Today is dinner and movietime!

Today, Sunday, i am making a dinner for my neighbour from the apartment above. A Spanish kind of chicken thigh stew with rice (for him) and a salad with radicchio and rocket and avocado and walnuts and tarragon and mint.

After that we are gonna watch a movie: Everything Everywhere All at Once. Very curious about this movie, seems right up my alley.

That is it for today. See you tomorrow!

PS. It is after ten, my neighbour just left. It was a lovely evening in which we had something good to eat, a nice glass of wine, some green tea for him and a coffee for me together with some chocolate. Lovely! 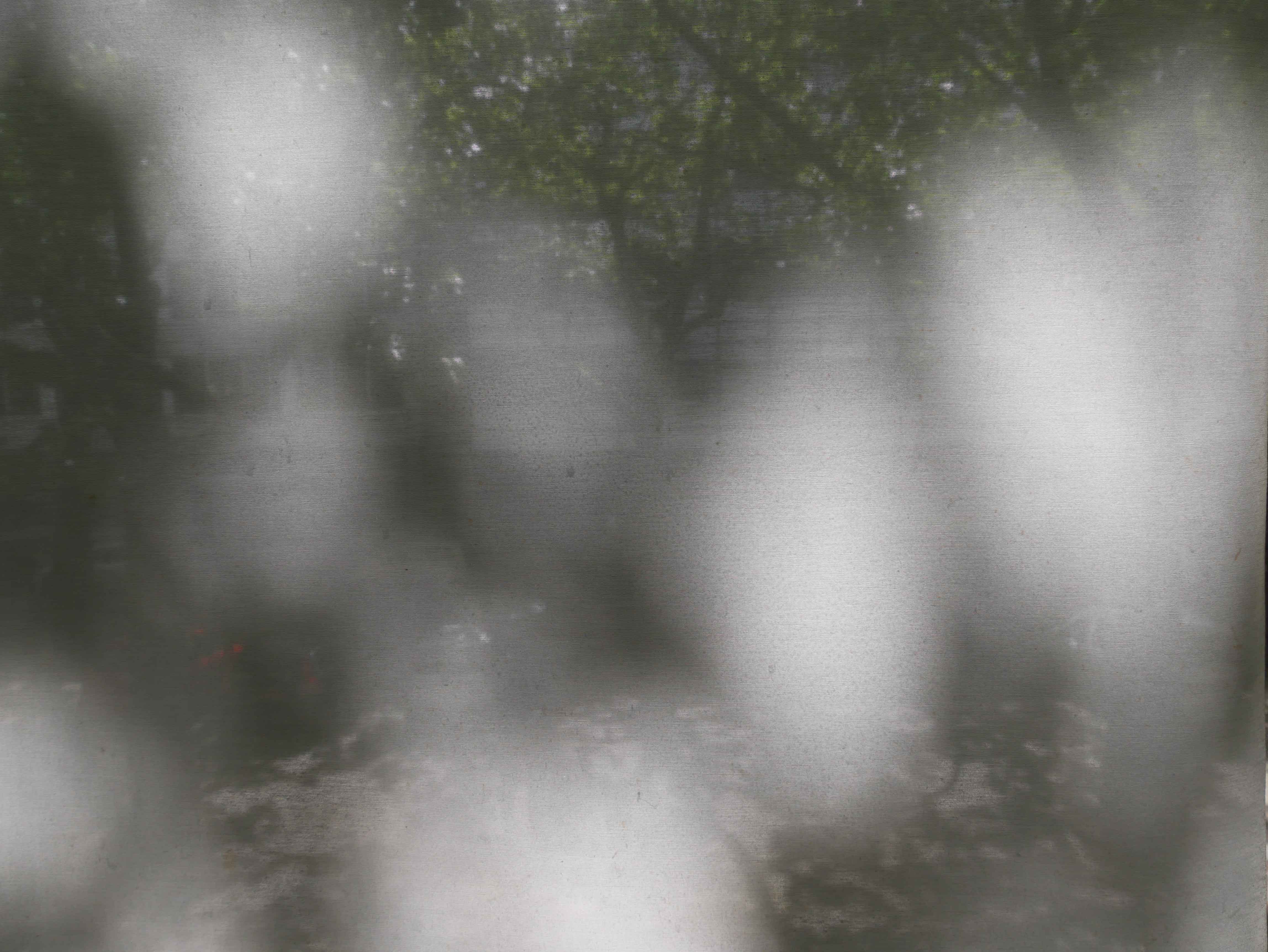 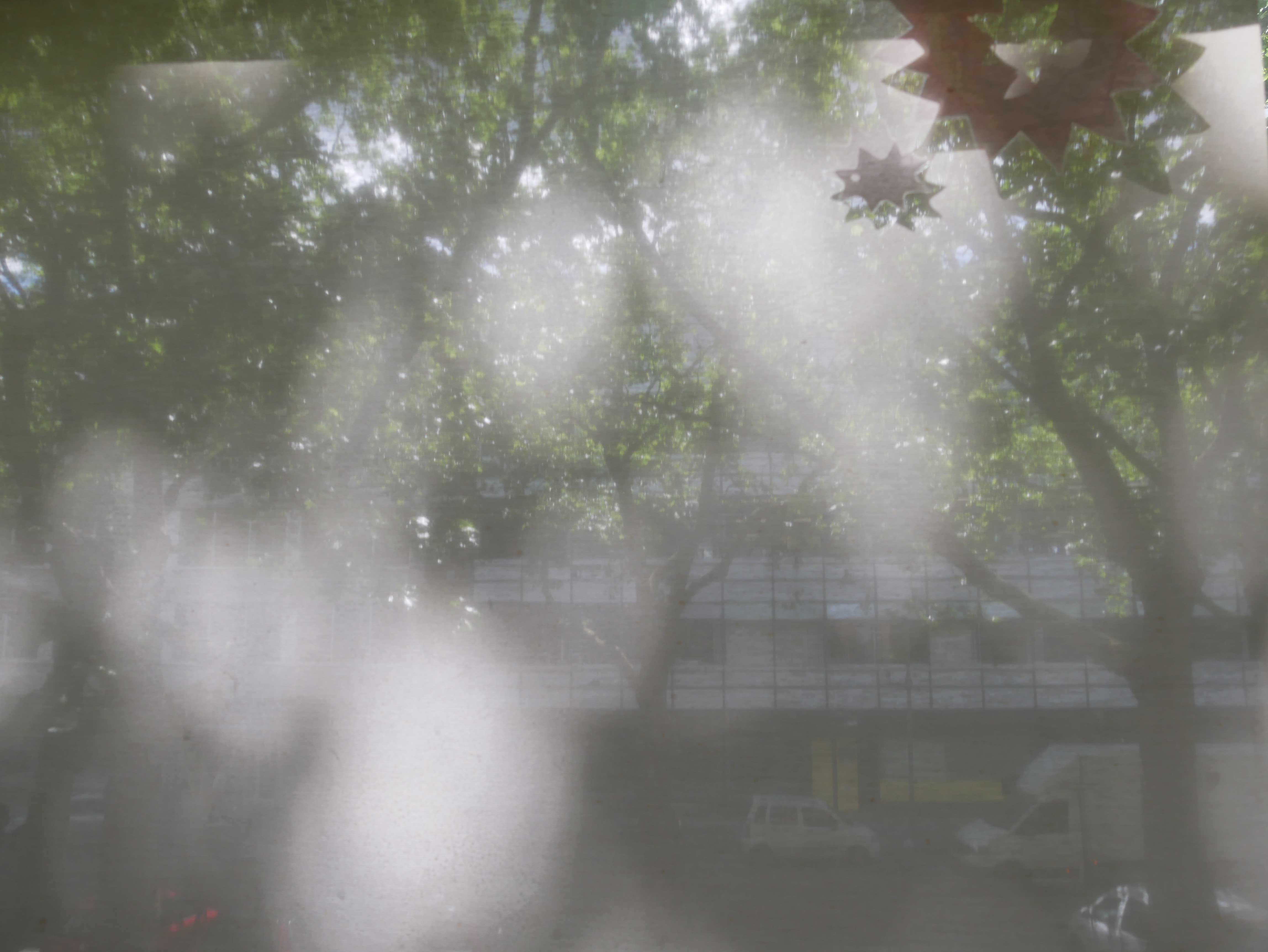 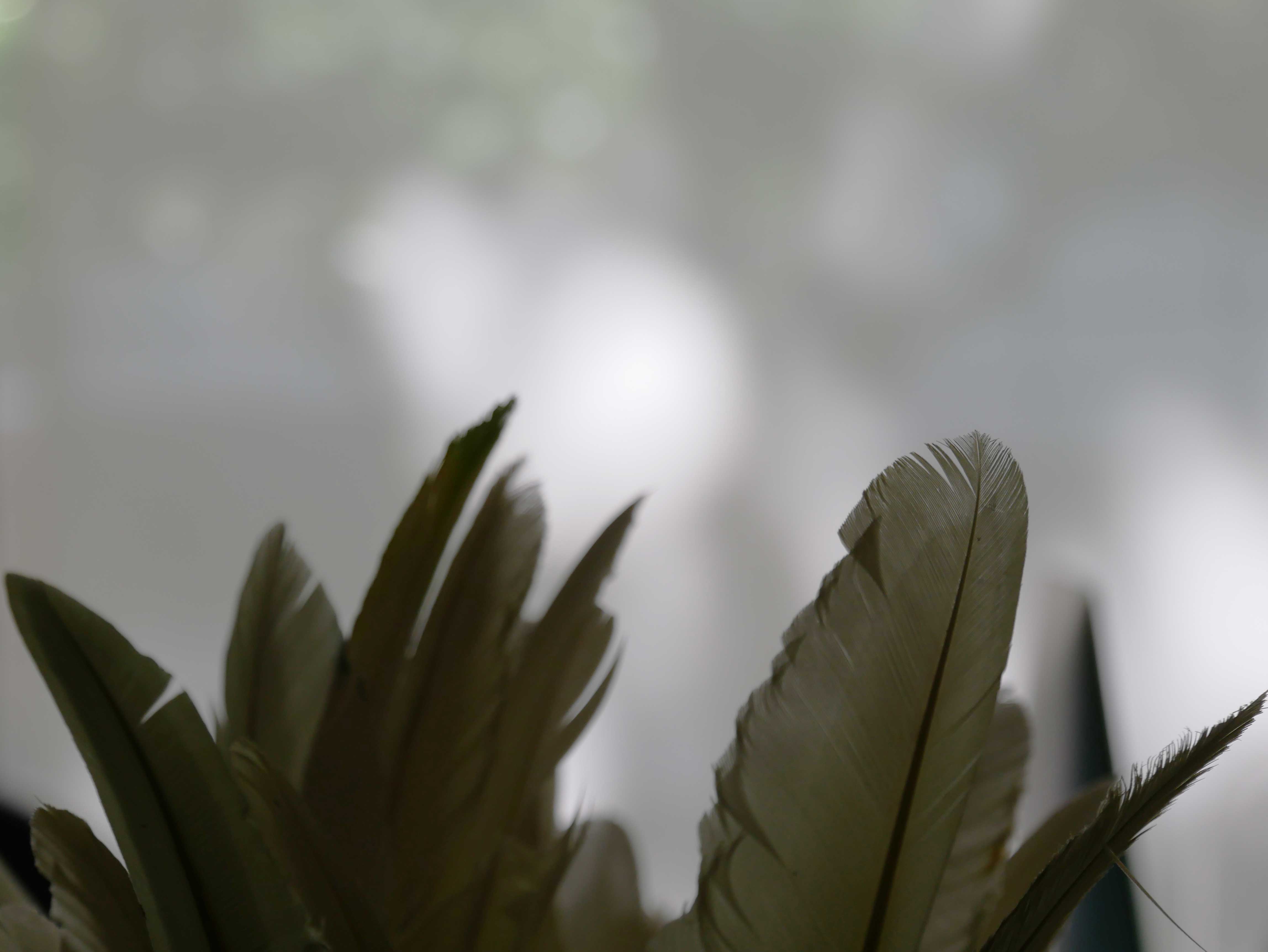 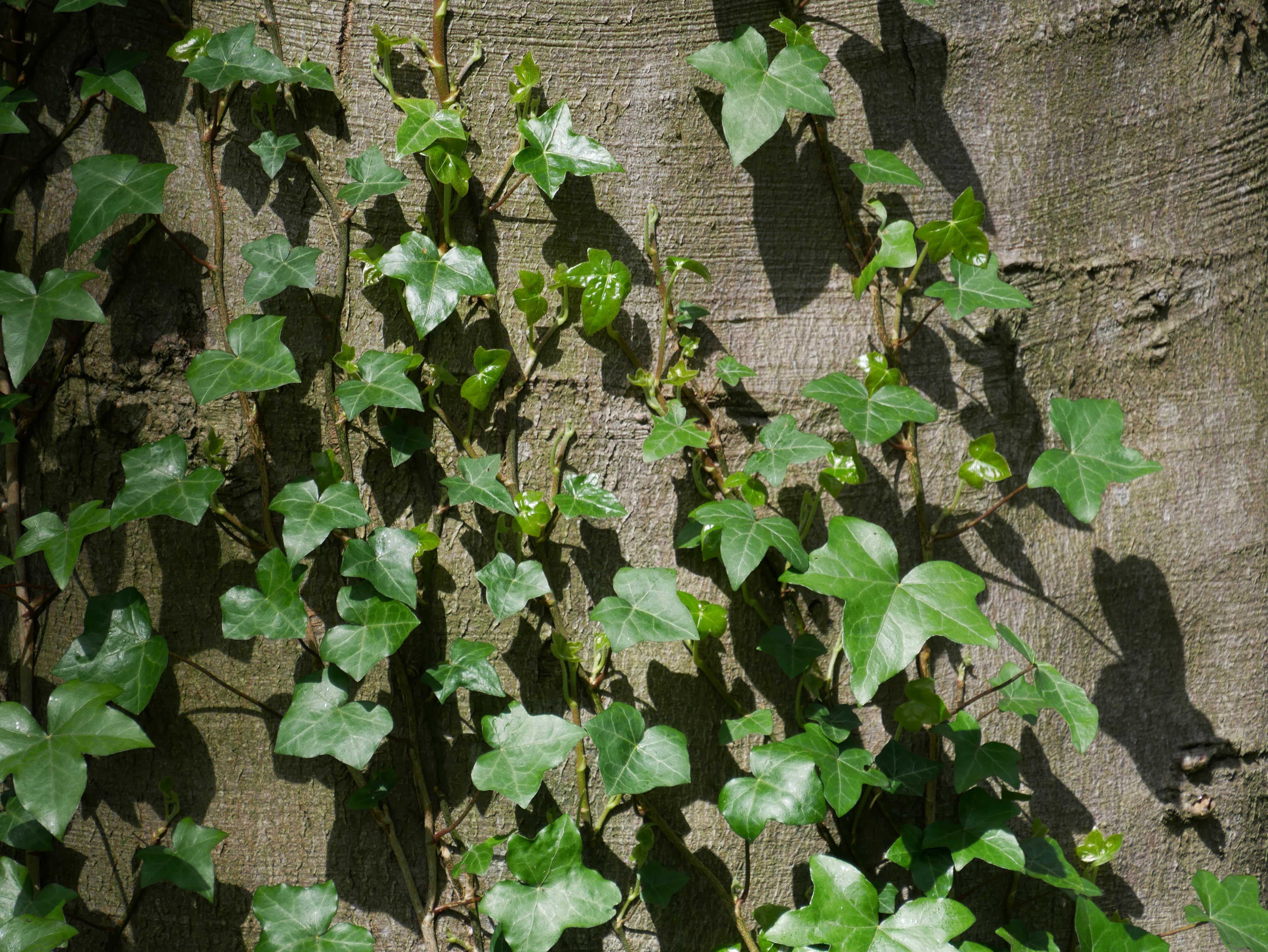 Springtime in the Kralingse Bos 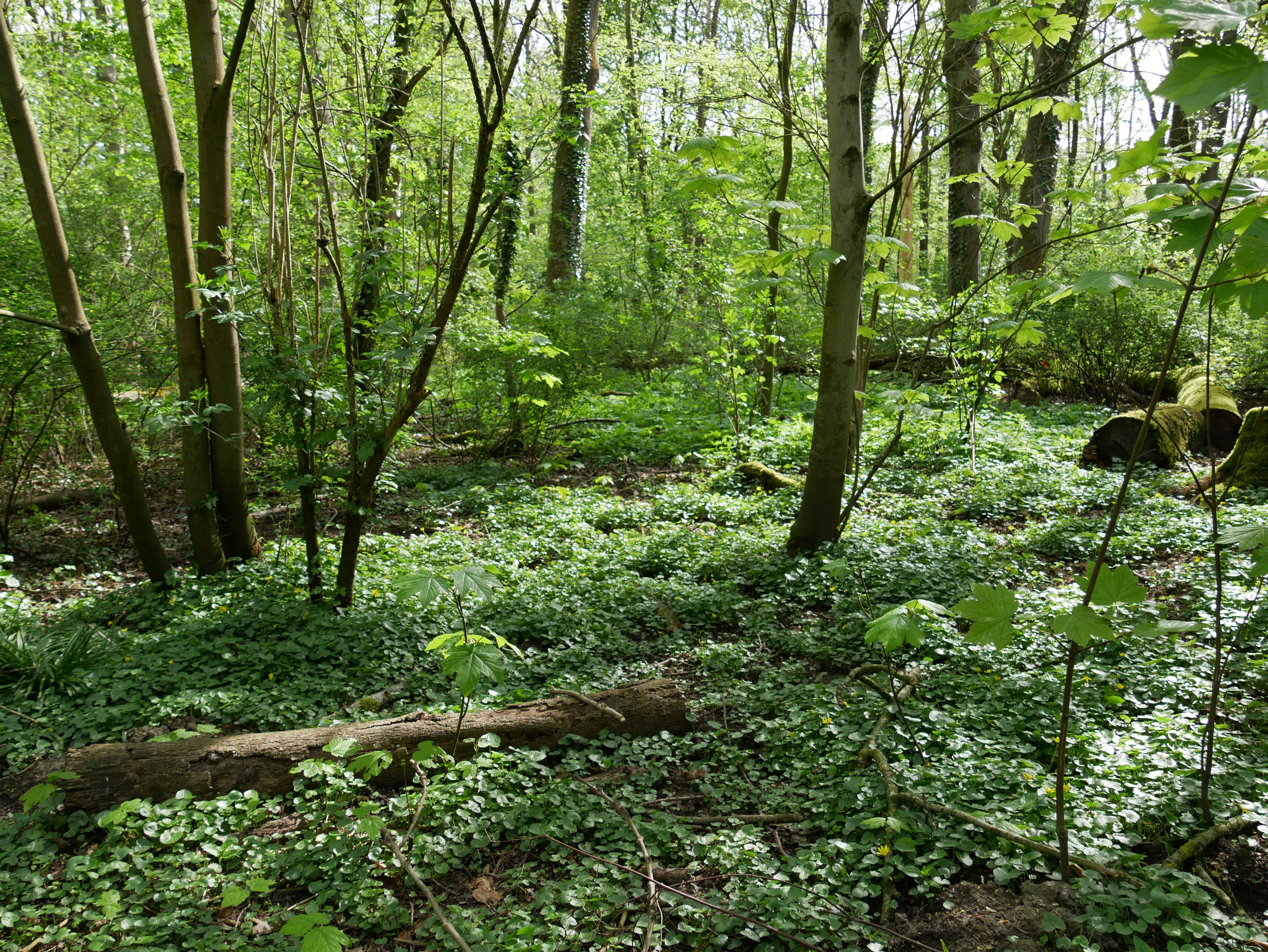 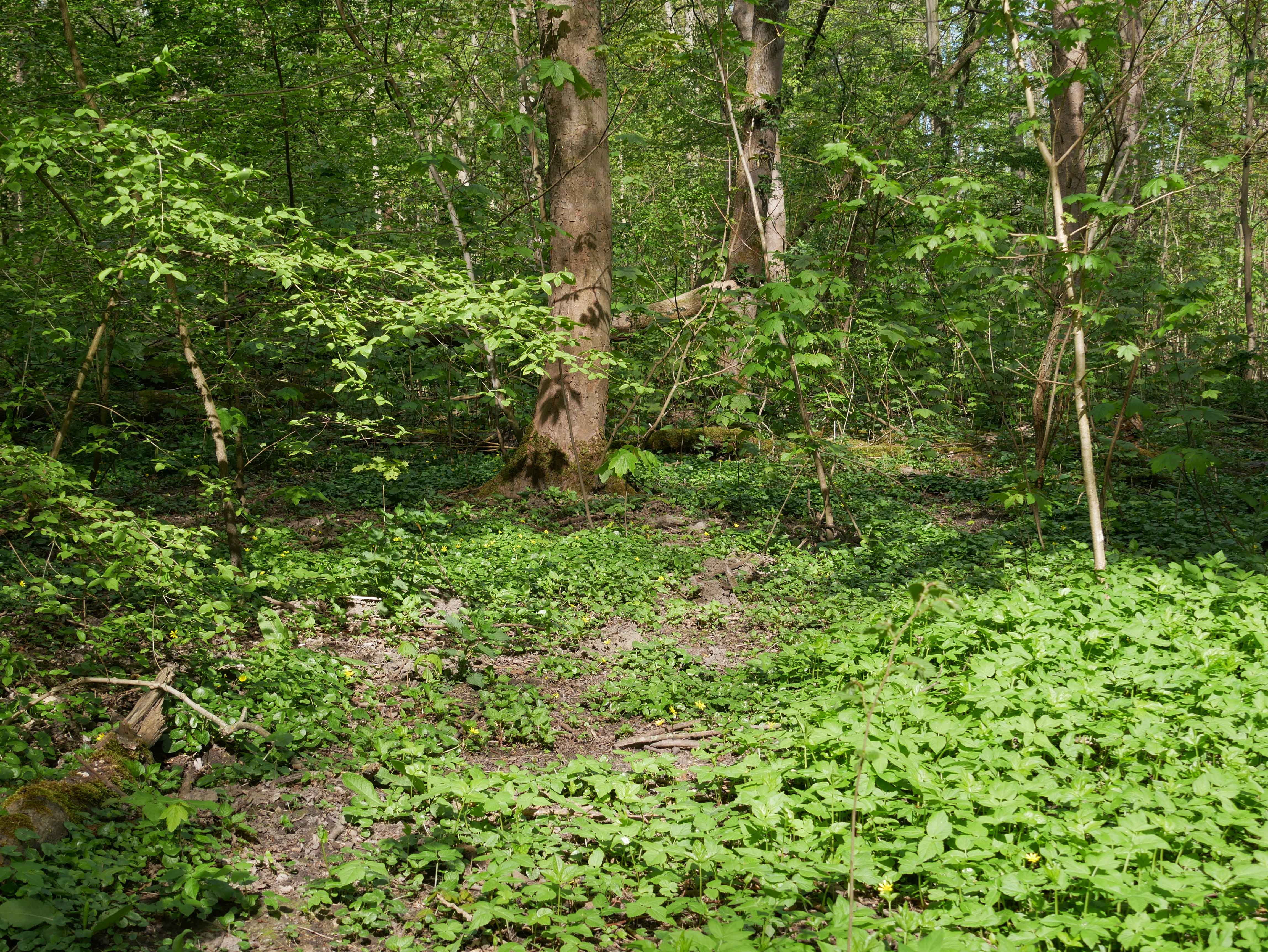 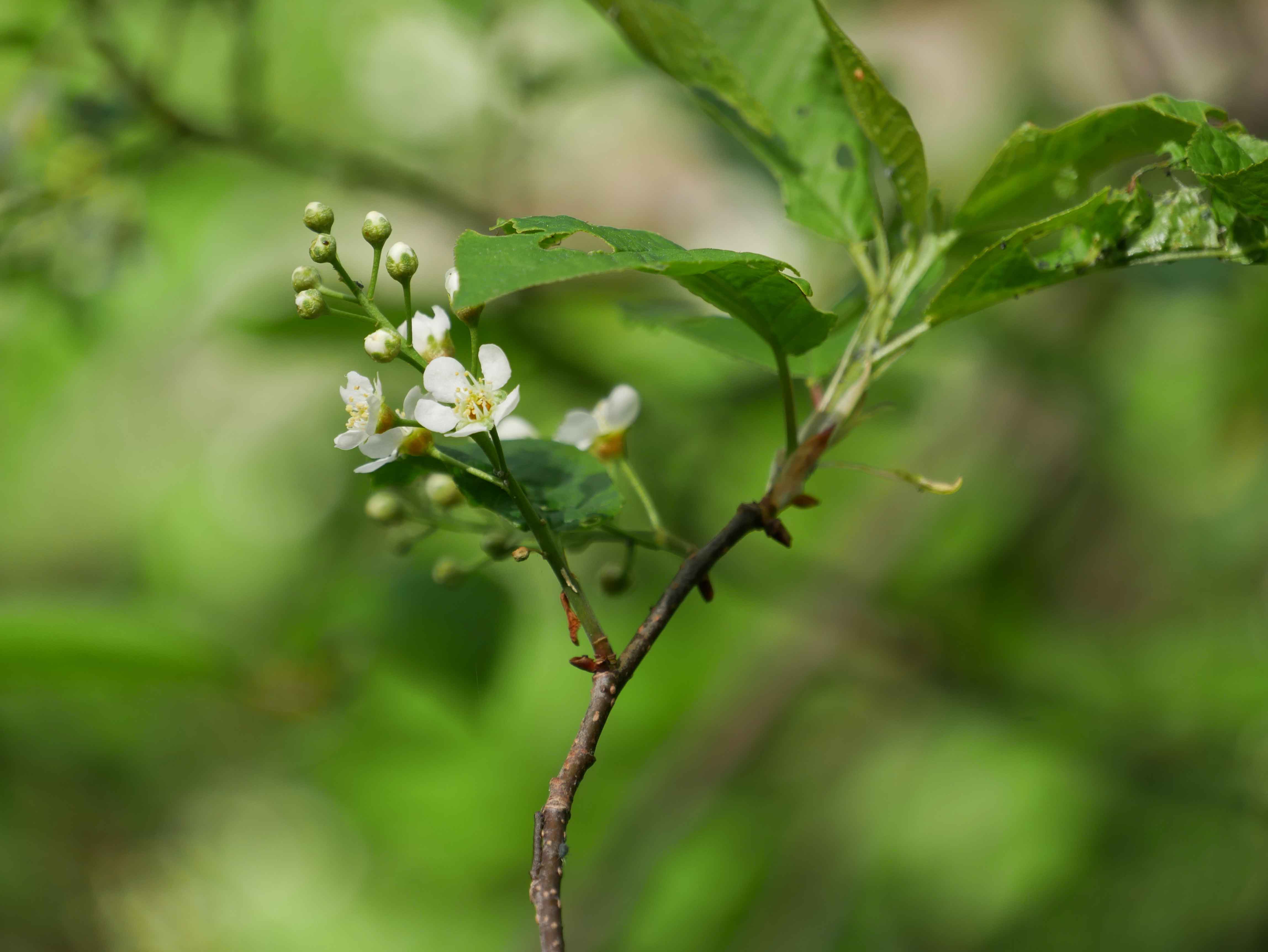 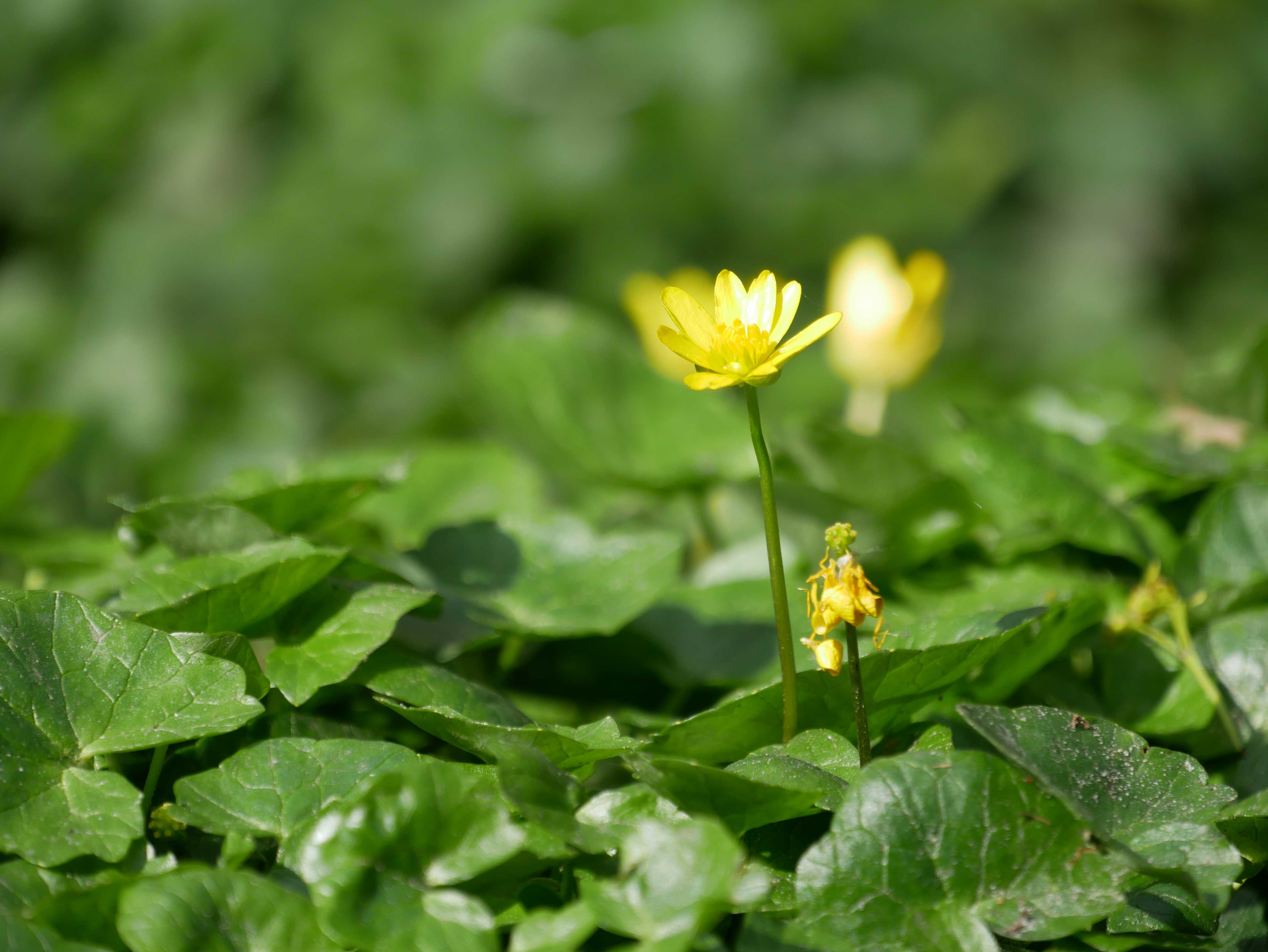 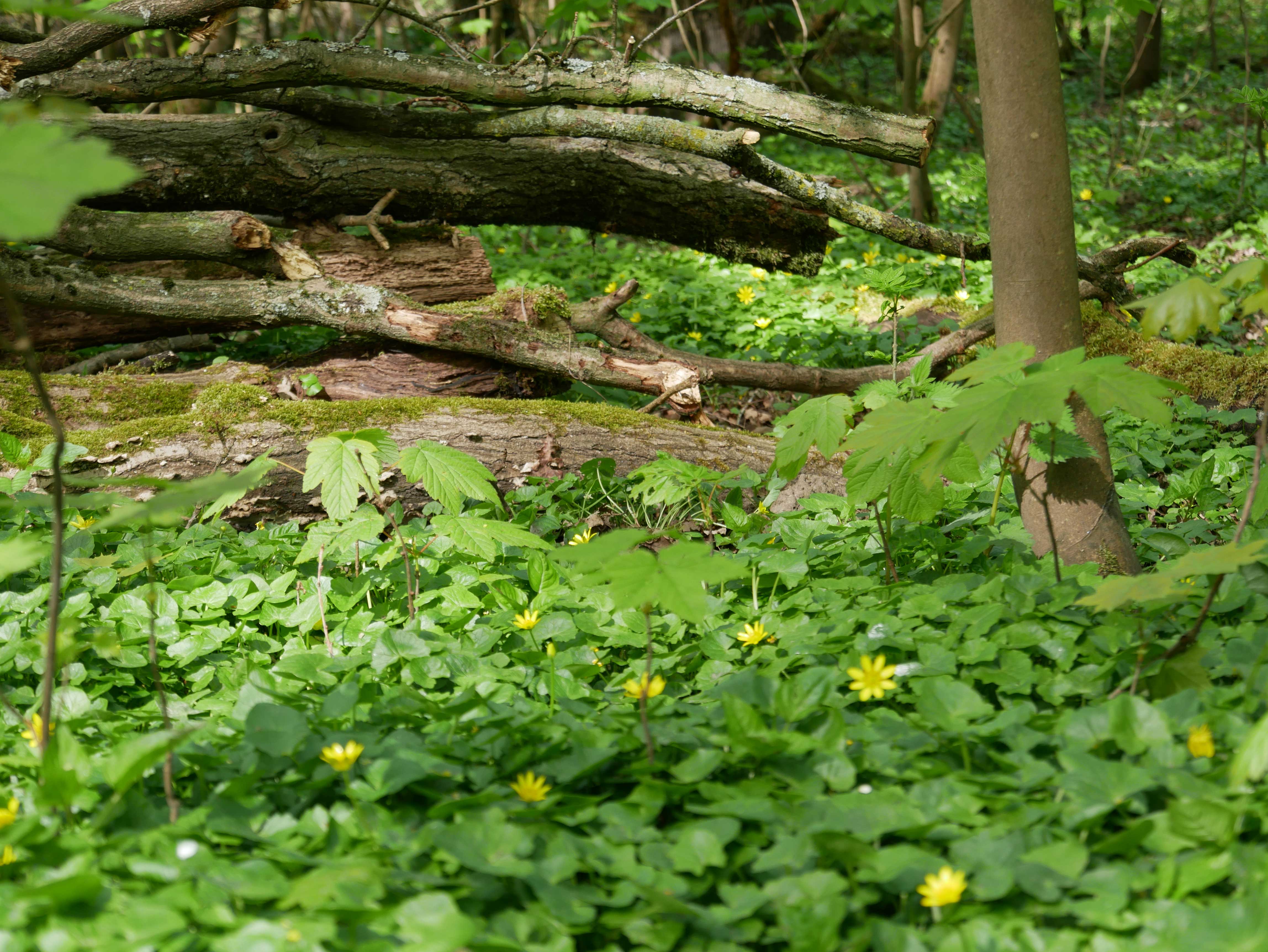 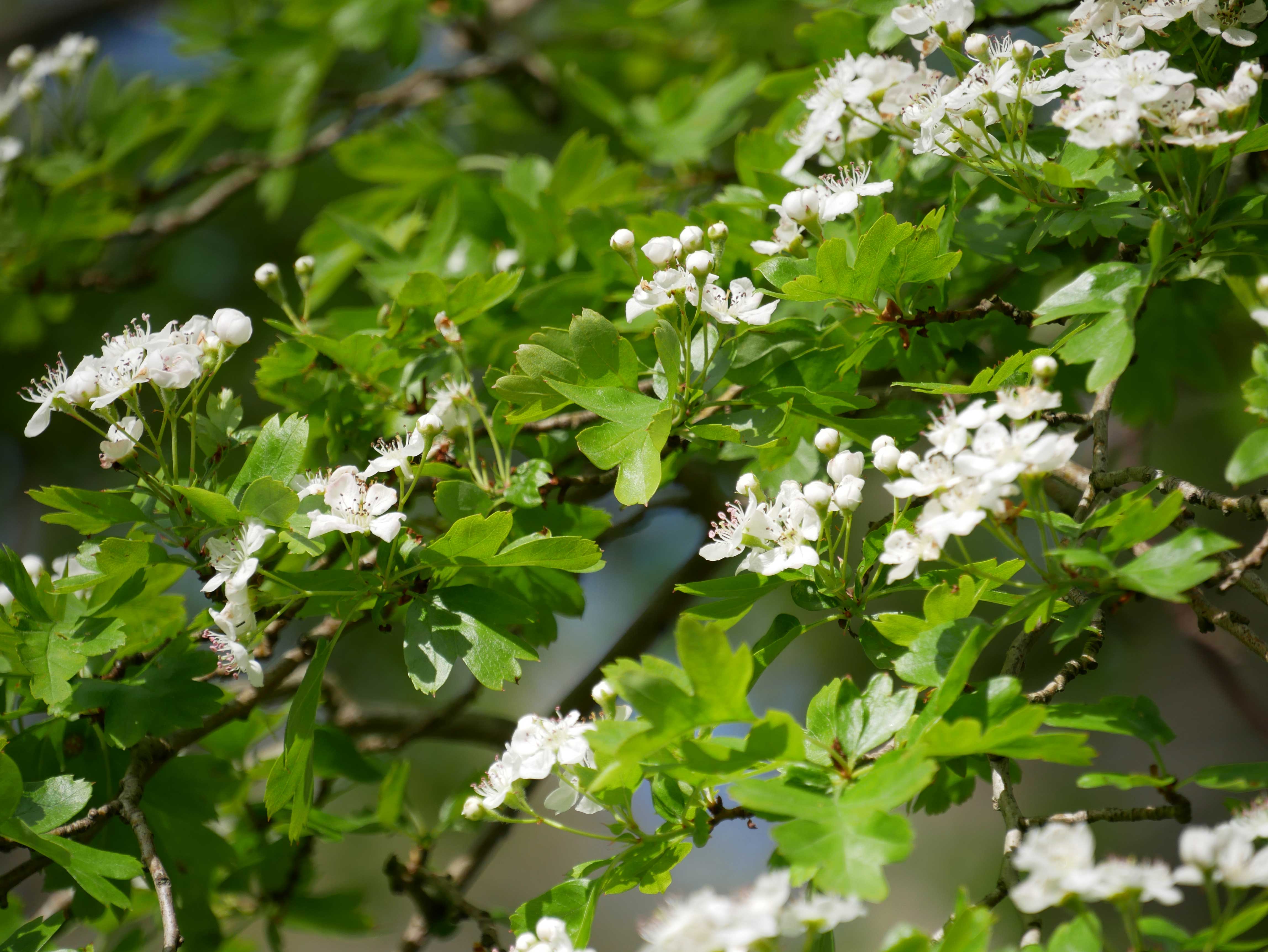 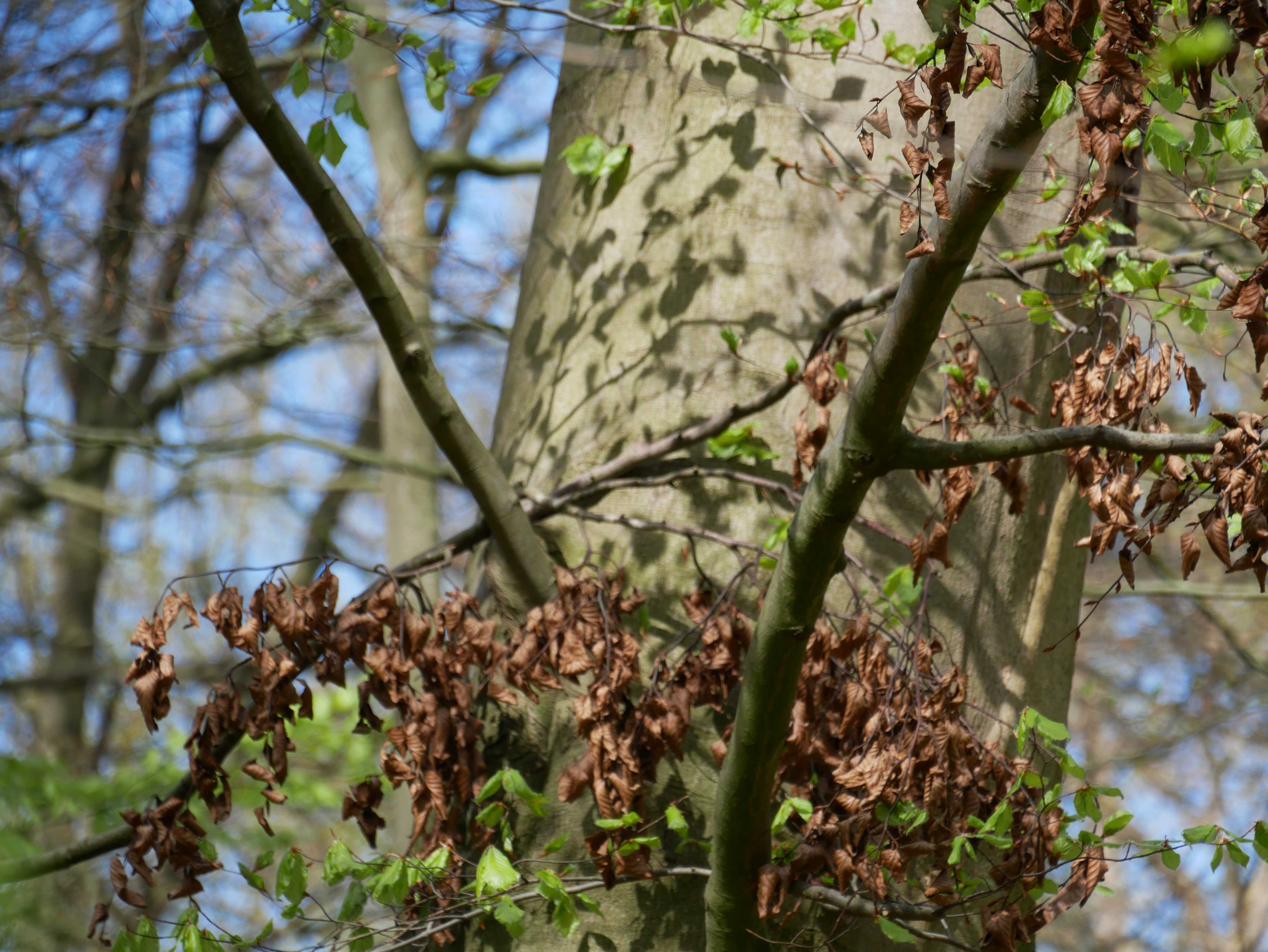 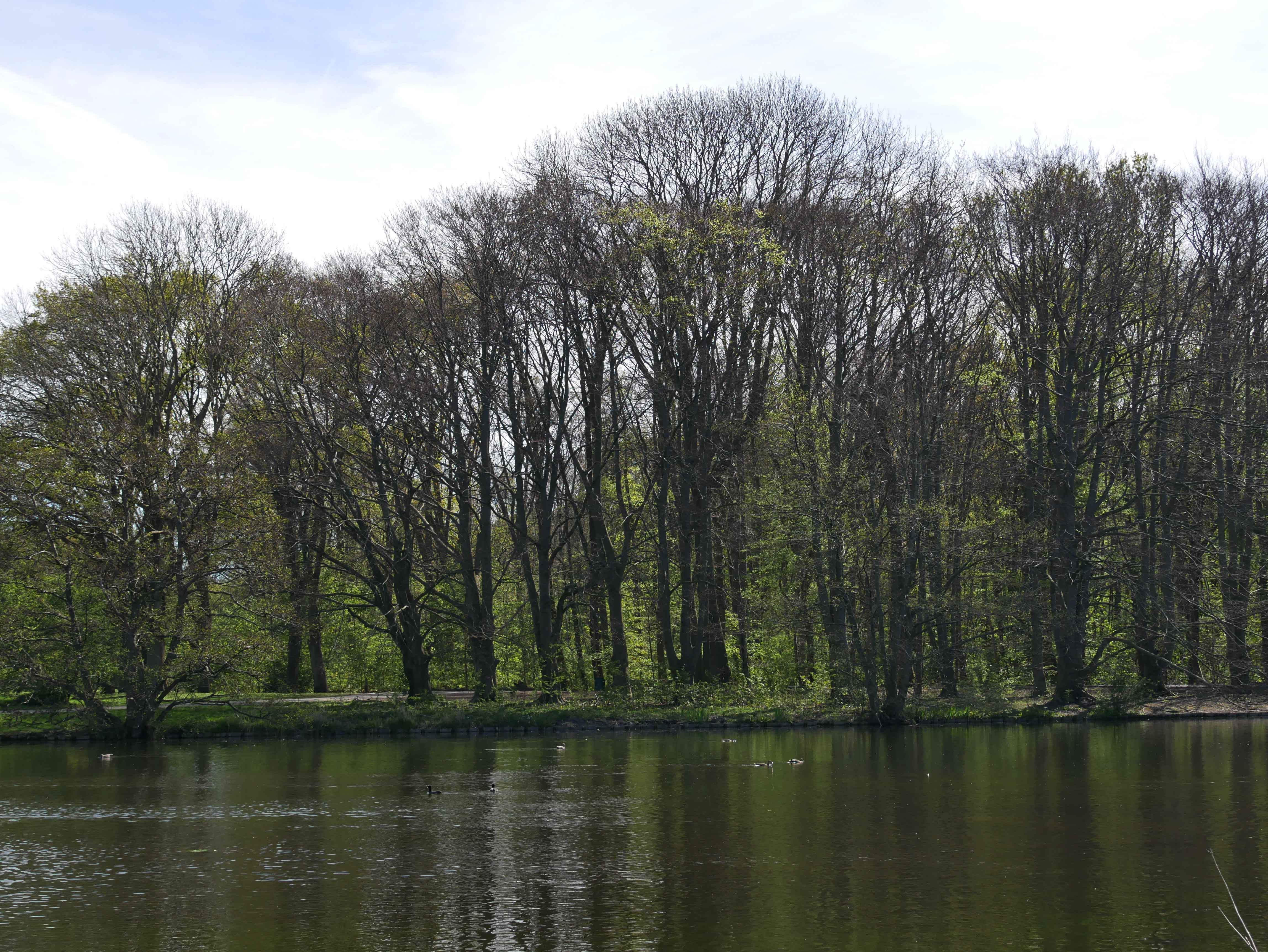 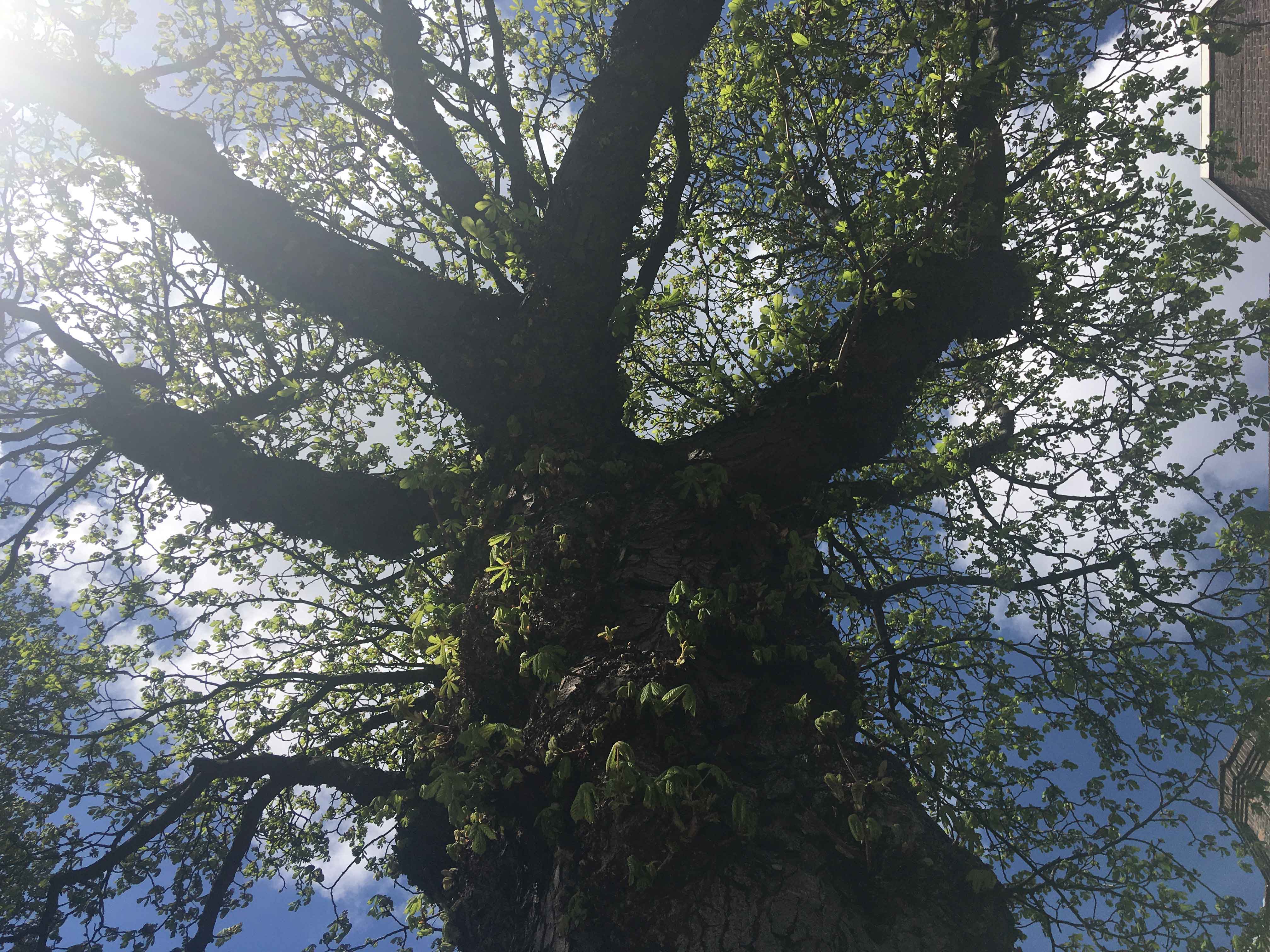 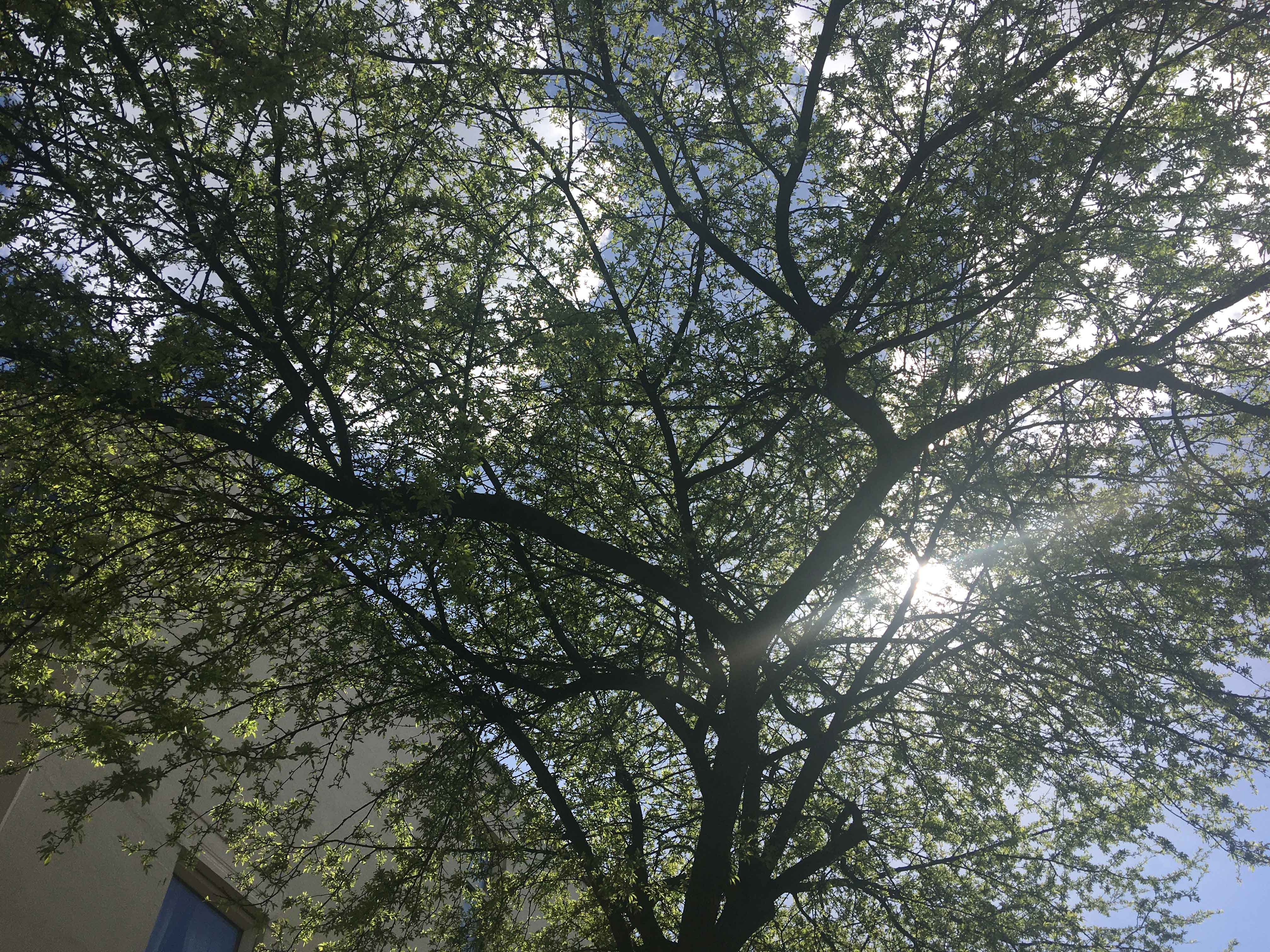 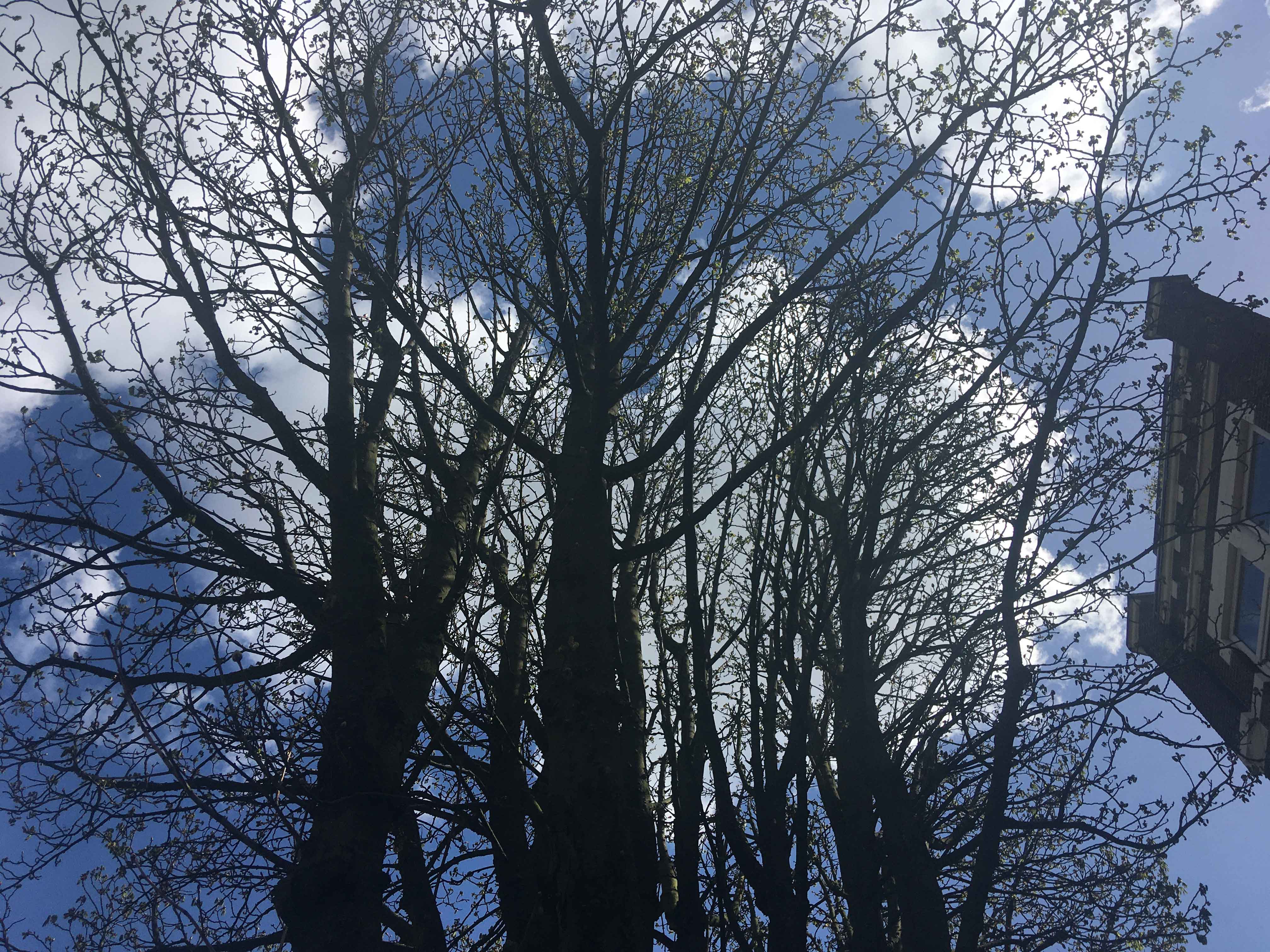 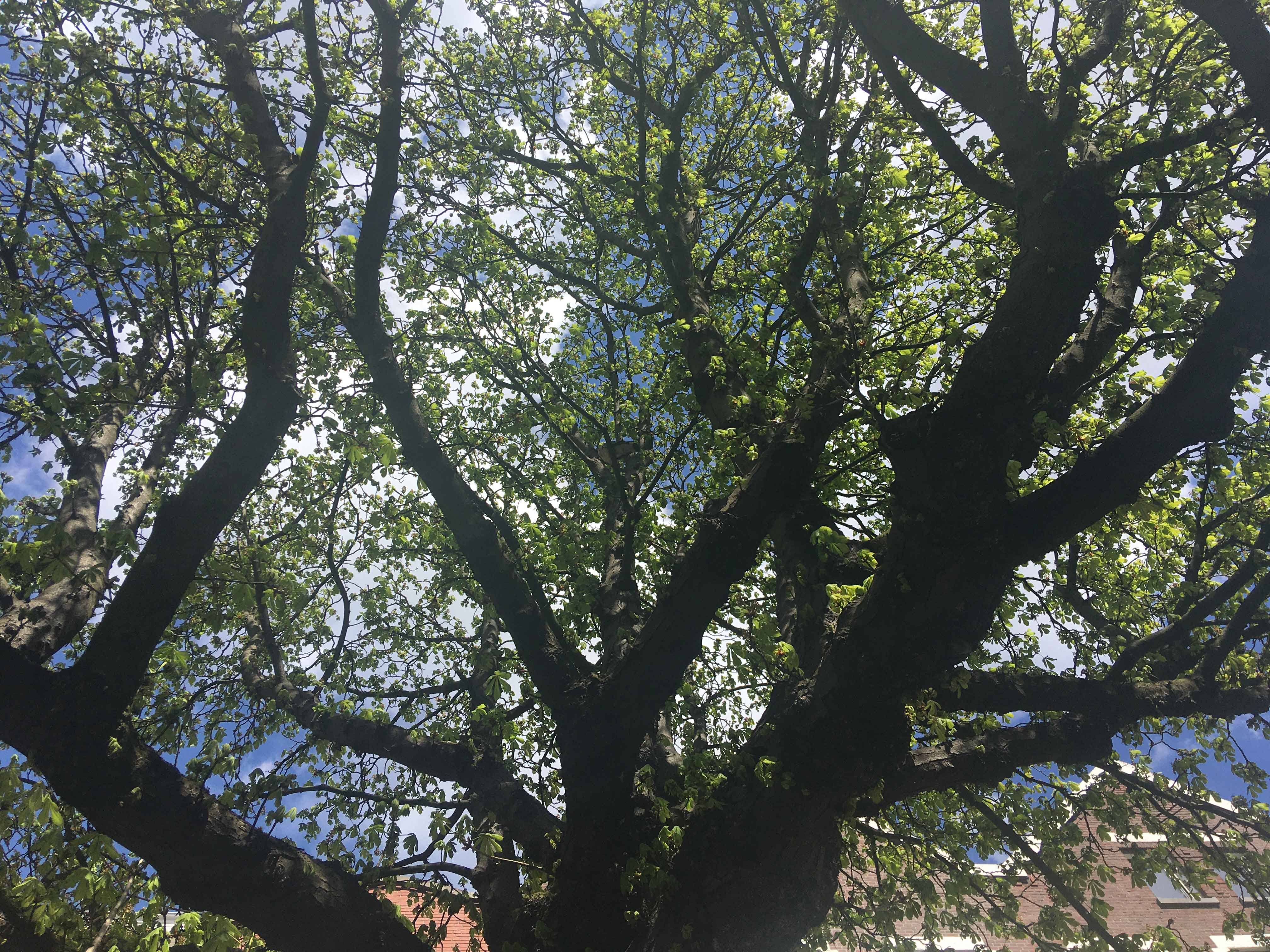 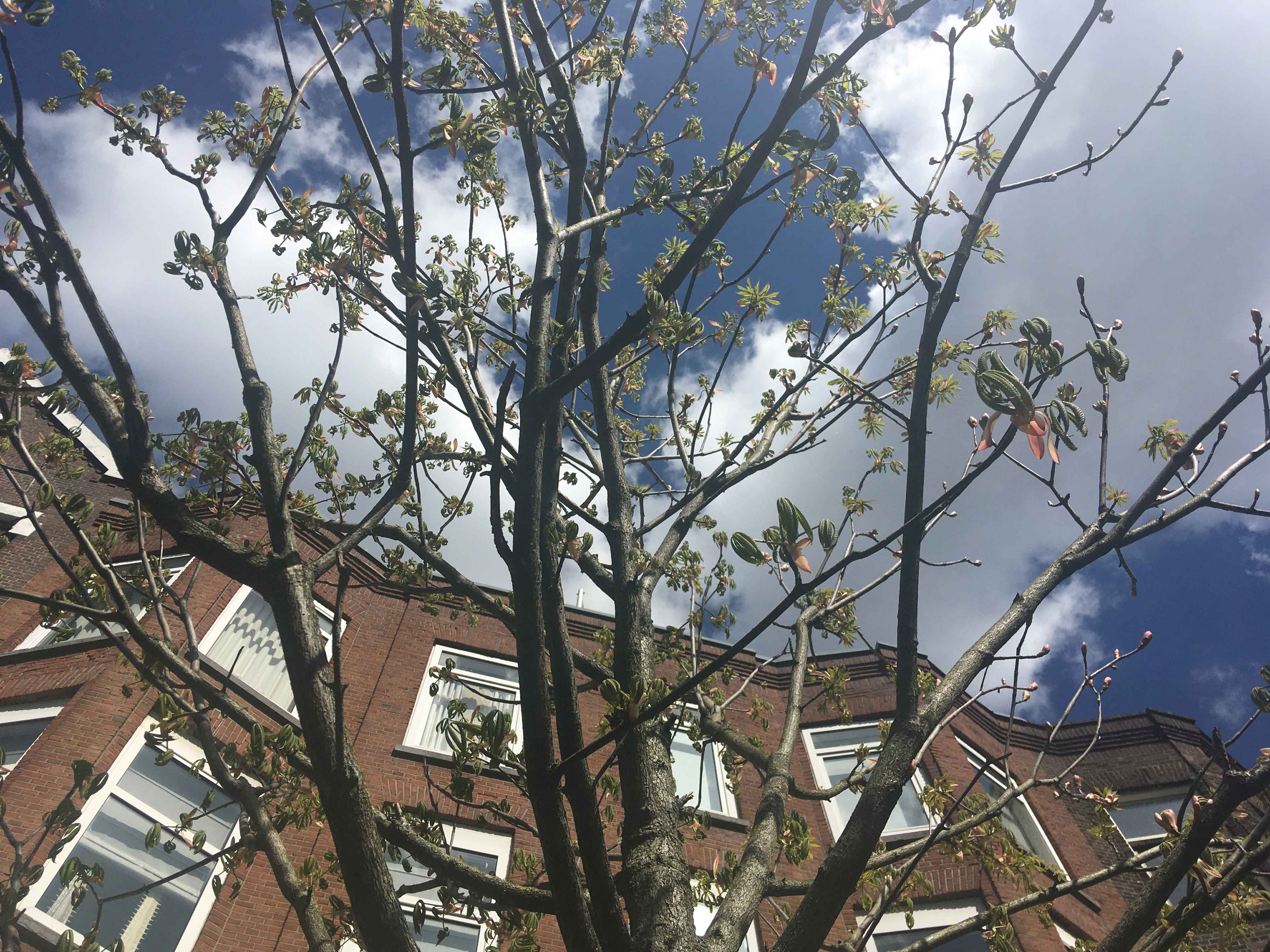 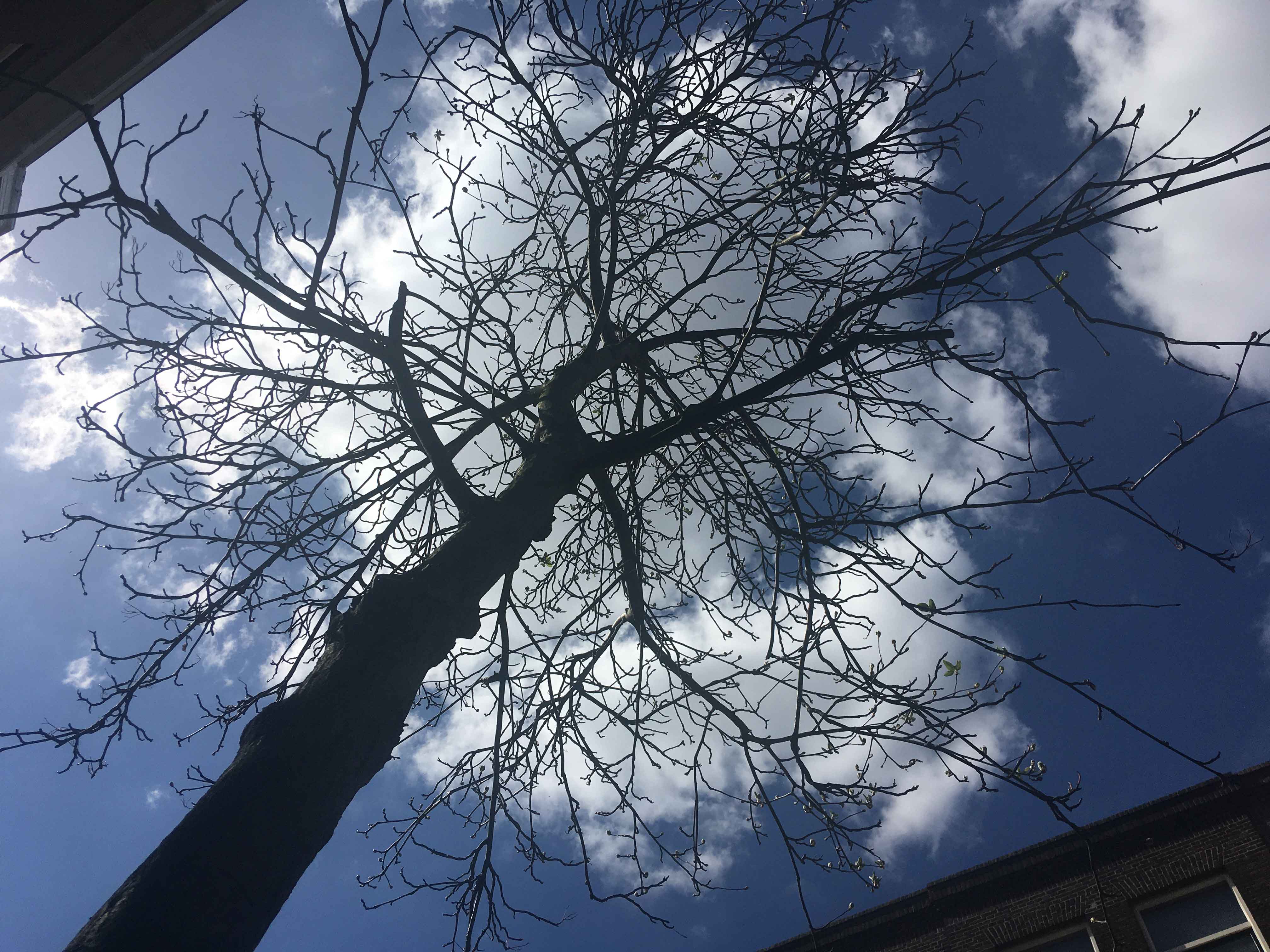 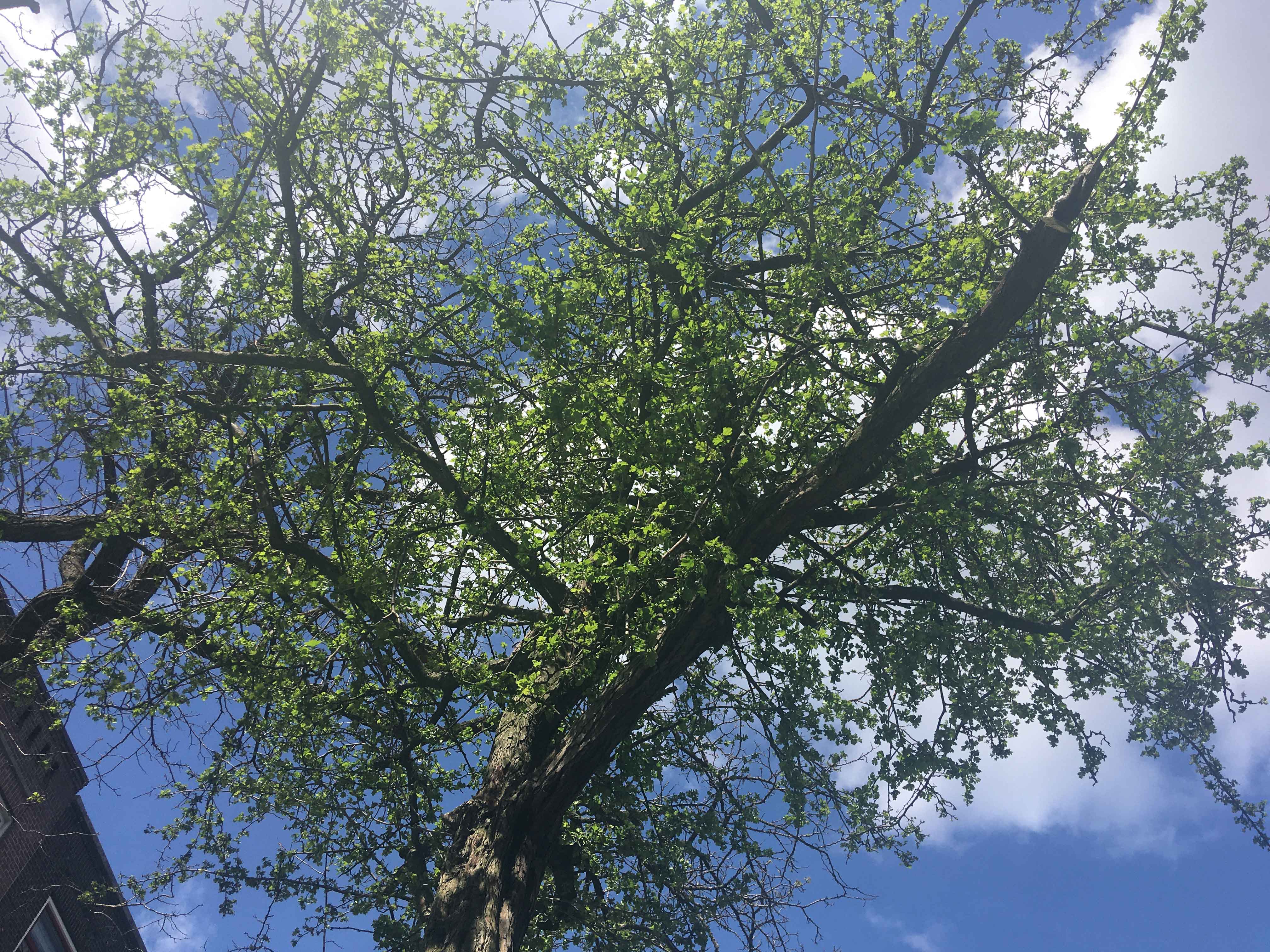 With the IPCC report coming out yesterday and the current Russian – Ukrainian war still going frightfully wrong there is so much news today. I have been reading twitter for half the day. It is almost too much i confess.

In the Guardian the article IPCC report: ‘now or never’ if world is to stave off climate disaster states the following list:

Then the Russian – Ukrainian war. The devastating finding of the dead bodies lying on the streets almost randomly in Bucha is terrible. The drawing i posted yesterday of a woman screaming was because of this news. No matter what Russia tells us of this being staged, i don’t believe that. I have seen one video stating the opposite. You can read more in this article Zelenskiy set to demand new Russia sanctions at UN amid Bucha outcry.

Then there is the realization that this happens all over the world. Awful, annihilating, disastrous, calamitous, damning, destructive, fatal, ruinous actions of people against other people. I don’t want to understand how this works. Never. 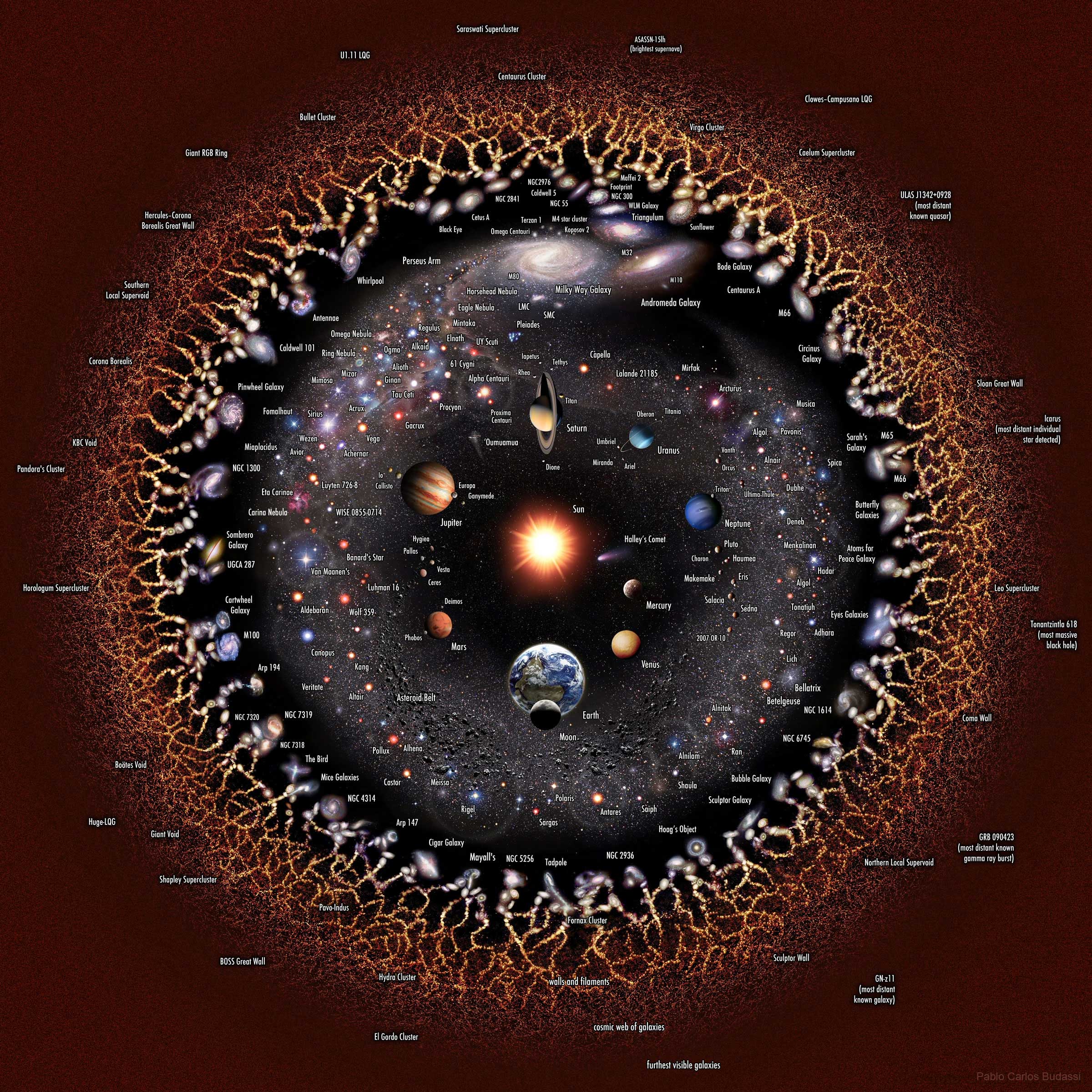 Sunday 20 March 2022 at 16.33 Central European Time is the equinox. The Earth’s axis is perpendicular to the Sun’s rays. This means all the regions of the Earth have the same number of sunlight hours. Night and day are the same length across the globe.

The image used in the header: The Observable Universe
Explanation: How far can you see? Everything you can see, and everything you could possibly see, right now, assuming your eyes could detect all types of radiations around you – is the observable universe. In light, the farthest we can see comes from the cosmic microwave background, a time 13.8 billion years ago when the universe was opaque like thick fog.

I post this image simply because i love it. It is among the more righteous ways to depict the universe in my humble opinion.

That was an unexpected move: i went back to flash! I opened flash last Friday, for the first time in around 12 years or so? The last flash present i made was in 2006, i probably opened it after that, ‘oh yeah, to make the videos for bibbly-o-tek‘, but that was about it.

I loved flash. Of course my work in it is different now. No more actionscript, basic animation it is. I export to a gifanimation and a quicktime movie. I need to get fluent with my shortcuts once again. For now i am so happy to be back working with it.

That is it for now. Expect some more flash work. I will post it mainly as a gifanimation on ellenpronk.com, maybe sometimes a movie. I don’t know!

Money is a myth

This tweet stayed in my head over the past day: money is a myth. It is part of a long tweet line from Kameel Galeev (Not sure this is his real name, but it is his twitter name).

Money is a myth. It exists only because we believe so. Power is a myth. Nation is a myth. Institutions are purely mythological. Consider the story of the burning of Moscow in 1572. Ivan the Terrible divided his country to Zemschina (land) and Oprichnina (taken apart)

I am against war, of course. But in this case i am all for the Ukrainian people fighting against the Russians. It is deeply tragic that Russia invaded the Ukraine. One name which surfaces is of the philosopher Dugin. Dugin is one of the main inspirations of Putin.

According to Dugin, the forces of liberal and capitalist Western civilization represent what the ancient Greeks called ὕβρις (hubris), “the essential form of titanism” (the anti-ideal form), which opposes Heaven (“the ideal form—in terms of space, time, being”). In other words, the West would summarize “the revolt of the Earth against Heaven”. To what he calls the West’s “atomizing” universalism, Dugin contrasts an apophatic universalism, expressed in the political idea of “empire”. Values of democracy, human rights, individualism are considered by him not to be universal but uniquely Western.

These thoughts are alien to me. I am a woman born in Western Europe raised with the understanding of freedom, rationalism, human rights, liberal democracy, freedom of conscience and expression. That is my world. I would pick it anytime over and over again. It is impossible for me to pick something else to guide my life with.

Even though, i do try to understand these feelings. I do find this very hard though.

Well, this post is a bit of a mix up. Going from money is a myth to Dugin was not my intention. I am angry and upset by the current events on our world platform. I’ll go back and watch television and twitter. Salute! 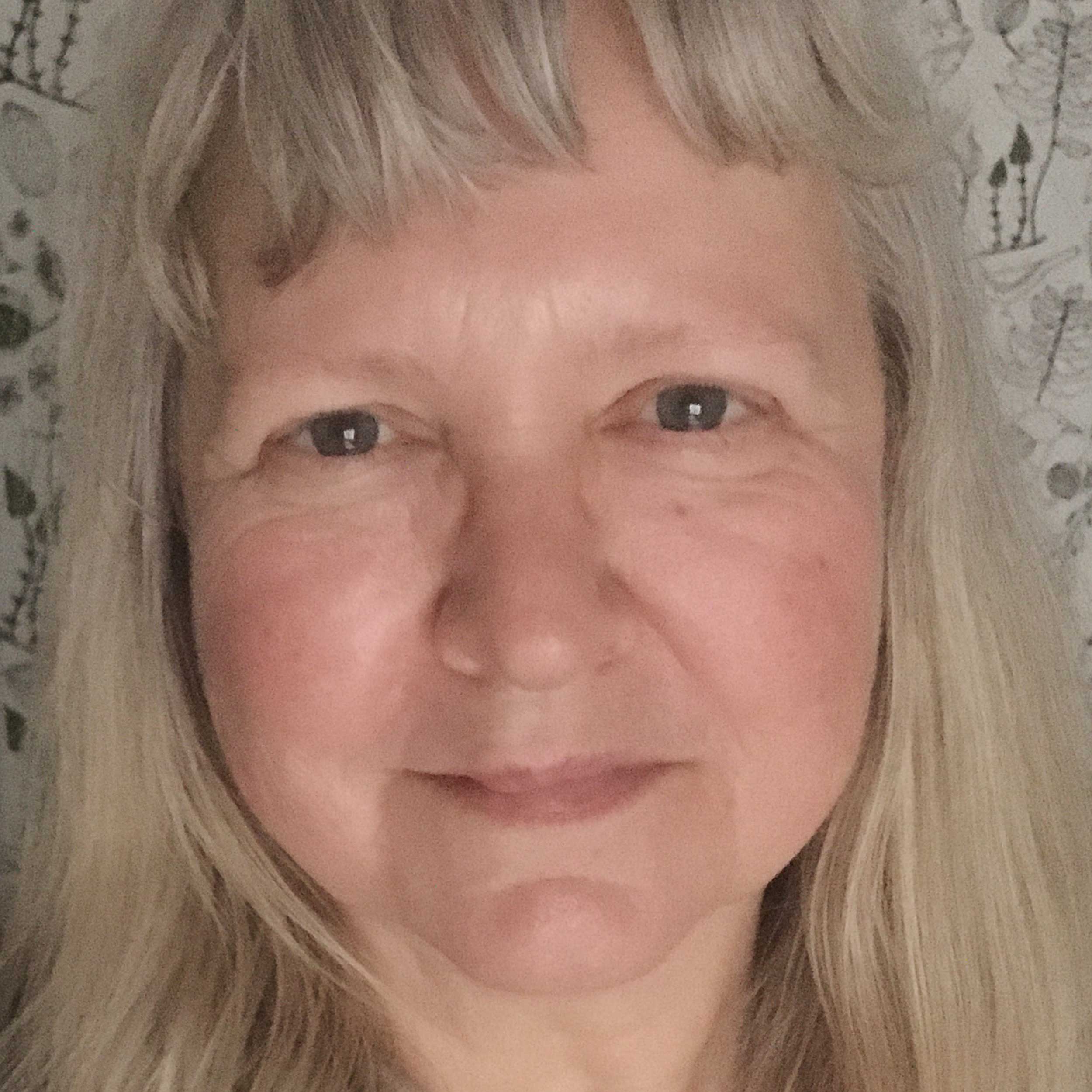