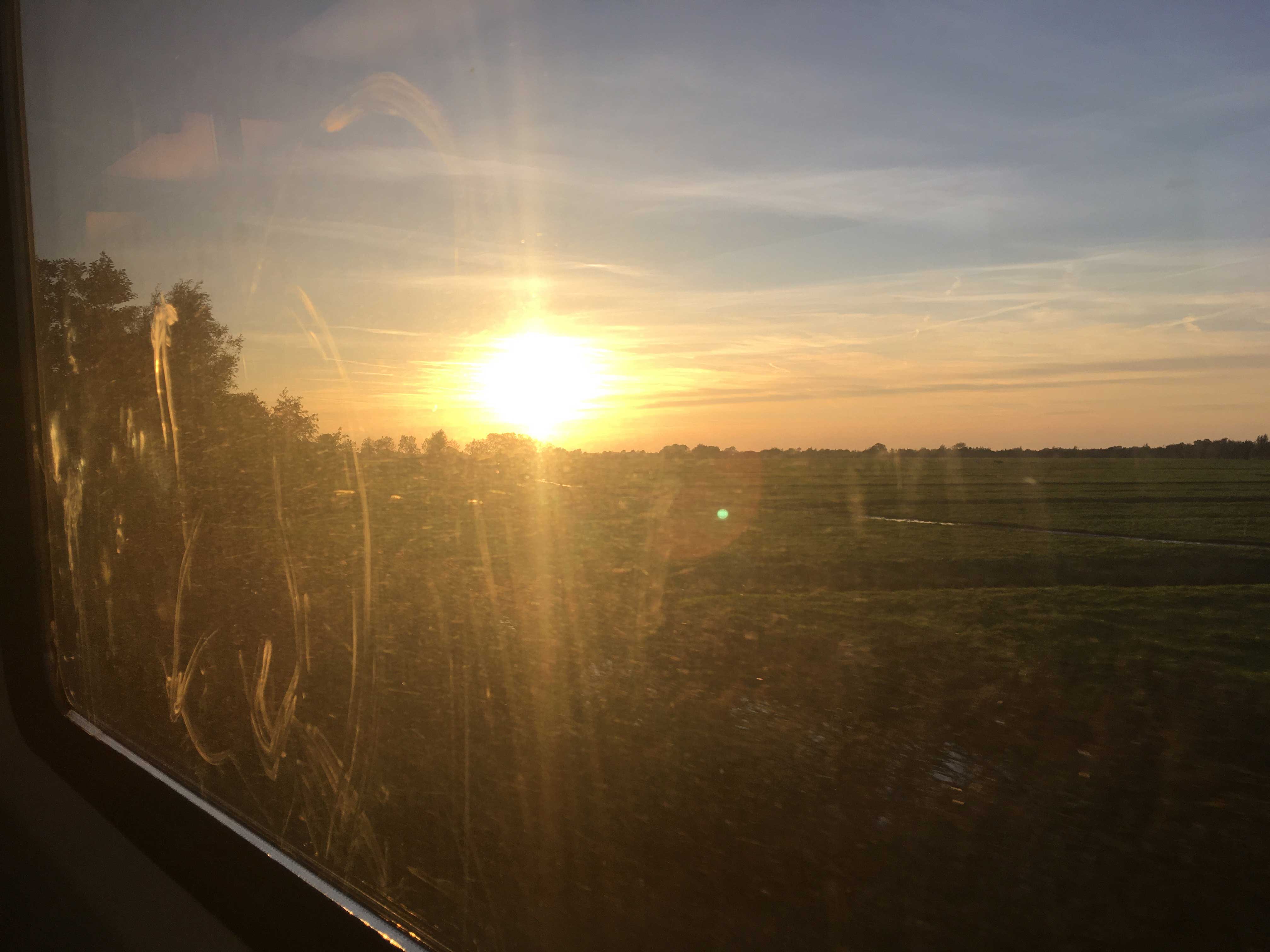 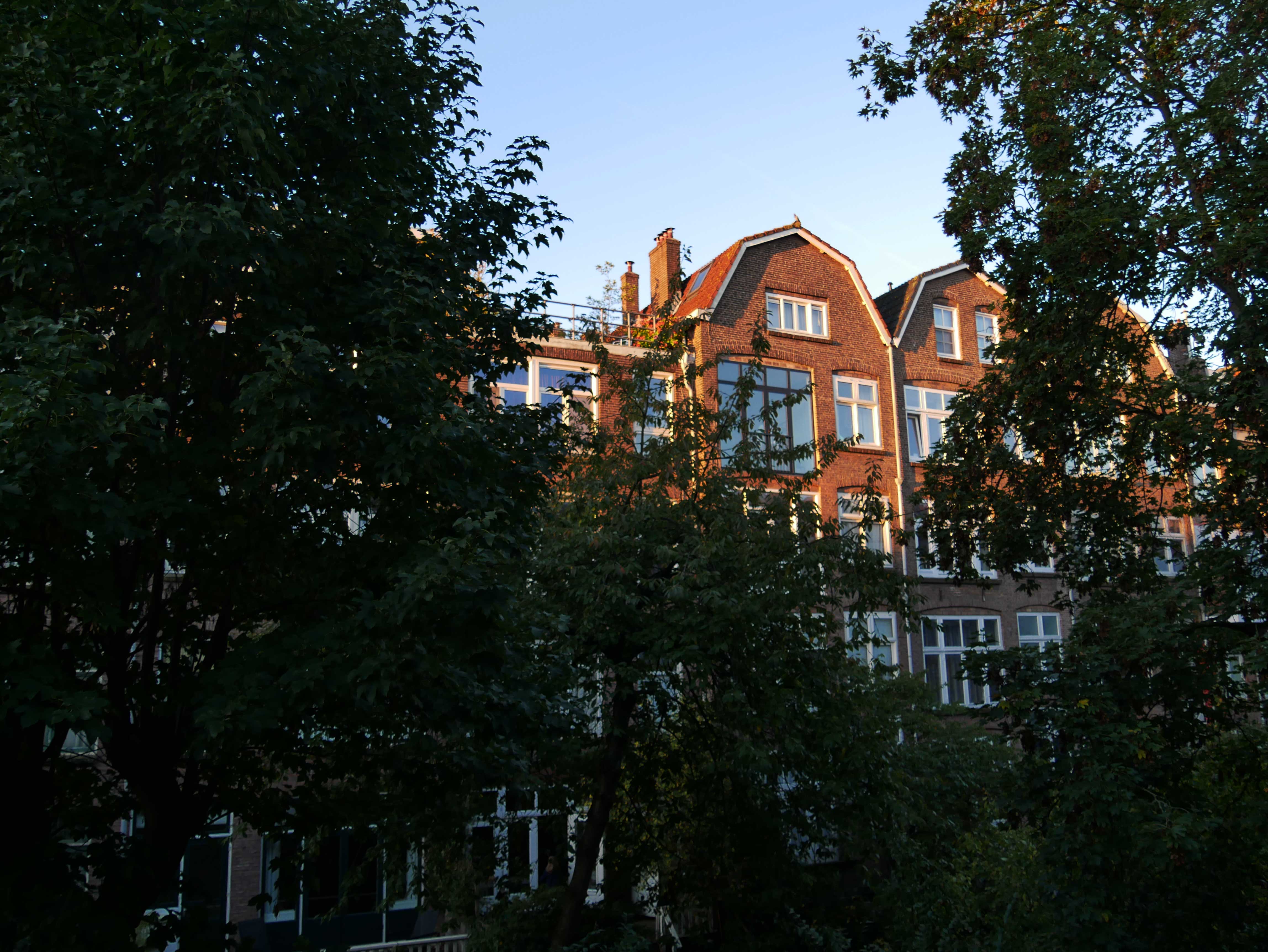 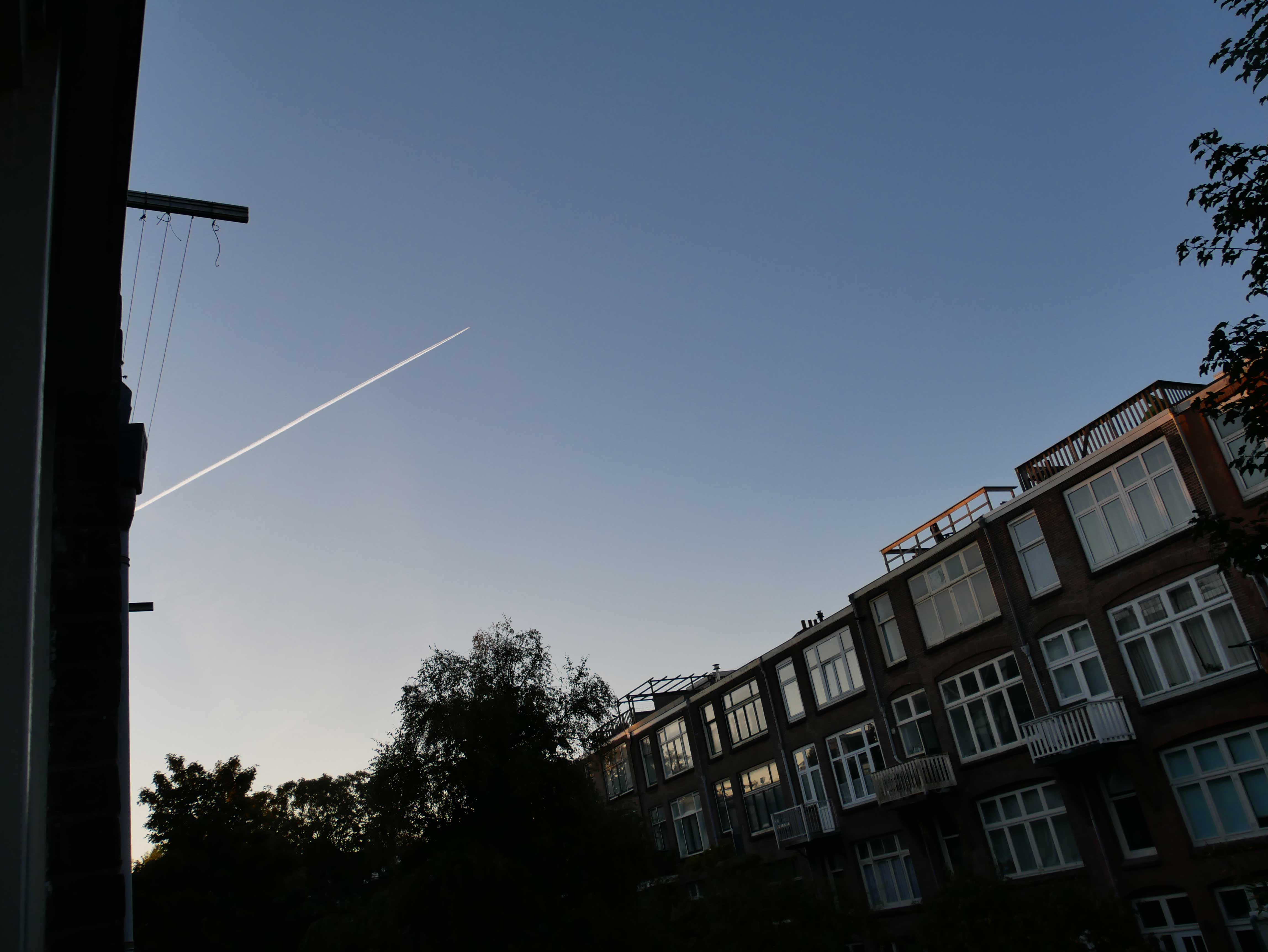 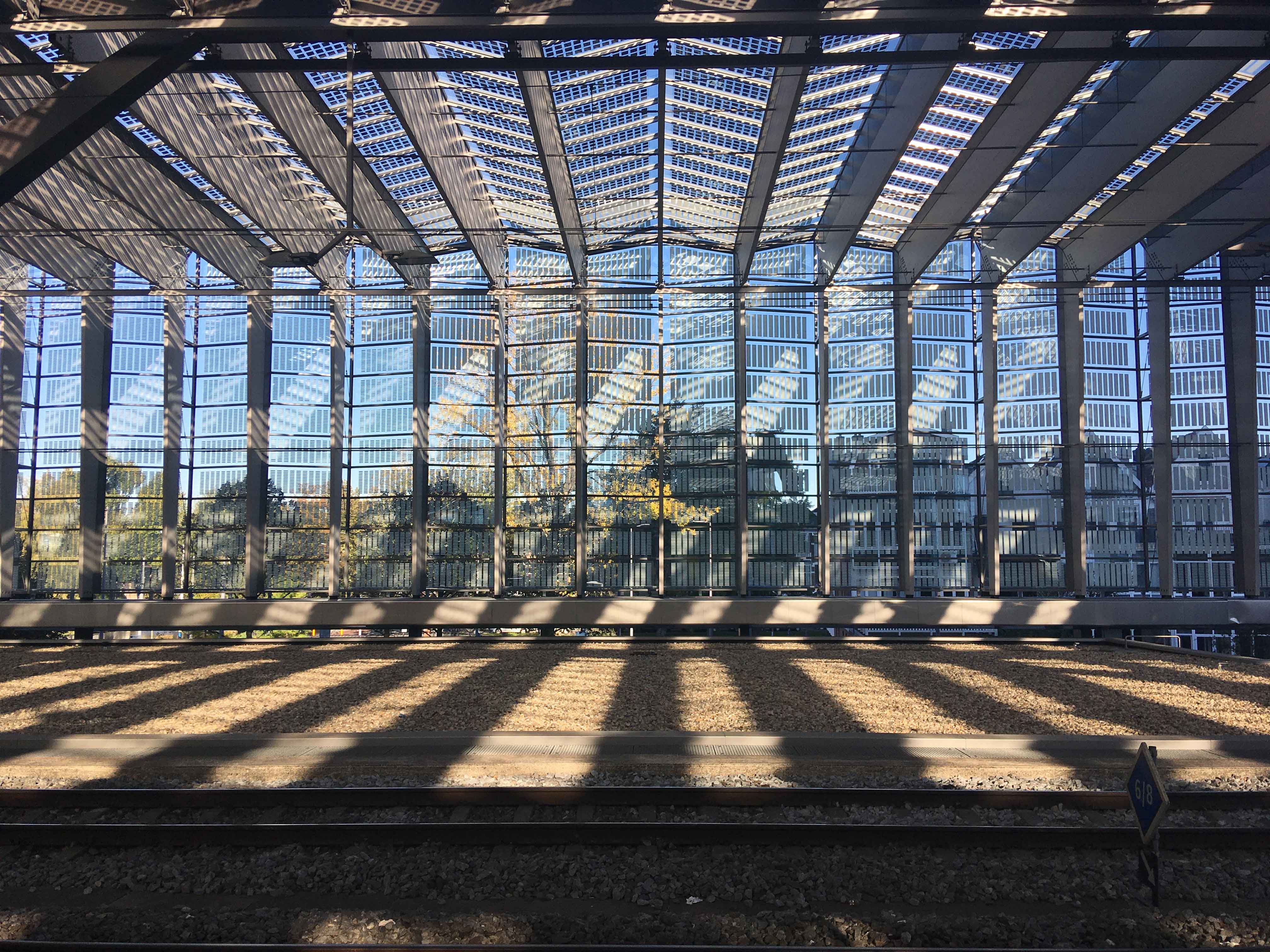 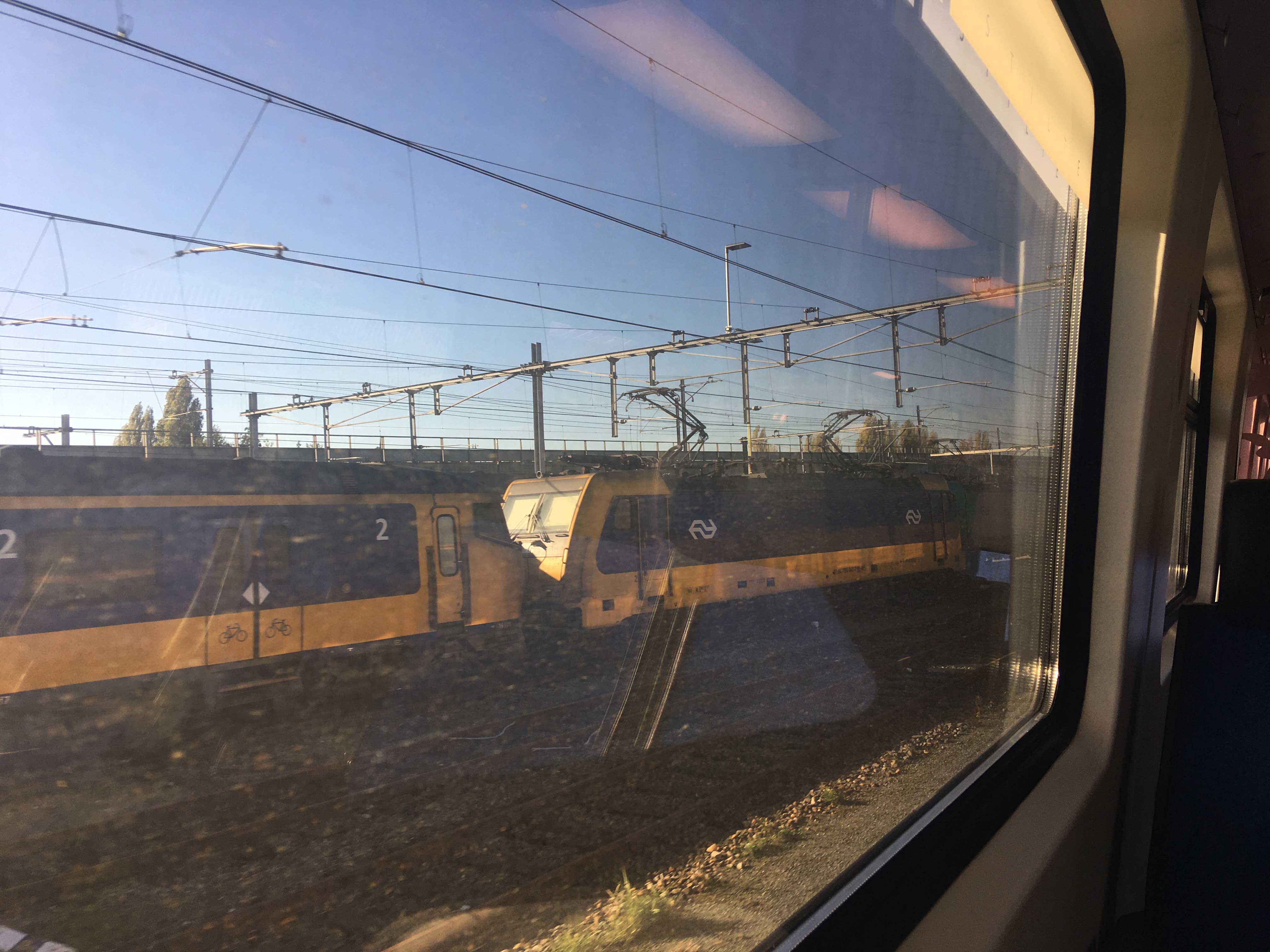 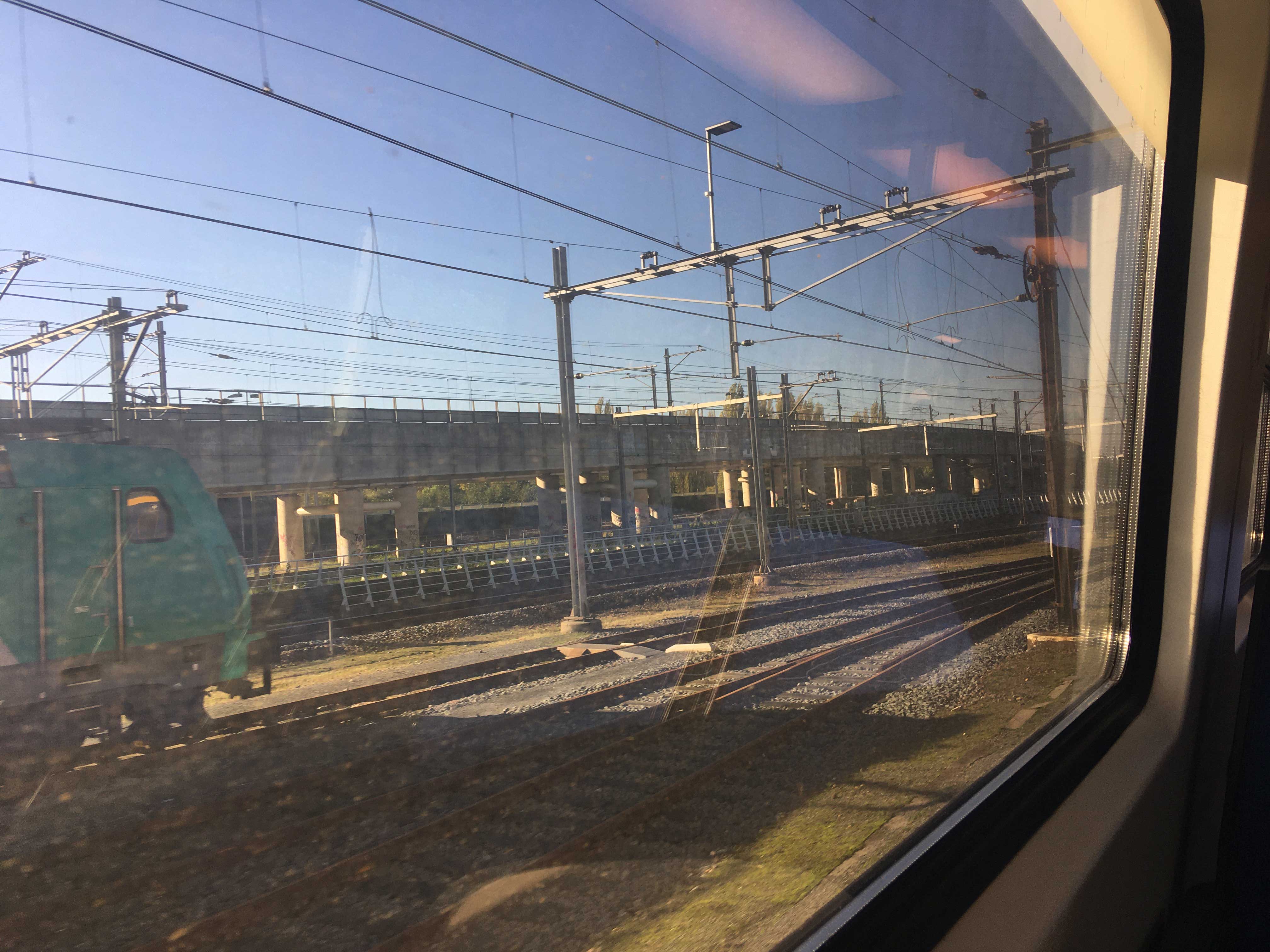 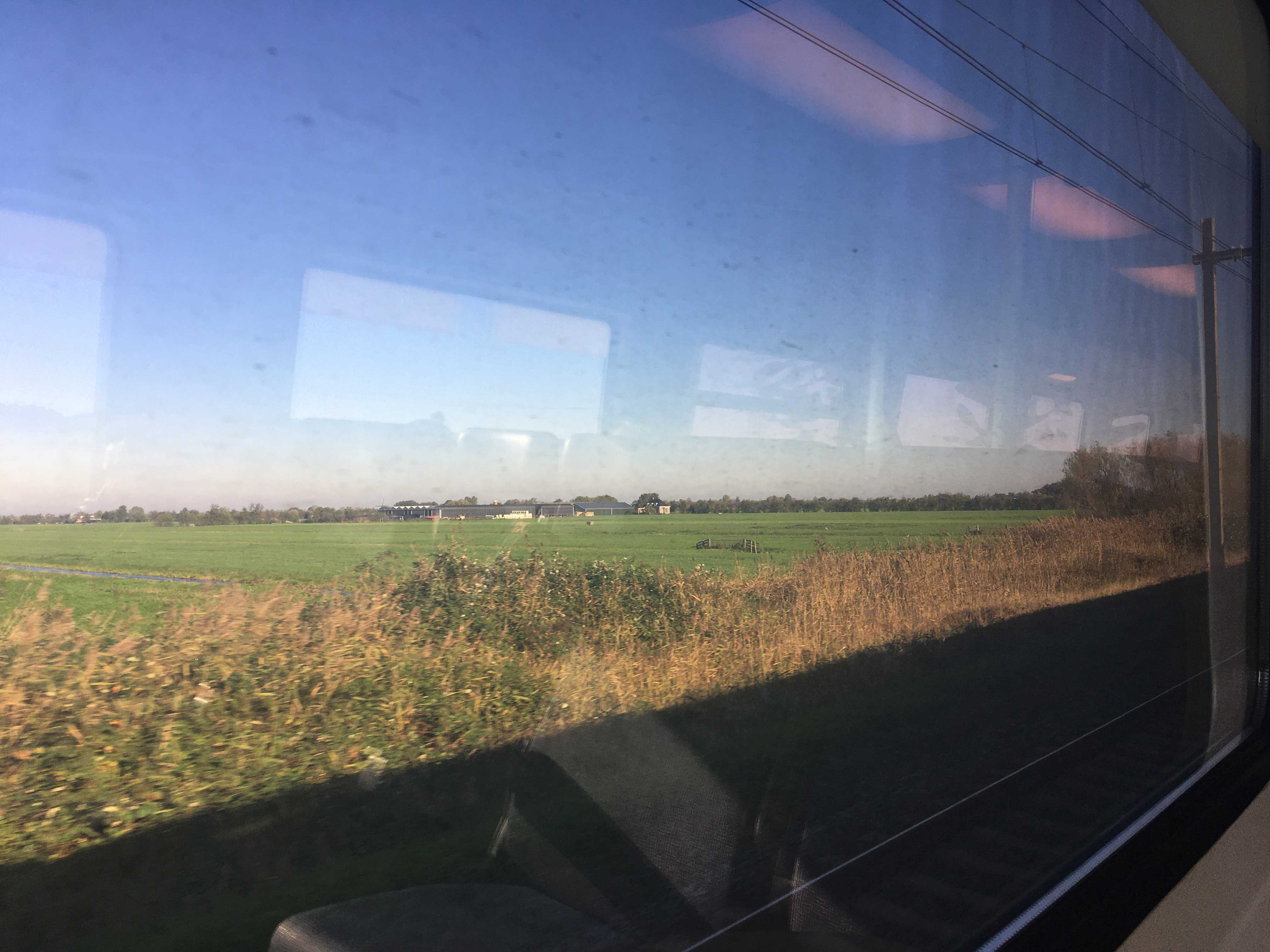 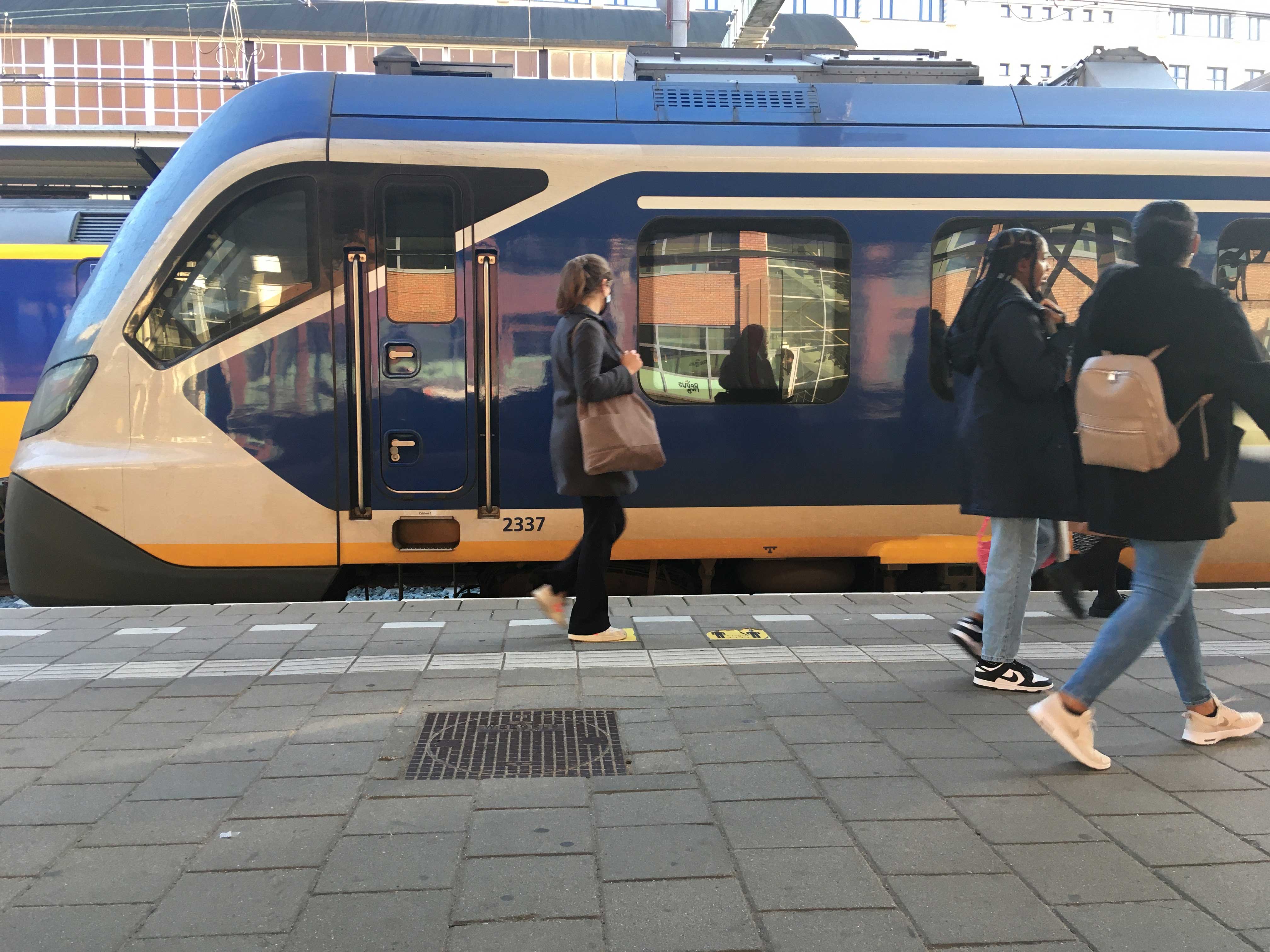 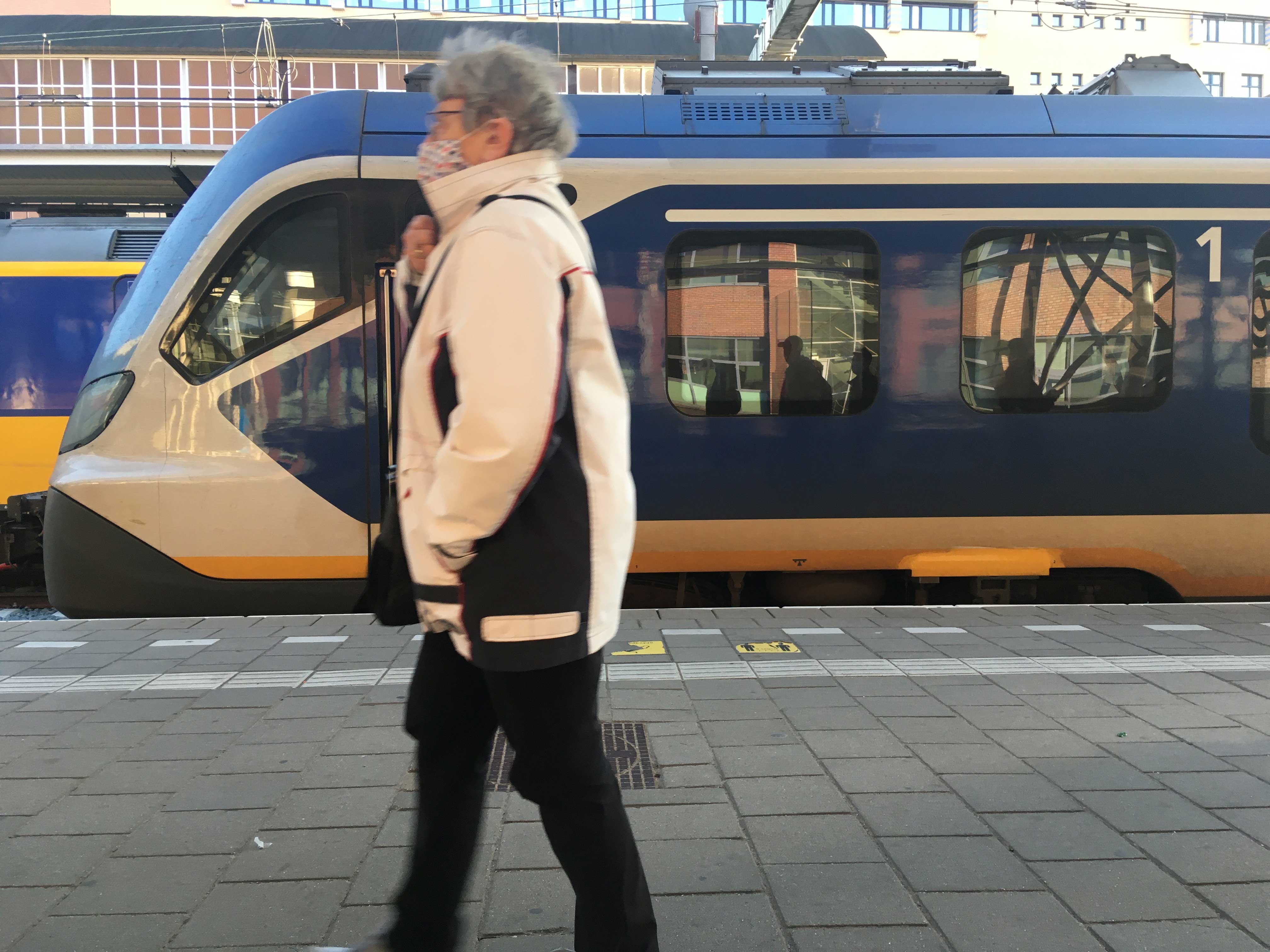 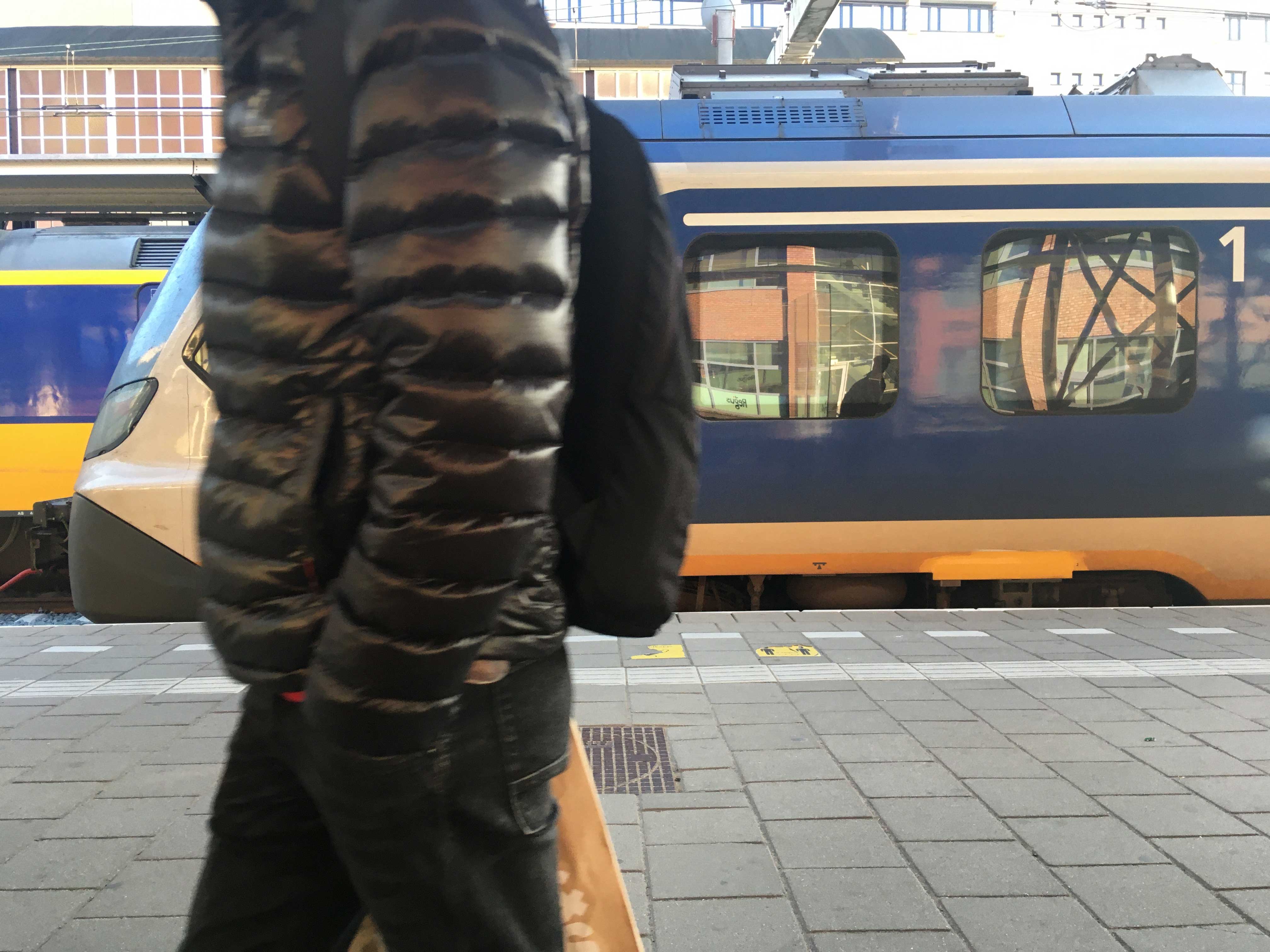 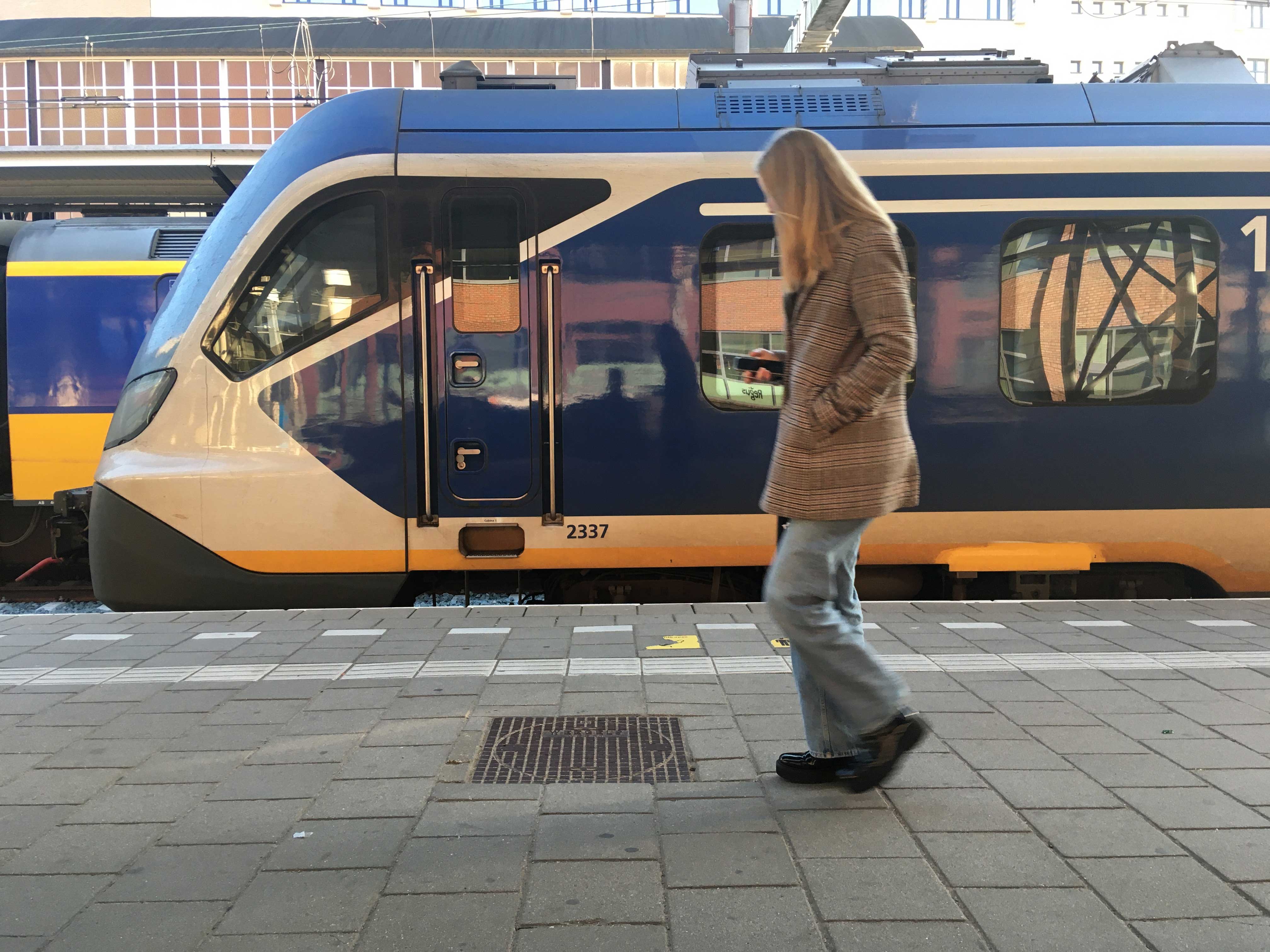 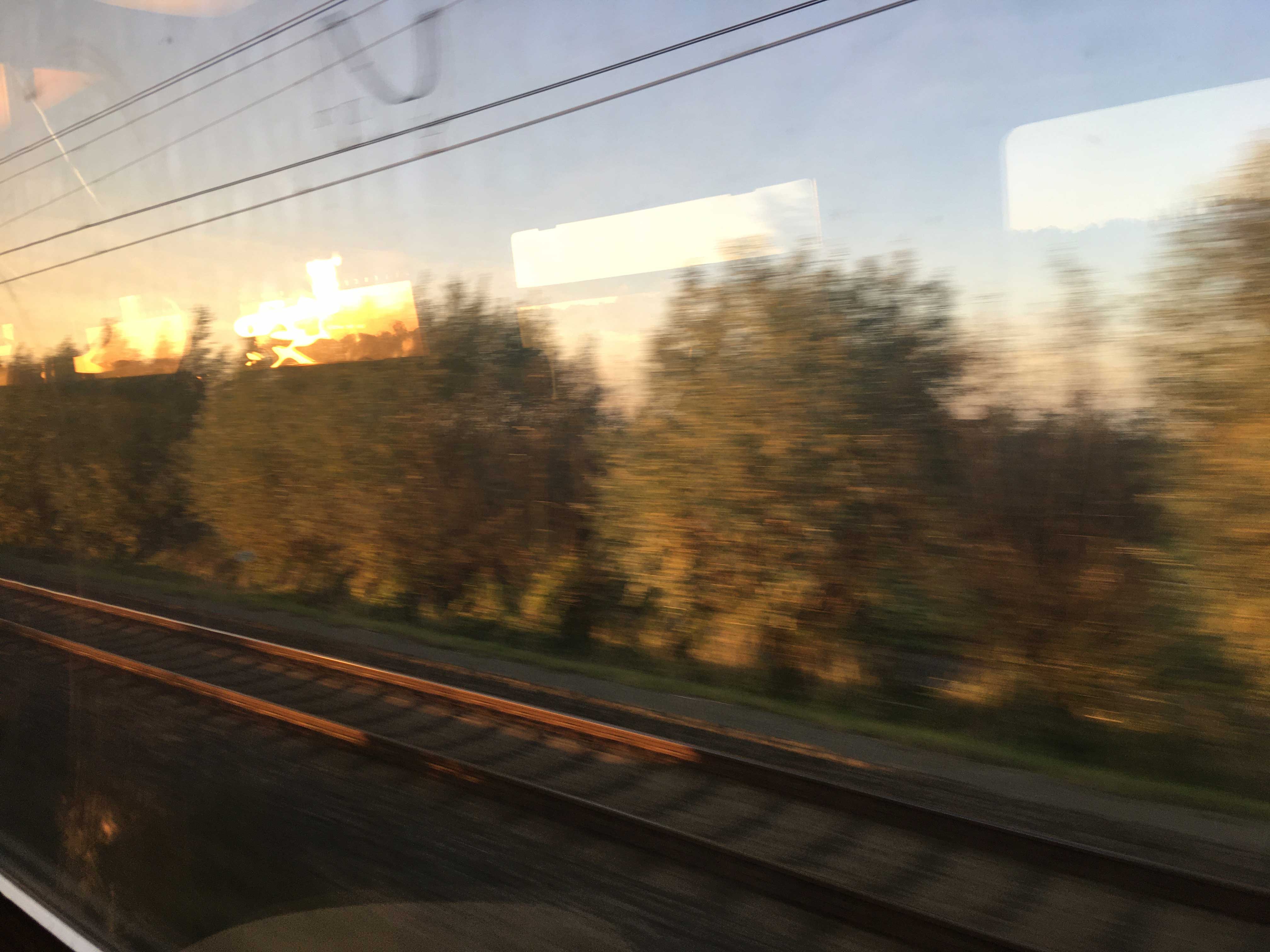 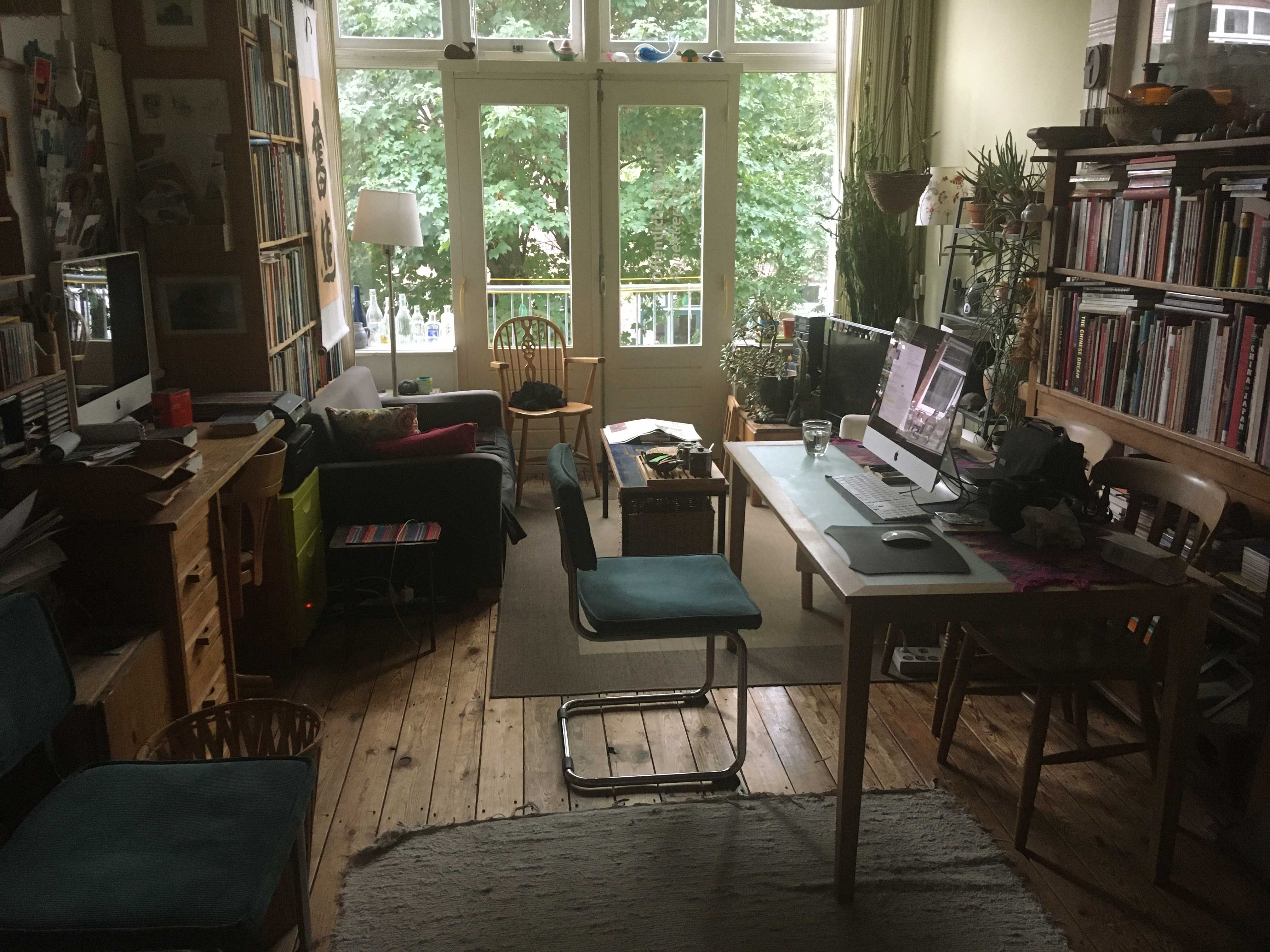 I have been living in my new temporary house for a week at the time of writing this. It is lovely. It is filled with all the things of other people. Books most of all. I do miss my own things. My own books, my own albums, cd’s. My own clothes, make-up, art works for on the wall. It is stuck in some company on 15 m3.

I don’t want to loose all that. A big part of my life. My old work!

Well, i don’t know how the future will look for me. I hope it won’t be that bad. But i can not be sure of course. 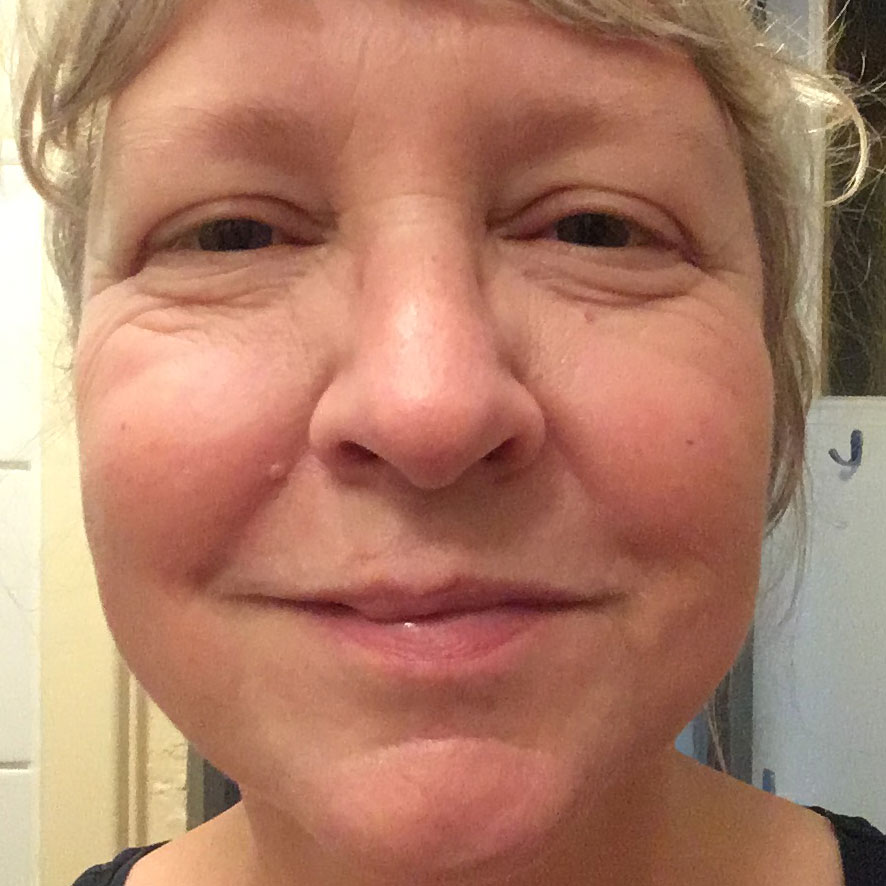 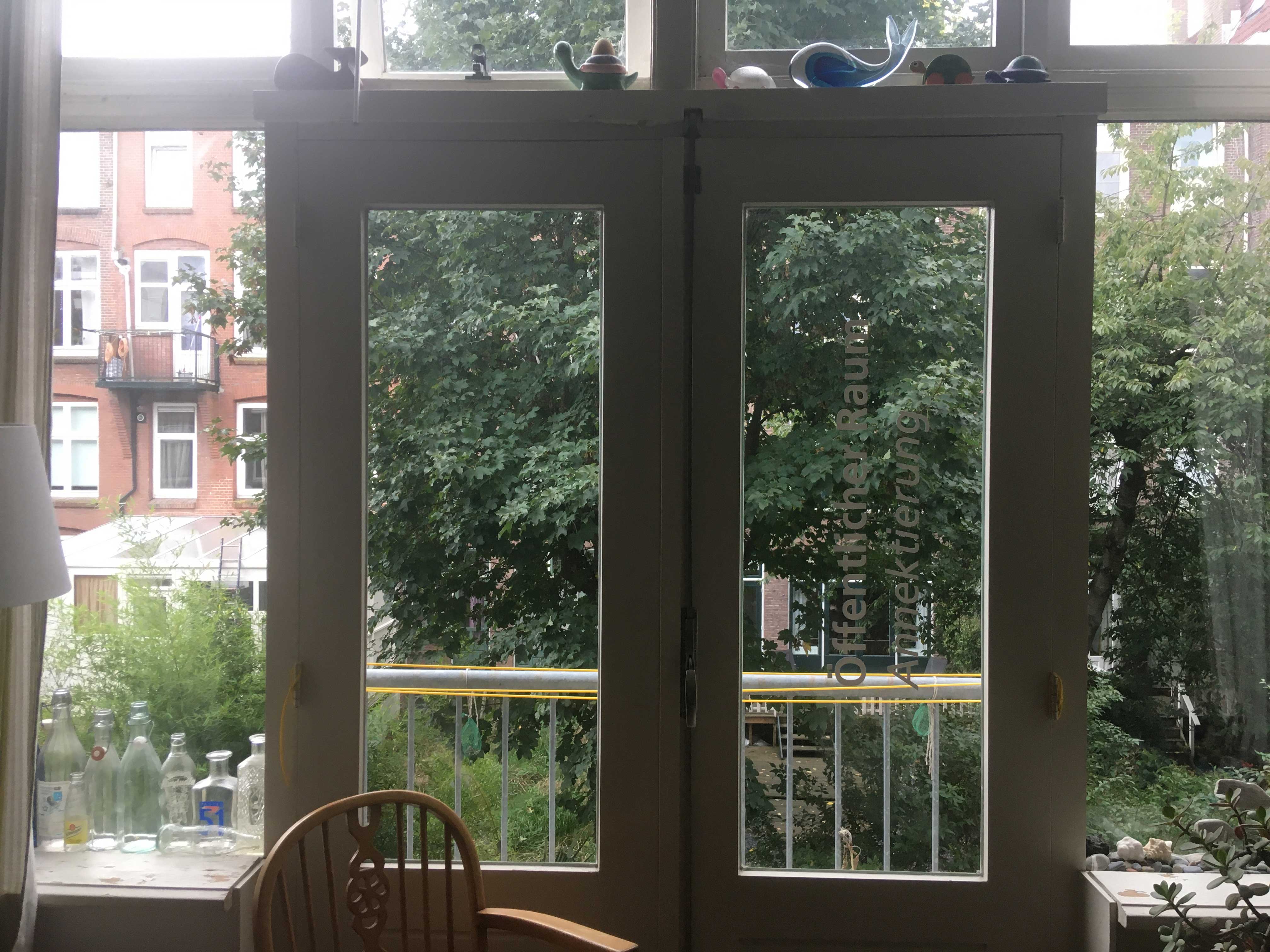 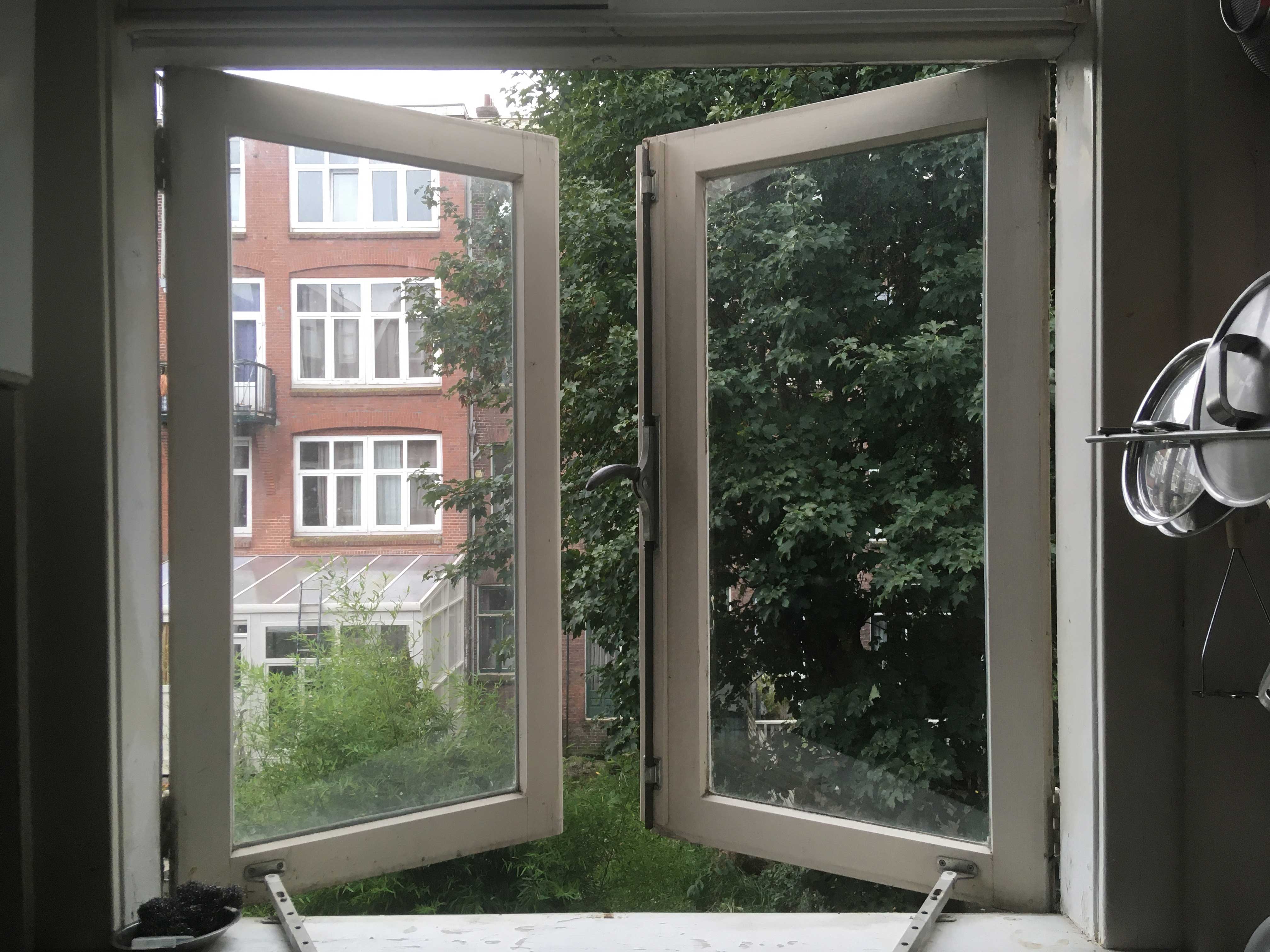 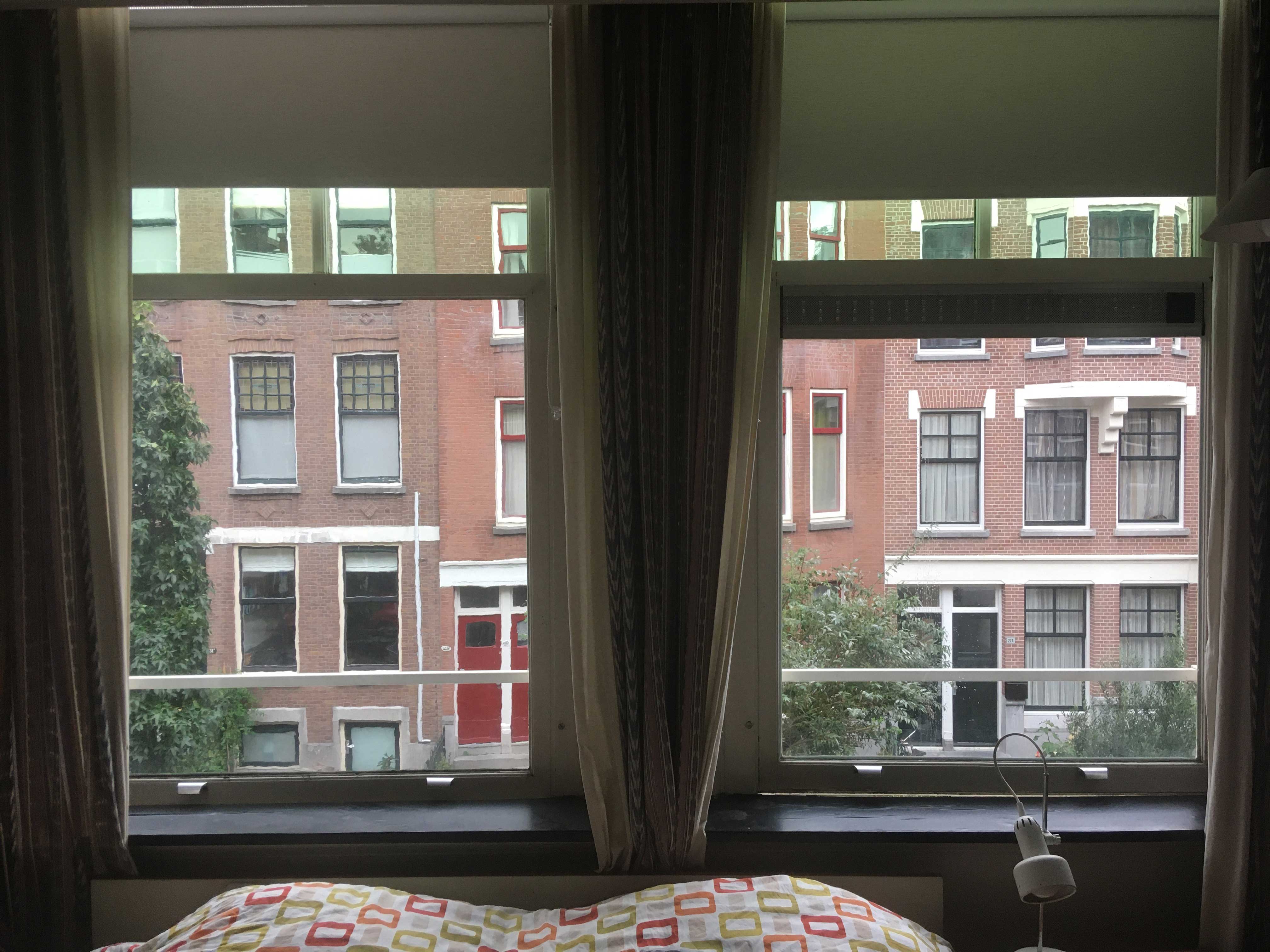 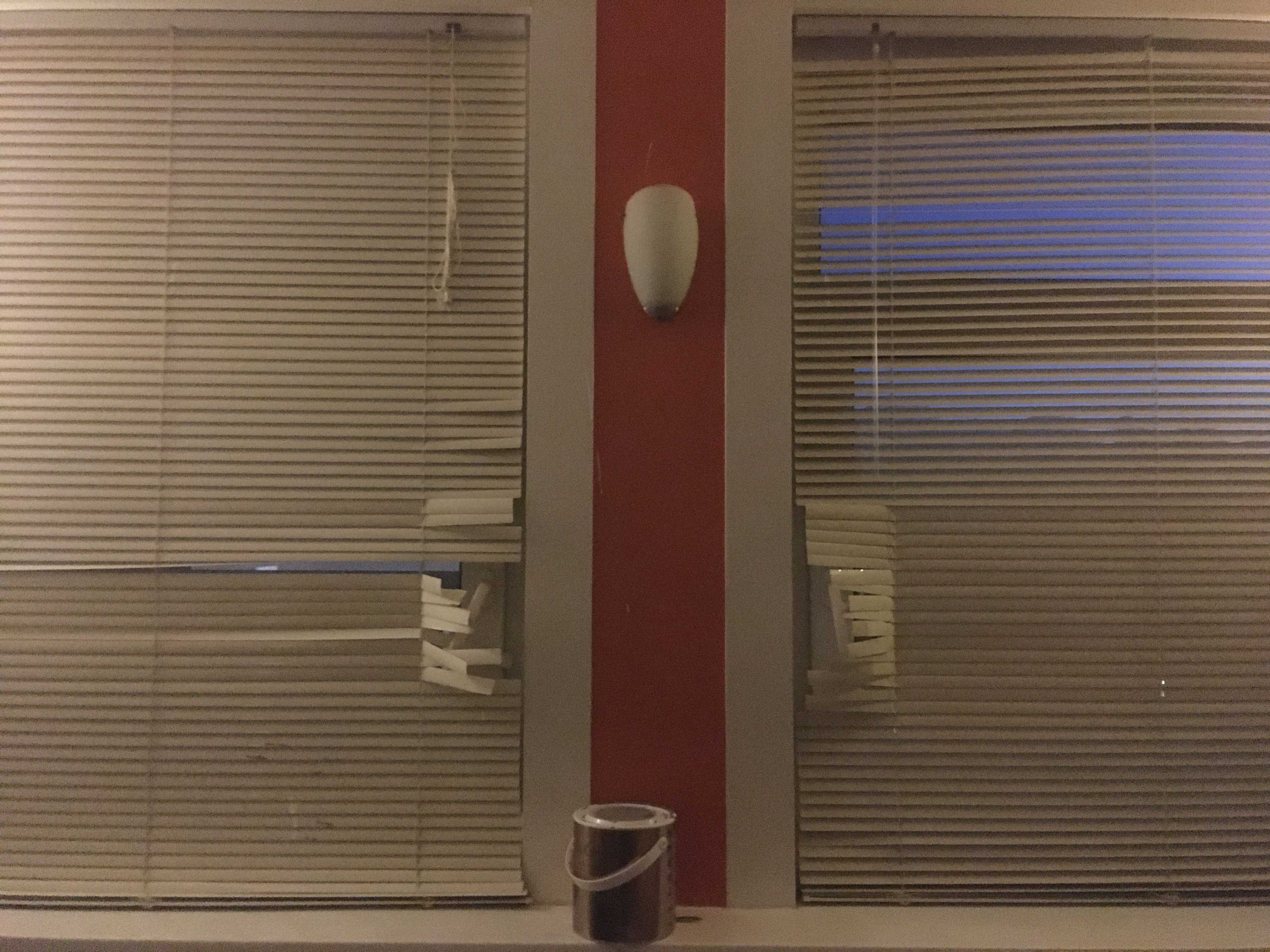 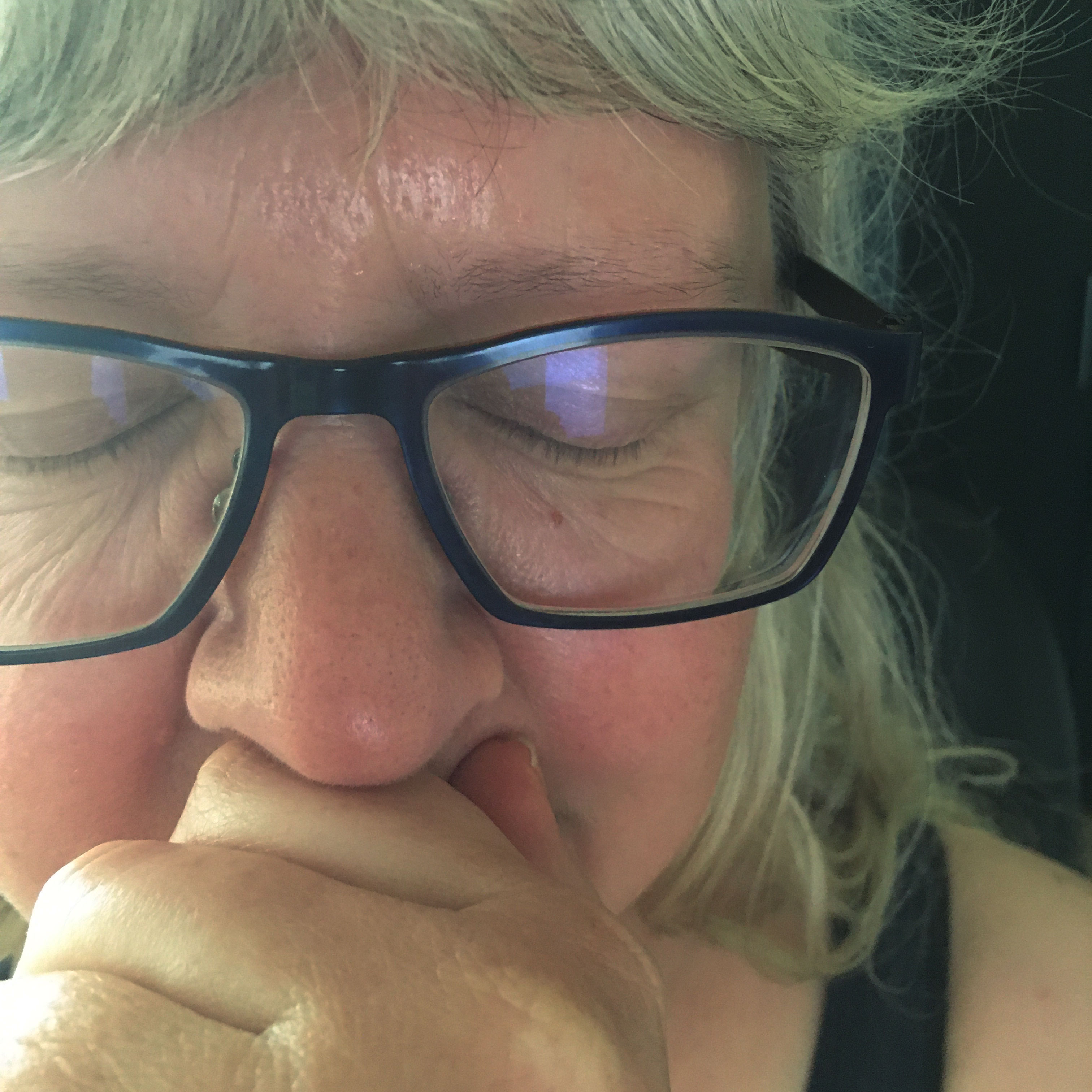 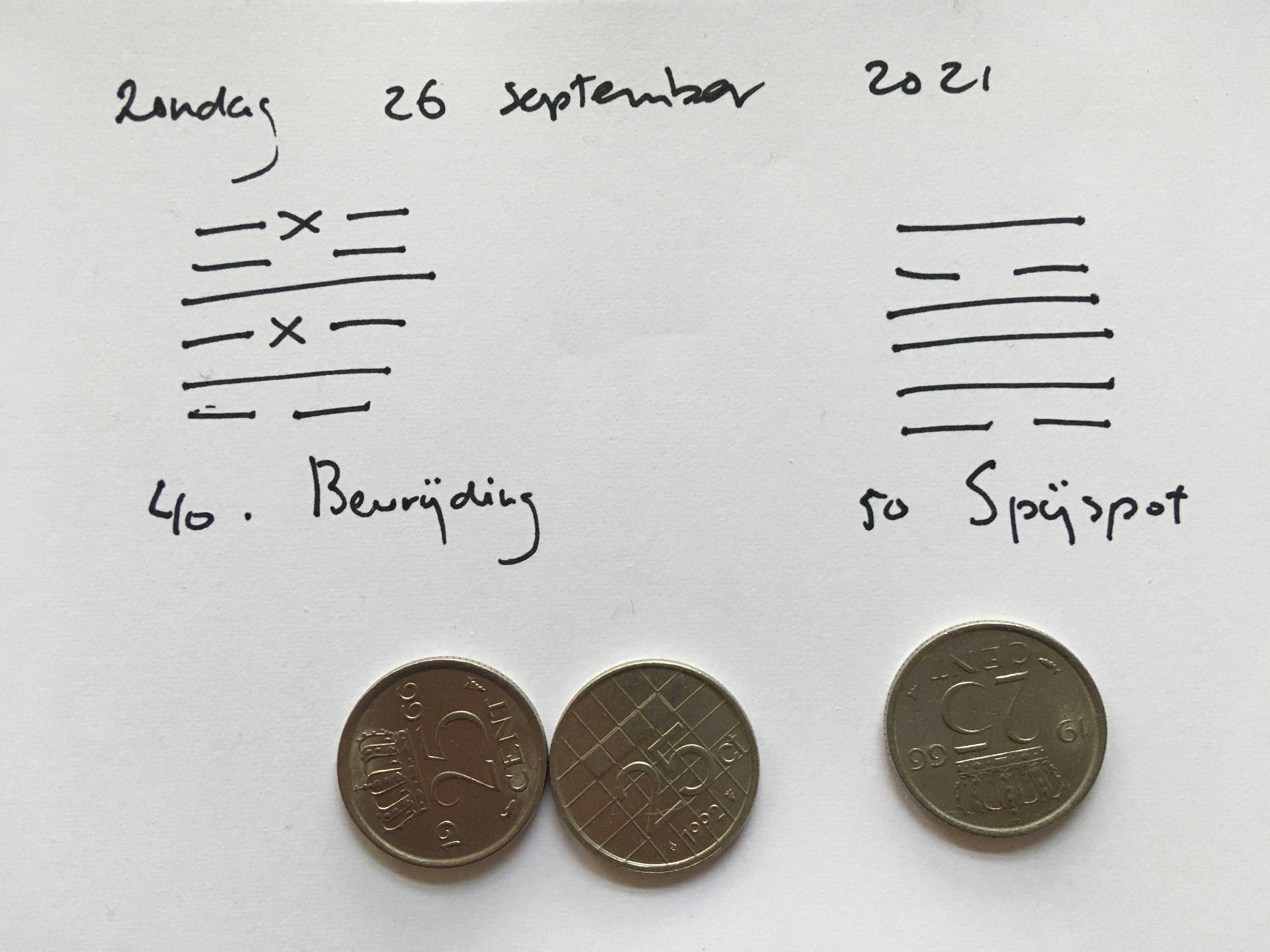 Six in the third place means:
If a man carries a burden on his back
And nonetheless rides in a carriage,
He thereby encourages robbers to draw near.
Perseverance leads to humiliation.

This refers to a man who has come out of needy circumstances in to comfort and freedom from want. If now, in the manner of an upstart, he tries to take his ease in comfortable surroundings that do not suit his nature, he thereby attracts robbers. If he goes on thus he is sure to bring disgrace upon himself.
Confucius says about this line:

Carrying a burden on the back is the business of common man; a carriage is the appurtenance of a man of rank. Now, when a common man uses the appurtenance of man of rank, robbers plot to take it away from him. If a man is insolent toward those above him and hard toward those below him, robbers plot to attack him. Carelessness in guarding things tempts thieves to steal. Sumptuous ornaments worn by a maiden are an enticement to rob her of her virtue.

Six at the top means:
The prince shoots at a hawk on a high wall.
He kills it. Everything serves to further.

The hawk on a high wall is the symbol of a powerful inferior in a high position who is hindering the deliverance. He withstands the force of inner influences, because he is hardened in his wickedness. He must be forcibly removed, and this requires appropriate means. Confucius says about this line:

The hawk is the object of the hunt; bow and arrow are the tools and means.
The marksman is man (who must make proper use of the means to his end).
The superior man contains the means in his own person. He bides his time
and then acts. Why then should not everything go well? He acts and is free.
Therefore all he has to do is to go forth, and he takes his quarry.
This is how a man fares who acts after he has made ready the means. 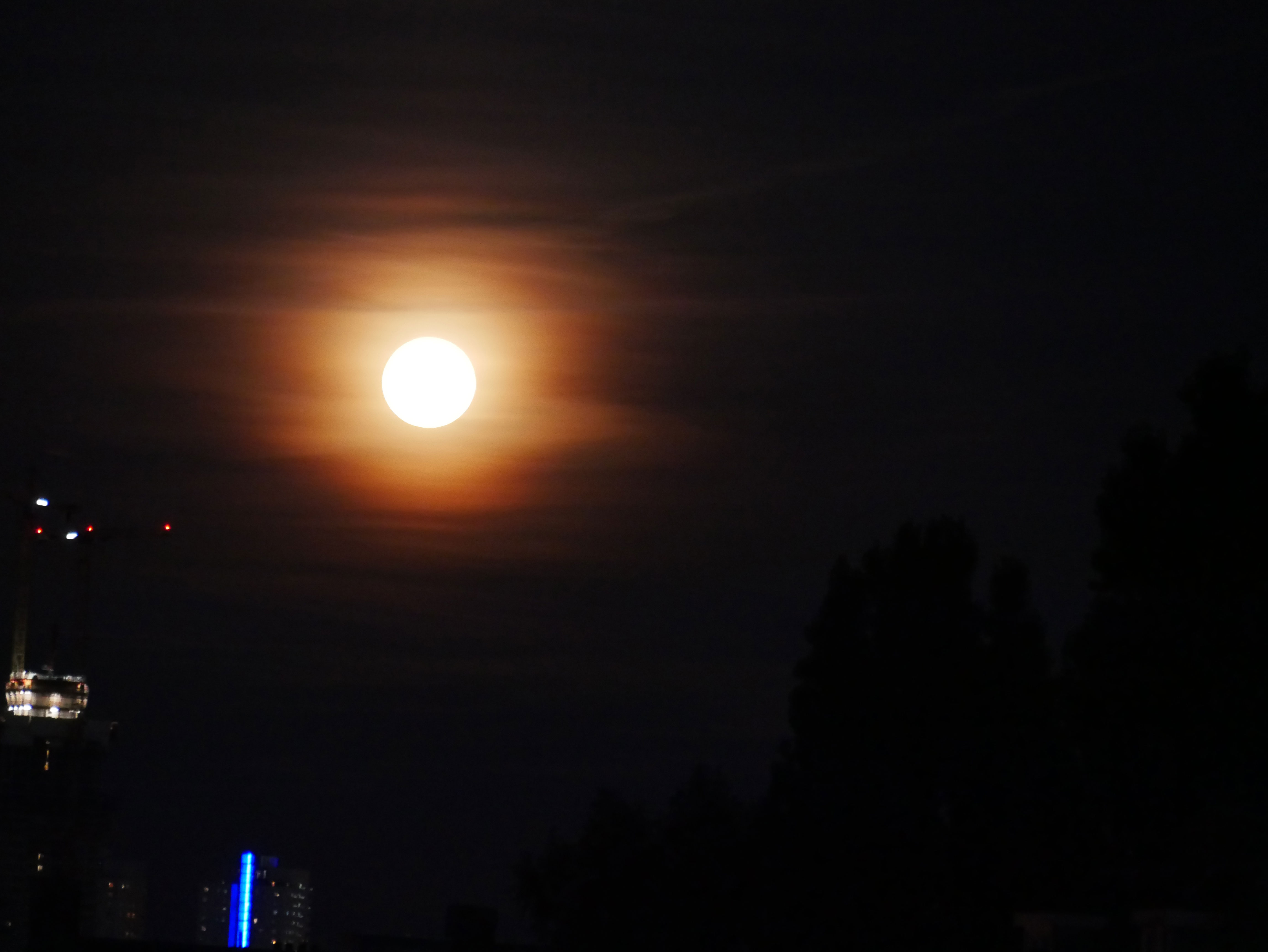 The Harvest Moon is the Full Moon nearest the September equinox, which occurs around September 22. 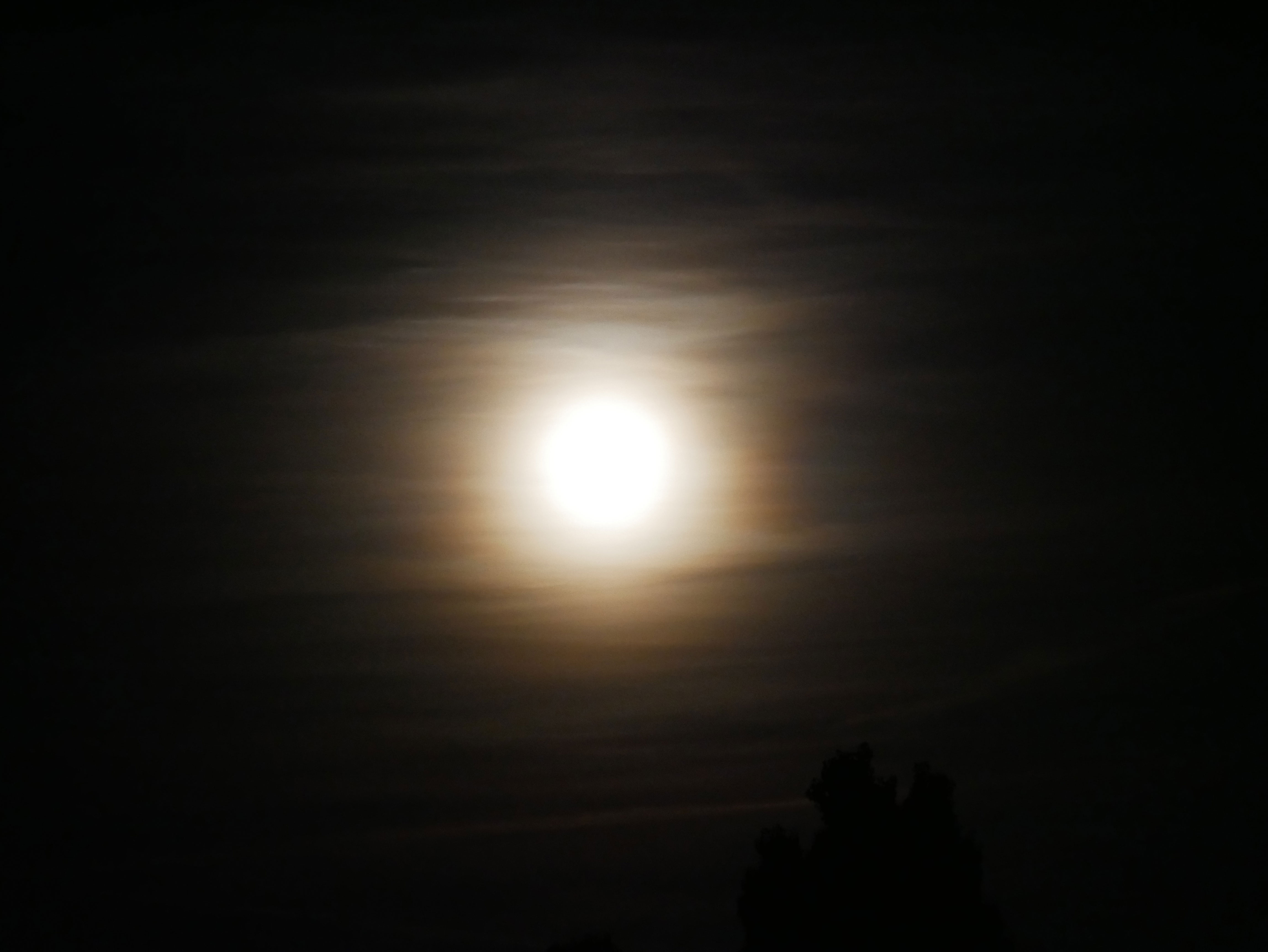 For a short time i sang. I can hear all the failings, the hesitations, the not getting the notes straight, or high, or low enough. But i do think i am improving. Been trying it long enough. Not sure i will ever get good enough. But i do love to do it. Should do it more often really. Once a week, once every other week, something like that.

PS I danced too!

I feel happy with the current drawing. Yesterday i decided to make the drawing smaller and take away much of the content i had put in. It is an ongoing struggle to get these drawings finished. I had left the last one lying about for months.