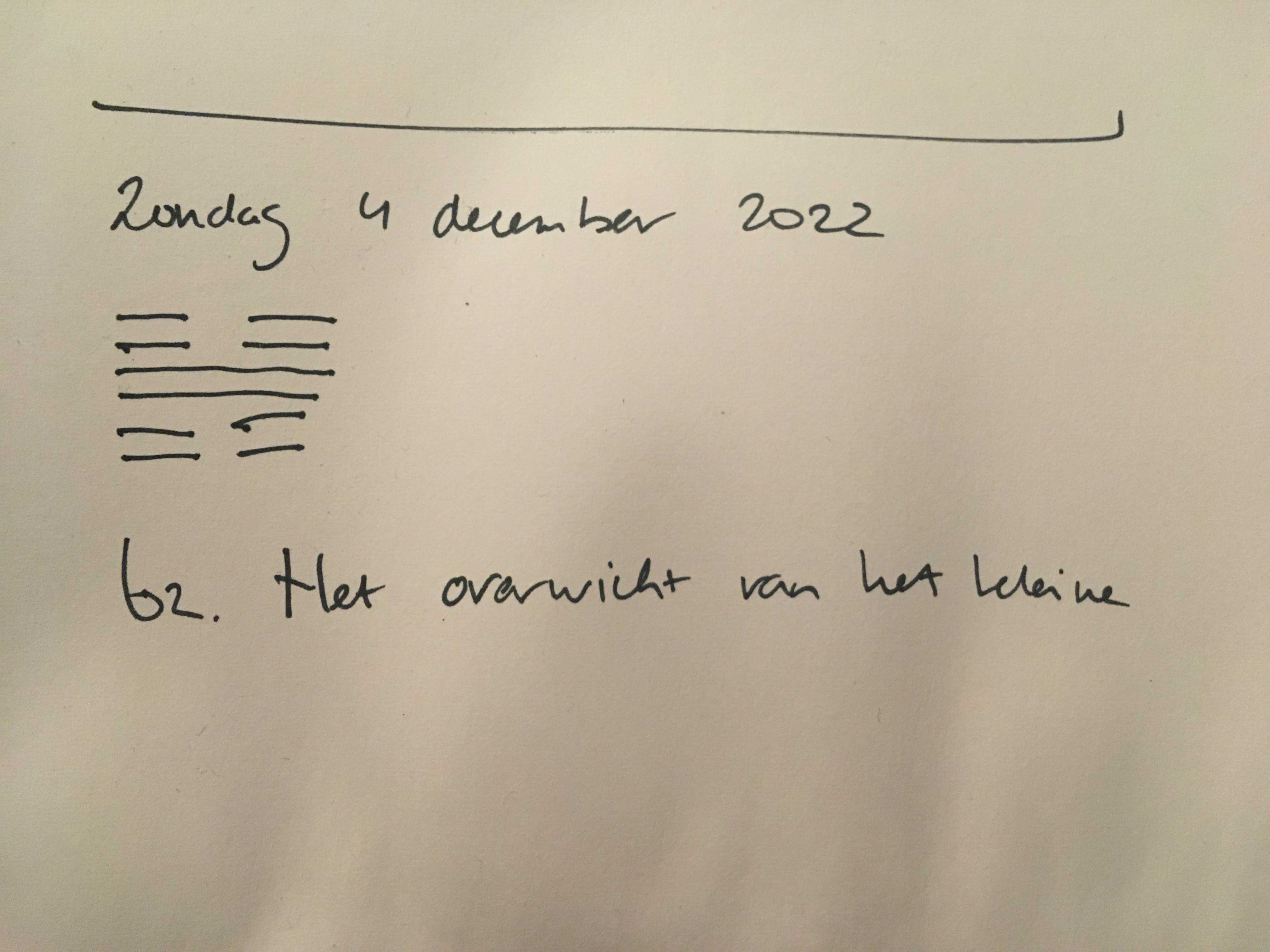 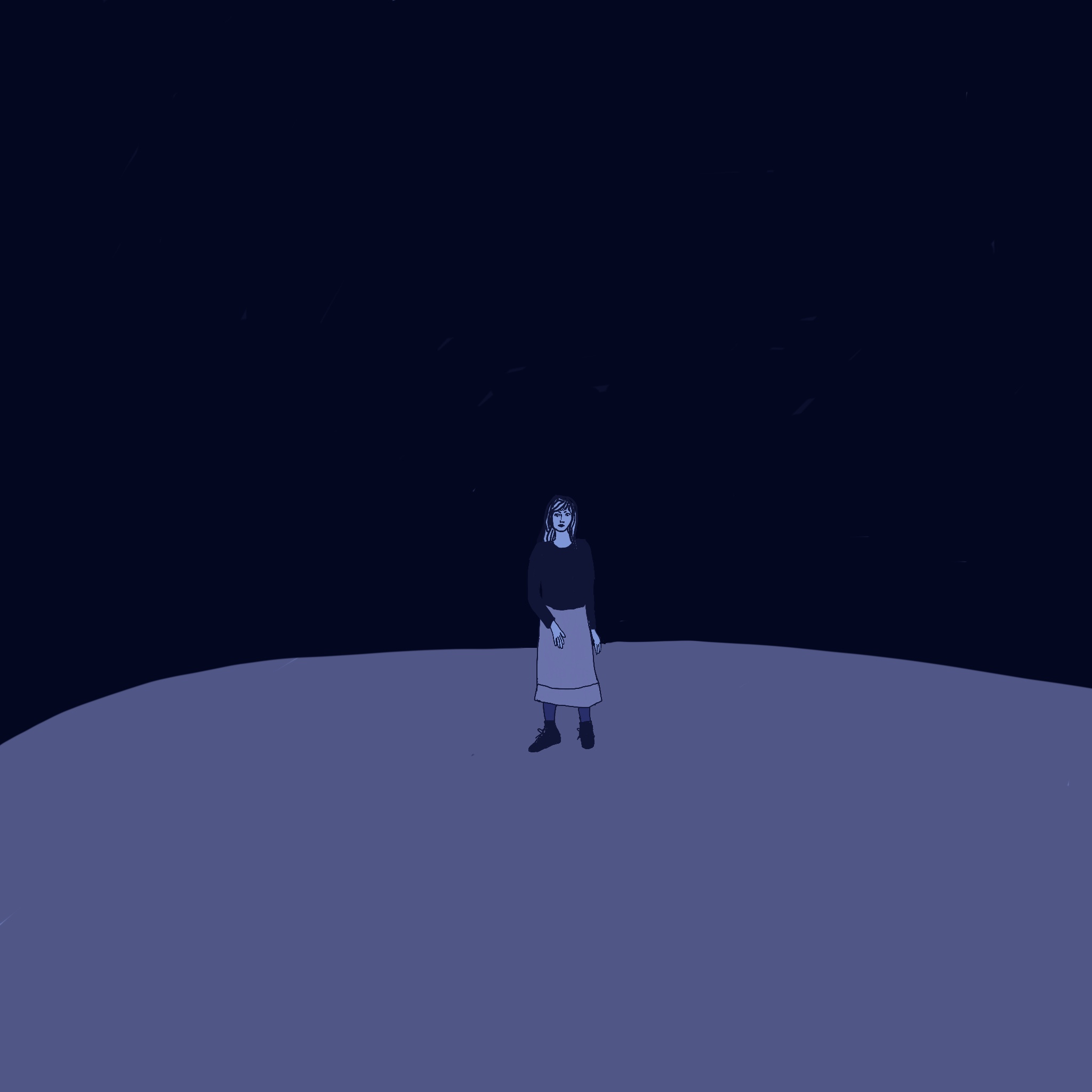 Categorised in: Daily
Leave your thoughts

Sitting here in front of my computer, the cat Knorrepot on my lap, trying to think of something meaningful to write. I fail at that today. I almost forgot to make a post for tomorrow.

The cat purrs softly. It is cold. That is all fine with me. Tomorrow i am going to work. I am trying to do my best, trying to work hard. Sometimes i fail, other times i succeed.

The cat left my lap.

Wishing you a good week. Salute! 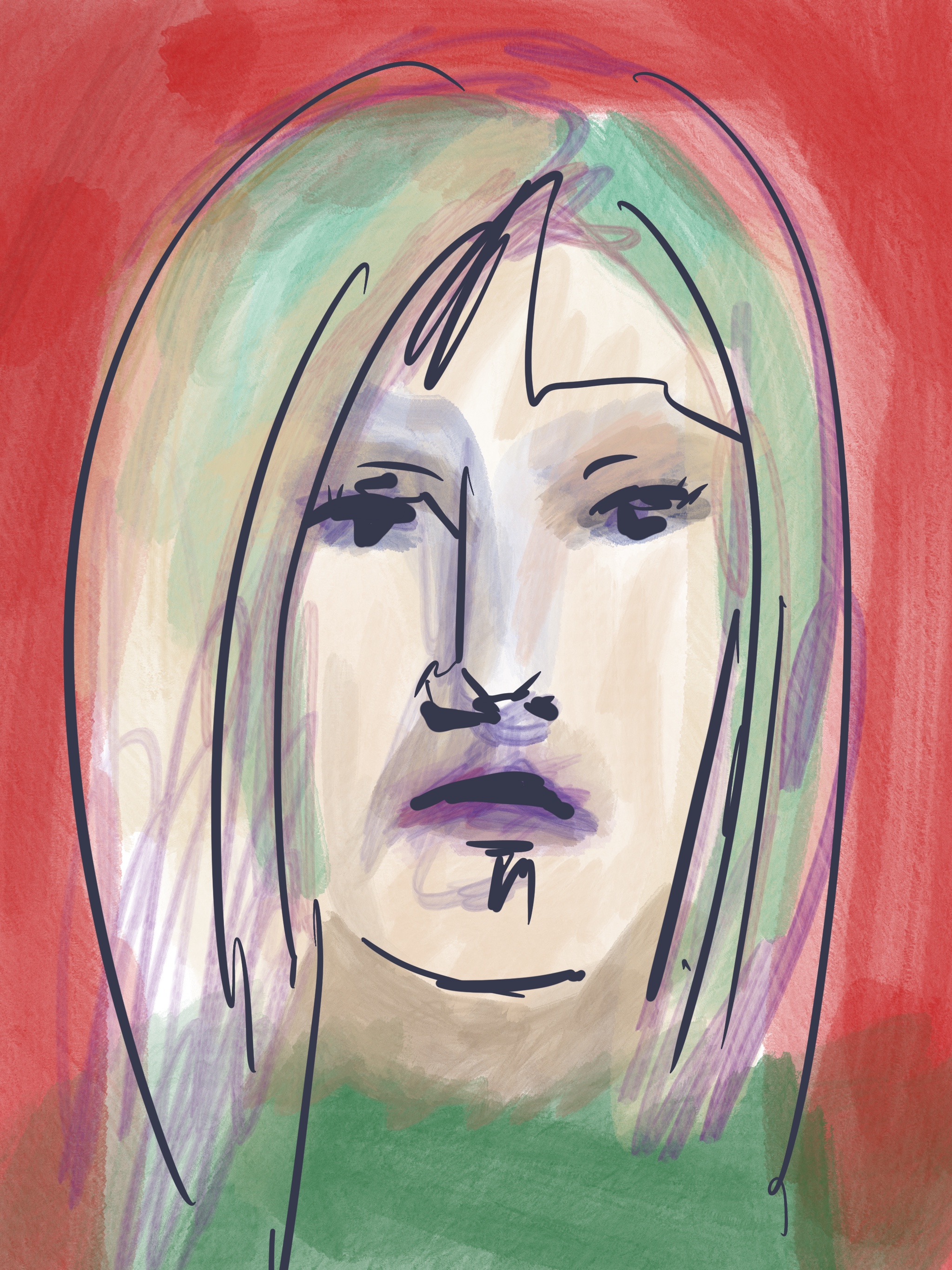 Categorised in: Drawing and watercolour
Leave your thoughts

I had to look up this title in a thesaurus. I started with the word restful. Still, calm are both used. I am not sure what is in Still.

Aah, it is a transparent gif. It is mend to look like it does, empty. Got me fooled.

Motionless does fit. Another working week ahead of me. I enjoy it most of the time. It is fine for now. Still so many things to learn.

For four months i have worked. I do enjoy working for most of my clients. For some more than others. For some not at all. But most people are friendly and nice. Cleaning up house for people who are not able to do it themselves is worth doing. It doesn’t pay well, but for now it is enough.

But i do feel unhappy. I do not cry. On the whole i feel ok, i enjoy working most of the time. But my life is not what i wish it to be. I don’t have any really close friends, i don’t have any children, i don’t have any close contact with my family, apart from my mother. My life feels empty. It is not i want to fill my life up thoughtlessly, absolutely not. I am learning every day. But i do feel an impatience in me. When is it going to happen? Whatever it is.

My wishes might not come true. I might die in an ocean of solitude. I might never get there, wherever there may be. I still need to fight in me with myself.

My unhappiness is not important. It is a feeling i have within me, nothing more. I have to come to terms with it. That is difficult, but not impossible.

Another working week ahead of me. I hope you are doing well. Best wishes. Salute!

Categorised in: Column
Leave your thoughts 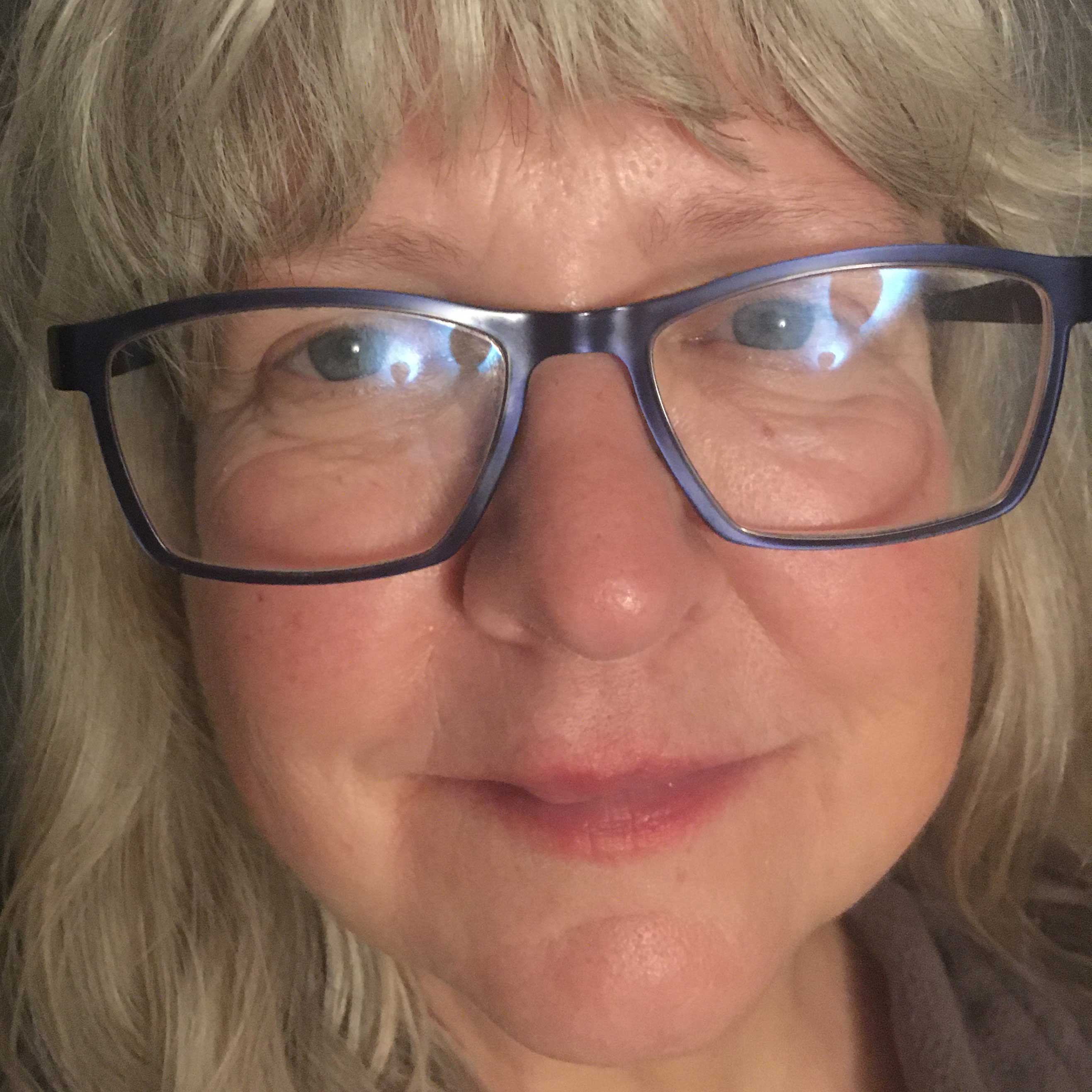 One way or another

The last couple of days i find myself thinking of finding a job nursing. I will start looking for a job together with an education. I also know the company i work for now has some possibilities, but it does take longer. My current job, cleaning houses for the sick and/or elderly i find to be very valuable. It is not fun, it is not entertaining, but i feel my time is well spend and the people do value my time i commit to them. The only drawback is that it doesn’t pay well.

I hope this idea bears fruit. I hope i am not too old.

I am working on my cv right now. I will write to a hospital early this week. The signs tell that they are really missing nurses, so here i am hoping.

Everybody on earth knowing
that beauty is beautiful
makes ugliness.

Everybody knowing
that goodness is good
makes wickedness.

For being and nonbeing
arise together;
hard and easy
complete each other;
long and short
shape each other;
high and low
depend on each other;
note and voice
make the music together;
before and after
follow each other.

That’s why the wise soul
does without doing,
teaches without talking.

The things of this world
exist, they are;
you can’t refuse them.

To bear and not to own;
to act and not lay claim;
to do the work and let it go:
for just letting it go
is what makes it stay. 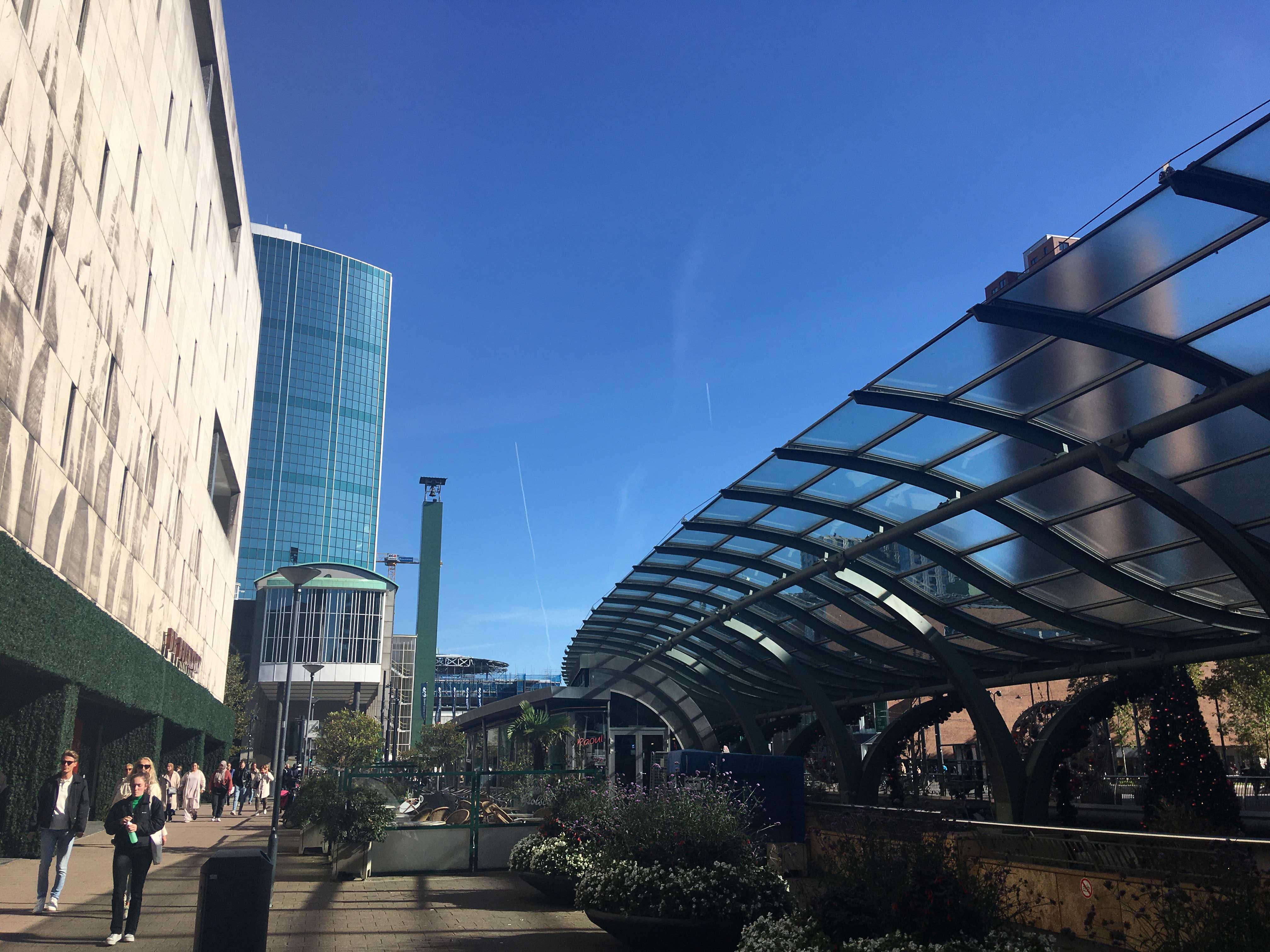 A walk into town

I am not where i want to be. One time it pushes away from me, another time it comes closer.

I need to come to terms with my current situation. I’m working, earning a bit of money. I enjoy my work, most of the time. It has value. I still need to straighten myself while i work this job. Do it right, do it good. Sometimes i fail, sometimes not. Different each day.

Today i did some cleaning in my room. I made body butter with shea butter, cacao butter and coconut oil. I brought a whole bag of old clothes to the clothing bin. I went into town, bought cheap toothpaste with fluoride, rose-hip oil and sweatpants for only eight euros.

I hope you enjoy your work. Salute! 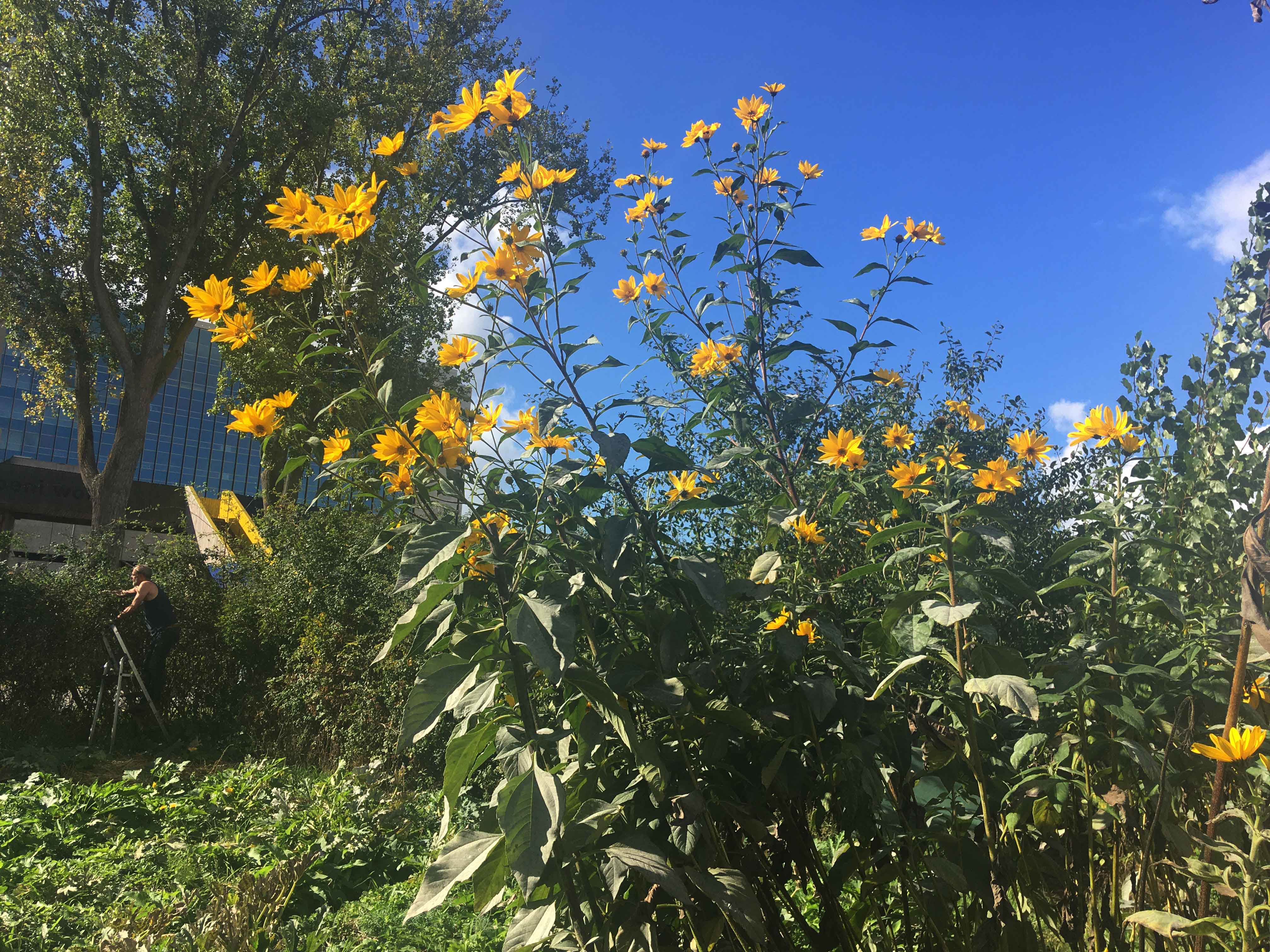 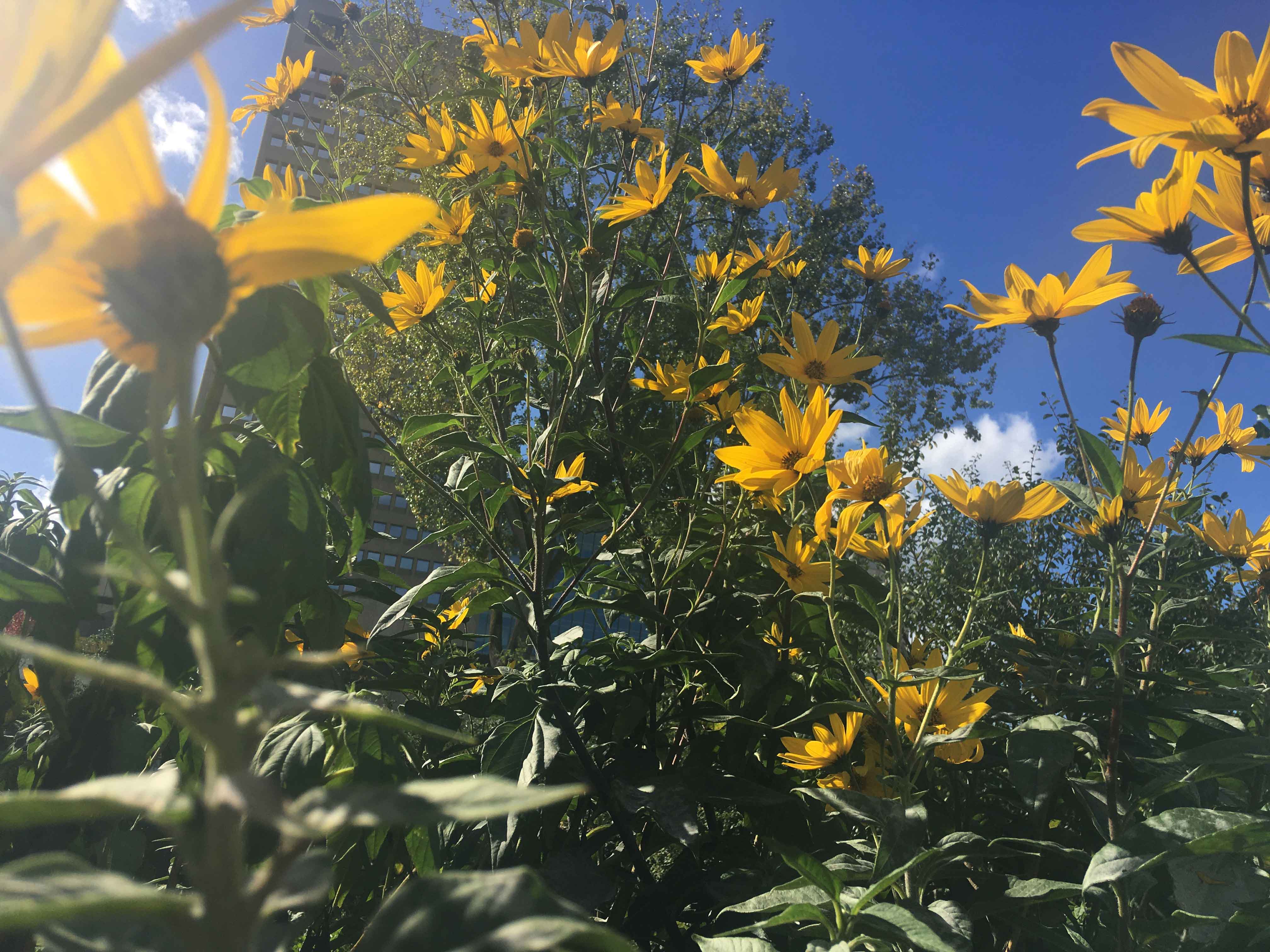 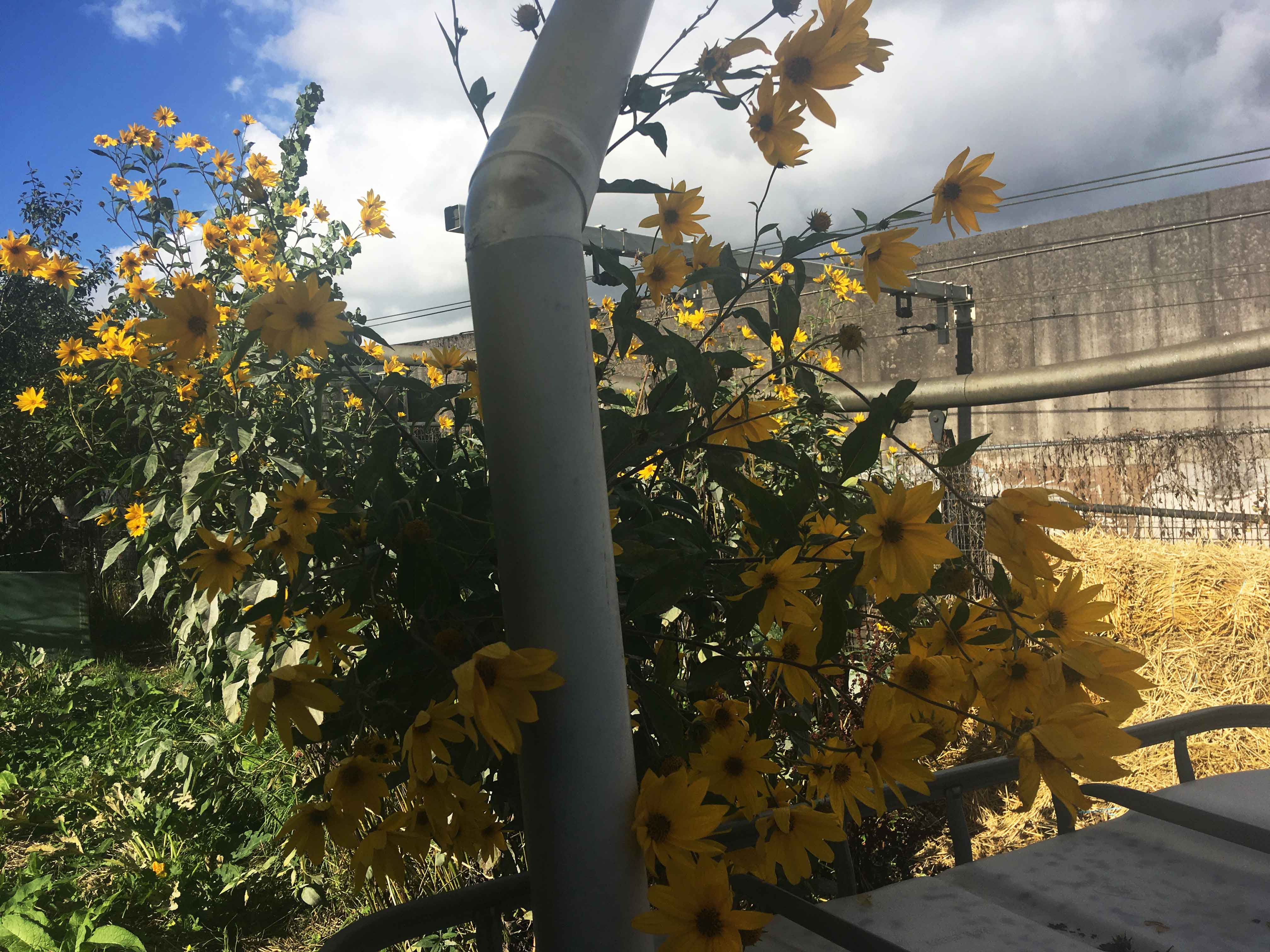 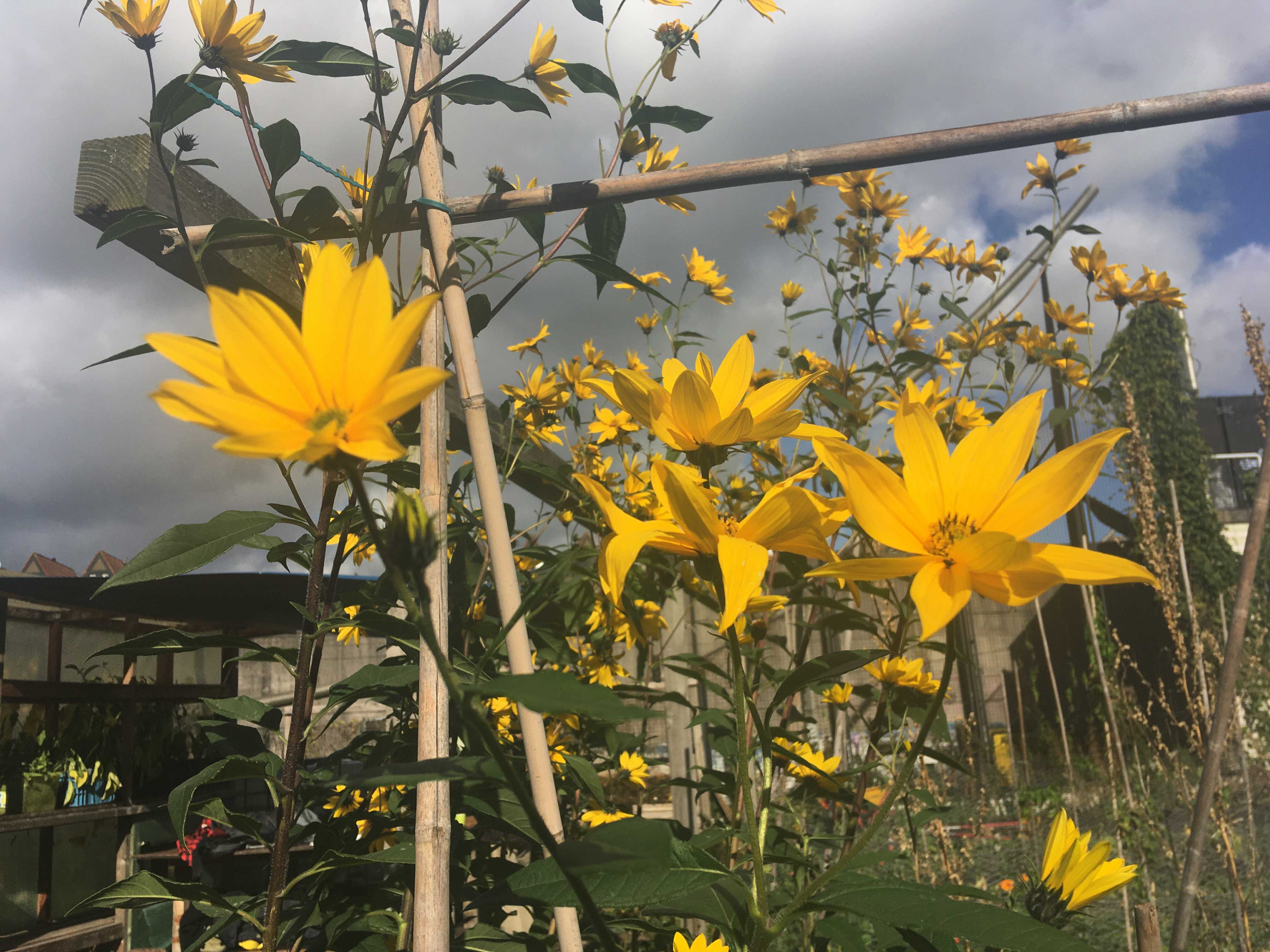