Everyone is searching for their own way through this maze of uncertainty and although the world may be unified by a single crisis, we are separated by the uniqueness of our own particular circumstances. And with antisocial media raising the power of the individual over that of the group and giving mainstream platforms to extreme minority views, it can be hard to separate what is individual from what is communal. The danger is that with so much noise coming out of our fractured society, sometimes the only way to hear ourselves think is to stop listening altogether. Yet we do that at our peril. What is the sequel to the dystopian nightmare of Edvard Munch’s The Scream? By listening less might we lose the capacity to listen at all? Live music forces us to listen. It encourages us to listen better. And maintaining this ability, desiring it even, is essential to the survival of the human race. Live music is a celebration of listening, and a celebration of togetherness. We need to do all we can to encourage its full return.

Source: Music is an act of communication. Without anyone listening it doesn’t exist by Mark Wigglesworth 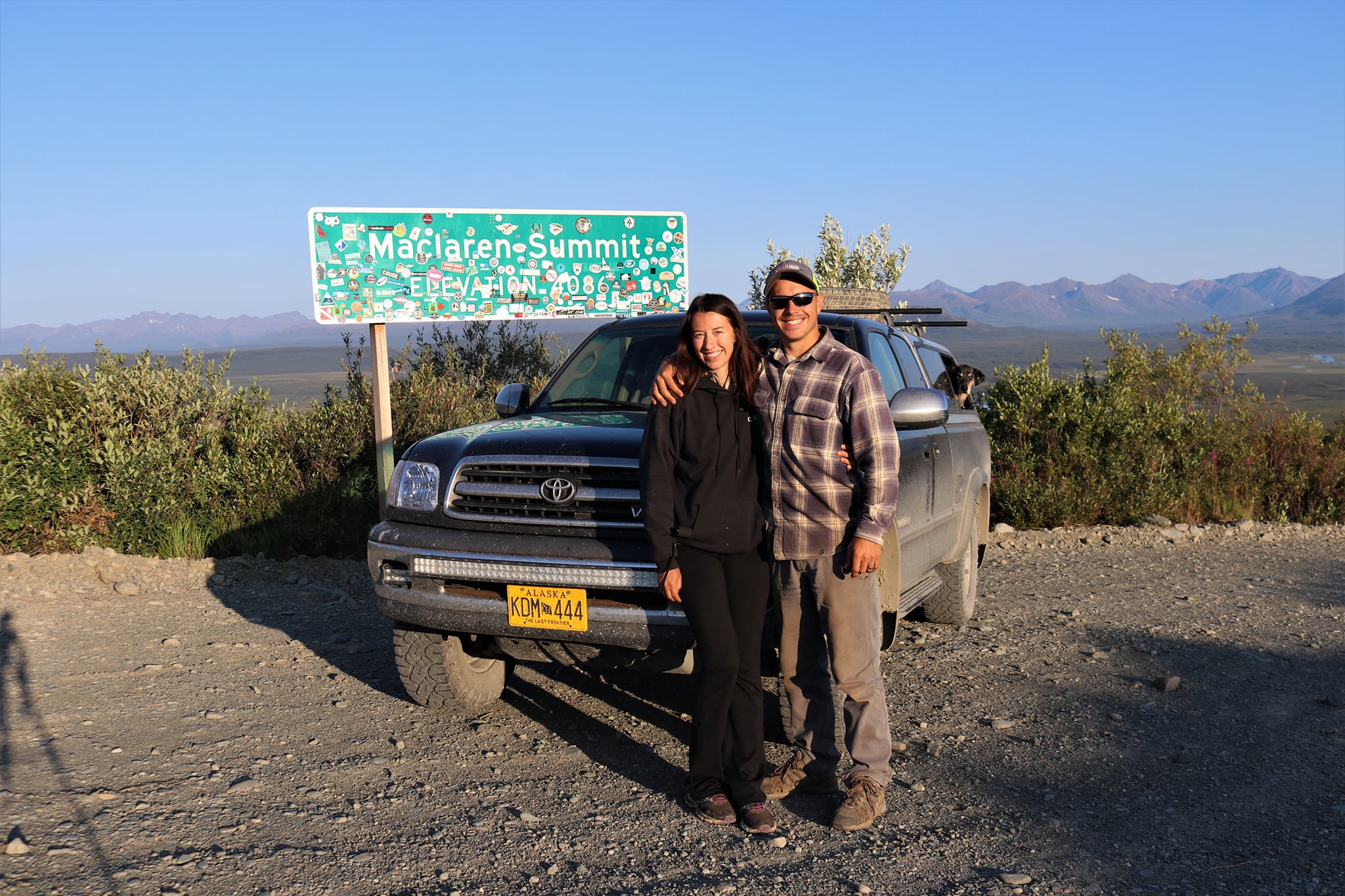 Over the past week i have been avidly watching the youtube channel Simple Living Alaska. I found this channel a few months ago while i was searching for canning, fermenting and pickling recipes. I had skipped most of the videos on this channel, until a week ago.

You follow Arielle and Eric, who moved to southern Alaska around two years ago in 2018. They have chosen a life of self-sufficiency and sustainability. They hunt and gather, maintain a vegetable garden, an orchard, chickens and bees.

A few of my favorite videos i post here. There are many more videos on this channel. Highly recommended! 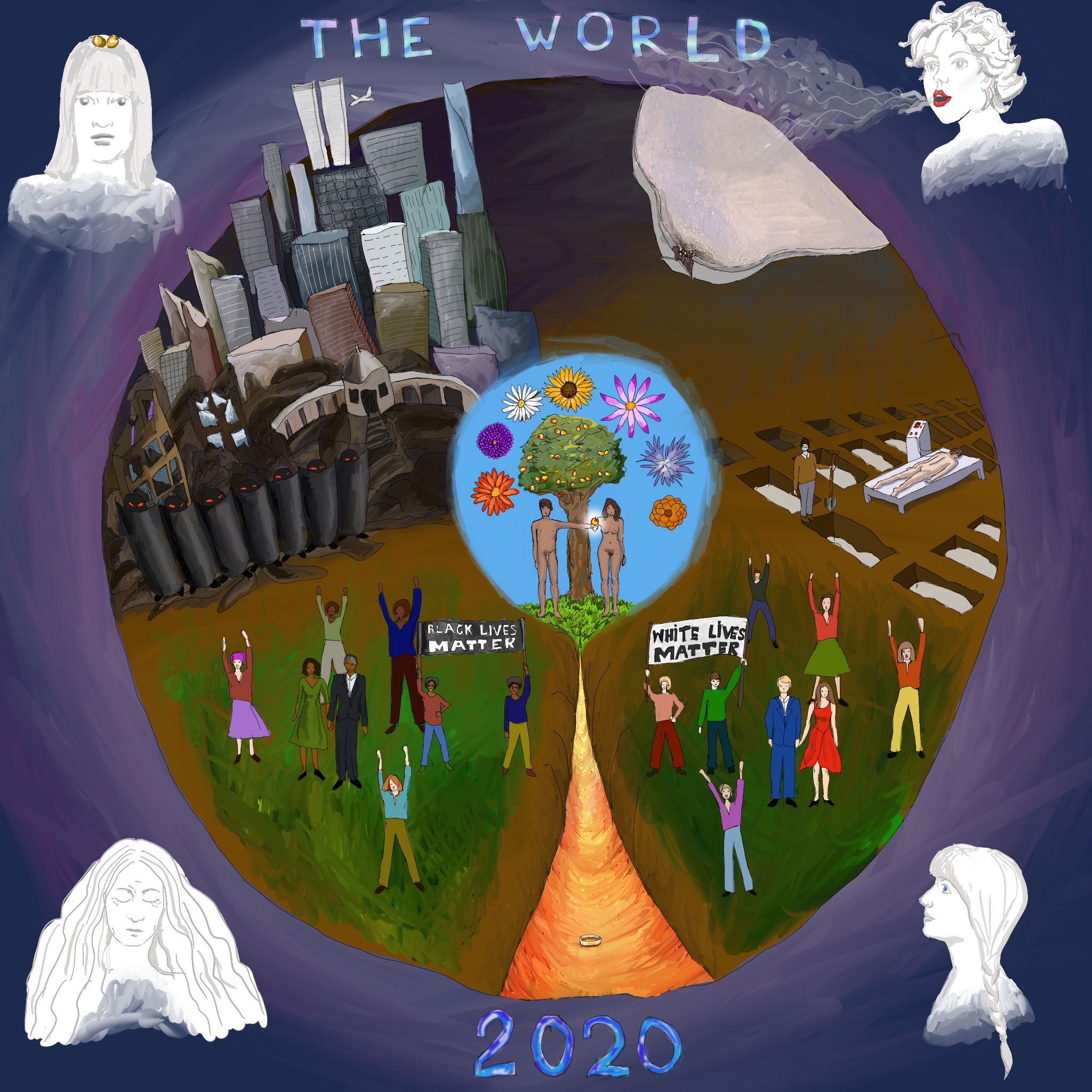 A few nights ago i was lying awake in the middle of the night. Thoughts raced through my mind. I was writing a post. Mad as hell! I will remember this, i thought. I will write this up. It is important.

The only thing i remember now is the title. Mad as hell. I sort of know i could recall more, if i do my best. If i really think about it, if i try to get it back.

But no, i won’t do that. I have learned over the years that i need to give some things time to develop, to grow into fruition. If i need to do something, i simply need to give it time. It will come to me when it wants to. No need to force it.

This morning i got the thought of this post i’m writing now. Thinking about this process. I like it!

The rest of the day i will work on my drawing. This afternoon i will go to the Harvest Market on the Wilgenplantsoen. Tomorrow i will finish my drawing and post it. Four months! And even this week i got some new ideas to put into it. And some old ideas i finally drew in.

I am happy with it. Truly happy.

View from my bed, where i usually sit and read or watch youtube or game 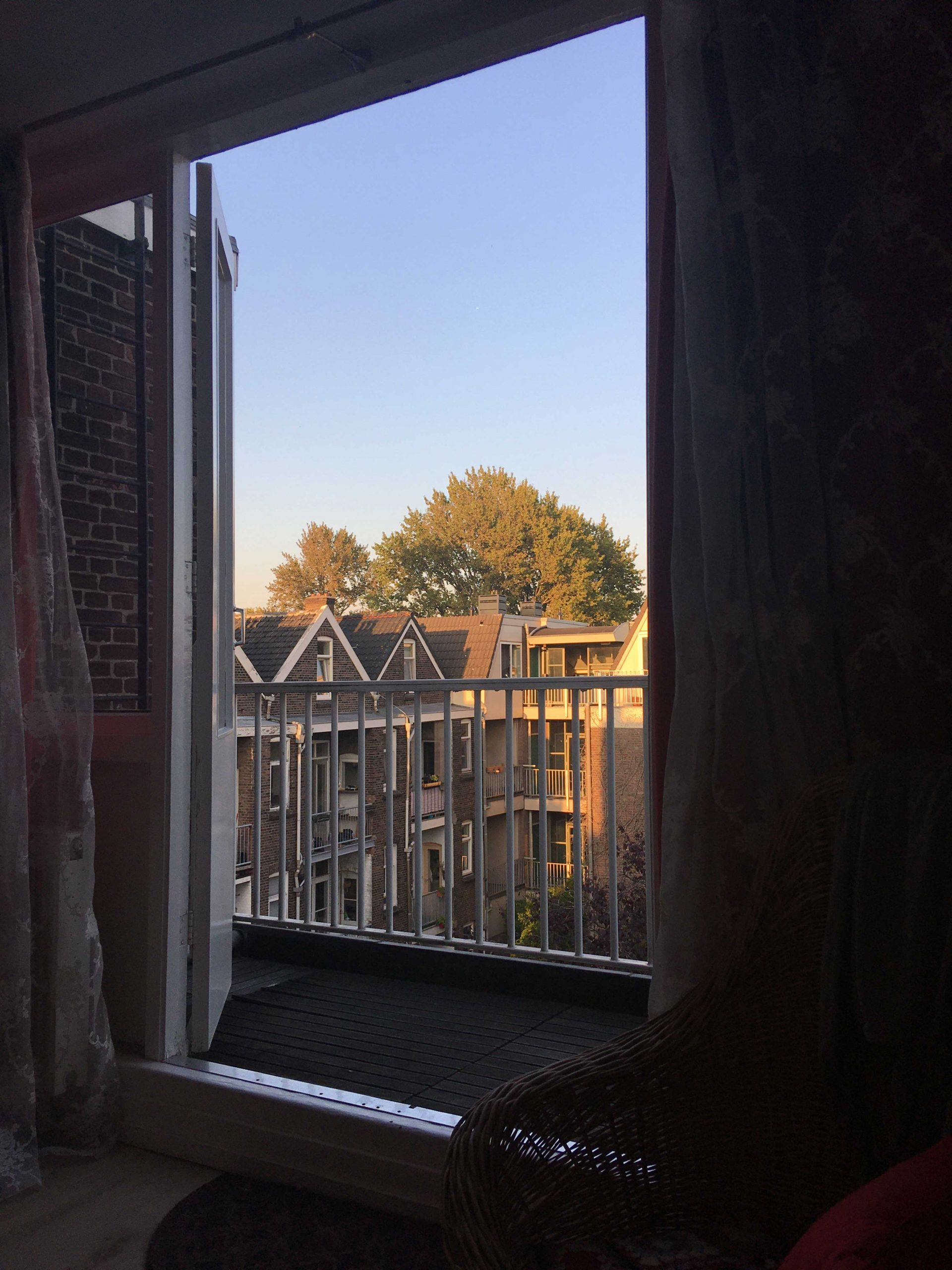 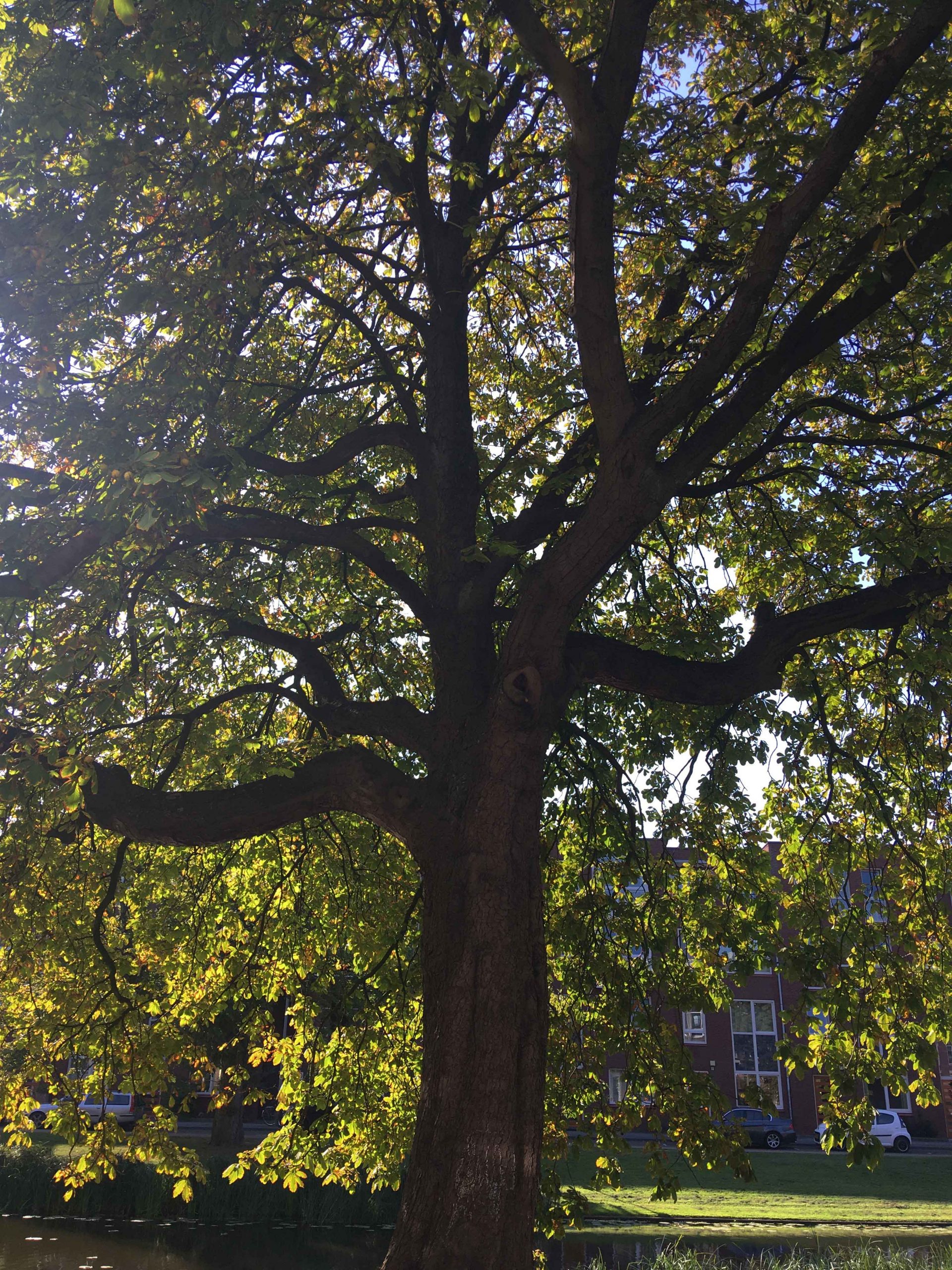 Each life brings its own challenges, troubles, hurdles and boundaries. Some determined by chance, others determined by actions taken earlier in life. The older you get, the more your life seems set, determined by decisions made earlier. Whether you have a partner, children, a job, money, a house, family, friends. Most people make the big decisions in their late twenties and early thirties. Partner and children most of the time.

This is not a golden rule though. To me personally, i still feel freedom. I still love to let my mind run free. Let my thoughts roam around, trying to find something to think about. I still dream, fantasize. I can still cry over what my mind brings up to me. Like i did today, while i listen to music and fantasize over dancing and singing away in front of an audience.

I’m not saying i am the only one living like this. I do think it takes a conscious effort to keep this feeling of freedom and dreaming and fantasizing intact over the course of your life. And i can only speak for myself. I strive to keep this feeling alive and well. It makes life very enjoyable. Apart from all the hassles 🙂

In Search Of A Flat Earth 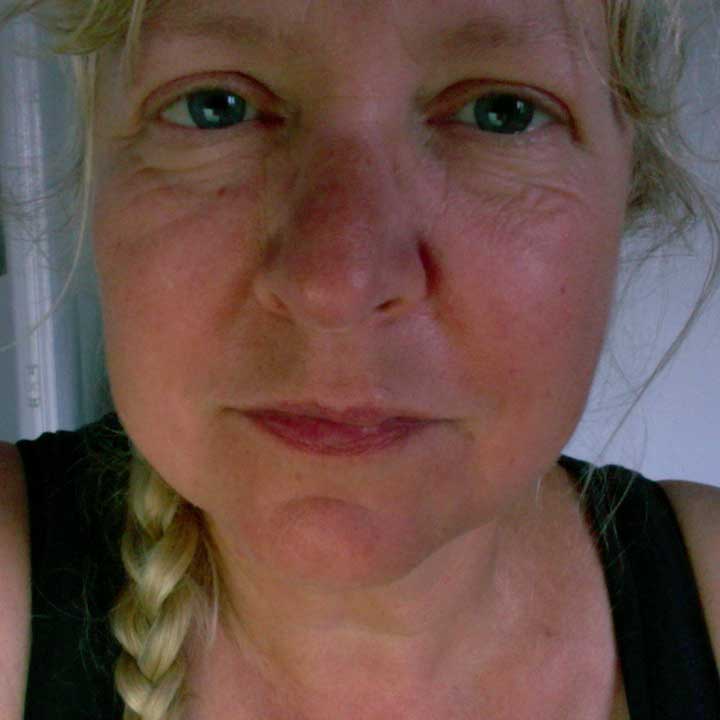