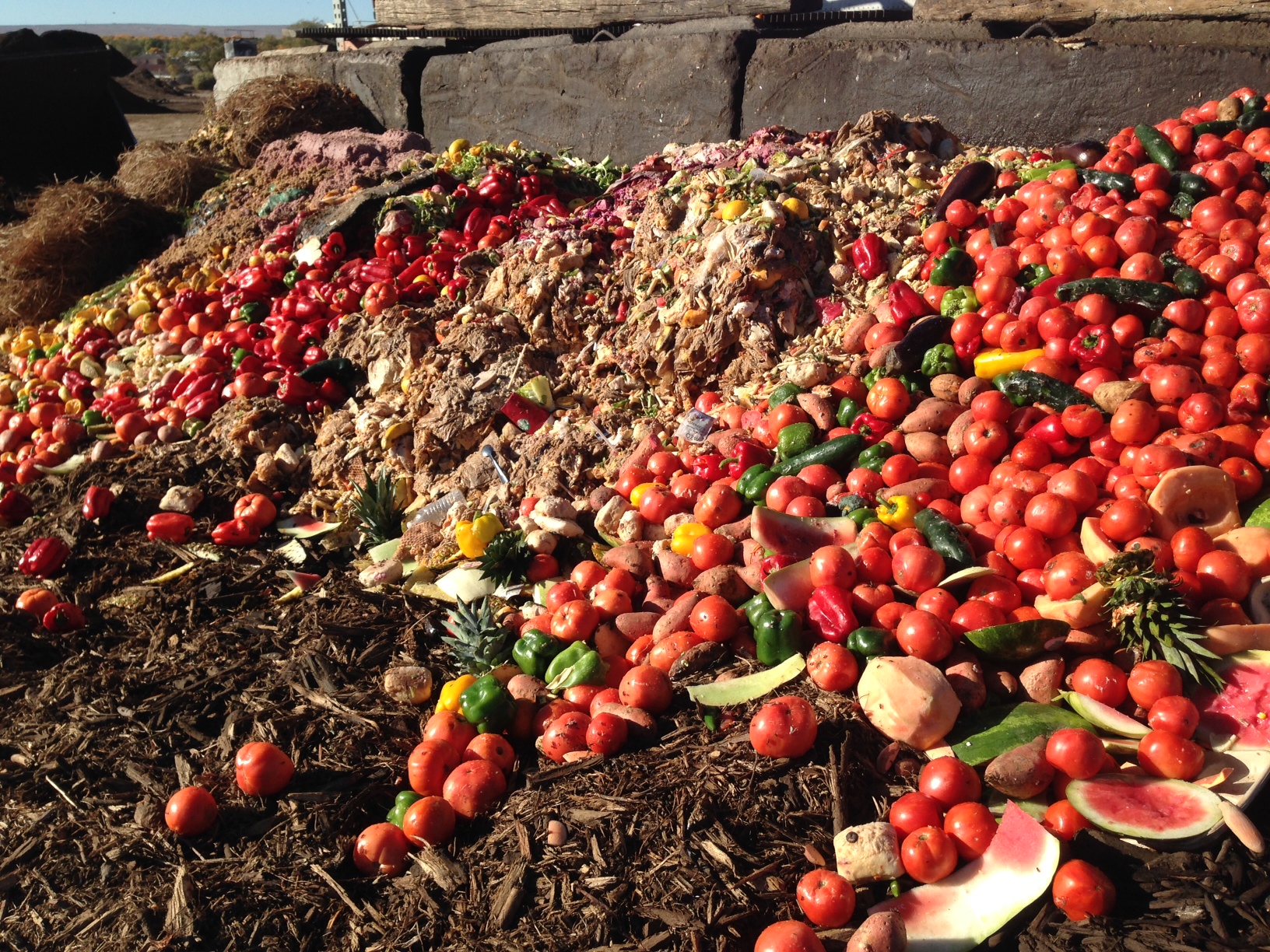 Food has always been important to me. When i lived at home with my parents. Especially when i lived by myself.

I remember going to the Gimsel in the center of town, opposite the supermarket De Gebroeders De Jong, now called the Jumbo. The Gimsel is an organic vegetarian store. I bought the corn bread and loved it. It was compact, yellow and tasted great. I’m so sad they don’t sell it anymore.

When i was still working full time it was hard to keep track of everything i ate. I did sometimes buy a ready made meal from the supermarket, usually the Albert Heijn. I was never very thorough with what i bought. I like good food, i like salt, i like sweets and cream. So i might have cooked some recipes from the macrobiotic cookbook i have, but i have many others from which i cook too.

The past two years i started going to the market again. I found a good vegetable stall and got my veggies and fruit there. I also went to the Gandhi garden for a few times to work there.

I go less to the supermarket. I get cat’s food there, dried chick peas, tahin. At the Marqt i buy butter, eggs, flour for bread, sometimes a bit of meat.

I work at the Vredestuin, the Peace Garden, twice a week. I meet different people there. Most are in their thirties. I love to learn more about vegetables, weeds, insects, feeding the vegetables, planning the garden. I love to work there, even though i’m not the hardest working person. I love to sit there, feel the earth, look at the worms, listen to the humming of the bumblebees, and hear the droning of the cars and the trains in the background.

Yesterday i stumbled on the following post about Adrienne Rich: Arts of the Possible: Adrienne Rich on Writing, Capitalism, Freedom, and How Silence Fertilizes the Human Imagination.

We have become a pyramidic society of the omnivorously acquisitive few, an insecure, dwindling middle class, and a multiplying number of ill-served, throwaway citizens and workers [resulting in] a kind of public breakdown, with symptoms along a spectrum from acute self-involvement to extreme anxiety to individual and group violence.

This quote is an example of the multitudes of words, sentences, essays, books written by artists, scientists, all sorts of people from the past century about our current culture.

Its advocates support extensive economic liberalization policies such as privatization, fiscal austerity, deregulation, free trade, and reductions in government spending in order to enhance the role of the private sector in the economy.

A few weeks ago i went with my mother to a supermarket in Leusden. Walking through the store, i started to see the enormity of produce in it. The wall of butter and margarine. I felt it. It must have been the fact i do not know the supermarket very well. When i go in a supermarket here, in Rotterdam, i’m more used to how it looks.

That feeling kept coming back to me over the past weeks. In the Marqt supermarket there is less produce. Butter and margarine is only one shelf. Today i went to the Gimsel and walked past all the shelves and looked at all the produce. The two blocks of self-serving big jars of dried beans, nuts, cereal, dried fruits.

The supermarket Marqt and Gimsel are expensive. I checked for the other end, the cheap ones, Lidl and Aldi. I just decided to go out and get to the ones closest to me. Still not in the center, but walkable. Simply to see what they have, how it looks.

I remember watching the show Keuringsdienst van Waarde, the one about fish, broadcasted 2 June 2016. Vegetarian fish grown in tanks in a Belgian industrial area.

In that show people are using the argument that we need to be so efficient to be able to feed all the people in the world. In 35 years time there will be 9.3 billion people on this planet. With 800 million people now already being hungry, we need to be terribly smart in making all the food necessary.

This is simply not true.

In the list of articles at the end of this post, you will read several articles saying that there is plenty of food right now and for the future. The division of food is unbalanced. In the rich west we, the consumers, the shops, the agriculture, waste around 30 – 50 % of all the crops. It may be not compliant with our demands for cosmetically perfect food, it may be out of date and thrown away by the supermarket, it may have turned to waste in a fridge somewhere. And then there is the 550 cubic meters of water wasted globally in growing crops that never make it to the consumer (Almost half of the world’s food thrown away, report finds)

I read the article about the apple Pink Lady: Pink Lady, de rotte appel van de vrijhandel. This apple needs lots of sunshine to grow. It is cultivated in New Zealand, South Africa, Chili. It is transported to Europe. And we export our own homegrown apples.

This is partly because we want to eat apples the whole year round. It is also part of the globalizing world we live in. Where profit rules. Where it doesn’t matter what costs we make in transporting and cooling fruits and vegetables. As long as we make money, we go for it.

I’m saying we. Because we are here together. Some may have stepped out. Some may try to do their best. Some may not care at all. But it is still we, who are all doing this. We who are all responsible. Not us, the good guys, versus them, the bad guys. We. All together.

I wrote this two days ago. It is a bit stark. What i do know is that i do not want to do my previous work, front-end development, anymore. Not professionally. There are many other things i would want to do. Right now, i am going for the one thing which i believe will make me happiest. The possibility to travel, meet and talk with many different people. The possibility to see the world, feel the wind in my hair, feel the sun on my face, hear the birds, the waves of the ocean crushing on the beach, the leaves of the trees rustling in the wind.

I am not saying i have all, if any answers. But i do remember how i used to view this world growing up and for a large part of my adult life. As me simply a part of the world. This world which seemed to go at its own pace towards its own goal. Me tagging along. Trying to find a right spot for myself.

It is not like that. We all are here living on this earth with a certain responsibility towards its destiny. It is not politicians who decide, not businessmen, not scientists. Each and every one of us can make the choice to make this world a better place.

It is not something we can demand of each other. Each individual person has its own path through life. I can only talk for myself.

I am trying to find my place in this world. I feel i am getting there.

I am more and more ready to fight for this world.