A walk in Rotterdam: through the centre

The Nieuwe Binnenweg i felt was changed a lot. Gentrified. Quite a lot of male barbershops, second hand clothing stores, eating houses. The Schiedamseweg was still the same old long road with many different stores, from bellhouses to a Croatian shop. Still nice!

I do try to greet people, not be withdrawn, but look around, look at the people, smile. It is hard sometimes, especially in a large town like Rotterdam. People put on this protective form of walking by yourself and getting to where you want to go. I’ve done that too. Sometimes i still do that. But i keep on trying to see if there are any people simply willing to smile. To be honest, it’s mostly older people who are open for any sort of contact.

I also made a short video on the Eendrachtsplein, between the Old and the New Binnenweg. Enjoy! 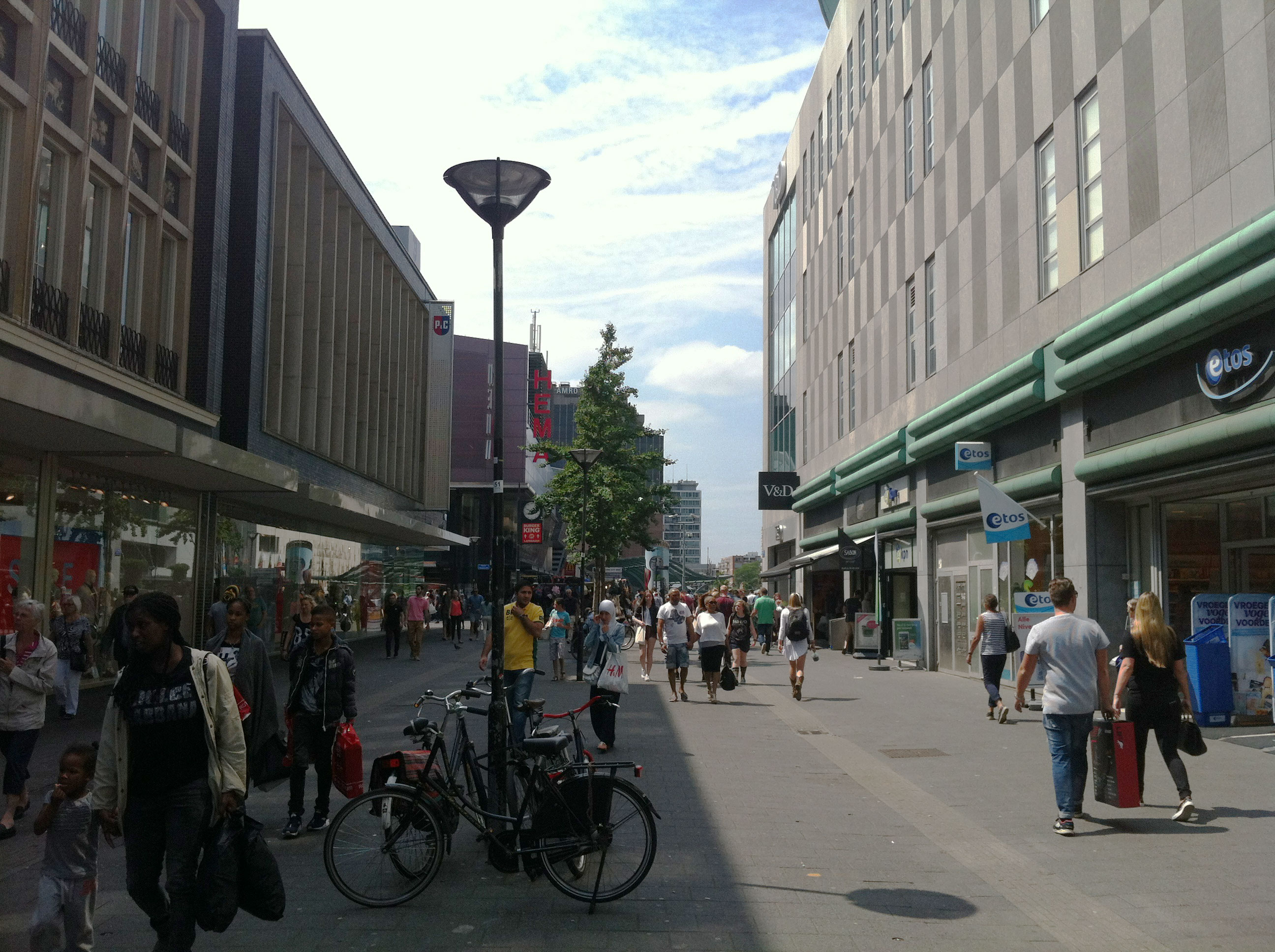 The Hoogstraat, going towards the Koopgoot. 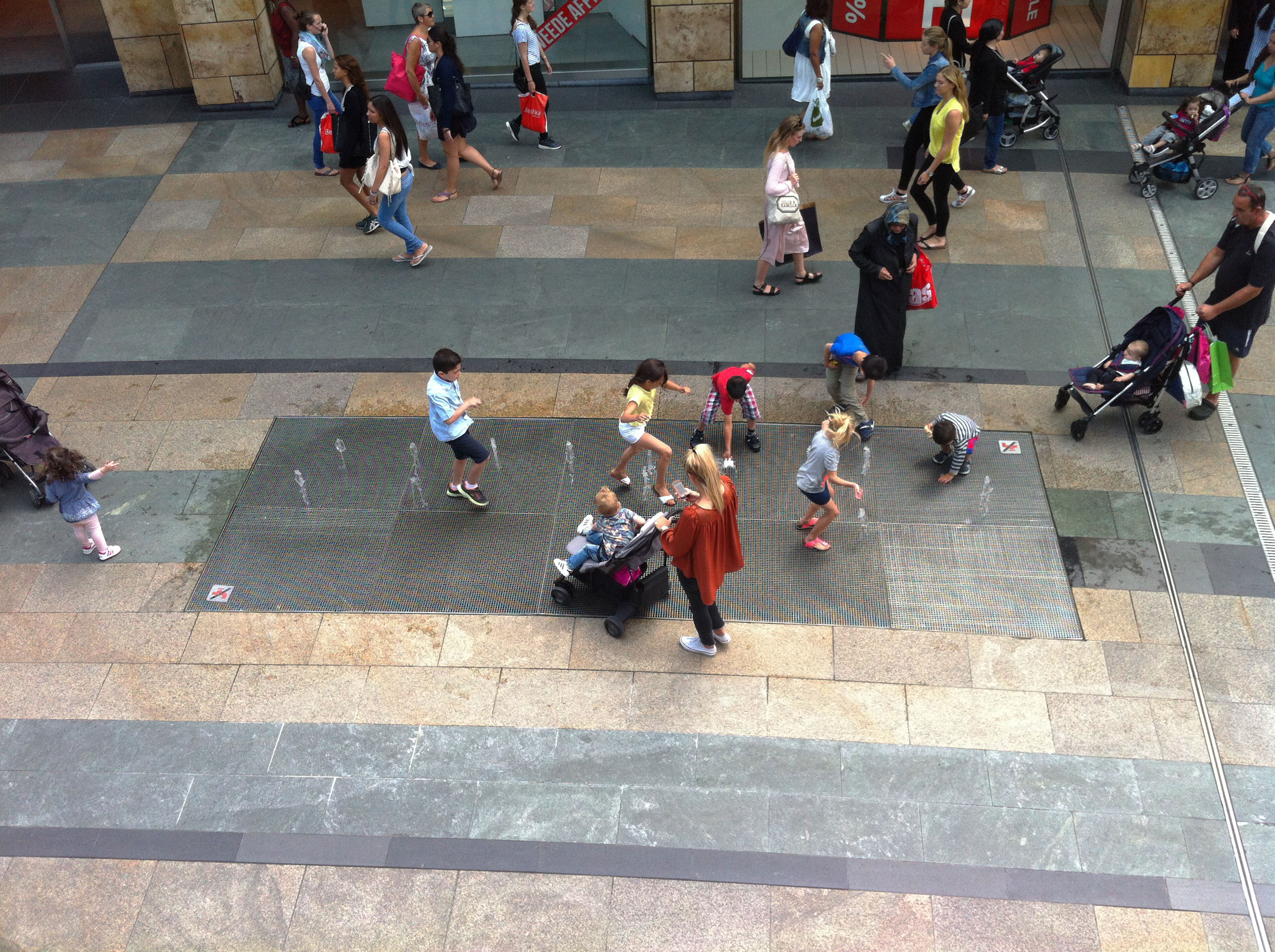 Looking down on the children playing with the fountains.

In the Koopgoot, walking to the Lijnbaan. 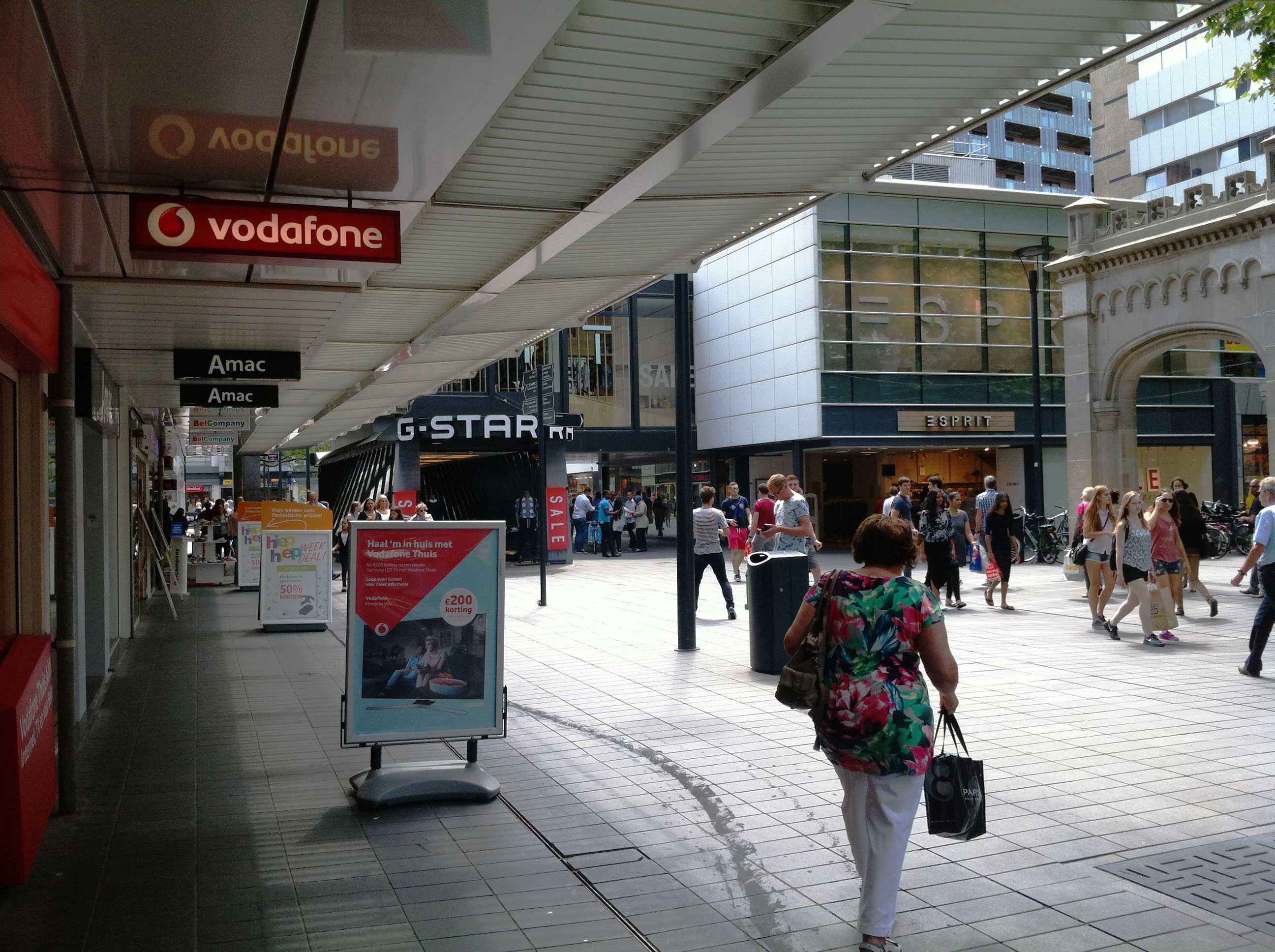 On the Lijnbaan, walking to the Binnenwegplein. 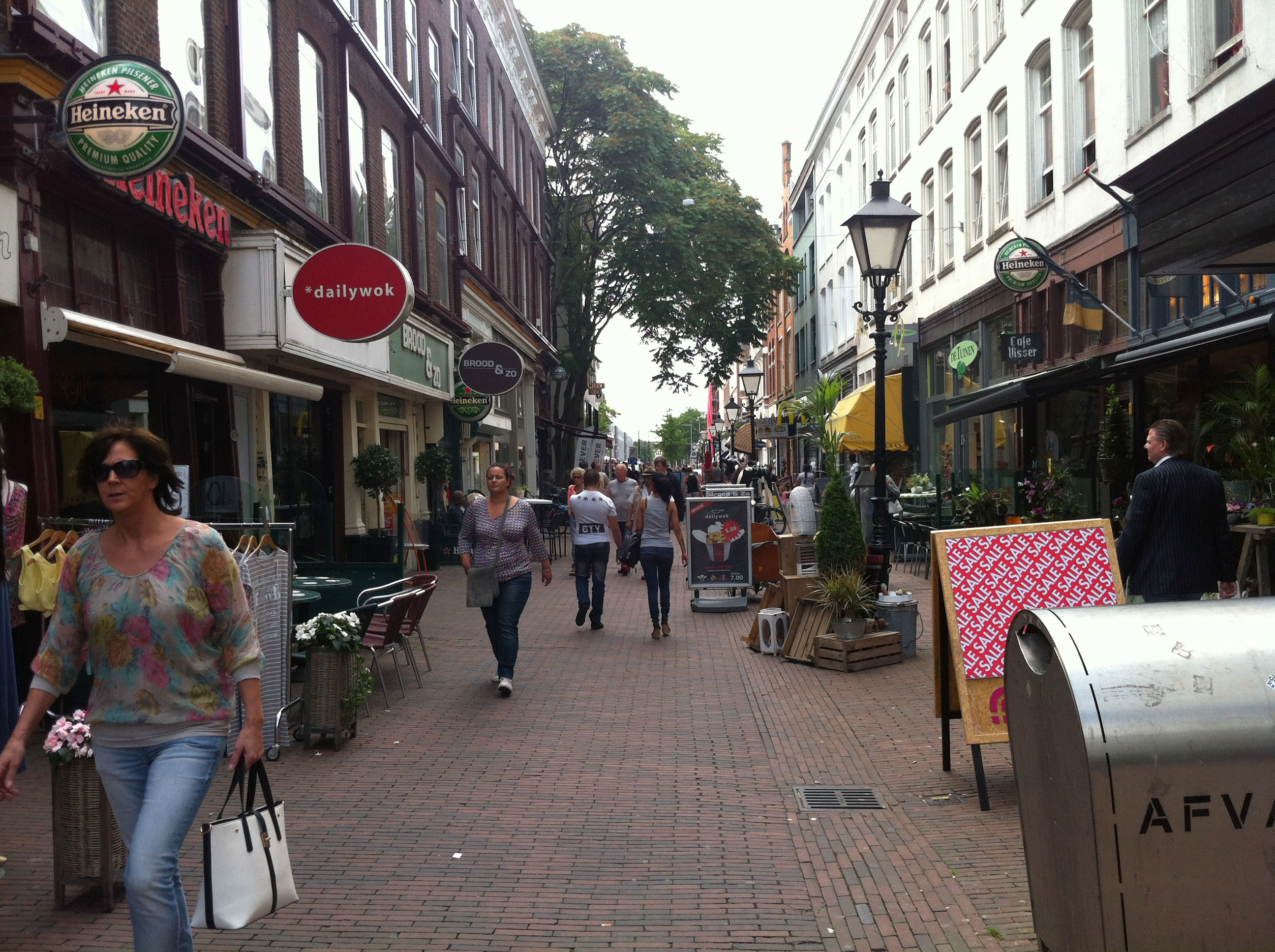 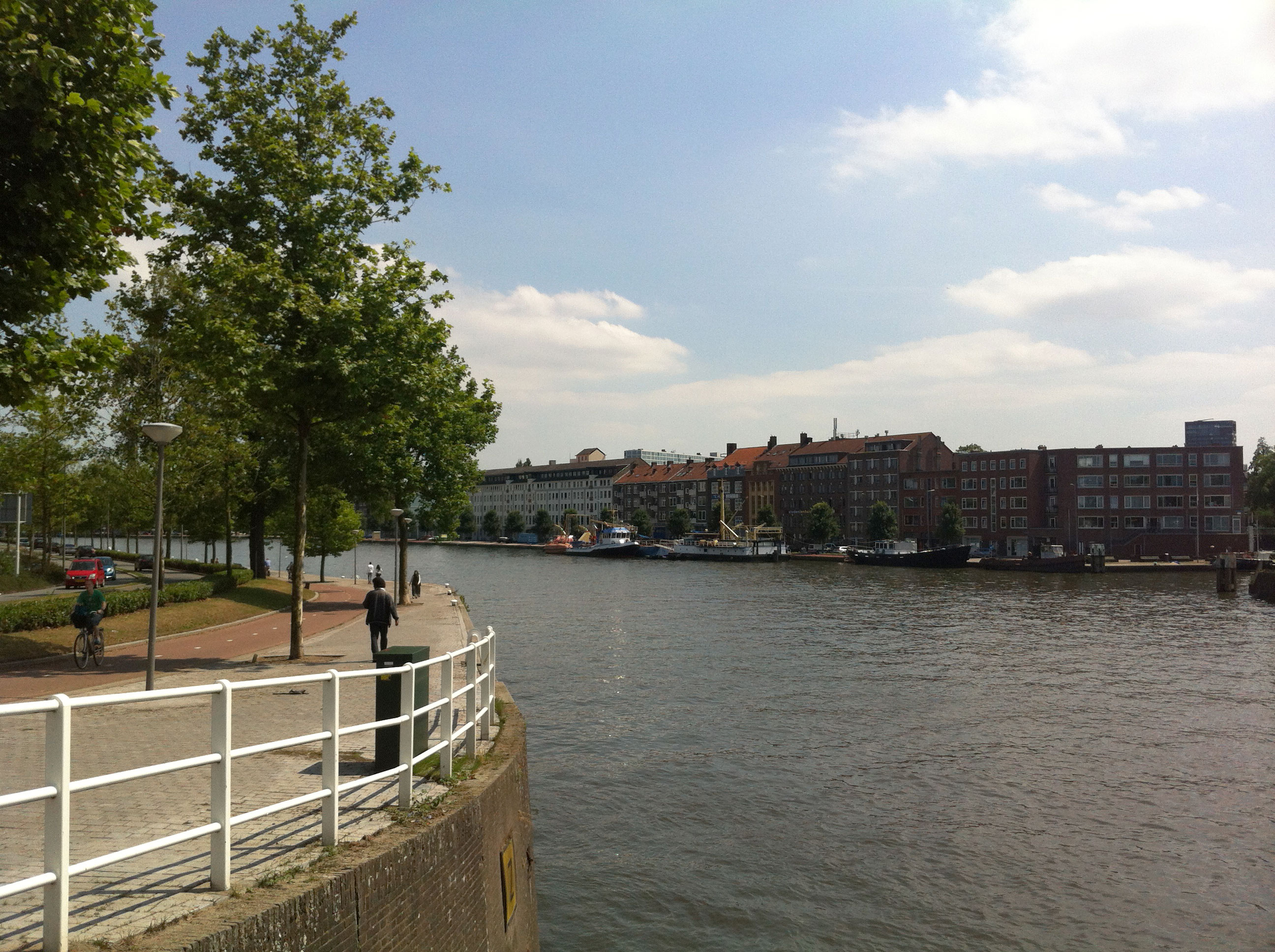 At the bridge betwwen the Nieuwe Binnenweg and the Schiedamseweg. 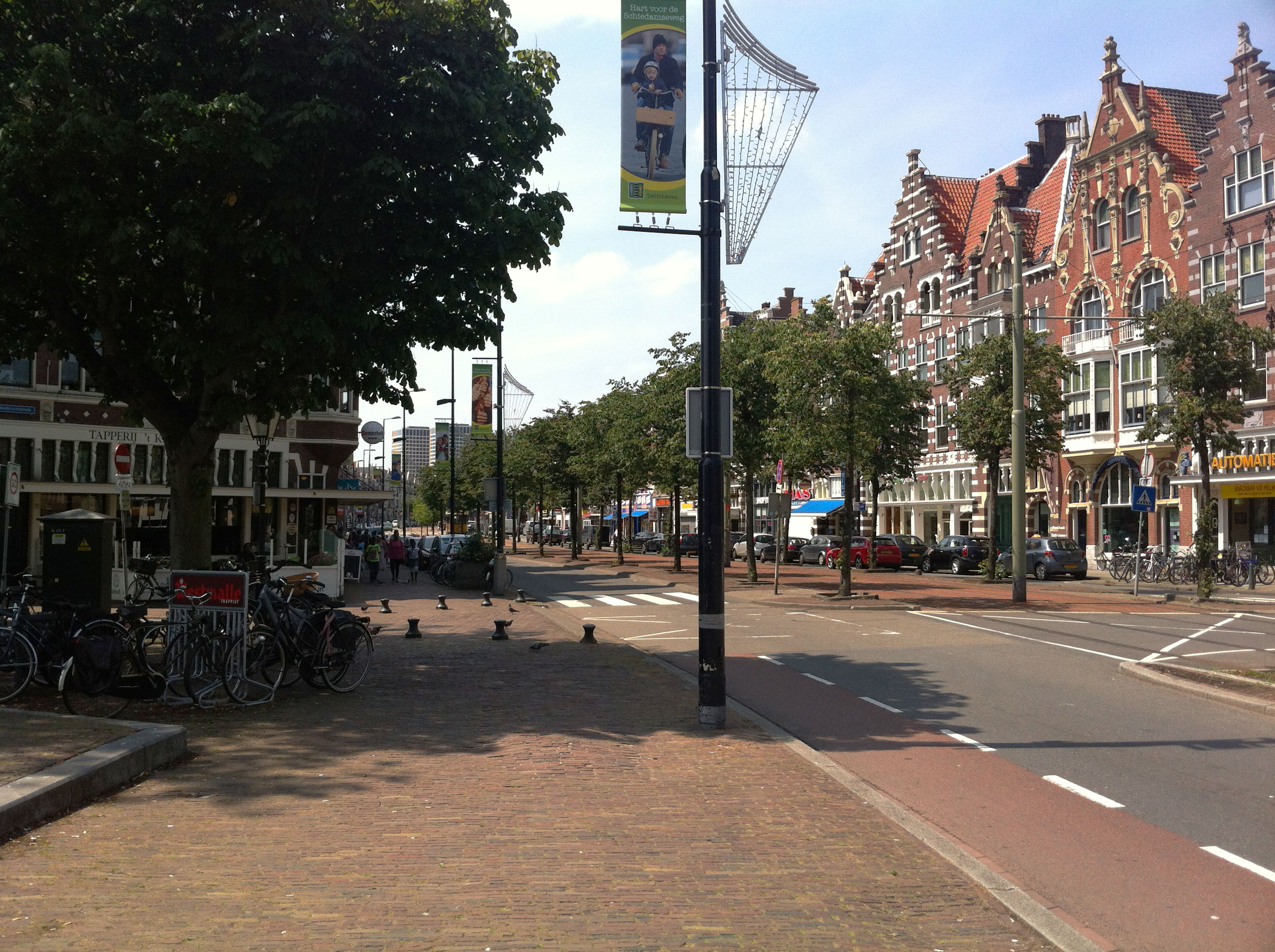 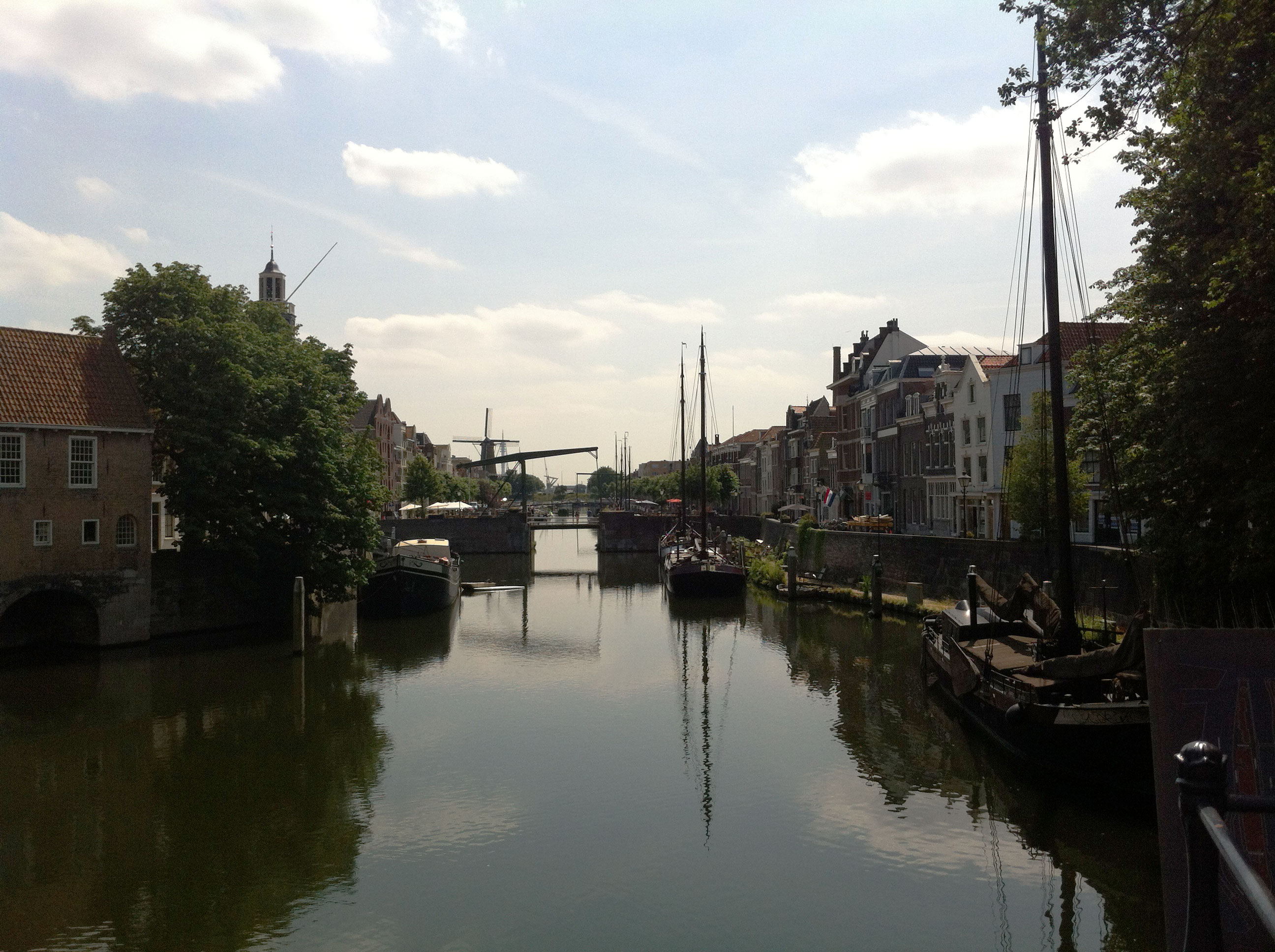 A view on old Delfshaven.