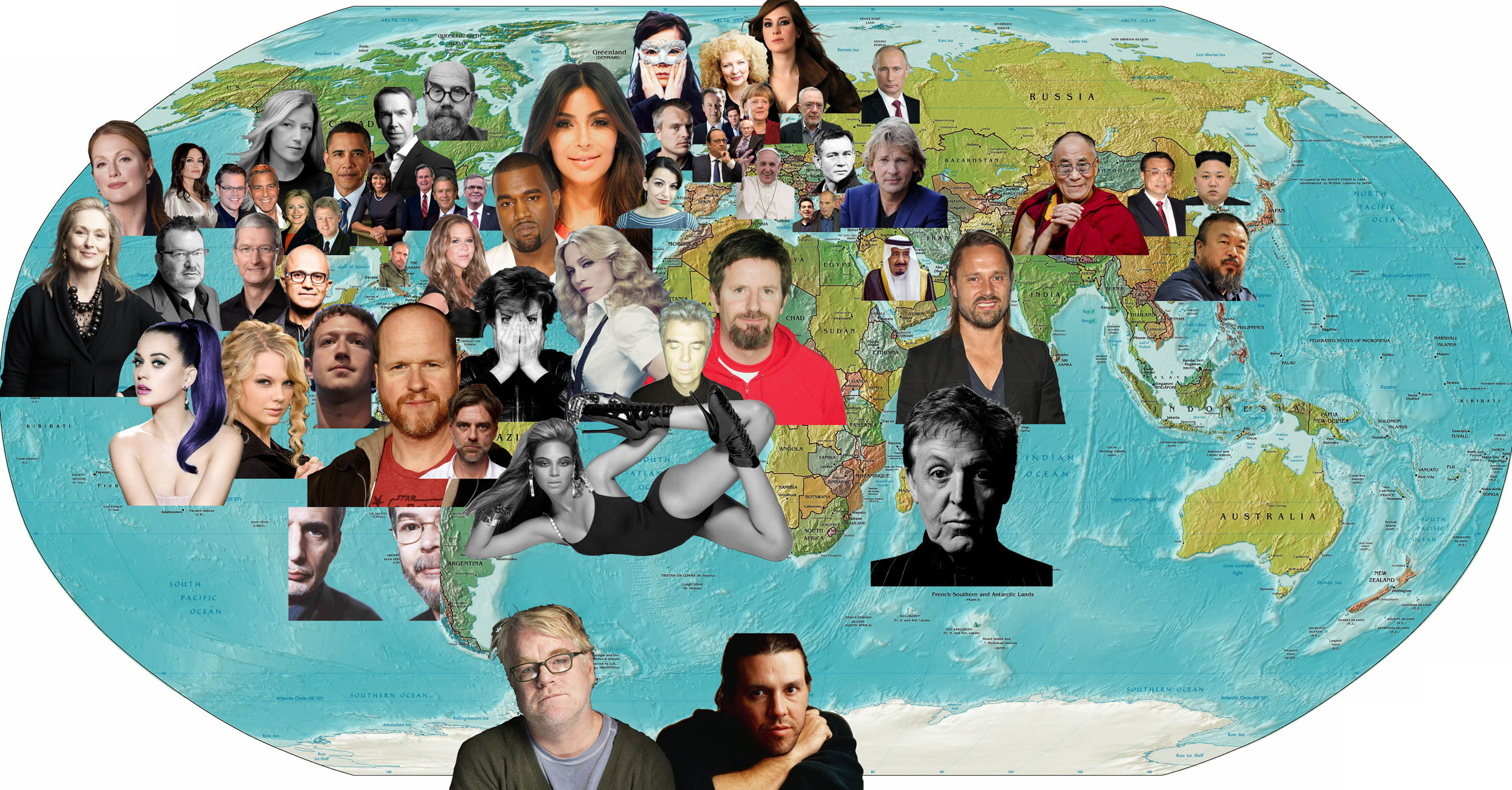 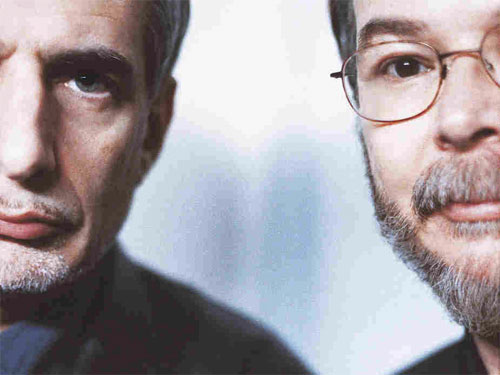 The founders of Steely Dan, one of my all time favorite bands. The band split up in 1981. Fagen and Becker reunited in 1993 and have since toured and released albums as Steely Dan.
I’ve most likely known Steely Dan since their beginnings. I remember an assignment at highschool, to draw a redesign of an album you liked. I picked Countdown to Ecstacy from Steely Dan. So i must have been like eleven or twelve when i bought their albums. The first one, Can’t buy a thrill, was released in 1972, when i was eight years old. As my eldest sister Marja was the biggest influence on my music taste in those years, i knew about them from when she got the album. I do have all their albums up until Aja. Then i got into ska and new wave. A different story. 🙂 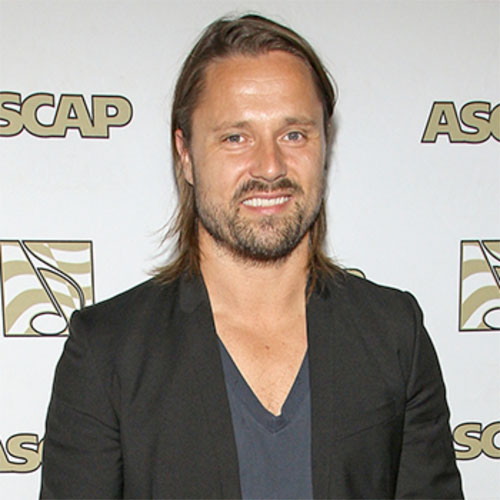 I’ve known about this man for quite some time, from the time he wrote Britney Spears hit …Baby One More Time in 1998. But i didn’t look him up until a week ago. I hadn’t realised he wrote so many hits. Martin is the songwriter with the third most number one singles on the chart, behind only Paul McCartney (32) and John Lennon. 17 of his hits are the following:

He started out in Sweden, with Ace of Base among others. Then he started co-producing and co-writing for the Backstreet Boys 1999 Milennium album. The following people read like a list of of all the hits all over the world. I don’t know much about this world, but it seems to me Martin is among the ones most revered in the industry. “We work melody first. That’s Max Martin’s school,” Kotecha says. “We’ll spend days, sometimes weeks, challenging the melody. The goal is to make it sound like anyone can do this, but it’s actually very difficult. In Sweden, you don’t do anything until you do it right.” Savan Kotecha, the American who co-wrote both of One Direction’s big hits, spent six months in Stockholm developing songs for their new album with Martin disciples Rami Yacoub and Carl Falk. 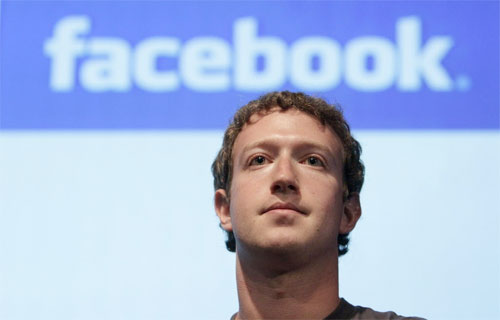 Yeah. Hmm. I write these updates by making the post and adding the names while i think of them. The previous three names i had rather quickly. And then i thought of Facebook. And its founder. Or rather, one of the five co-founders.
I do not that much about him. And for the first years i happily ignored facebook. Once i had to make a facebook page for a company for work. Not the kind of work i like to repeat.

He restated these goals to Wired magazine in 2010: “The thing I really care about is the mission, making the world open.”

There are a couple of things i don’t like about facebook. It is overly prudish. The order of posts i don’t get. But yes, there are so many users on it, it is hard to avoid it. So i do post updates from this blog there. I do feel though for most users that facebook is the one place they go to. Browsing (‘surfing’) seems to be diminishing. I’m a internet reader and watcher since 1995. I’ve seen many ways of browsing and remembering the nice places. I guess i’ll stay happy with the few around me who are doing the same. Still, i don’t mind publishing on facebook occasionally. And with my F.B. Purity, which hides the ads and more, my life is even better 🙂