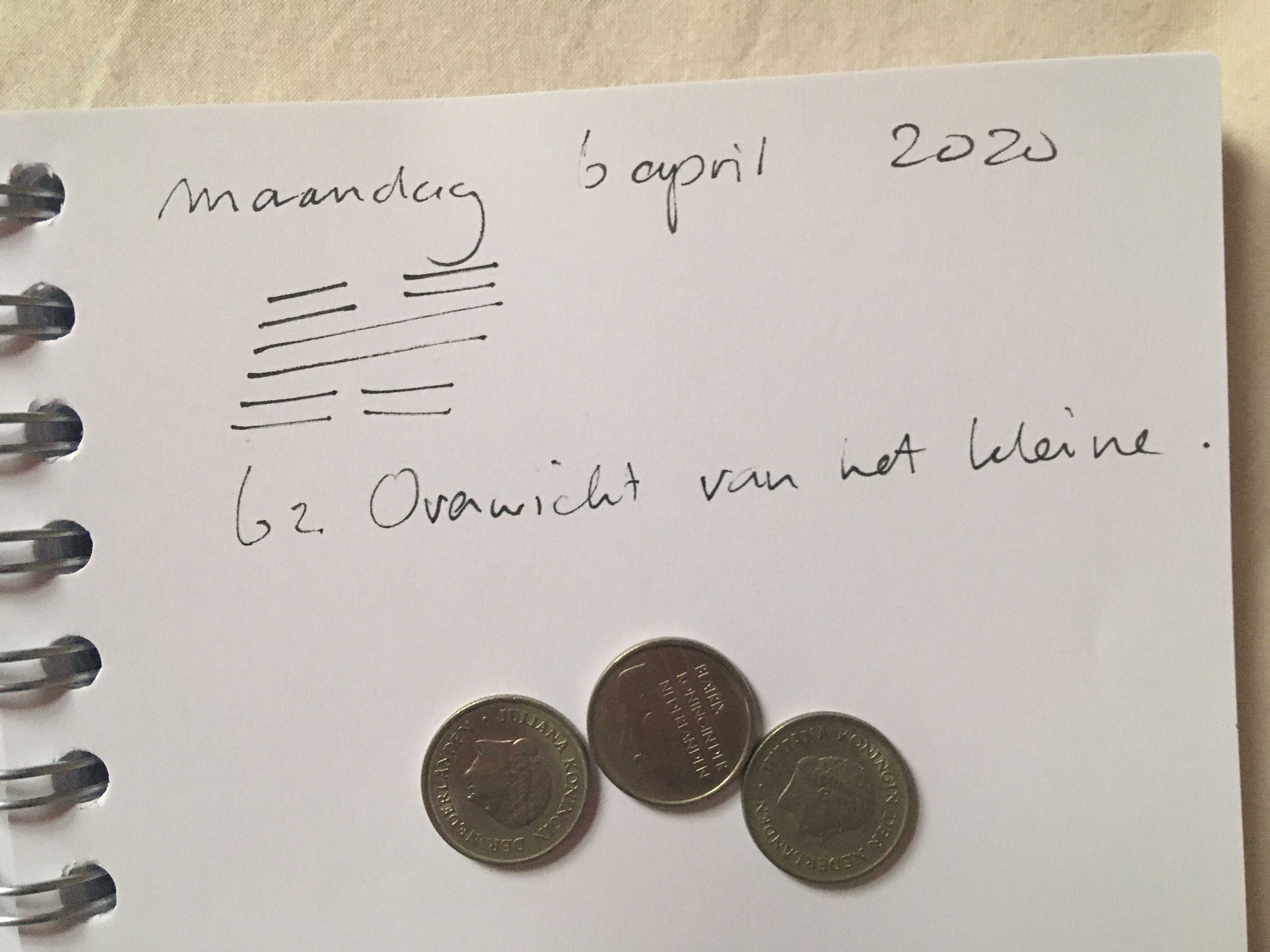 It is well to remain below