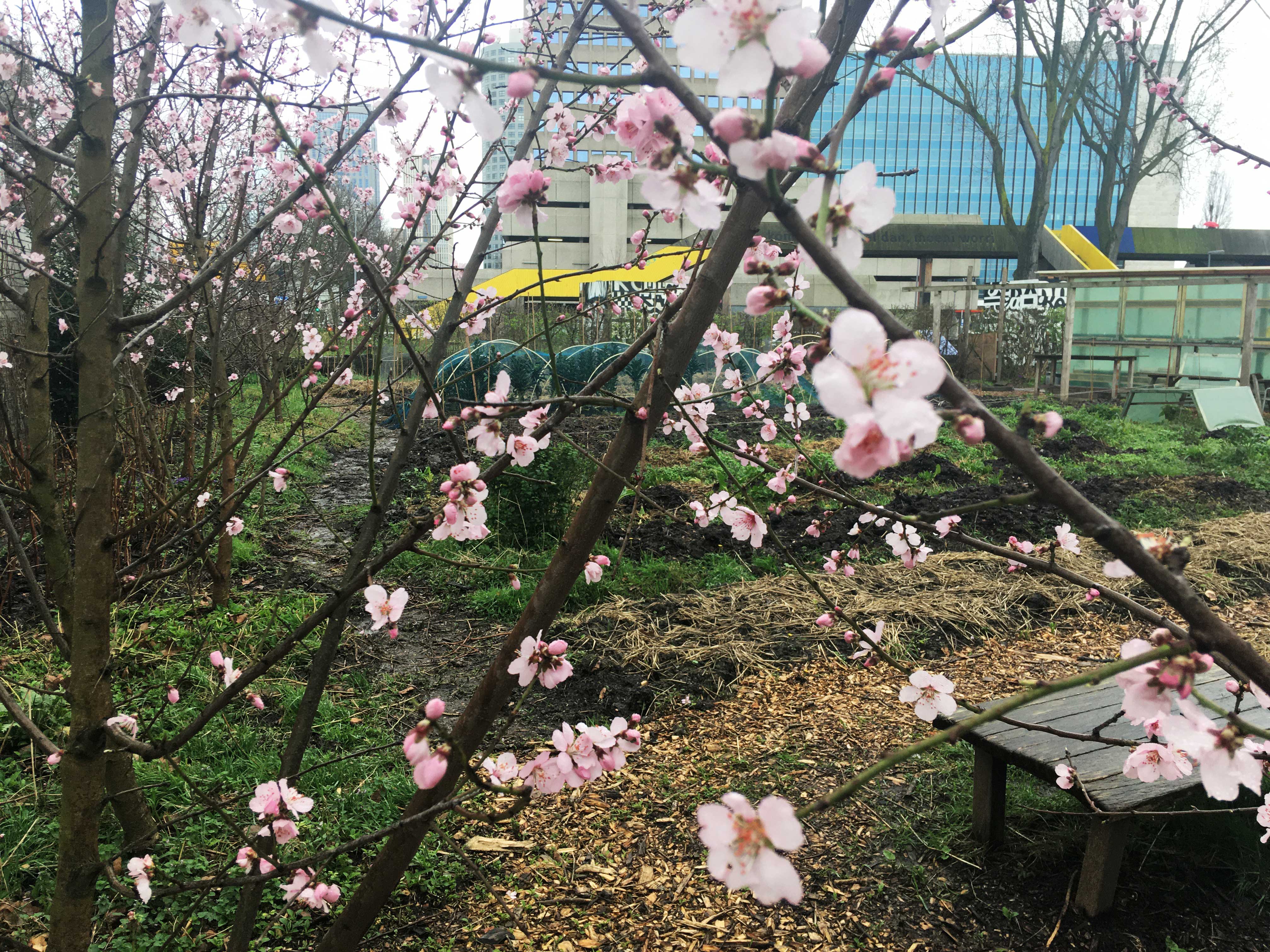 Coffee in the cafe

Saturday morning i went to the small oogstmarkt close by. It was windy. Very windy. There were fewer stalls than usual. I met a friend and we sat on a bench. It wasn’t that cold. But yes, windy. And chilly, sort of. Another friend joined us. I said i had told my housemate that the coffee stall wasnt going to be there, so he would bring along coffee. We waited. We talked a bit. Another friend came by.

When all people we expected had arrived, we had a talk. Someone suggested going to a pub. There are plenty nearby. So we did. It felt like playing truant, spijbelen. (What an odd translation. I didn’t know this word.) We went to the hip cafe around the corner and drank coffee and chatted about all sorts of things. I talked with a friend about the upcoming ending of our western civilization. When will this happen? I talked about my idea of buying less, less, less. With the upcoming doom of people without jobs. That we should help each other. Have old office buildings full of sleeping rooms and soup kitchens. We talked about people without a network of friends surrounding them.

It was a lovely morning. Interesting talks.

And i only have one more month to get invited to De wereld draait door! Damn! 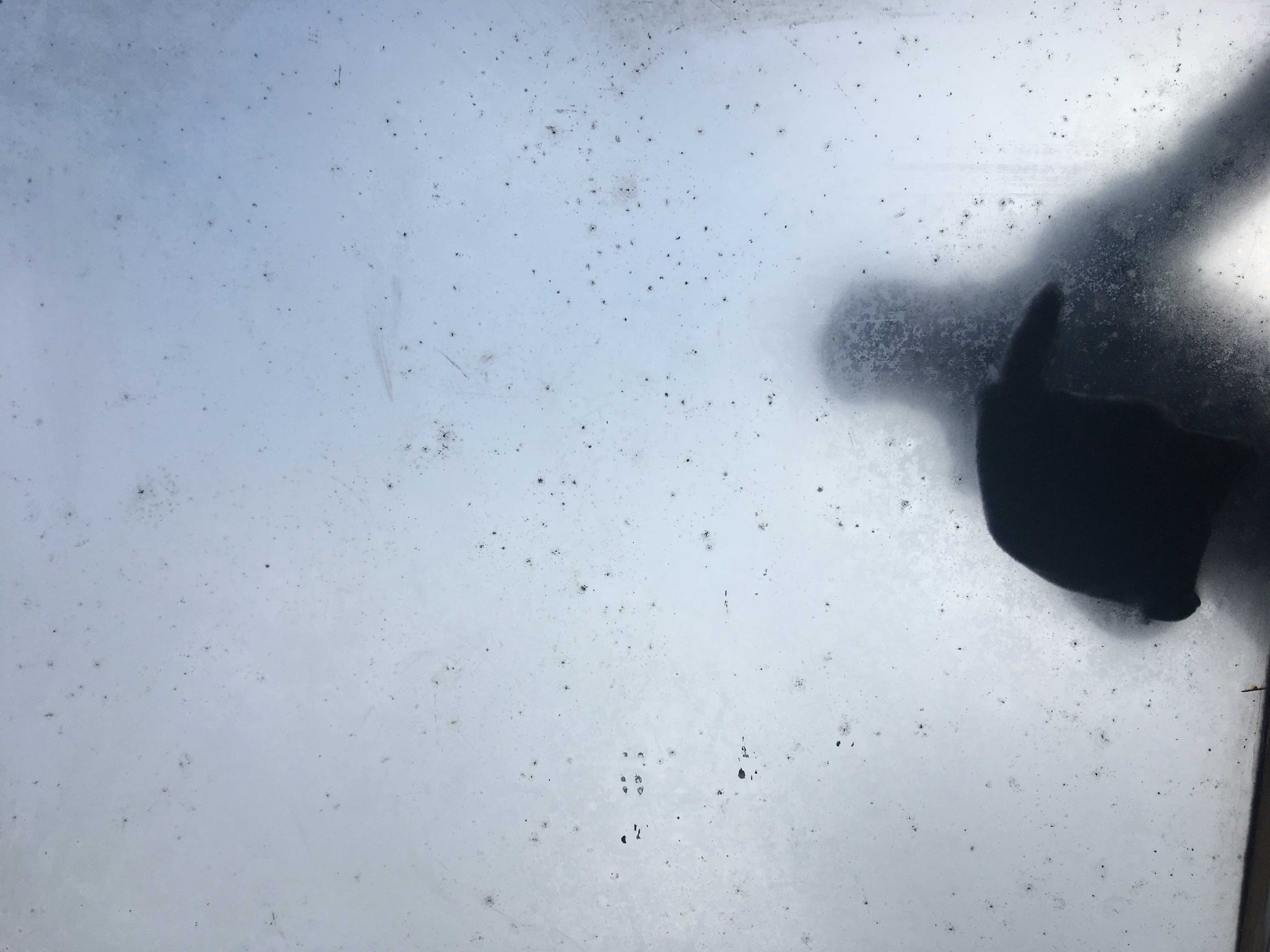 The photos in this post are made Sunday February 23 at the Vredestuin.