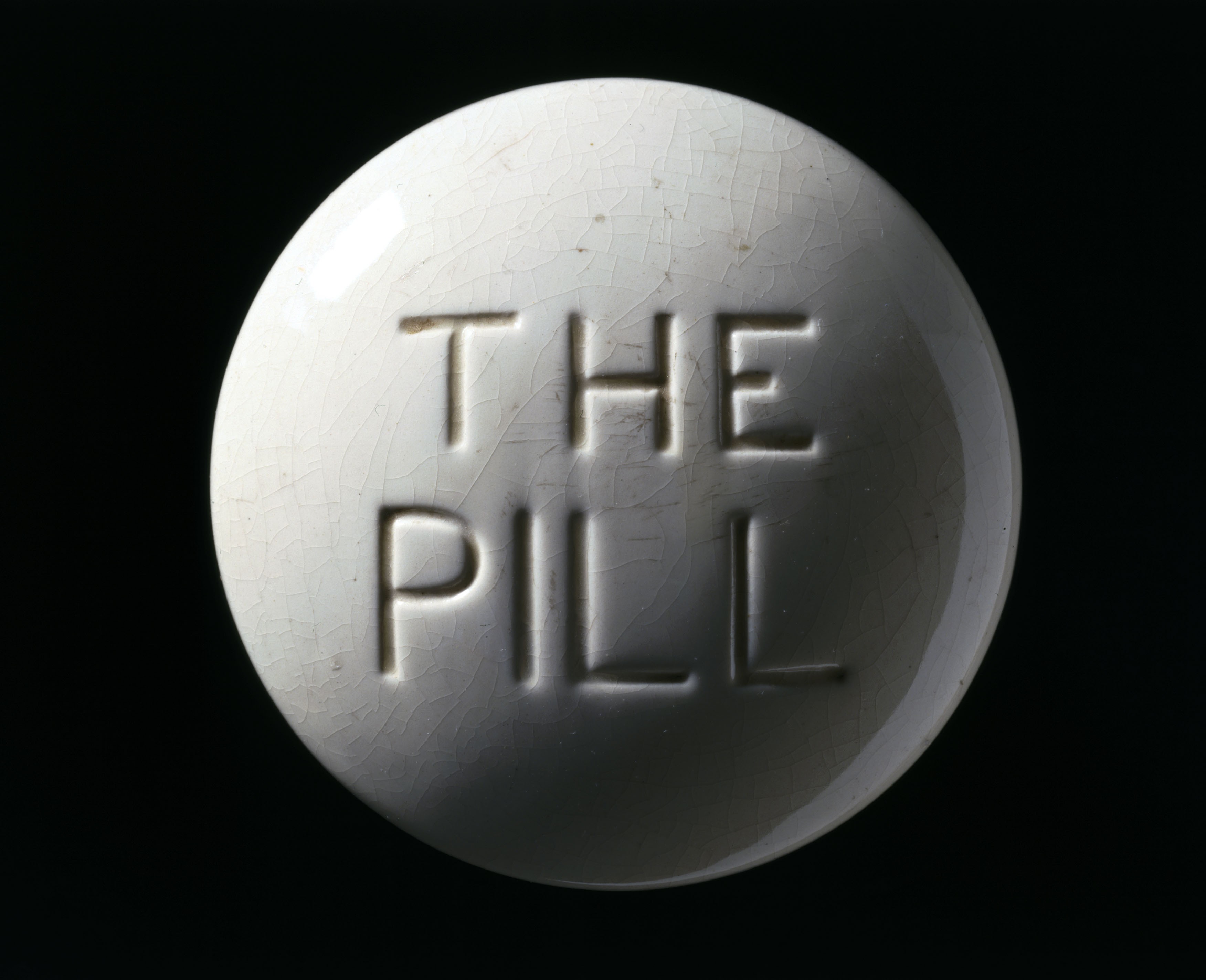 I was sixteen years old. Together with my mother i went to our family doctor. My period was giving me cramps. I had met someone while i was on holidays. You never knew when it would happen, so birth control was a good option. It was 1980.

I got the pill. No need to add anything, everybody knew what it was. The pill. Not that i talked about it with other people. It just made sense that i had one. It was normal. And yes, my period didn’t give me anymore cramps.

That someone i had met fizzled away. There was a guy in school i fell in love with. We kissed a bit. But no sex. And when i went to the Technical University Delft nothing much changed. I made friends. There was one beautiful guy who i only looked at from a distance. And i kept on taking the pill. You never knew what would happen. I thought of myself as an average girl. It was bound to happen one day.

I moved into my own house when i was twenty-one. In Rotterdam. After a few months i started thinking: why take a pill each and every day for a pain i had only once a month? Yes, it was birth control, but i wasn’t having any sex. So after a few months i stopped with the pill. The cramps were not that bad really.

I had sex with someone when i was twenty-eight. We used condoms. The last time we had sex, the condom tore. So i took the morning-after pill. The one and only time i ever did.

It all seems like such a long time ago. Only for around six years i used contraception. Because it was normal. The thing you do. Like, you wouldn’t want to get pregnant, right?

I still feel very happy i decided against continuing with the pill when i was in my early twenties. I don’t think i should ever have taken the pill for my cramps. There are other less invasive medicines i could have used for that.

As fot the literature about the pill, i haven’t dived into that. There are many sources online, a quick search will do. Or simply start with reading the wikipedia article about birth control.