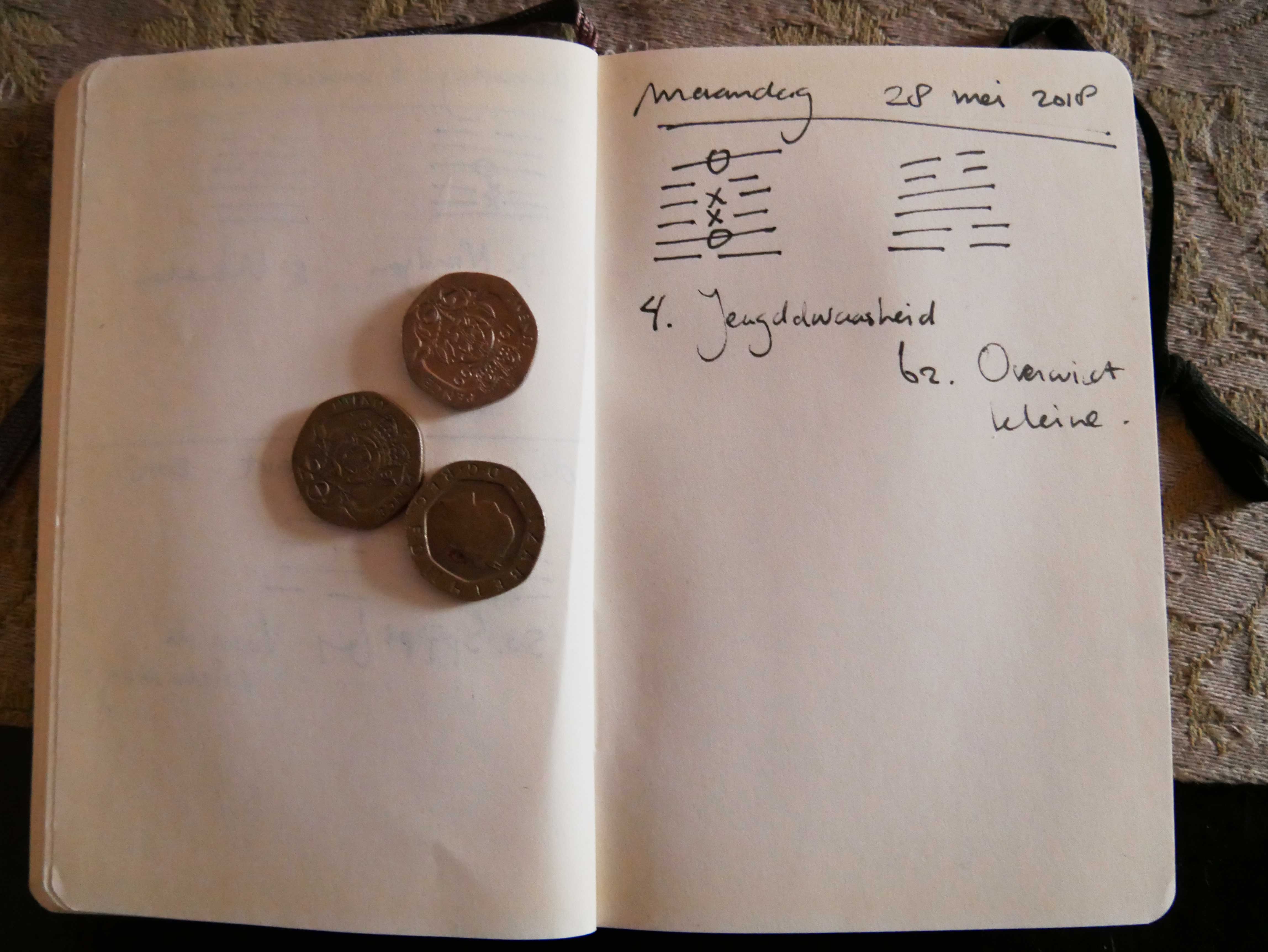 In the time of youth, folly is not an evil. One may succeed in spite of it, provided one finds an experienced teacher and has the right attitude toward him. This means, first of all, that the youth himself must be conscious of his lack of experience and must seek out the teacher. Without this modesty and this interest there is no guarantee that he has the necessary receptivity, which should express itself in respectful acceptance of the teacher. This is the reason why the teacher must wait to be sought out instead of offering himself. Only thus can the instruction take place at the right time and in the right way.
A teacher’s answer to the question of a pupil ought to be clear and definite like that expected from an oracle; thereupon it ought to be accepted as a key for resolution of doubts and a basis for decision. If mistrustful or unintelligent questioning is kept up, it serves only to annoy the teacher. He does well to ignore it in silence, just as the oracle gives one answer only and refuses to be tempted by questions implying doubt.
Given addition a perseverance that never slackens until the points are mastered one by one, real success is sure to follow. Thus the hexagram counsels the teacher as well as the pupil.

These lines picture a man who has no external power, but who has enough strength of mind to bear his burden of responsibility. He has the inner superiority and that enable him to tolerate with kindliness the shortcomings of human folly. The same attitude is owed to women as the weaker sex. One must understand them and give them recognition in a spirit of chivalrous consideration. Only this combination of inner strength with outer reserve enables one to take on the responsibility of directing a larger social body with real success.

Six in the third place means:
Take not a maiden who. When she sees a man of bronze,
Loses possession of herself.
Nothing furthers.

A weak, inexperienced man, struggling to rise, easily loses his own individuality when he slavishly imitates a strong personality of higher station. He is like a girl throwing herself away when she meets a strong man.
Such a servile approach should not be encouraged, because it is bad both for the youth and the teacher. A girl owes it to her dignity to wait until she is wooed. In both cases it is undignified to offer oneself, and no good comes of accepting such an offer.

For youthful folly it is the most hopeless thing to entangle itself in empty imaginings. The more obstinately it clings to such unreal fantasies, the more certainly will humiliation overtake it.
Often the teacher, when confronted with such entangled folly, has no other course but to leave the fool to himself for a time, not sparing him the humiliation that results. This is frequently the only means of rescue.

Sometimes an incorrigible fool must be punished. He who will not heed will be made to feel. This punishment is quite different from a preliminary shaking up. But the penalty should not be imposed in anger; it must be
restricted to an objective guarding against unjustified excesses. Punishment is never an end in itself but serves merely to restore order.
This applies not only in regard to education but also in regard to the measures taken by a government against a populace guilty of transgressions. Governmental interference should always be merely preventive and should have as its sole aim the establishment of public security and peace.

62. Hsiao Kuo / Preponderance of the Small
above CHêN THE AROUSING, THUNDER
below KêN KEEPING STILL, MOUNTAIN