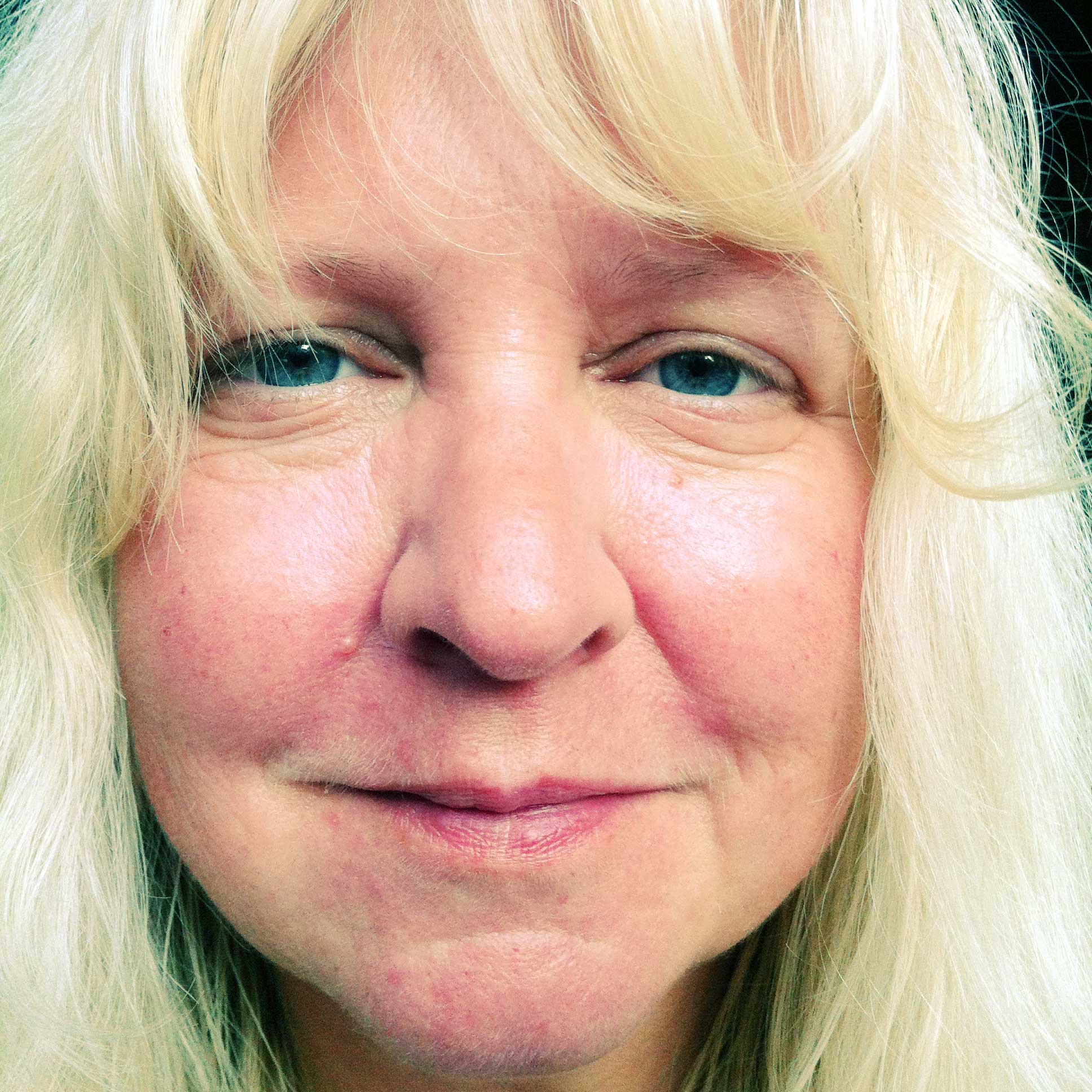 A week ago on Facebook i came along an article on decorrespondent.nl about an article posted in 1970, Wat een krantenartikel uit 1970 ons kan leren over de milieuproblemen van vandaag (What a newspaper article from 1970 can teach us about present day environmental problems).

The start of this article from 1970, called Als we voorzichtig zijn kan de aarde ons voeden (If we are careful the earth can feed us).

The earth still has enough capacity to keep us all and our very abundant offspring alive. But if we do not use this capacity more carefully than we did up until now, the end is near.

The biosphere, the thin layer of earth, water and gas around our planet where all live is, is a very fragile thing. Locally we have carried on in such a matter that irreparable damage is done, with the consequence that whole human cultures have been ruined. For that the excuse of ignorance can be brought up. If we do the same thing now, that is unforgivable.

Our core ecological problem is not climate change. It is overshoot, of which global warming is a symptom.’

‘We must restrain ourselves, like an alcoholic foreswearing booze. That requires honesty and soul-searching.’

The average Dutch person uses and pollutes like there are 3.6 earths available. A large part of the damage we cause we do not see. 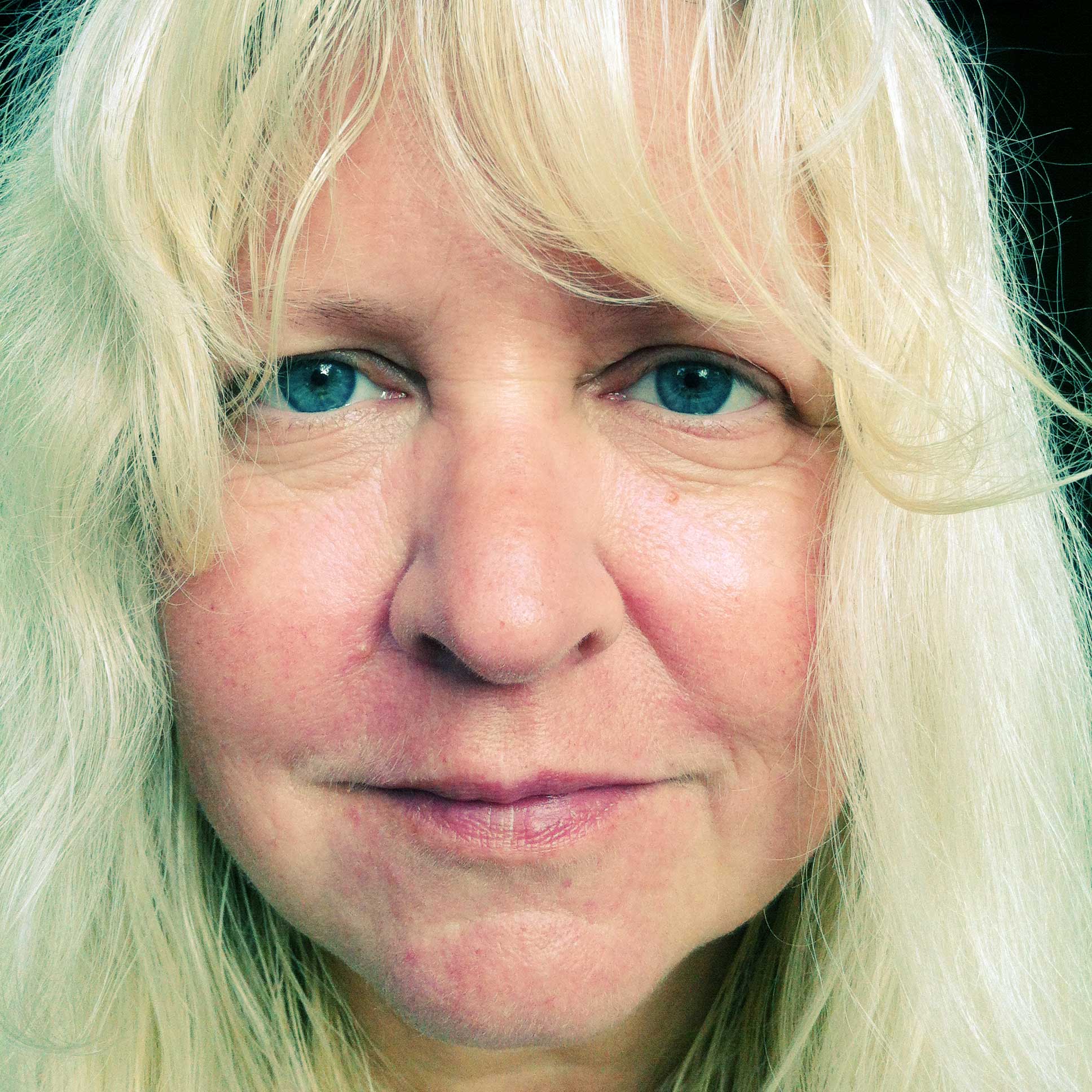 I don’t care what we should call the movements which caused this devastating affect on our planet. Neoliberalism, capitalism, consumerism. It doesn’t matter. What matters is that we are here, in 2017, and we are still fighting against this. What matters is the damage we put on the earth ourselves. Half of the wildlife is lost over the past 40 years. Great Barrier Reef Coral Growth Rate Falls by 40% in 40 Years ‘Due to Ocean Acidification’. An estimated 13 million hectares of forests were lost each year between 2000 and 2010 due to deforestation. There is a strong, credible body of evidence, based on multiple lines of research, documenting that climate is changing and that these changes are in large part caused by human activities.

We are not taking good care of this earth. The reasons for this behaviour are not difficult. We want to have an easy life. We want to eat good tasting food with minimal effort. We want to make money, lots of money. We want to be happy. We want it all. Yes, all.

It is extremely difficult for us, humans, to think on a global scale. We are not used to that. In earlier times this wasn’t necessary. What we did only affected the smaller section of the planet we were living on. Yes, the Romans had a large empire, but it still contained only the Mediterranean, parts of Europe and the Middle-East. But after several hundreds of years of technological and scientific advances, decisions we make now can affect larger areas of the world. Especially the energy we use, the fossil fuels we burn each day, each hour, each minute.

What can we do to lessen our impact on our planet: 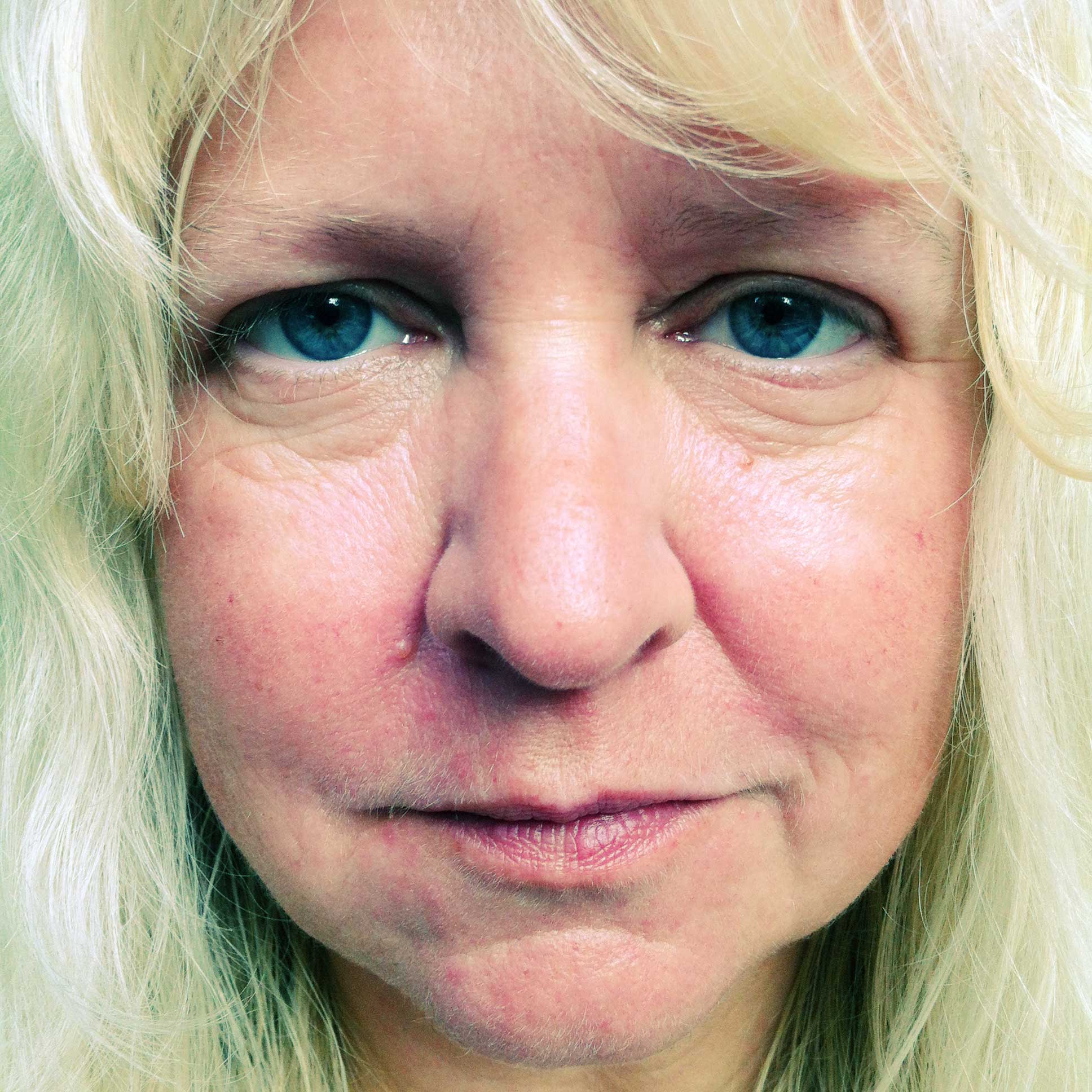 It is strange, even for me, to think of these examples of rules, think of my life and the things i love doing and match them.

What i have done in the past years: 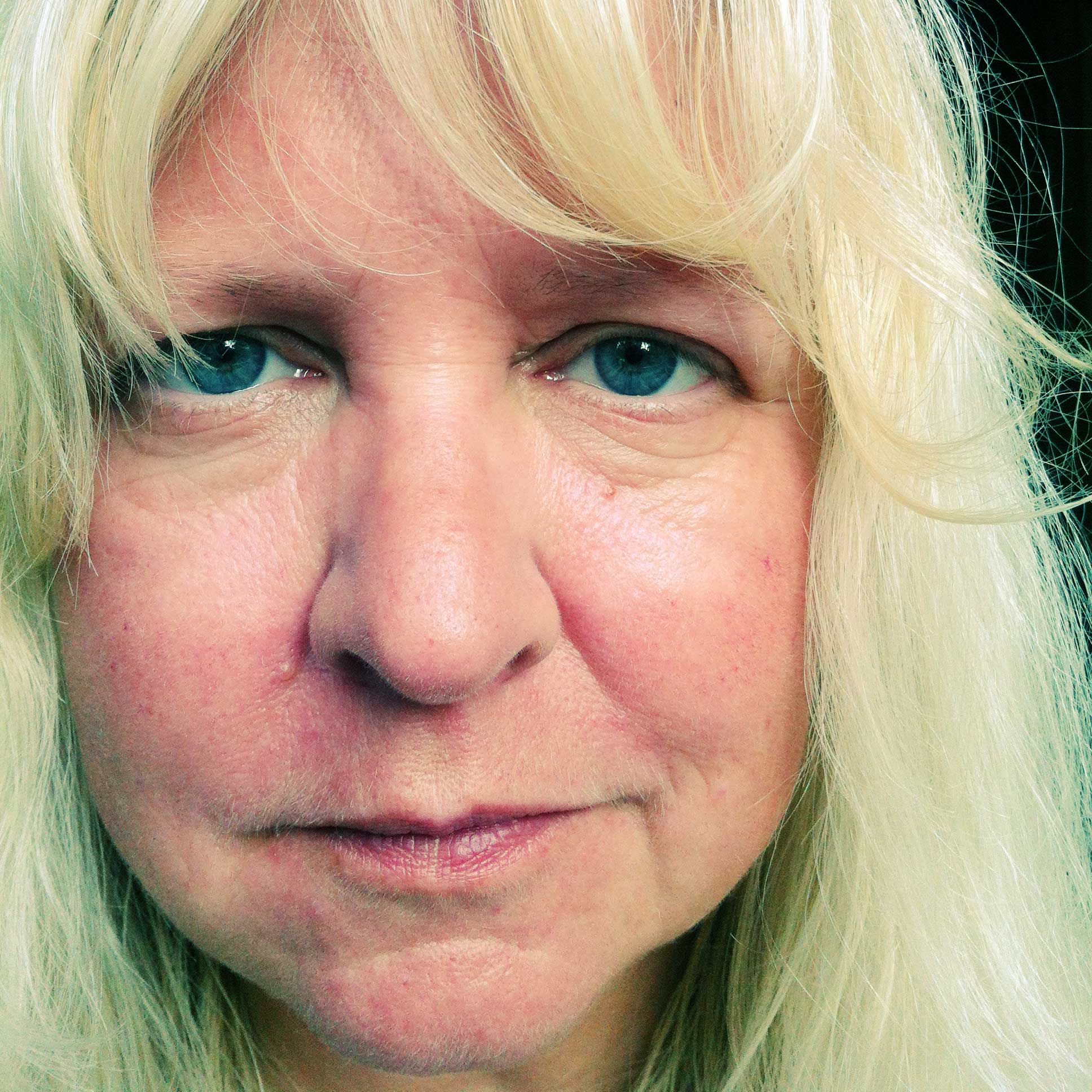 I thought of the title for this post a few months ago. I have a vivid imagination. I imagine myself sitting in some television show and being asked questions. One of the questions: Will you bring love and peace? To which i say: NO! No love and peace from me. No pretty little things, no starry nights and blossoming fields. WAR! We need to stand up and fight! You are either with us or against us. No in between business!

I didn’t realize i had a previous post with the title WAR! already. Well, i did add two exclamation marks to this new one. There is a difference. 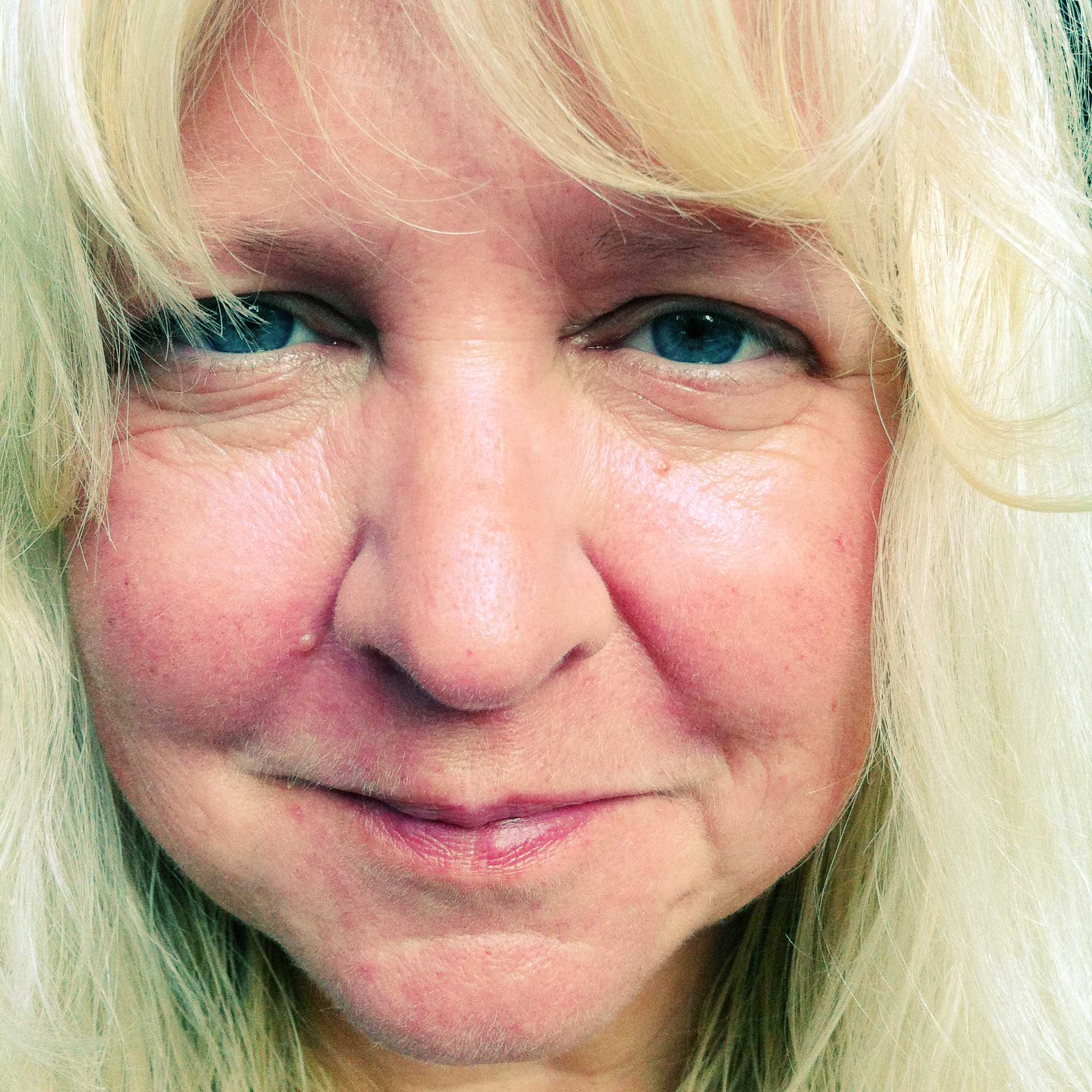 Hmm, i will change the title of this post. War!!! doesn’t sound good to me. Not anymore. Not while i am writing this. My life? No, living. Yeah, that sounds good. Living. 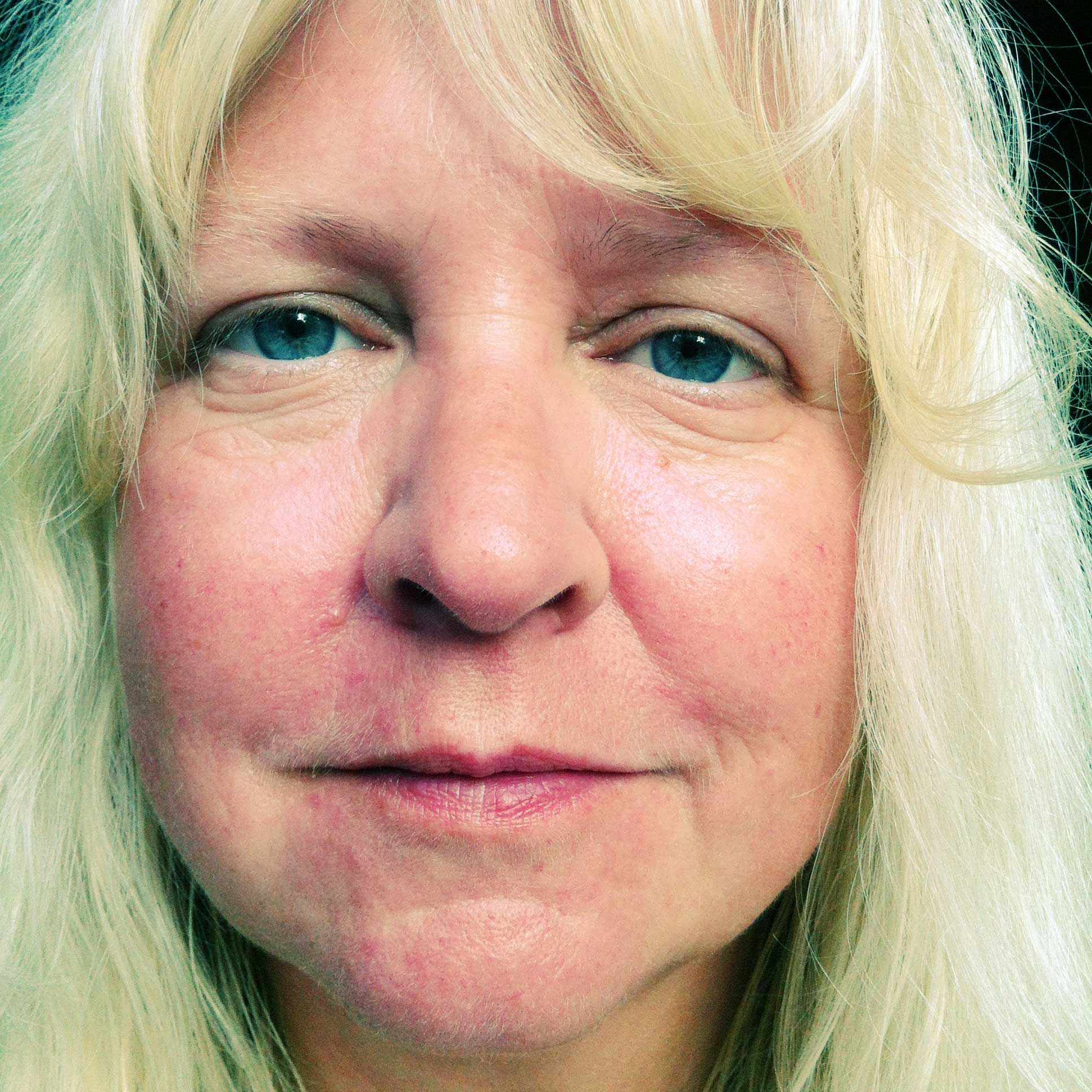 Yes, i do believe in what i am thinking here. We do need to lessen our impact. Lessen our desires, lessen our consuming patterns. We can not eat the amount of meat we do today. Buy all the things we buy. All the useless stuff we surround ourselves with.

No, this will not be pretty. It will not be a party time. This is a serious work we need to do, with serious conversations with people who think differently.I’m not simply talking about Trump here. I’m also talking about so many European politicians with their mouths full of promises to forget about these once they have gotten any power.

I simply do not see any other option available to us.

And yes, i actually think i’m late with this. I have been working so many years, buying my food in the supermarket, watching television to get my mind of thinking about things that were making me unhappy. I have spend many years being alone, losing all courage and hopes for a better future.

So no, i am not going to try to find work just to pay my bills.

I still want to live in this world, with my eyes open.

Trying to do the best i can. Fight!