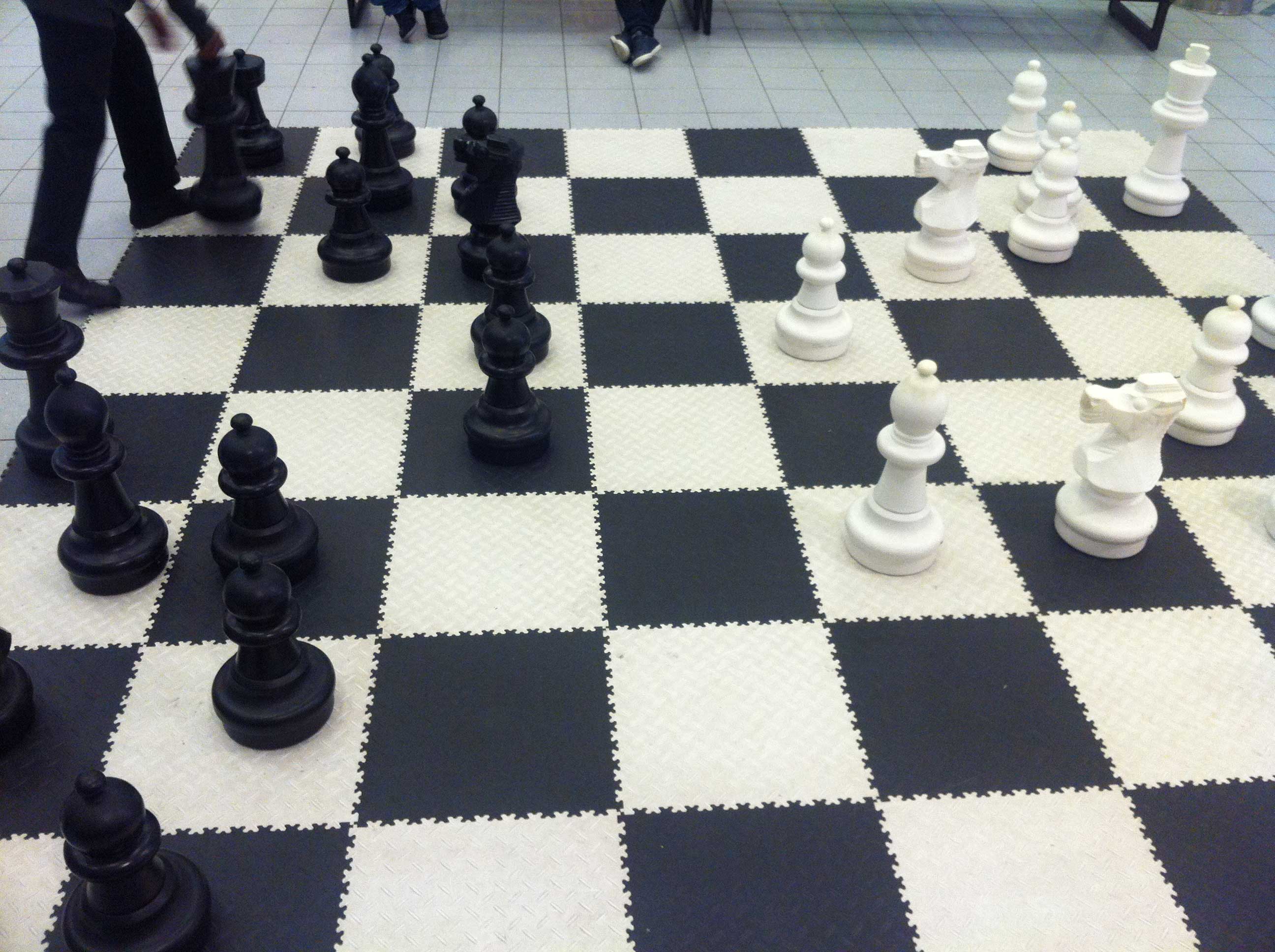 Chess in the library

Two weeks ago my internet and television was cut of. I really missed it. I know there is wifi in the library, so i went up there and asked about it. They offered me a trial subscription of three months for free, with which internet access is free.

I took it. Of course. I used to be a member of the library years ago. Ten years ago? Maybe even longer? I started to look for books i would like to read. And ended up in the young adult section, foreign languages. Yay! I read The Hunger Games Catching Fire last week. Yesterday i finished The Maze Runner. I watched the movies after i read the books. Some differences. But still. Today i burrowed two new books. Capital in the Twenty-First Century written by Thomas Piketty, in Dutch. Lets see how i deal with that one. And the Endgame: The Calling written by James Frey and Nils Johnson-Shelton. I did read a bit in both books already. But, judgement is still out.

I also started to watch the chess game played in the big hall of the library. I started to talk a little to the people around the game. And last week, i actually played a game! I lost, of course. Still so used to playing to a computer, still very much better in defensive play than agressive play. I do love to watch it, look at all the moves people make, trying to figure out the thoughts behind it. Hopefully i will get a bit better. And play some more. 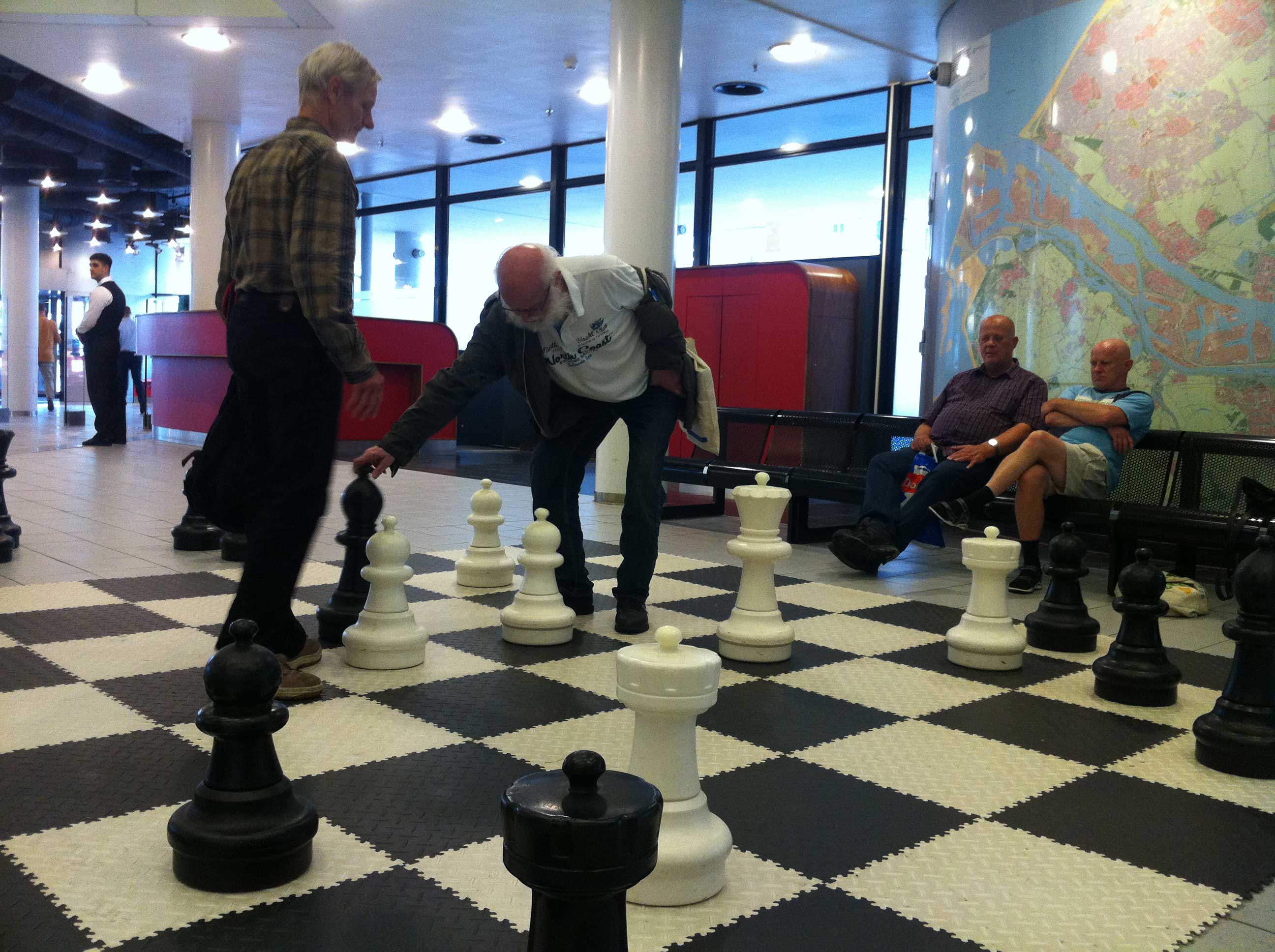 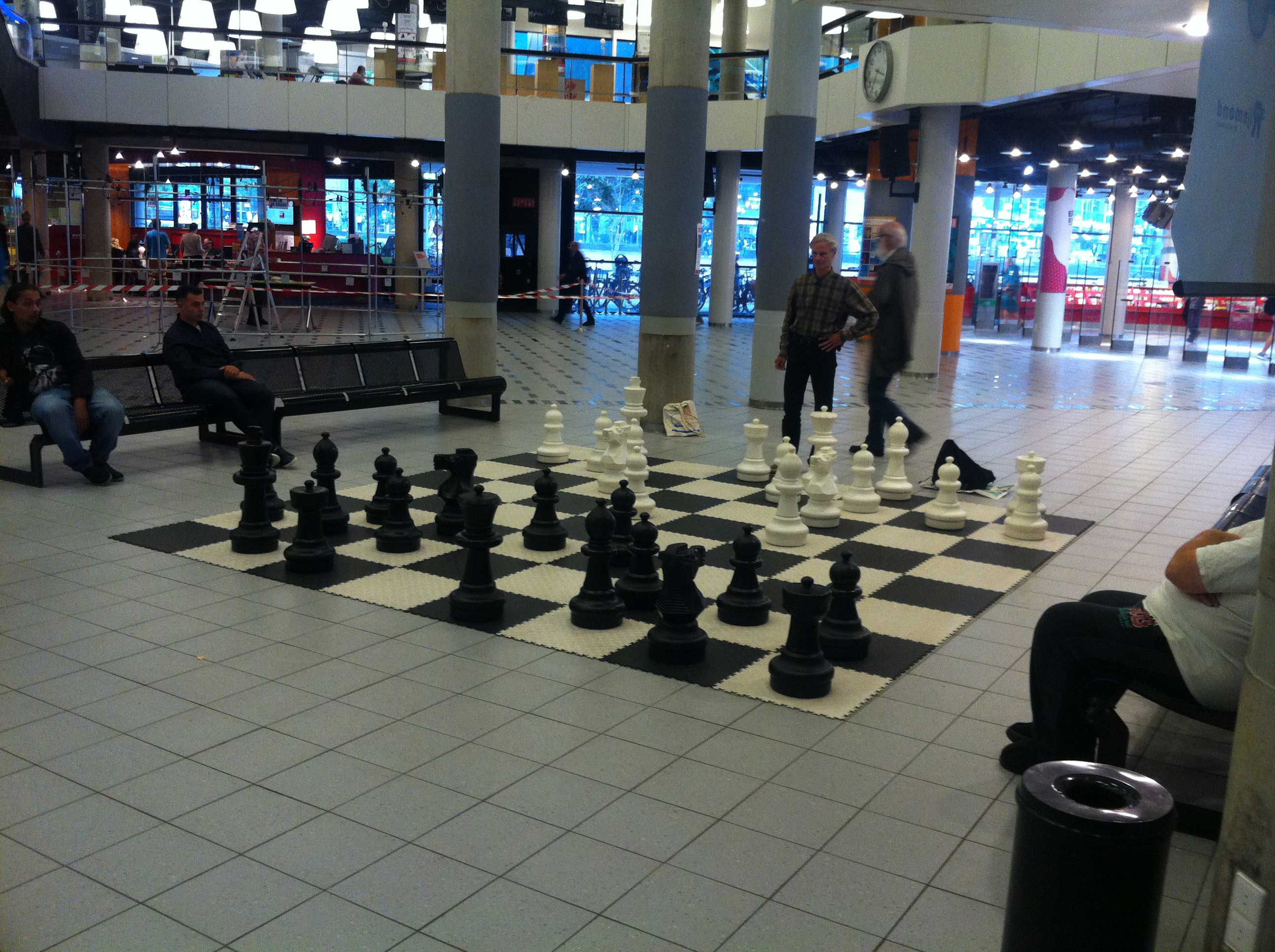 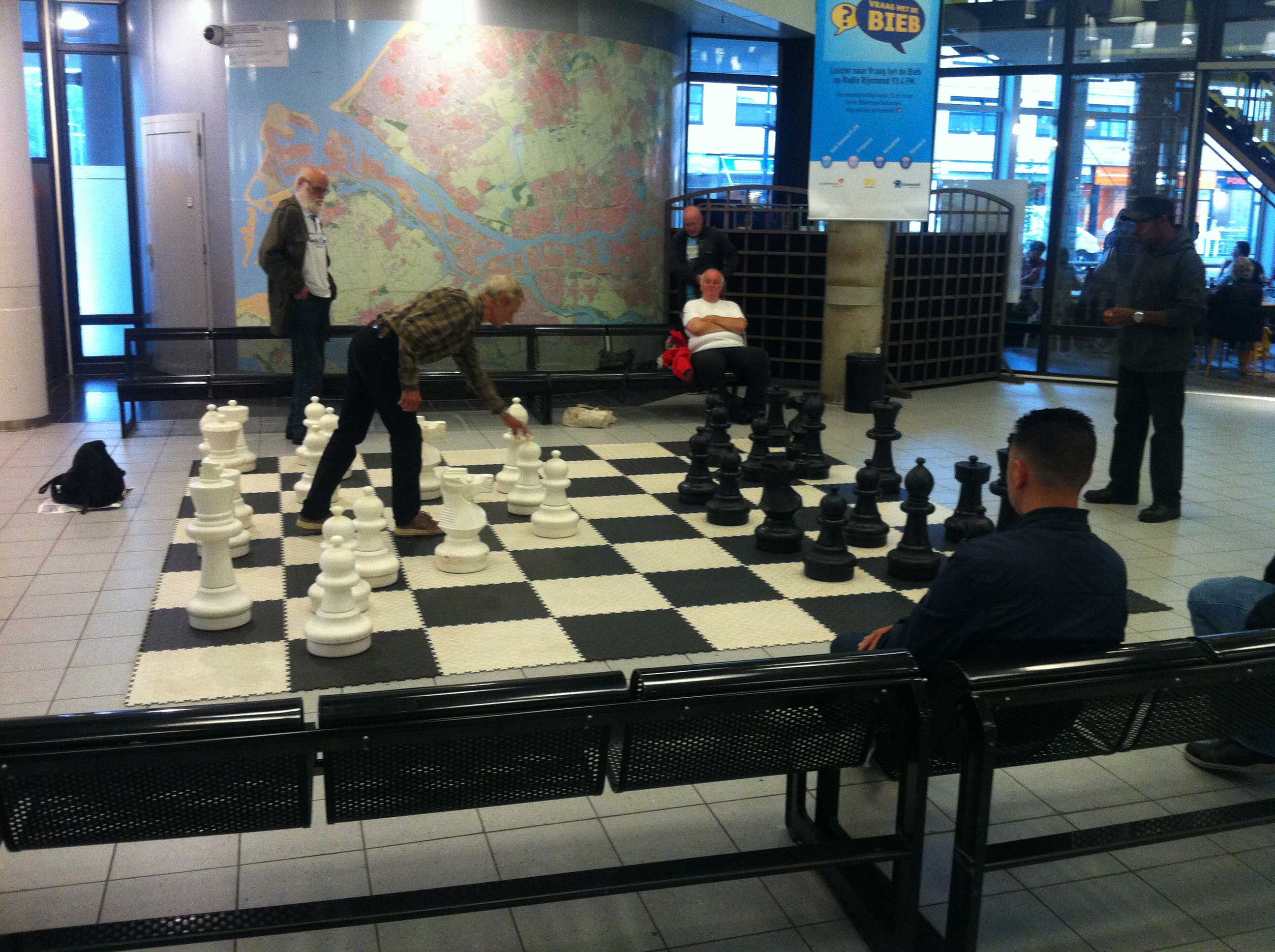