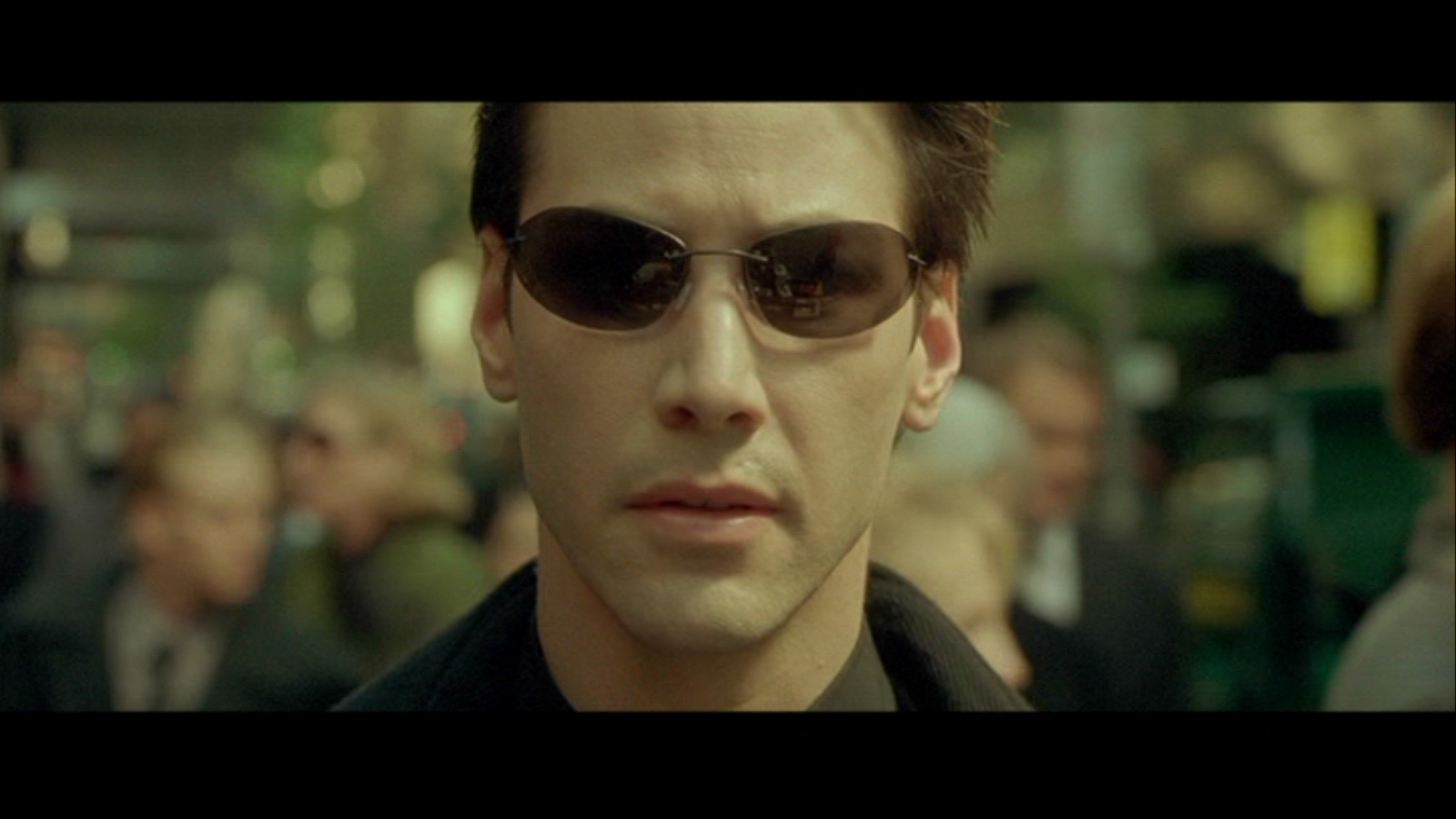 Several science fiction creators commented on the film. Author William Gibson, a key figure in cyberpunk fiction, called the film “an innocent delight I hadn’t felt in a long time,” and stated, “Neo is my favourite-ever science fiction hero, absolutely.” Joss Whedon called the film “my number one” and praised its storytelling, structure and depth, concluding, “It works on whatever level you want to bring to it.” Filmmaker Darren Aronofsky commented, “I walked out of The Matrix … and I was thinking, ‘What kind of science fiction movie can people make now?’ The Wachowski Brothers basically took all the great sci-fi ideas of the 20th century and rolled them into a delicious pop culture sandwich that everyone on the planet devoured.” Director M. Night Shyamalan expressed admiration for the Wachowski Brothers, stating, “Whatever you think of The Matrix, every shot is there because of the passion they have! You can see they argued it out!”. Actor and screenwriter Simon Pegg said that The Matrix provided “the excitement and satisfaction that The Phantom Menace failed to inspire. The Matrix seemed fresh and cool and visually breathtaking; making wonderful, intelligent use of CGI to augment the on-screen action, striking a perfect balance of the real and the hyperreal. It was possibly the coolest film I had ever seen.” Director Quentin Tarantino counted The Matrix as one of his twenty favourite movies from 1992 to 2009.