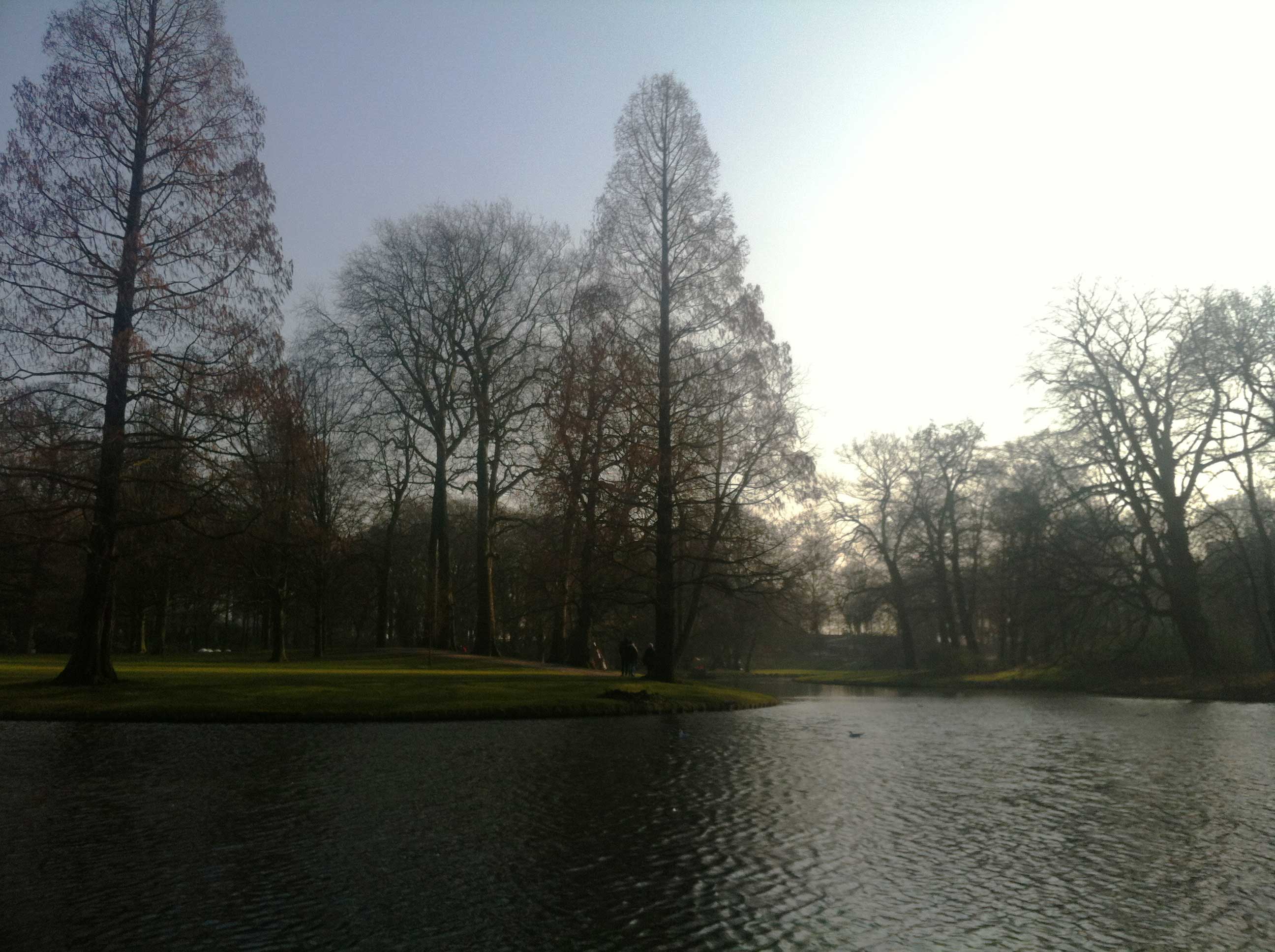 Monday morning i worked. In the afternoon, after i was done and had e-mailed a pdf file to the client, i went out for a walk. It was cold, sunny. Not that much wind. It was still quiet in the center. Mondays usually are.

I walked to the Euromast park. The zooming of the cars is all around it. On one side the cars go into the Maastunnel. Another side is the Vasteland, a busy street. Zoom. I heard it while i sat for around ten minutes at the water. There were quite a few other people in the park. The sunshine gets people out. And many birds flying about and walking to pick up food from the ground. A heron was standing right besides the wooden board at the end of the garden. 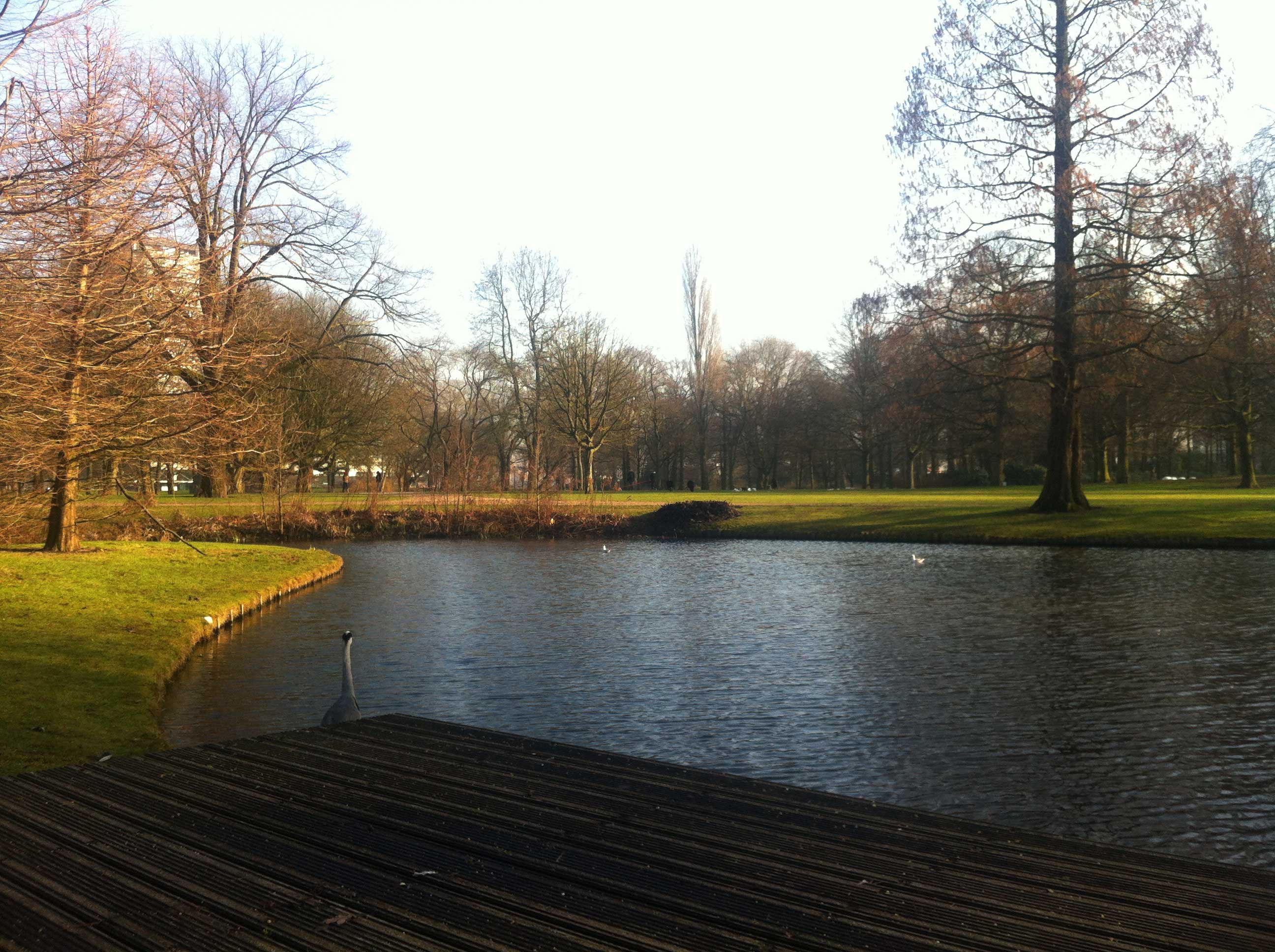 I picked up some Euromast entrance cards lying on the ground. Some plastic bottle caps were lying in the grass. I picked those up too. With a bit of a sigh. I couldn’t clean up the whole park. No way.

I walked back home. Through the center once again. The thought of getting something to eat, like a Vietnamese egg roll did come up. But i guess Monday is their day off. So no. I thought about the apple and yogurt and cottage cheese and walnut mix i had in the fridge back home. Good for an afternoon snack.

I do feel quieter. A lot more quieter than yesterday. My phone’s glass broke yesterday. I let it fall. In the garden. Today i did go to a mac store to ask for the price of fixing it. They don’t, they simply replace it. For 199 euros. Pffff. Since i don’t really use my phone to look at that much, i’ll let it pass. Maybe one day i’ll take a new phone. Depends. 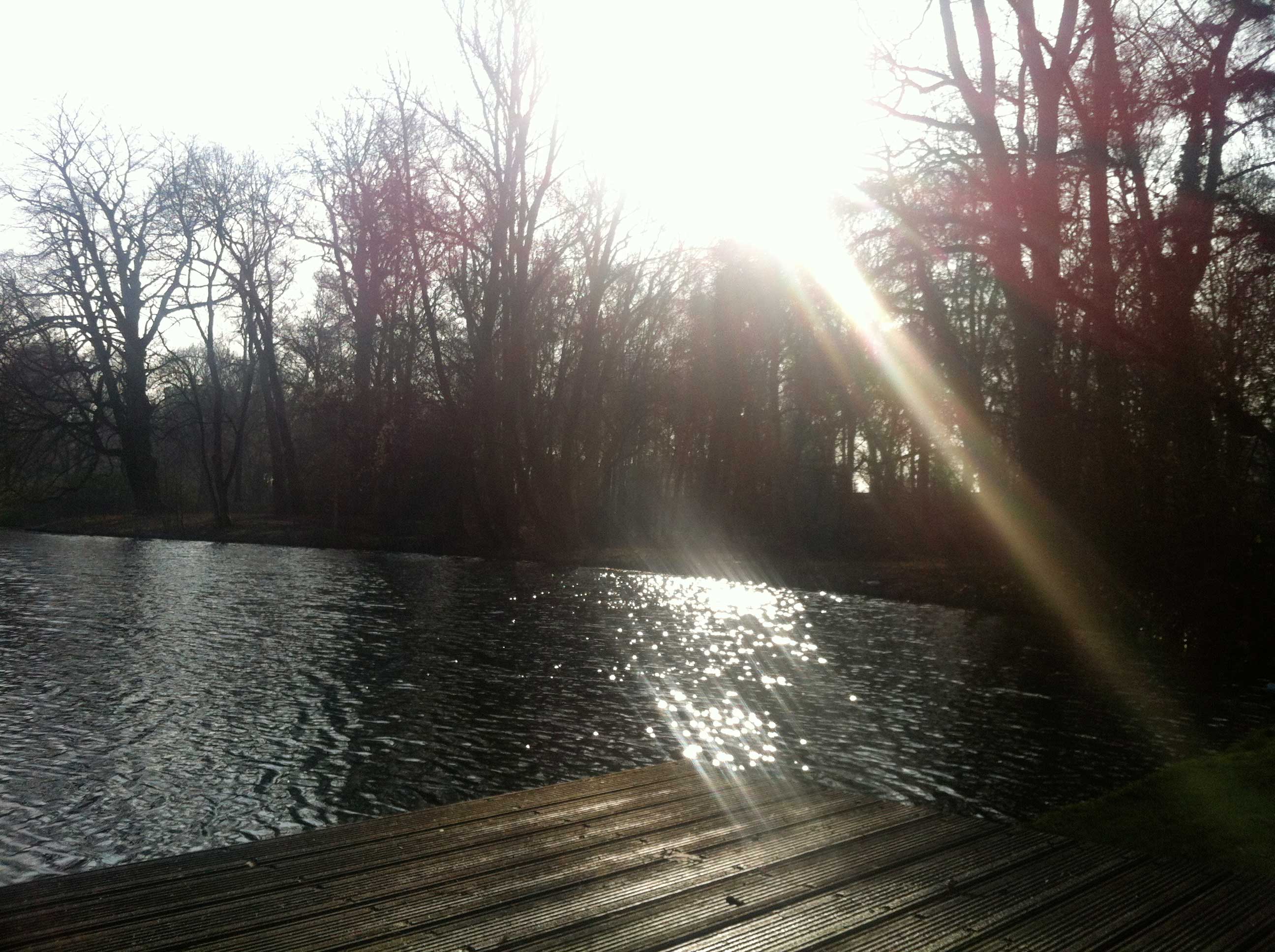