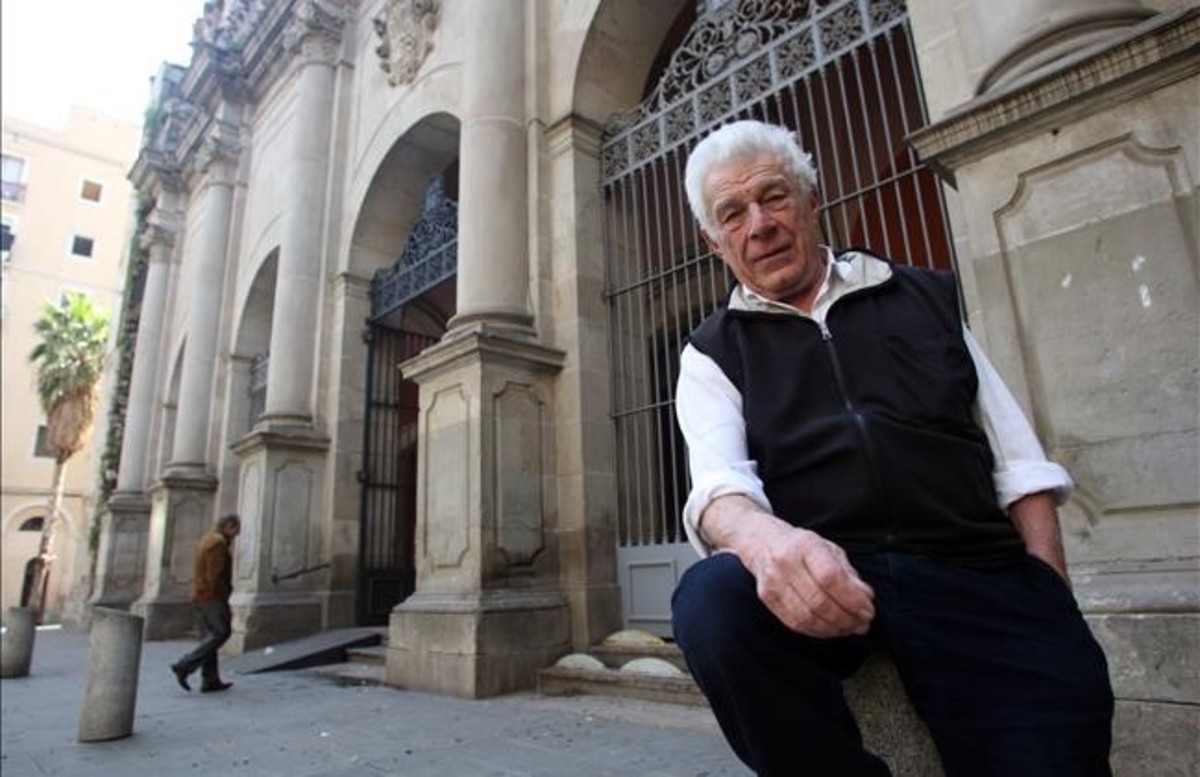 John Berger (5 November 1926 – 2 January 2017) has died the day before yesterday. His name was mentioned a couple of times on my facebook feed. I looked up his videos on youtube.

Today’s post was supposed to be another one, but i’ll leave it as a draft for now. I’ll be watching the series Ways of Seeing and some other videos i found.

The above i wrote this afternoon. It is in the evening now. I did watch all the four episodes of Ways of Seeing. The rest i will watch further on in the week. I also came across a Guardian article linked by a friend: Past present. Still need to read this too.

I actually do think i have seen this before, maybe even on television. It reminds me of my own personal stuff i made with ads, like Beautiful girls and Ads, a videoclip i made with clips i recorded from television.

Still, i do not think this is the entire story of Western art of the past 500 years or so. That would be too simple. To say Western art is about the representation of objects, textures and skins only is too limited, in my world. It does leave out the final 130 years or so, in which there was a definite move towards abstraction. Also because photography did take over this representation in advertising, but also in movies. Commercialism is a huge aspect of moviemaking, yes, but still, some of the best art works of the past 130 years are movies. And some of those are also commercial successes. Films Like Back to the Future, Star Wars, Raiders of the Lost Ark, the Harry Potter series, Lords of the Rings are all great movies. But i digress. More about this in another post, hopefully.

Another article i found: Why we still need John Berger’s Ways of Seeing. The picture of the three Victoria’s Secret angels requires some study. A quote form the article itself:

Consider the Victoria’s Secret Angels. A fleet of women so beautiful, so primped and preened that the name bestowed on them is inhuman, tells us that they are not of our world. The Angels (who yes, actually wear wings) present the ultimate female fantasy, with one one even donning the multimillion dollar ‘Fantasy Bra’ for her strut down the catwalk – each year held in a different global location. They are living, breathing advertisements, existing for mass consumption – the show, seen by millions of mostly women, is the most watched fashion event in the world. December’s event has generated almost 100,000 Instagram posts alone.