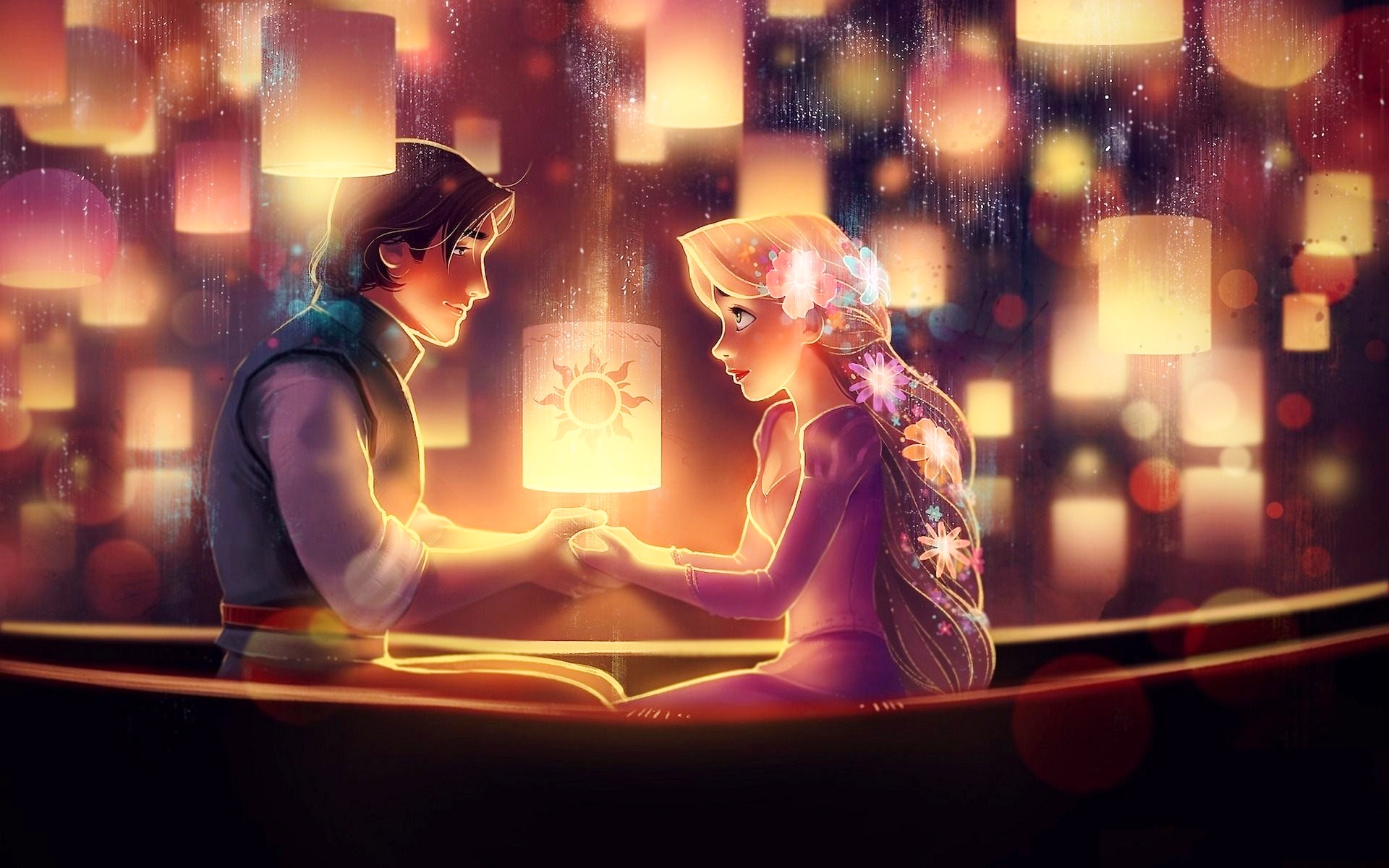 Why am i working so hard on this website?

I could easily make less posts. Once a week? Work besides it. What i have done for years. What makes this time so different? Why do i make myself crazy? Why do i go for the being penniless?

So many questions. Which i not ask myself, because i simply want to go on, move on. Not care about anything else. Exactly what i do right now.

I have only had sex with one man. Proper sex, penetration and all. And i wasn’t in love with him! Still, ending that relationship, after only two months, was difficult. I had grown attached.

Before that, i was like everybody else. I fell in love with a guy because he winked at me. Like, geez girl, get a grip. Only a wink. I walked up to his apartment with clean underwear and a toothbrush. Afterwards i was happy he wasn’t home.

The guy i met in a bar, to whom i said i am recalcitrant! We went to the McDonalds and sat there and ate a burger and talked for over an hour. I thought he must be it! When i went to his house and had dinner and went to bed with him afterwards i realized i didn’t feel love. And i said no. Please no. He listened. Not happy no. But still. Of course that evening was the last time we spend together.

At school, this cute guy wearing new wave clothes and listening to new wave music. He asked me to go to a gig in Vlaardingen. I was so excited. And i didn’t say a word to him the whole evening. So shy. Took me years to get over him. 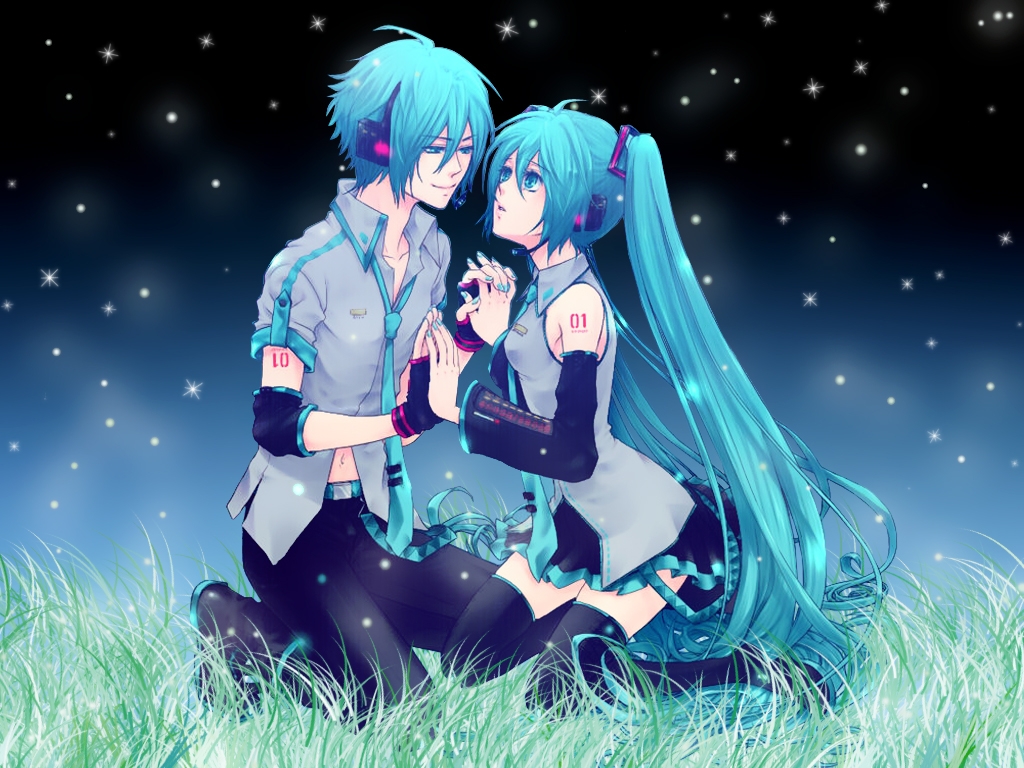 I didn’t work on lfs.nl from 2006 til 2014. I tried. I didn’t let go, but i had no inspiration. At moments the thought came up that that was it. I was done. No more creative work. My life left empty, on my way to death and forgetfulness. 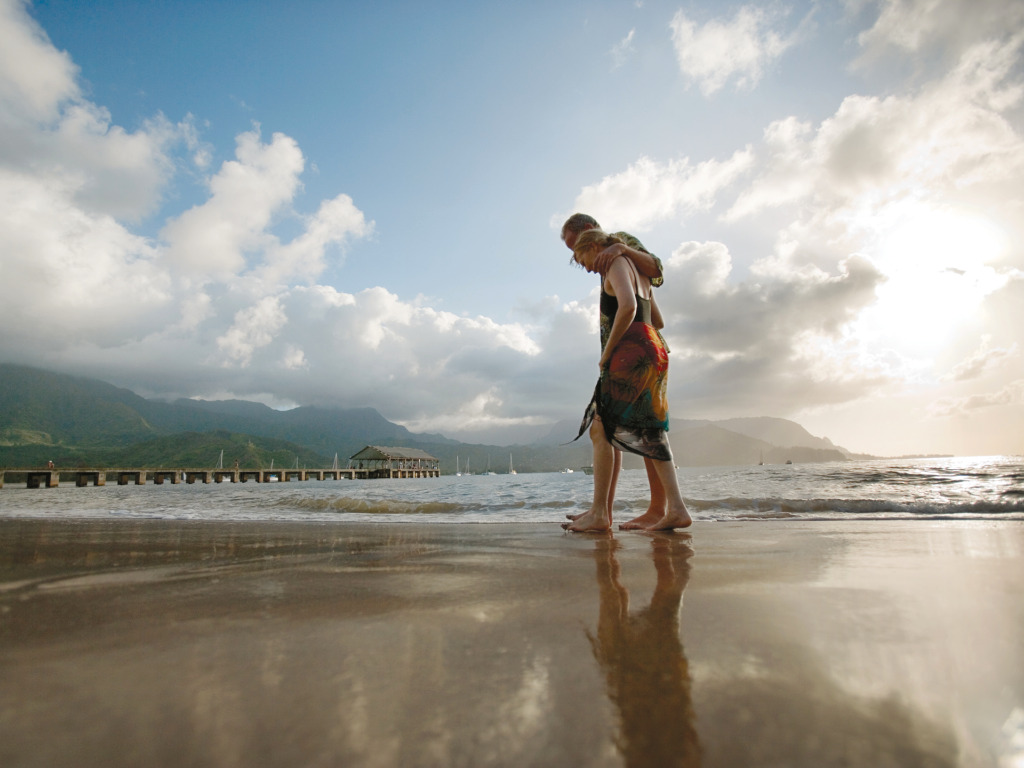 I felt hit with a sledgehammer, now more than two years ago. October 2014. There was this manager i kinda fancied, but who i didn’t know at all. Never got to talk to him. I left the job quite suddenly. I remember sitting in the train in the early morning with all the other people traveling towards Amsterdam. I remember talking to the guy who was playing with the Rubik’s cube. Such a nice guy.

So yes, i was surprised, only a few months afterwards, when i was making my final present. About. This was the end of my testing trip through internet land, Trying out different options, making flash presents, writing about all different things.

Ellenpronk.com, which i used for work, but never made a website for, was waiting for me. A proper blog, with a proper schedule. Five updates a week, posted at six in the morning. The possibility to give myself 5 weeks holiday a year. I only took one week in the first year. Three weeks all together in the second year.

Almost two years since i started on this website. It is filled with walks, with photos, with presents, with old works, with stories. The stories of my life.

Working in the garden only started less than a year ago. I love these two days a week.

But the garden cannot fill the emptiness in my life.

So what drives me towards this end? What drives me to this penniless state? What forces me to come clean? To make myself clear. To talk here. At the end of nowhere.

What do i really want?

The answer is simple. 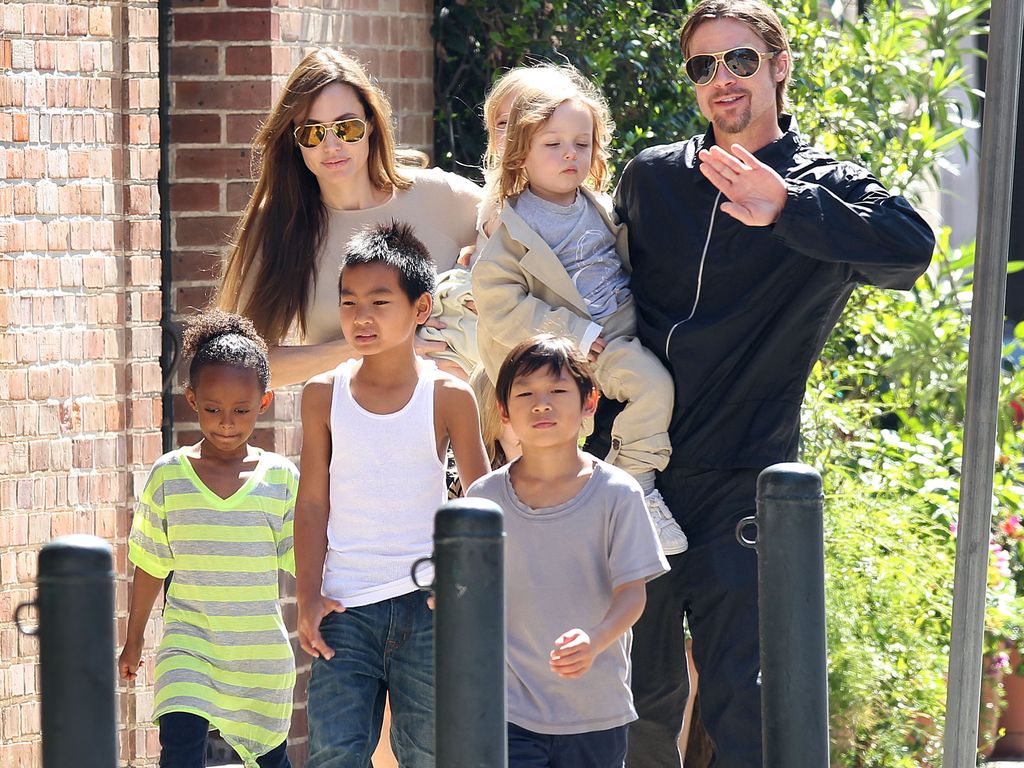 Yesterday in the garden we briefly talked about Brad Pitt and Angelina Jolie and their split up. I was a bit sad when they did. I am still wondering what happened between them. What made this lovely couple decide they didn’t like each other anymore. How did they come together anyway? Who had made the first move? I mean, Brad Pitt was married to Jennifer Aniston at the time. In my book that means the man is off the menu. But my book isn’t everybody’s book. And what with the children?

This whole case is a mystery to me. And yes, it does sadden me. They were the glory couple of Hollywood, with their six children. 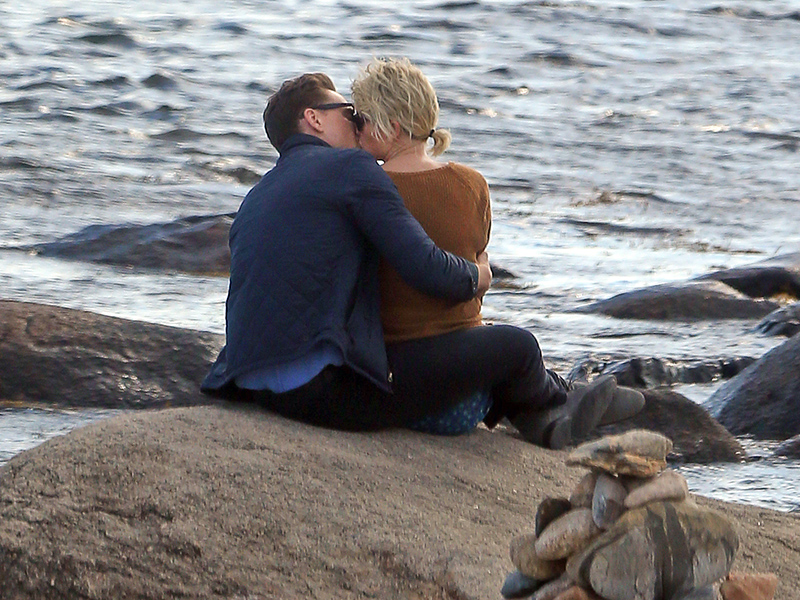 The whole Tom Hiddleston and Taylor Swift three month romance over the summer of 2016 was baffling.

I don’t follow the news, but this dripped in. Most likely through facebook. These are two people i do not know, but the publicity around the whole circus was breathtaking. It seemed like the whole world was going crazy.

September 6, 2016: Us Weekly reports Hiddleston and Swift have broken up—right before the Emmys, where people thought they’d step out on the red carpet together. Swift ended it. “Tom wanted the relationship to be more public than she was comfortable with,” a source tells the outlet. “Taylor knew the backlash that comes with public displays of affection but Tom didn’t listen to her concerns when she brought them up.”

Hiddleston, meanwhile, is “embarrassed that the relationship fizzled out.” The two have not officially commented yet.

This was hot up until September 20, when the news of the breakup between Brad Pitt and Angelina Jolie became mega world news. 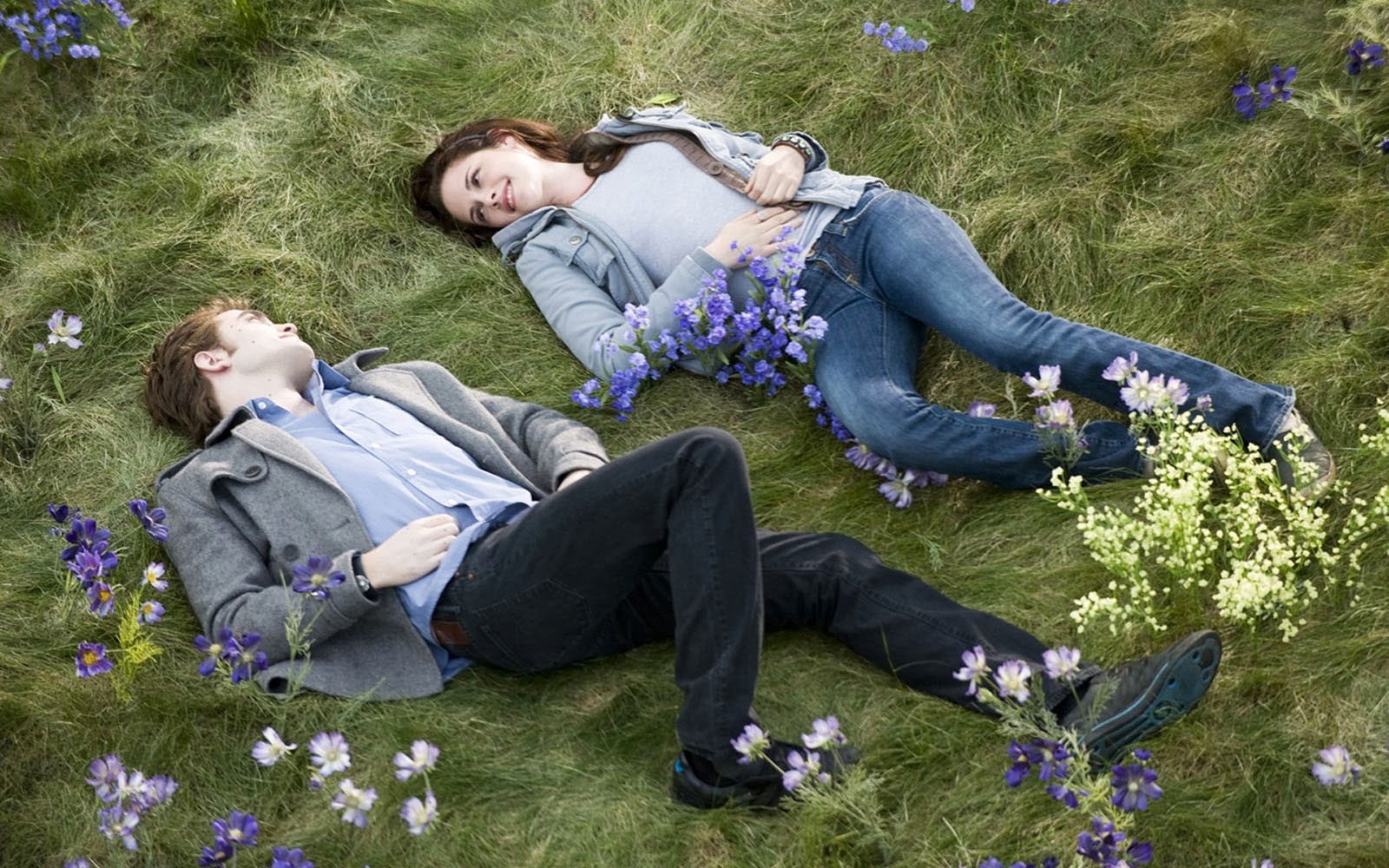 This all is very different from the world close to me. Most of my friends do have a relation, for around twenty years or more. Not everybody, no. A few did separate. Went further with somebody else. Some ended up single, with children.

And than there is me. Someone who didn’t have a long term relationship. Rare. Yes.

I am at that age where waiting for something to happen is less of an option. The true love bit, the hard part. The chance encounter. Where something completely unexpected happens. Where you heart starts racing, your mind is thinking like mad. Ding dong.

So here i am. After two years of working again on my websites. After talking about so many things, some deeply personal. After showing you my old work, the old self portraits i used to make, the old drawings. The walks i love to make. The garden i love to work in.

This is it. This is what i want.

And i can not claim it. I can not demand it. It is forever out of my reach, it seems.

I have not given up hope. No.

The only thing i can see for myself now, is to simply talk about this. To let it out of my system. To look at it, look at the desire, feel the desire burn inside me, and talk about it.

So yes, if there is any reason i should become more well known, should be out there, talking about these things, as myself, completely serious, this is it.