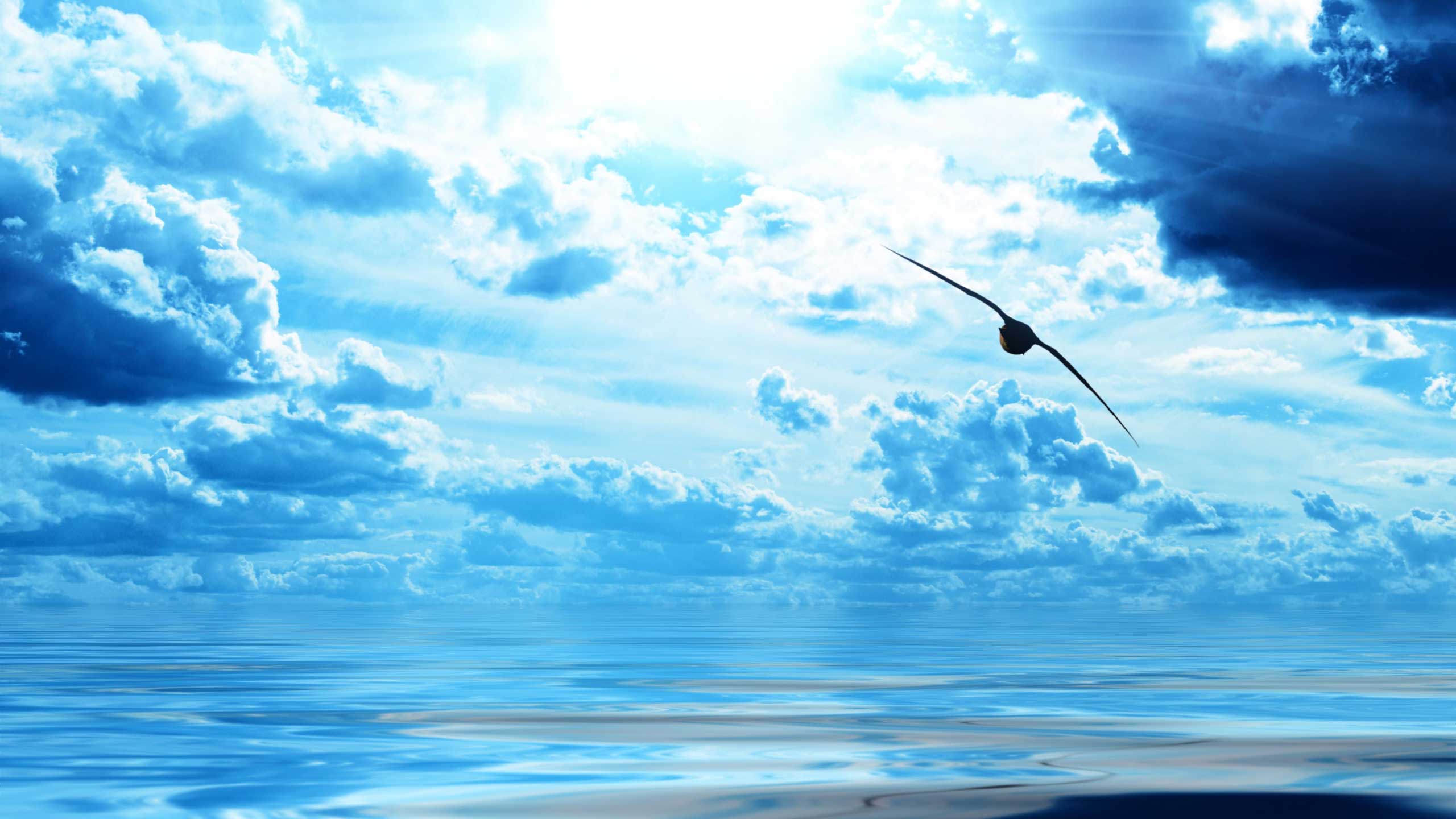 The man of my dreams

The first party i voted on, when i was eighteen years old was the Dutch Communist Party. I remember a couple of years before writing in my diary that i felt the communist system was the only honest system with an equal load for everyone. I was still very young then. When i grew older my voting pattern changed. Most of the time i voted for the PvdA, the Dutch Labour Party. I think i have also voted for other left wing parties. I never once voted for a right wing party.

The home i grew up in was a left oriented home. We had a Rotterdam newspaper, Het Vrije Volk. We listed to the radio show In De Rooie Haan each Saturday, from the VARA, the main Dutch left wing broadcasting association.

The next elections are in 2017. I’m not sure yet for which party i will vote. I do need to make some background research. I have downloaded the party program of the Partij van de Dieren, the Party for the Animals. I do like the main drive of this document, but i need to read it a bit more carefully before i do decide about the party i will vote for. My work in the garden this year, the people i got to know through working there do have an influence on my vote next year. A large influence also is my work on ellenpronk.com and the time to write about all different aspects of my life.

I’m not an intellectual. I am an artist. I live my life through feelings. Through emotions. It is hard for me to get to a thought, clearly formulated, in language.

I have always adapted myself to the crowd i’m in. I see it happening to myself in the garden people community. Not the way it used to happen to me, where i could feel myself disappear. But still, i need to fight it. Keep it distant. Hold it and study it. To do something with it in the end. But not to swallow it whole without asking why. Not anymore.

So i’m not sure if i will celebrate old and new with them. For the past ten to fifteen years i celebrated it by myself. And enjoyed it. Well, a bit anyway. I’m still thinking about this invitation. Not sure yet.

I do try to be nice. To smile at people and say hi. Today, while i was sitting close to the library i watched all the people walking by. Most kept tightly into their own world. I watched a man trying to talk to them. He had a bunch of papers with him. He could be a part of the religious group standing there. Most people said to him they didn’t have time. Something i could see myself doing. I said hi to a woman passing by. First i caught her eye, then i said hi. She was surprised. Talked to the other ladies walking with her. I called to her, saying i didn’t know her. She sort of laughed.

Yesterday i said hello to a man. When i was a few meters further on i discovered he was following me. He was walking the other way when i had said hi. He asked me where i was going. To the supermarket i said. I don’t remember fully what i said after that. But it was something like “i simply said hi, i wasn’t after anything”. The man turned away. These men must be so lonely. To follow a woman saying a simple hi to them. I came across man like this before. A simple no is enough to keep them away.

So, the man of my dreams. When i first had the thought of this post i had a whole story in my mind. But the truth is, i’m me, i’m on my own, i’m happy. Really, it would be great to fall in love with someone i think i can spend the rest of my life with. Someone to share my thoughts with, someone to laugh with, someone to lean against, someone to sleep with in the dark of night. But i’m still on my own, and i know i can not force anything from this world. And yes, i am happy. Right now.

I end this post with a video. I still have to watch it myself. More like a bookmark. Bas Heijne today got awarded the P.C. Hooft award for his prose. Congratulations!