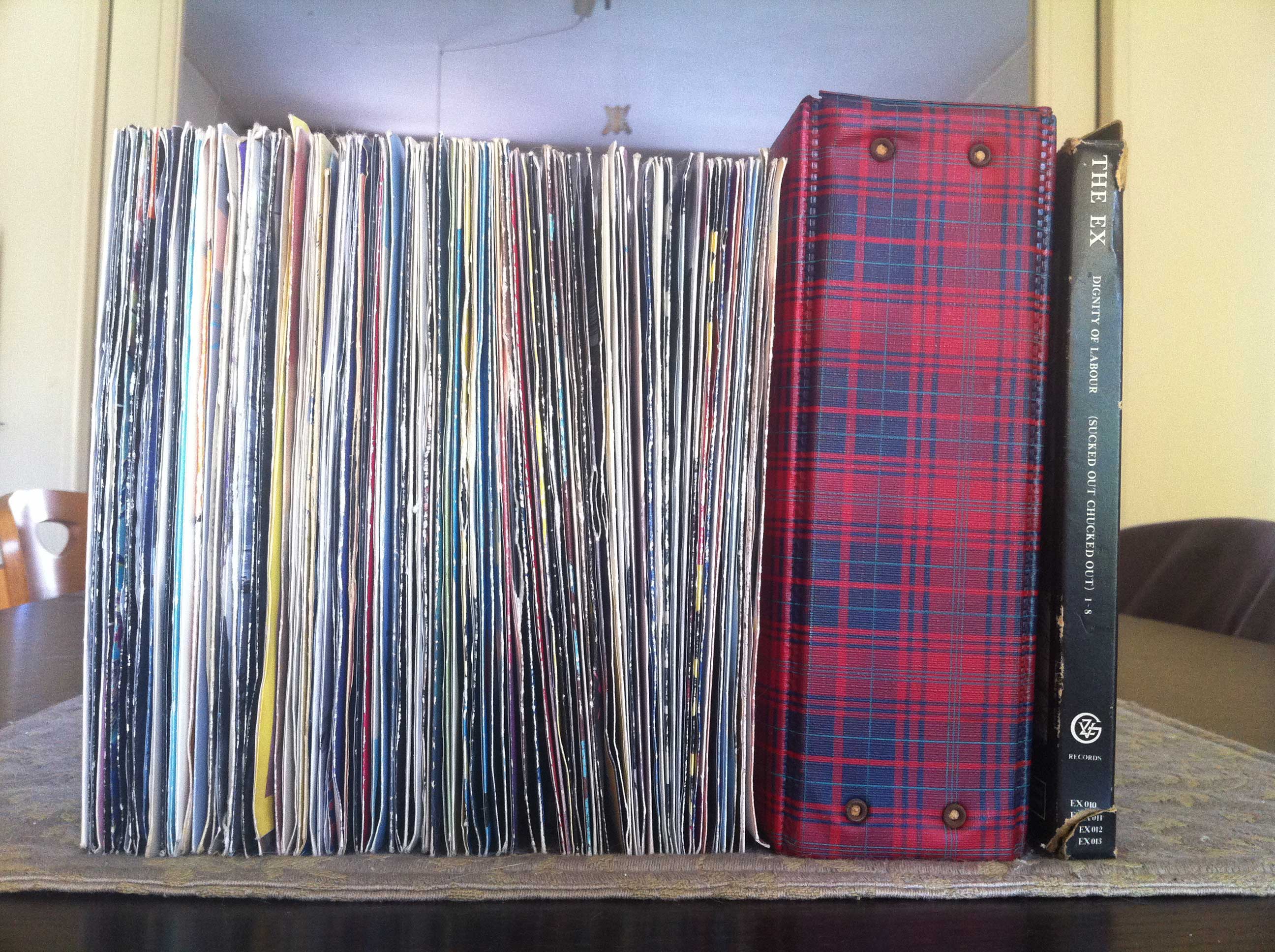 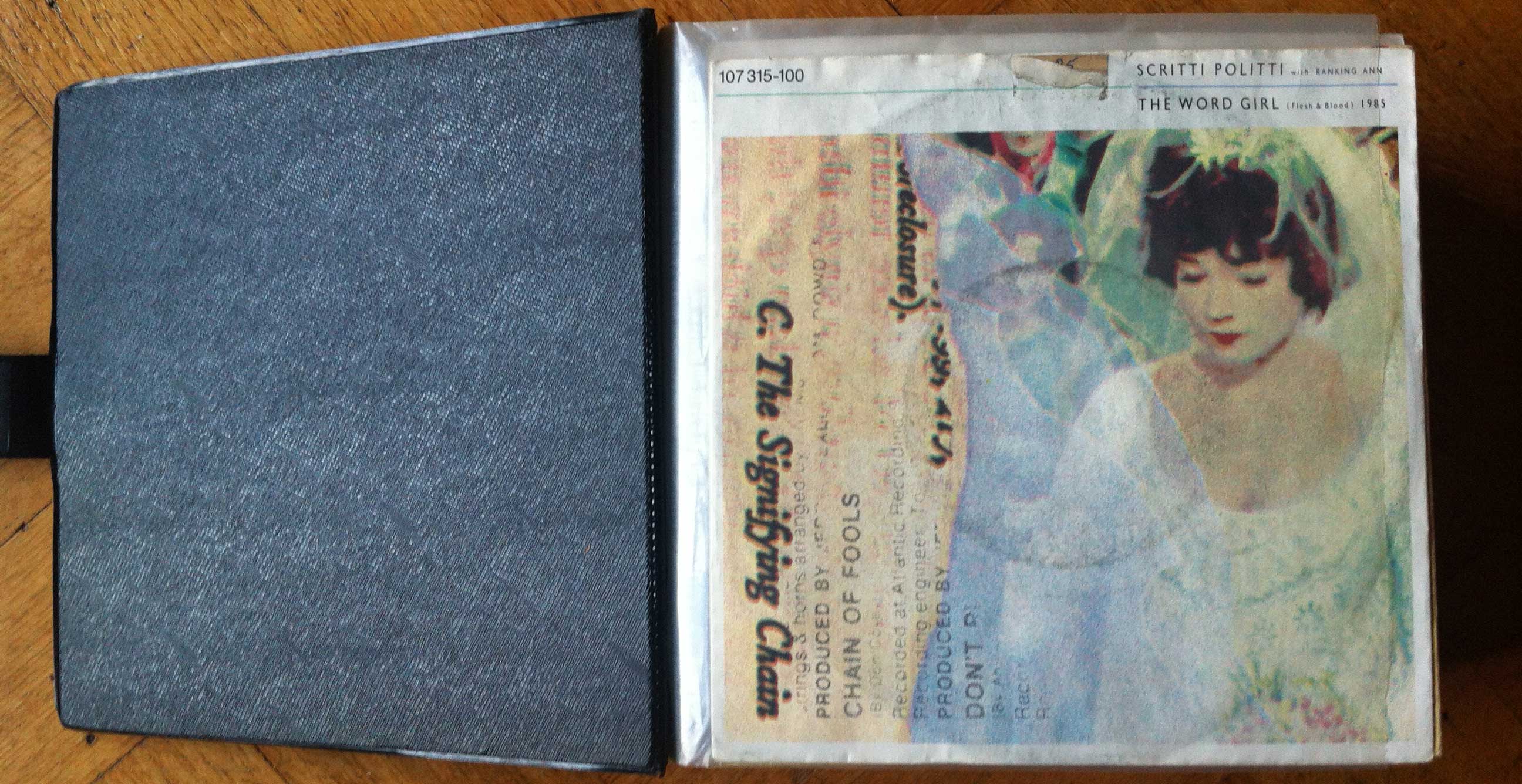 An old friend, Peter, gave me this single of The Word Girl as a present. Must have been around 1989, 1990? The best Scritti song ever! 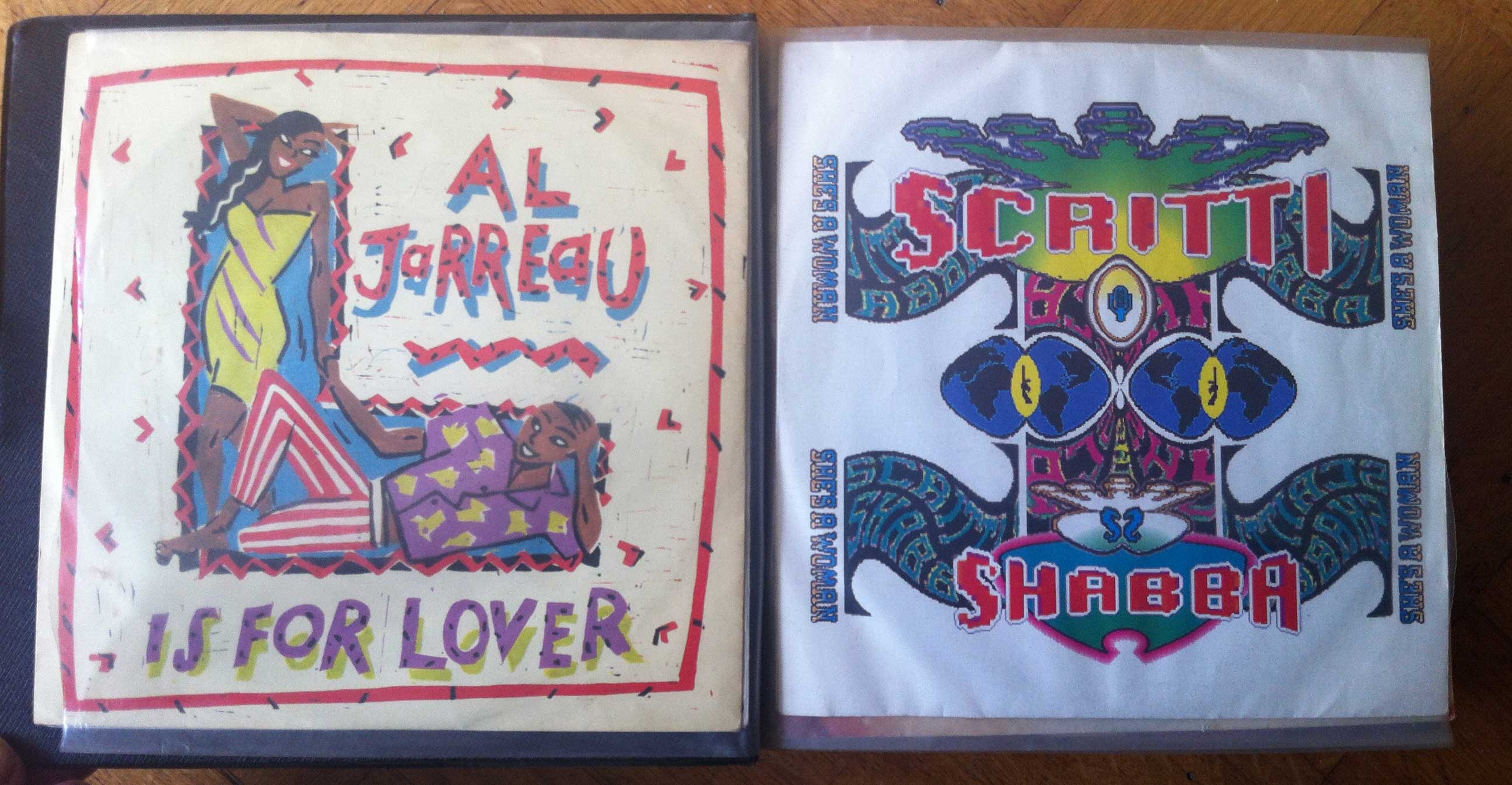 I wasn't an all out singles collector. But when i came across one i liked, i bought it. L Is For Lover performed by Al Jarreau is written by Green Gartside and David Gamson. The early 90s Shabba and Scritti single She's A Woman next to it. 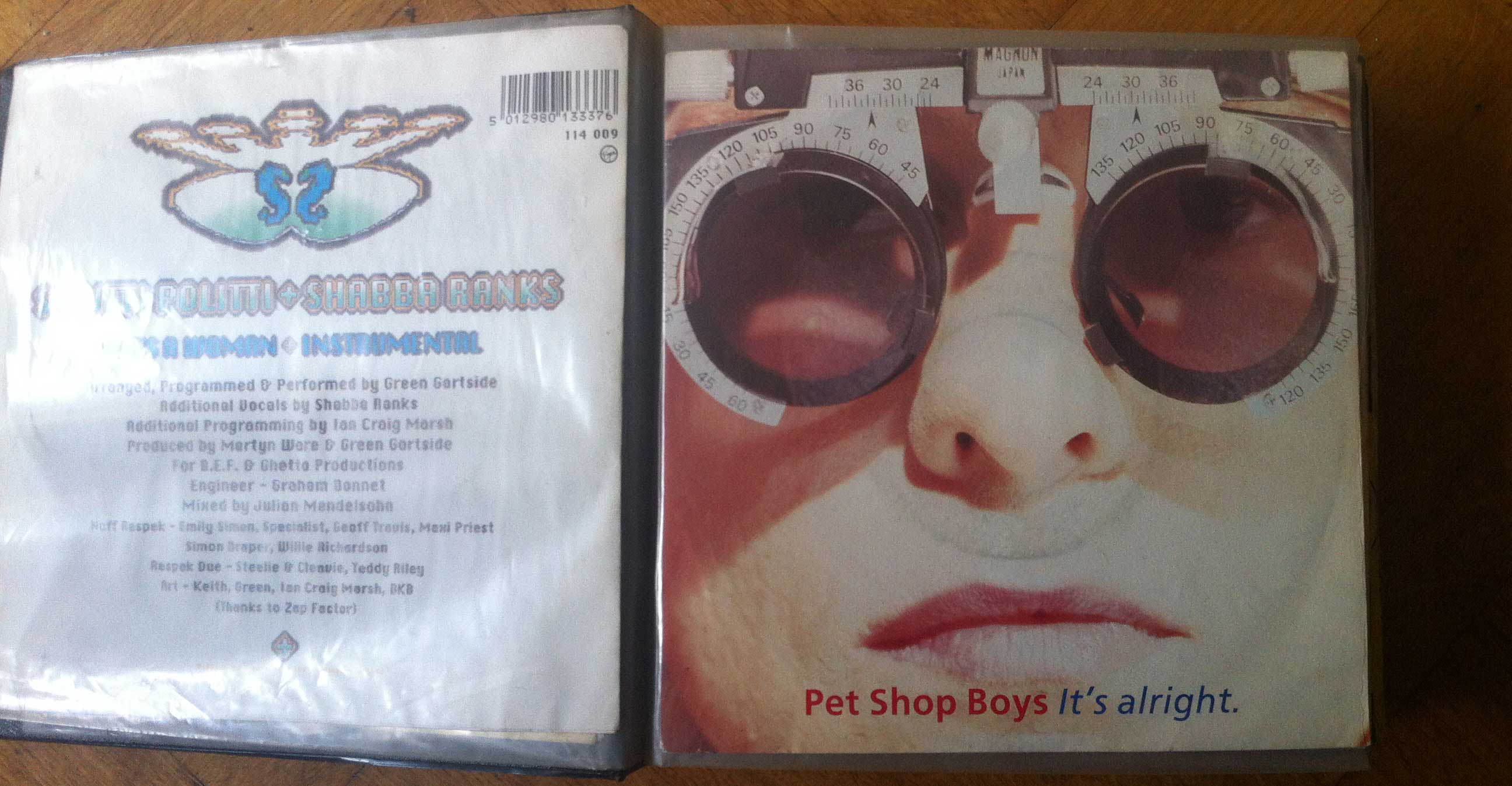 It's alright, the best packaging of a Pet Shop Boys single ever! And a baby clip too. I mean, a clip with lots of babies in it.

Especially the backside with this sunny picture of Neil Tennant. 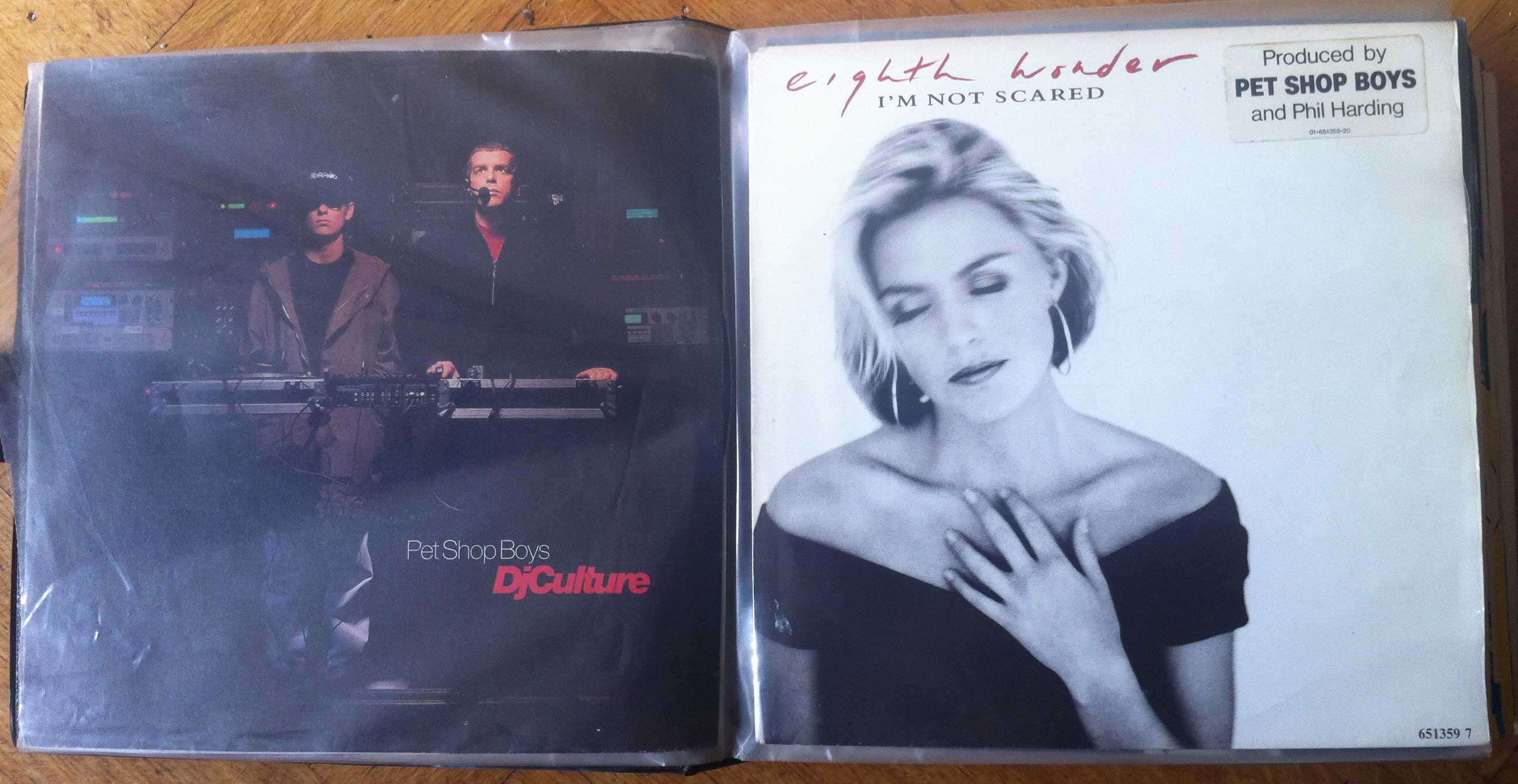 DjCulture is pretty basic, still good. Next to it this lovely girl, what is her name? Aaah... Patsy Kensit! I'm Not Scared.

Where The Streets Have No Name. On the right one of the first singles i ever bought, How Do You Do, in 1972, when i was eight years old.

This section is of singles i bought in the 70s. Between eight and twelve years old. Fleetwood Mac had a huge hit with Go Your Own Way. And i loved I'll Play The Fool.

Two huge hits, mid 70s. That's The Way I Like It and Heaven Must Be Missing An Angel.

Not the best Mud song. And then yes! ABBA! Dancing Queen!

Carl Douglas with Kung Fu Fighting. and The Les Humphries Singers with Mexico.

Ooh... Make Me Smile is a great song! And Steve Harley was kinda cute. I know, i've already added this song to my spotify MIX playlists. But there are many more songs here to add! Like Hot Chocolate's So You Win Again.

Cokane My Brain and Let's Stick Together.

Baby Don't Change Your Mind. On the right a single from a band from the town i am born in, Fungus. Kaap'ren Varen was a new version of an old Dutch traditional song.

A single from Stevie Wonder. I believe it was with an album. And next to it Madness. A bit older here, around fourteen years old.

The Joe Jackson Band with The Harder They Come. 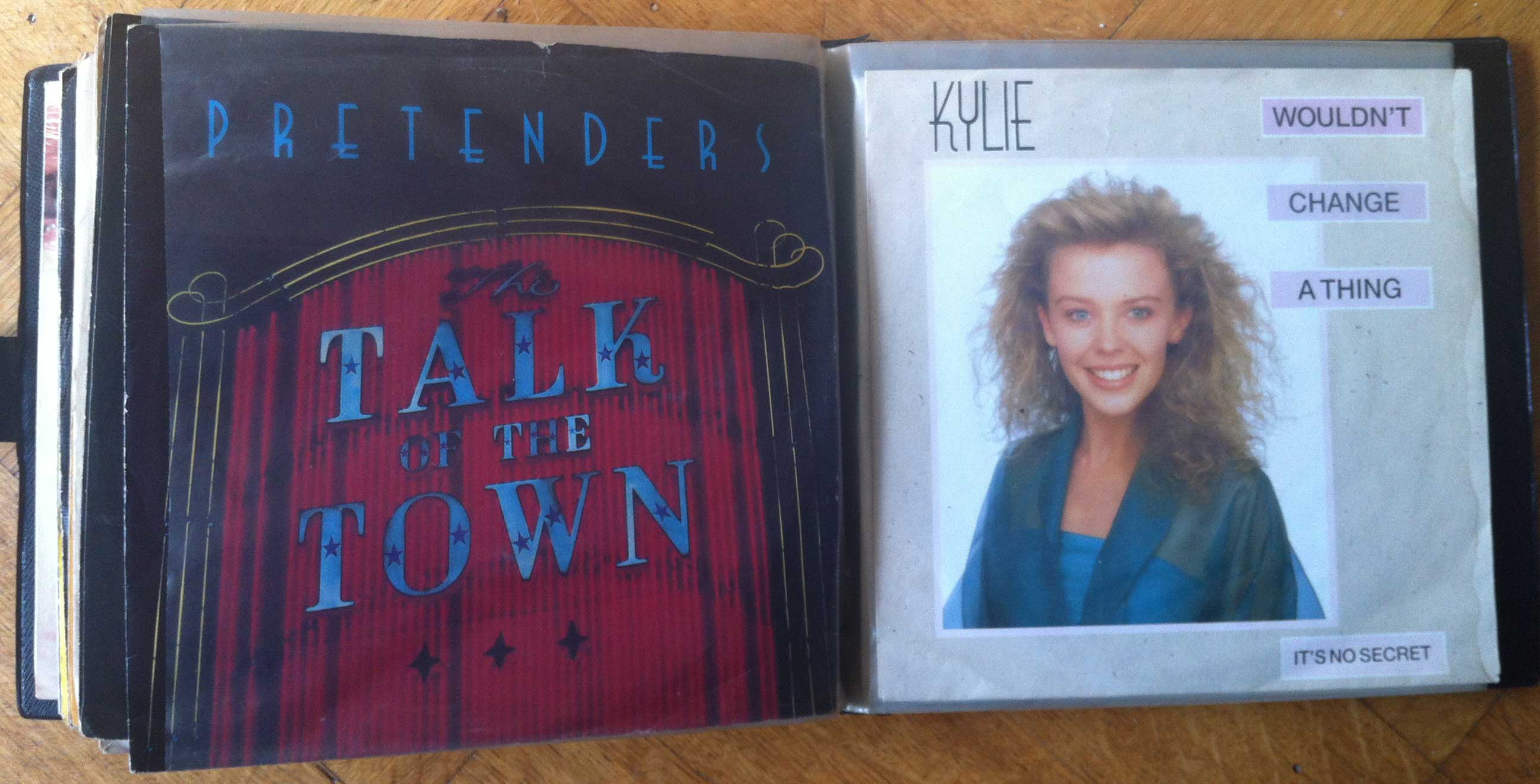 Kylie!!!! OK. *cough* I have to say it here, i have a soft spot for the early Kylie. Wouldn't Change A Thing.

With my ultimate favorite song Especially For You!!!!

These boys, hmm, sorry, didn't do that much really.

I Knew You Were Waiting and Whitney's One Moment In Time. 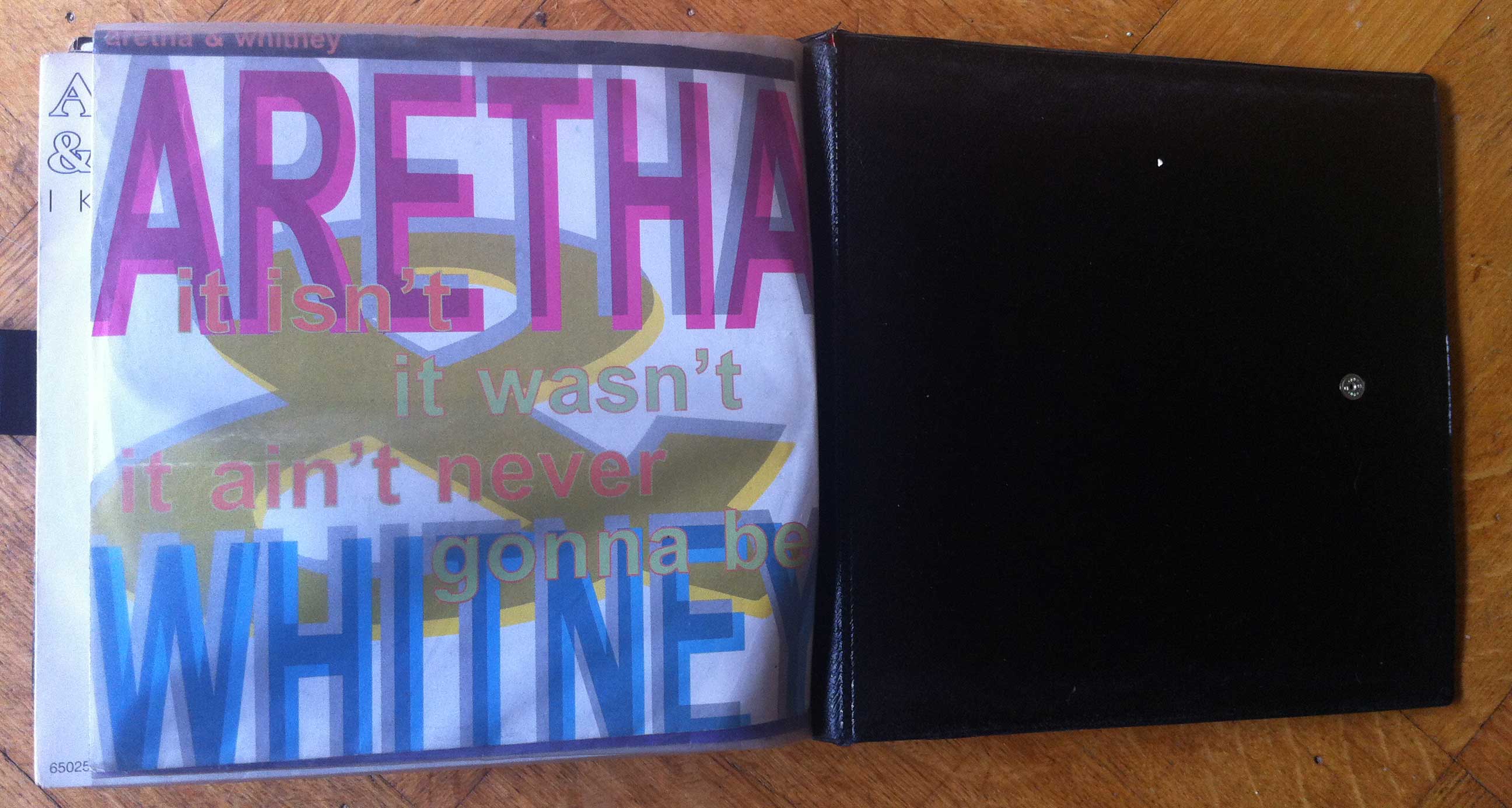 It Isn't, It Wasn't, It Ain't Never Gonna Be

A box from The Ex, a Dutch punk band. They still do exist, have worked all over the world. Found a few video's of this set Dignity Of Labour. 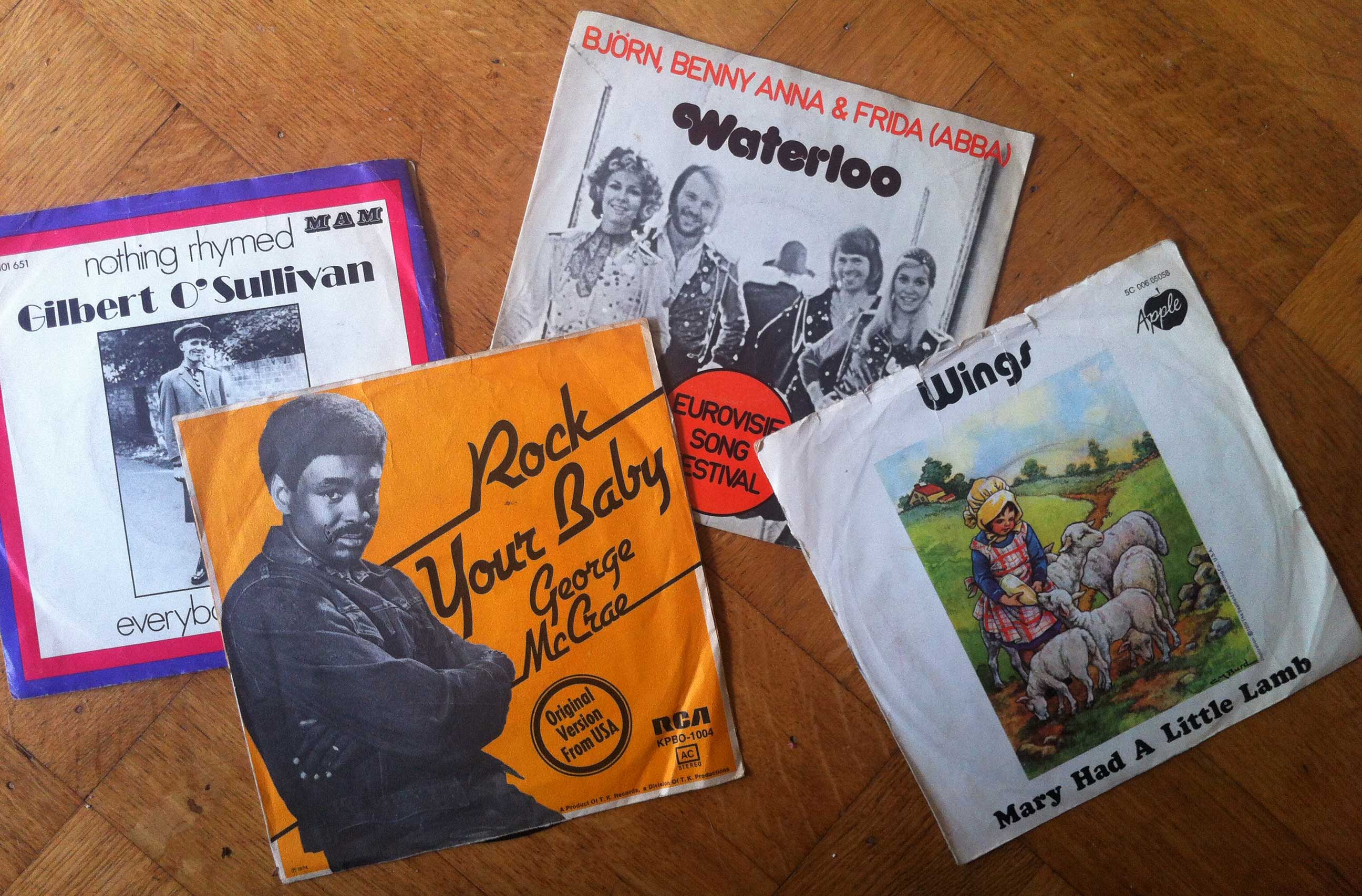 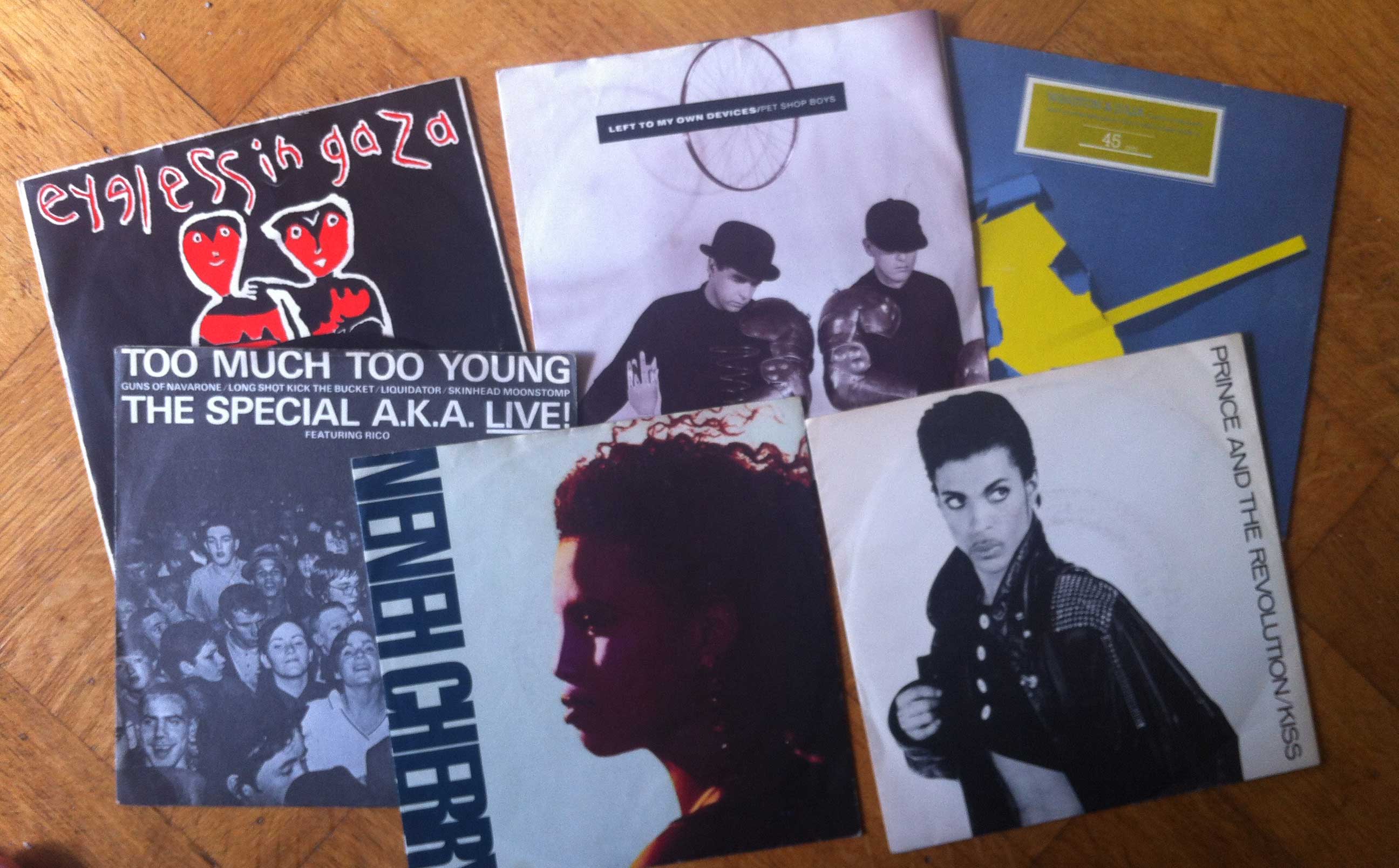 80s singles. The Specials Too Much Too Young, Pet Shop Boys Left To My Own Devices (should be in the singles book really, i will put it back in there).

Kylie's Got To Be Certain. She is so pretty! And The Jackson Girls with I'd Rather Jack!! Ooh... pfff... Never Gonna Give You Up. 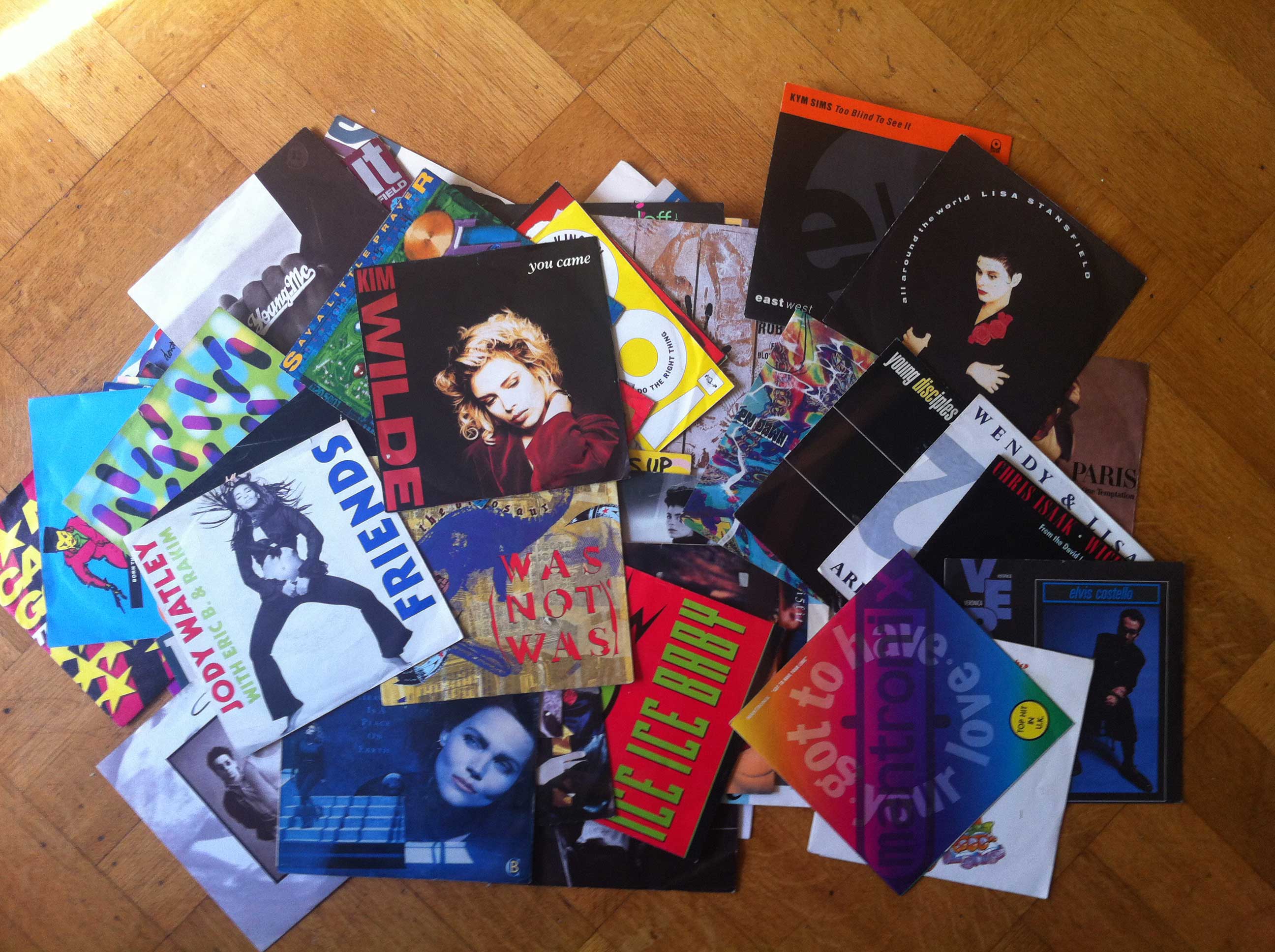 OK, these singles i bought mostly in the late 80s. I was studying at the time and i really didn't have a lot of money. So i went in the record shops and flipped through the vanished from the top 40 singles. Most were 1 guilder, less than 50 cents in today's money. One song: Apparently Nothing from the Young Disciples. 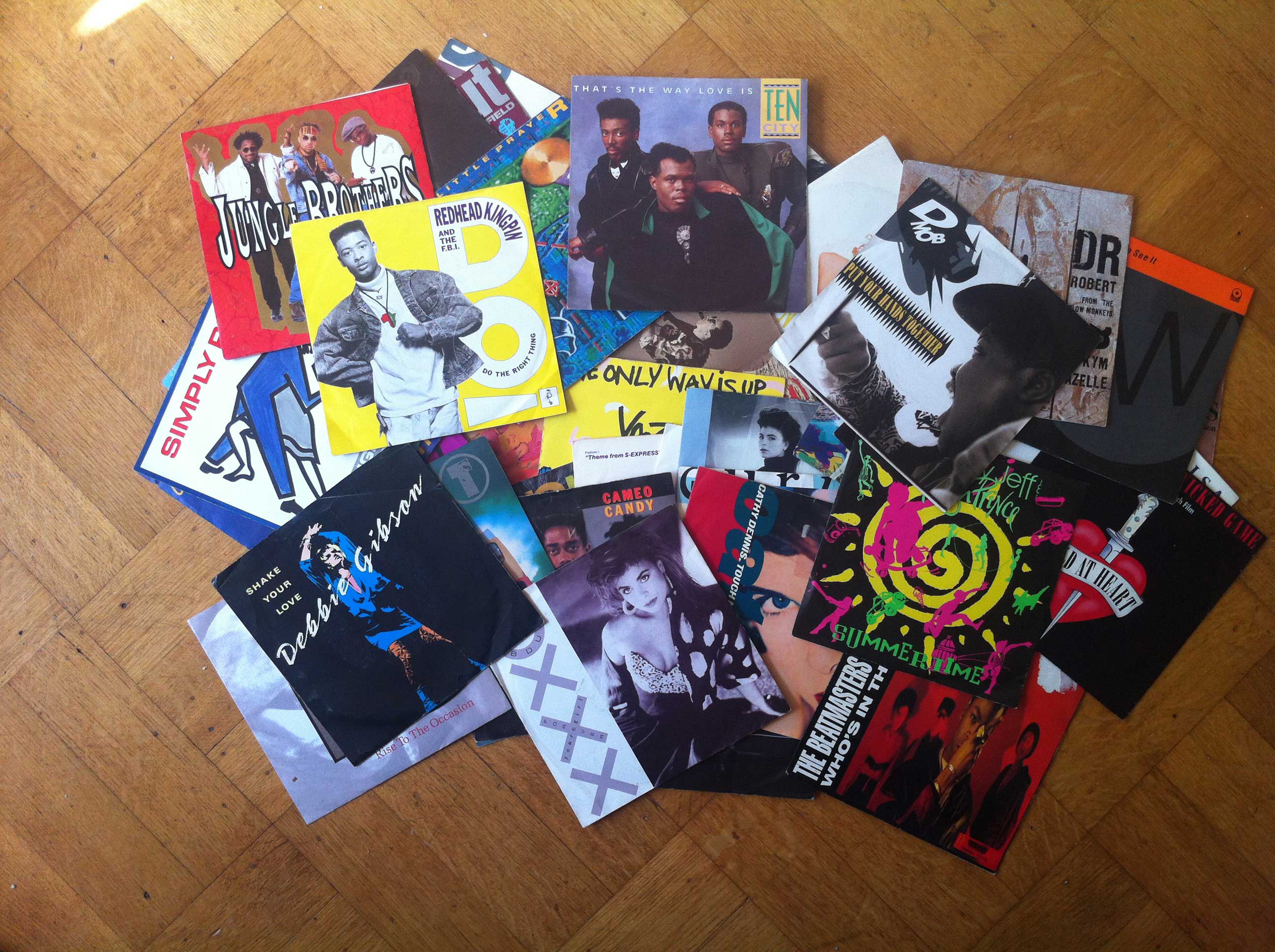 Shake Your Love from Debbie Gibson 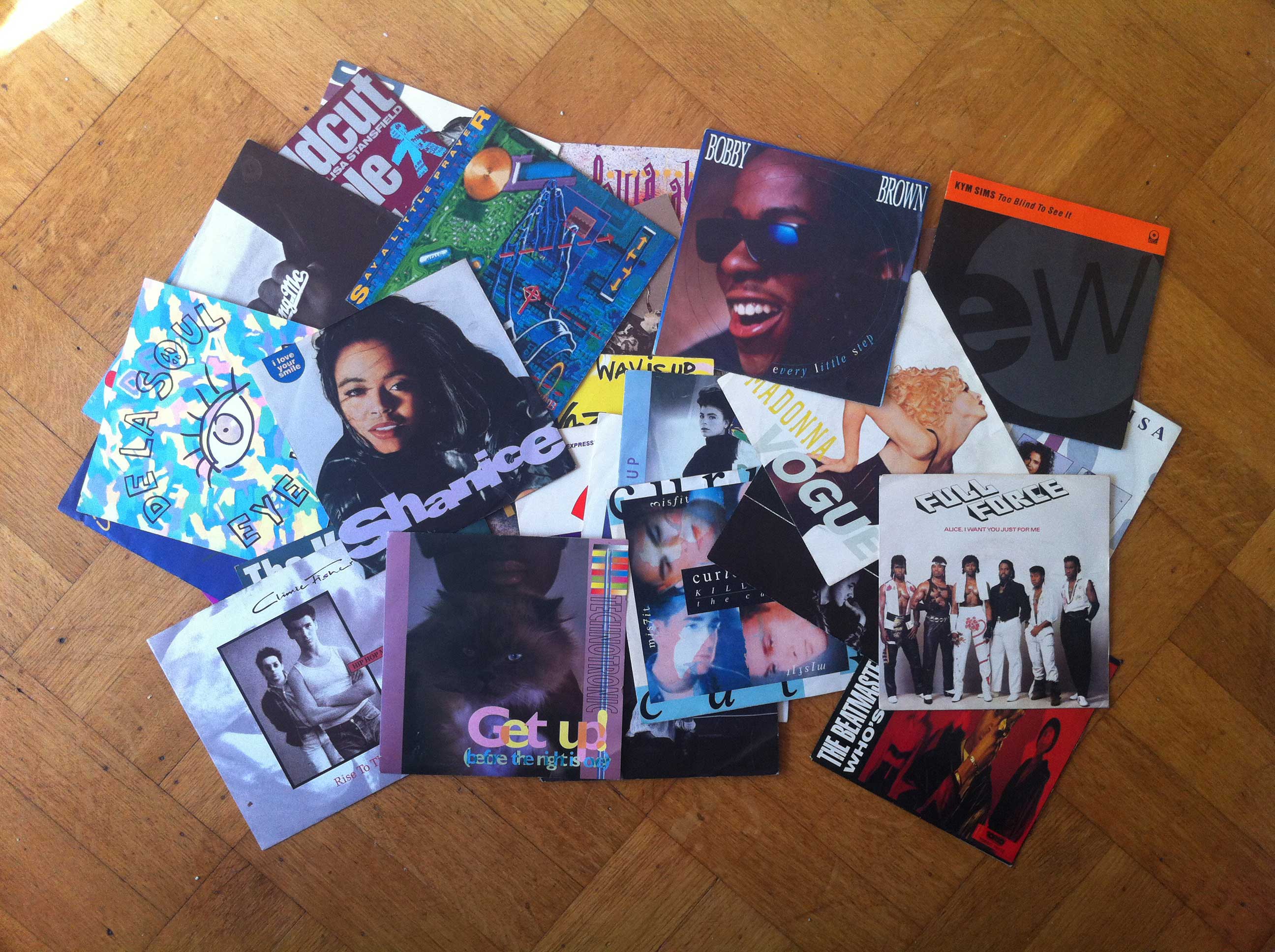 Full Force, Alice, I Want You Just For Me 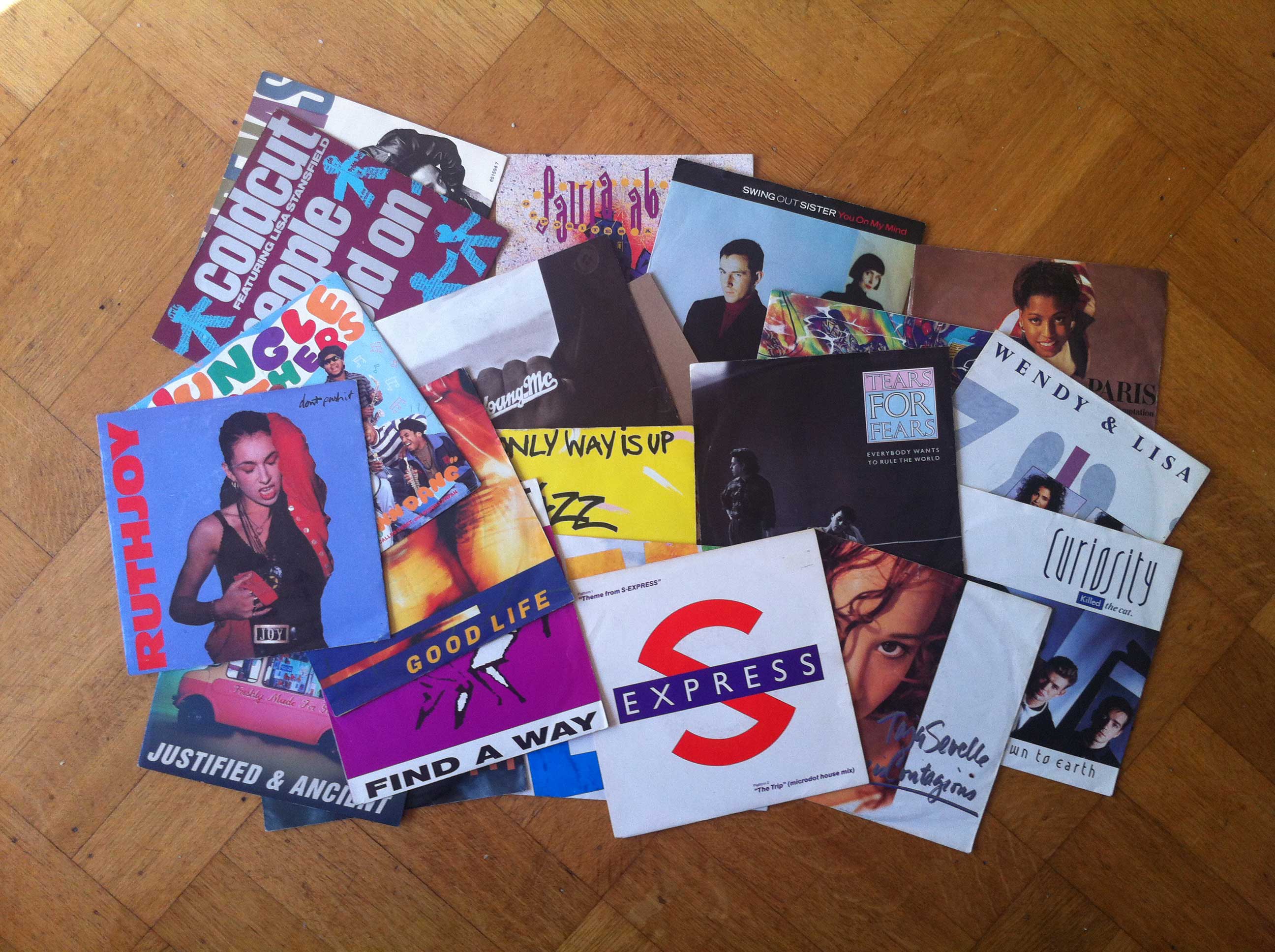 Taja Sevelle, Love Is Contagious
Categorised in: My story
Leave your thoughts