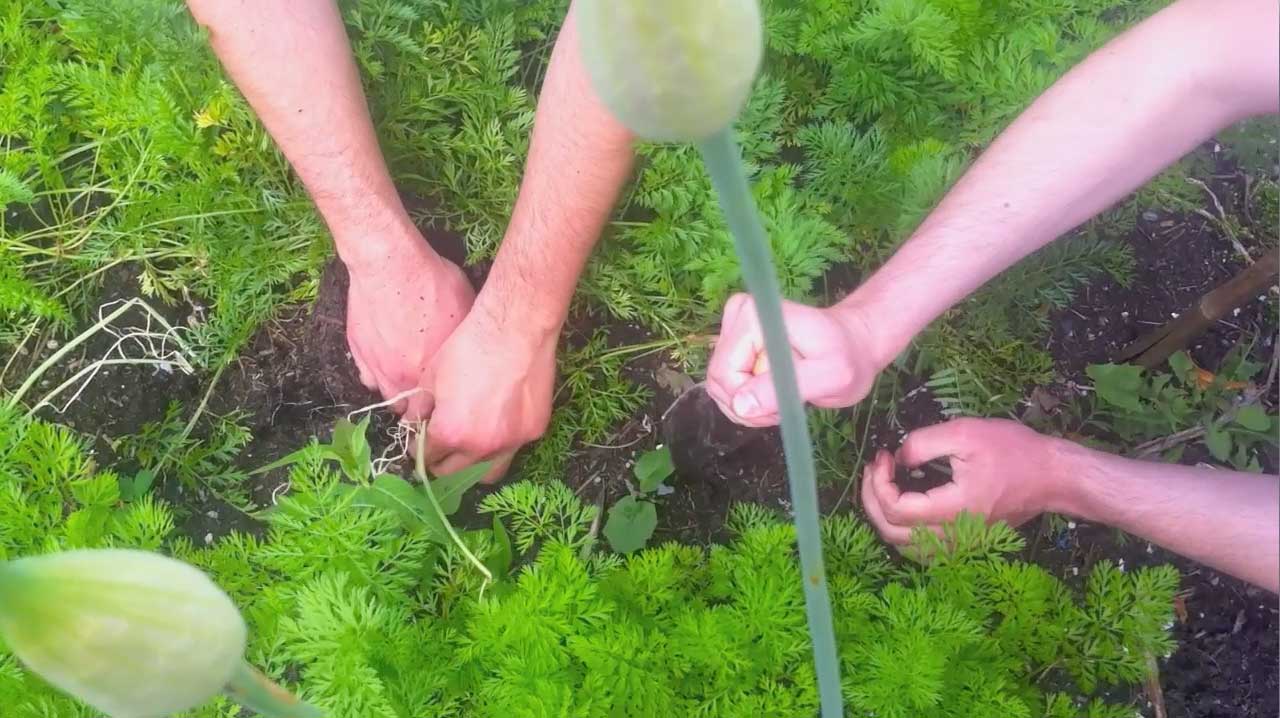 Last week i got the idea of making a video of the Peace Garden. The garden i work at twice a week since this years April. I’ve made several posts about different aspects of this garden. The organic, permaculture aspect, the weeds, bad and good, the vegetables, the flowers. And the people of course. I had to get used to all the various people working at the garden.

I love the music. Which i have known since it was released in 1981. Double 12″. Because that gave you more freedom in listening to the songs.

Anyways, i loved them. A couple of years later, when i think i went to my mum, i had bought the Face at the train station. In the train i read this article about a new artist and i sat up straight. Neneh Cherry. From Rip Rig & Panic. Yay! I did buy her album and the 12″ for Buffalo Stance. And her later albums. And she is only around two weeks younger than me.

Enjoy the video. Enjoy the summer! The hopefully warm weather! And if you live on the south side of the planet, enjoy the winter!