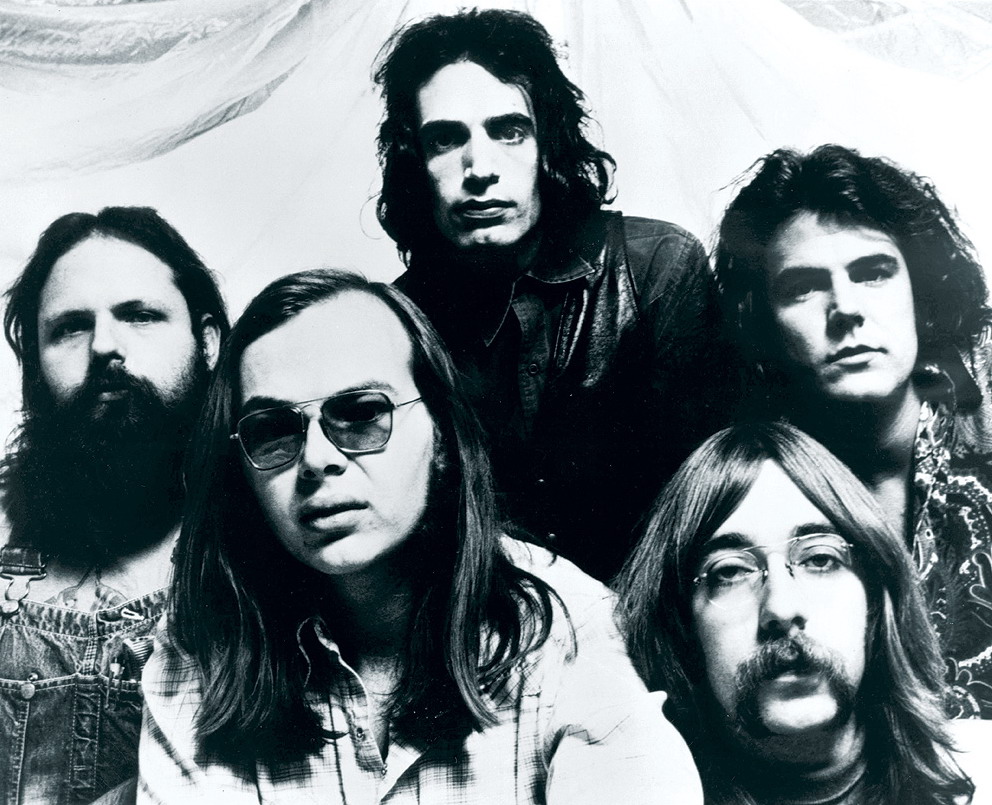 The title of this song always confused me. I bought this album around 1976, 1977. Only a few years after it was released. It always ment to me “The song of Katy’. Lied in Dutch means song. I’m pretty sure i knew it wasn’t right, but yeah, it was stuck in my mind.

A very different meaning from what it says: Katy Lied. Which is taken from this song Doctor Wu. But doesn’t appear in it literally, Katy lies is the line in the song.

Doctor Wu is another confusing title. Around that time Doctor Who was on Dutch television. The series with Tom Baker in it. With that one episode which really scared me, in which all the plants were growing endlessly to kill all the other living creatures. Or something like that.

So in my mind i had an album called Katy’s Song with this song on it called Doctor Who.

[Official Biography] Donald Fagen: ” “Doctor Wu” is about a triangle, kind of a love-dope triangle. I think usually when we do write songs of a romantic nature, one or more of the participants in the alliance will come under the influence of someone else or some other way of life and that will usually end up in either some sort of compromise or a split. Okay, in this song a girl meets somebody who leads another kind of life and she’s attracted to it. Then she comes under the domination of someone else and that results in the ending of the relationship or some amending of the relationship. When we start writing songs like that, that’s the way it usually goes. In “Doctor Wu” the “someone else” is a dope habit personified as Doctor Wu. In “Haitian Divorce” it’s a hotel gigolo. The details of “Rikki Don’t Lose That Number” and “Through With Buzz” are vaguer but the pattern is the same.”