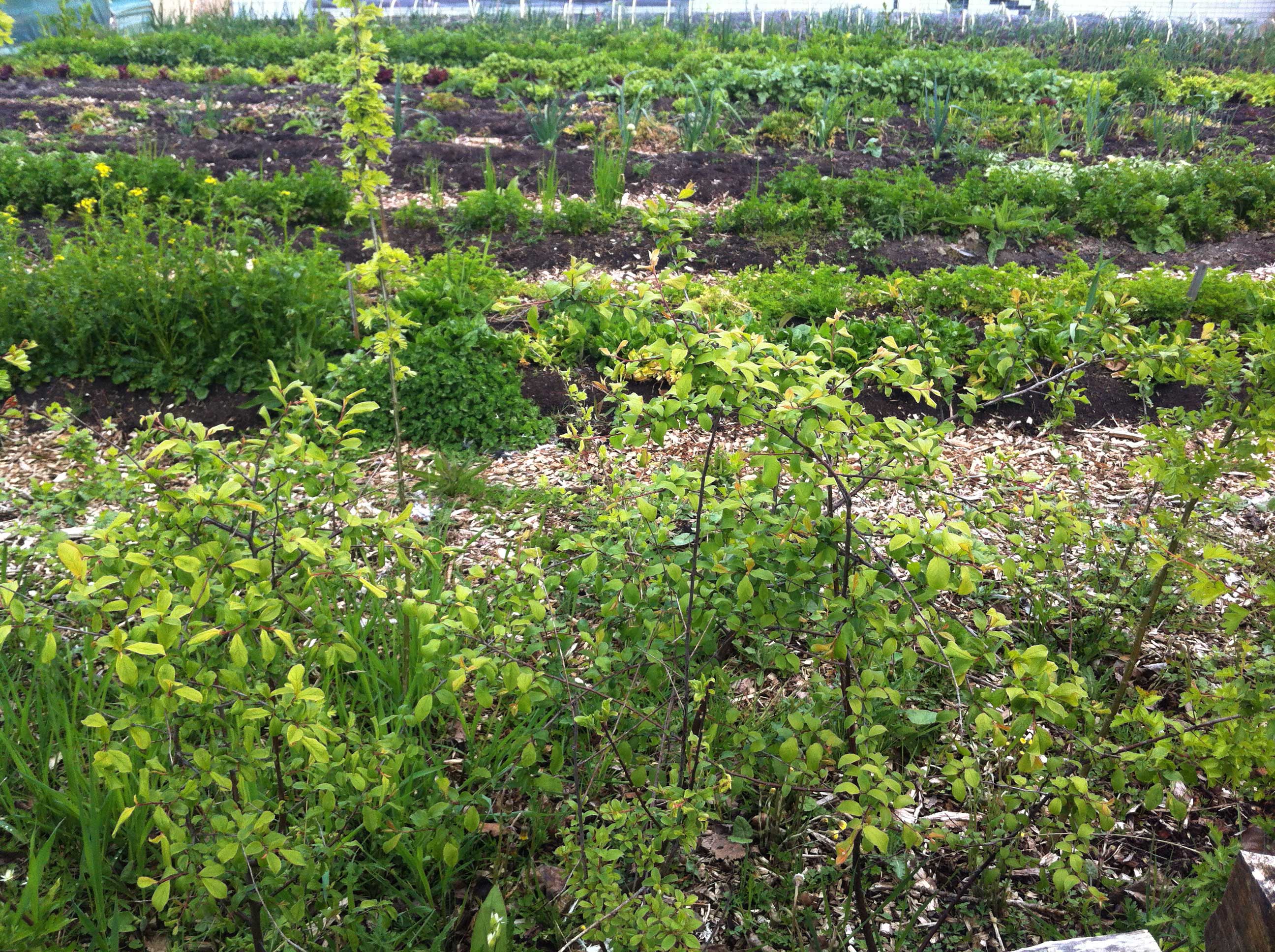 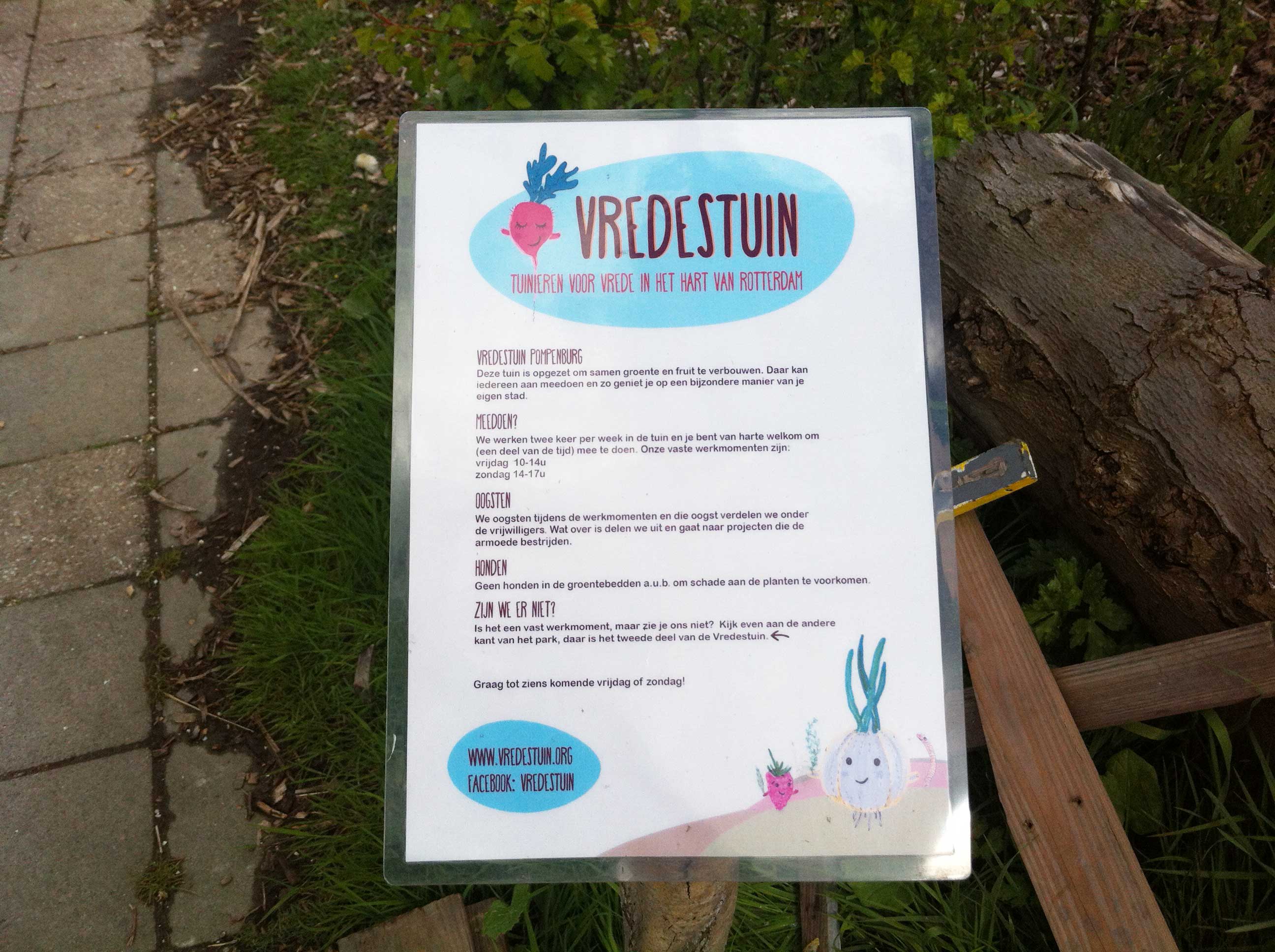 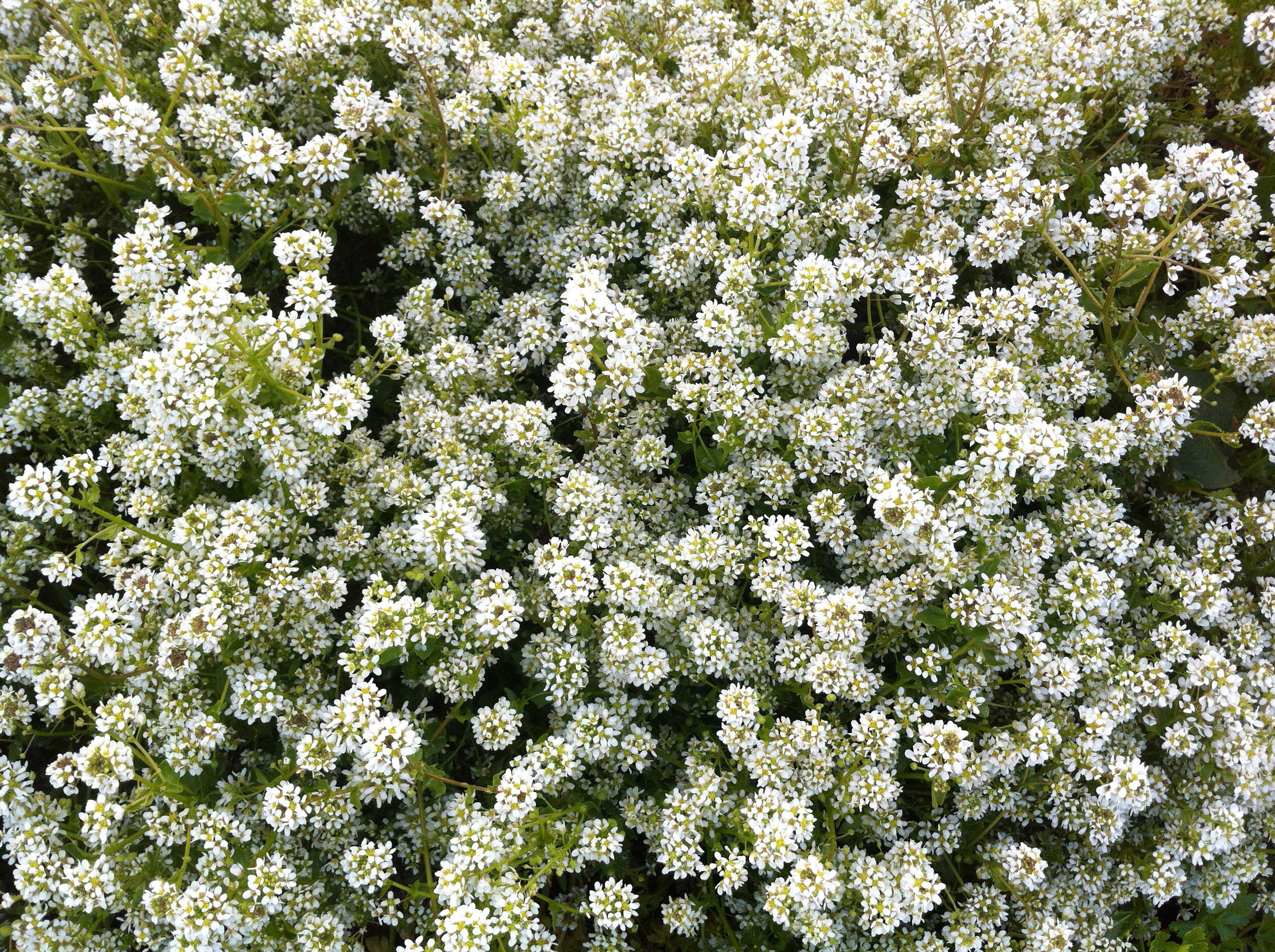 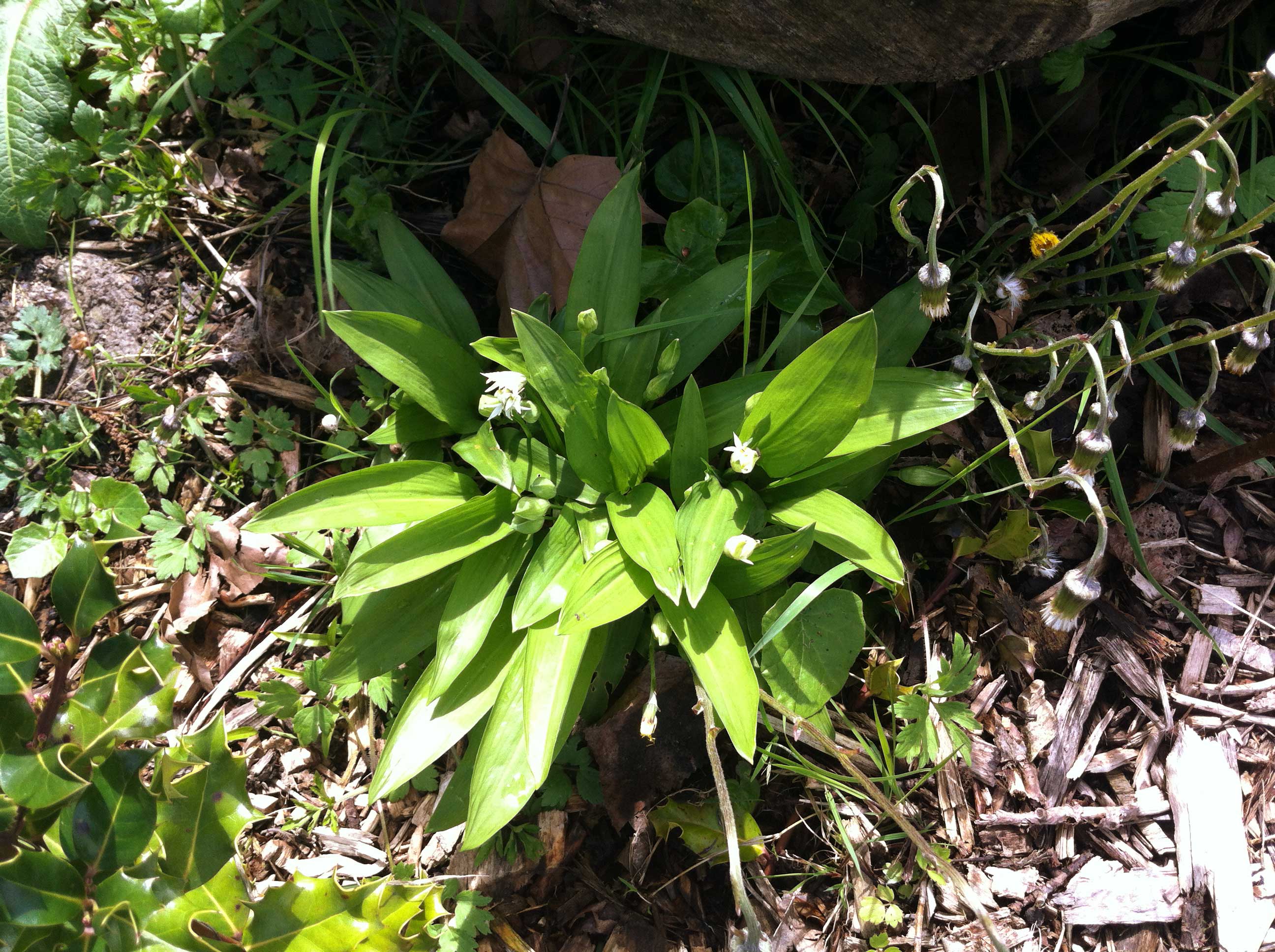 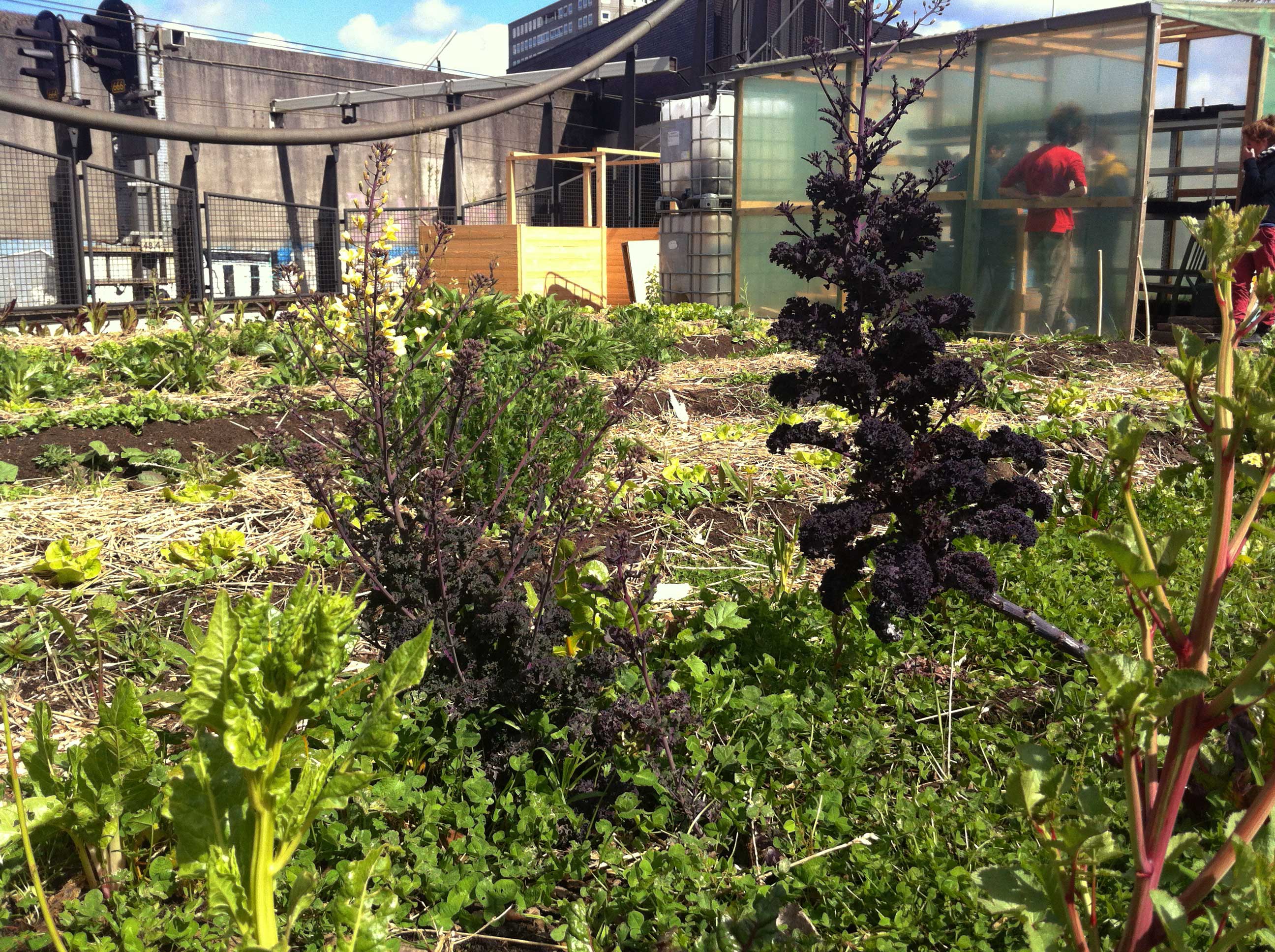 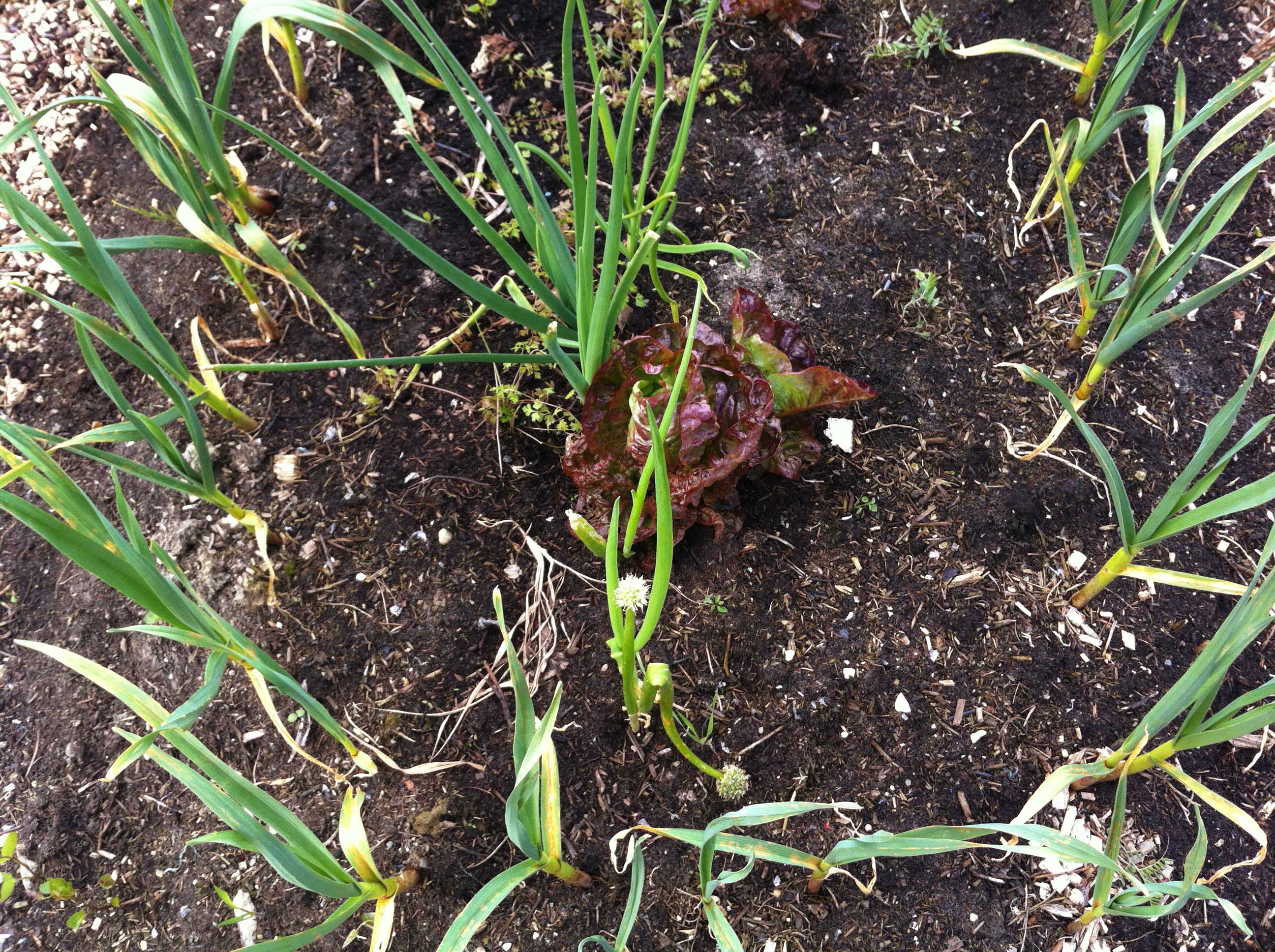 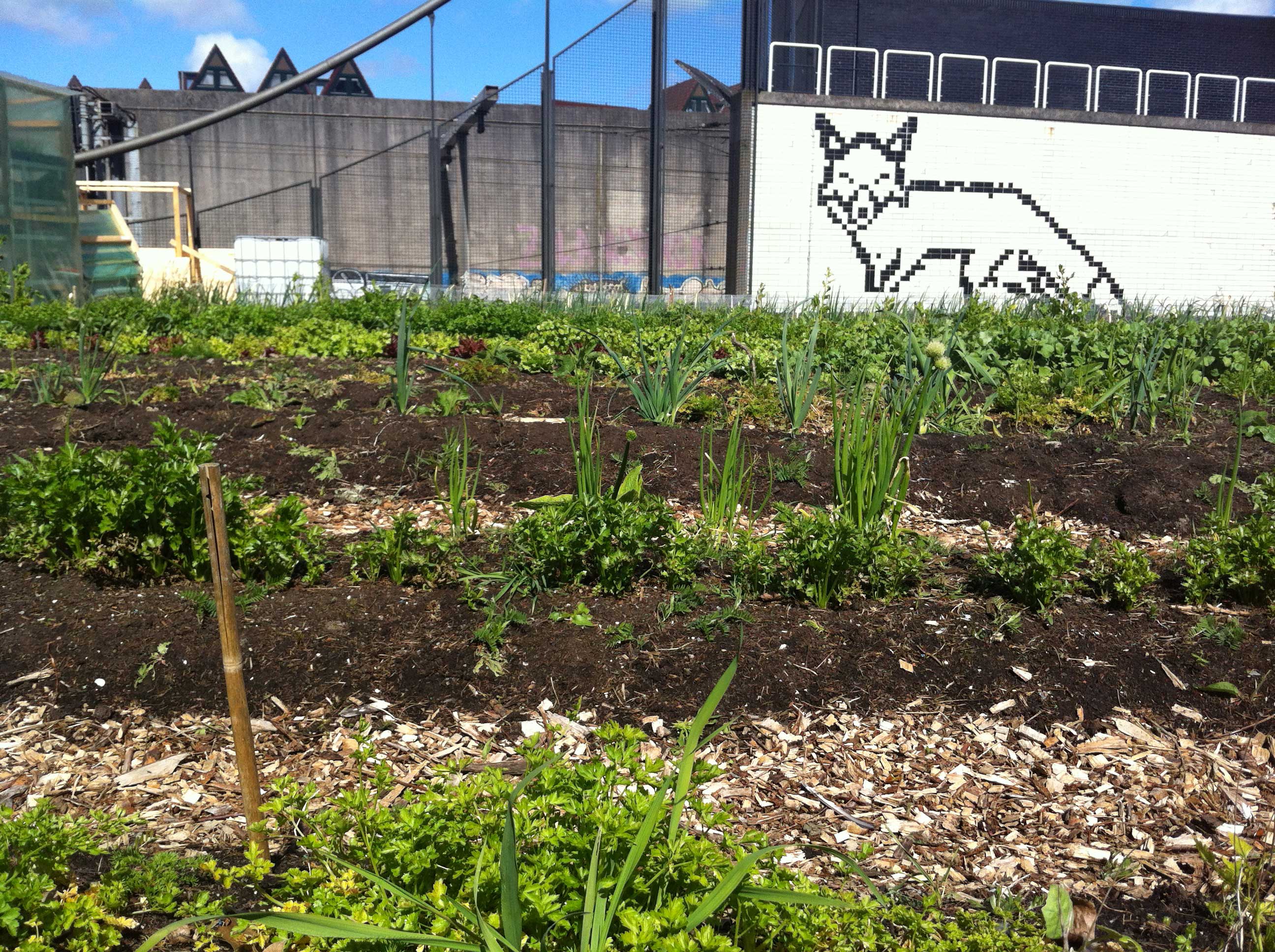 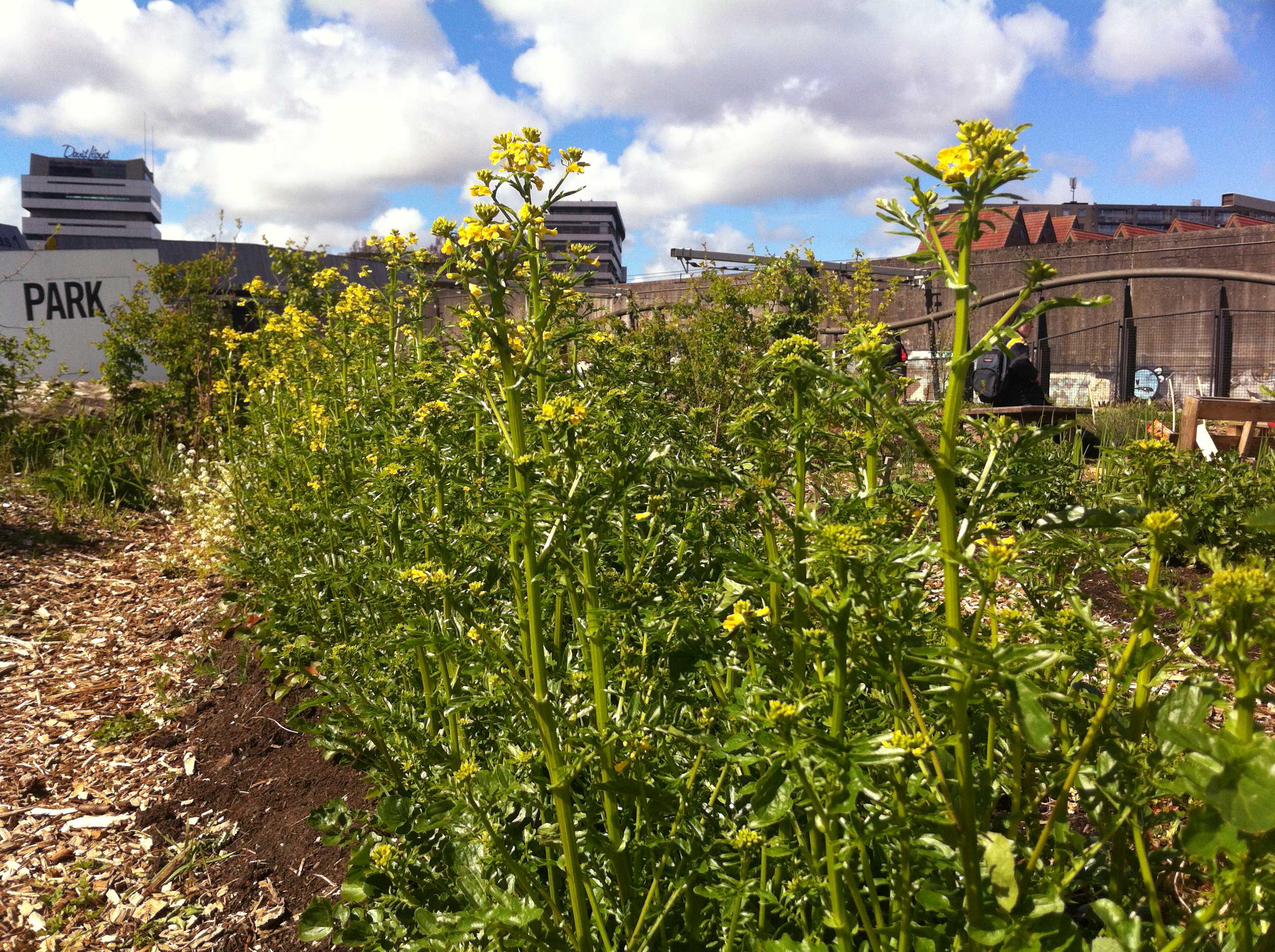 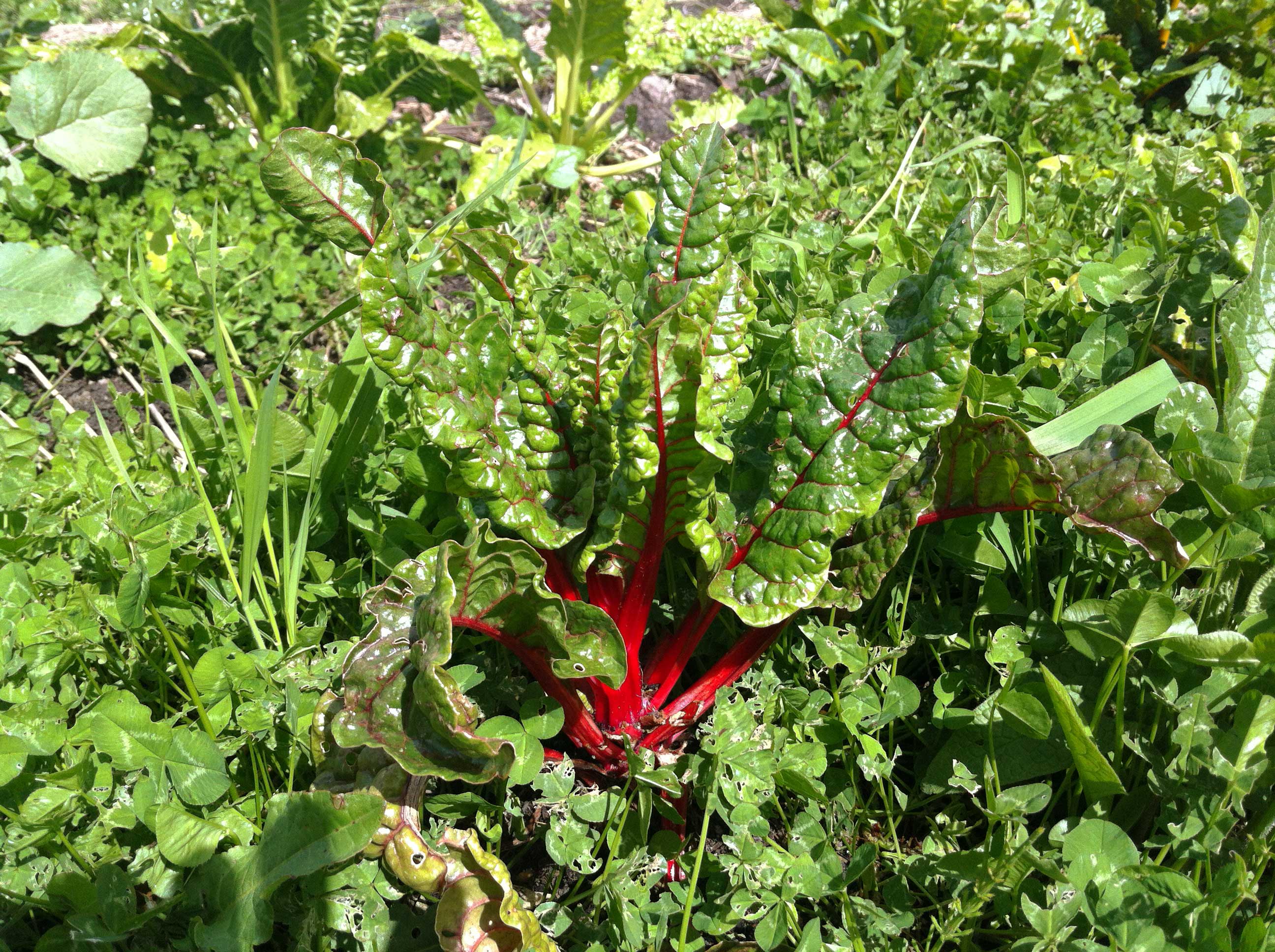 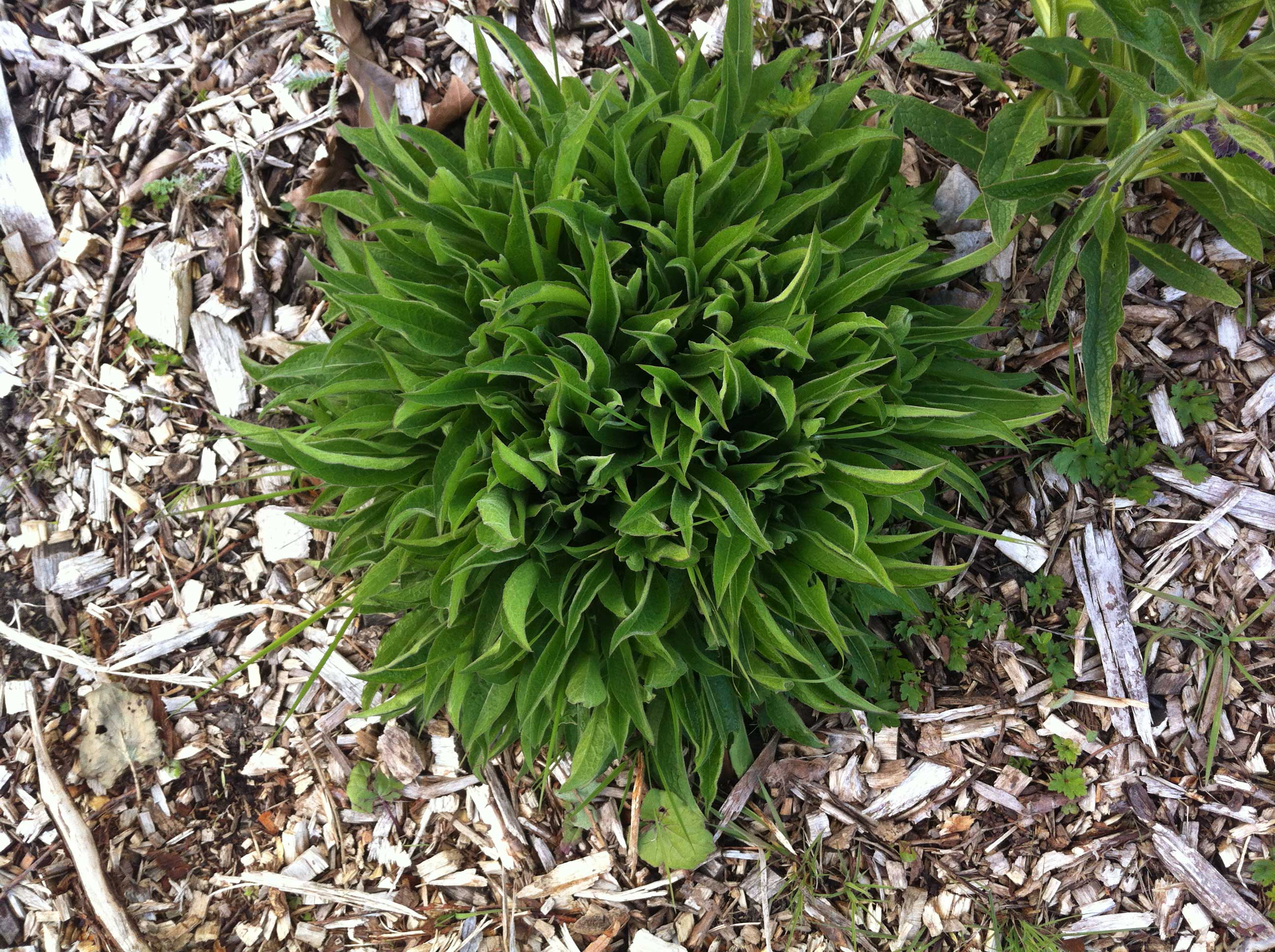 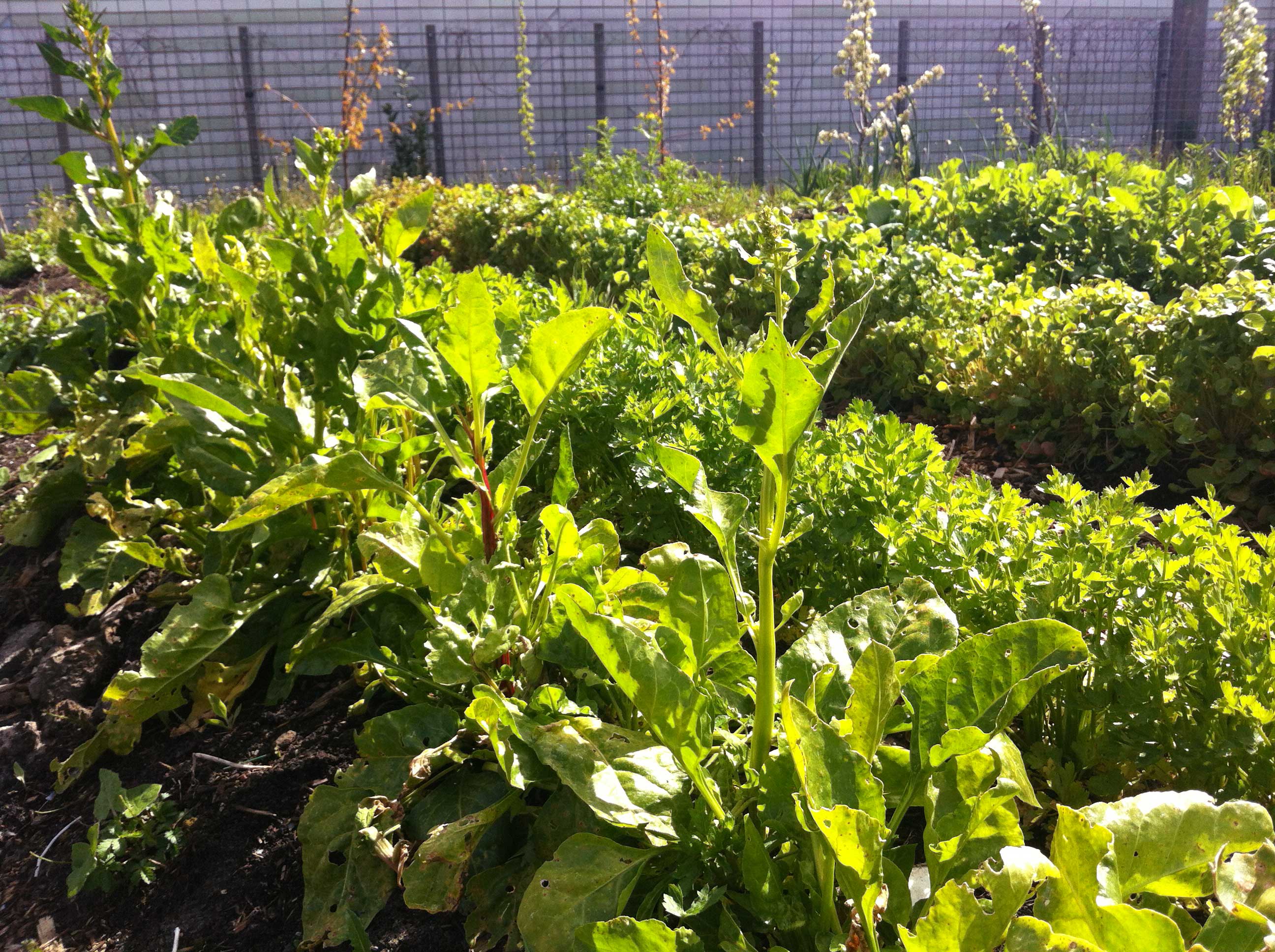 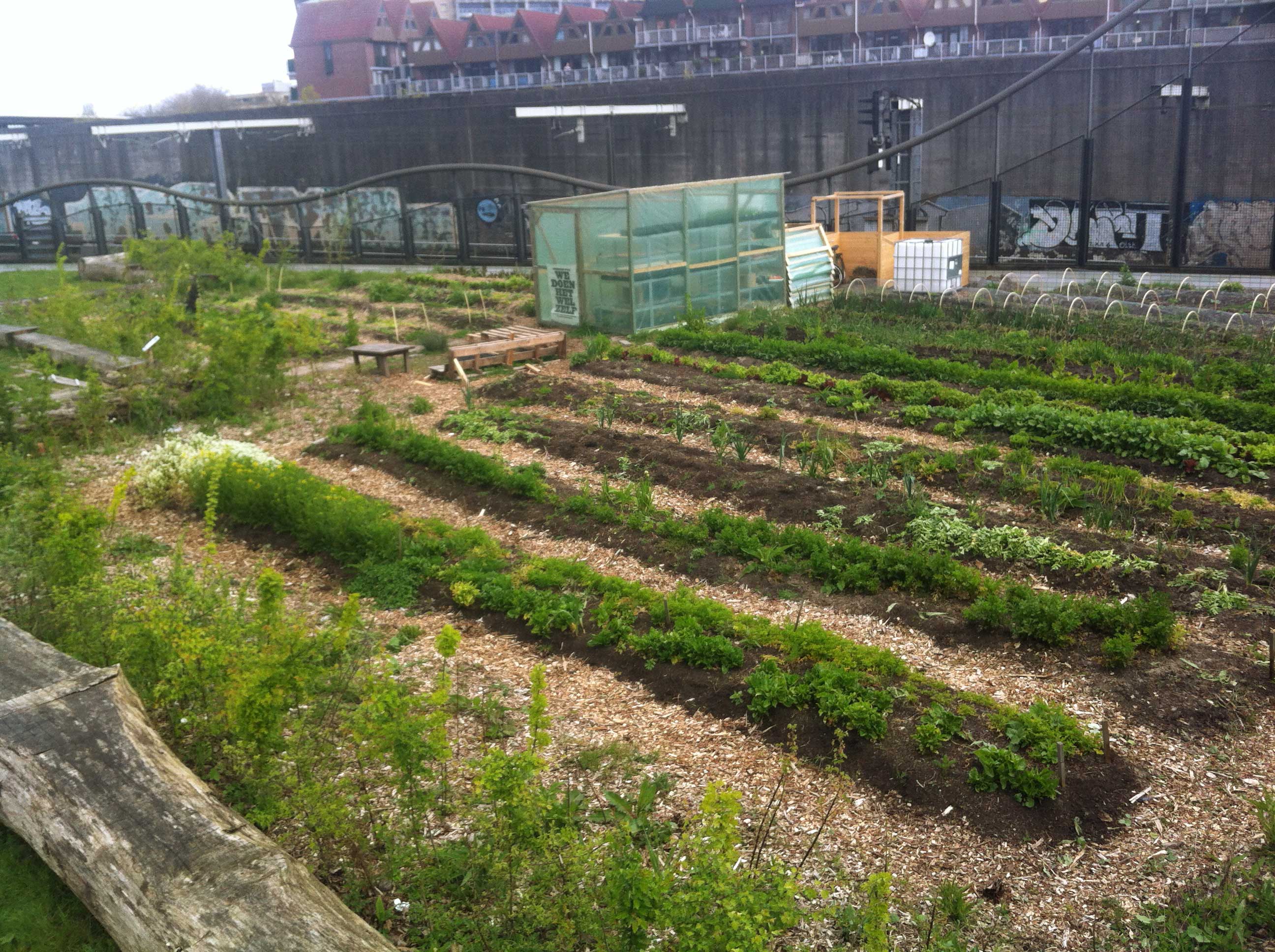 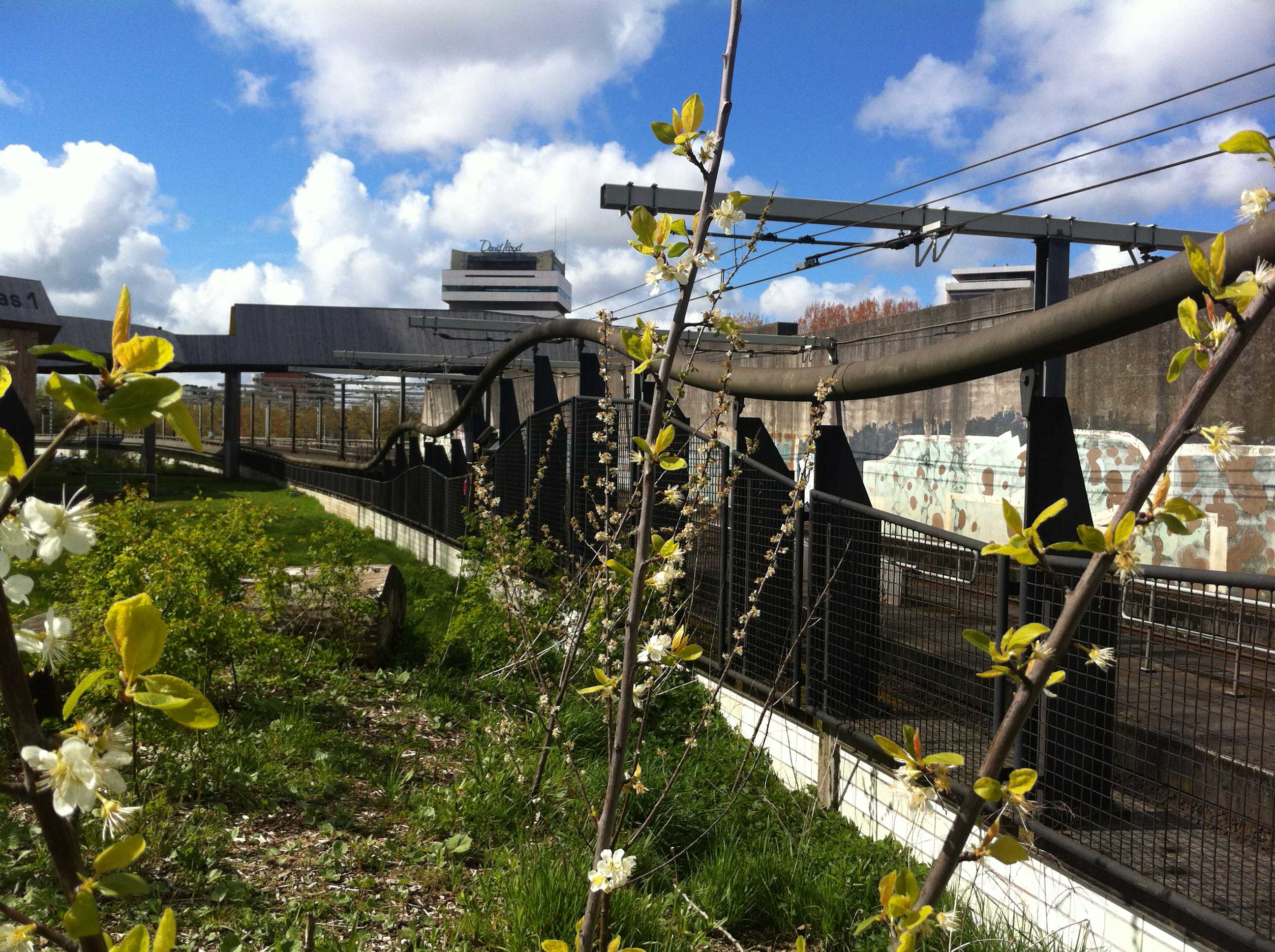 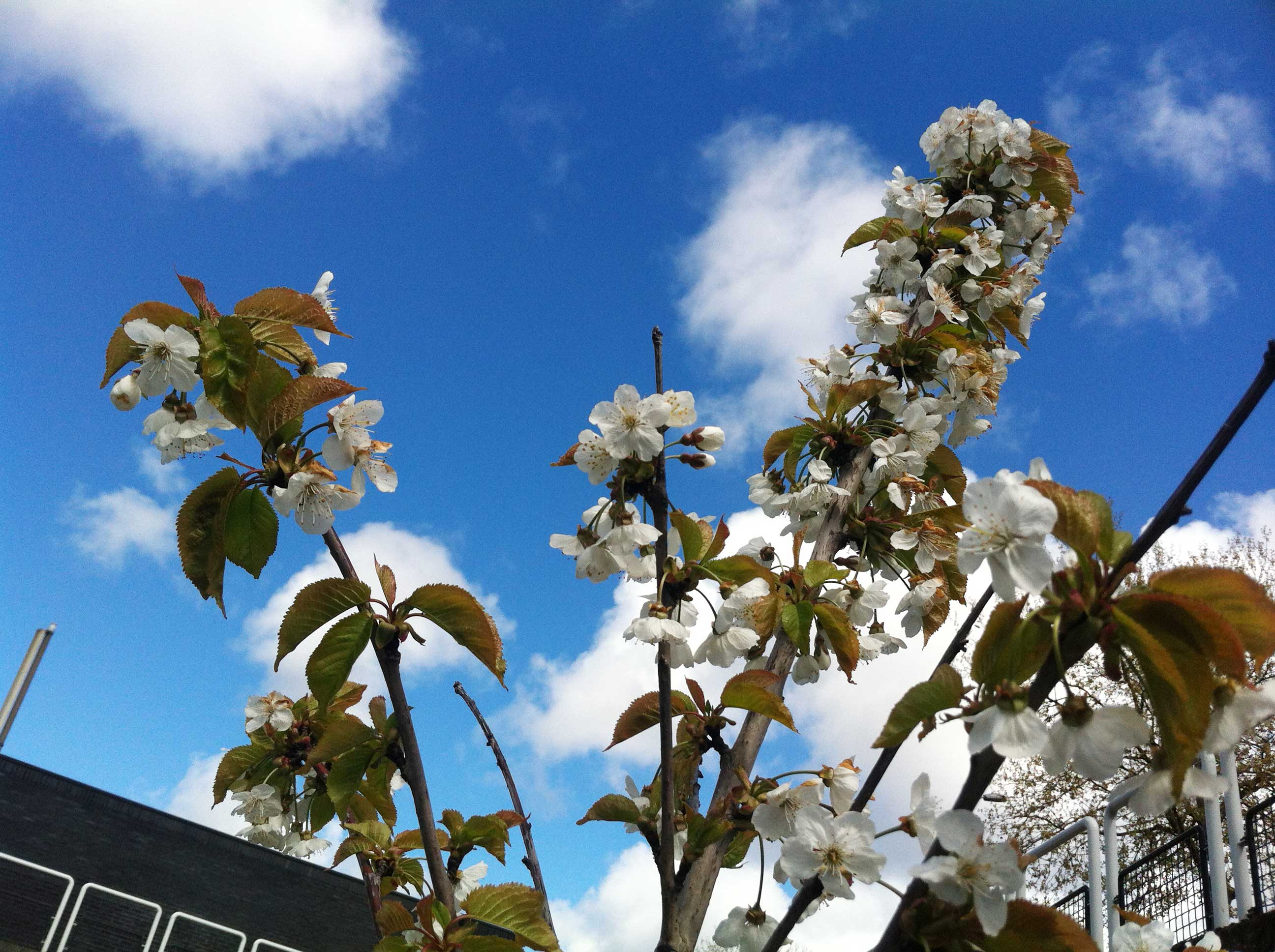 Categorised in: Gardening
Leave your thoughts