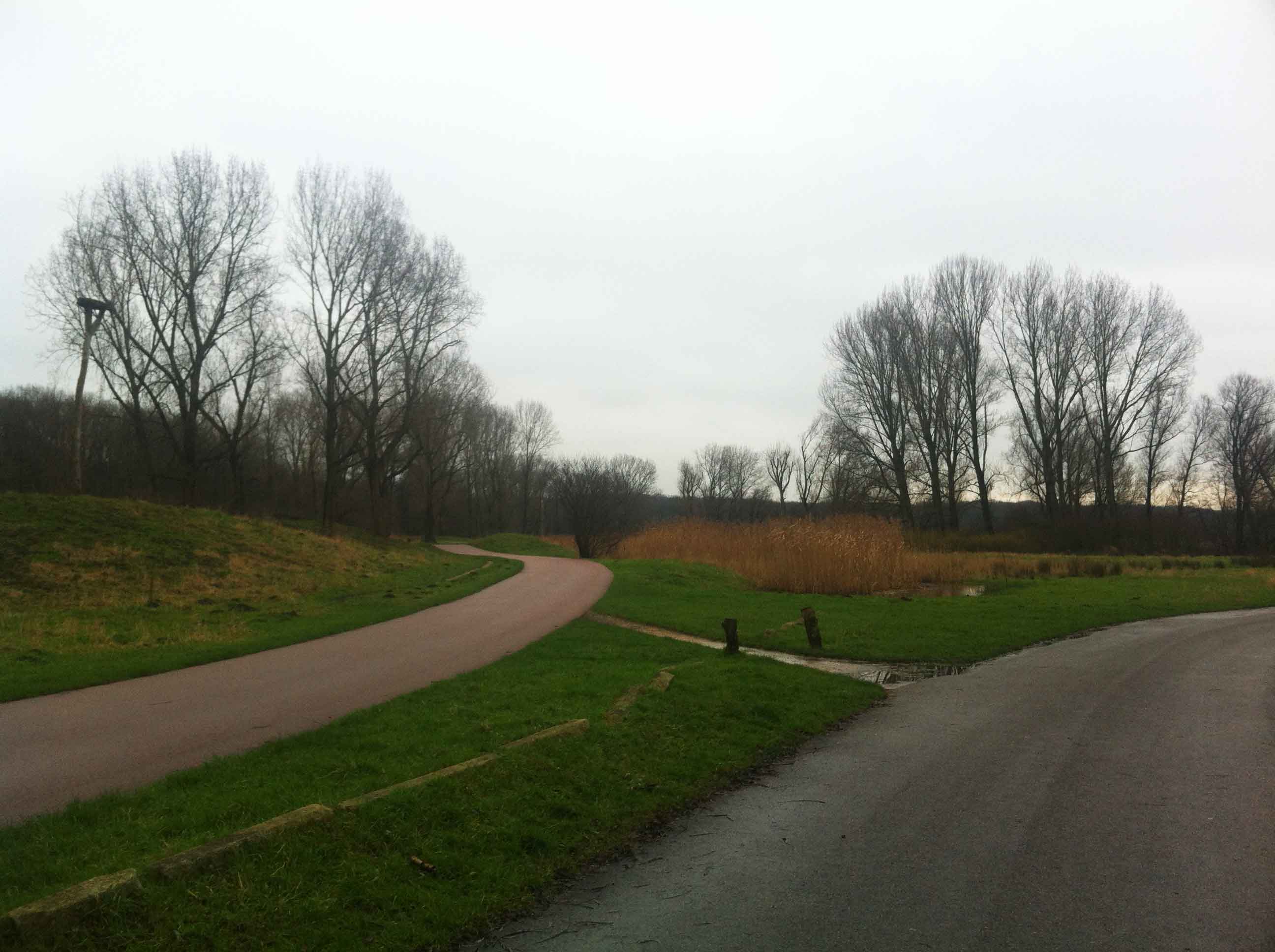 A walk in Rotterdam: the Kralingse Bos

A walk in the Kralingse Bos today. It did start to rain a bit halfway, i was happy to have a hood on my coat.

I went through some parts i never visited before.

First i walked through the children’s farm. I had seen it before, but went around it then. This time i looked at the rabbits, the chickens, the ravens outside looking for the food of the chickens, the goats, the sheep, the ponies, a cow, the birds. There was a huge grey bunny, sitting there washing himself. Huge!

I went to the Heemtuin after that. This is sort of a botanical garden, with a focus on communities. The Heemtuin was close to the water, with long curvature paths all through it.

I walked past the lake towards the golf terrain at the east side of the forest. It started to rain pretty hard then. I did remember the shepherd telling me there were orchids flowering near the golf terrain. But that is in summer. Even though i could see new plants coming up and buds on the branches, because of the unusual warm wether the past weeks, orchids need a bit more warmth i suppose.

I walked out of the park, went up the Laan of Nooitgedacht. Discovered the tram, as of today, would not go this far because of work on the roads. So i walked up to the tube at the Voorschoterlaan and went home. Two and a half hours it took me.

Some people said hello, some said good day, some said nothing, didn’t even look my way.

When i entered the tube station a woman sitting across on the other platform was watching me and smiling while i looked into a mirrored wall and slightly adjusted my hair. I smiled back.

I remember sitting on a bench and watching the city skyline. The sounds of far off cars was all around. I don’t think you can find a silent spot anywhere near the big cities in the Netherlands.

I also picked up a worm crawling on the asphalt path. I set it down in the grass. No idea if i helped him with that. It just seemed to me to be a better spot for the worm. Ground to dive into.

Enjoy the photos i made! 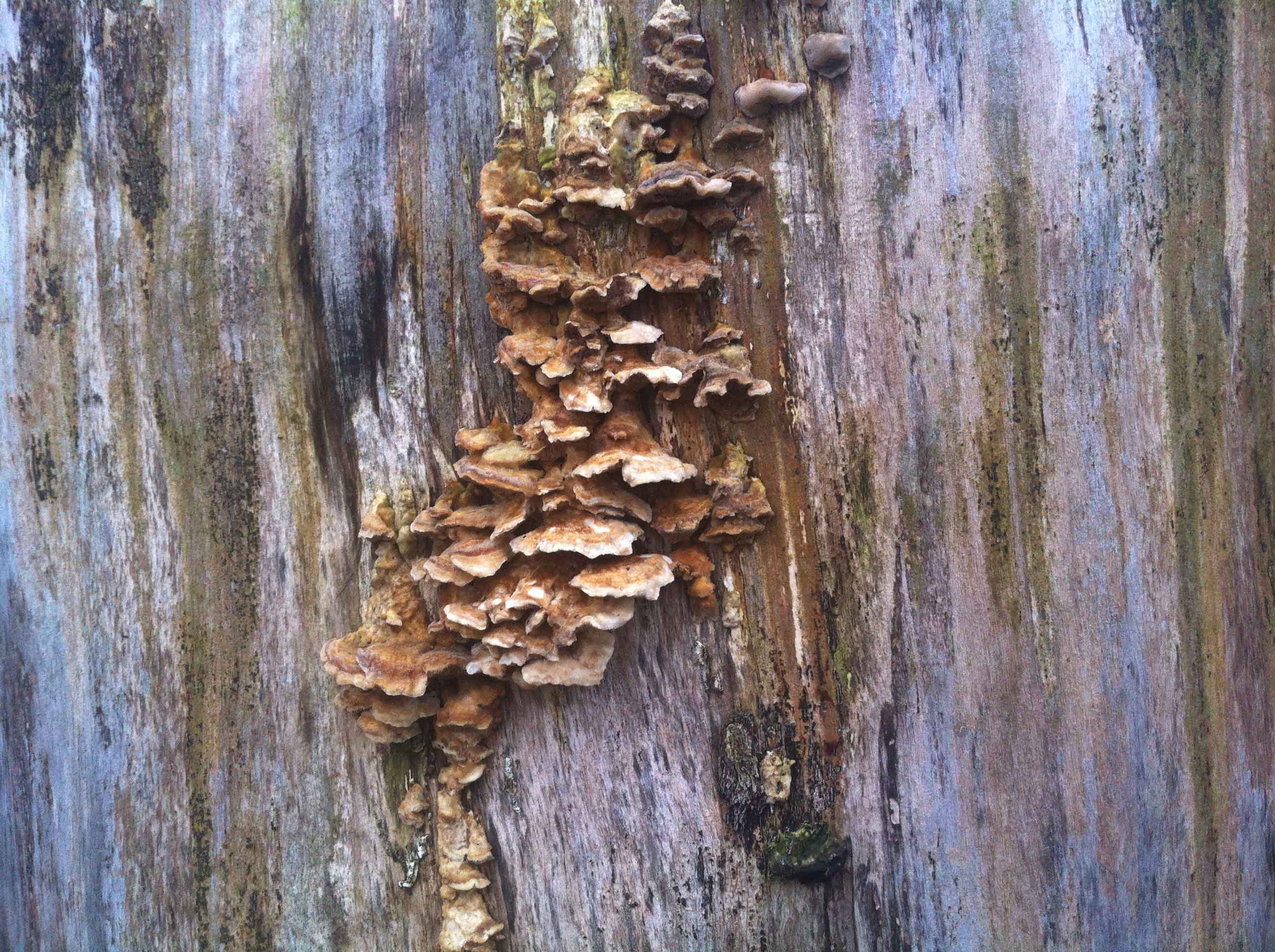 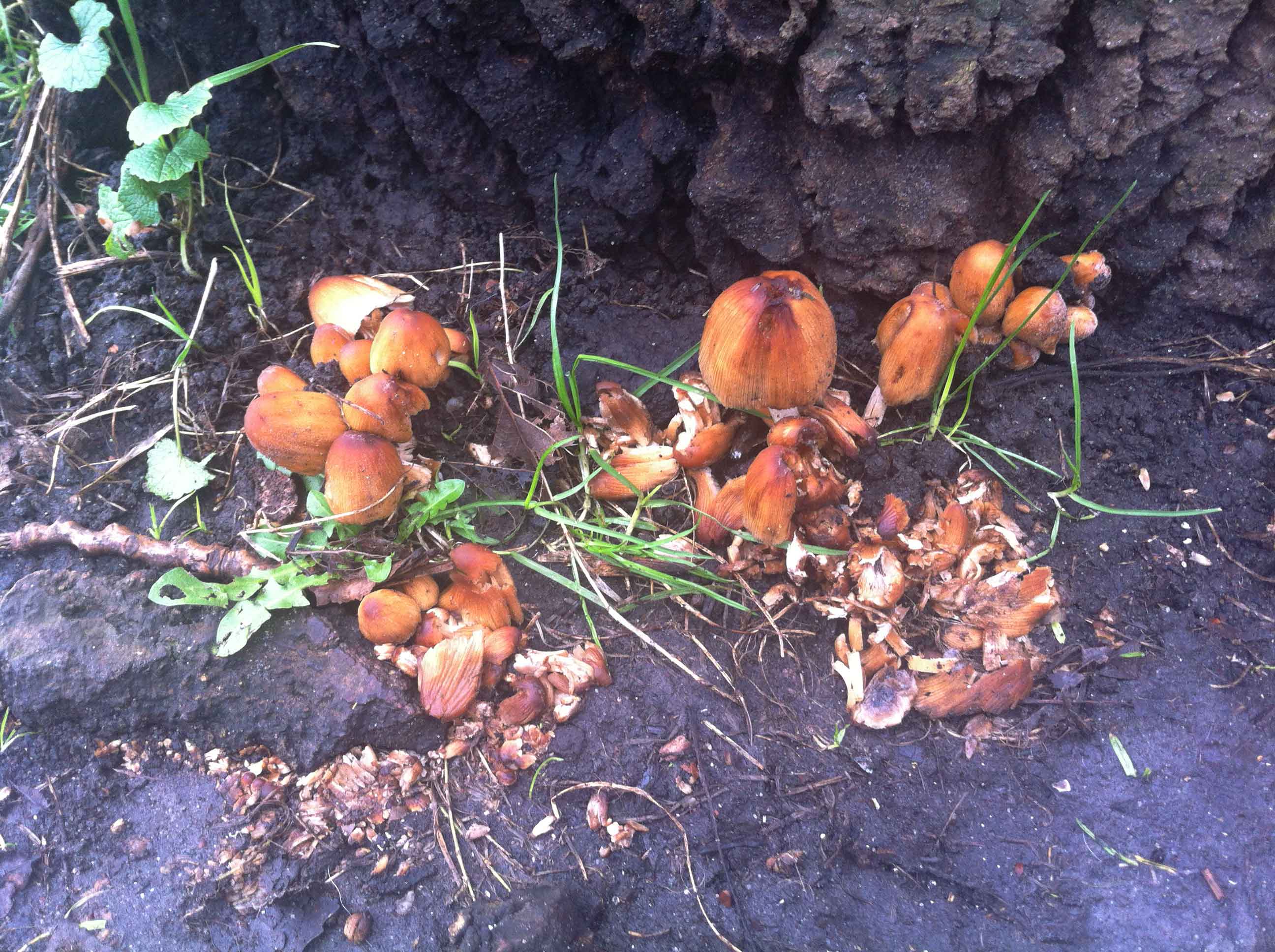 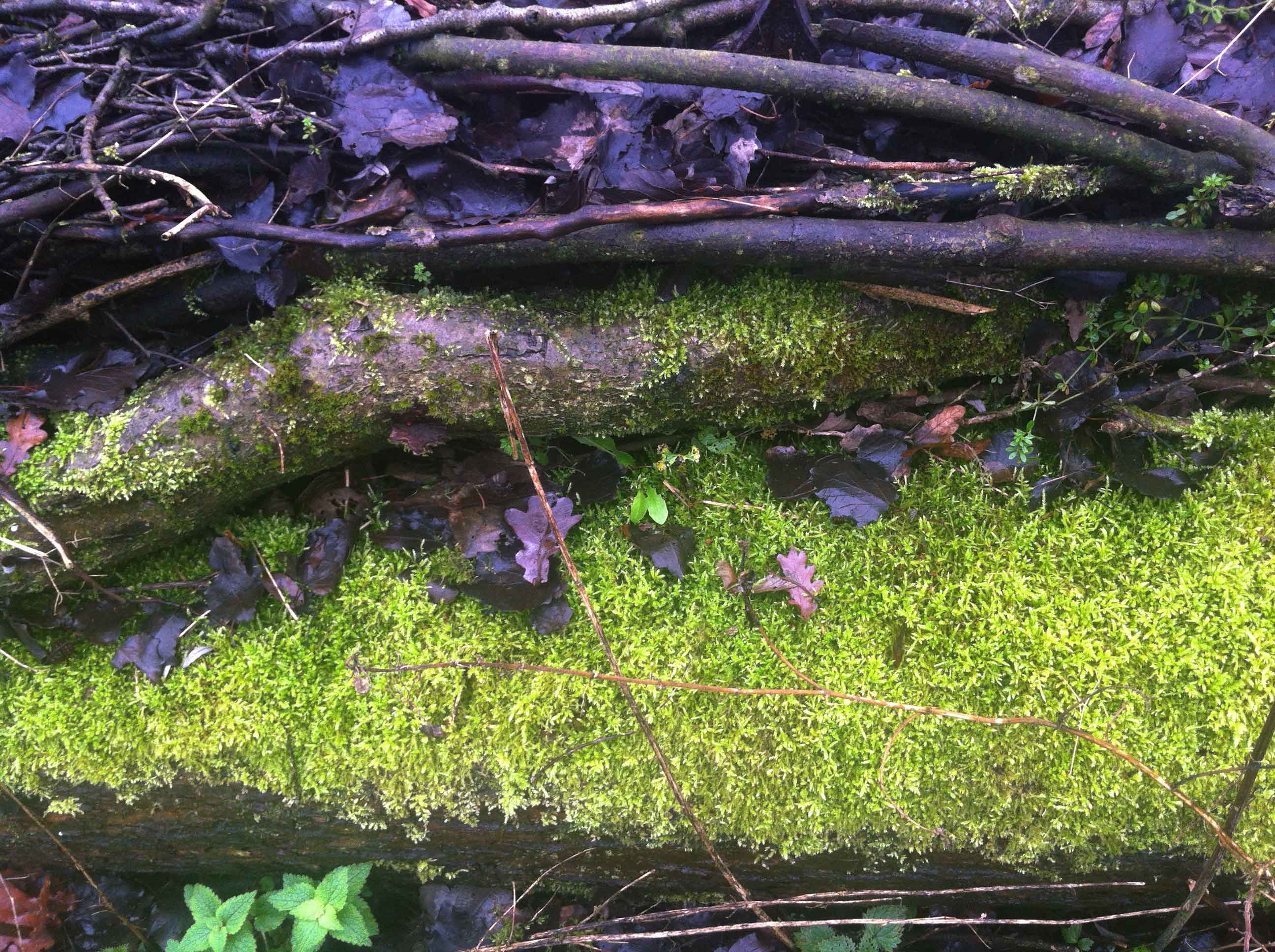 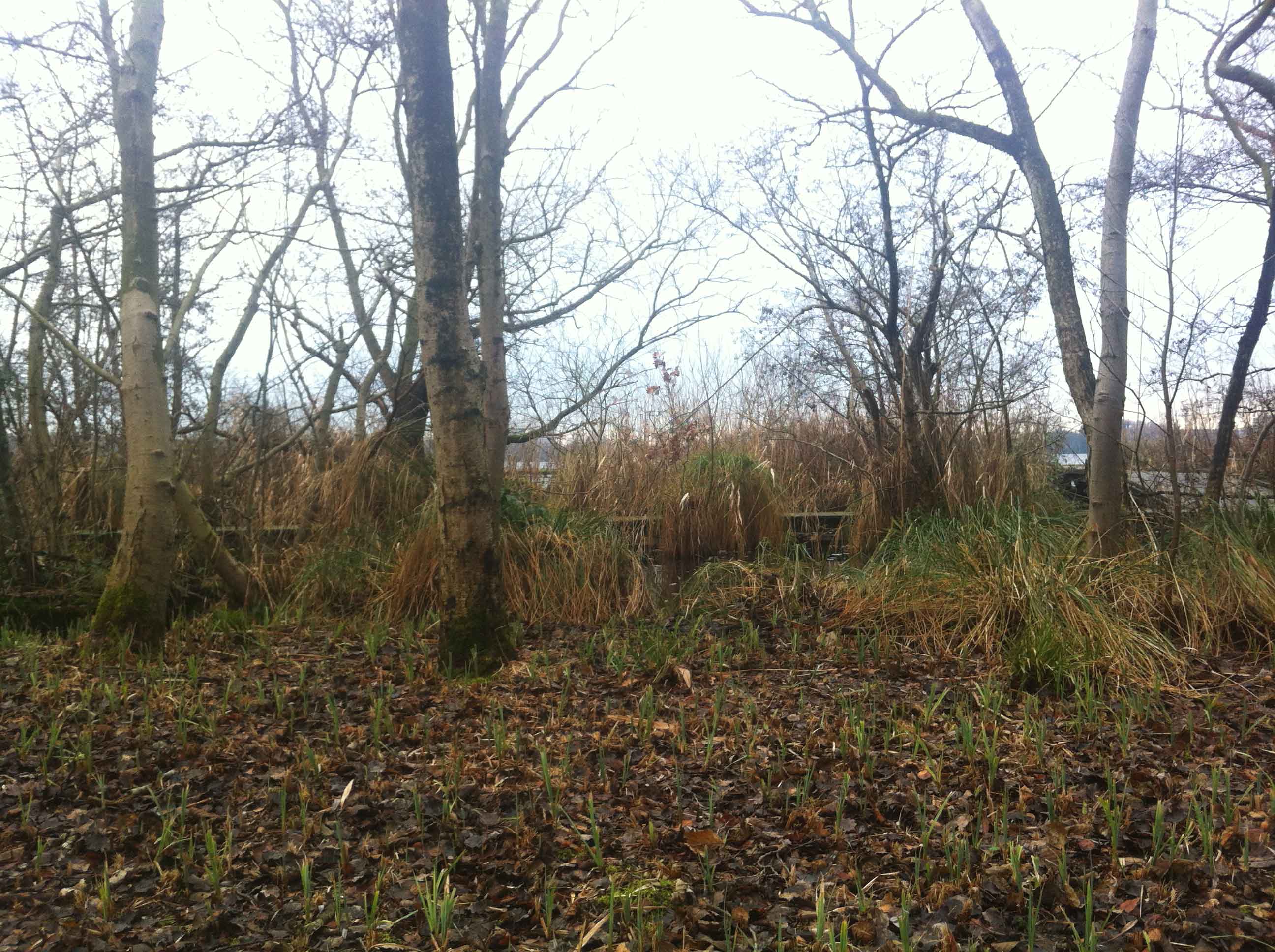 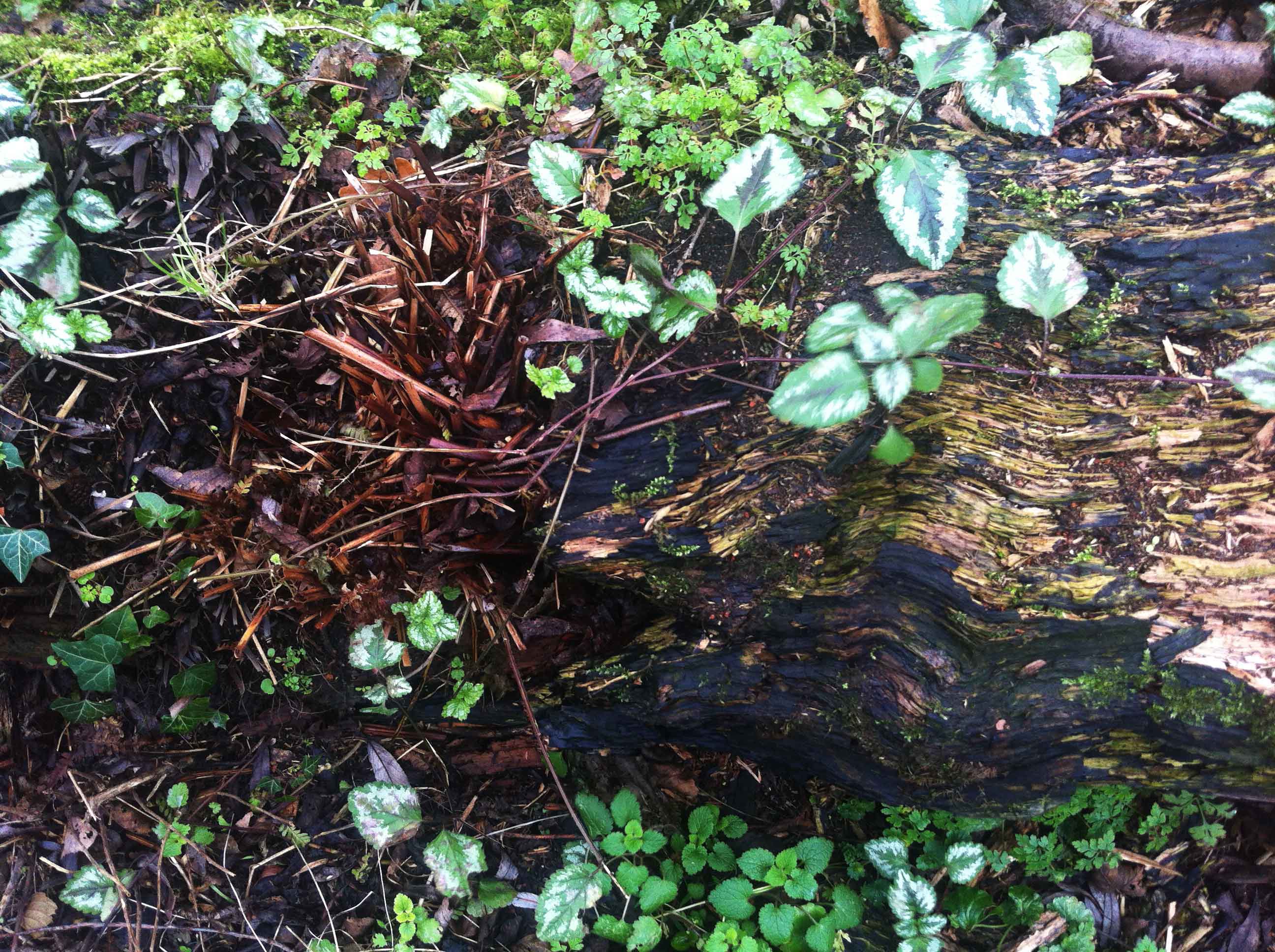 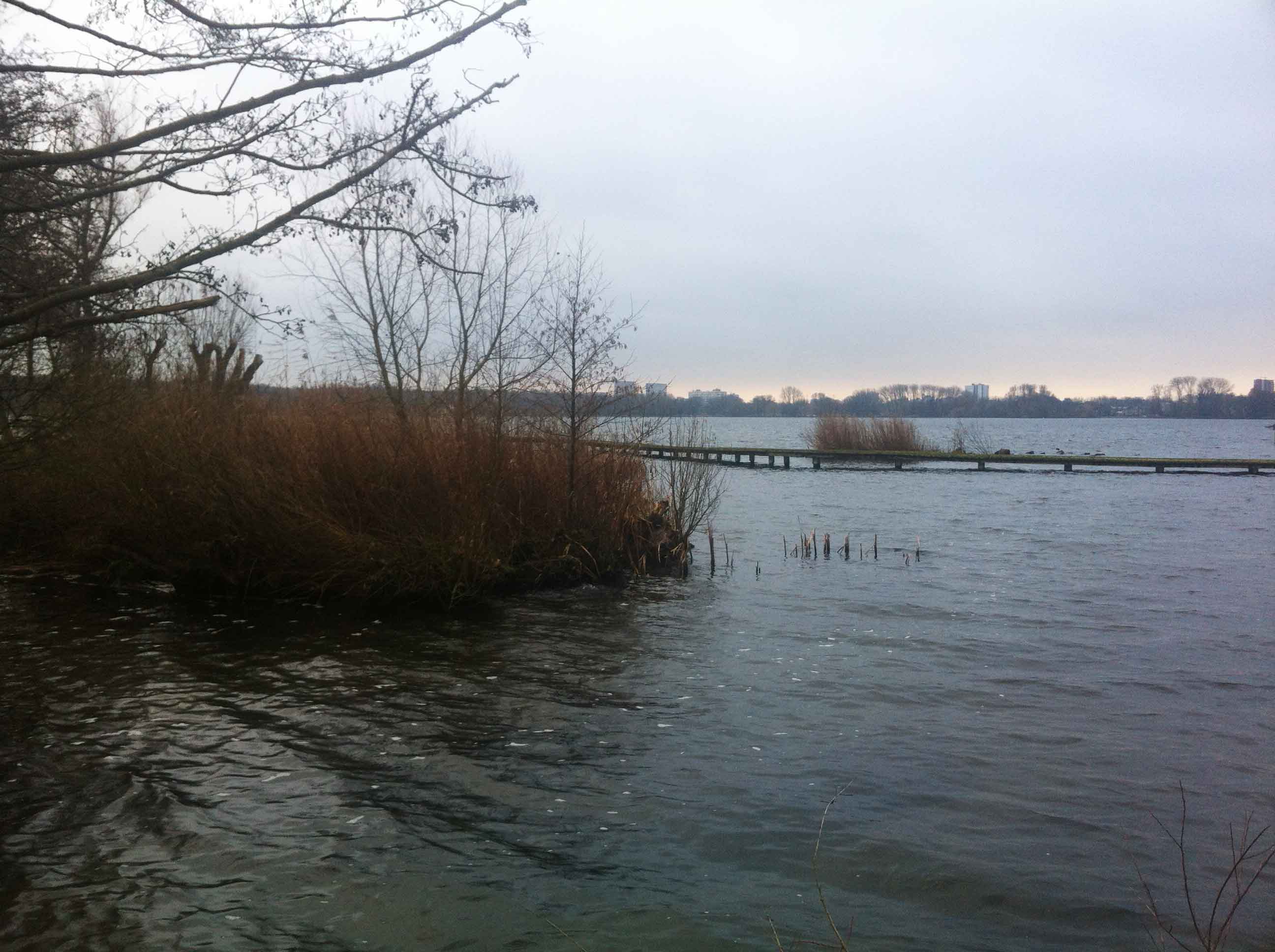 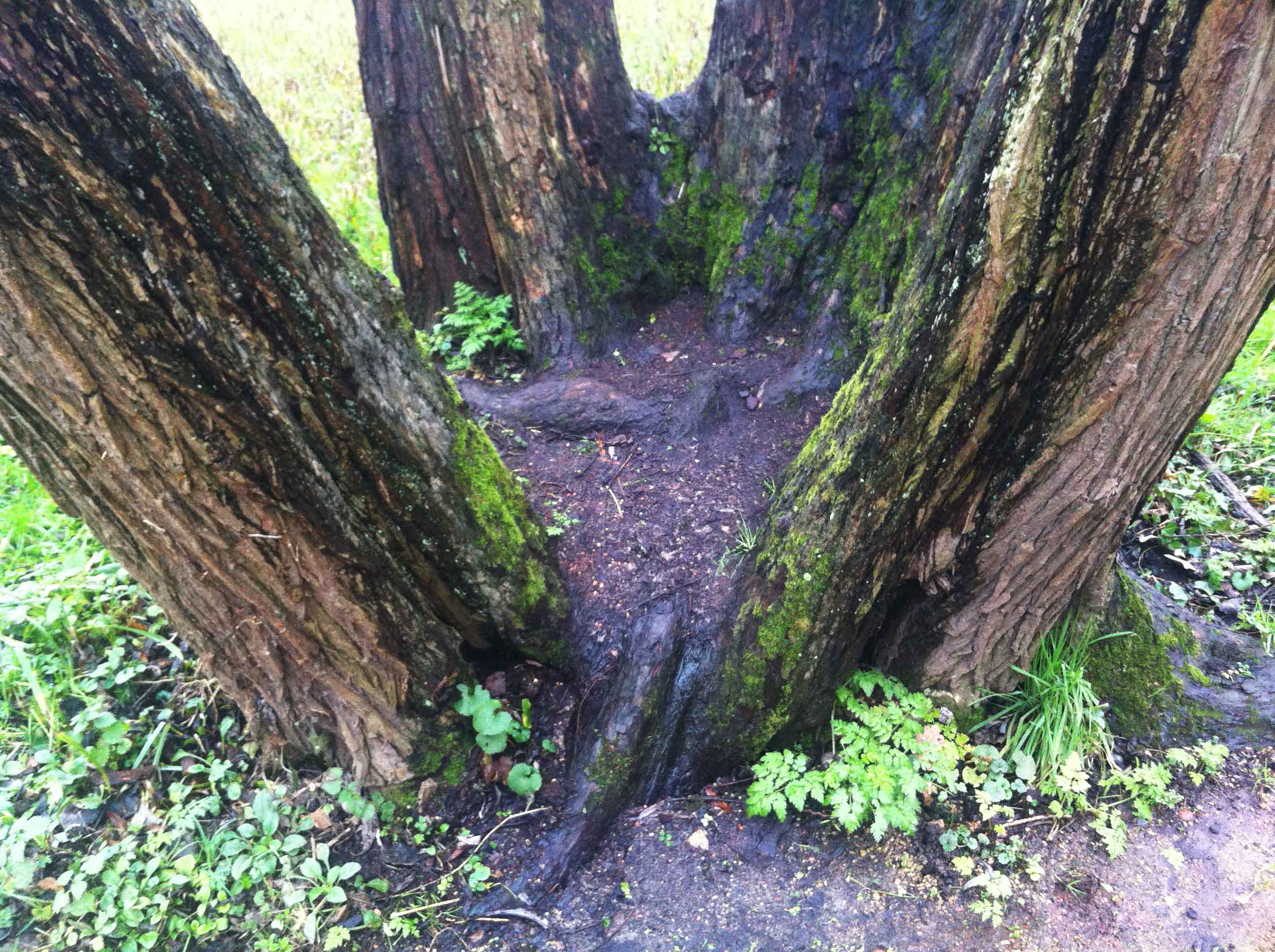 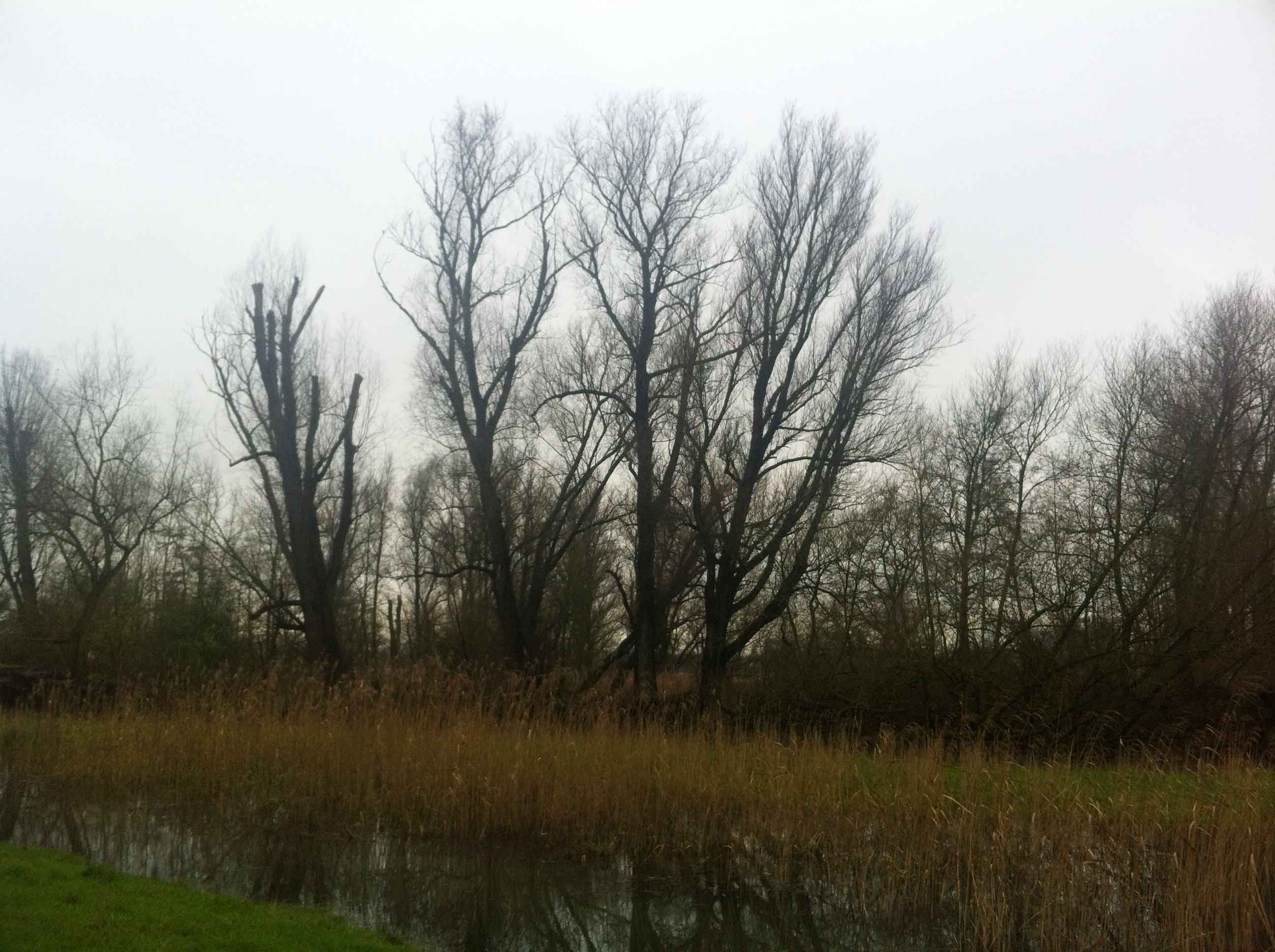 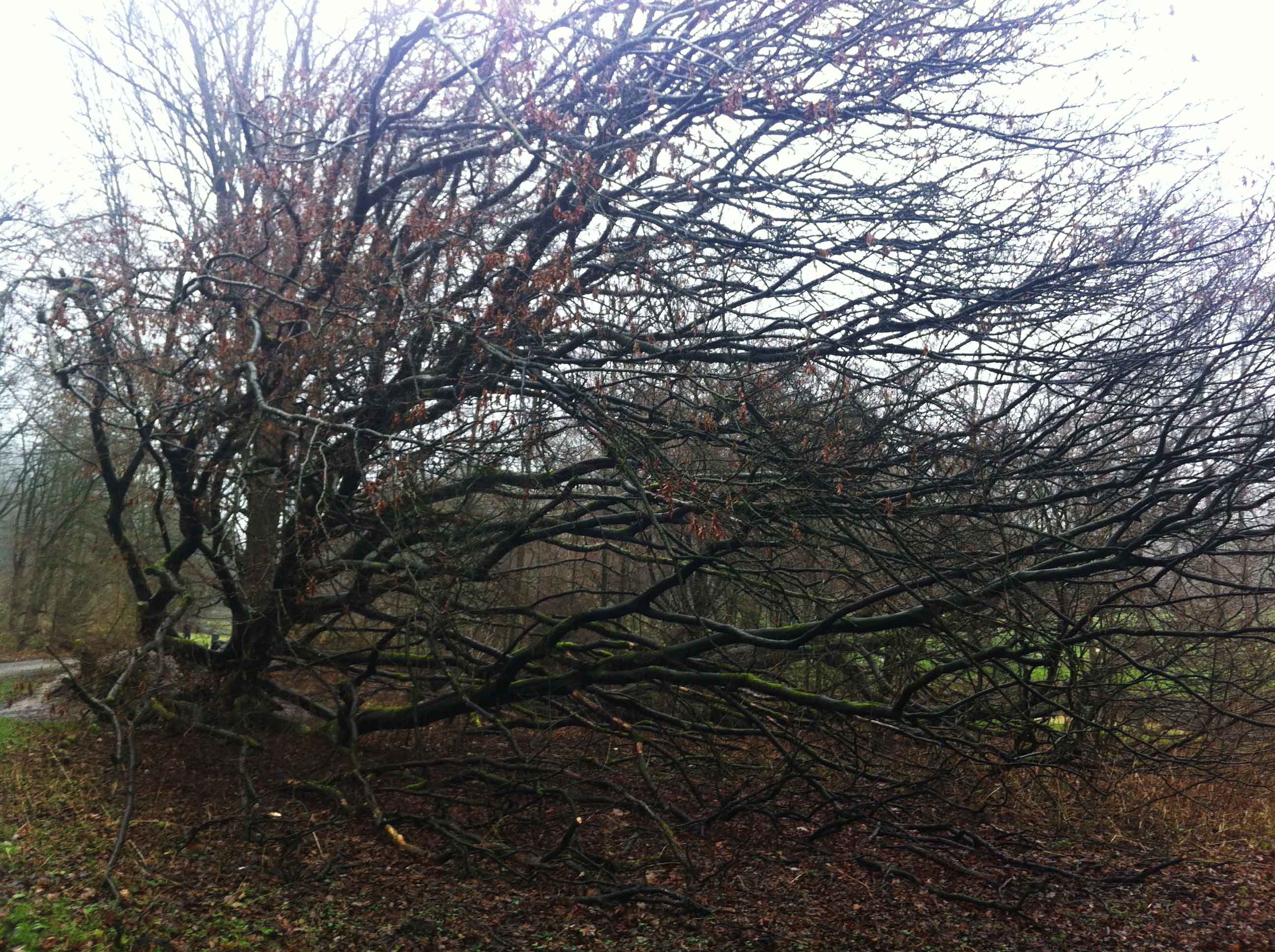 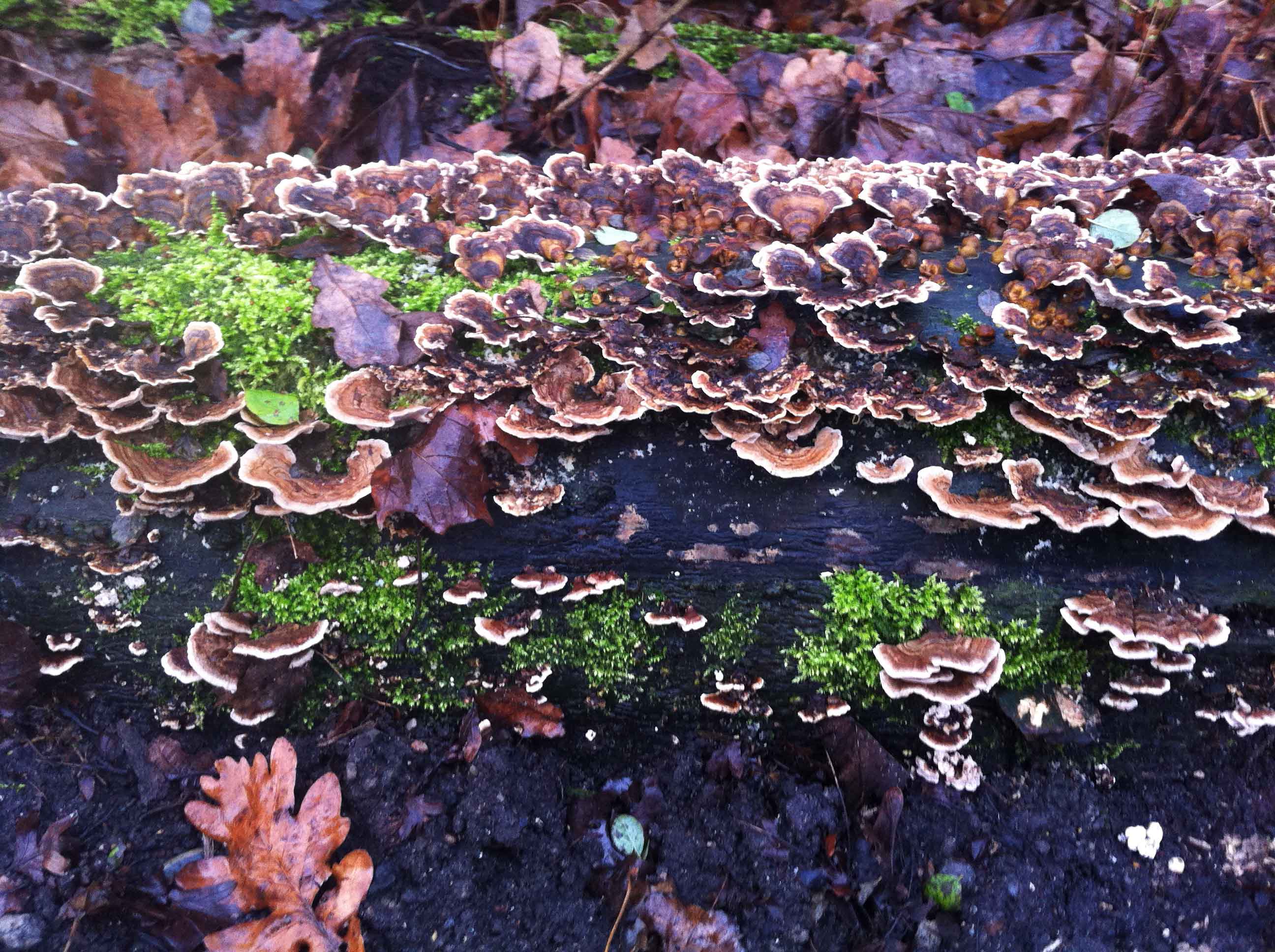 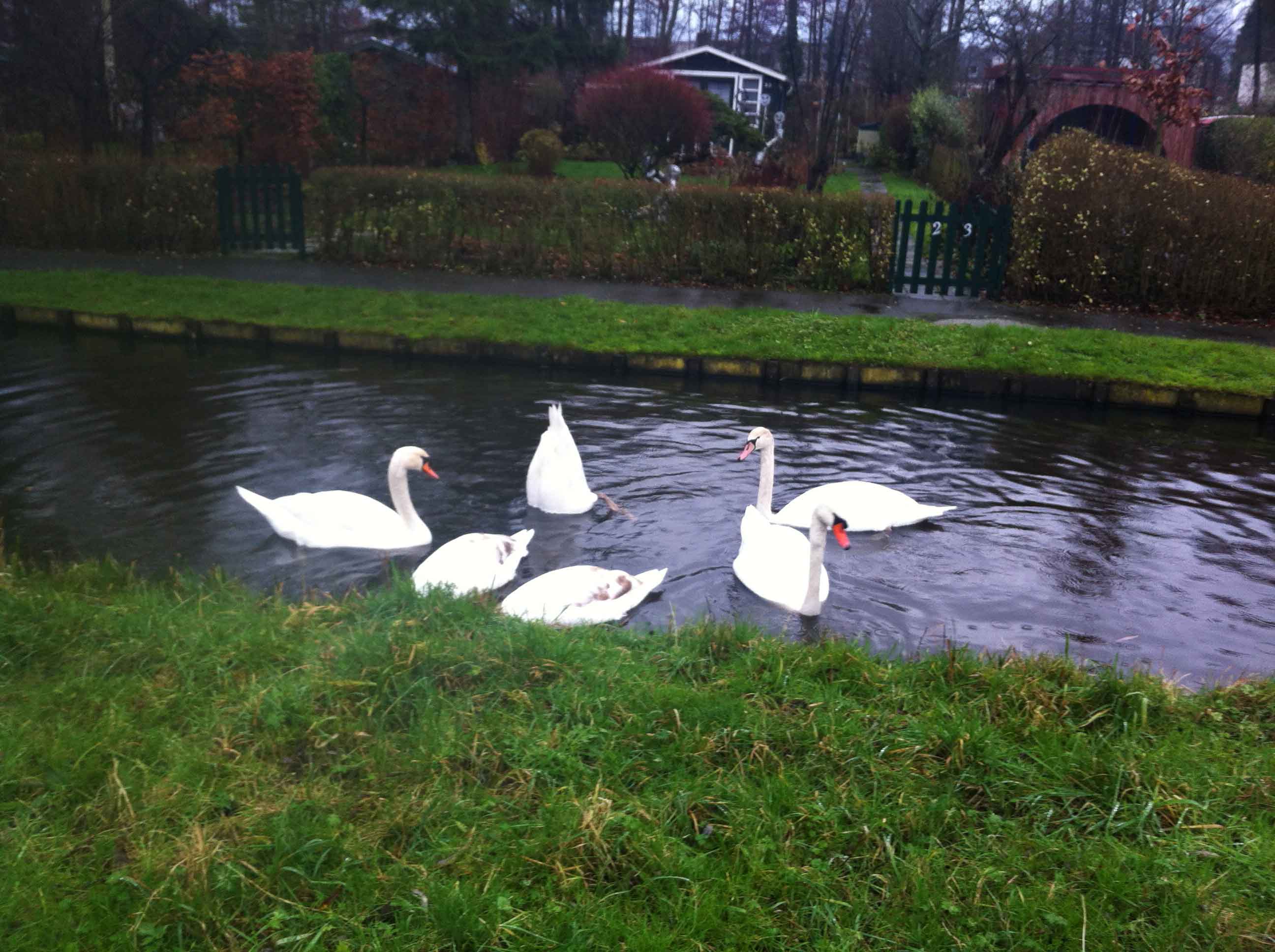