A couple of years ago i cleaned up my diaries collection. The last ten or twenty years i used a refillable one, up until i finally got a smartphone. I threw away all the fills. There was nothing of interest in it. But my old school diaries i couldn’t throw away. Especially the two which i photographed for this post, the ones from 78/79 and 79/80. The pages of these diaries are filled with pictures of pretty girls, stories and most of all, music!

You can actually see the shift in my taste. Up until 78 my taste was very much influenced by my elder sister. She is eight and a half years older than me. So Steely Dan, Little Feat, the Eagles, Crosby, Stills Nash and Young, J.J. Cale, Stevie Wonder and so many others were coming out of her world. Over the years, Steely Dan has come back into focus and is now one of my favourite bands of all time, but the other bands didn’t fare that well.

The first band that got my attention, fired me up, with bells and ringlets and triangles was the Nina Hagen Band. She performed on a Dutch show from Sonja Barend and i was totally in love!

Other new bands from this time were Gruppo Sportivo, Elvis Costello and yes, of course the Police. 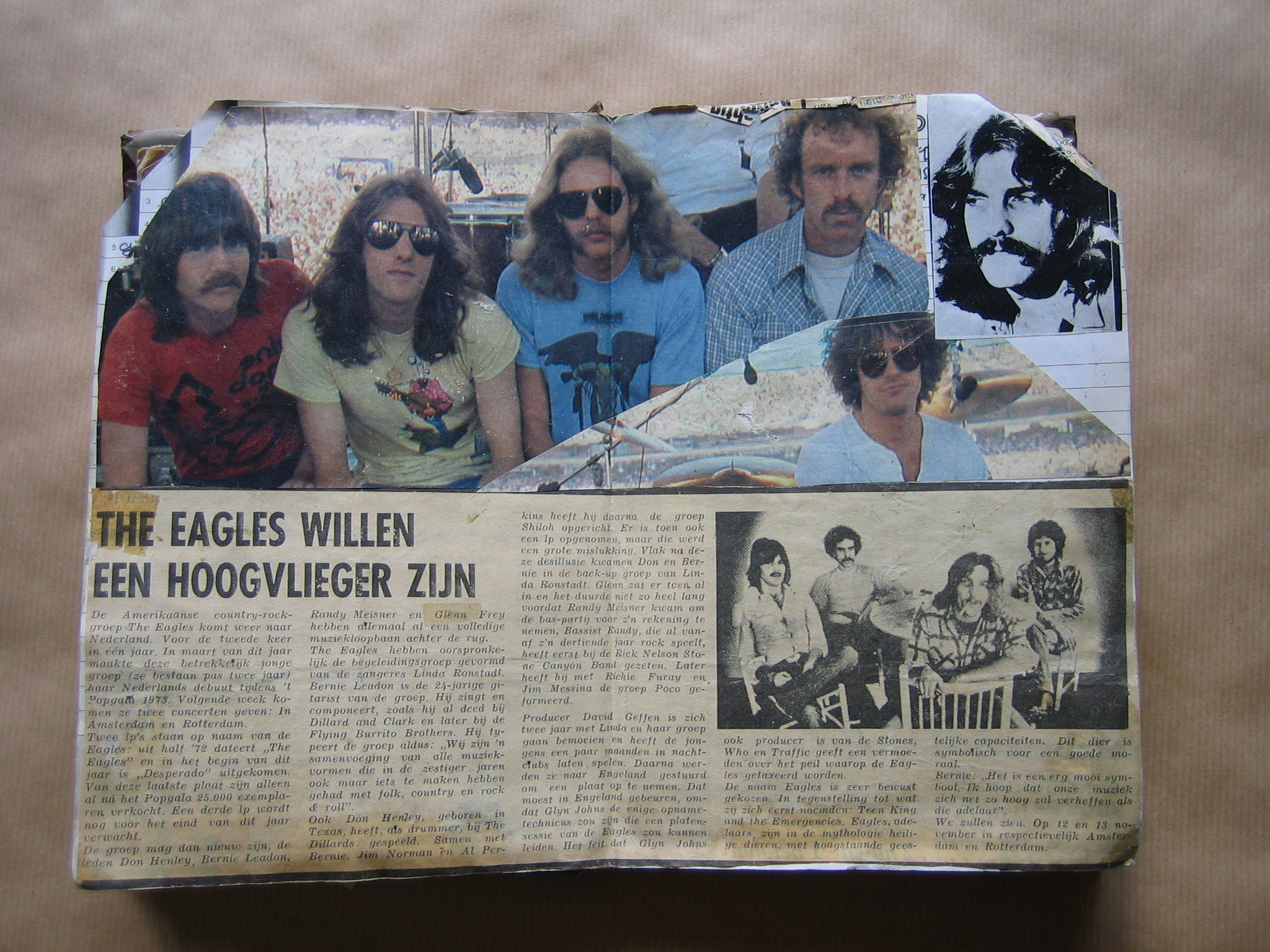 The Eagles. At this time still of my main bands. They did plummet down my appreciation ladder. Last year Hotel California was number one in the top 2000 charts. I still think Queen's Bohemian Rhapsody should be back up there! 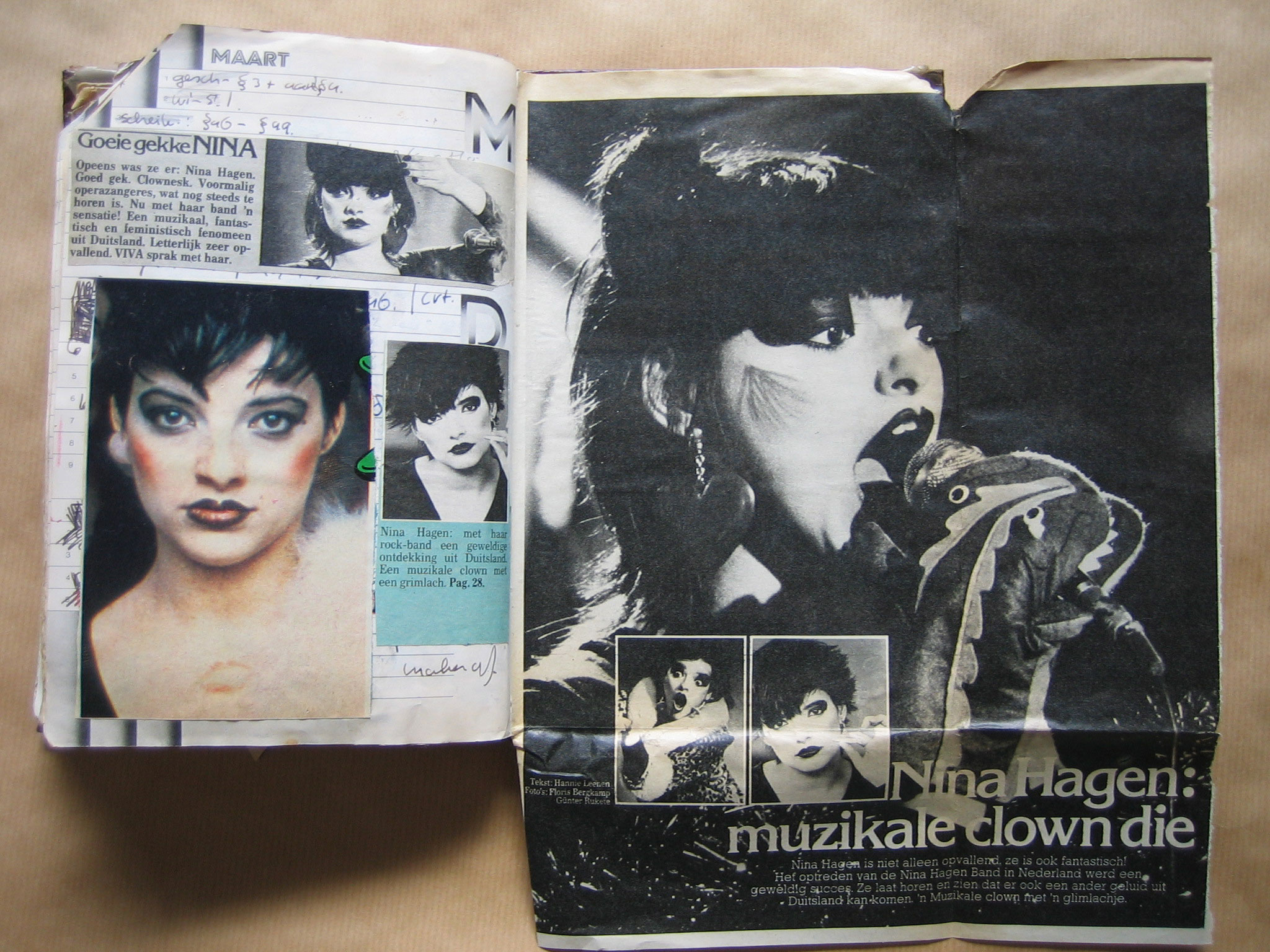 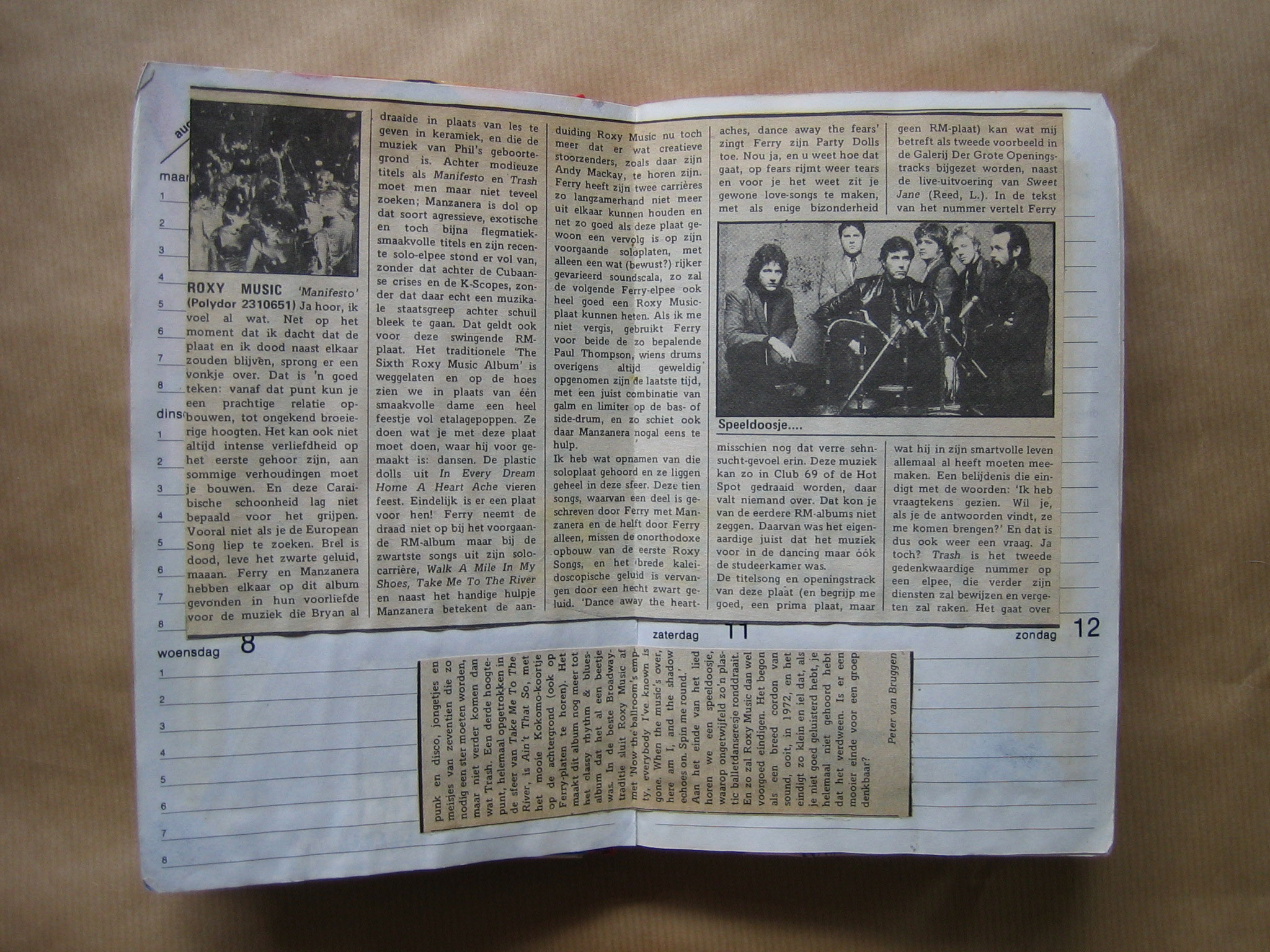 Some Roxy Music. I wasn't completely focused on one band! 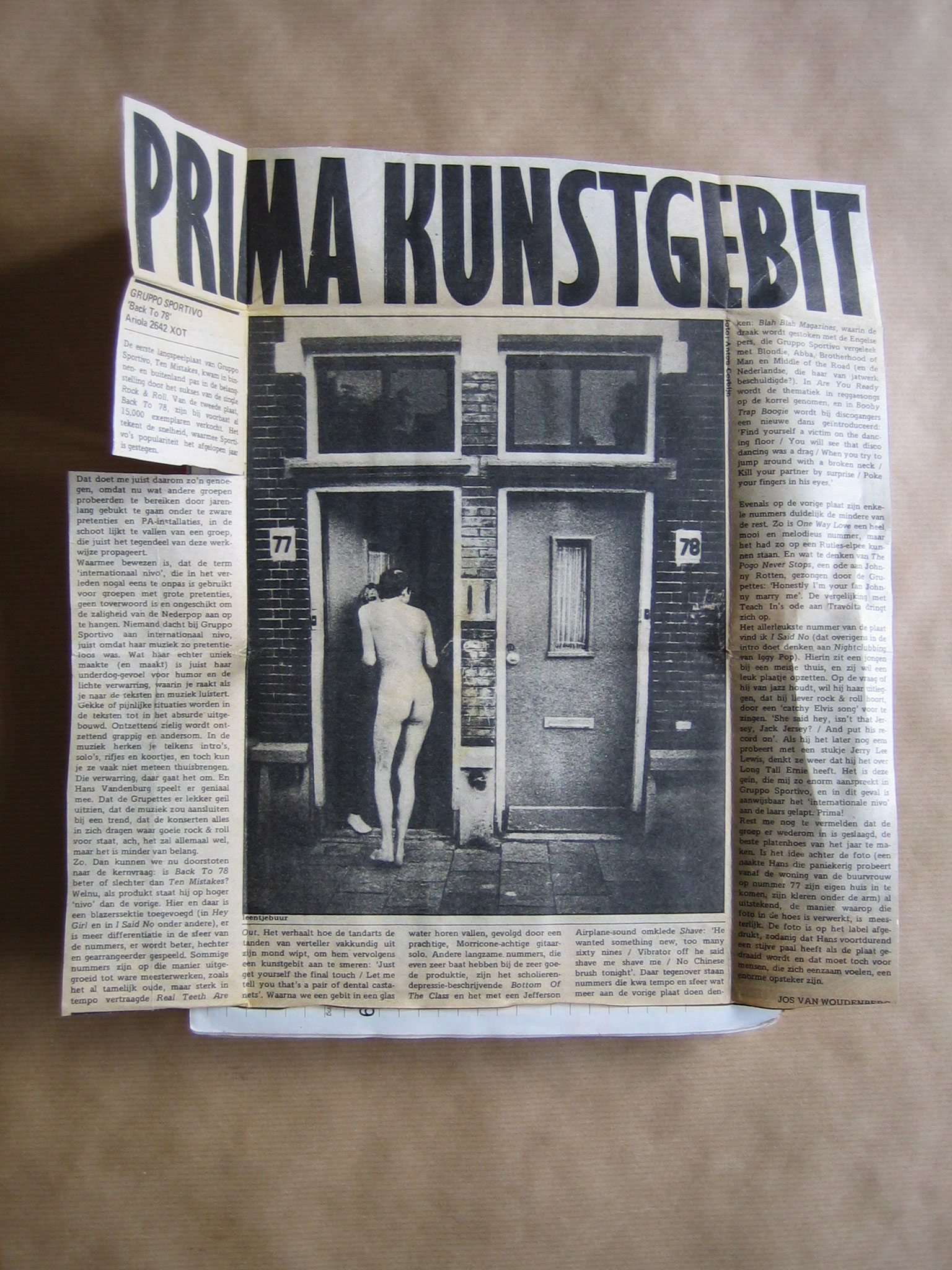 Gruppo Sportivo, my main fave Dutch band of the time 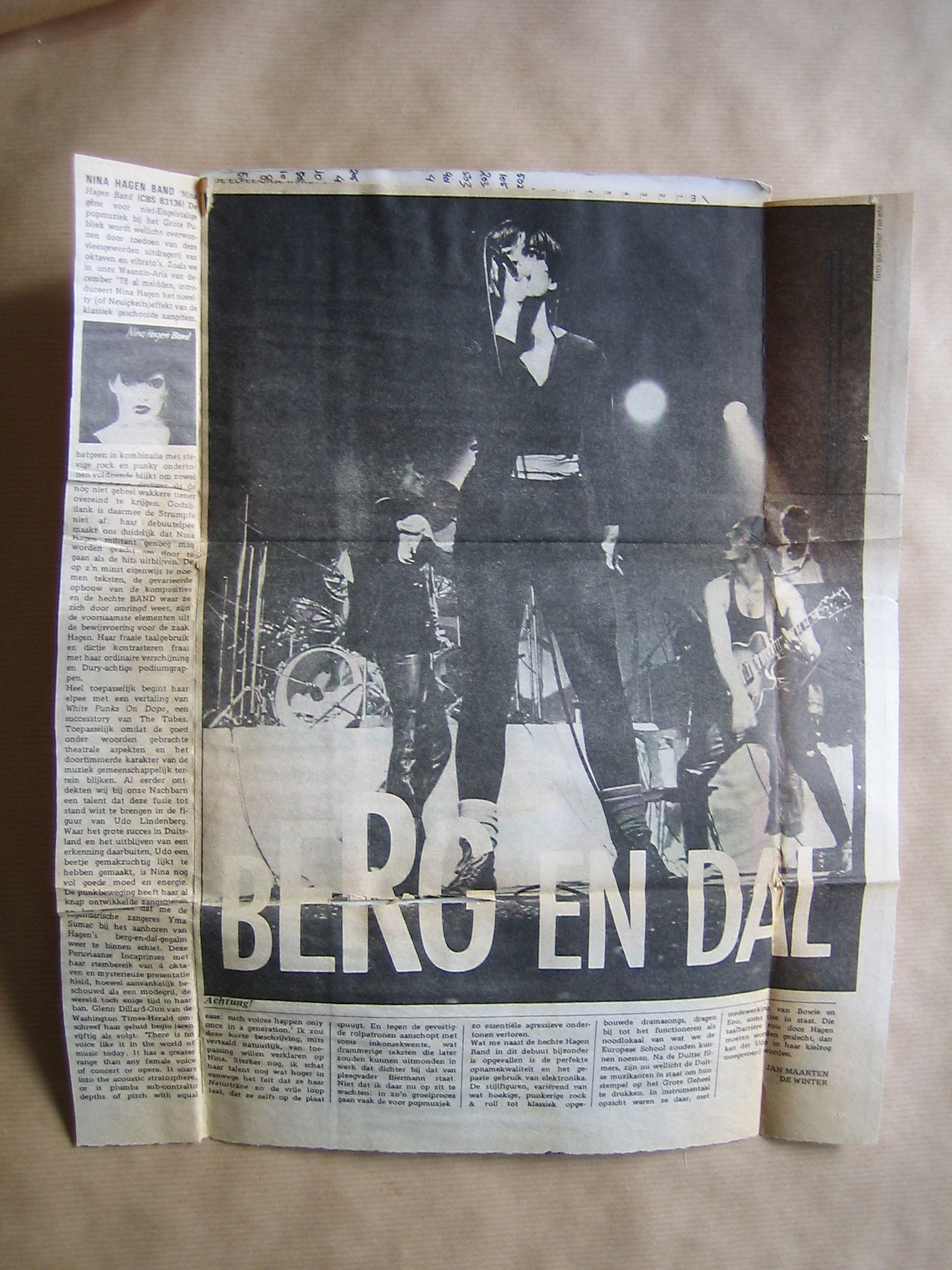 Yes, some Elvis Costello. I still have this record, with a rather complicated folding scheme. 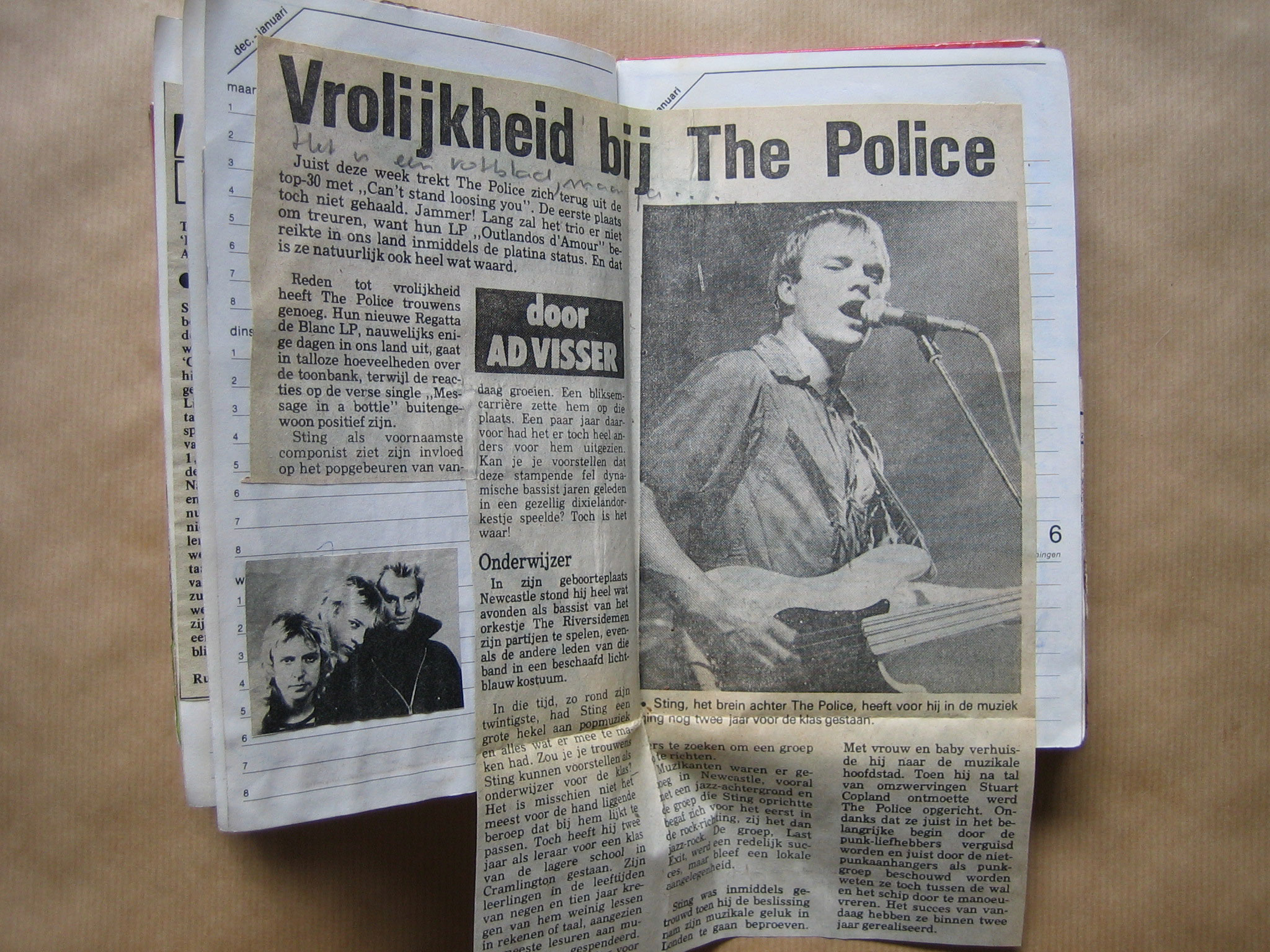 Aah the Police. Yes, i did really love them. I did go to a gig in april 1980 in the Ahoy in Rotterdam. With my eldest sister. I remember one harvest vacation which i spend being totally in love with Sting. I'm happy to say it was just the one week. Sorry Sting. 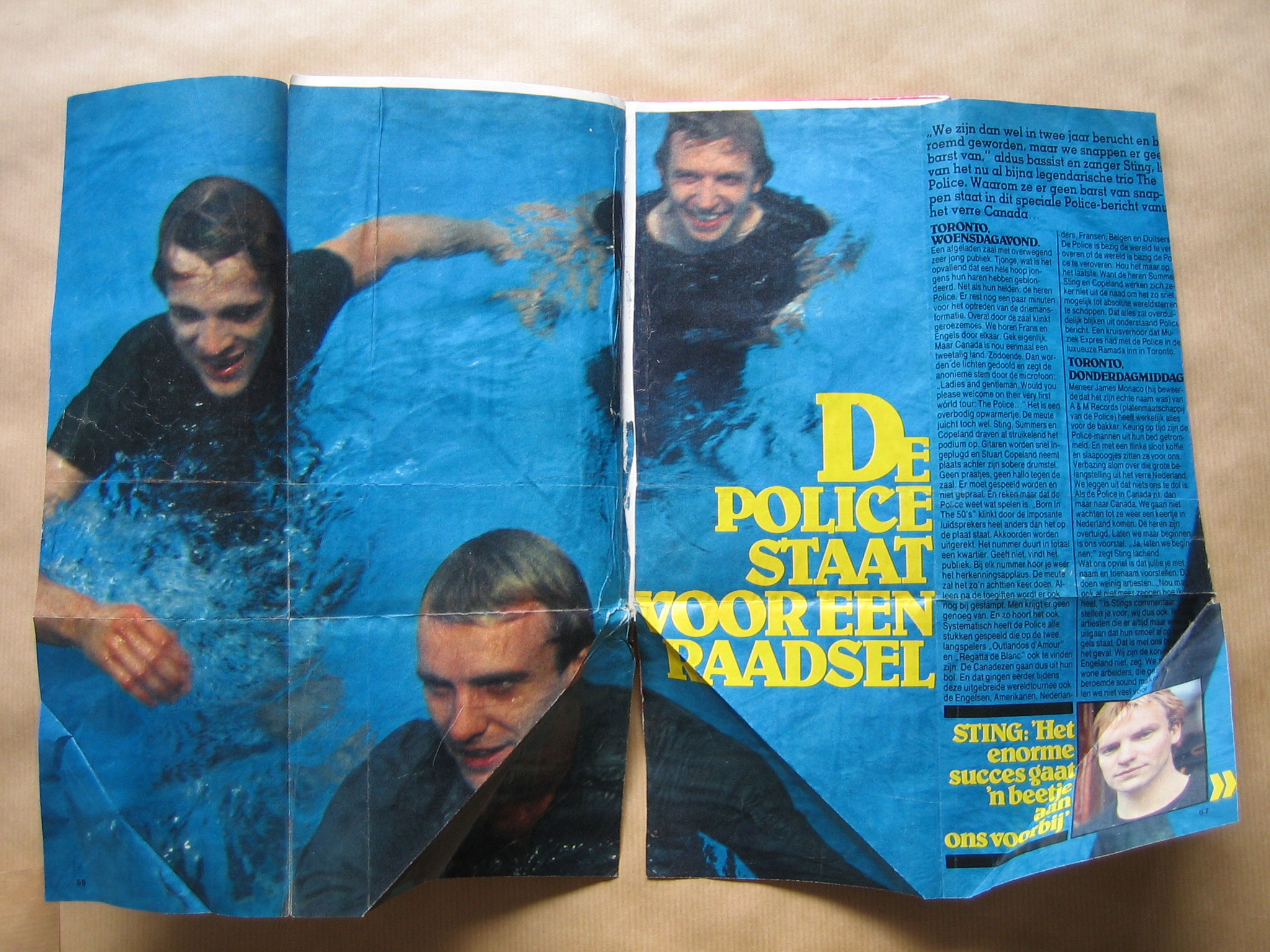 Yes, smitten. To be honest, in my MIX selection on Spotify i don't have a Police song. I had one, i think So Lonely, but i deleted it. I'm not sure which song i should pick. I still do like the old Police. 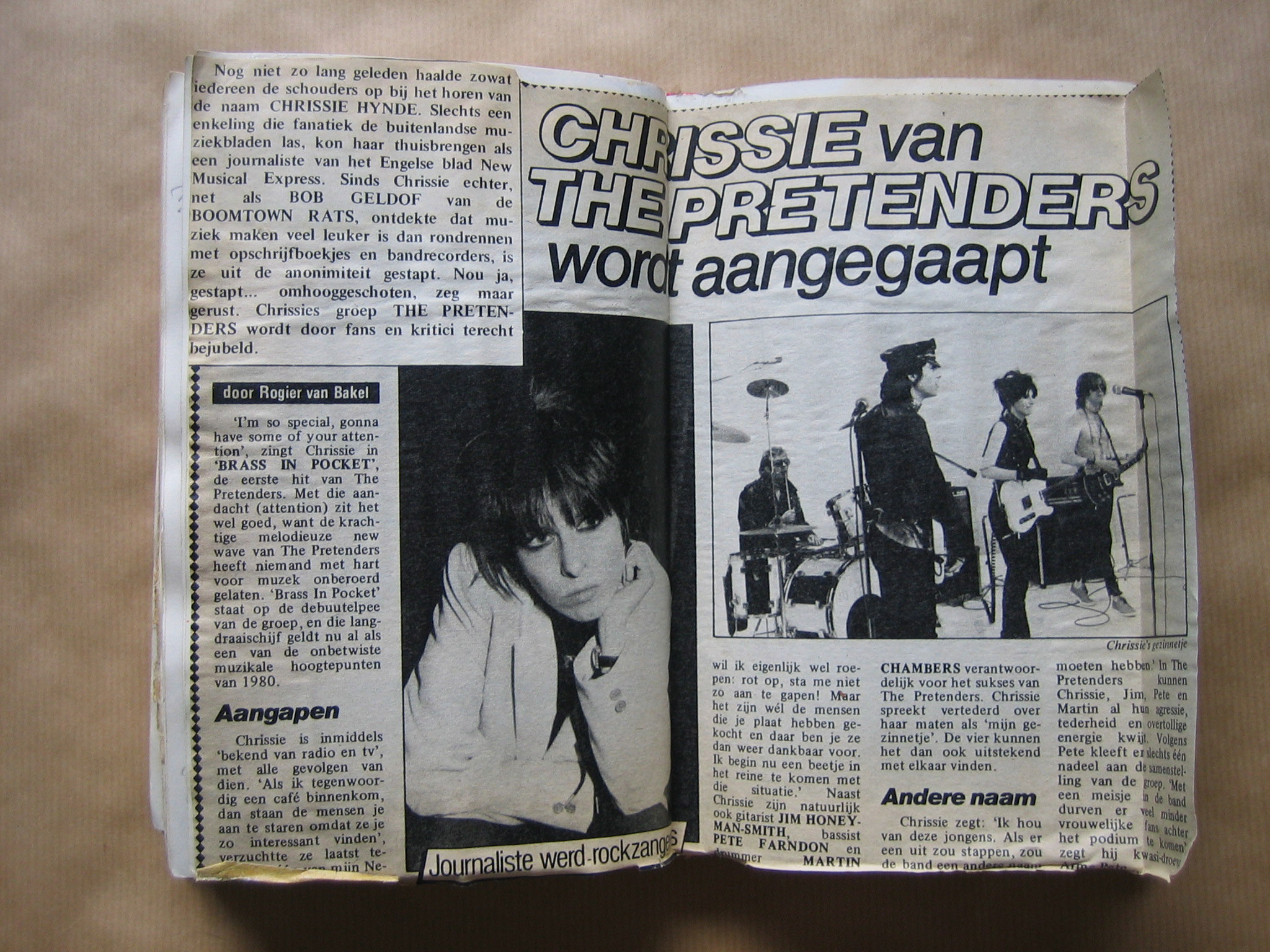 Chrissie Hynde of the Pretenders!
Categorised in: My story
Leave your thoughts