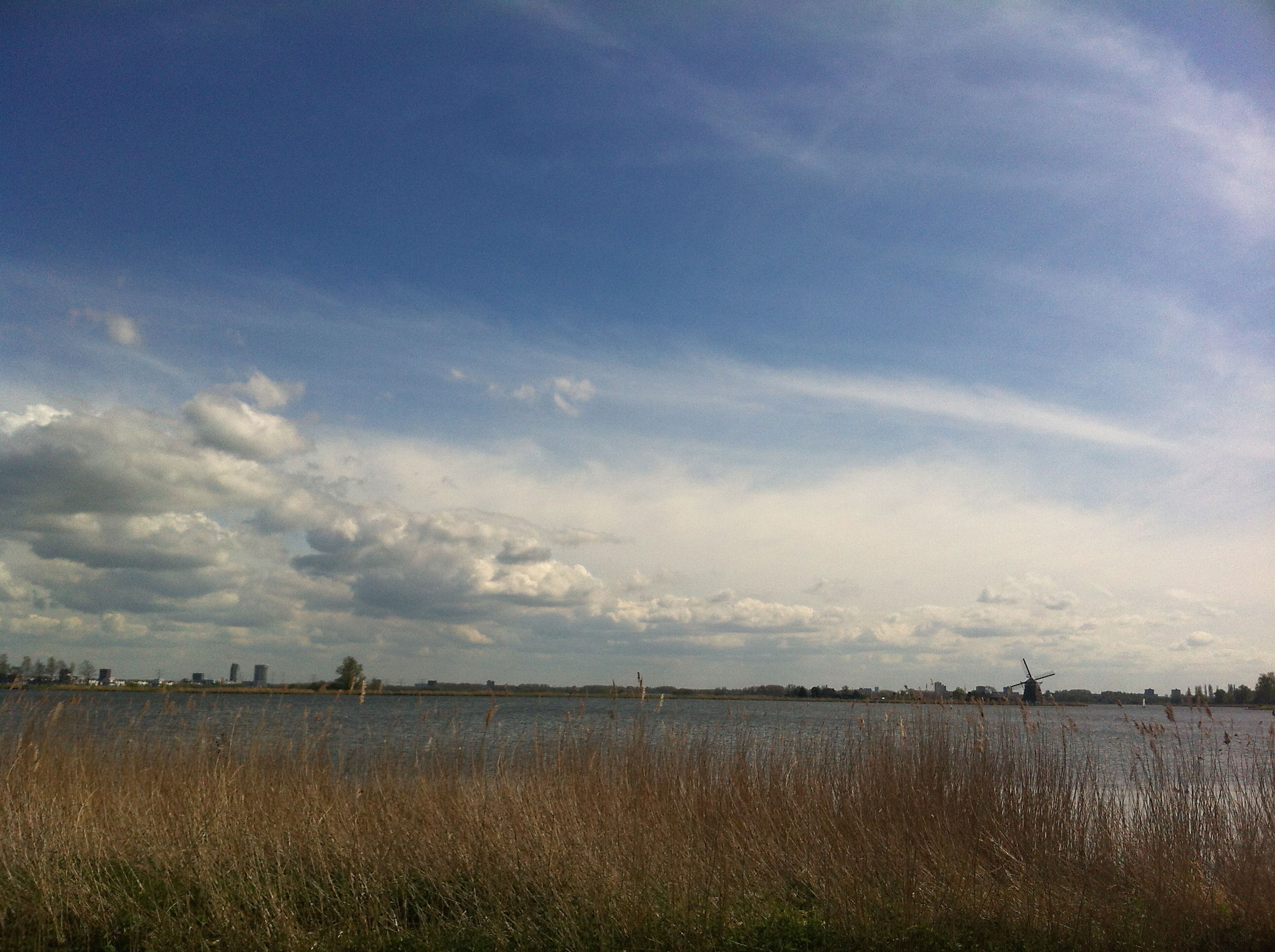 A walk in Rotterdam: the Rottemeren

It was King’s Day yesterday, Monday April 27, in the Netherlands. I did watch the start of the official celebrations in the morning, but turned it of after an hour and decided to go for a walk. It was not warm, quite chilly really, around 12 degrees Celsius, but the sun was shining. I did wear a woolen sweater, which made it good to go for me.

A walk i wanted to make for some time was a walk to the Rottemeren. I actually live besides the Rotte, so it was easy, simply walk past the small river out of the city towards the country. In the beginning i was in the city mostly, with many houses around. Towards the Rottemeren they did disappear, but i was two hours walking by that time. It is one of the most densely populated areas in the Netherlands, so it’s hard to be all alone with a clean view of the land.

I did meet a nice woman halfway, Nelleke. We walked up for an hour or so, talking about plants, birds, the royal family, and lots of other things. I did ask her if she would mind if i mentioned her in this post. As you can read, she didn’t! I also took a picture. I gave her the address of this blog, so hopefully she reads this post.

When we reached the Rottemeren, she turned back and walked back home. I went further along. I had decided to take a bus back to Rotterdam from Bleiswijk. There was a restaurant at the corner, Meerenbos. I had two croquettes with brown bread and sat there for a bit. I then walked to the center of Bleiswijk and, after around 15 minutes of waiting, the bus came. I had asked in the restaurant how to get back to Rotterdam, so i knew i had to take the bus to the RailstadRail metro from Rodenrijs and travel from there to Rotterdam. By the time i got the bus, it was almost half past five. I had left home half past one, so it was quite a walk i had made. I’m guessing it was around 18-20 kilometers. 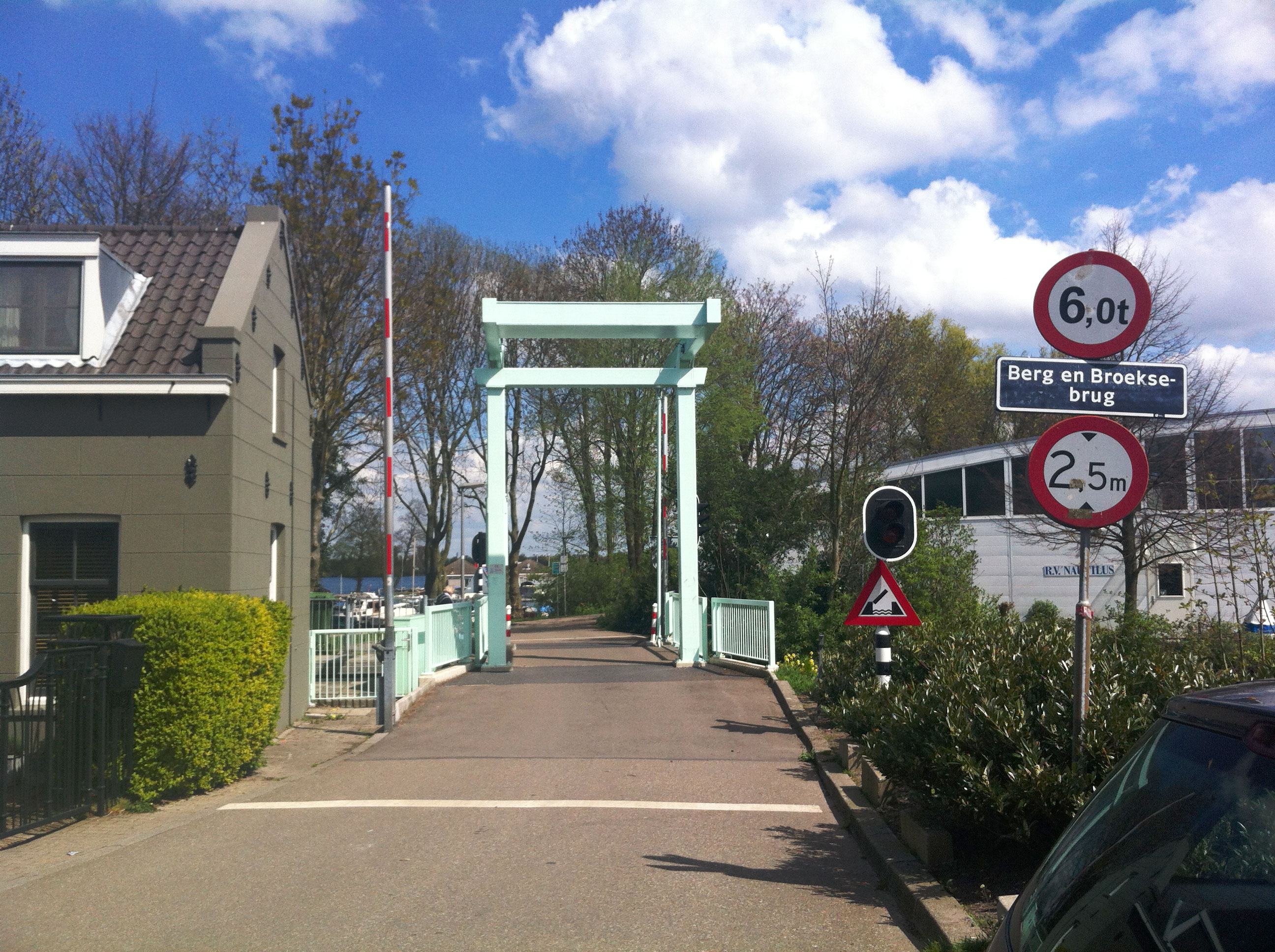 A bridge and a sluice close to Rotterdam 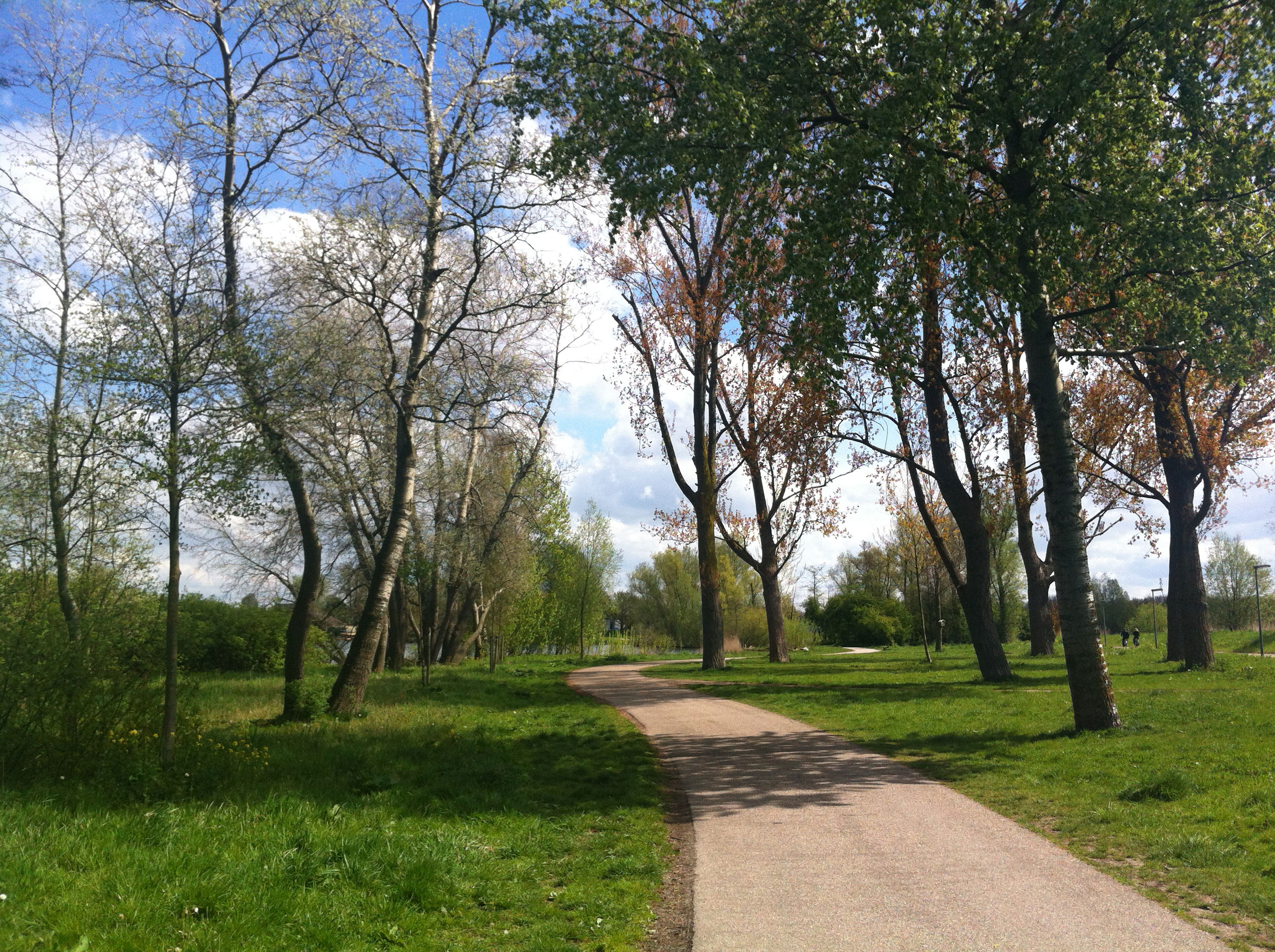 Spring, i love the spring! 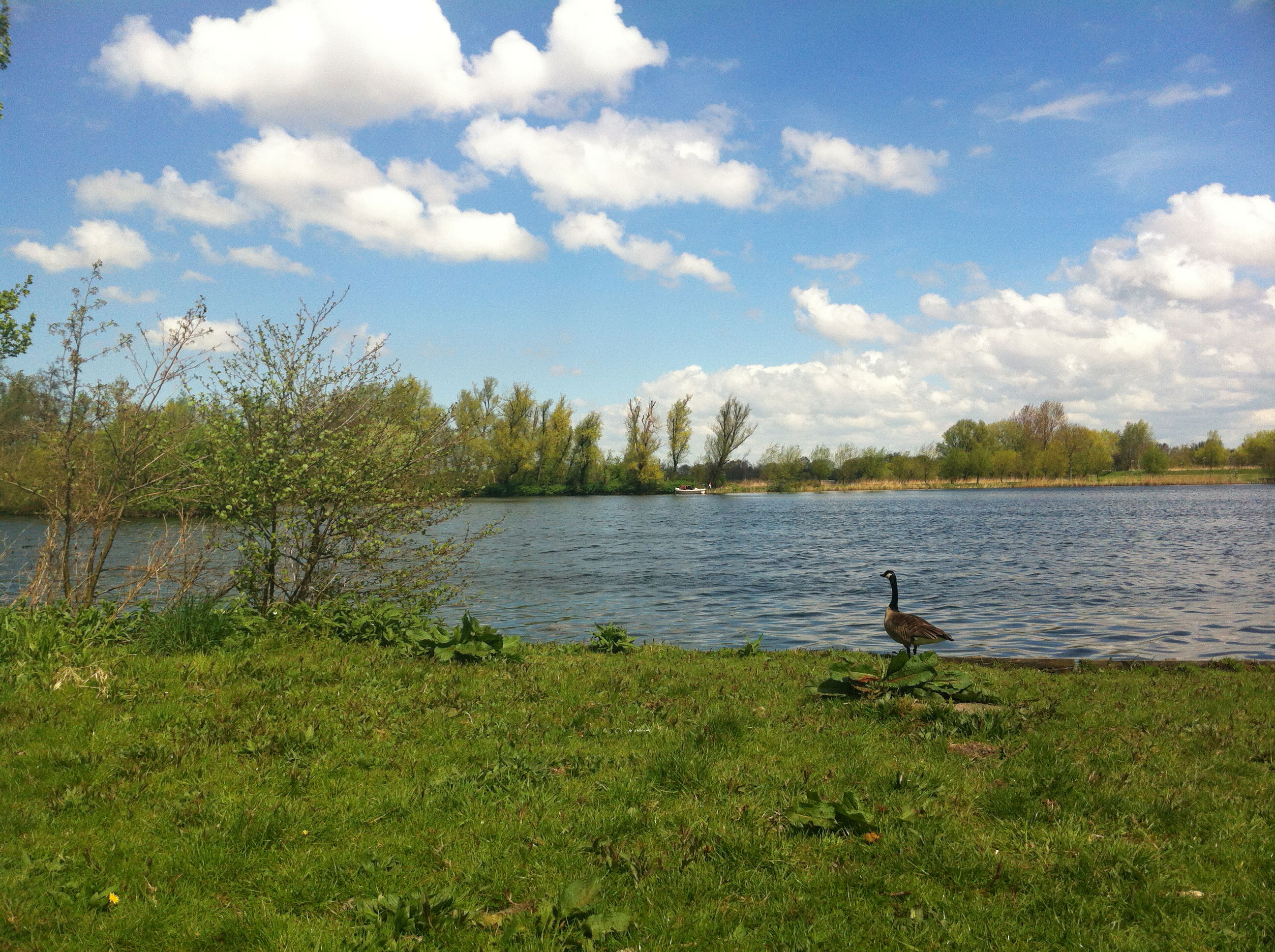 A goose, some green, water, the sky and clouds 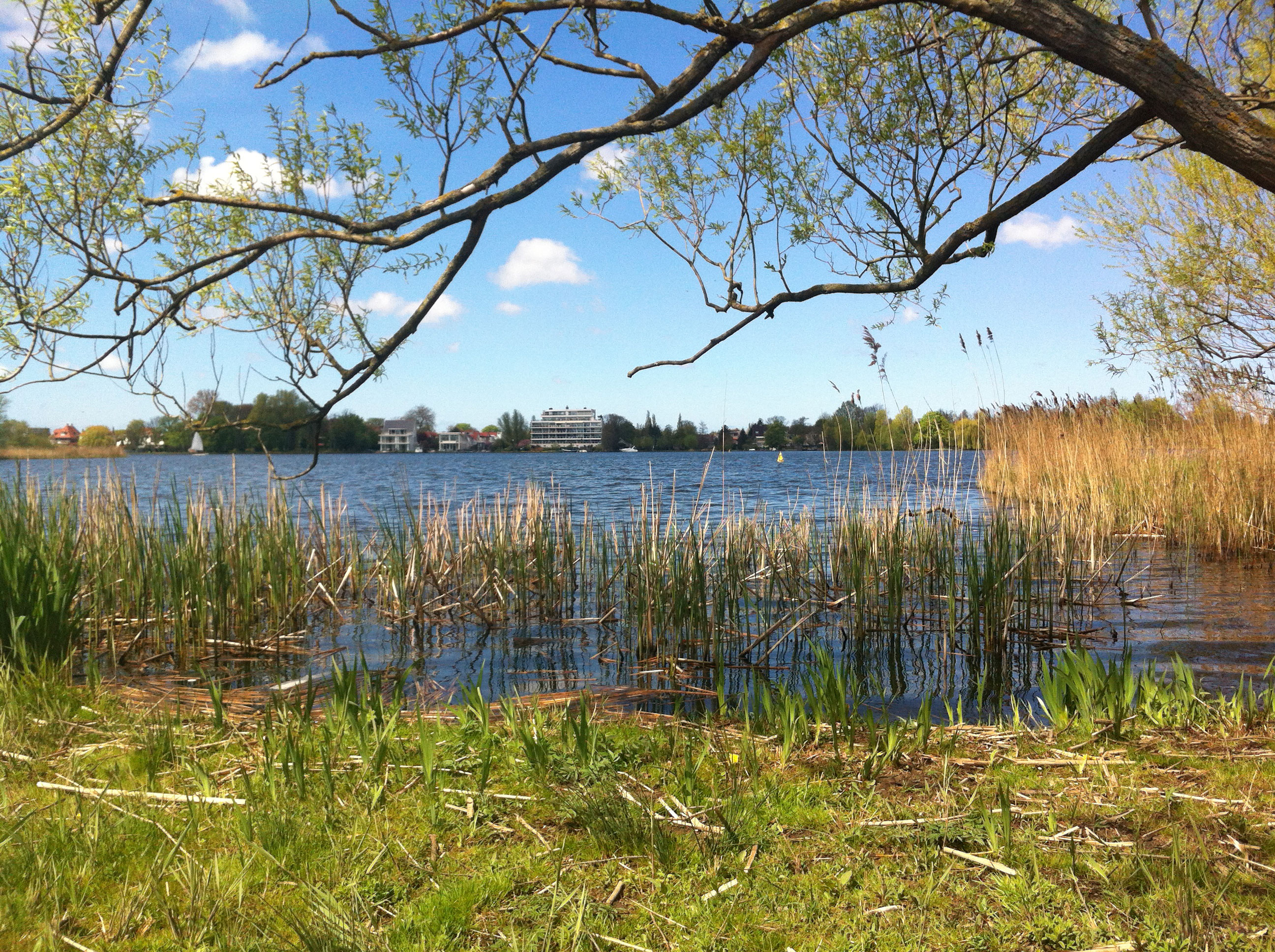 Reed and trees at the waters closer to Rotterdam 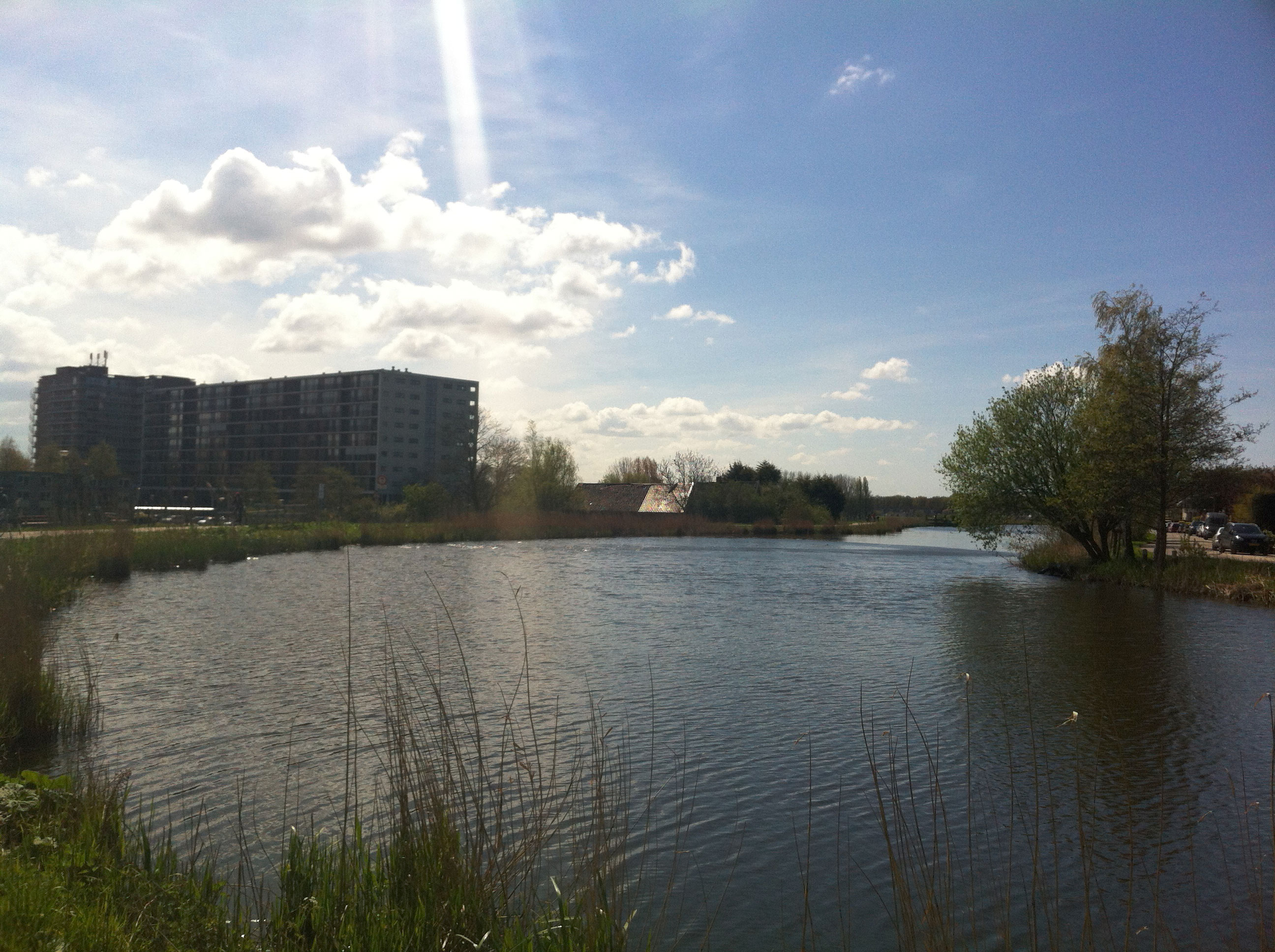 A corner in the Rotte

Coots and their five young 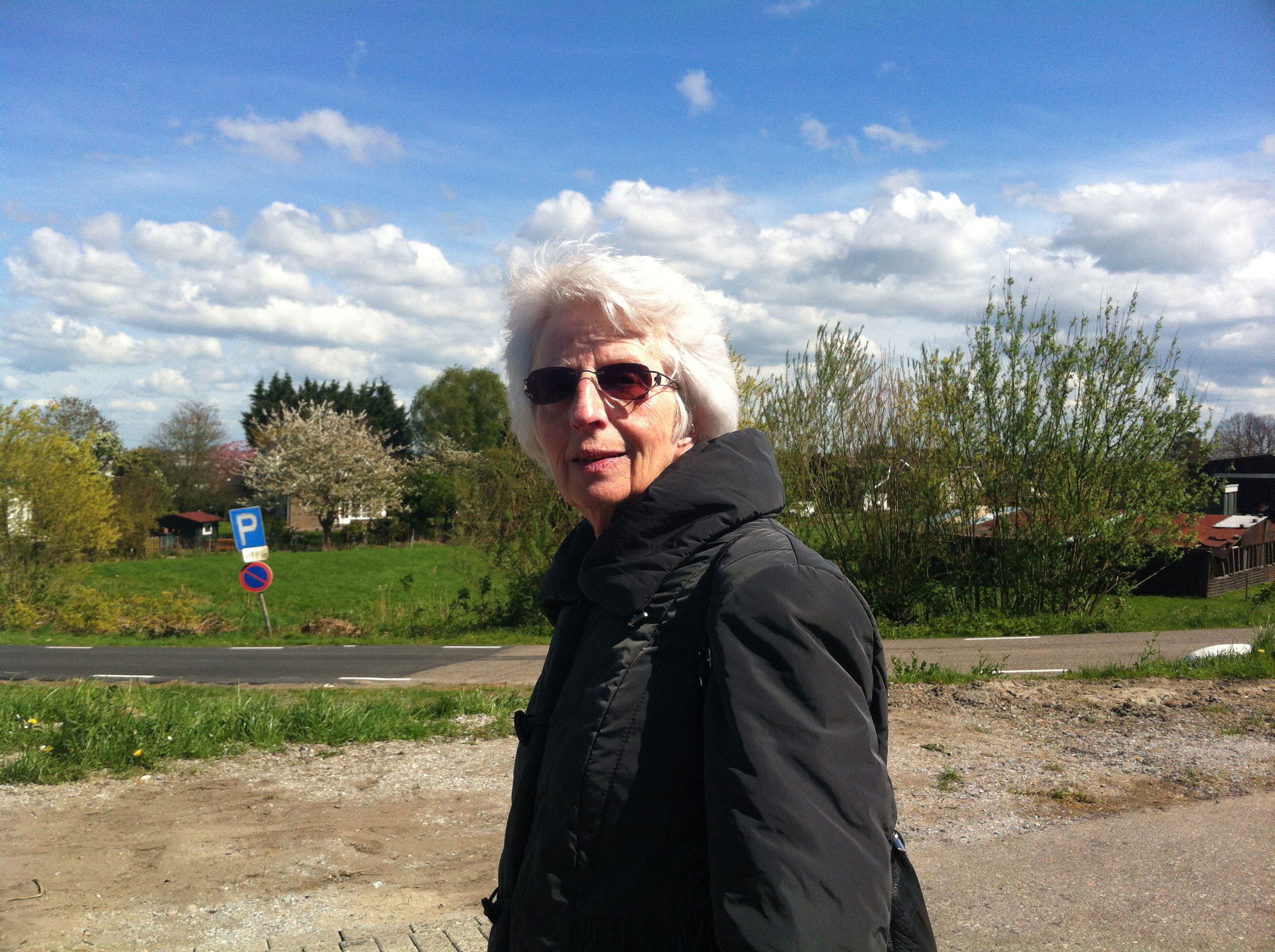 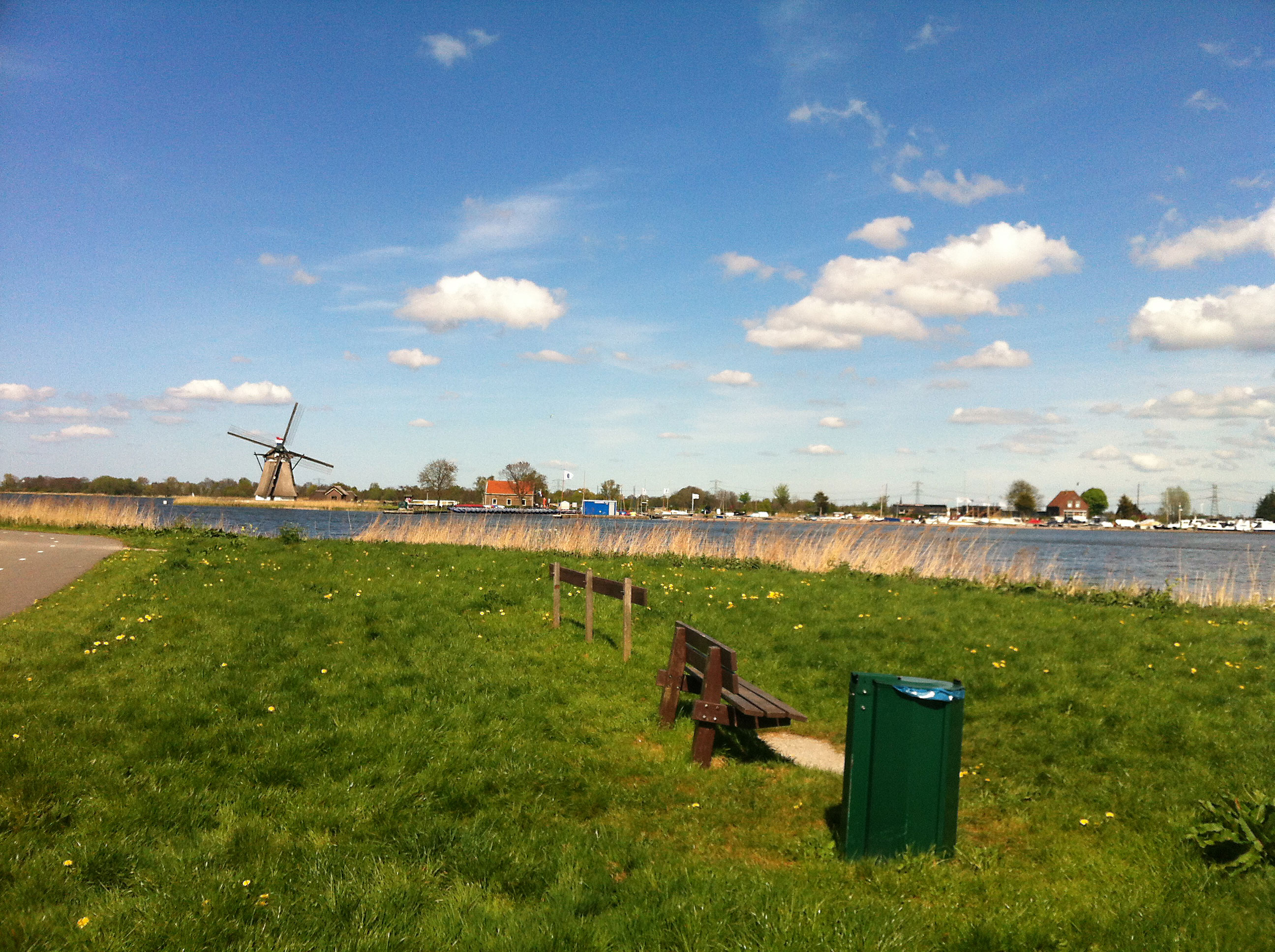 The start of the Rottemeren 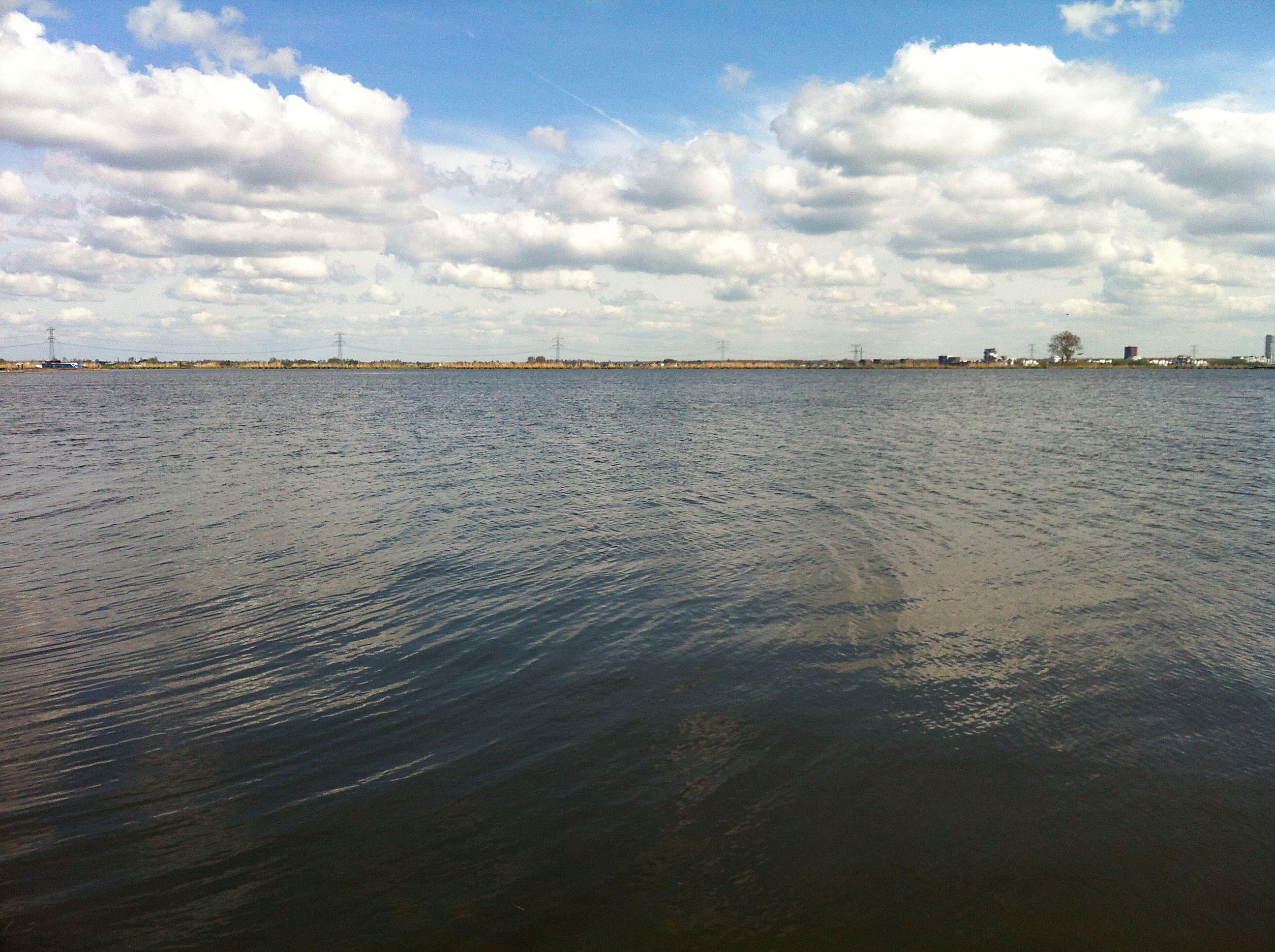 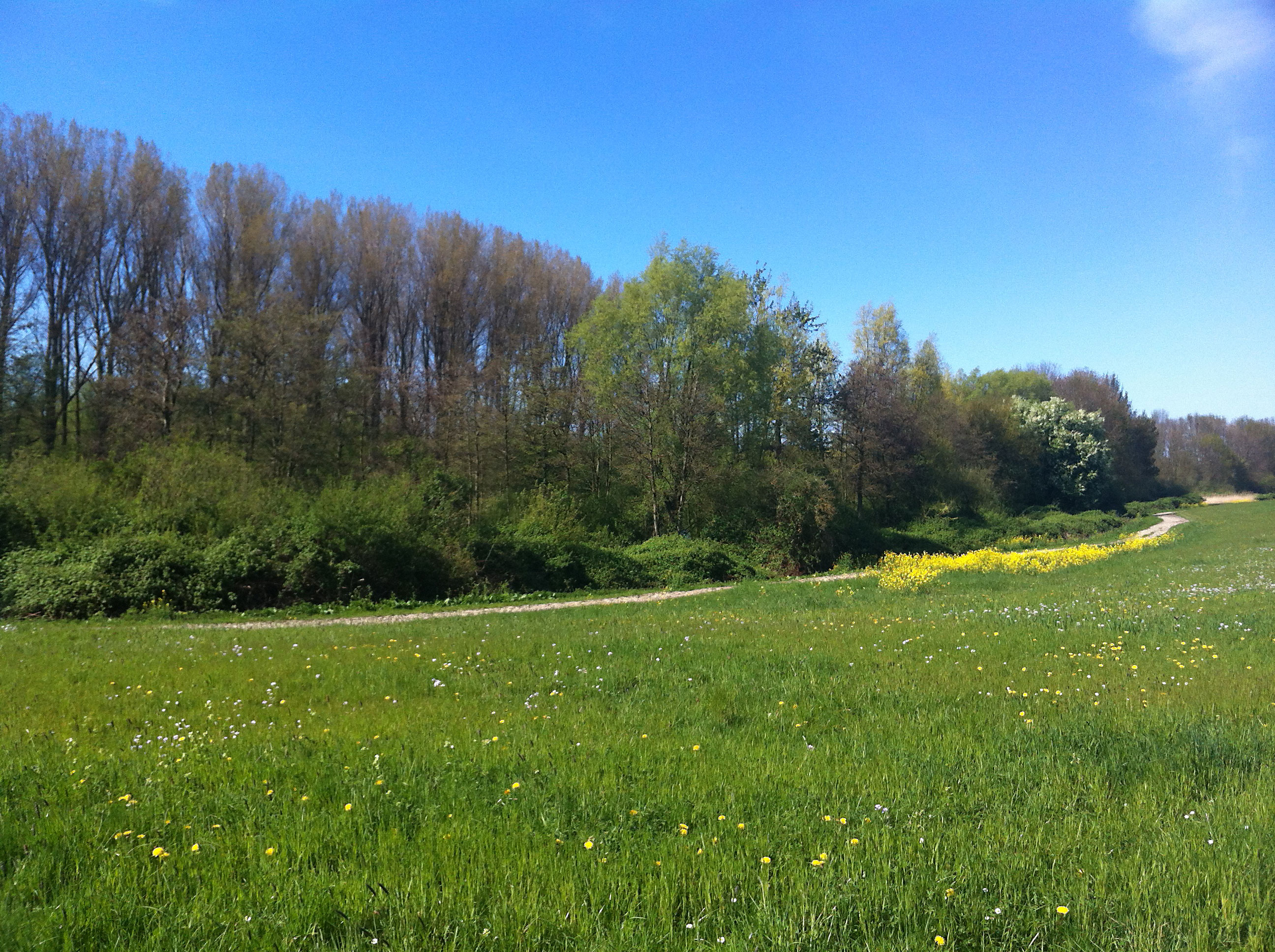 A horse trail through the country 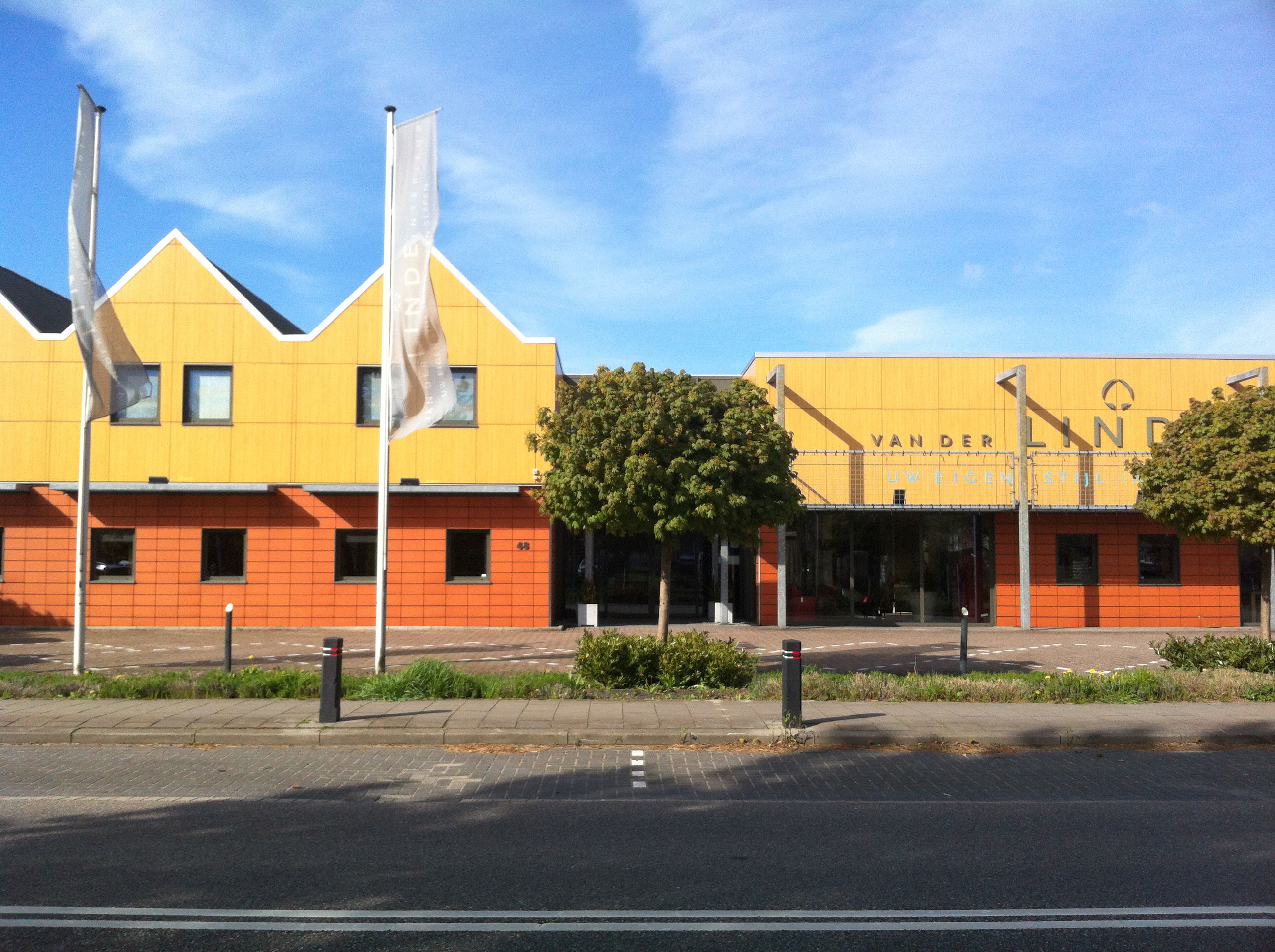 Waiting for the bus, i took a picture of the buildings i was looking at. Not my favourite, i'm afraid to say. But i do like the picture.
Categorised in: Rotterdam
Leave your thoughts