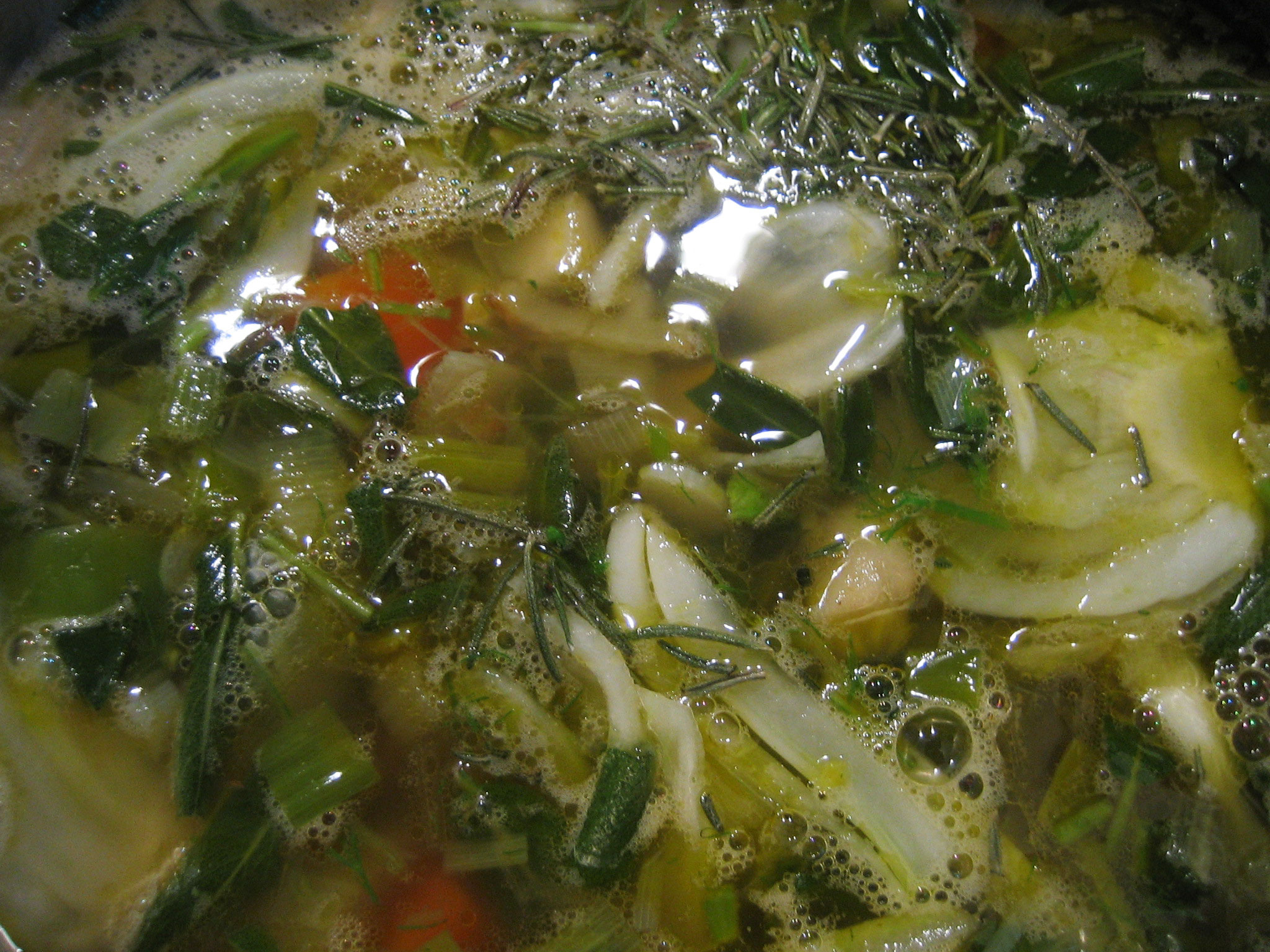 Soup with vegetables and pancetta

Today i’m making soup, a sort of minestrone with a sort of pistou. I did look up some recipes in my soup recipe book and did use it as inspiration. This is what i picked out today. It will last me for four days, at least.

I bought most of the ingredients today. Some i already had. Some i forgot! Like the parmesan cheese for the pistou. But i do think i can manage without.

Bought on the market:

Bought in Little Italy, the italian shop close to the market: 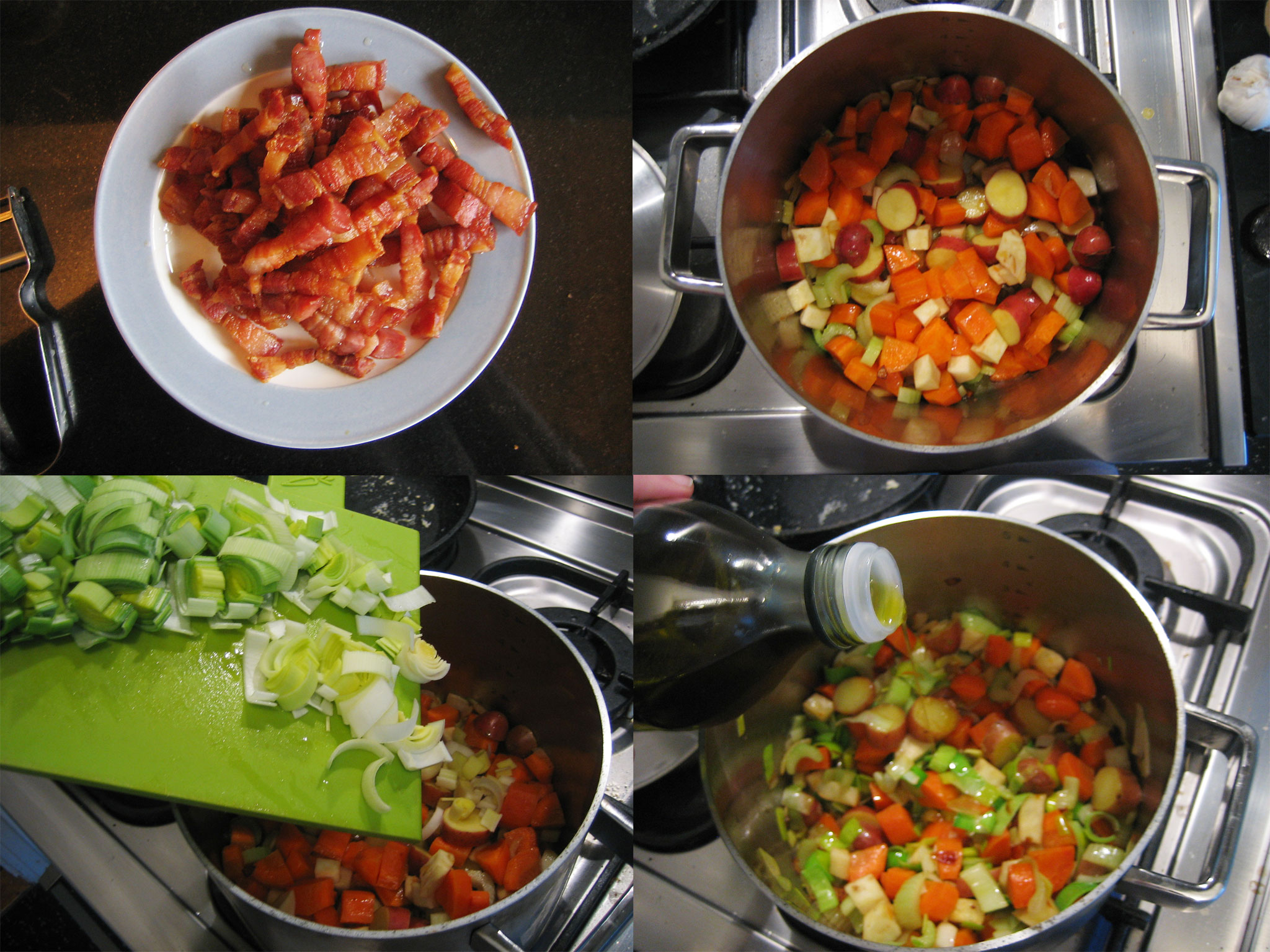 Making the pistou
I made the pistou with my hand blender, you can make it by hand if you wish. 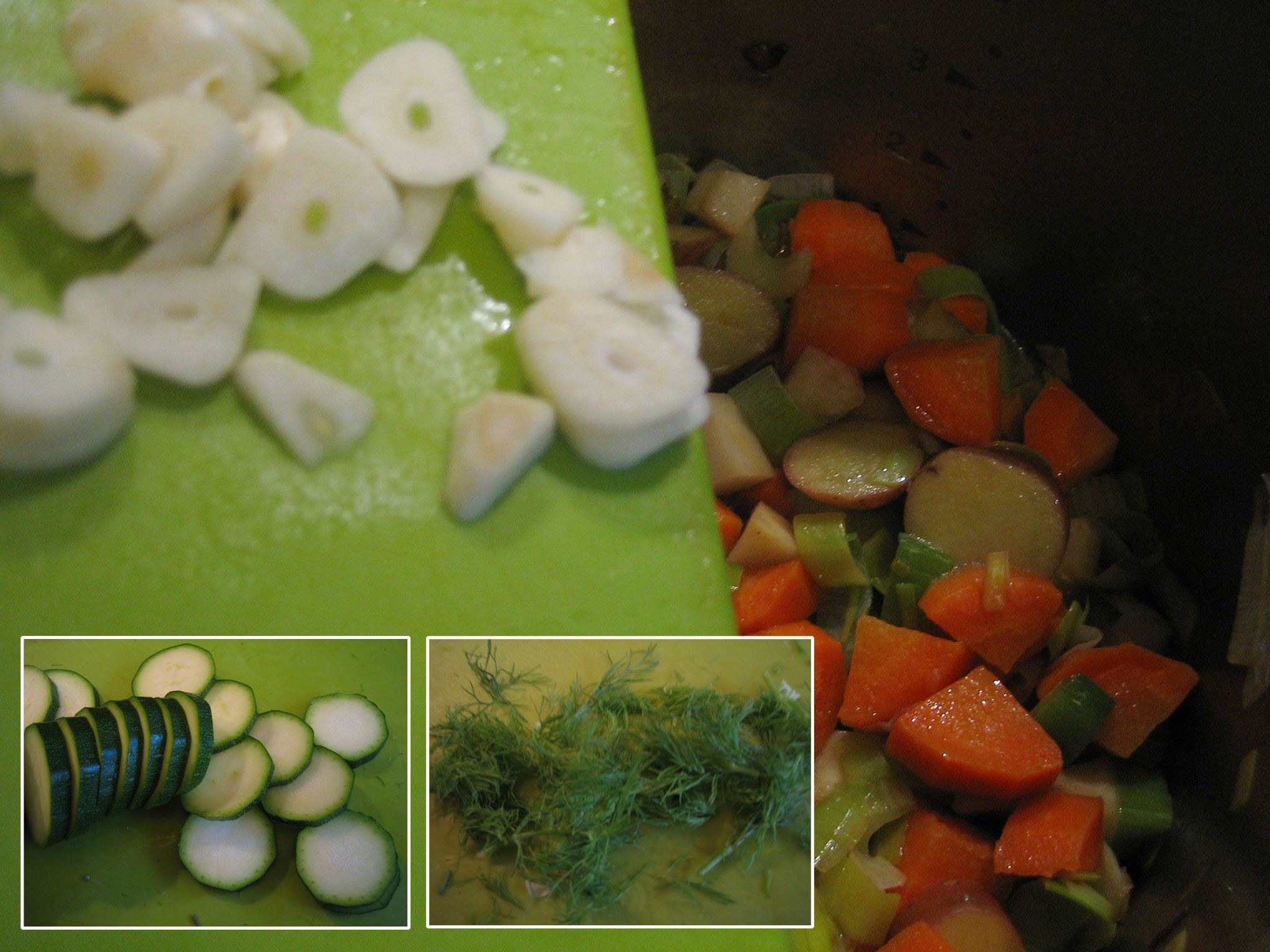 Continue with making the soup 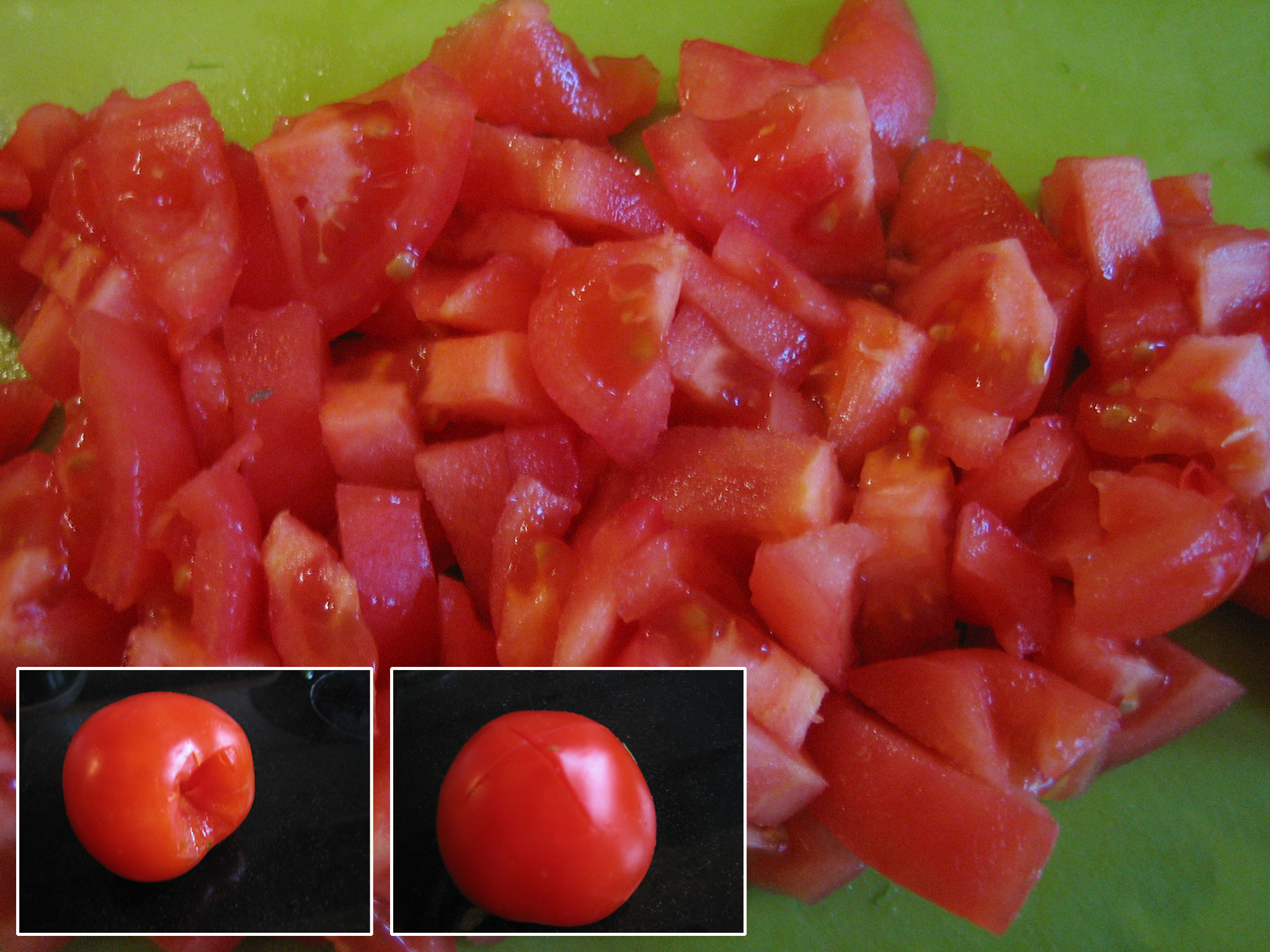 After this i put the fire out and poured myself a large deep plate of soup with a bit of the pistou over it. Lovely!

This recipe can be adjusted to most of the vegetables you have in house or are able to get cheaply. The pancetta you can replace with bacon, sausages or chorizo. You can also use other herbs, like tarragon or parsley. And please, try it with the cheese, it’s lovely! It’s a great soup for winter, with many vegetables, lots of herbs and a bit of meat for taste.