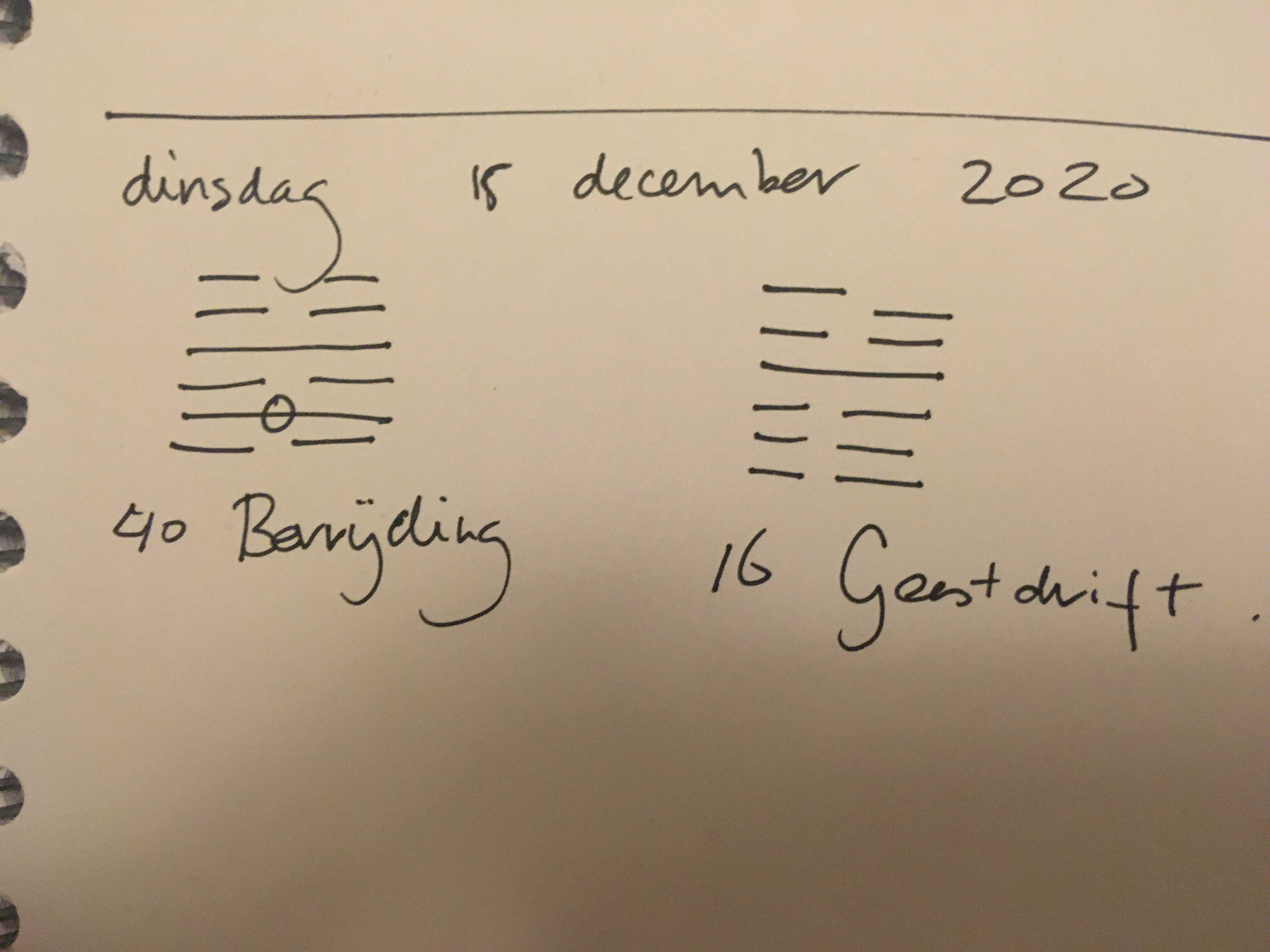 ° Nine in the second place means:
One kills three foxes in the field
And receives a yellow arrow.
Perseverance brings good fortune.

The image is taken from the hunt. The hunter catches three cunning foxes and receives a yellow arrow as a reward. The obstacles in public life are the designing foxes who try to influence the ruler through flattery. They must be removed before there can be any deliverance. But the struggle must not be carried on with the wrong weapons. The yellow color points to measure and mean in proceeding against the enemy; the arrow signifies the straight course. If one devotes himself wholeheartedly to the task of deliverance, he develops so much inner strength from his rectitude that it acts as a weapon against all that is false and low.