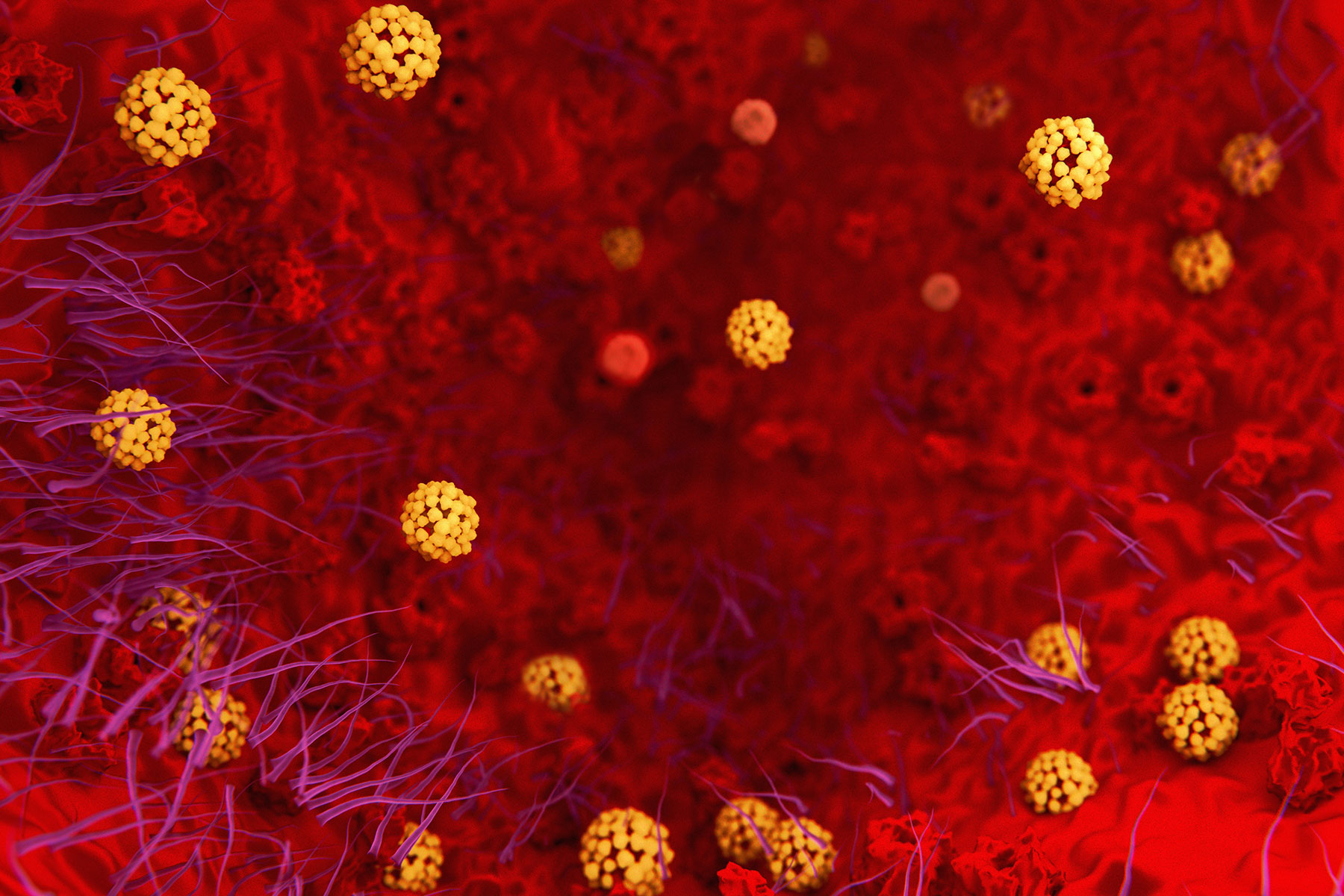 A few weeks ago we made jokes about it. A friend was a bit careful and didn’t shake our hands, four or five weeks ago. We laughed. We didn’t take it seriously. It would pass over us. We didn’t think.

Earlier this week i had a talk with friends. Two of them worked/works in healthcare. We talked about the amount of deaths needed for people to start panicking. Ten thousand, one person said. That means two hundred and fifty thousand people affected by the corona virus. We are not there yet, but things move really fast. Exponentially.

In an old middle eastern story someone asked for a reward. One piece of rice on the first square on a chessboard. Two pieces on the second square. Four pieces on the third. Eight on the fourth. Sixteen on the fifth. Easy, the king thought. But on the twenty first square over a million grains were requested, a trillion on the 41st. For the final squares there wasn’t enough rice in the world.

I went out for lunch. I met Vincent along the way. We talked a bit about the threat. We bumped our elbows. After lunch i walked past the Pompenburg Park and said hi to the people working there. When i got home i walked into a live broadcast of the government announcing more rues and regulations.

The Rotterdam Marathon on 5 April is canceled. Going through the liveblog on nu.nl many sport events are postponed or canceled.

From a well respected friend and intensivist/A&E consultant who is currently in northern Italy:
1/ ‘I feel the pressure to give you a quick personal update about what is happening in Italy, and also give some quick direct advice about what you should do.

The coronavirus is coming to you.
It’s coming at an exponential speed: gradually, and then suddenly.
It’s a matter of days. Maybe a week or two.
When it does, your healthcare system will be overwhelmed.
Your fellow citizens will be treated in the hallways.
Exhausted healthcare workers will break down. Some will die.
They will have to decide which patient gets the oxygen and which one dies.
The only way to prevent this is social distancing today. Not tomorrow. Today.
That means keeping as many people home as possible, starting now.

Right now i feel worried. I don’t worry that much about myself. If i get ill, there is still a chance it will be the mild version. If i die, i die. I think it will be a shame, as my life is still full of possibilities and options. But if it happens, there is nothing i can do about this.

We will get through this. For sure.