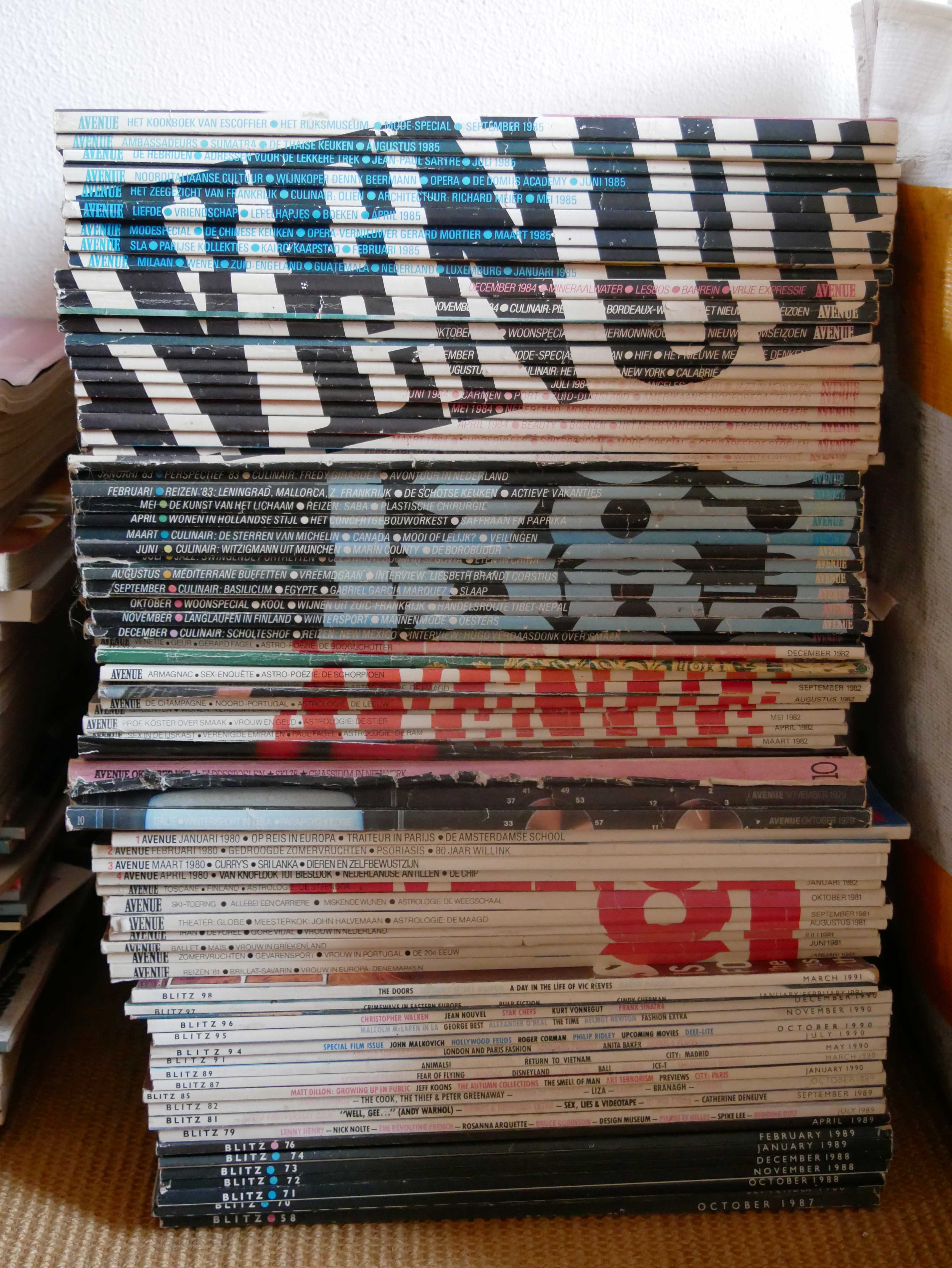 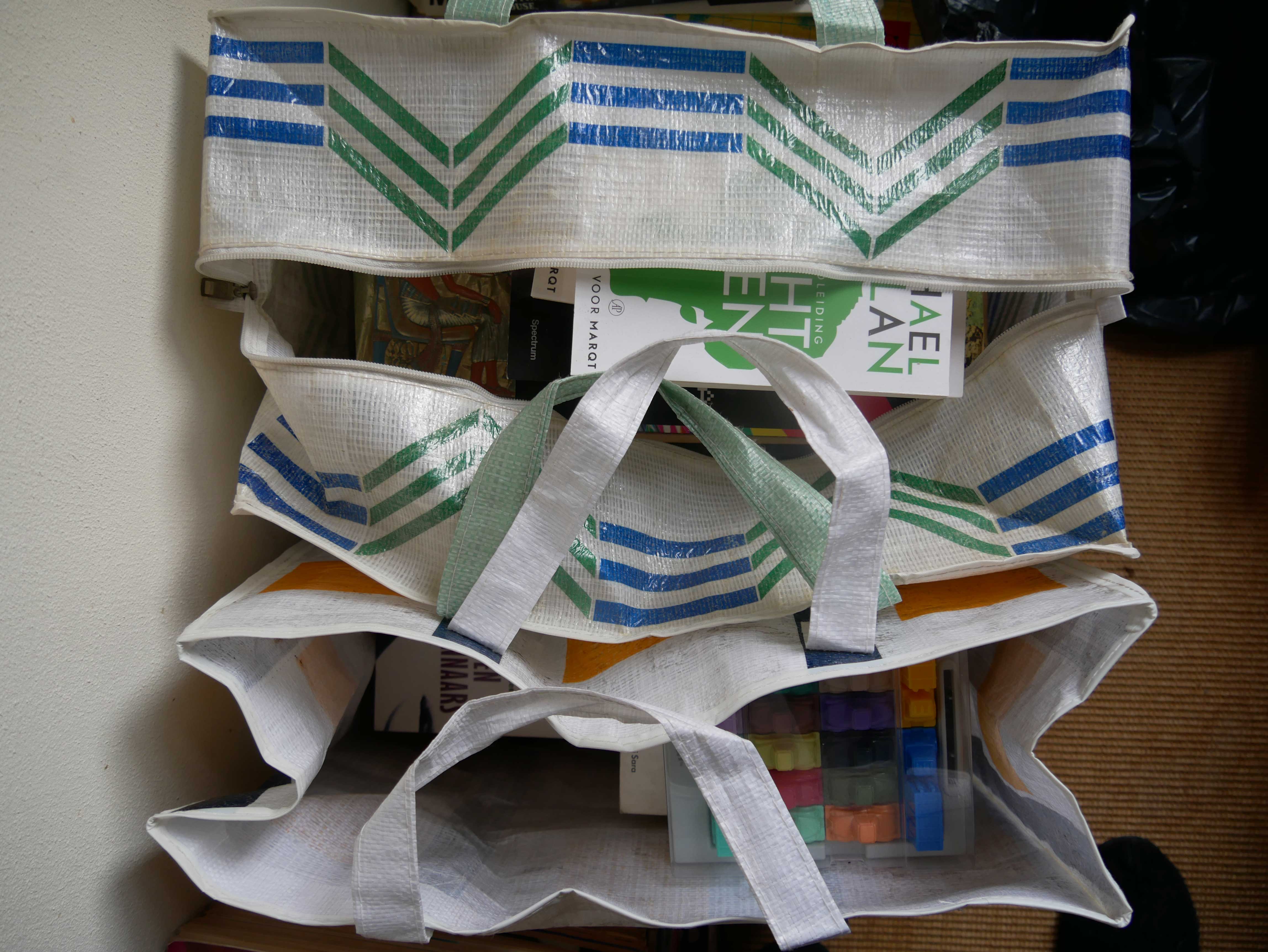 Books for the giving away cupboards 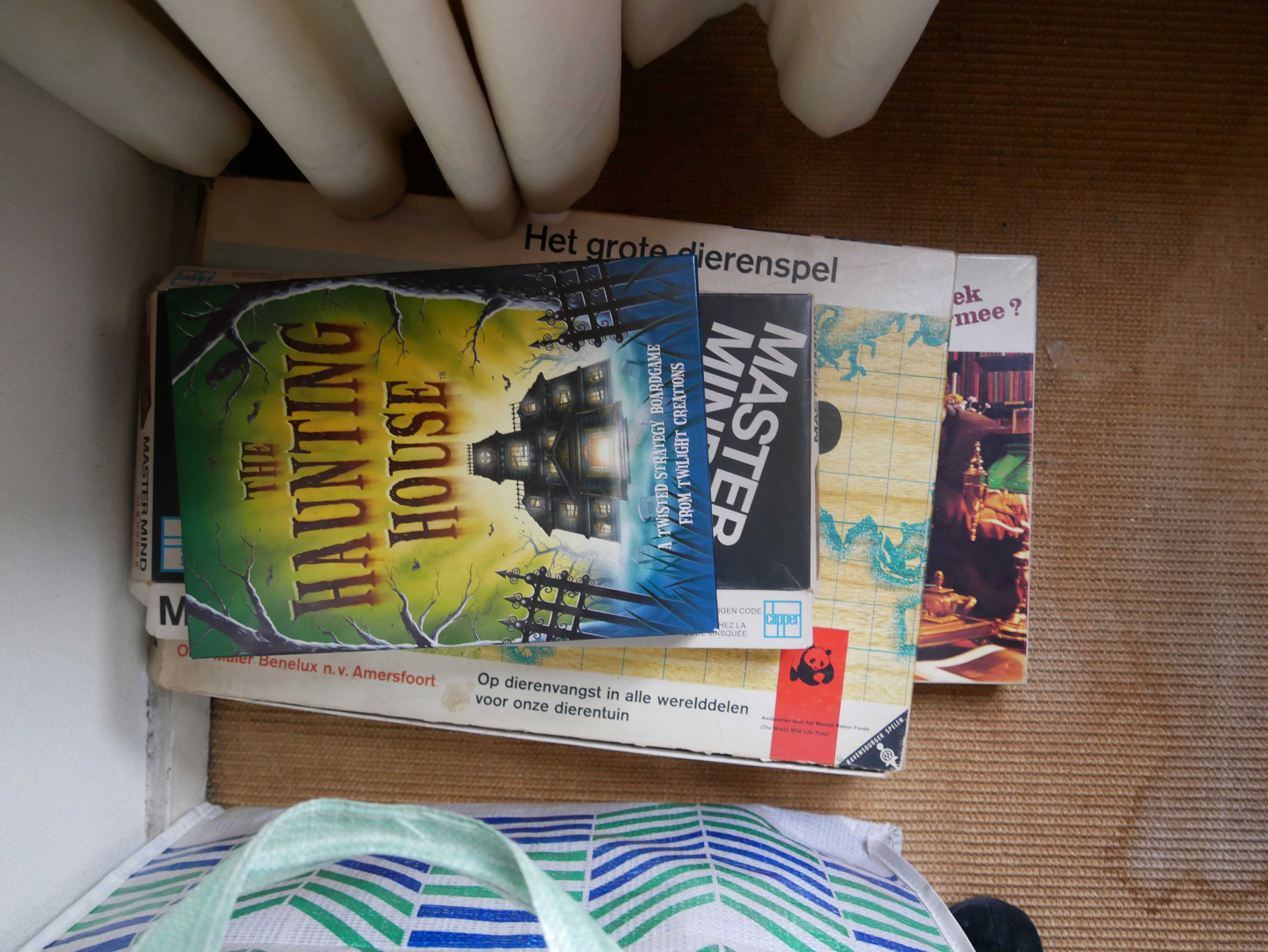 Boardgames i will also give away 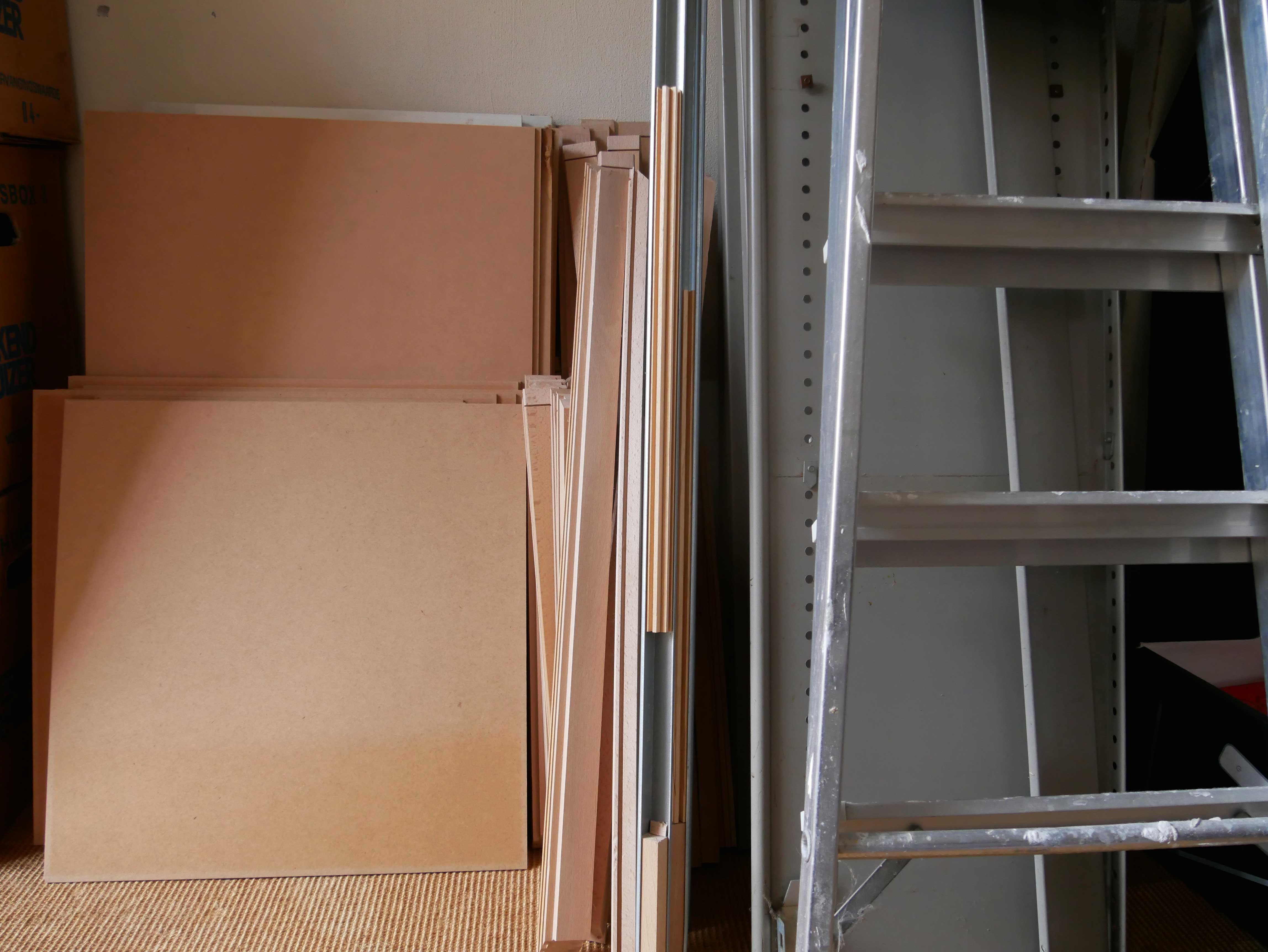 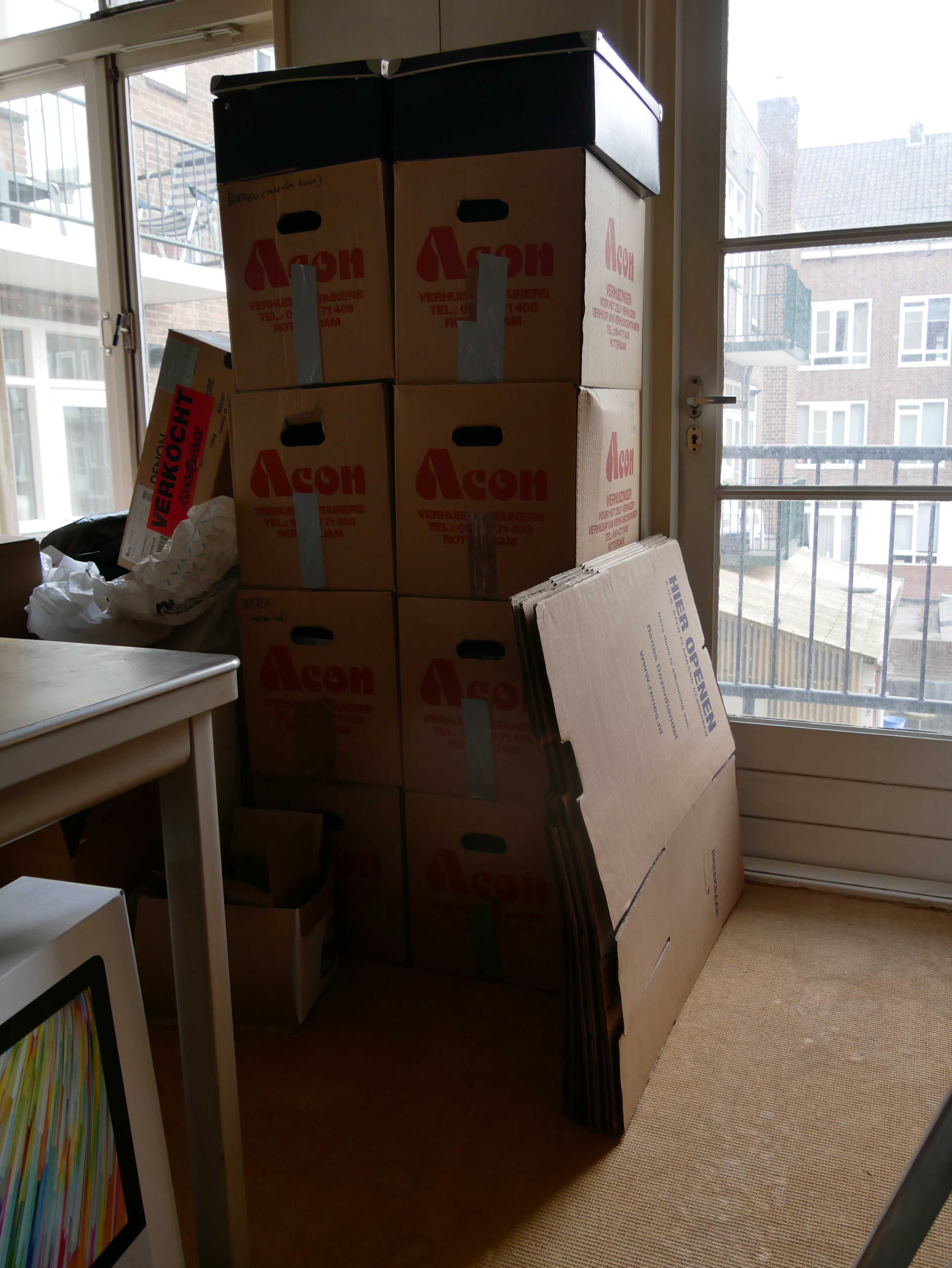 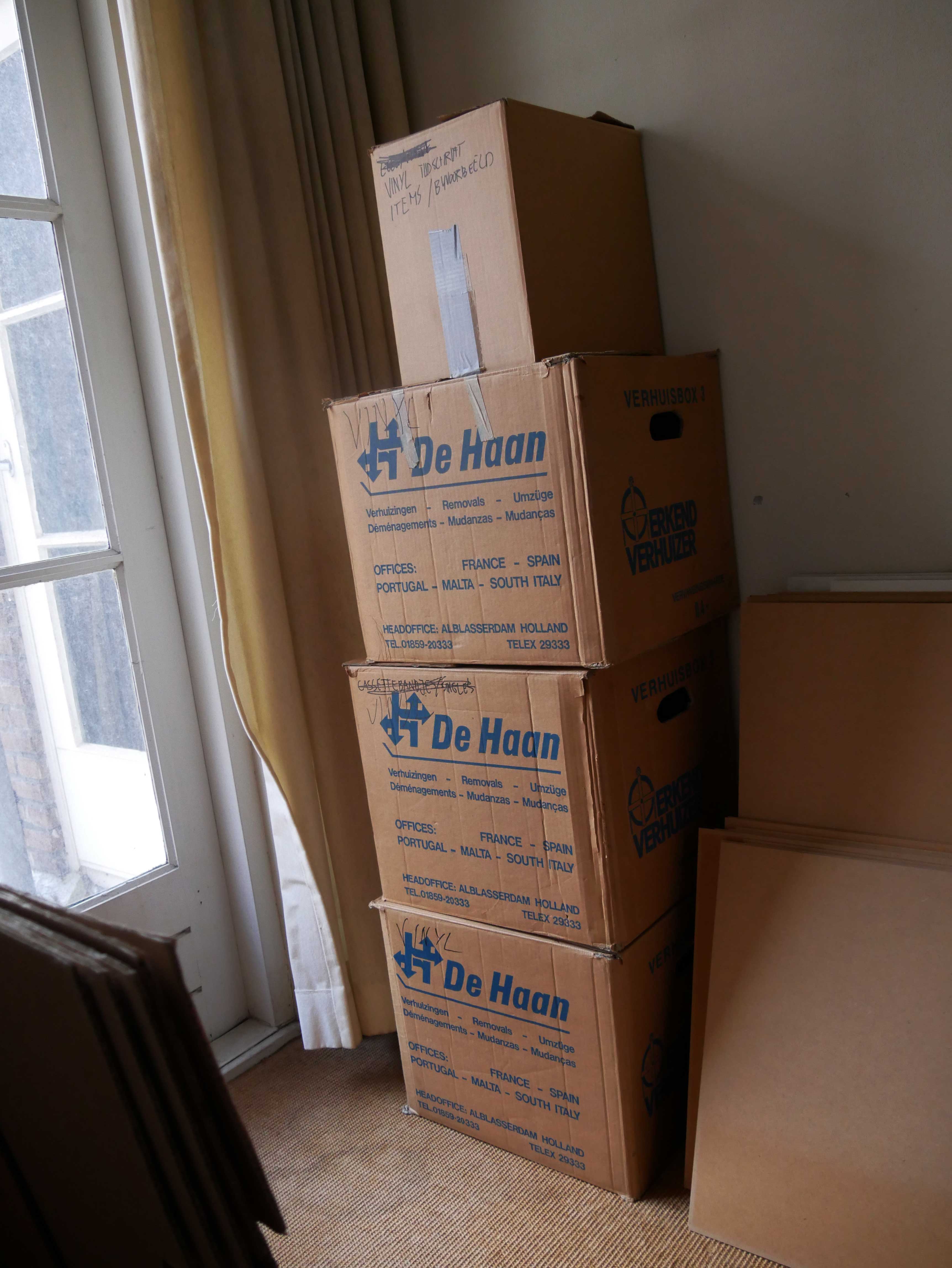 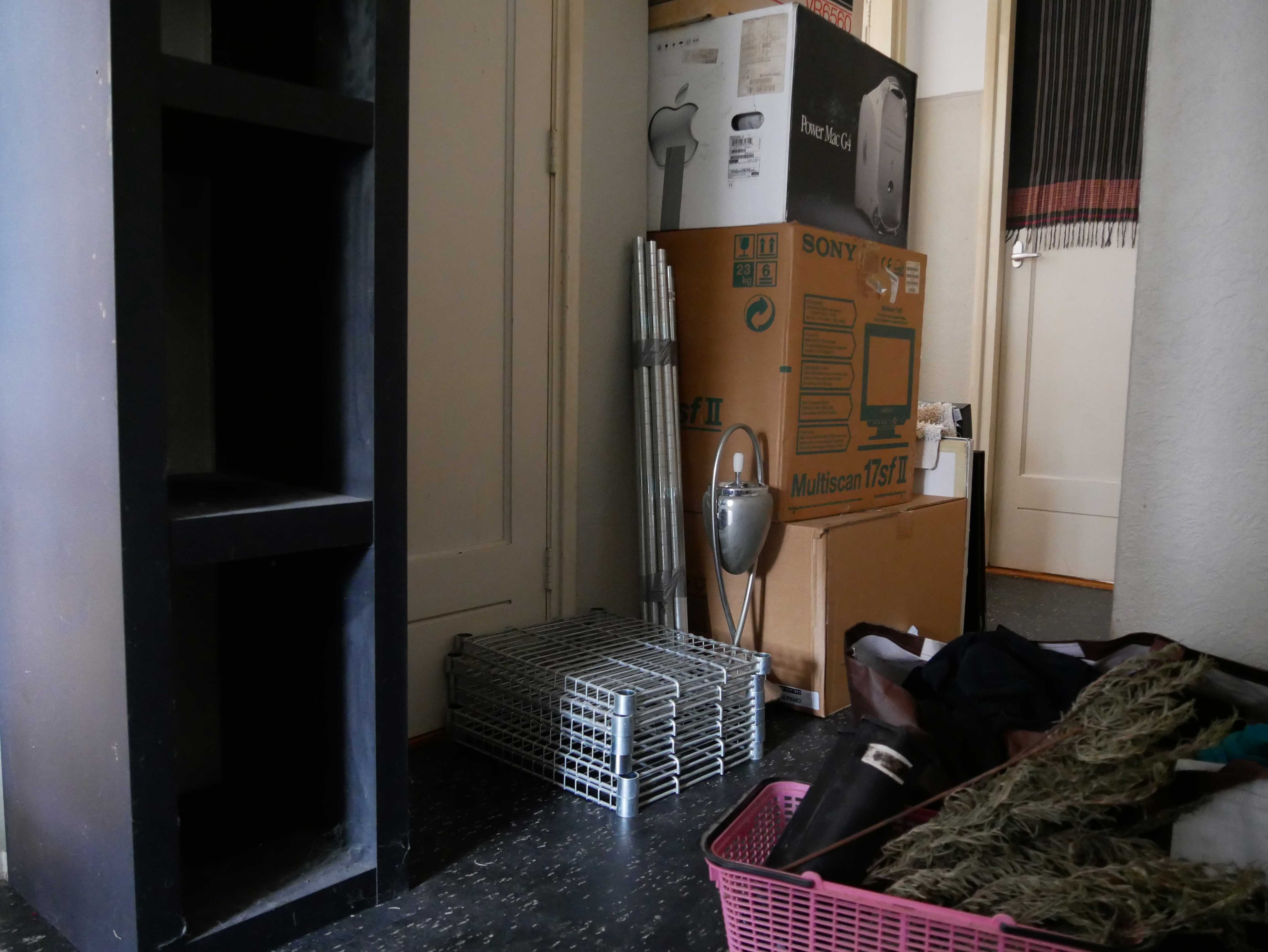 Boxes with shoes and handbags and a hallway cupboard 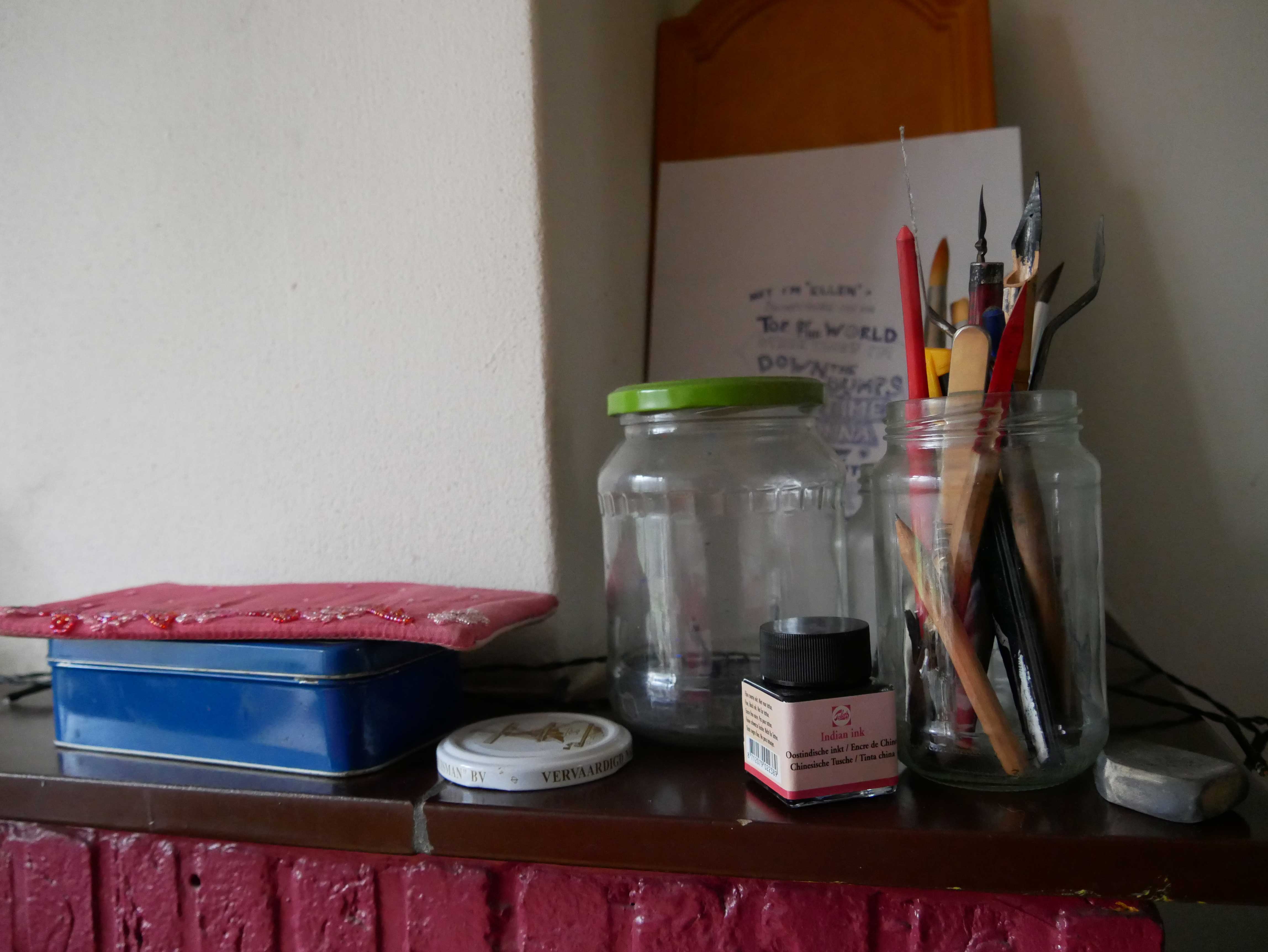 Watercolour material to take with me 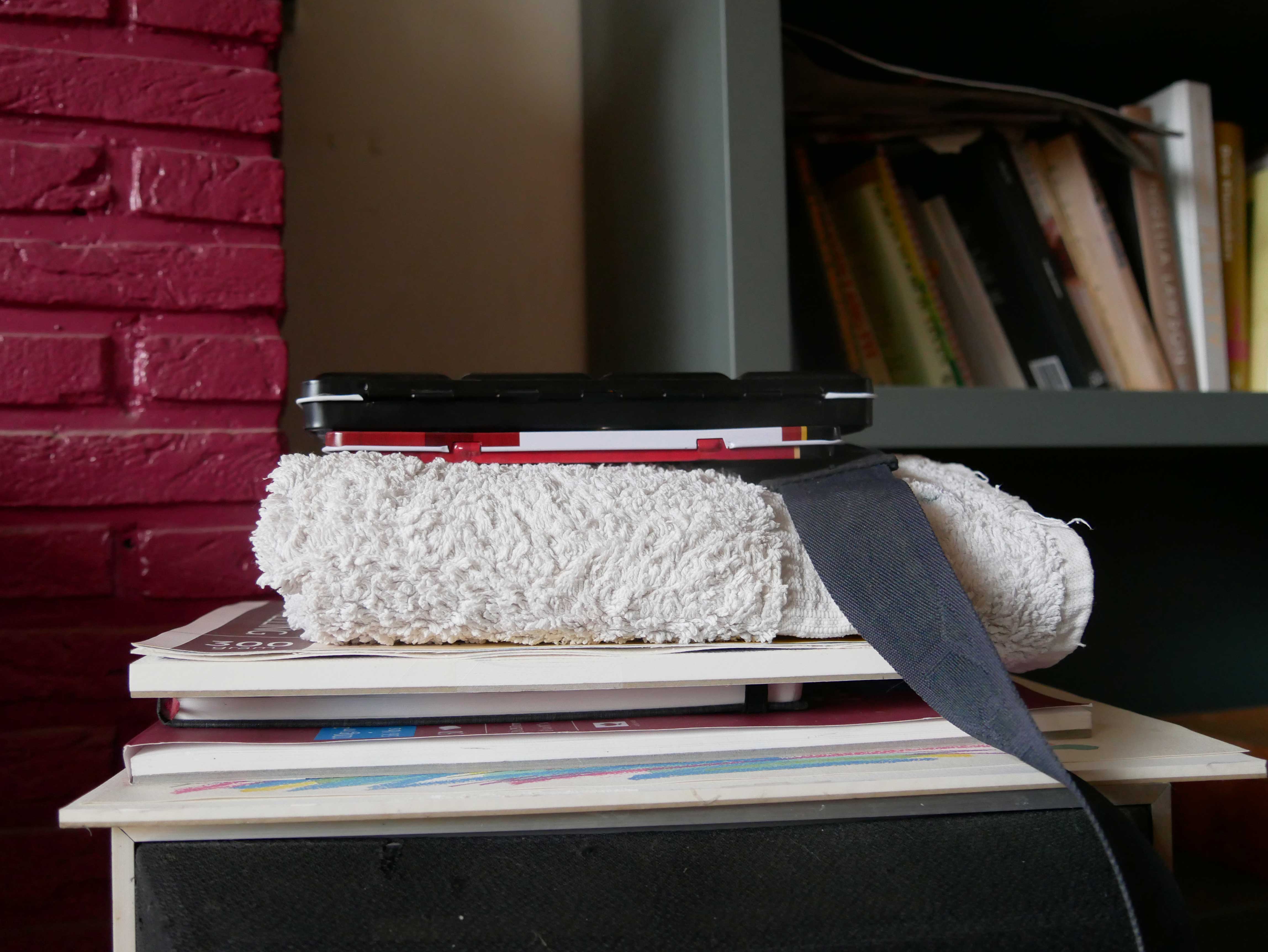 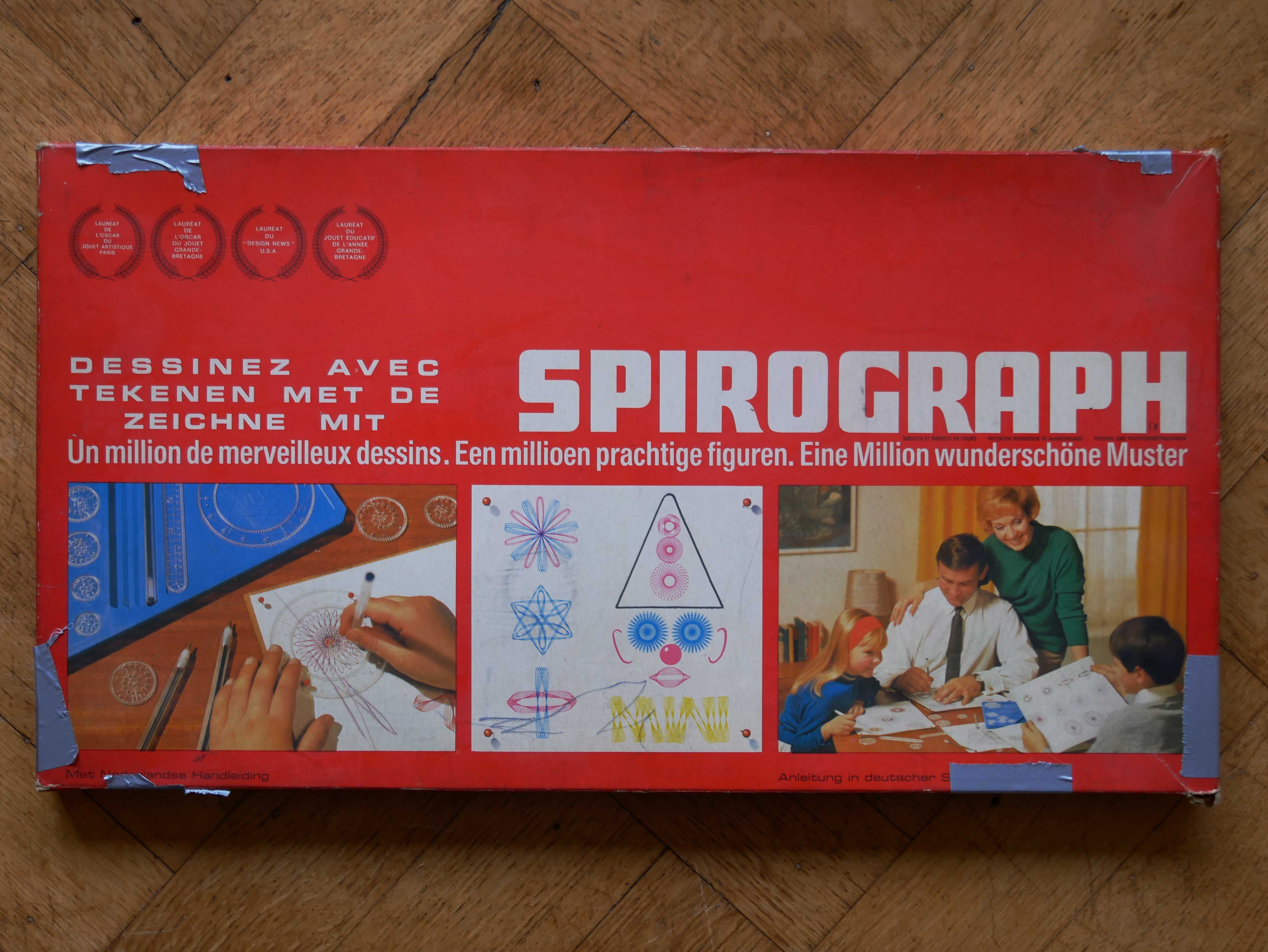 Saying goodbye to my old magazines: the Avenue i bought in the 80s and Blitz 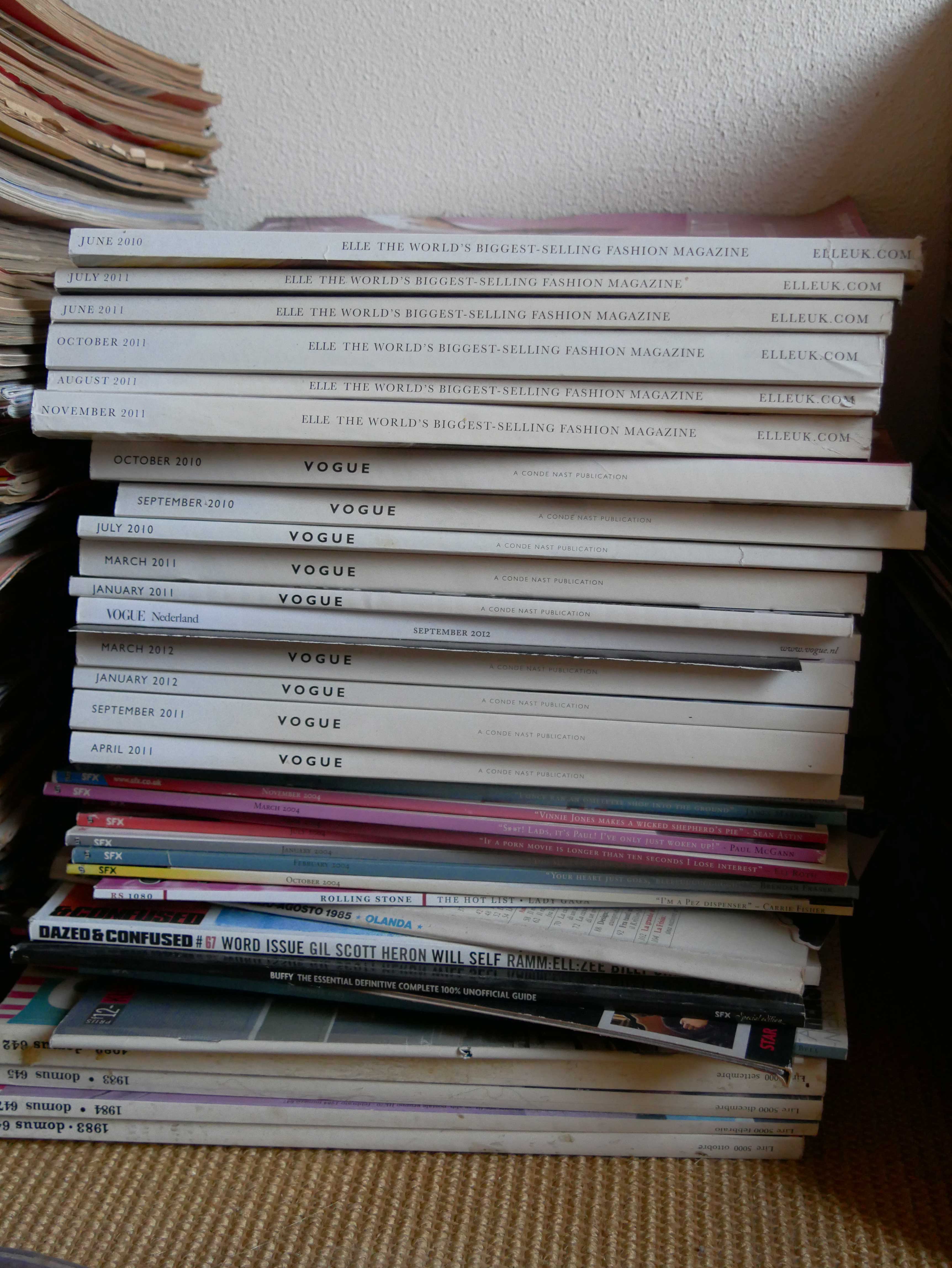 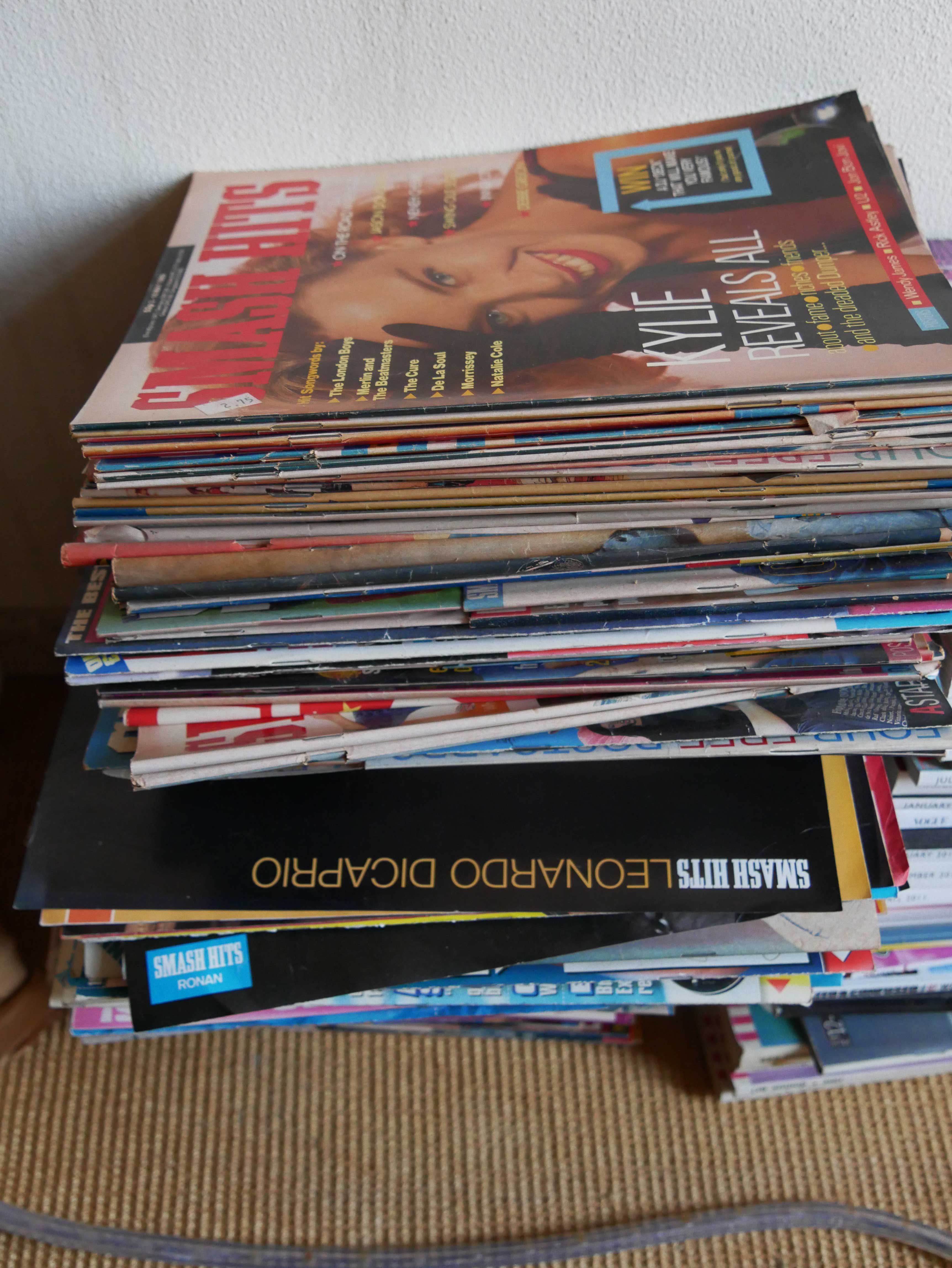 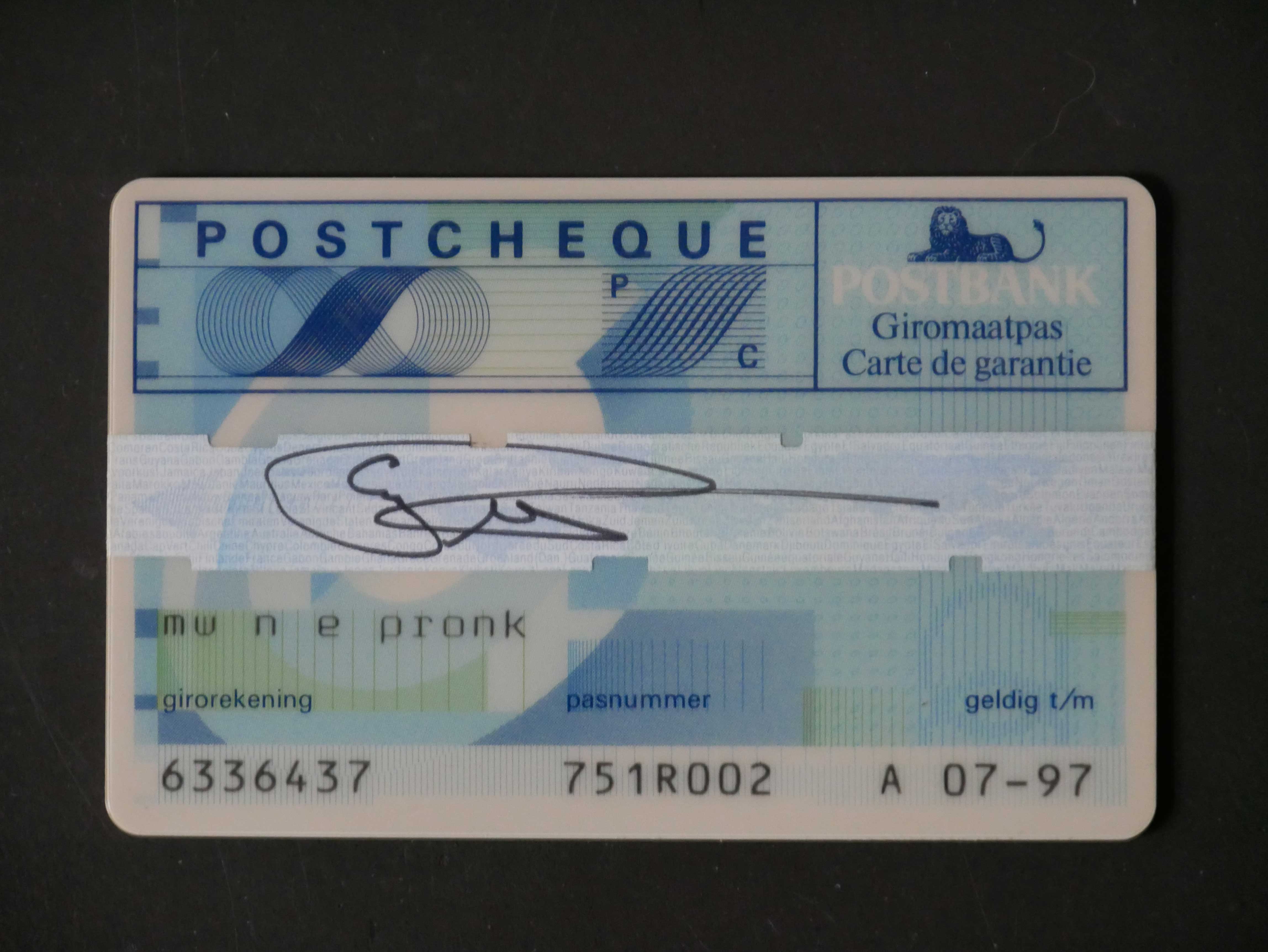 Going though all my old bills, contracts, invoices. Some from around 2000, some from 2011 onwards. My old payments stuff. And this 'giromaatpas' from an now deleted bank number from the Postbank. Old times. Most of this stuff i will throw away. But i'm saving this small card 🙂
Categorised in: My story
Leave your thoughts