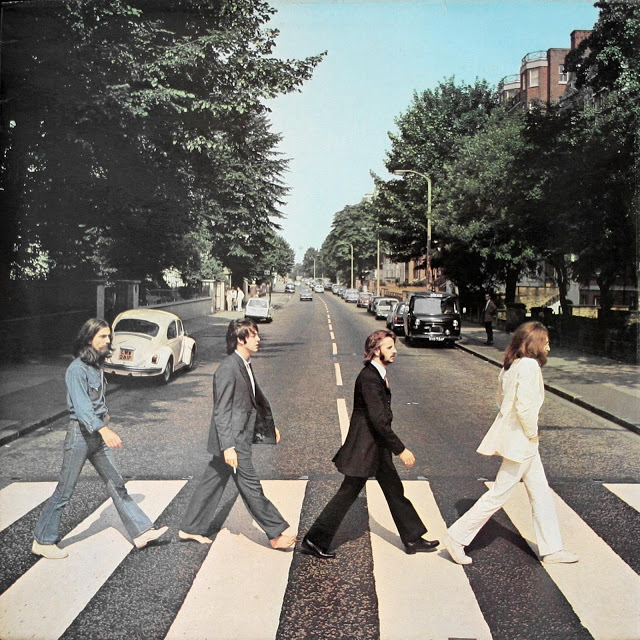 The album Abbey Road by the Beatles is fifty years old today. To be honest, up until today i thought of Revolver and Sgt. Pepper’s Lonely Hearths Club Band as their best. I’m undecided right now. No idea if ever in my lifetime i will decide which is the best one for me. I do really like this one though 🙂

I watched De Wereld Draait Door Wednesday evening which was devoted to this album entirely.

I Want You (She’s So Heavy)

You Never Give Me Your Money

Polythene Pam / She Came In Through The Bathroom Window