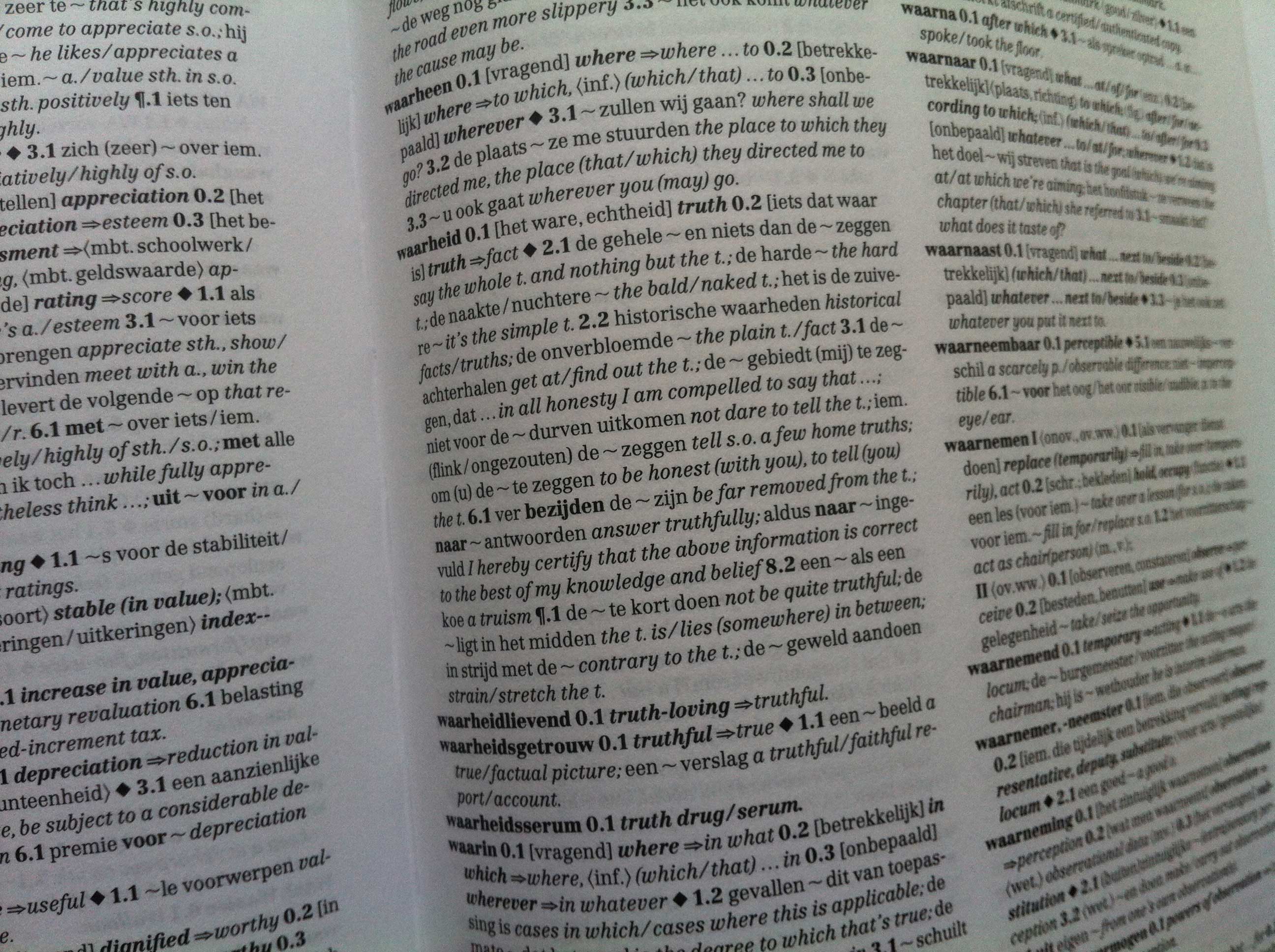 The beginning of April this year 2017 i made a draft for this post, Language. Today, Thursday 10 August 2017, i opened it once again. There was more text than i remembered. The whole lyrics of the I’d Like to Buy the World a Coke song. The video.

This post is about the use of language in our world today. The old examples i use are to make clear my idea of our current misuse. It seems to me things are getting worse over the past hundred years. Or two hundred years. Or more. 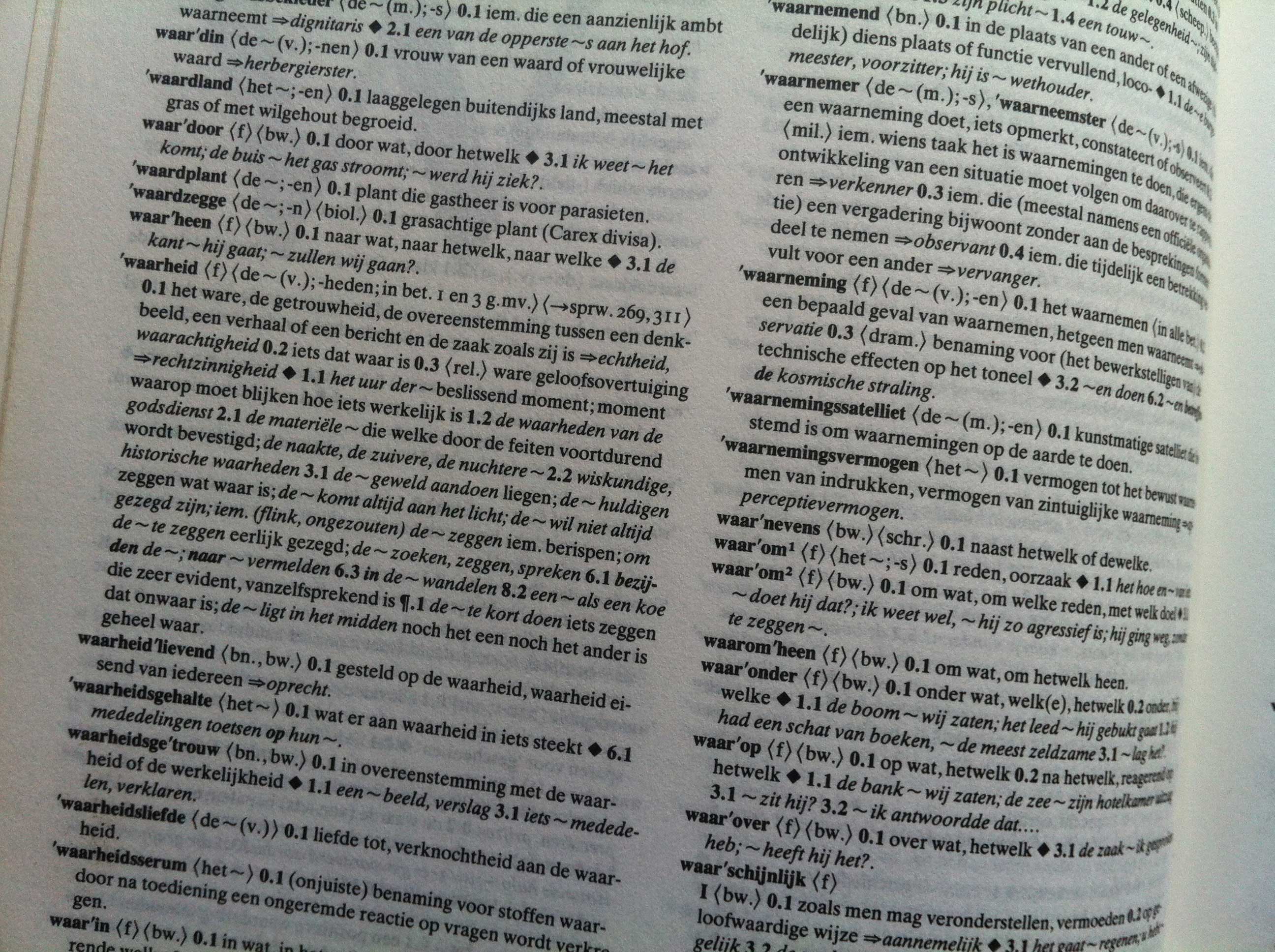 Political language
George Orwell wrote an essay with the title “Politics and the English Language” in 1945. This essay focuses on political language, which, according to Orwell, “is designed to make lies sound truthful and murder respectable, and to give an appearance of solidity to pure wind.”

This essay was the second result in my search for political language. Orwell gives five passages which lighten up then current ways of writing. Five negatives in 53 words, mixed metaphors, meaninglessness, an accumulation of stale phrases and a passage in which words and meaning have no relation with each other.

I am not, indeed, sure whether it is not true to say that the Milton who once seemed not unlike a seventeenth-century Shelley had not become, out of an experience ever more bitter in each year, more alien [sic] to the founder of that Jesuit sect which nothing could induce him to tolerate.

I returned and saw under the sun, that the race is not to the swift, nor the battle to the strong, neither yet bread to the wise, nor yet riches to men of understanding, nor yet favour to men of skill; but time and chance happeneth to them all.

This translated into modern English gives:

Objective considerations of contemporary phenomena compel the conclusion that success or failure in competitive activities exhibits no tendency to be commensurate with innate capacity, but that a considerable element of the unpredictable must invariably be taken into account.

The last sentence is unreadable. I have read it two three even four times, it still is vague to me.

This essay is written 71 years ago. It still sounds right. To me, it seems even more applicable to current political language uses than ever before.

I’m not a fan of Trump. He is a easy target. I’d rather speak about Dutch politicians and their language. But this article published in the New York Times called Trump’s Degradation of the Language is too fitting to this post to leave behind.

“The super-short sentences emphasize certainty and determination, build up layer upon layer, like bricks in a wall themselves, toward a conclusion and an emotional climax. It’s a style that students of rhetoric call parataxis. This is the way generals and dictators have always spoken to distinguish themselves from the caviling civilians they mean to sweep aside.”

Everyone knows I am right that Robert Pattinson should dump Kristen Stewart. In a couple of years, he will thank me. Be smart, Robert.

Everyone knows i am right. This is untrue. Not everyone, a few might agree, but surely not everyone. Robert Pattinson should dump Kristen Stewart. Not sure where this comes from. In 2012 Robert and Kristen were a hot couple. I don’t know where Trump’s feelings about this relationship came from. Talking just for me, i was sort of aware of Kristen’s mingle with a director on a parking place. To me it seems obvious with young people in their early twenties relationships will not last forever.

I wonder if Apple is upset with me for hounding them to produce a large screen iPhone. I hear they will be doing it soon—long overdue.

Another amazing tweet. Trump does put himself in the middle of this world. Why should Apple be upset? Trump hounding them?

These tweets say more about Trump and his world view. It is tempting to go along with this. It gives an amount of certainty. Here is somebody who knows what the world looks like. Knows his place in it. Knows what he is thinking. Knows what is right and what is wrong.

He is wrong though. He does claim a certainty which he simply states himself. But he sees the world only from his own standpoint. Not the standpoint of all the other billions of people.

I still don’t get why people actually voted for Trump. Not that the alternative, Hilary Clinton, is that much better.

Science language
The use of English on Dutch universities, in the humanities and sciences. A Dutch philosopher and writer Maarten Doorman says the following:

These days a Dutch text is seen as less scientific than the same text in English. That is strange. The humanities are becoming elitist and marginal when Dutch articles and books no longer count. Because research is financed in an English so called open competition, conforming to networks is more important than original ideas. These are distrusted.

This summer there was a scientific program on Dutch television, the mind of the universe. Thirty scientists working in different areas were interviewed. The interviews were connected by Robbert Dijkgraaf. I did enjoy the program. With a critical eye, i have to add. In one episode Pascale Fung working on robotics was interviewed. She is working on emphatic robotic systems. I was surprised. I can see a bit of help there, yes. But i can not see the people themselves being very happy with such a helping hand.

Another article i came across is The empty brain published 18 May 2016 on aeon.co.

Whereas computers do store exact copies of data – copies that can persist unchanged for long periods of time, even if the power has been turned off – the brain maintains our intellect only as long as it remains alive. There is no on-off switch. Either the brain keeps functioning, or we disappear.

This article tracks the metaphors used for working of our human mind. The latest one is the computer. With its hardware and software it is a tempting description of the working of our mind.

But there are many failings in this. We humans, we sleep. We rest our bodies and our minds. We wake up. We watch the world outside us. We look around. We look left and right when we want to cross the street. We move our body. We talk. We smile. We become angry.

Computers do not do this. Computers are on or off. Computer have RAM. Computers use software.

Using the metaphor of a computer actually hinders development.

The $1.3 billion Human Brain Project launched by the European Union in 2013. Convinced by the charismatic Henry Markram that he could create a simulation of the entire human brain on a supercomputer by the year 2023, and that such a model would revolutionise the treatment of Alzheimer’s disease and other disorders, EU officials funded his project with virtually no restrictions. Less than two years into it, the project turned into a ‘brain wreck’, and Markram was asked to step down. 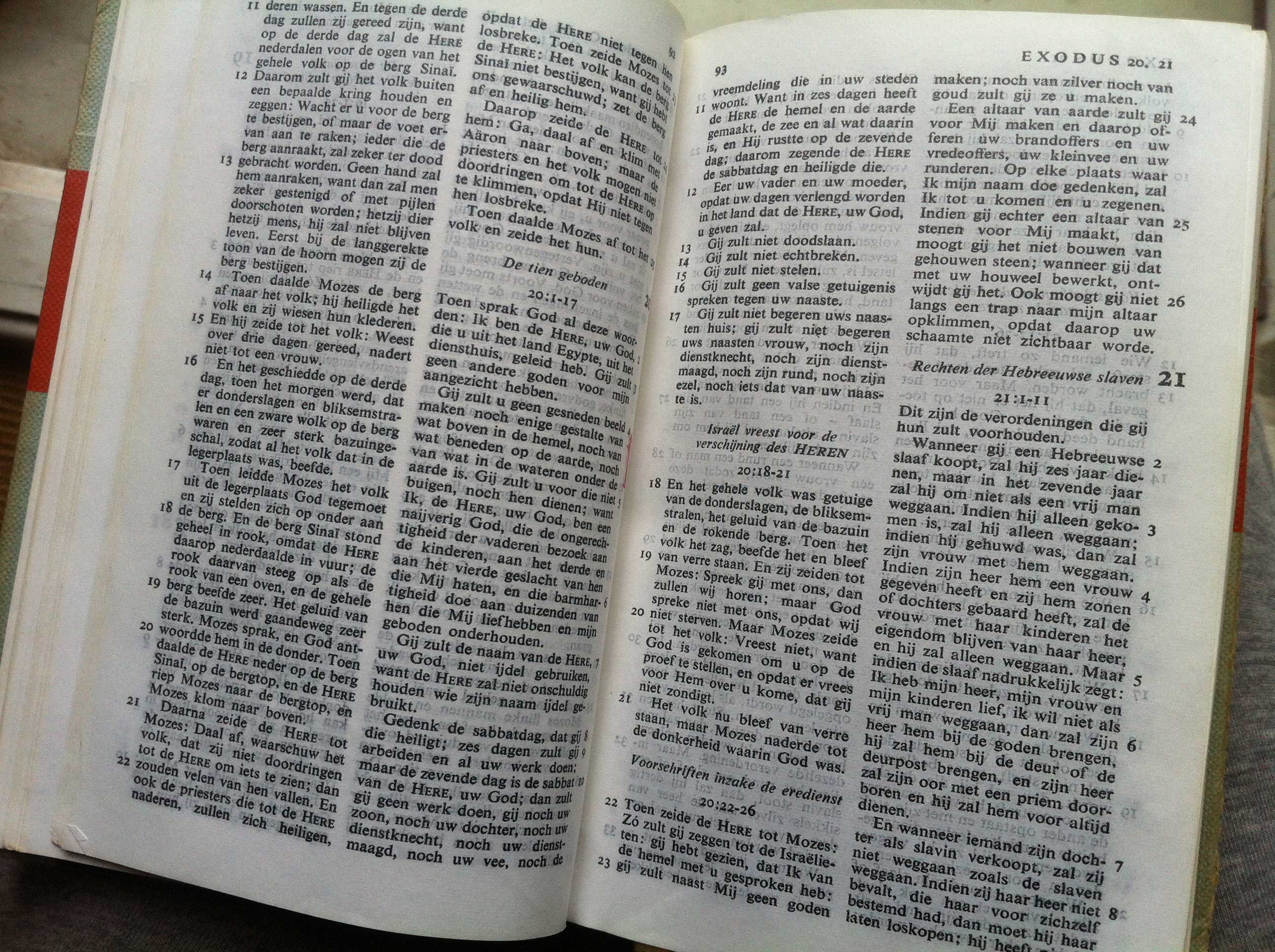 Advertorial language
April 2017 there was upheaval about a Pepsi ad with Kendall Jenner.

The dystopian read on where brand communication is going is the awful current reality of a post-truth world, where we lie, we create alternate facts, we try to hoodwink the public with artifice, we sidle up to a couple of celebrities, and we hope that 51% of the population like it.

We are so used to the language of big company brands.

“Listerine fights bad breath.”
“Leaves dishes virtually spotless.”
“Supergloss does it with more color, more shine, more sizzle, more!”
“Ford LTD–700% quieter.”
“There’s no other mascara like it.”
“Rheingold, the natural beer.”
“Strong enough for a man but made for a woman.”
“Lips have never looked so luscious.”
“Winston tastes good like a cigarette should.”
“Special Morning–33% more nutrition.”
“The lady has taste.”
“Touch of Sweden: could your hands use a small miracle?”

These quotes show the unfinished half truths and untruths of advertising.

In this post i do go by on several articles and posts. They touched me.

I am not done yet.

Still, i feel happy. It is a start.