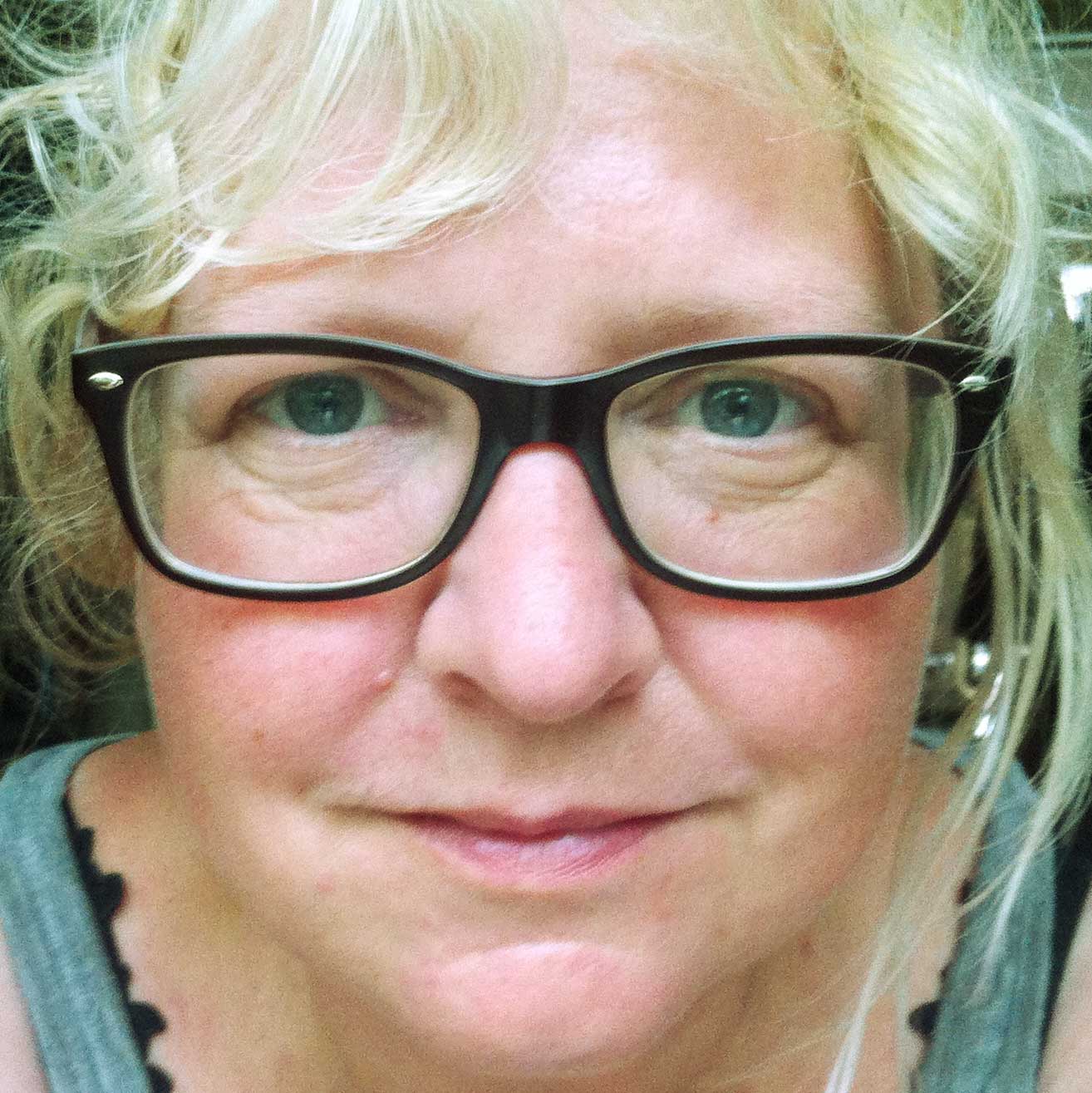 The truth. These words mean so many different things to all different people. Here, i can only write about the one truth i’m familiar with. My truth.

The truth of my life. My life as i have been leading it for the past fifty three years. I have made many mistakes. I have learned from most of them. Some because i was told i had done a wrong thing. Others because i experienced doing something not quite right. I have also done some things right. I have been careful. I am sensitive, easily hurt, taken away by a thought. So yes, i have been careful. I will rather be alone then with people i feel uncomfortable with. I like to be on my own. Listening to music. Reading a book. Sitting at my balcony and stare up to the sky. Watch some television. I enjoy that.

In this Western Europe, in the Netherlands, this country i live in, i am falling through. I try to catch something to stop my fall, something to hold me up. I have only a few weeks left over. Not that i’m anticipating the worst then. I still have the value of my house, which i bought twenty two years ago. I can monetize that, of course. But it is not the way i want to go. 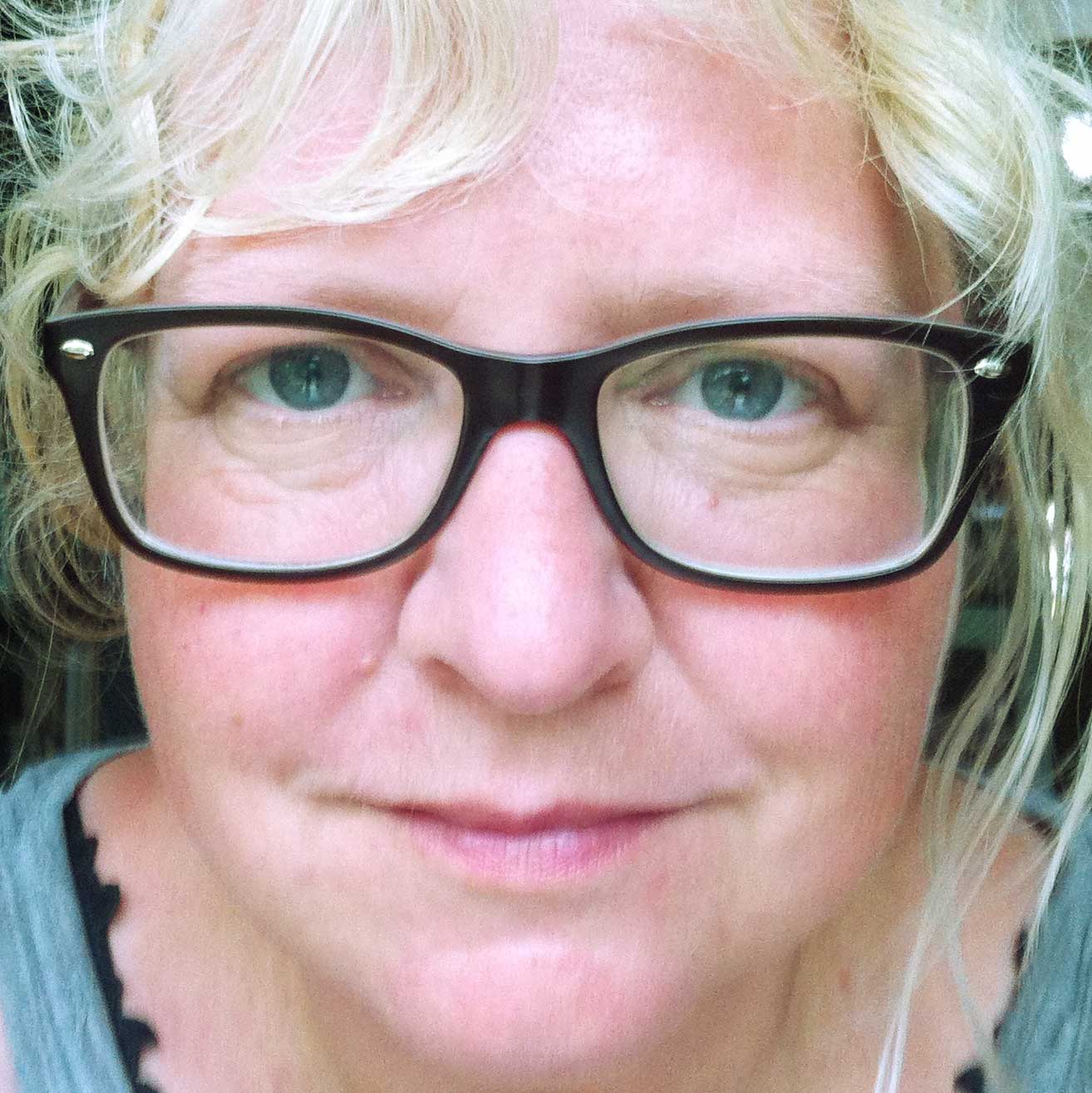 I still want it. I still want to get famous. I still think i can keep up with the pressure put on you in that situation. Yes, i need friends. Most importantly, i need a boy friend. To keep me sane. To cuddle with. To love.

People around me, people who i have talked with, about this subject, tell me i’m crazy. It will never happen. Never. Two people have said that. Of the people who only think that and don’t tell me, i don’t know how many of those there are.

Everybody leads its own life. The life they know, they grew up in. The experiences they had, which shaped their world. I tried to fit in. For years. Desperately. Until i stopped.

So i have given up working. Or at least, given up looking for it. I won’t say no if somebody asks me to do something. But hardly anyone asks. I have said it last week, in the About post, this website, maintaining it, writing the posts for it, that is my work. Honestly. Five days a week. With at the most five weeks of holiday a year. I do need to find a way to make money with it, of course. I don’t want ads. I don’t have enough visitors for that anyway. So becoming famous would be a way. 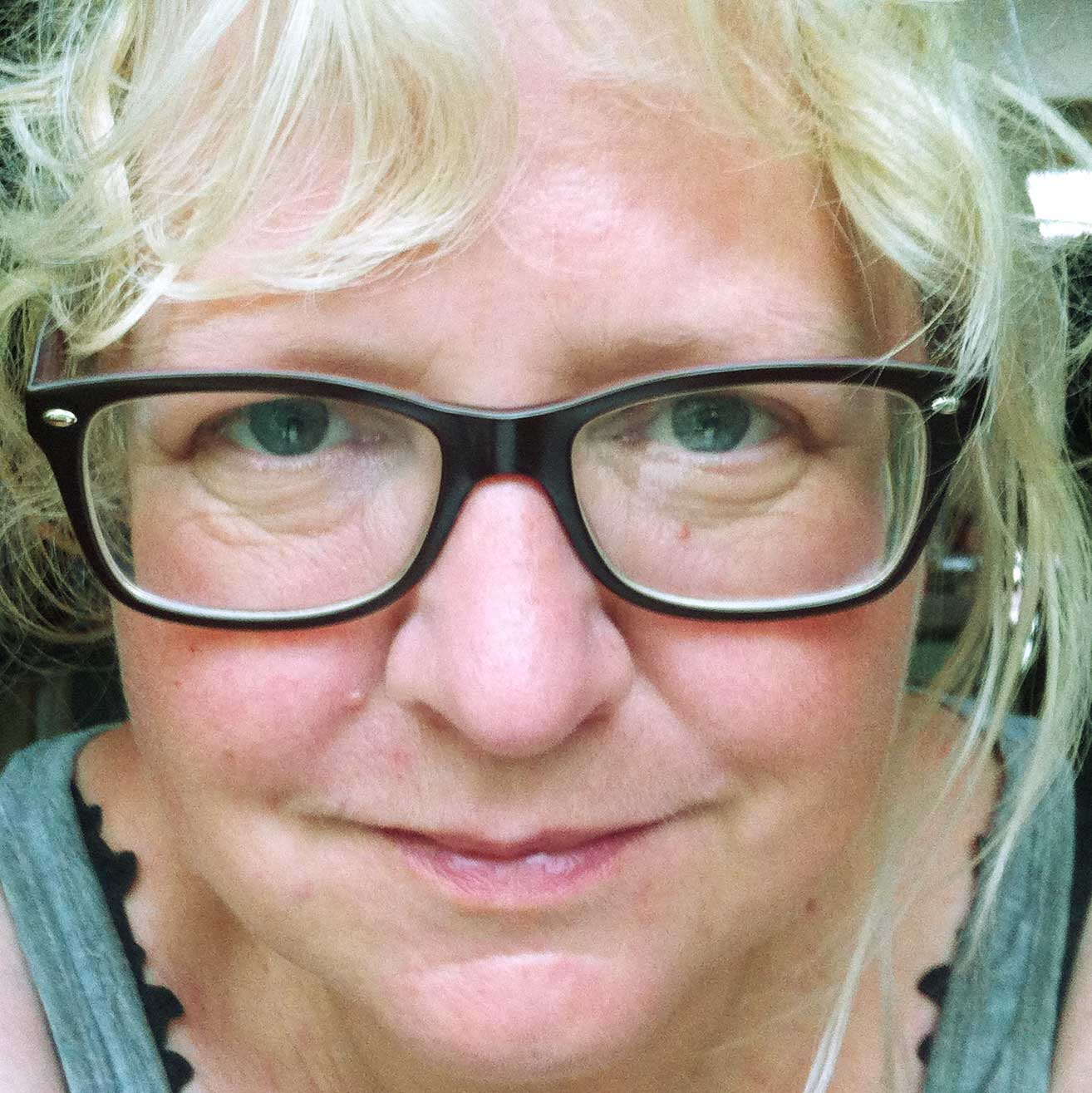 I enjoy the conversations i have with the people in the garden. They are feisty. Most of the time people don’t agree with me. But it is fun. Enjoyable. And i do learn about things i don’t know enough about. Taxes. Anarchy. Weeds. Compost. Flowers. Worms. And so on. I love that.

But i want to stick to my story. The story of my life. Which isn’t finished yet. I have only been working in the garden for a year and two months. I do feel i need to bring something out in fruition. Something in me.

So this post is a part of that feeling. Me trying to bring something out. Not for someone else, but for me. Because i feel my life will not be complete without it.

The truth of my life. Simple words. As i am sitting here, listening to the sounds of neighbours, the noises of cars and trams on the streets, this truth does escape me often.

No, this is not the right time. Not yet. I don’t feel a thought in myself coming up. But i am still happy, thinking, feeling where i am.

Categorised in: My story, World
3 Comments