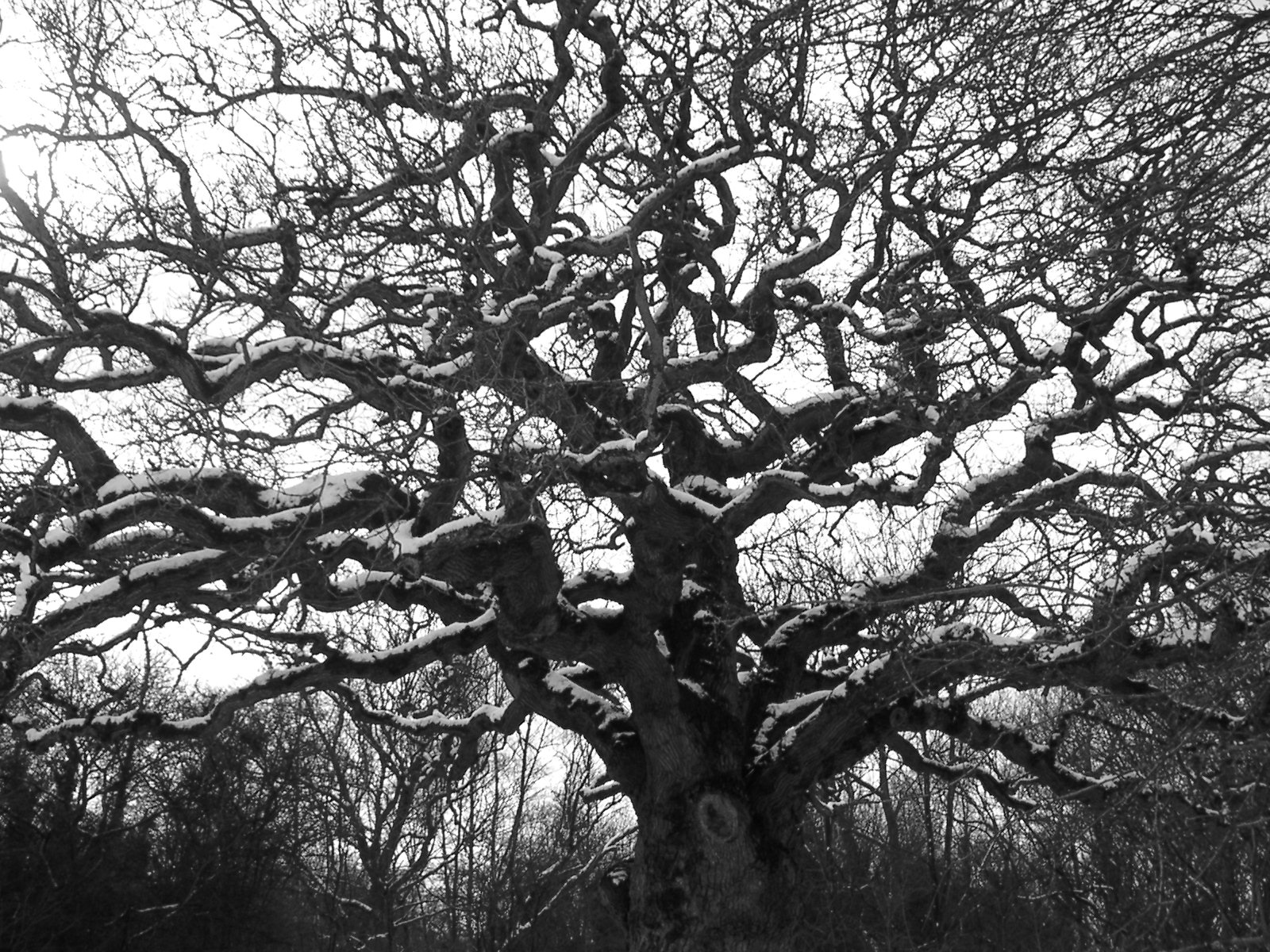 The Dutch party D66 is advocate of a law which will enable elderly to end their life when they believe their life is completed. The elderly are people of 75 years or older. This is different from the euthanasia law, which is build on a medical perspective.

In March 2017 in the Dutch program Nieuwsuur Alexander Pechtold was interviewed for almost an hour. There were also some people invited to ask a question. Martin Kock was one of those people. He has a death wish, but is still 18 years younger than 75. He wants to know why he can not make his own decision.

I saw this episode later on. For a couple of days this topic was trending in the news shows on Dutch television. I didn’t follow it at the time, but it did stick in my mind. Parts of me were puzzled by the question. It is also a strange topic for me. I don’t have any desire to make an end of my life. I enjoy it with all intensity.

I found another clip on youtube where Martin Kock talks to the camera and explains more about his wish.

Later on in the program De Wereld Draait Door there was a discussion between Pechtold and Segers, the list puller of the Christen Union.

The past few months this topic stayed with me. At one point i talked with my mother about it. Did she know anyone around her who felt her life was complete. No. This doesn’t mean all, of course. Most people will not talk about this. So you will not know it if someone does feel this desire.

An article in the Groene, Extra Bingo Is Geen Oplossing (1 June 2016 ). Decay, loneliness, loss. The ingredients of a completed life. A 2011 research of the VU University Medical Center Amsterdam showed that a hundred thousand elderly people in the Netherlands have a death wish or a diminished will to live.

What is a completed life? It seems to me a life full of accomplished wishes, full of life, work, friends. A moment in life where you look back upon it and feel happy with the work you have done. It can be big things or small things. It can be having had a family and enjoying your grand children or great grand children.

This is not the completed life which is meant here. Existential loneliness, is the term here. A feeling of uselessness, loneliness, a burden upon society, a burden upon your family, if you have any. Death seems the only way out. Death is more pleasing than the vision of being dependent on lowly payed young people leaving you sitting in your own shit for hours, if not days. Live is unlivable.

A major problem hinted at in this article and Voltooid leven vraagt ander antwoord dan dood is that older people feel themselves standing outside society. Not being included in, not being able to use your skills to help other people makes you feel unworthy. The distance between yourself and the working society grows with each year.

The articles i found today are very helpful and gives a lot more depth and background to my thinking.

After reading the articles linked here, i am finding out there are many more issues involved here.

I am not able to give an answer here and now. I am seriously thinking about this. Weighing all the answers of other people, without getting to a definite yes or no. Balancing.