The first time i fell in love was on base school. A new boy entered the school. I was in the sixth grade, twelve years old. He lived in the same street as me, but a lot closer to the city center. I walked past his house and looked up at it. I never saw him there. Nor do i remember ever talking to him.

On holidays with my parents in Tenerife. I met many people there. One of them was a boy who i really liked. I was thirteen years old. I never spoke with him. But friends there said something to me about it. So it must have been obvious.

The guy at school wearing new wave clothes, with his hair short and spiky. He had a girlfriend. But the one time he broke up with her, he asked me out. We went to a gig in a place in Vlaardingen. I said nothing to him. I was so shy. Sitting across from someone smoking pot i was mesmerized by it. Of course that was the only night we went out. Later on i did talk to him. We kissed a bit. He came by my house once or twice. We kissed and touched each other. We both went to the Technical University Delft. But it was over. After i left to go to art school i never saw him again.

A young man in Delft, studying Industrial Design like me, was gorgeous. Absolutely lovely. I stared at him. Not sure i was in love. But he was so nice to look at. So that is what i did.

Marcel, who also studied together with me, said that he felt surprised that he didn’t feel attracted to me. I was sitting on his bed and we were talking about music mostly. We went to a couple of gigs together. For one in Rotterdam he came by my place. My mother and me made pizza. He said he had forgotten i still lived with my parents.

The guy who winked at me. I fell for him like that. Ooh man, i was smitten! 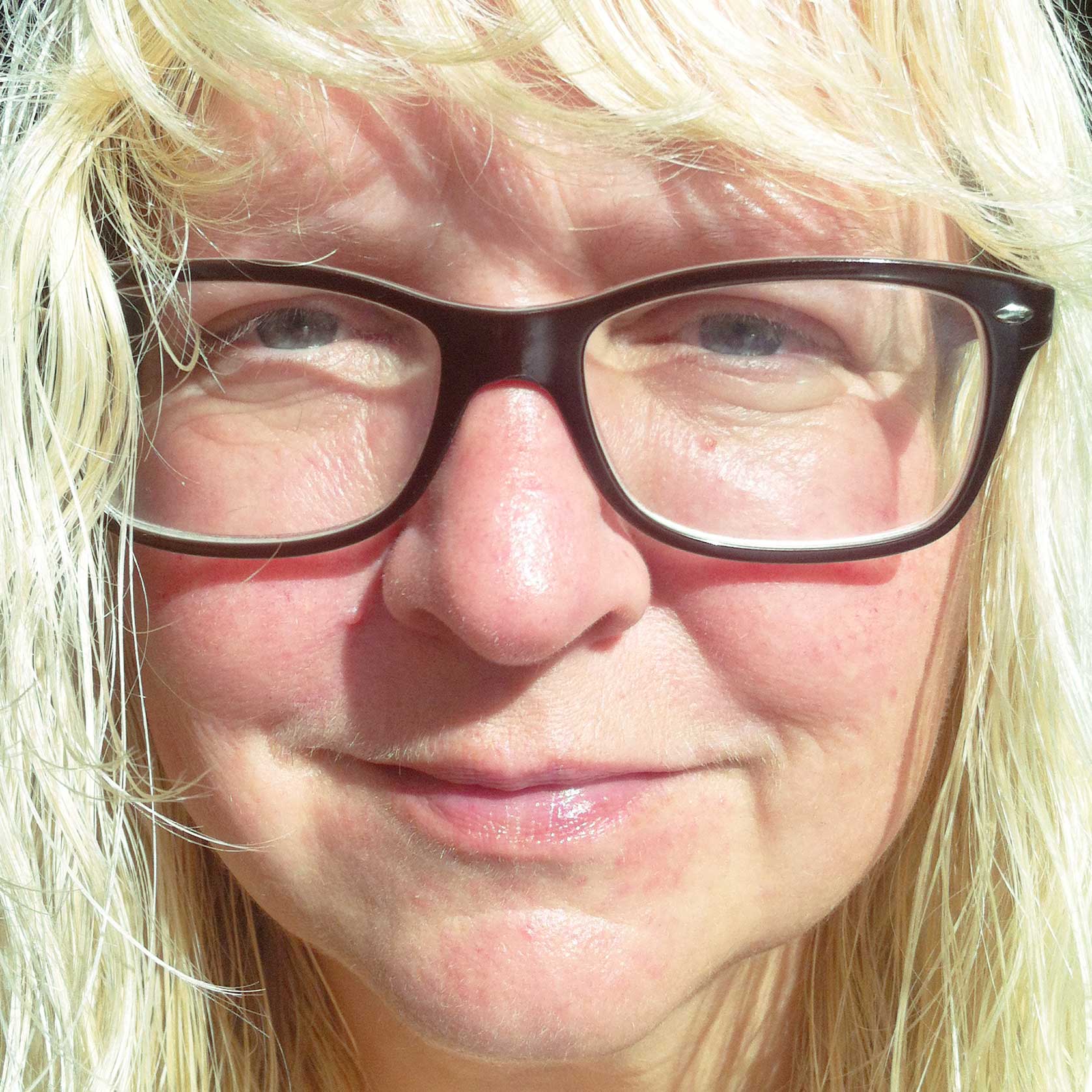 In art school i remember having a talk with one of our teachers. He was quite young, late twenties. He asked me what i wanted. I said to find someone to love and who would love me – if i remember correctly. It was a magic moment. One of my friends pulled me away from there. I went back home. The next week when i came into his class, i saw him turning all red in the face. Nothing ever happened between us.

After art school, at the end of the theatrical evening of Sexposition, a man called Bart asked me come to his place. He said he asked a mutual friend before. I was a bit drunk. I said yes. He said he was curious about my reaction just before i got into his bed. A waterbed. Strange sensation, but it felt great. We kissed a bit. Of course i fell in love. I came by once or twice after that. He wasn’t in love with me.

While i was still in love with him, Ben came by. At a Christmas dinner party in my place, i ended with a small group of friends and started to read fairy tales. I remember him looking at me. At a New Years Party we started kissing. A friend tried to get me away, she felt he wasn’t good enough for me. But i didn’t listen. Not sure she was right anyway. He was the first and only man i had sex with. I wasn’t all over my ears in love with him, but i liked him. He had a daughter, a little girl. That was difficult. It lasted around two months, than we decided it wasn’t going anywhere.

I didn’t like it when he went out with his neighbour living across him in a few weeks time. That did hurt. I also left other friends in that time. I went on my last proper vacation with a friend. Crete, in Greece. Three weeks walking, camping with a tent. That was a good holiday. Not that i liked everything that happened, but well, it was fine. After the holiday i left all my friends. A bit abrupt. A bit sudden, but i felt our friendship was going towards its end. Their reaction, or rather lack of reaction to me having a boyfriend did have something to do with it.

In 1999 i fell in love with Jeroen. He had emailed me about my website. He really liked it. He lived in Rotterdam. We met. I got to know other people doing creative stuff on the internet. It was so nice. We also got to know people working in Amsterdam, but we felt the Rotterdam bunch were much better. Of course.

Jeroen was in love with somebody else. Over the next years we kissed a bit. We spend some nights sleeping together, but we never had sex. With Jeroen i felt very sexual in my dreams. But that was only when i was alone. I didn’t feel that when i was actually with him.

Jeroen got a girlfriend years later. And two children. My best friend Femke had moved to Brussels. I felt alone. The only thing i had was work. I bought a new computer. And started to play World of Warcraft. One time a friend called me up, it must have been 2007. I asked her to call me back the next day, since i was in a raid and was really busy. I called her back the next day myself, left a message on the answering machine. But she never responded. Only a few months later, when i got the birth card for her little girl, i realized she was gonna tell me she was pregnant. 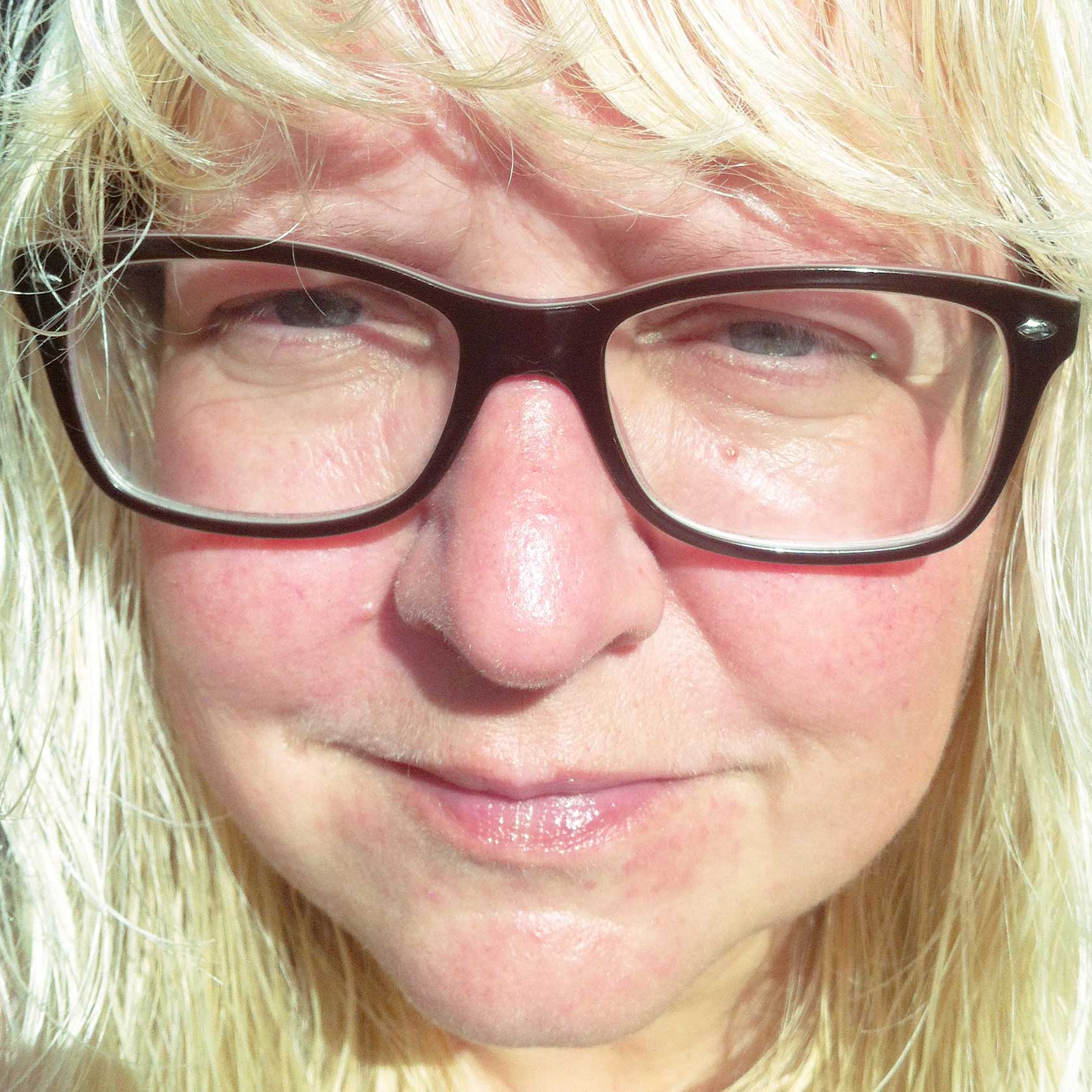 I was out. No friends. Work. And World of Warcraft.

Seven years of being by myself, playing World of Warcraft, loosing my job and going freelance. Not working on my website lfs.nl. Something which was always in the back of my mind. But becoming less and less important. I don’t even remember what i was thinking about these years. I was watching a lot downloads, that i know. Many television series.

I don’t know why the sledgehammer moment occurred. This little crush on someone who worked at the place i was working at the time, for a couple of months. But i moved it away quickly. To replace it with another crush. I don’t know why. I remember feeling so awake while i was sitting in the train on my way to work. Looking at all the people surrounding me. I remember talking to this guy with the Rubik’s cube the whole trip back to Rotterdam. I wrote about it on lfs.nl, in hey.

I just read My boyfriend. I do feel what i am writing now makes more sense. It is so easy to not be clear. To hide behind make believe stories. Stories i believe in myself. Which are not true.

It is so hard to be honest. First and foremost, with yourself. Then the rest can follow more easily.

It is 2017. I have been working on this website for over two years. I love it. Not that i like all the things i do here. I definitely have favourite posts. And posts i don’t like. Posts i leave behind.

I have been working in the garden for a year now. I got to know so many new people. Most are younger than me. All fighting to do something good. For themselves, for their food, for social contacts, for Rotterdam. For this world.

Right now i am not in love with anybody. I am still fighting with my sexual desires. They did stay. In the time i was alone, i hardly felt sexual. But together with that sledgehammer moment my desires surfaced once again. That is a battle. A pleasurable one. I still feel shame, i still want to control myself. My fantasies are changing the whole time. Growing more lifelike. I do feel happy with that.

Looking back on my life, i see i took a long time growing up. A long time to open up towards people around me. Which is still hard for me. I like being alone. Not many things have happened to me. I never had children. Only one boyfriend, which only lasted for two months. I spend years alone, by myself.

I am serious and careful. I take my time thinking about stuff that happens to me. Things people say to me. Strangers sometimes. But most of all the people i know.

I can say i am happy. Right now, in my rather lonesome, money poor life. Terribly happy. Most of the time i smile when i go out to the garden, or out for the market, or for a quick run to the supermarket, or for a walk. I do enjoy watching the people walking by me. Some see that. But many don’t. I don’t mind.

So yeah, love. Hmmm. I still wish to experience that. To meet someone who is nice, intelligent, creative. Someone who has lived his own life.

I still have hope.