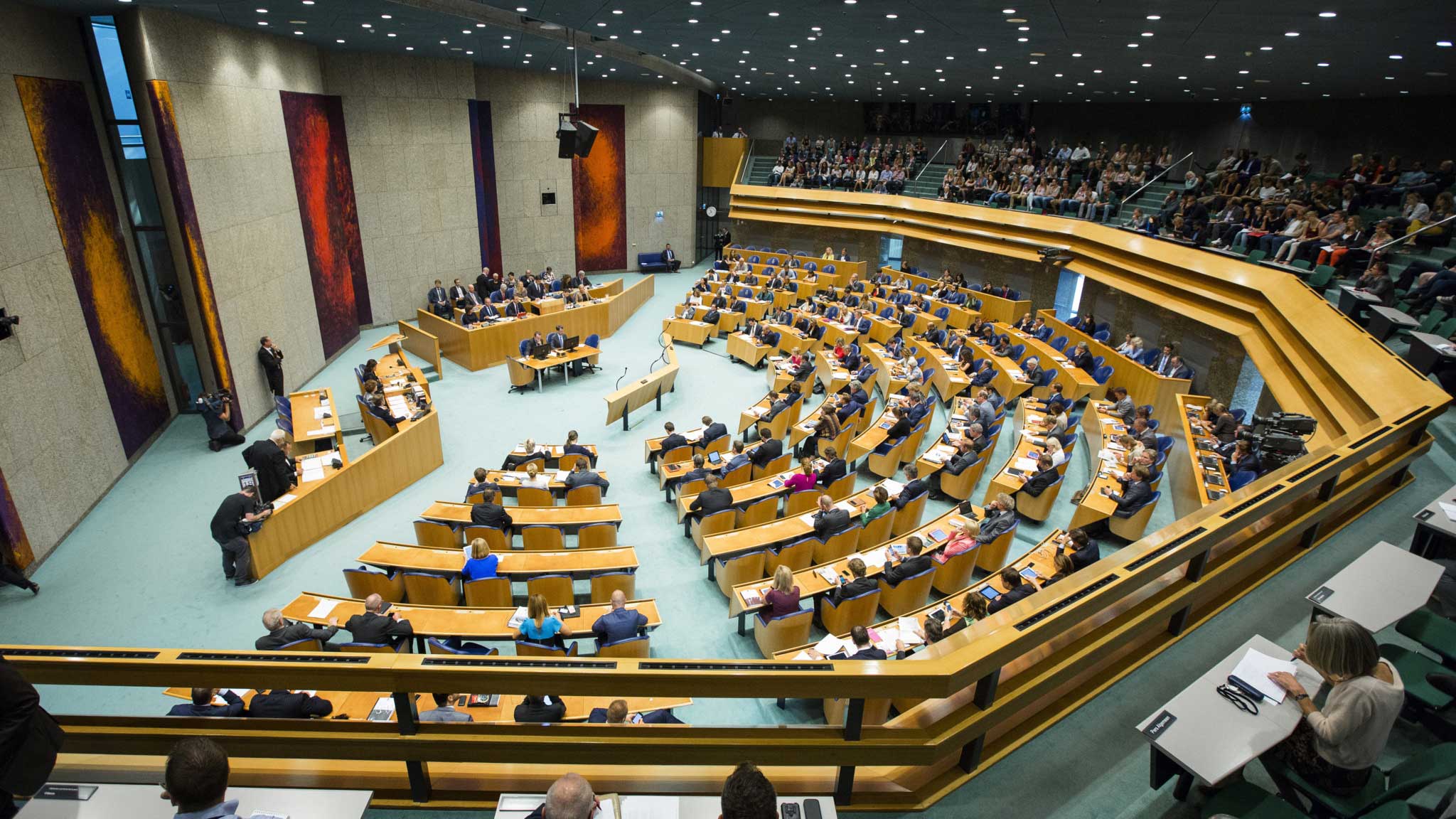 Next week, Wednesday 15 March, the Dutch elections will be held. In this election all 150 members of the House of Representatives, the Tweede Kamer, are chosen.

No single party has ever managed to win a majority of the votes, good for 76 seats in the house. The Dutch government has been a coalition of several parties for more than a century. 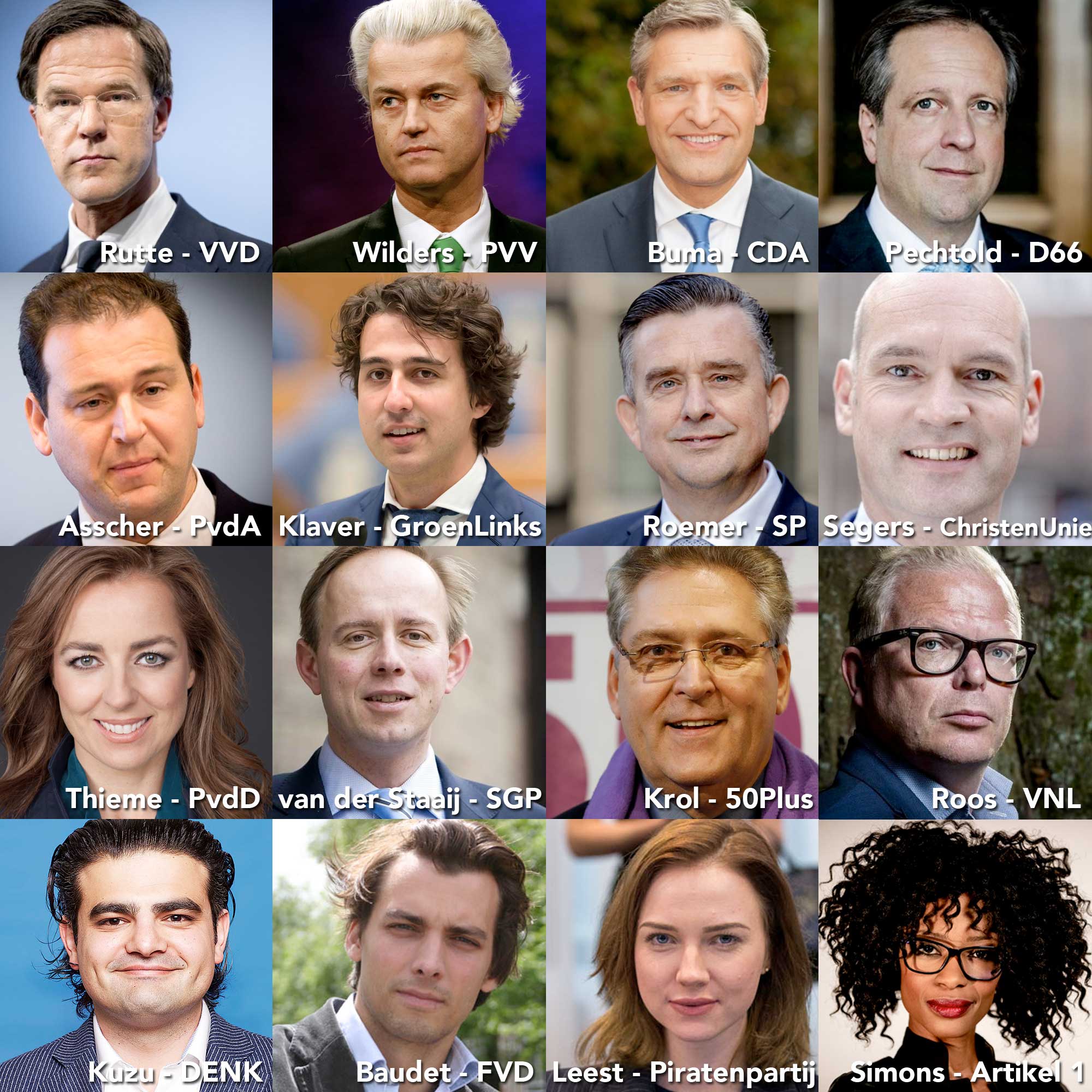 I grew up in a left wing labour family. We had a Vara tv magazine, we listened to the Saturday radio show In de Rooie Haan. We watched the VPRO on Sundays and had the newspaper Het Vrije Volk, the Free People – which no longer exists. The first party i ever voted for was the Communistic Party. I was eighteen years old.

I never was terribly interested in politics. For convenience, i settled for the Dutch Labour party, the PvdA. I did vote most of the time. I might have skipped a few. I don’t remember.

The past two years i have changed, my life has changed. My thoughts about many things, like politics, have sharpened. These last weeks before the elections the debates and discussions on television are on almost every night. I don’t watch them all. The one thing that stuck was a question somebody in the audience asked Pechtold (D66) about his death wish. He was only in his late 50s.

We are all born free in this world with our own responsibility for our lives. The government has nothing to do with how somebody would like to end his or her own life. I’m really baffled by the question, as if the man was waiting for approval for his going away. The answer uses the word dignity. Death is simply the end of your life. I’d love it to be dignified for everybody, but i do see that it is not the case. To me, this drives the responsibility of our government too far. You can simply slit your wrists and be done with it. Not that i wish anyone to do this. But if you want to go, simply go.

I’m also thinking about the importance of money and economics. The way the future is projected. Plans of the parties are calculated through with an horizon of 60 years. So many things can happen in that time. It is impossible to know everything, or rather anything about these events. But it still goes through. Most parties parade the apparently good results.

Once i have a little money myself, i will donate some to the Peace garden. I will try to find people who are working on school gardens. I think every school, for children aged between 4 and 12 years old, should have a school garden system. With gardeners working with the children.

These are my personal dreams. If ever i get the money of course!

As for our country, my vote goes to the Partij van de Dieren. I like their thinking about economics. We do need to find a way to change the buying habits of so many people, buying all this nonsense junk in the shops. We do need to take care of our planet. It is a magical place with so many animals and plants sharing this world with us. We need to take care of all of it. Not kill and pollute.

I am still thinking about who i am going to vote for. Marianne Thieme is the main front person of the Partij van de Dieren. But i am also following Ewald Engelen on Facebook and Twitter, he is on number ten of the list. So my vote might go to him. Still thinking!

I am following my own dreams, my own thoughts, my own ideals. I’m happy i found a good party to place my votes with.

I do hope you will find a good place too.