A walk in Rotterdam: Feijenoord

Today i ventured out towards the south part of Rotterdam. I kept it rather close, i focused on the Kop van Zuid, the Head of South, and the neighbourhood Feijenoord.

I left home around 9:30 and went straight to the city herb garden the Rotterdamse Munt, on the corner of the Laan op Zuid and the Brede Hilledijk. I had checked before i left home and knew there were people in the garden from 10 onwards.

I had a short talk with one of the coordinators, Giselle. The garden itself exists only for around two years. It funds itself with a shop, a small cafe with a lunch on Fridays and Saturdays and the possibility to get your vegetables from around Rotterdam there. People can pick their own herbs, but they also buy them in the shop. A couple of restaurants let some of their staff pick herbs themselves.

The current location is temporary. In a year or two the garden will move to another location. Still unsure where at this point. I do hope the new place will be close to the current one. Making a community of people living close by, helping out in the garden, working and socializing with each other takes time. It’ll be a waste if the community surrounding the garden now will be lost in future.

The main focus of the garden are the herbs. Mint, thyme, oregano, rosemary, sage, verbena are among the most well known herbs, but there are many other herbs growing and many different variations of thyme, mint and other herbs which all have their place in the beds. In the greenhouse some cucumbers and tomatoes grow.

I had a mint tea and an almond cake. Lovely.

Ready to walk on. I planned to walk back through the Feijenoord neighbourhood. I actually missed it for the most part. I was back at the north part too soon, close to the bridge next to the Hef, the old train bridge. I saw sunflowers and more vegetables and herbs, so i walked into the area just south of the Hef. After i took a photo of the insect hotel i walked further around and talked with a man who was filling up a small swimming pool. He showed me the garden of the Hefpark. It turned out one of the coordinators was sitting in the shade a bit further along. I had a short talk with him. And i forgot to ask his name! So sorry.

He told me about the garden, a community of single user small areas, from one square meter to a lot bigger, all sizes people would think they can handle. Most people keeping their garden were living close by. I told him about my own work in the Peace Garden. We could both see the advantages of both approaches. For me, since i don’t have any gardening experience, it is really nice to work with other people who know more than me in a larger garden. But for a family it does make sense to have your own garden and work on it together. And of course it is an easy step to ask for help from neighbouring gardeners. He also told me about another Rotterdam initiative with multiple projects in Rotterdam, Creatief Beheer. I will read more about them and certainly will visit their projects.

There is also a BMX area for bikes to cross over and a volleyball field.

After this, back to the upper part of Rotterdam and walking back home.

The photos are placed in chronological order. 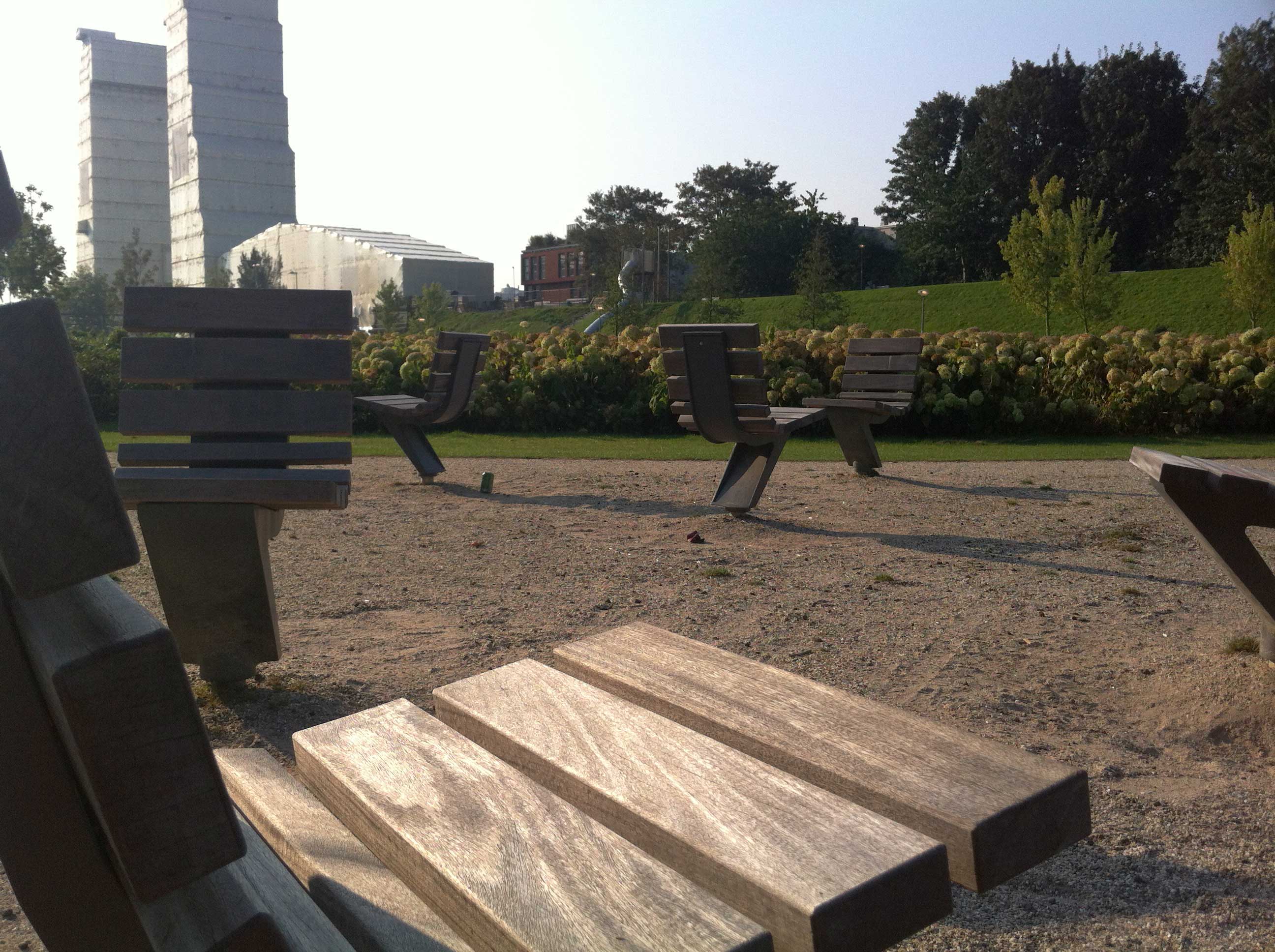 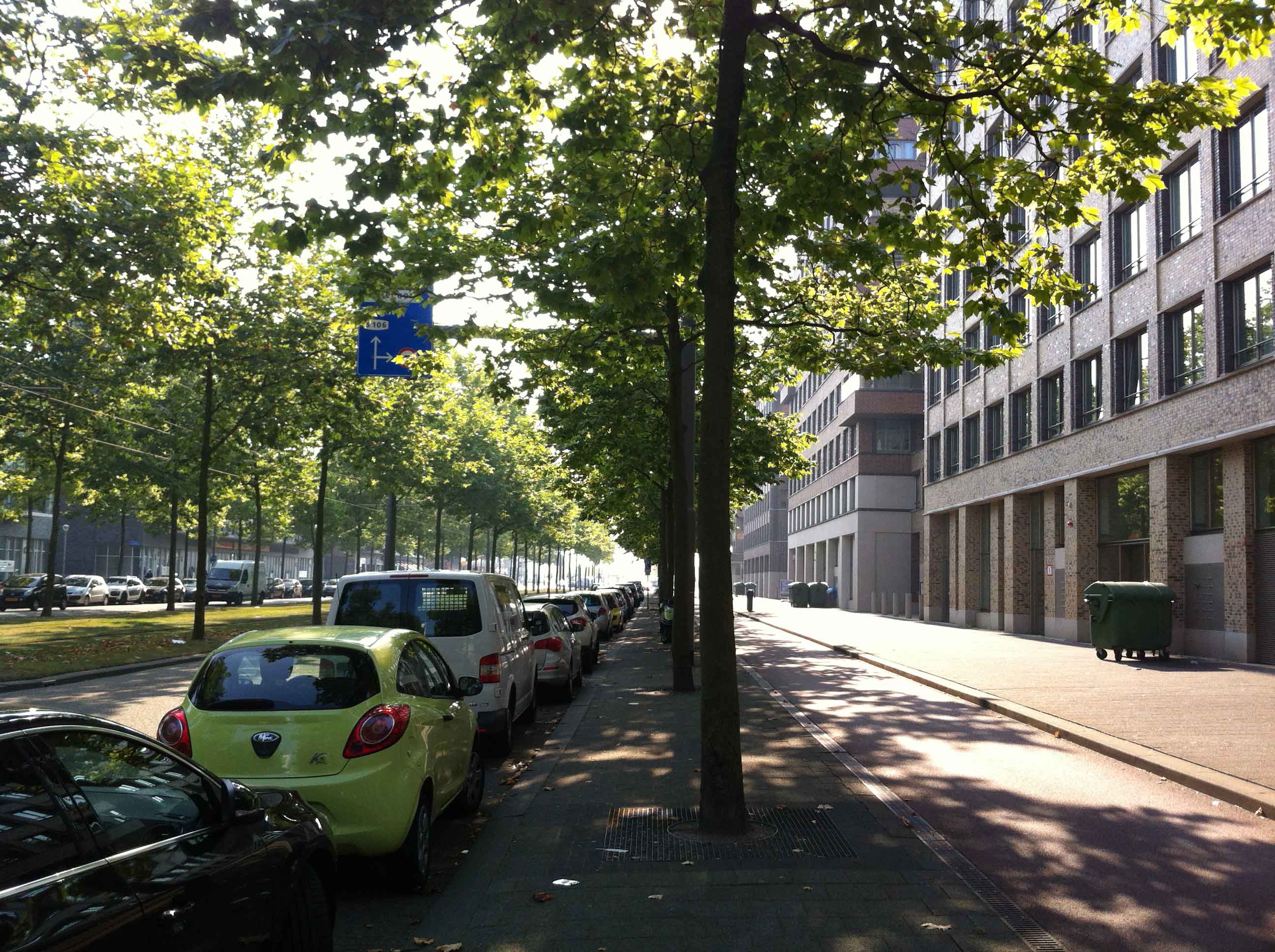 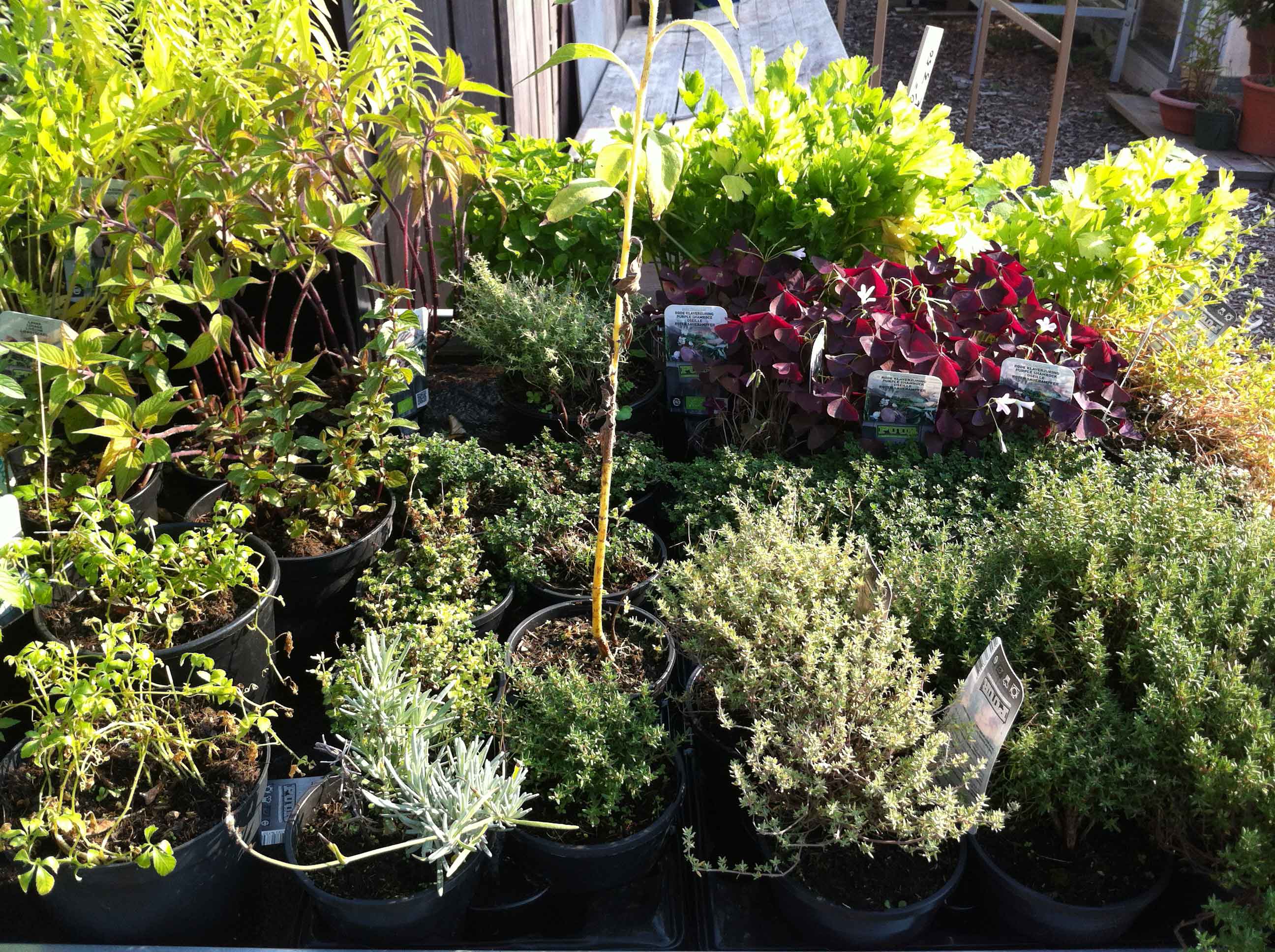 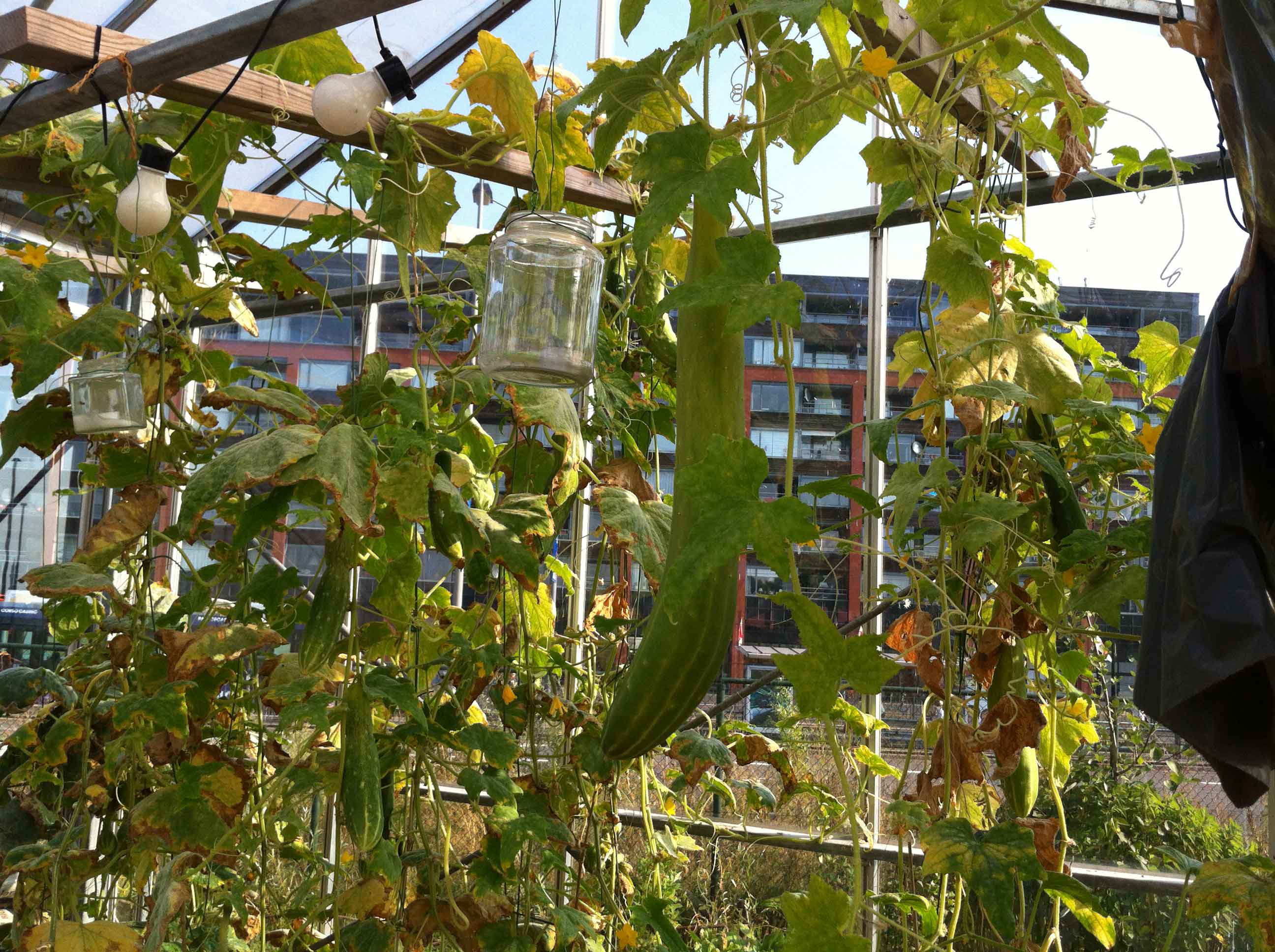 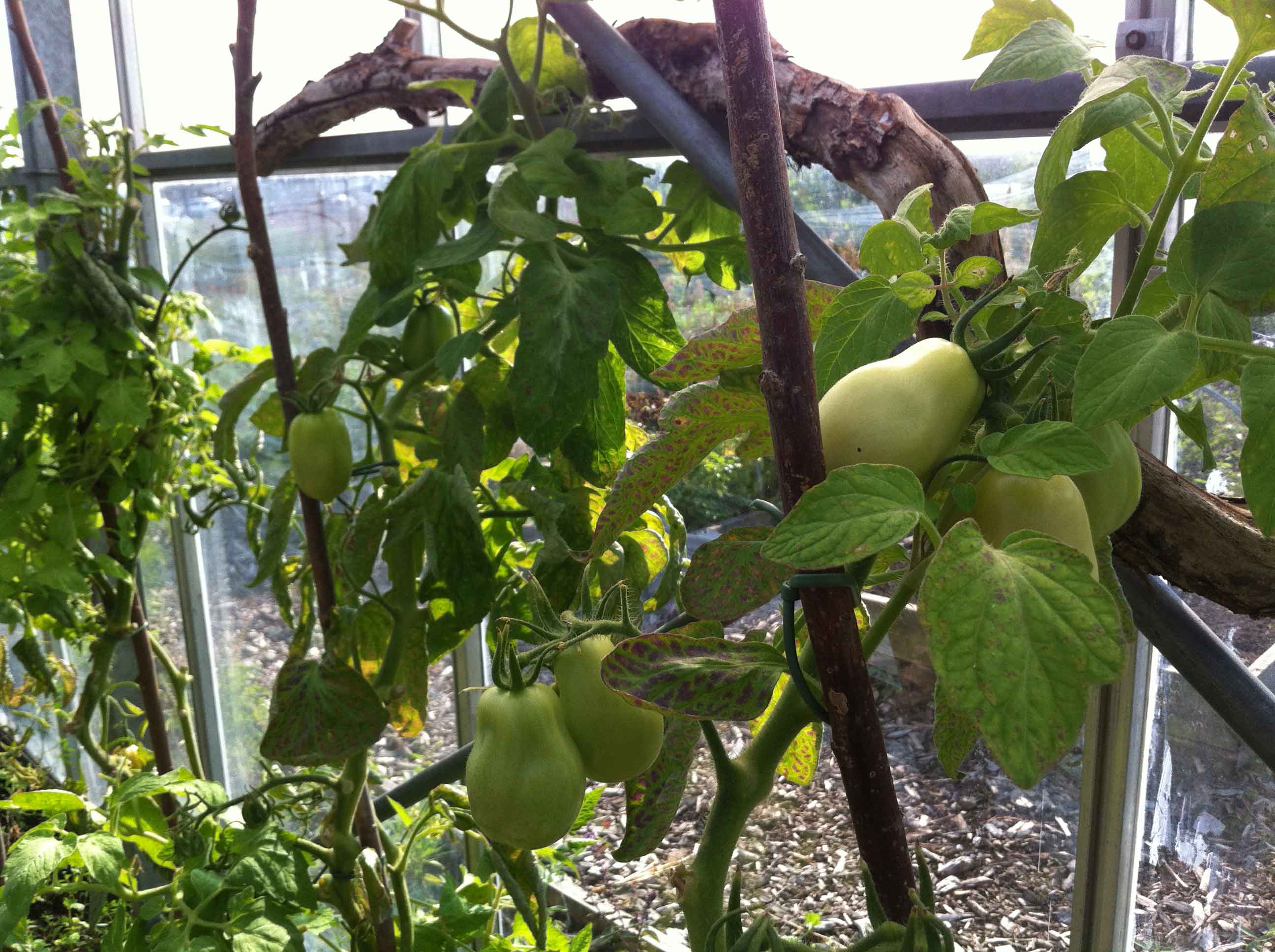 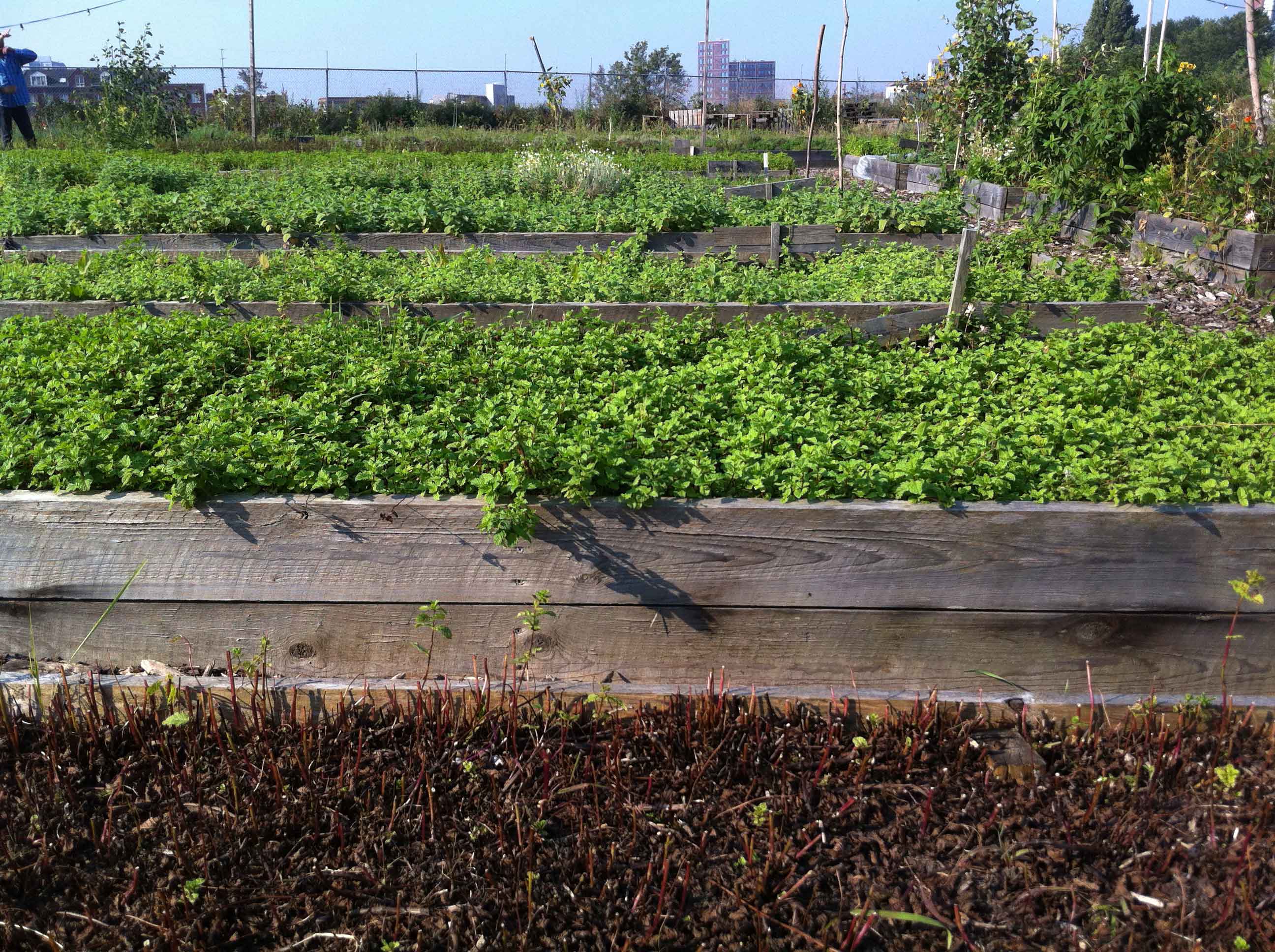 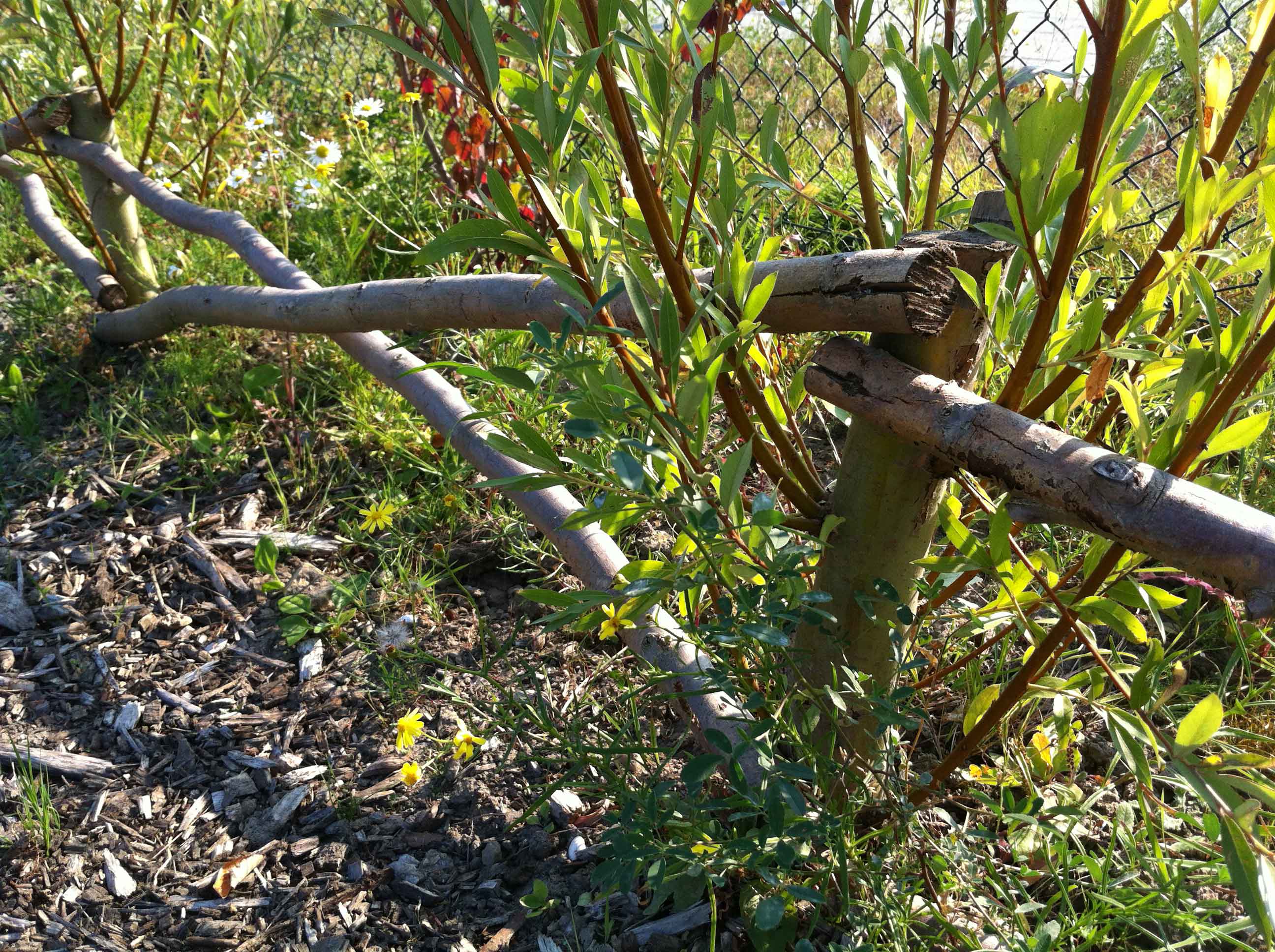 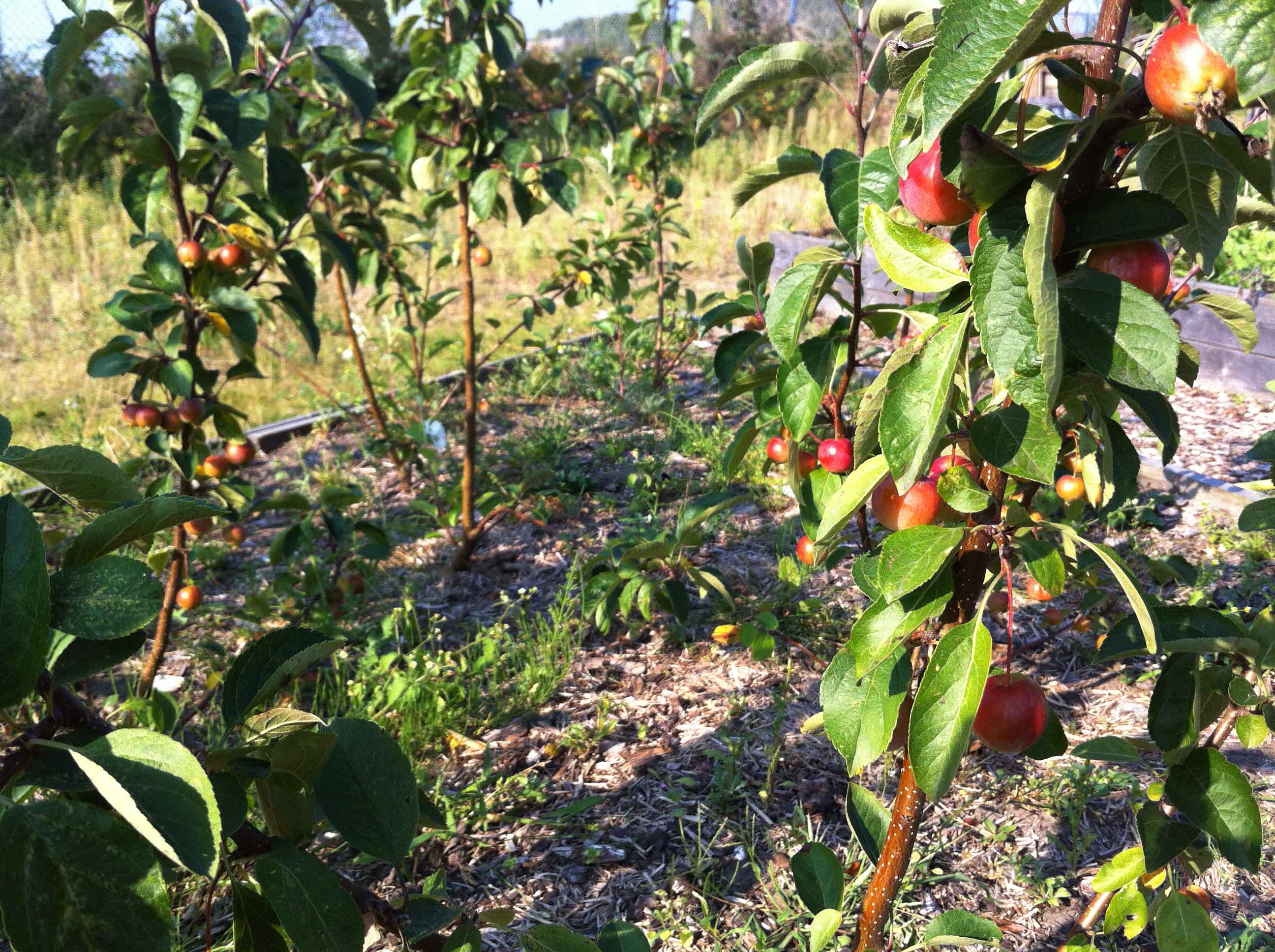 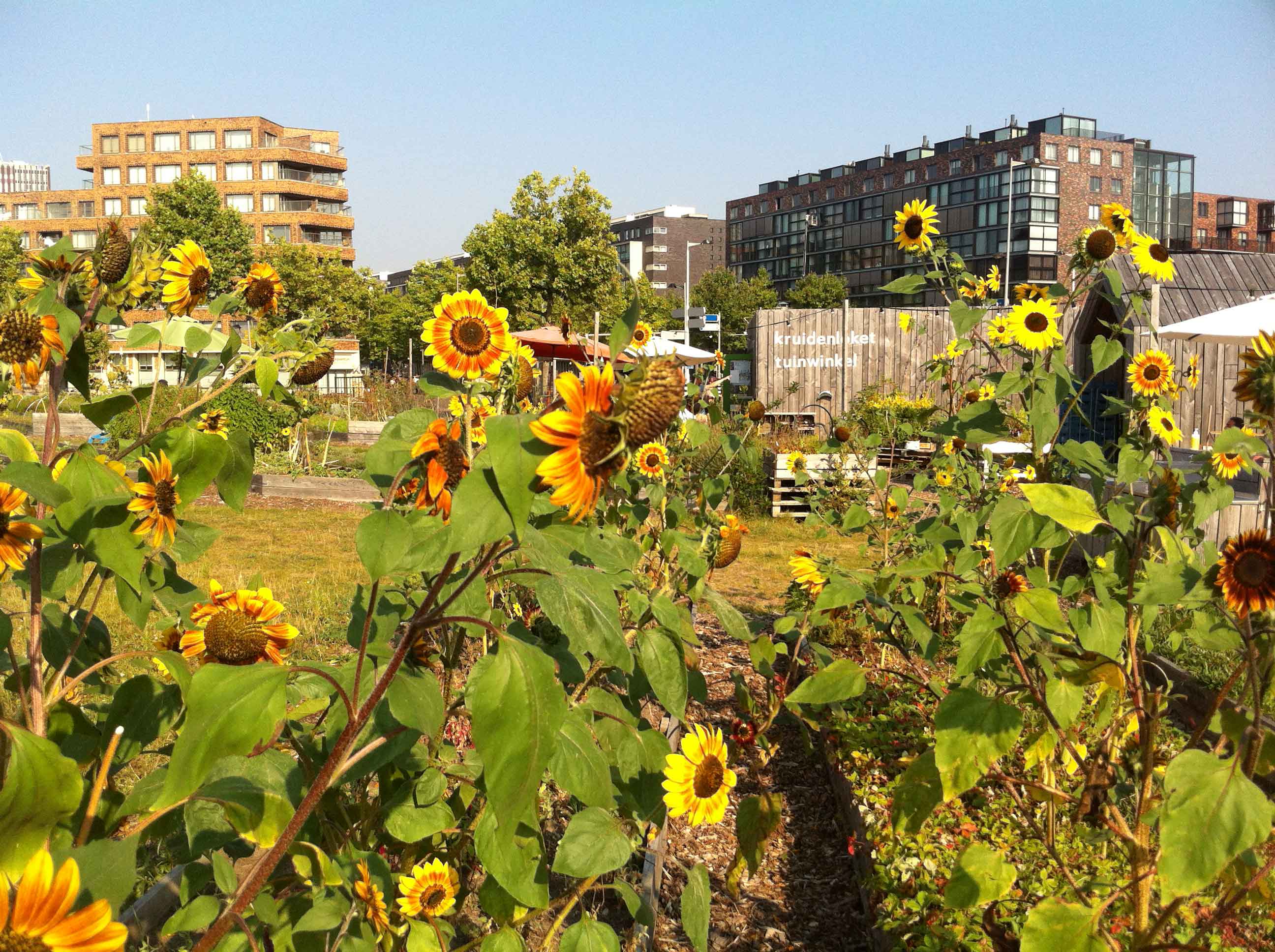 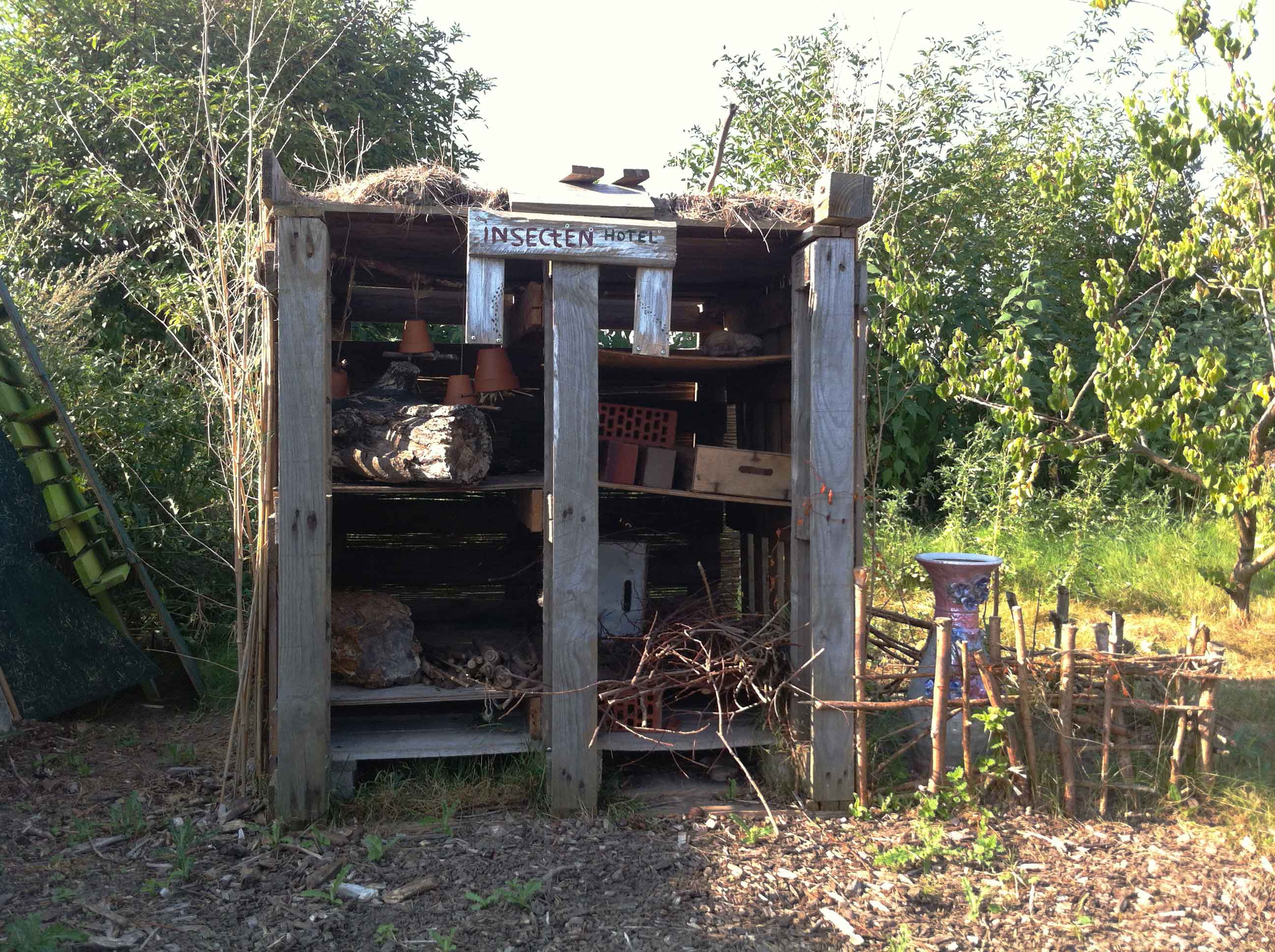 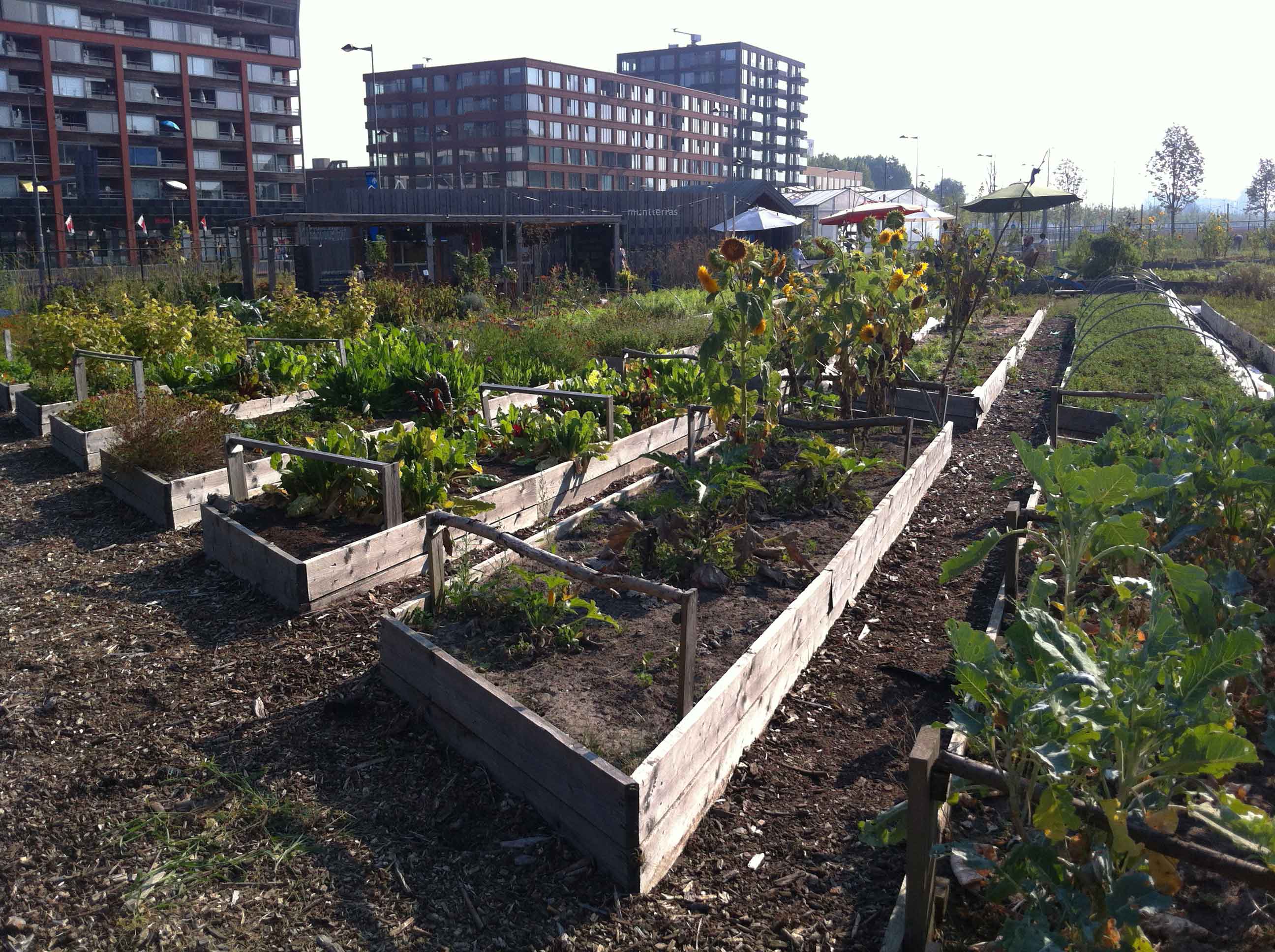 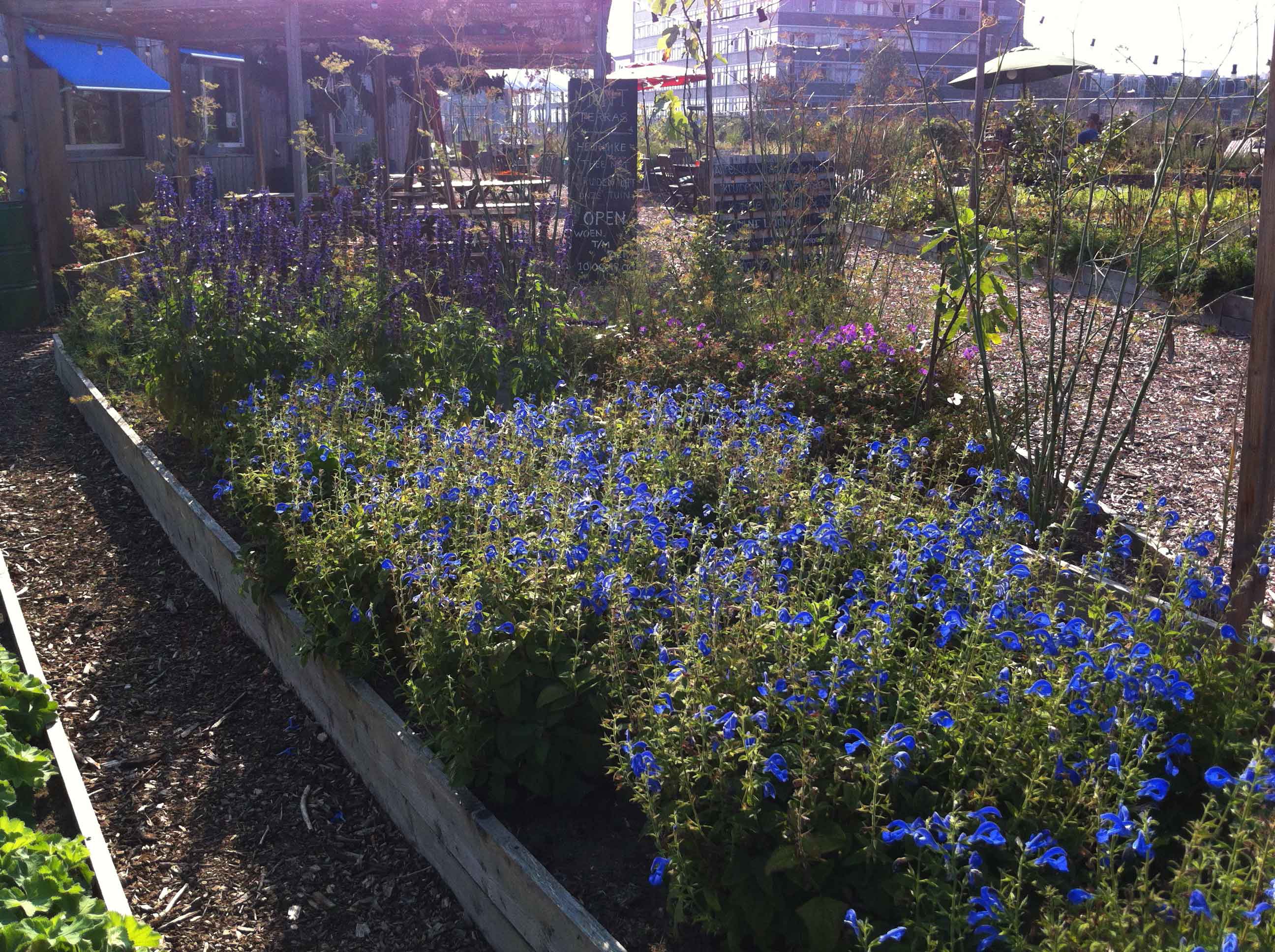 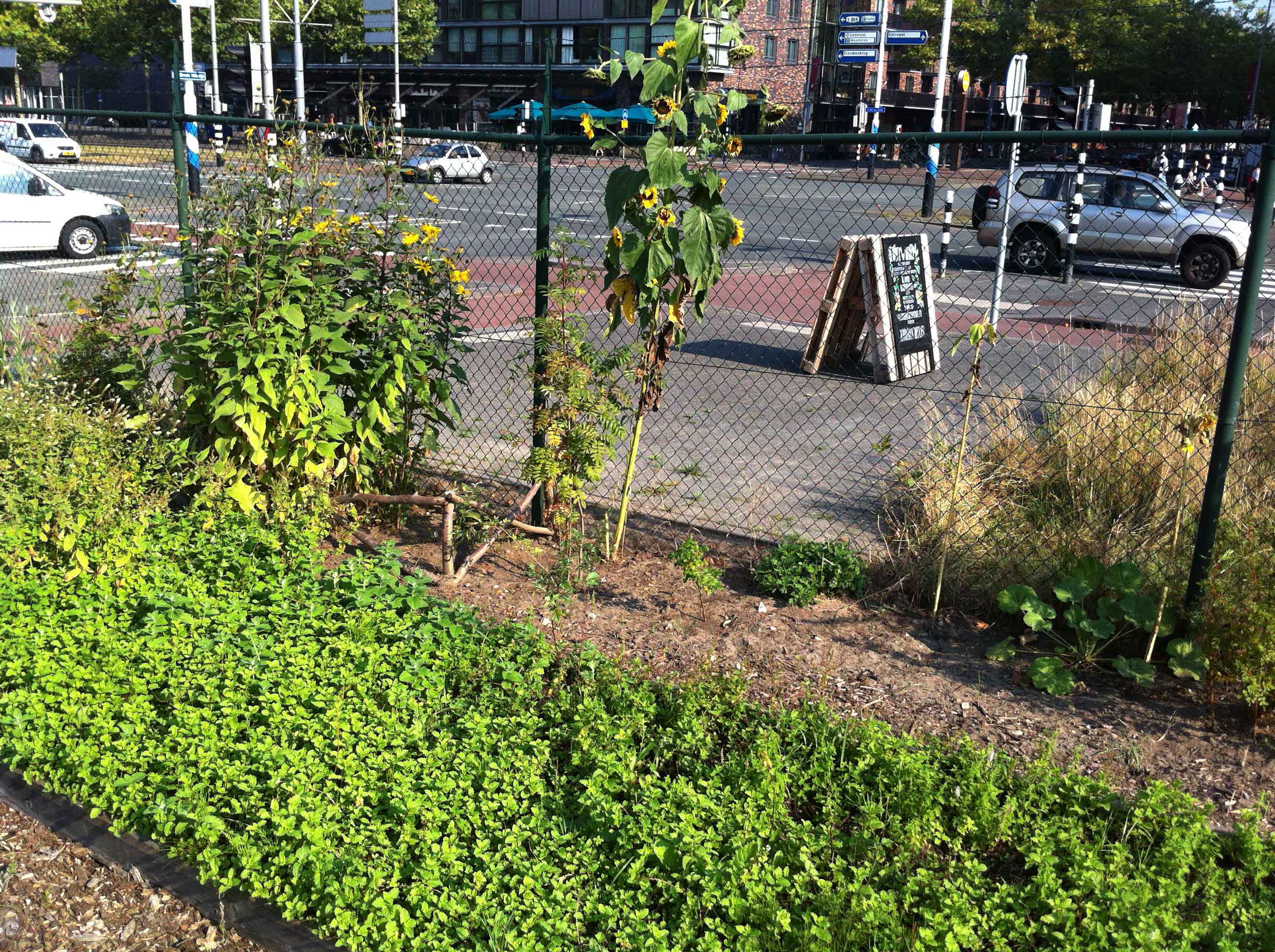 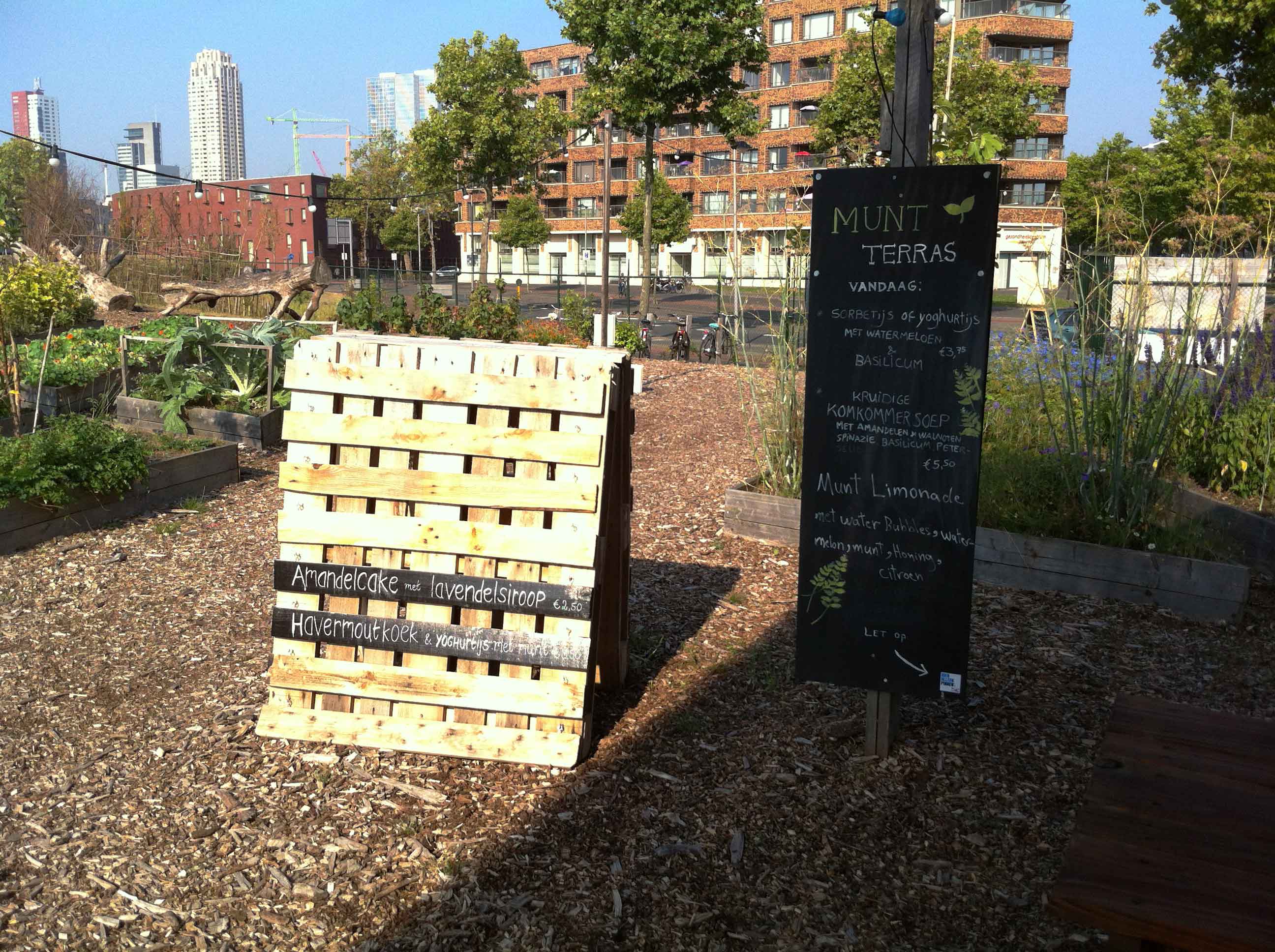 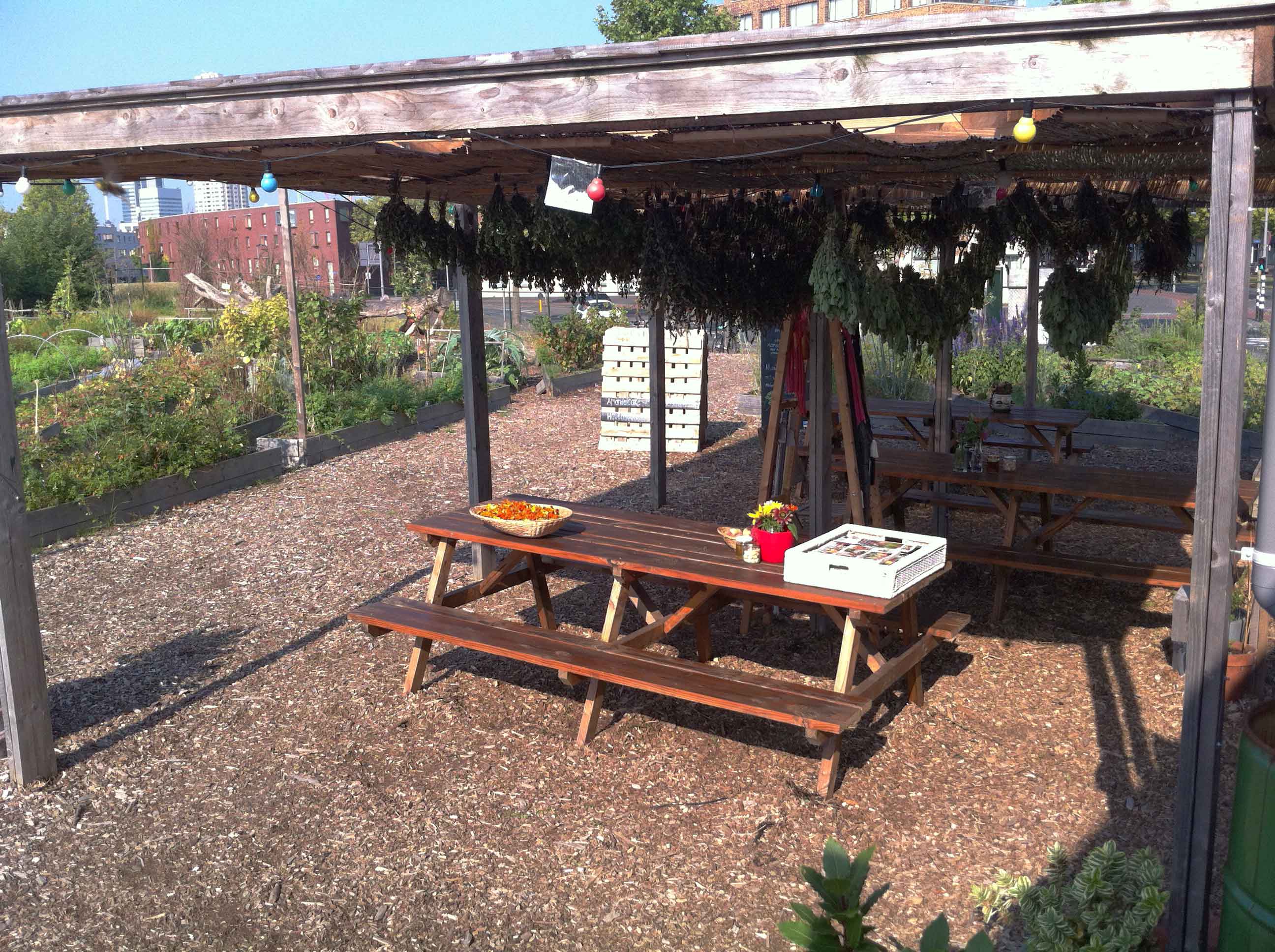 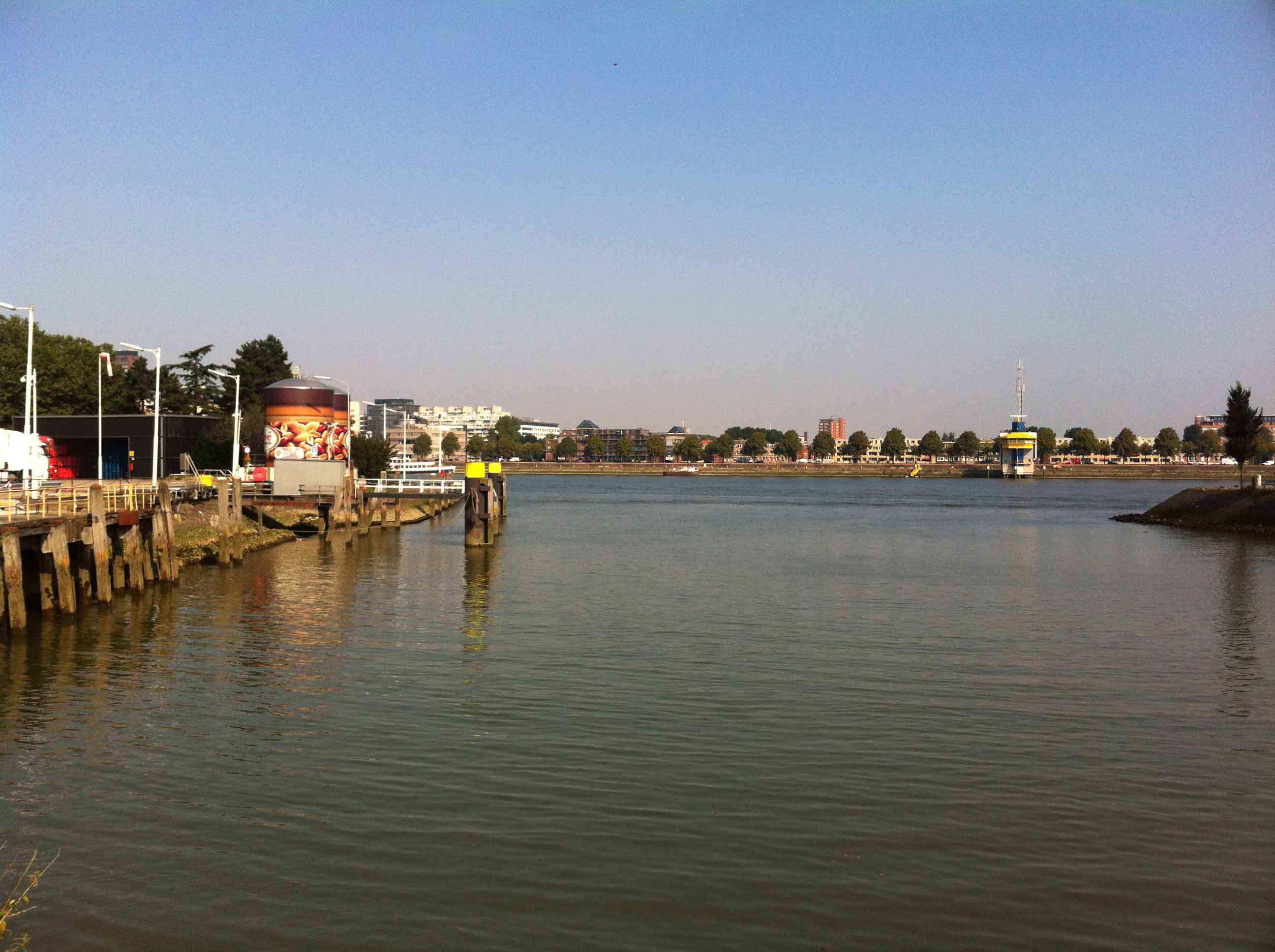 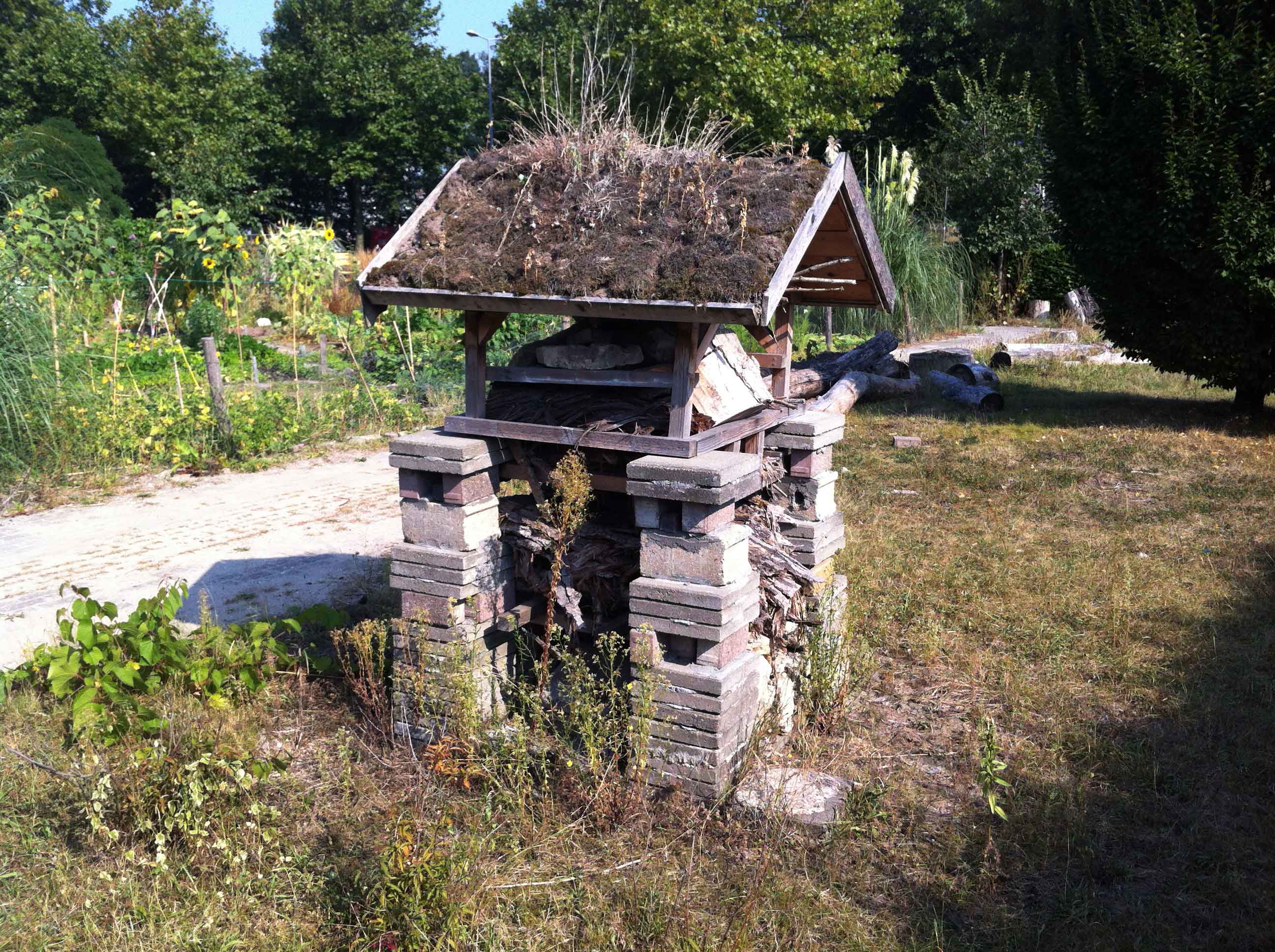 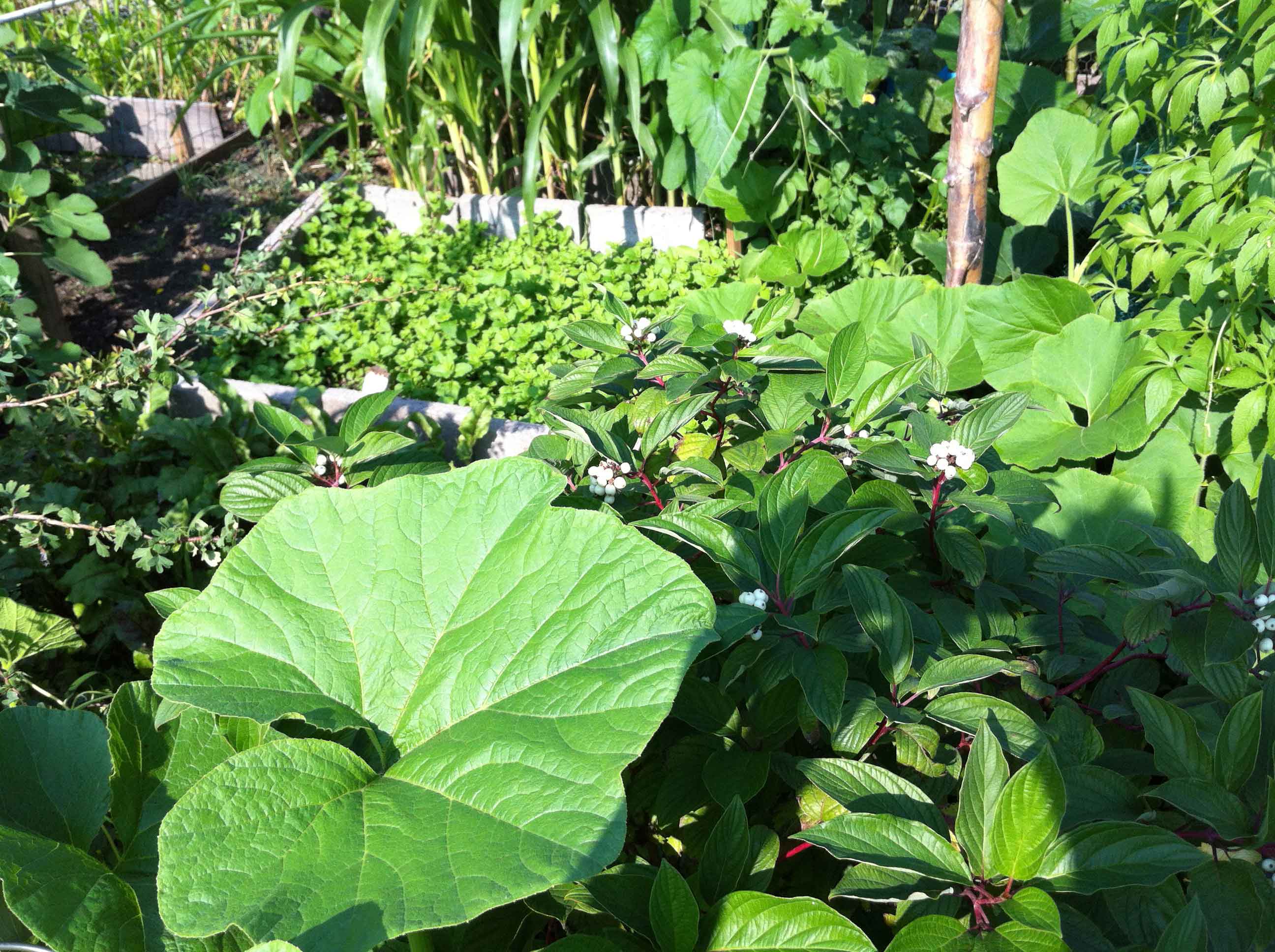 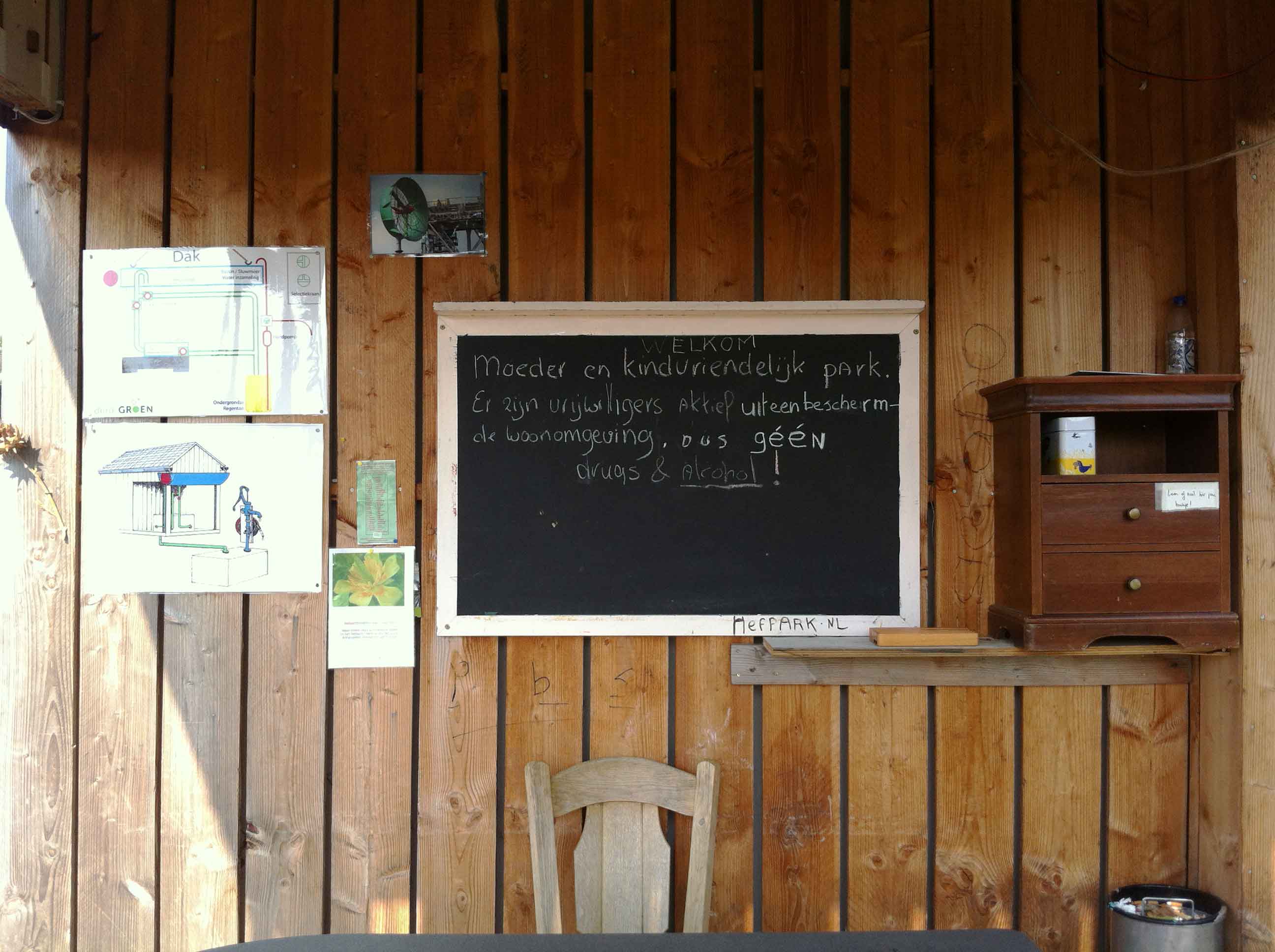 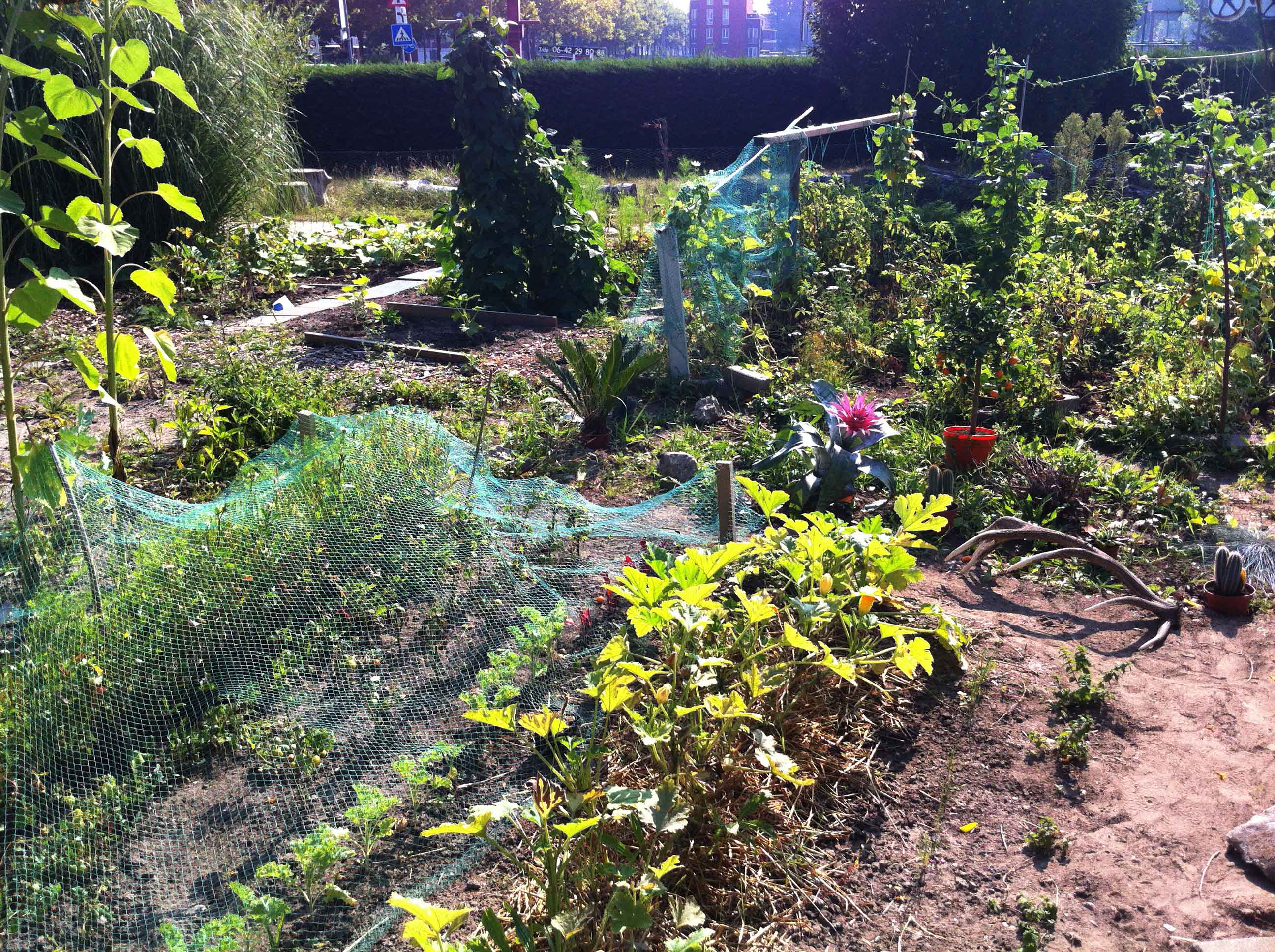 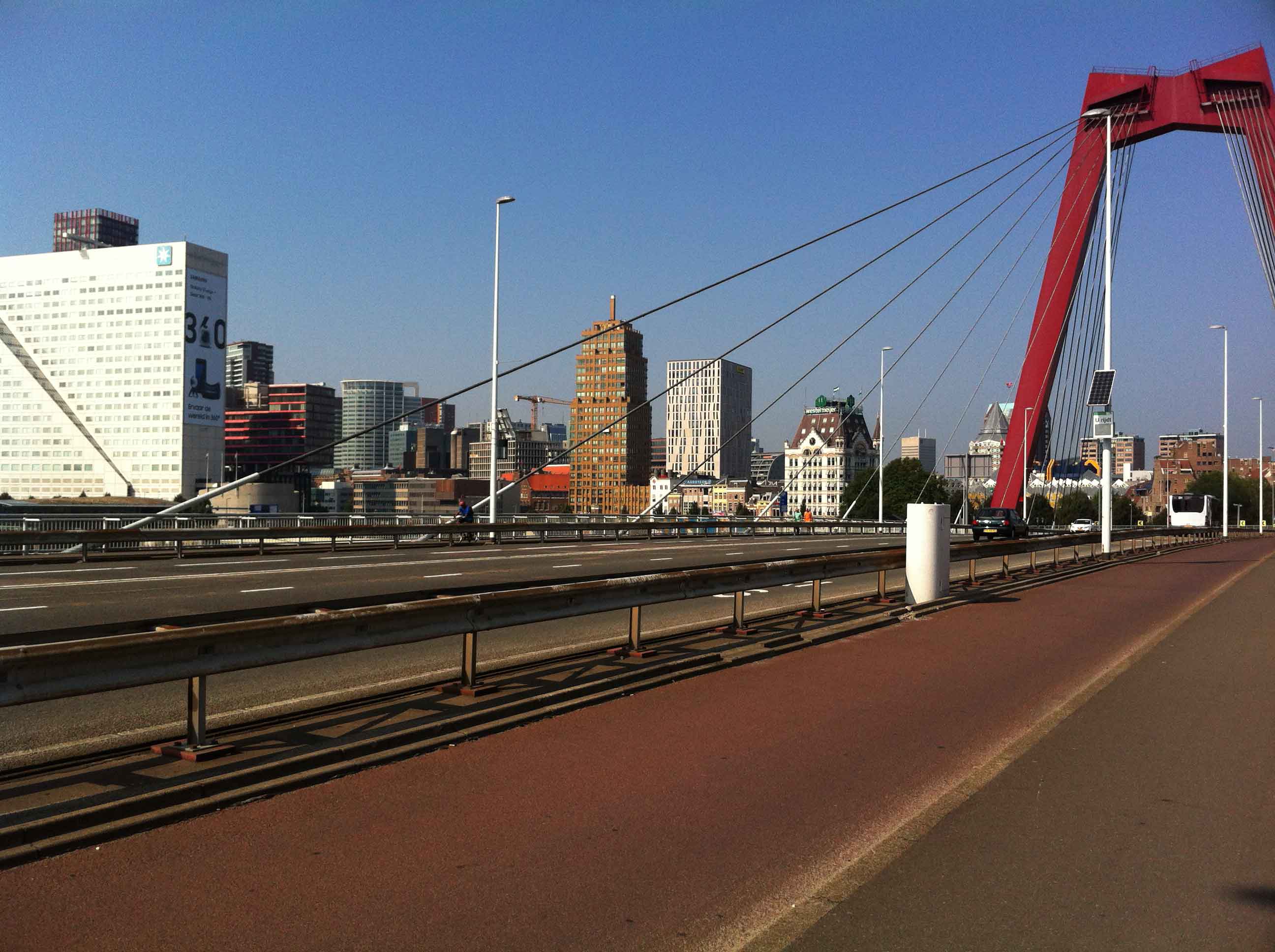