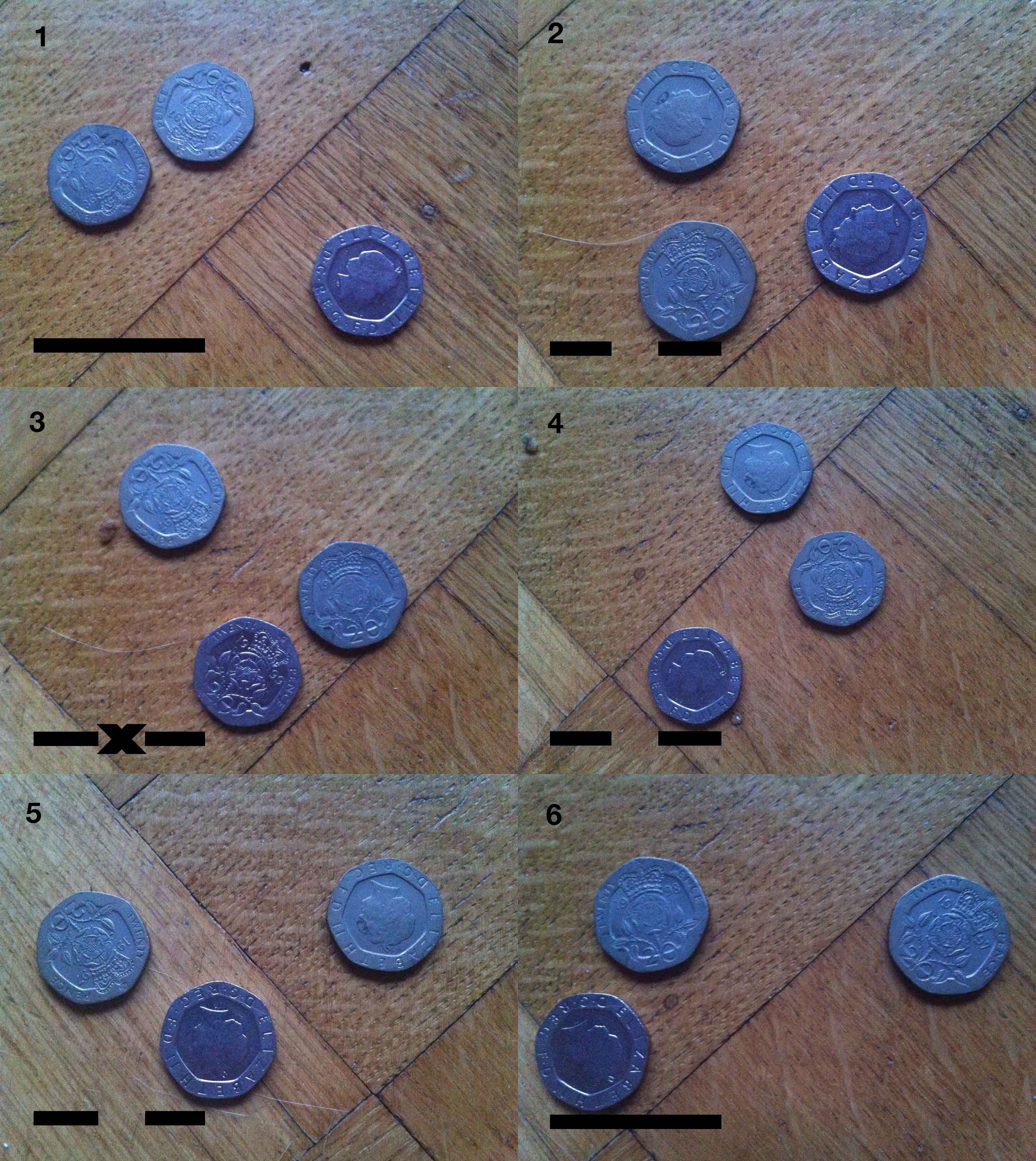 The past week or two i was thinking of throwing the I Ching. I waited. Today it was a good time for me. I had work to do, so i didn’t have plenty of time to work on ellenpronk.com. And the I Ching is something i can simply do at home, not difficult.

I did have a vague question. How do i go further?

This morning i went to the vet with my cat Muis (= Mouse). His diabetes is playing up. His blood was checked, i got insulin for him. Yes, plenty of money, i’m afraid.

I still feel there is something inside me, or outside me, connected to this website, waiting to burst out. But you know, i could be wrong! Easily! I could be sitting here in my house waiting for it to be sold of, me to be homeless and without steady internet. Seeing my life crumble before my eyes. I can see all the people laughing at me, pointing their fingers at me, saying I told you so!

I still feel there is something around me. But it is hard to talk about it with friends. Or strangers. Or at all. I gotta keep on going, now is the time, i can not let anything distract me from my true goal.

Well, those sort of thoughts.

I do know my thoughts are changing. I’m watching tv a lot more critical, watching the people say their words, do their things. Some of it is terrible. This whole world is filled with people talking their mind with no proper thought. Or so it seems.

Why do i see myself in the center of that world?

It’s not that i have all the answers.

Six in the third place means:
Turning away from nourishment.
Perseverance brings misfortune.
Do not act thus for ten years.
Nothing serves to further.

He who seeks nourishment that does not nourish reels from desire to gratification and in gratification craves desire. Mad pursuit of pleasure for the satisfaction of the senses never brings one to the goal. One should never (ten years is a complete cycle of time) follow this path, for nothing good can come of it.

A short thought on these signs and their meaning for me right now. I does remind me of the past ten years, in which i remained silent. I was leading a perfectly ordinary life, working, gaming, watching television shows. But i was standing still.

I d feel different now. I’m moving. Thinking out loud, in this place. I don’t mind that much that this place is not visited by many people. I need this time to clear my head, formulate my thoughts, look around and determine my position. Where do i stand? Where do i start from? What do i want to say?

So for now, these two signs do tell me something valuable.

I am almost there.