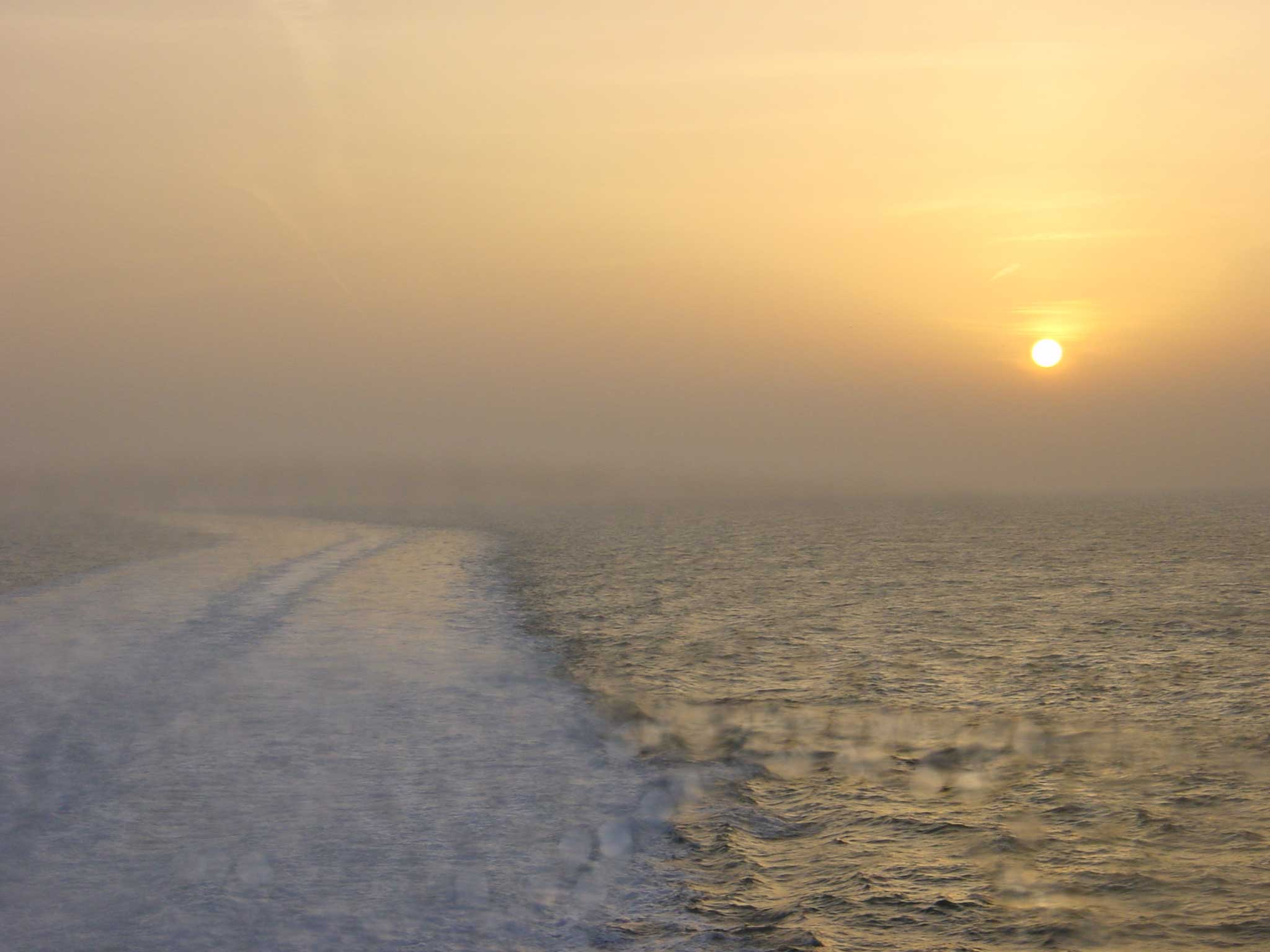 Holidays in the traditional sense are not my thing. I did go with my family. First in the Netherlands, in a little house in a forest. With swimming pools close by. Then, from when i was six years old, we went abroad. Spain. In 1970. Alicante. Torremolinos. After a few years we went to Tenerife. Playa de las Americas. Those holidays are very much a part of my life with my family.

My last holiday was in 1993. I went to Crete with a friend for three weeks. Walking with a backpack, wild camping, a few nights in a room. It was a good holiday. On the whole. But yeah, my last.

I did go to London several times the past twenty years. At first to meet some people from a Scritti Politti get together. I did go in 1999 for sure. I made three presents then: Clouds, Refrigerator Poem and Sky. I think i went the year before as well, but i couldn’t find anything about that.

My big thing happened in 2000. Around April i got an email with the question if i wanted to work in London. I went over for a day and well, i didn’t need that much time to think about it, i said yes. I rented my house to my stepbrother and the beginning of August, off i went.

Its been a while. I could write something long here, about how difficult it is, especially work, on which i don’t seem to get a grip. But i won’t. I just hope i’ll get the energy to start working on presents soon again, and maybe that will help me through work as well.
Untill that time, it’ll be quiet here.

Its funny here at work though, all these people on their mobile phones walking through the wide midpath (one day i’ll post a picture of the office, in secret… ). I hardly use mine, its just convenient to have one here in London. Not sure what i’ll do when i go back, it has its uses. Its just that i forget i have it with me, and that would be horrendous in a cinema. Email is another thing here, i’m getting used to it, but it still feels funny emailing someone who sits just 10 metres away from me. Oh well, its welcome to the big modern world, miss ellen.

Anyway, i justed wanted to write something. Just say hi basically. Next time i’ll do that in a more visual way, promiss!

I felt a complete failure. I didn’t realise that the company i worked at was about to go bankrupt. I didn’t realise i was actually lucky. I got paid for all the days i worked. Other people, who heared after Christmas that they were all without a job, were not so lucky. I used my website to ask for another job in London, and wow, i got one. A job to make a website for a television program, Shipwrecked. It was in Holland Park, i had to work all through the Christmas period – oh well ok, i had two days, in which i played Tekken and read Harry Potter the first three books.

In 2005 i went back to London. I stayed with Danielle once again, at her house in Maygrove Road between West Hampstead and Kilburn.

A year after that in the Scritti Politti Yahoo-group there was message Green was performing in a pub in a band called Double D and the Traitorous Three. For the ones not knowing, Scritti Politti hasn’t performed life since 1980. So this was sort of huge event. For me anyway.

I posted a message on the board and asked if there were Dutch people who were interested in going to London if there was a new gig. Two people replied, Marco and Ernst. So when that gig was posted, for 5 February 2006, we did go. We pulled an all-nighter, were extremely tired when we got home, but hey, we had seen Scritti Politti play!

On 30 March that same year Scritti played life in Paradiso, Amsterdam. And in July that same year they performed in the Scala in London, where i went to myself.

In 2009 my sister asked me to go to London with her and her two kids. I happily went along, and even though the experience was a bit mixed – i am not used to teens doing their own thing for sure – it was good to be back in London once more.

That is 7 years ago.

And now, in three weeks time, i am going to London once again.

Yes, Scritti Politti is performing in the Roundhouse in Camden on 5 February, London. And i have bought the ticket, booked the bus, since it is the cheapest way to go, and booked a sofa through airbnb, only a block away from the Roundhouse. I will leave on Thursday 4 February and come back Sunday, or rather Monday morning 8 February. Giving myself the time to look around in London once again. On my own.

I still have the dream to go away from Rotterdam one time. I lived here for thirty years. I do love this place, but well, honestly, i could happily live in another place. London is really expensive though. So i don’t know how i would manage that. But it is number one on my list of favourite places to live.