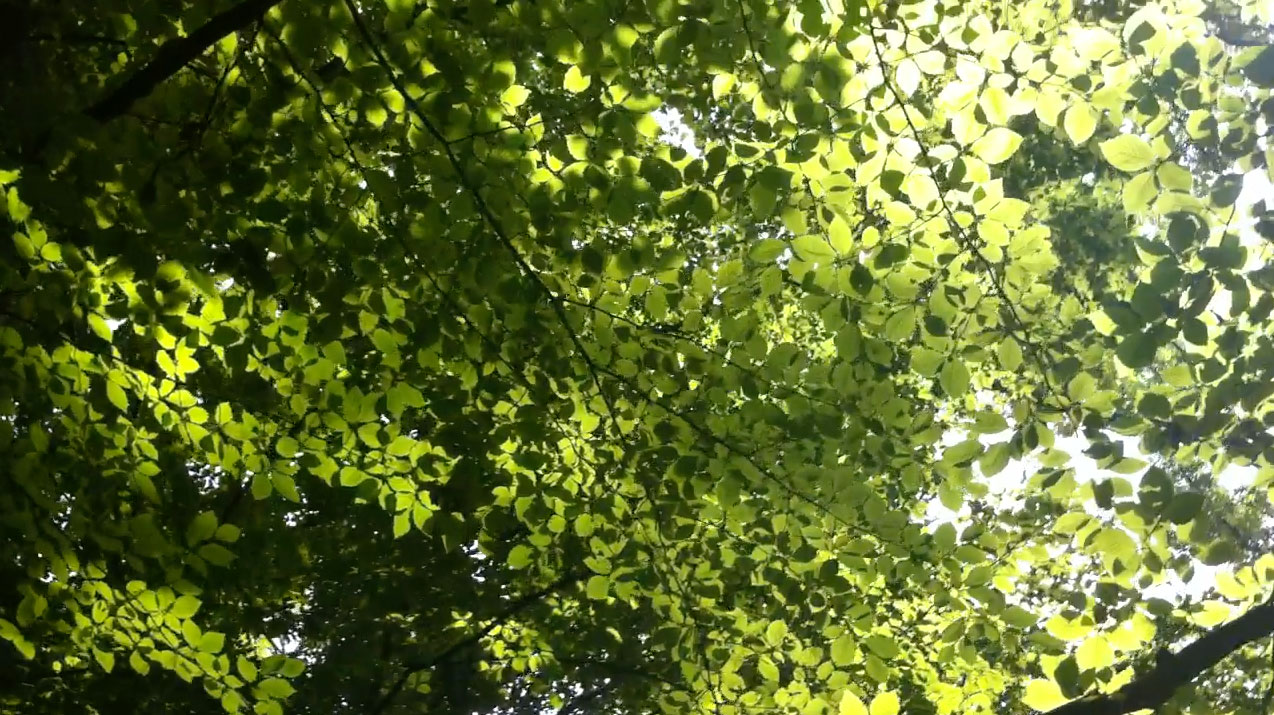 A Tuesday in Rotterdam

This morning i worked on the videoclip Het Kralingse Bos. I made a definite choice about the music. I love it. It brings tears in my eyes. I also added all the separate clips, edited most of them to their best moment. I’m thinking now about the final order of the clips. I’ll work on that part tomorrow. So far, it looks good on getting all of this done at the end of Thursday.

I did go to the market. I bought some chips with mayo and ate them sitting on the stones outside of the central library. An older woman sat next to me while i was eating. We talked a bit. She said it was very crowded at the market. I said i hadn’t been there yet. I bought the chips first. She said it was from Bram Ladage. But i said it wasn’t, it was from Rob van Klaveren. She smiled. She also complained about the refugees entiring our country. I tried to explain to her that it weren’t that many people. I also said to her that you shouldn’t take the news at face value. I doubt though she really heard me. We also talked about the lack of lights on the freeways. Since i don’t have a driver’s license, it’s hard for me to say anything sensible about that. I did say to her that i thought that the freeway, once you’re on it, seems to me one of the safest places to drive. That cars do have their own lights anyway. I don’t think she agreed with me. I don’t think anything i said made an impact really. After i finished my chips, i said my goodbyes and went to the market and bought some veggies. To be honest, i didn’t think it was too crowded there anyway.

I worked a bit more when i got back home. I read a bit. Started with Harry Potter! I do enjoy the first book. I like the language. The way J.K. Rowlings uses it to define the world of wizards, dragons, three-headed dogs. It is very much a dream come true for Harry. The food in the book seems amazing!

This evening i watched some tv. I think i will watch the Dutch show Newshour, starting in around 15 minutes. I’m following the news about Volkswagen. They made software where the emission of harmful materials was diminished in a test situation. This Monday Volkswagen lost 20% at the stock-exchange. Today, Tuesday, they lost another 20%. I am curious about the details of this story. Volkswagen seems to me one of the core German industries. How did they come to installing this software in their cars. Even making it? Curious to see how this will pan out.