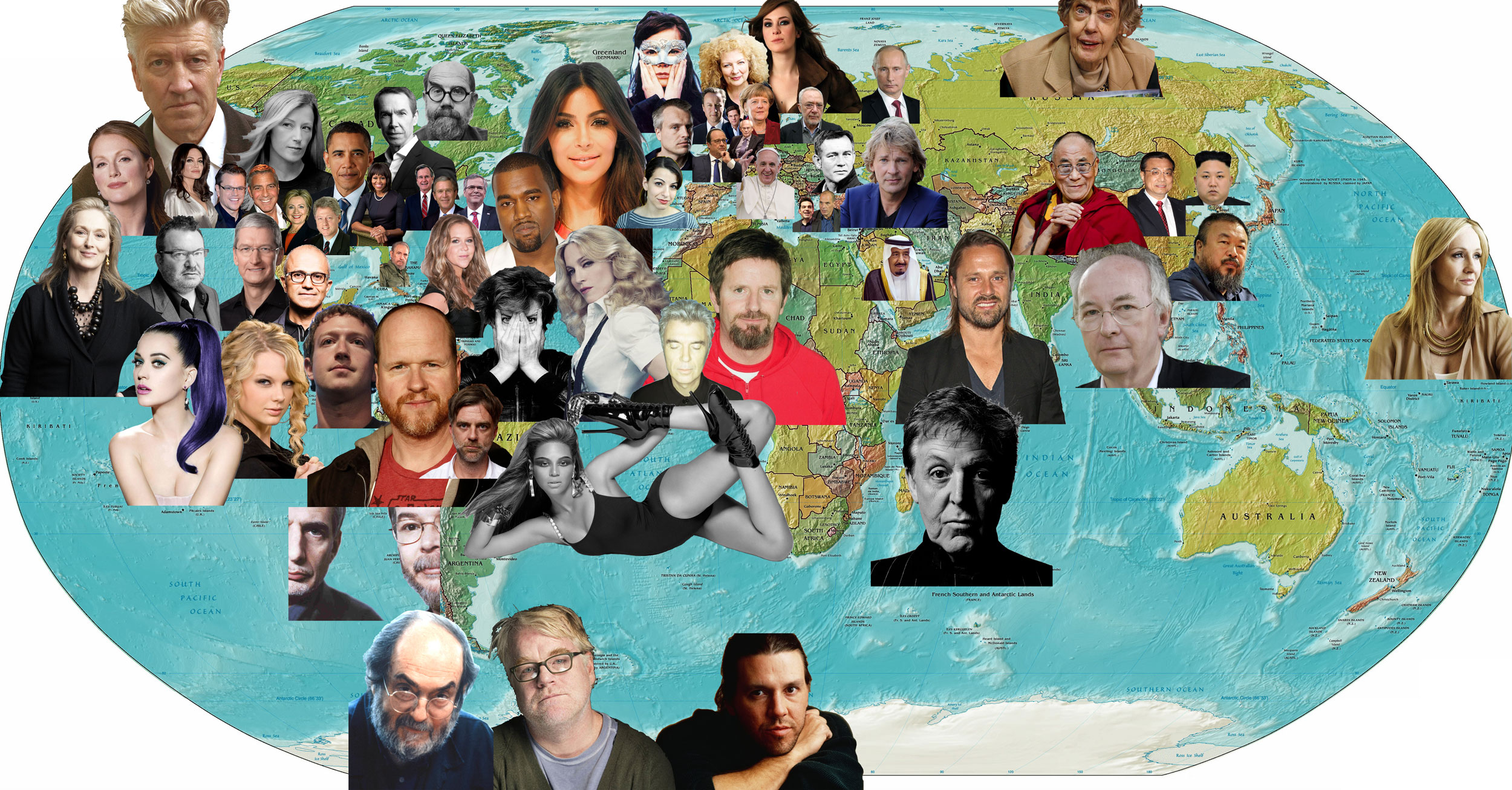 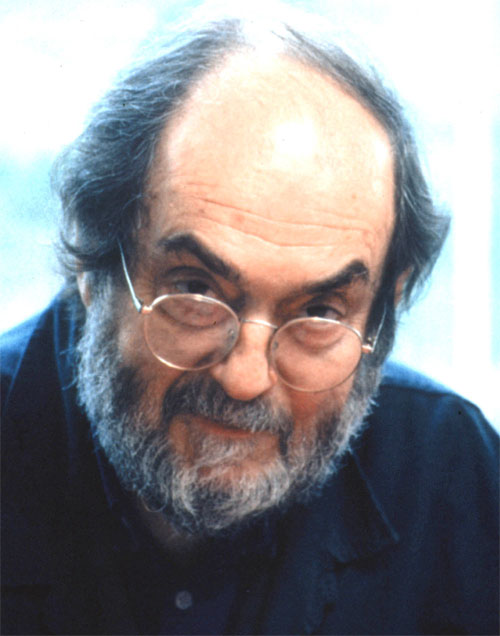 This week i watched Dr. Strangelove, released in the year i was born. I remembered parts of it. The former mad Nazi scientist played by Peter Sellers. I liked it better now. Lolita i’ve seen too. I also read the book written by Nabokov. Like 20 years ago, maybe even longer. I should watch it again. It’s been sunken deep away in my memory. Lolita, 2001: A Space Odyssey, A Clockwork Orange, The Shining and Eyes Wide Shut i’ve also seen. I’m thinking of seeing them all once again. The older movies up until Spartacus (1960) i don’t think i’ve seen. Spartacus i’m not sure about. But i should watch that one too.
Honestly, i think i’ve always known Kubrick to be a well respected director. Reading a bit more about him, i didn’t realize how he lived, what type of films he made, the wide range of genres, the perfectionism with which he made these films. So yes, i am gonna watch most of his movies once again. I might get back to you on this once i’ve done this.
PS. I watched The Shining last Saturday. It did get to me a lot better than previous times i saw it. For instance the title, which i had never thought about before. Shining is what the little boy Danny does. He asks for help from the cook who he has spoken to when they got int the hotel on their first day. The pedaling of Danny through the endless corridors of the hotel, the immediate fright that called up with me of seeng those two girls. The room 237 which he should never enter, the cook had said.

Speaking about the theme of the film, Kubrick stated that “there’s something inherently wrong with the human personality. There’s an evil side to it. One of the things that horror stories can do is to show us the archetypes of the unconcious; we can see the dark side without having to confront it directly”. (Duncan, Paul (2003), Stanley Kubrick: The Complete Films) 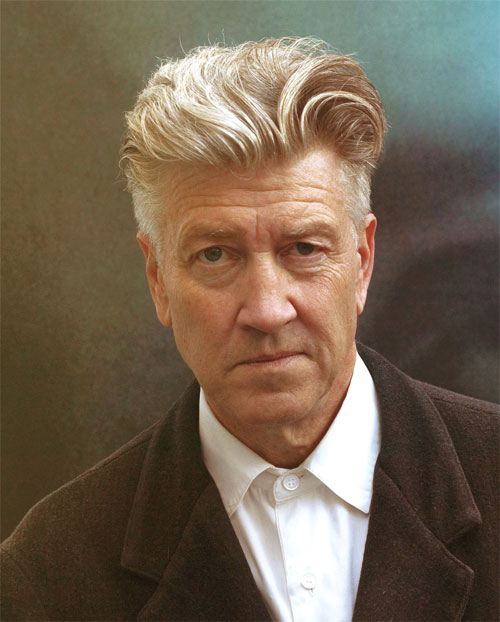 Twin Peaks was huge in the late 80s. I was still at art school. I remember getting together with friends and watching episodes together. With donuts and coffee. And beer and wine too no doubt. The show is still on my list of shows and movies i want to see again. Especially the first season, the first eight episodes. The beautiful people in the show were a bonus. Lara Flynn Boyle, Sherilyn Fenn and in the second season Heather Graham were totally gorgeous. The music by Angelo Badalamenti was wonderful.
This show is enough reason for me to ass David Lynch to this list. But there are also his movies. A guilty pleasure, Dune. With Sting! The Elephant Man i liked too. Blue Velvet was a weird movie with a lot of violence and many strange happenings. As Lynch himself said “a dream of strange desires wrapped inside a mystery story”.
One movie i forgot was directed by Lynch, The Straight Story. I saw this movie on the sneak preview in Lantaren/Venster in Rotterdam, when it was still in the Gouvernestraat in the centre. Mulholland Drive i need to watch again and read about.

The first book i read written by Tonke Dragt was Torenhoog en Mijlenbreed. It is a science fiction book for people 12 years and older. The main lead, Edu, is a planet explorer stationed on Venus. He is drawn towards the Venusian woods, but they are dangerous to all man made materials, like artificial cloth and plastics. He does go into the woods himself, finds the Venusian people living there and discovers he can read minds like they do. Years later i found out there was a sequal to this book, Ogen van tijgers. I did buy this book then, not sure when, but longer than 10 years ago.
De torens van Februari is another of my favourite books. The shape is a diary by someone who has lost his memories. Slowly he regains bits of them. He has managed to get to a parallel world of our own. He left our world 29 February 1964. Only a few days after i was born. 🙂 He used a word. The book told that you could guess the word if you read it carefully enough. Which is what i did! Multiple times! I thought it could be something with the word ‘verschrikkelijk’ (terrible). But i wasn’t sure. I never tried it anyway. Brilliant book!
I have more of Dragt’s books. Verhalen van de Tweelingbroers, De brief voor de koning, Geheimen van het Wilde Woud, De Zevensprong, Aan de andere kant van de tijd. All are a mixture of fantasy or science fiction. Some are more realistic than others.
I also just found out the book The letter for the King (De brief voor de koning) was just translated and released in the UK a year ago. Enjoy!

I learned about Philip Pullman in 2003, when the BBC had the Big Read, a popularist reading ranking vote, in which his main book His Dark Materials came at number three. I was surprised that this book was rated above Harry Potter (at number five) and got it in our local book store Donner, a three in one edition. His Dark Materials consists of three books, a coming of age fantasy story about a girl, Lyra and a boy, Will. There are many parallel worlds in the books. Lyra lives in a Victorian kind of world, Will lives in our world. The main drive in these books is a war on God, the first angel who has proclaimed himself above the other angels and is ruling the worlds. Dust is a special elementary particle which is attracted to grown up people. The church believes it is related to the Original Sin.
I love these books. I am rereading them right now, for most likely the fourth time. There are still many details i have forgotten, little nooks and crannies which have slipped my mind. 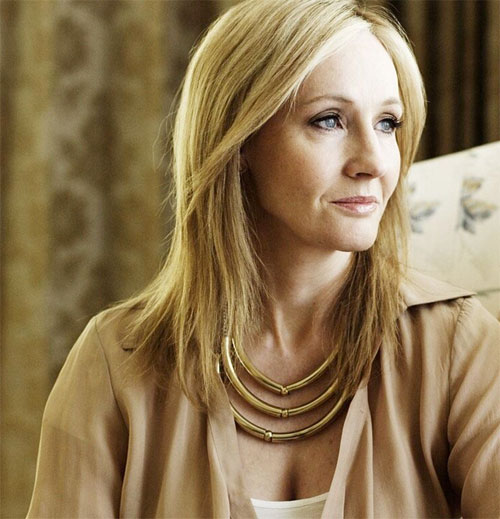 At Christmas time in the year 2000, i lived in London in a shared apartment on Wentworth street, close to Spitalfields Market. I was alone there for Christmas time. I had found a job to do after i got fired at Oven Digital. Only a month before they got broke. I was making a website for Shipwrecked, a reality program on Channel 4. I had bought the first three books of Harry Potter to read during the break, all three in a box. Very fast after this i bought the fourth book. I don’t remember that, but it was released July 2000, so it’s most likely i did. I loved these books. Over the years i bought the follow-ups. Harry Potter and the Order of the Phoenix, the Half-Blood Prince and the Deathly Hallows.
I do enjoy the movies as well. Whenever they are shown on television (quite a lot!), i liked to watch them.
I never read a lot about Rowling herself. I’m not sure what i think of her. I have never really thought about that. But i do like her Harry Potter books.