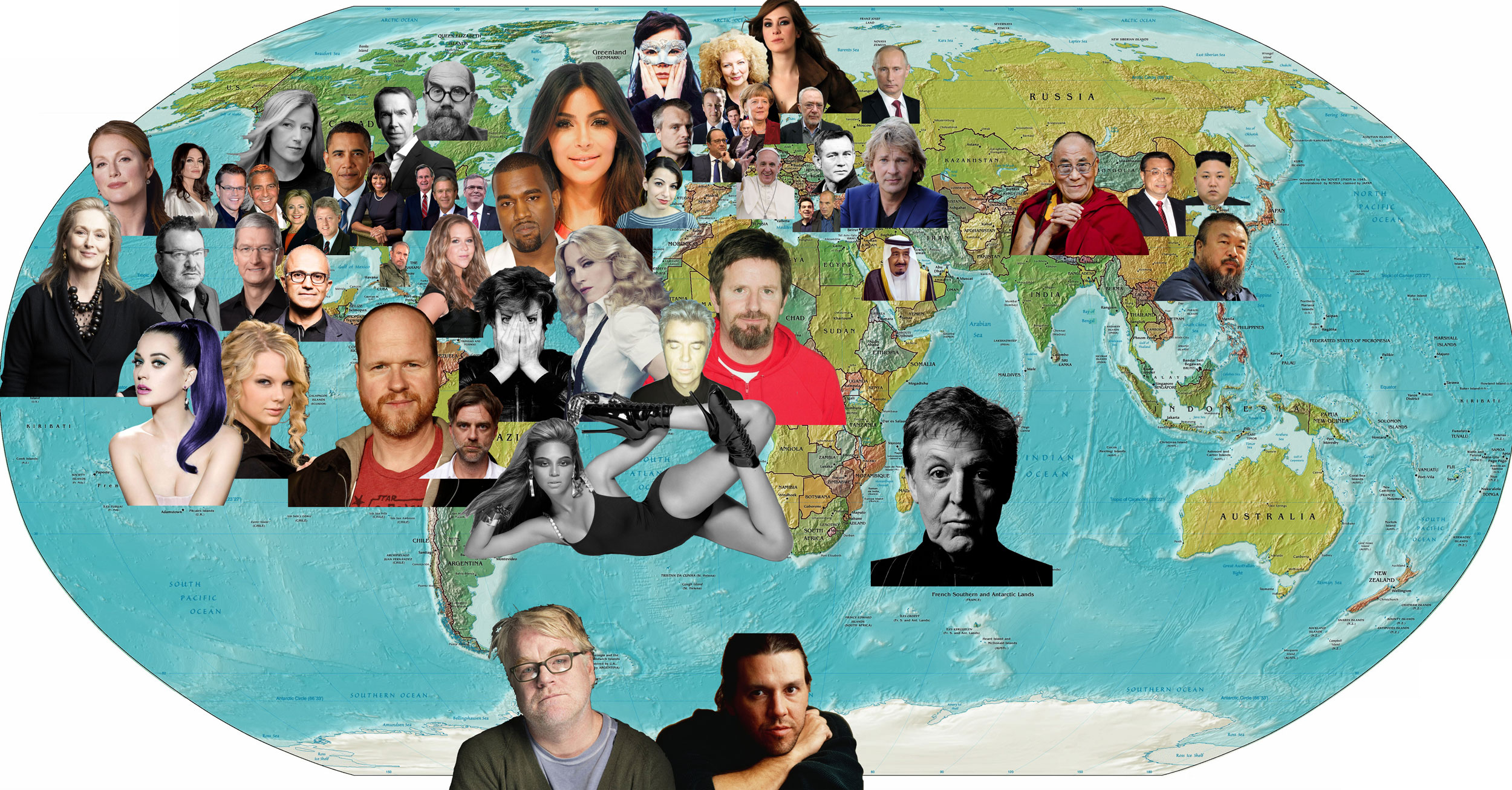 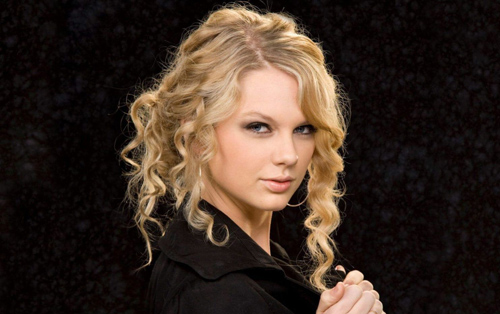 I like some of her songs. I haven’t heard them all. I do know she writes on of her songs herself, most of the time together with other people. She is extremely popular.
“She really is that girl in the tiny little bedroom at home writing songs about the things she hopes and dreams and feels.”
I’m not sure what to think of her myself. It is hard when you do not know someone in real life anyway. It is also hard with the media putting up shrines and mirrors all the time. Let’s just see what will happen. 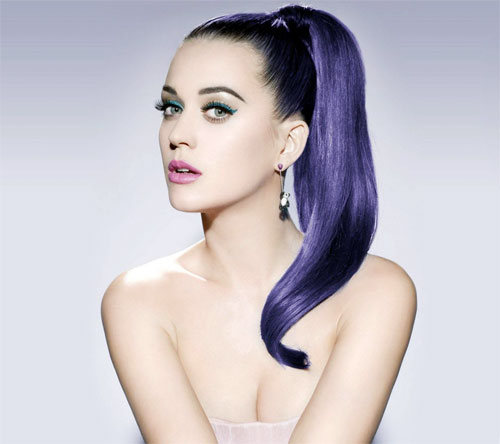 Katy perry is someone i am also really unsure about. These people are living at such a distance from me, it is hard to relate to them. I do know we all have the same desires, but so many different ways of trying to attain them. I read things i like about her. Queen of quirk. I like that. I don’t like all her songs. I only know the hits anyway. A song like Roar i basically can not listen to. But i do like California Gurls. And i do like her clothes, and the hair. The clips i like too, nut sure how much of a say she had in them though. I do think she deserves a place on my world map. Still.. not sure entirely. 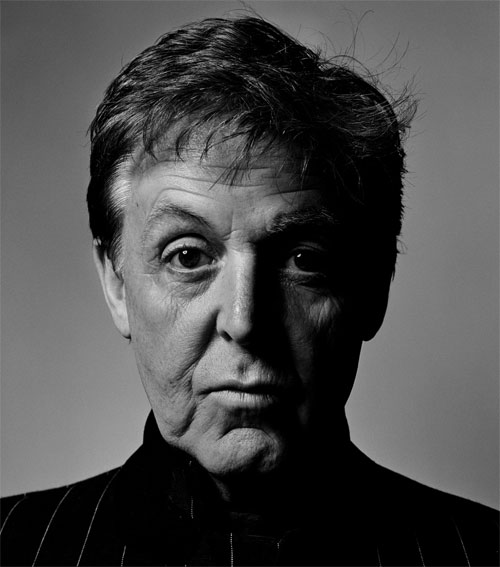 Pfff… my sister actually went to one of his concerts here int the Netherlands a couple of weeks ago. And i do remember young people asking “Who is this guy” after he did something with Kanye West. I won’t insult you with telling his life story here. You can click on his name and read about him on wikipedia if you want to. His name simply popped in my head. Hard to ignore to be honest. I love many of his songs. Eleanor Rigby, Fool on the hill, Hey Jude, Let it be, Penny Lane, Band on the run, Live and let die. I do also know i don’t like all the things he did. He does have a sort of .. soapy side to him. A bit too sweet. But yet. I find myself thinking now i would like to read a book about the Beatles and Lennon / McCartney. I did do a search for a bio, of which there are plenty. To find the right one though. 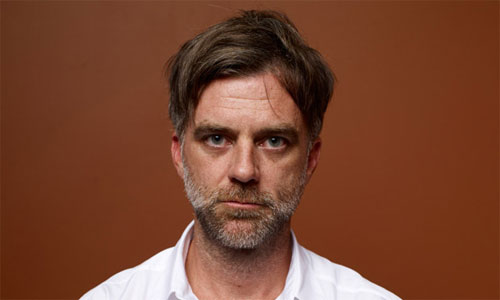 A film director. I watched his movie Boogie Nights in the cinema. I loved it.
“But while it’s very funny, Boogie Nights taps into something much deeper with its on-target depiction of the shifting political and social tides of the ’70s and ’80s and thoughtful relationships between characters. It’s a deeply satisfying movie.”
Magnolia i’m not sure if i saw it in the cinema. I do have the dvd. Some long shots are embedded in my mind. I’ve seen it like 3 to 4 times. But its been a while. To me film directors are just creating magic. I don’t know how they get to this point of making a film. Of course it is a long journey, with many try outs. Not a journey i ever wished for myself no. But i greatly admire people who wanna try and do it. 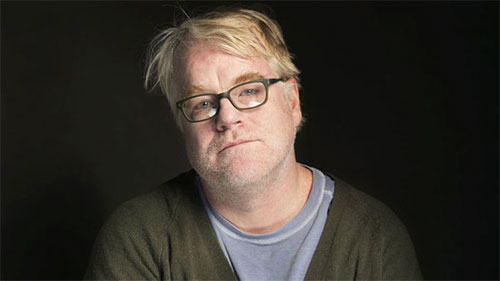 I probably saw Hoffman in Boogie Nights first. I do think i saw another film he plays in on the Rotterdam Film Festival, Happiness directed by Todd Solondz. Capote, in which Hoffman plays the lead roll, i saw later on. The Master, directed by Paul Thomas Anderson, i did try to watch, but i stopped halfway. Maybe one day i’ll try again. It’s just, i know it’s good, excellent even, but a part of me rejects the darkness and.. well… masculinity of these movies. Not sure i’m saying this right. I don’t know. 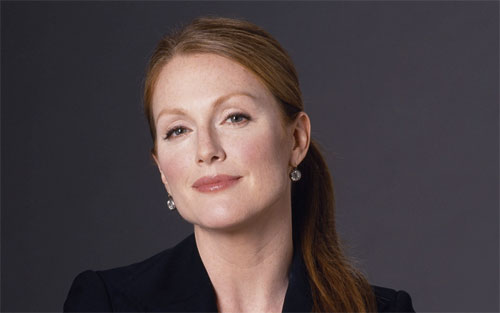 I just read on the wikipedia page she played a part in Spielberg’s sequel to Jurassic Park, The Lost World: Jurassic Park. I might have seen it on tv. But i did see her in Boogie Nights. I love it she is so braod in her work, ranging from independent movie’s to large-scale Hollywood productions. I don’t know anything about her personal life, apart from the fact that it’s deeply private. I did read though she is a writer too. I’m liking that! 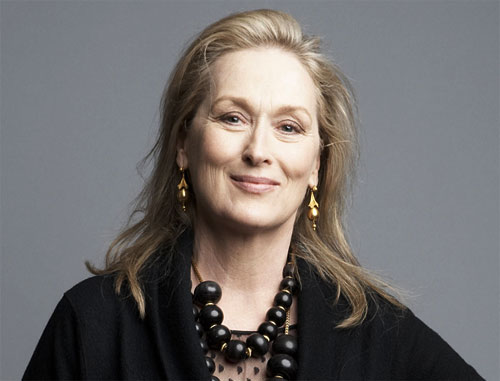 To be honest, i just wanted her picture on the map. I think i’ve seen most of her movies, from The Deer Hunter, Kramer vs. Kramer, Sophie’s Choice, Adaptation, The Devil wears Prada, Julie & Julia, The Iron Lady, Into the Woods. And there are so many more.

“So I’ve always been really, deeply interested, because I think I can understand the solace that’s available in the whole construct of religion. But I really don’t believe in the power of prayer, or things would have been avoided that have happened, that are awful. So it’s a horrible position as an intelligent, emotional, yearning human being to sit outside of the available comfort there. But I just can’t go there.”