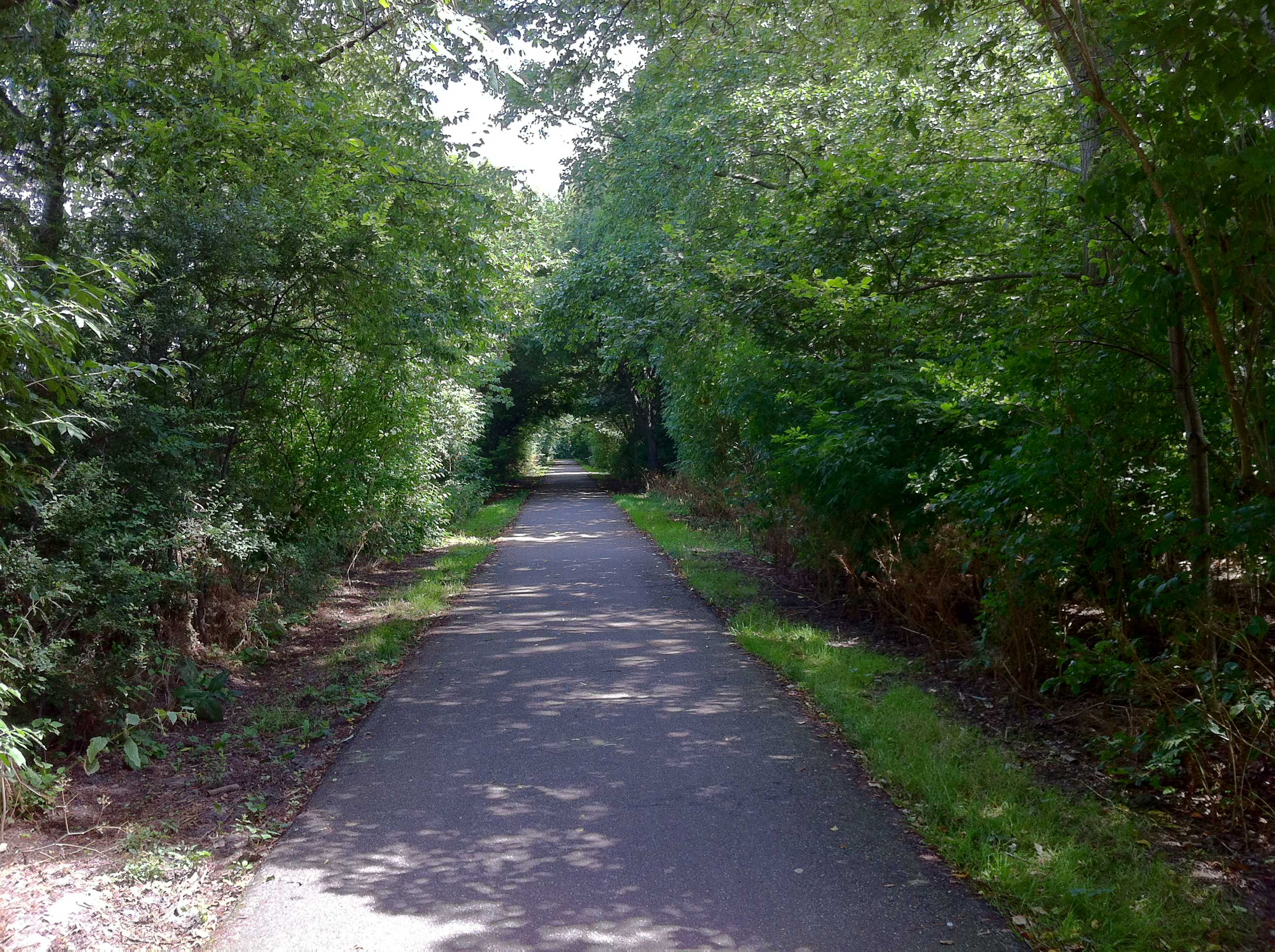 A walk in Rotterdam: around the Rottemeren

Taking the metro to Graskruid this morning. I did want to go to Nesselande, closer to the Zevenhuizerplas, but i found out at the metro station that it wasn’t running. From Graskruid i walked to Hesseplaats, on a path along the metroline. From there i followed the bike path roadsigns to the Rottemeren.

I went through the Nessebos, which looked good. Very much like a park, but still good. Then along the beach at the Zevenhuizerplas. It wasn’t busy there, but there were still children playing in the water and older people sitting on the beach. I don’t think i saw even one older person playing in the water. Towards the end, where it was really quiet, i sat down for a bit and ate a sandwich i had taken with me.

Then the Slingekade. This was a curvy road through the Eendragtspolder, with man made waters. Some of them were crowded with birds, the right part was for when the water levels in the Rottemeren would become too high. A type of sluice would let water through once that happened and flood the entire right part, to prevent the waters from reaching houses. I had been thinking that these waters would be for sport rowers, but i didn’t see any in the beginning. At the end though i saw a building with platforms which were clearly for rowers. Walking along further i saw the main big row part appearing. I kept on walking around it, crossed a bridge and sat there for a while, eating my second sandwich.

I checked the map hanging there and saw there was a small ferry about. I followed a sign and got there, straight across from the restaurant i ate something when i did my first walk at the Rottemeren. I decided to go home the same way as then, with the bus and the metro. I was tired.

I left home at twelve, got back a quarter to five. I don’t walk that fast, i like to look around, make pictures and sometimes sit for a bit. But still. When i got home i was really tired, my feet hurt a bit. I switched on the tv and watched the final bit of the Tour de France stage of today, the first one through the Alps. Then i laid down on the couch for an hour or so. I do feel better now.

I know i know, i should walk more! 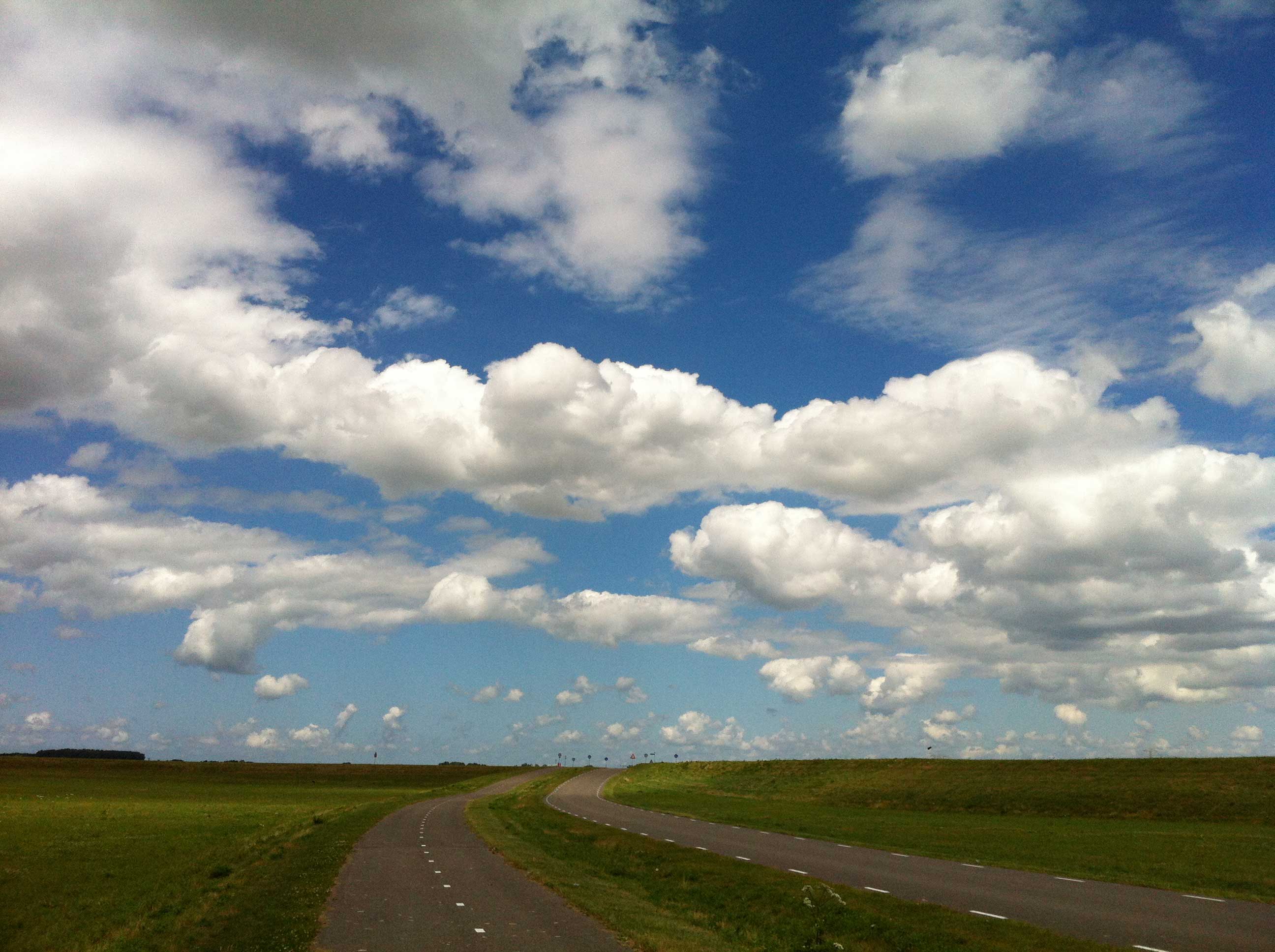 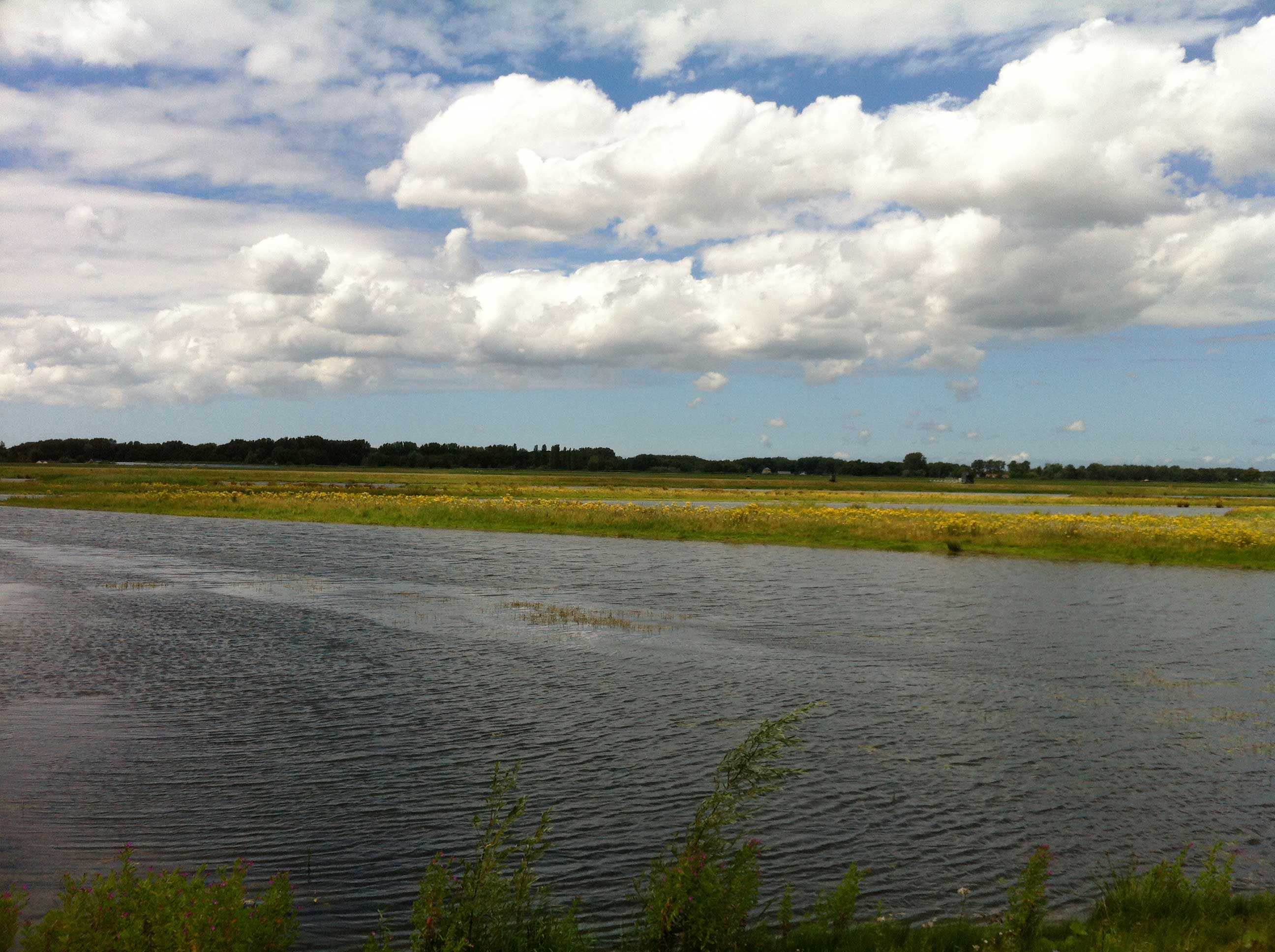 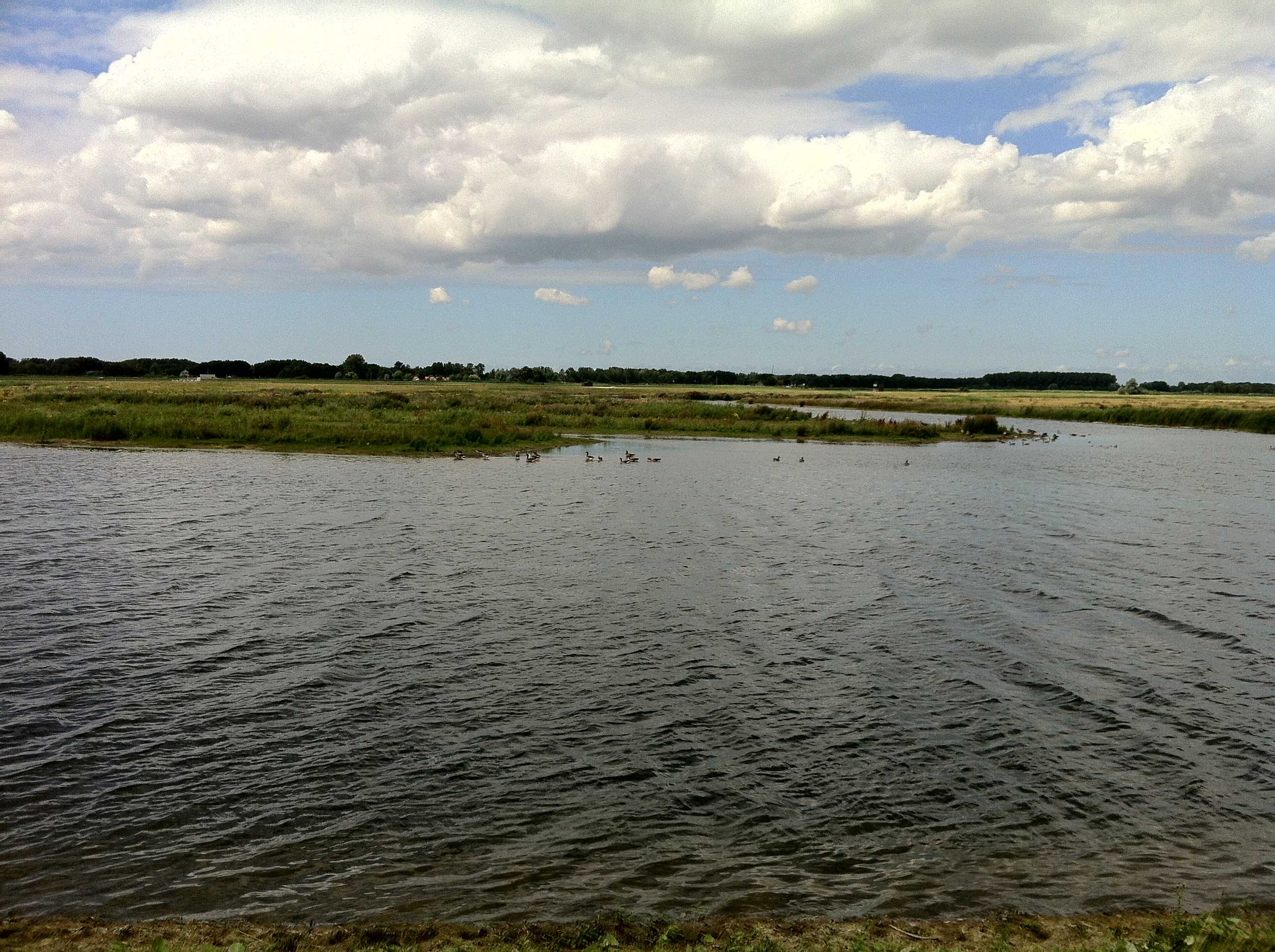 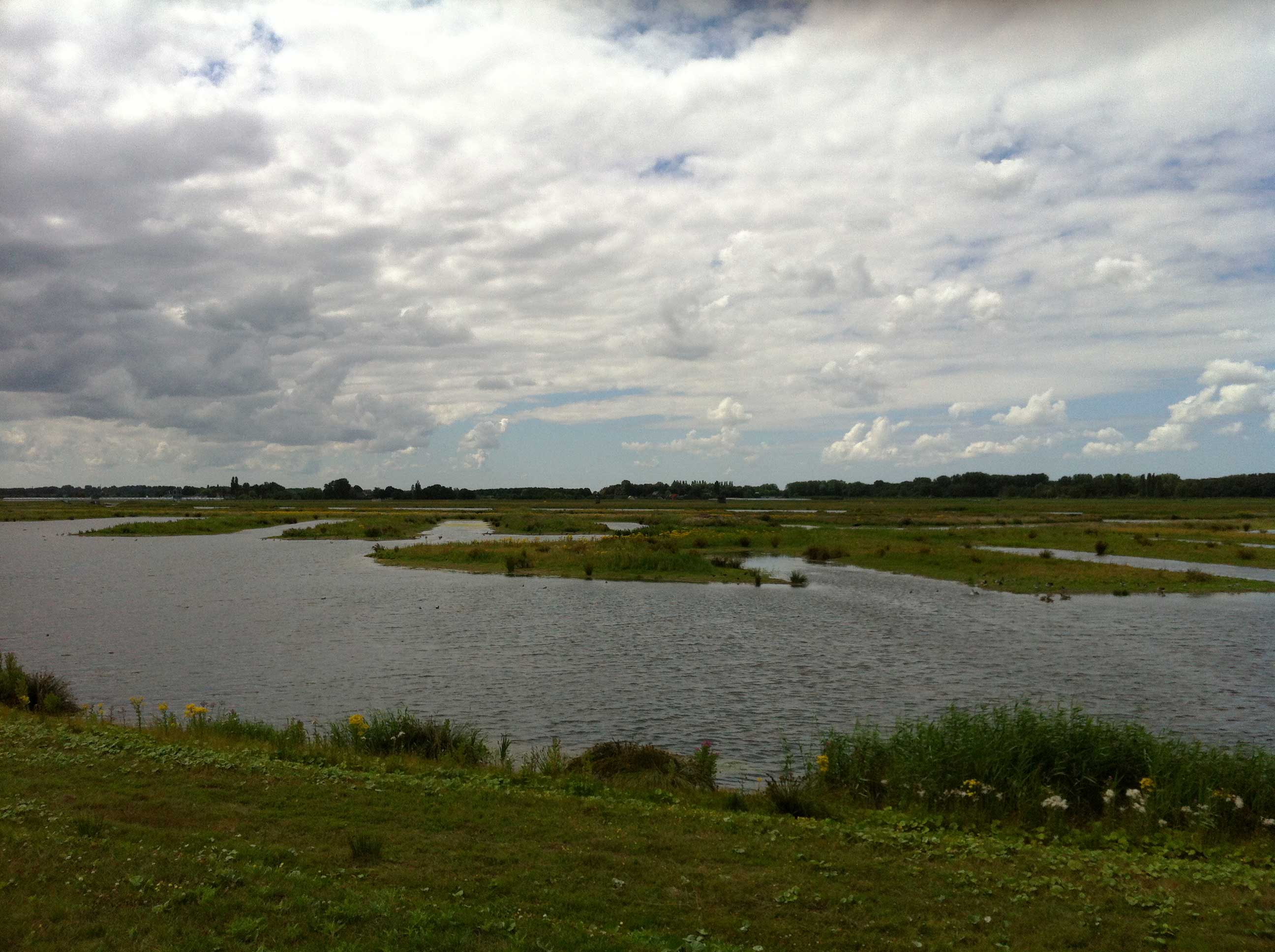 PS I checked this post again this morning. I have to say, from these photos, the sky is the best. Absolutely wonderful!