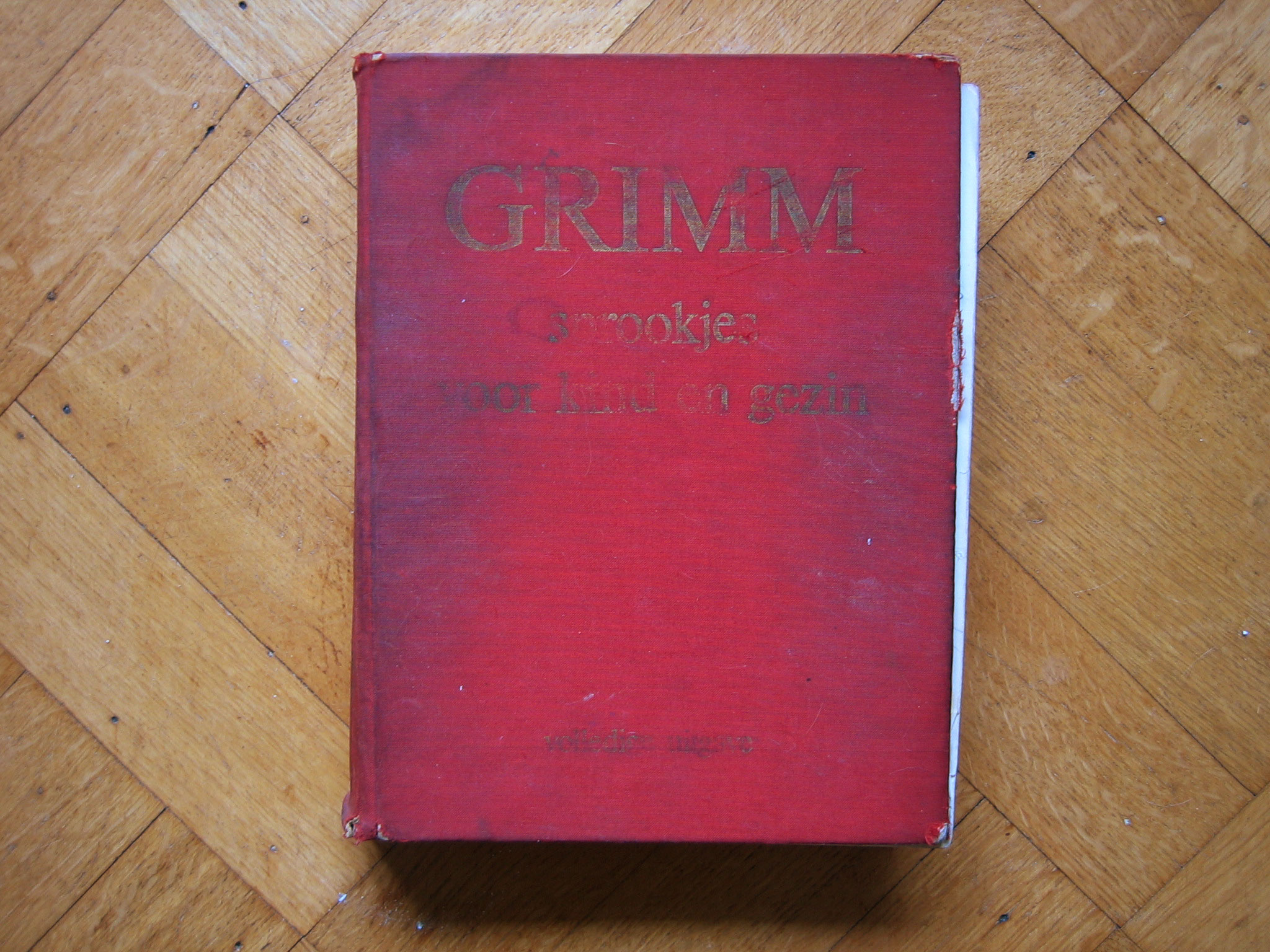 Something i completely forgot. When my mum called me, around eleven this morning, she reminded me of it. It’s Ascension day. An official free day in the Netherlands. Not that it matters a lot. The shops are still open. A bit later than usual, that’s all.

I read a fairy tale out loud from my Grimm book: Cinderella. It’s different from the Disney version. I will read some more. I have that book since the 70s. I drew some girls on the first pages. Put in my address. The pages are still good, but the cover is worse for wear. I still remember my favourite fairy tales. I know most with their Dutch titles only. There are the famous ones, like Cinderella. Assepoester in Dutch. Snow White, Hans and Grietje, Doornroosje. I also liked The six swans, Vrouw Holle, De ware bruid. I also loved the illustrations in the book. There are the ones made with tiny dots. And the ones with clear lines. I liked those the best! I’ll read the tales in the book and maybe i’ll write a bit more about it.

Ice cream! When i went out to get some food for my cats, i wanted to have a small ice cream. There was long line of people waiting at the IJssalon. I had planned for a single lemon cone, but while waiting i saw they also had a lime-basil ice cream. Yummy!

Back home i sliced an onion, a few cloves of garlic, one leek, some celery sticks, a cucumber and a half. I boiled some water and added it with chicken stock cubes. They are softly boiling right now. Later on i will blend it with a stick blender, add dill and chives, half a cucumber sliced in small pieces with the seeds out. And then add some crayfish i bought this morning. Yummy!

This evening i plan to watch Pitch Perfect on television. I haven’t seen it yet. I do know number two is out now. I won’t go there though. Curious about Mad Max: Fury Road. But hmm.. not sure i will go there. Not even been to The Avengers: Age of Ultron. I do need to take care of my money a bit.