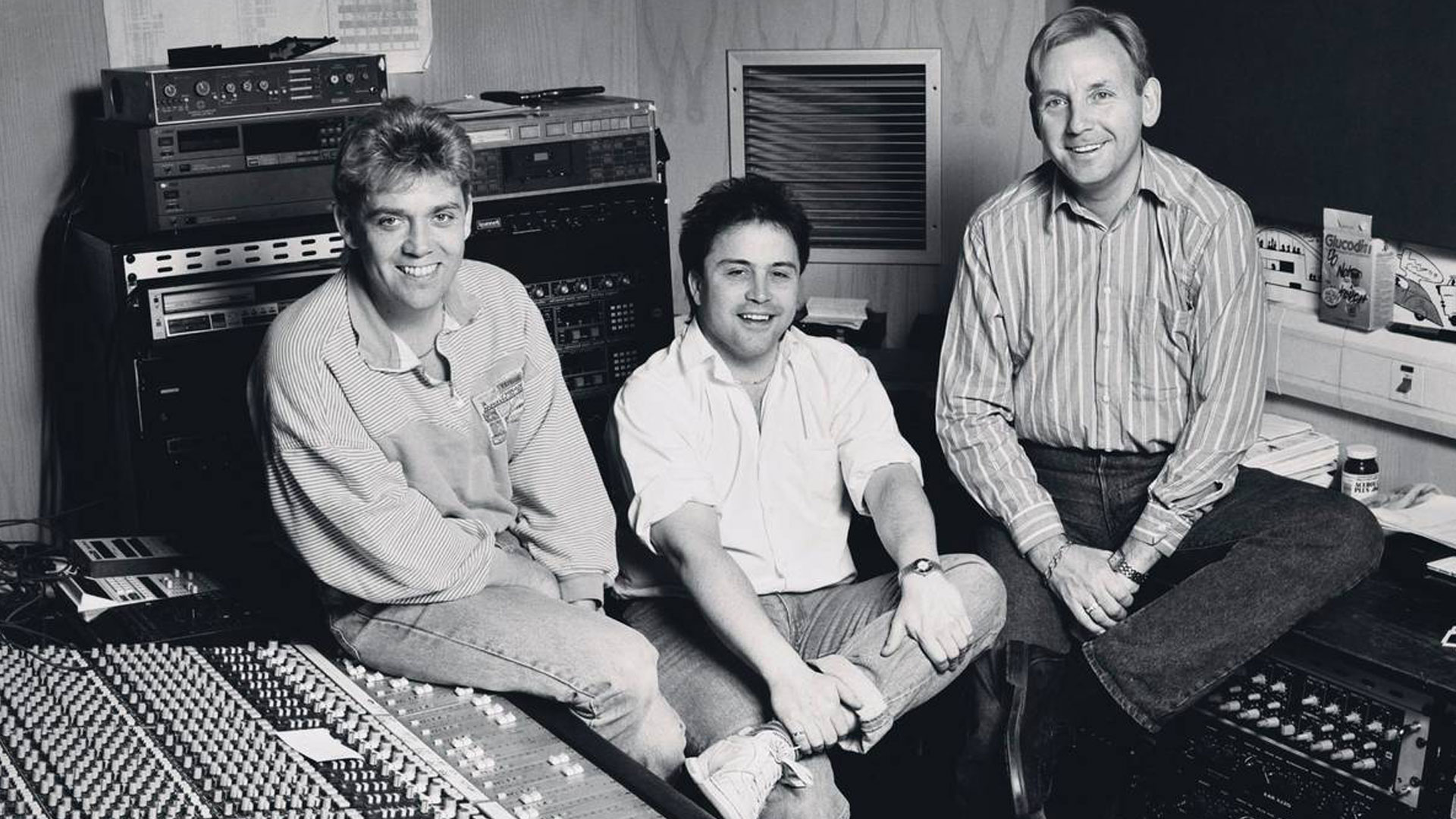 In the late 80s, while i was studying at art school, i needed to be extremely frugal with my money. So i stopped buying many things. Records for one thing. In stead i went through the out of the charts box in the record shop. Singles were sold for one guilder. I also felt at the time my taste in music was changing. I was curious about many different music styles, especially the popular ones. Whitney Houston i was fascinated by. I knew she had a lovely voice. I knew she looked gorgeous. Not my taste no. But still. Lovely.

Stock, Aitken and Waterman were not my taste either. But i got into their music a bit. There is fun in their music. Of course. It is written mostly for young girls and boys. They could write a song in a couple of hours. And get a few girls of the street and make them sing it, record a video and yes, have a hit.

I did enjoy Kylie’s music a lot. I sang along with it. Danced in my house on it. And Especially For You, the duet between Kylie and Jason, was my favorite song. It still is.

Sometimes people can write a tune, write words which mean more than usual. I mean, it is more than I’d Rather Jack by the Reynolds Girls. Even though i always enjoyed that song too. Especially For You stayed with me for the last thirty years.

It was a bit weird that i listened to this music while i was at art school. Earlier, at high school and on the Delft University, i was into new wave – now known as post punk. It felt like i was looking for something opposed to the situation i was in. A small token of independence. I even bought the Smash Hits in that time. Reading it in the canteen of art school was not accepted.

The albums and singles i have are in this post. And at the end some youtube clips. One documentary to start with. A bit over enthusiastic of course. 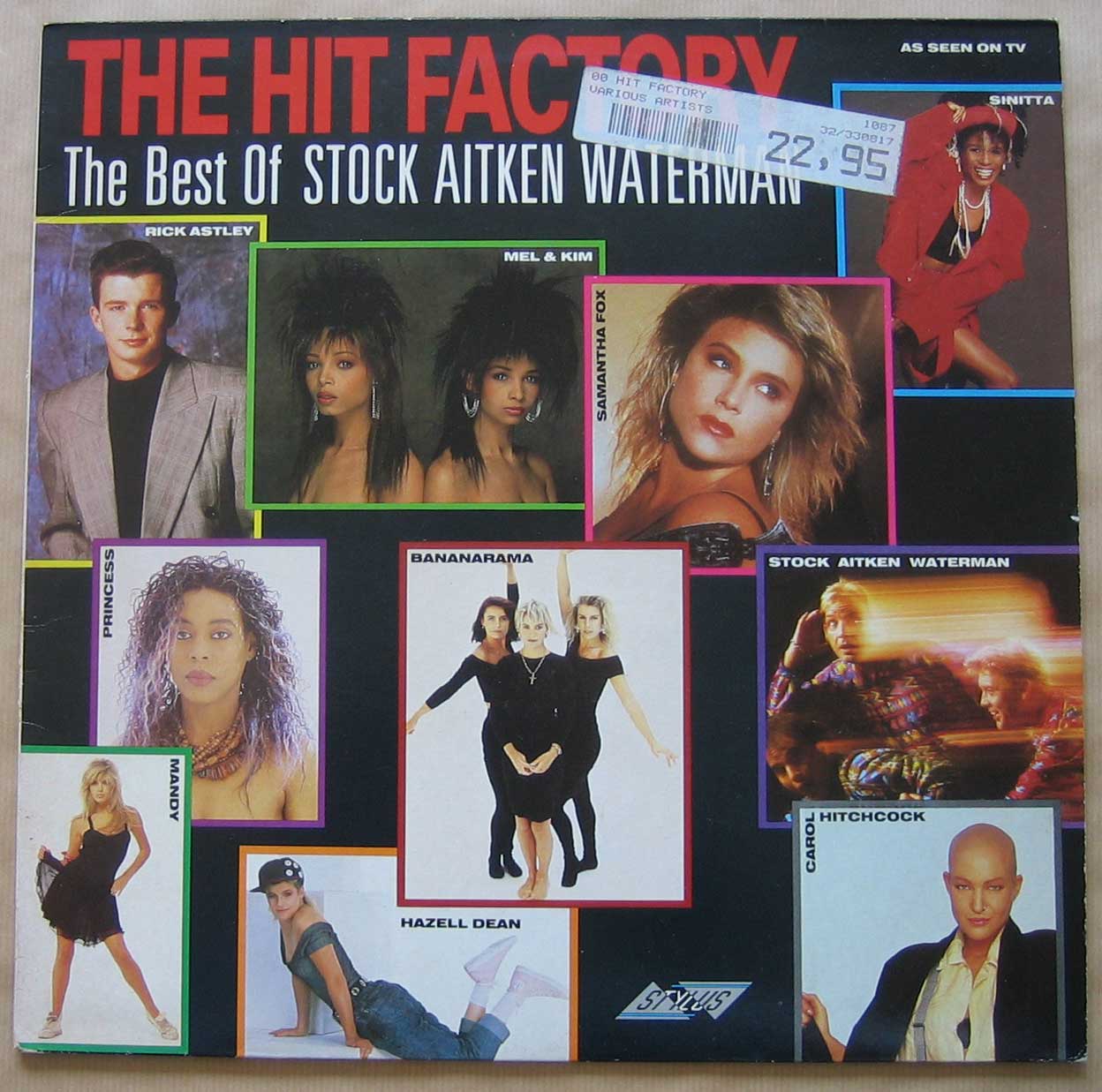 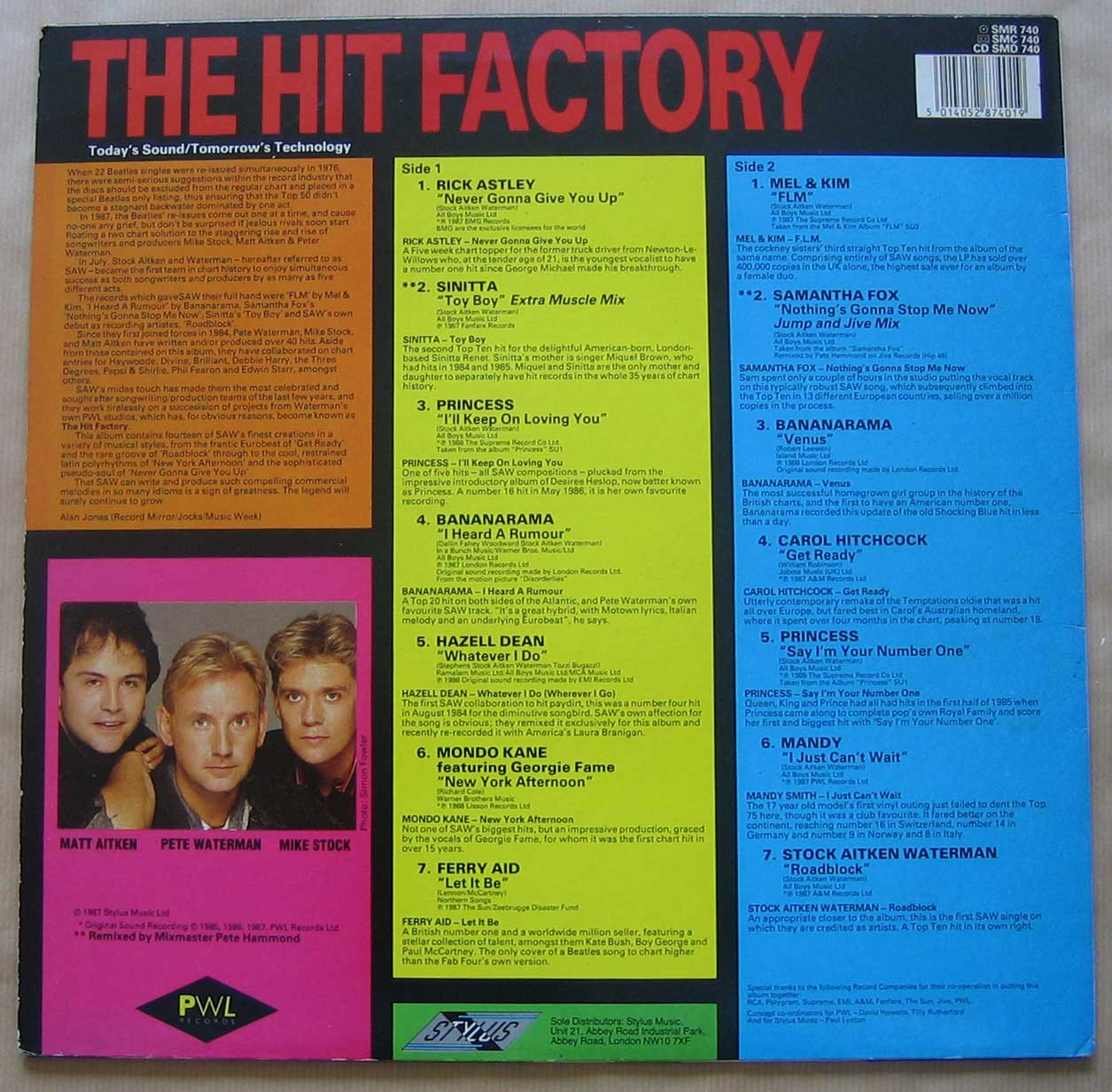 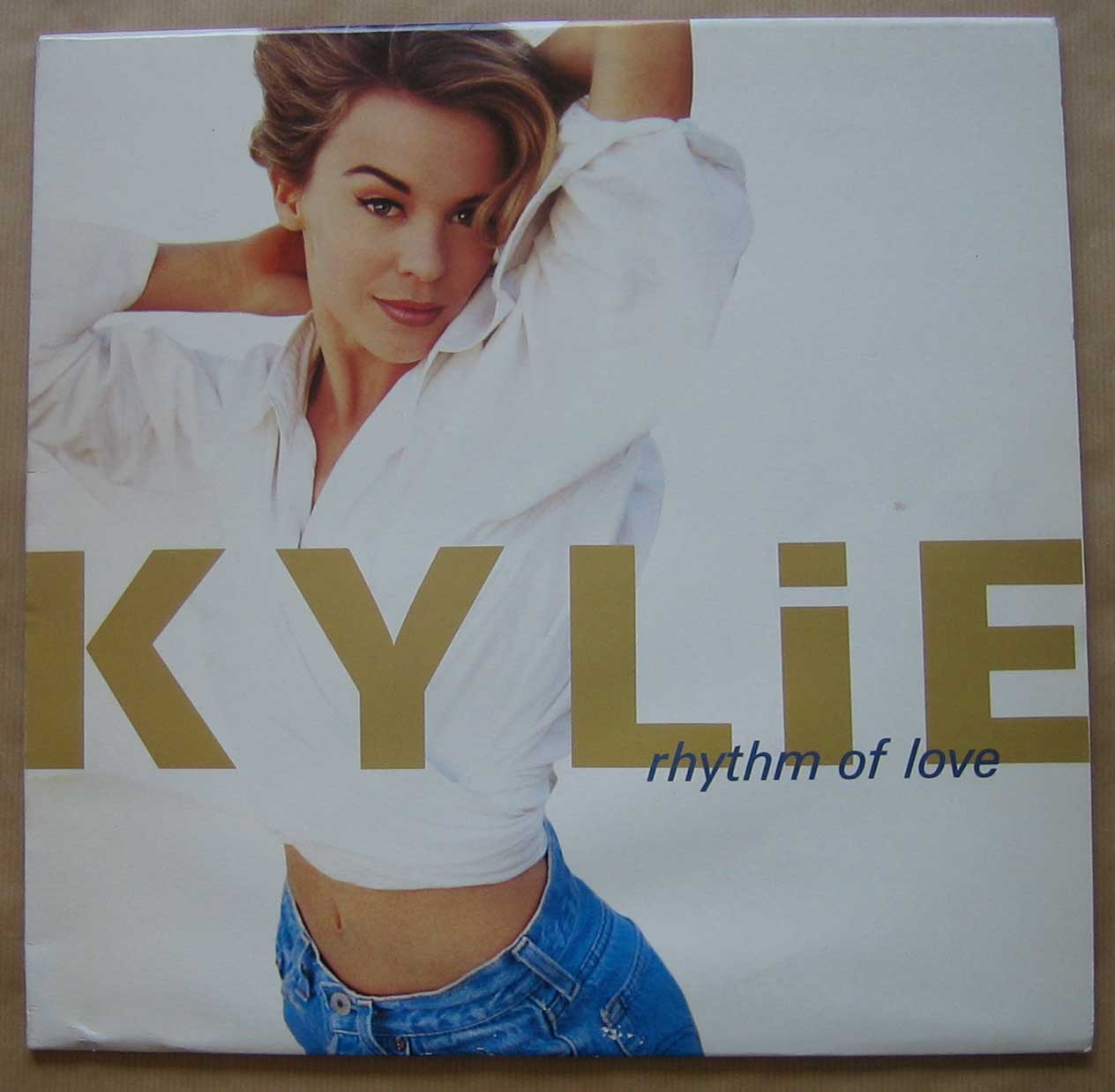 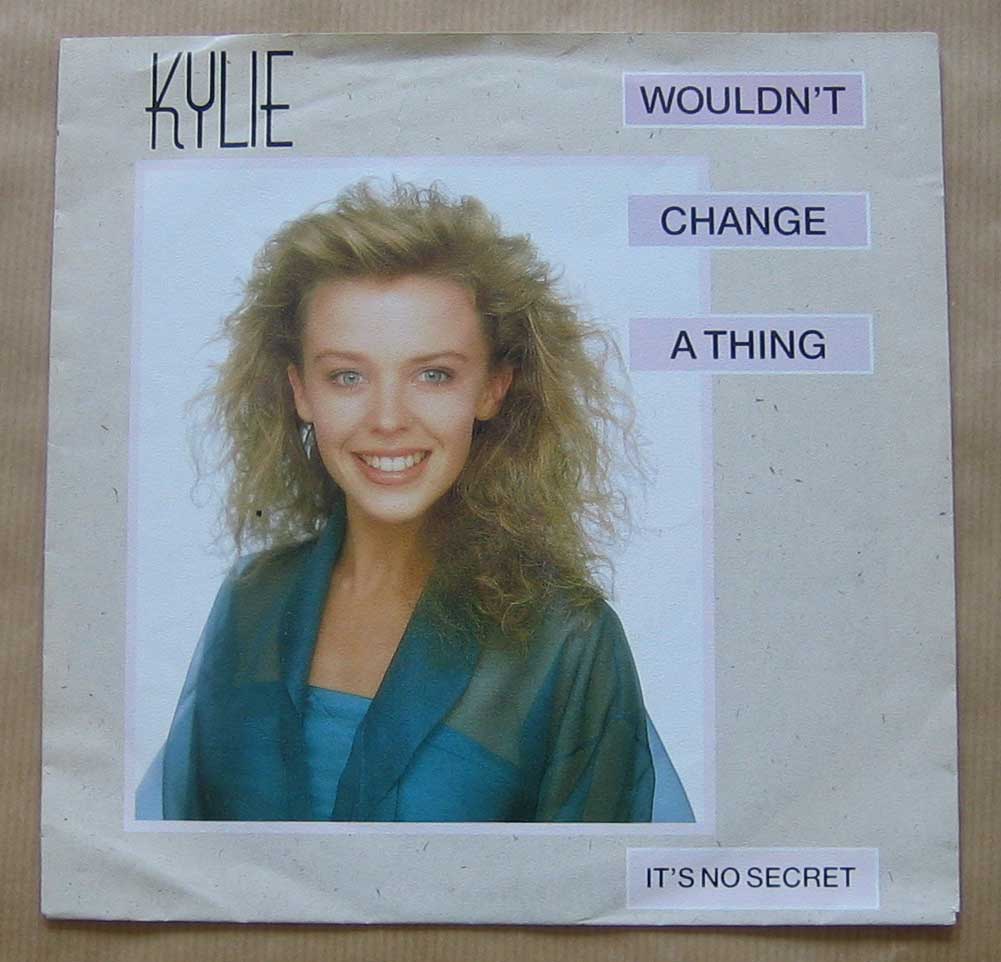 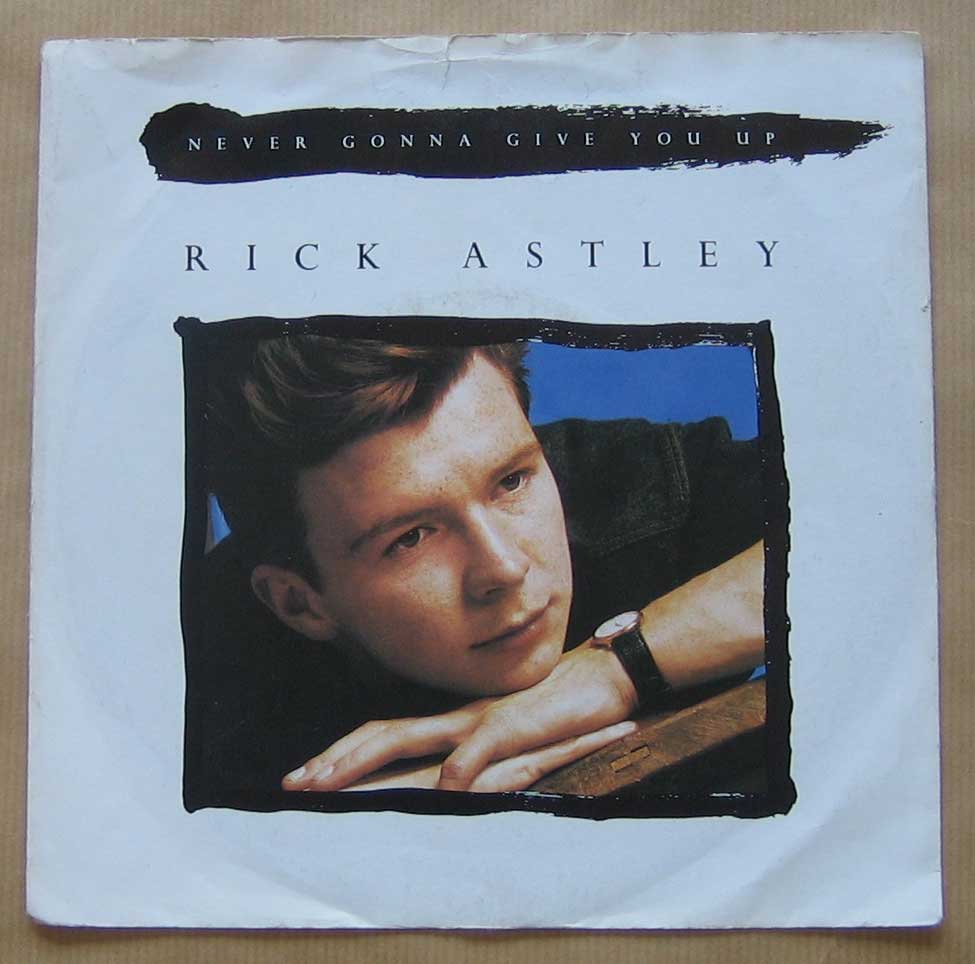 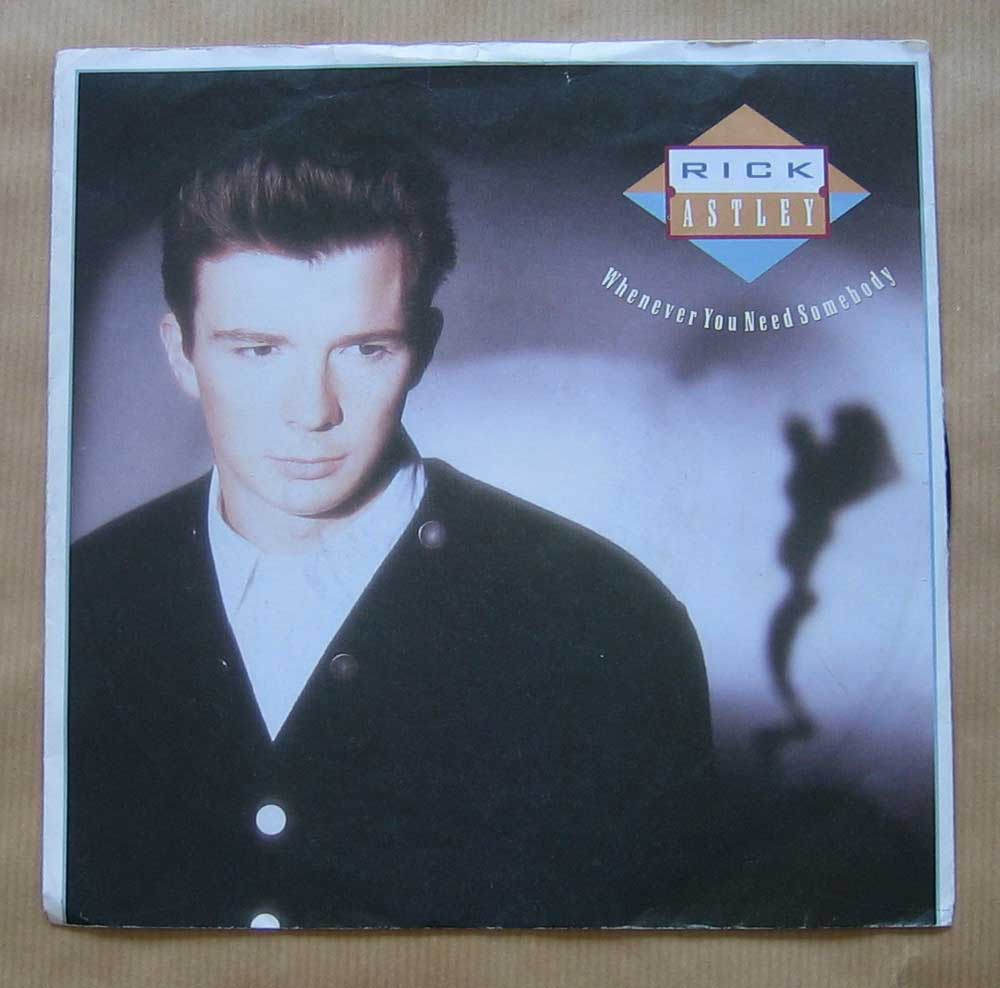 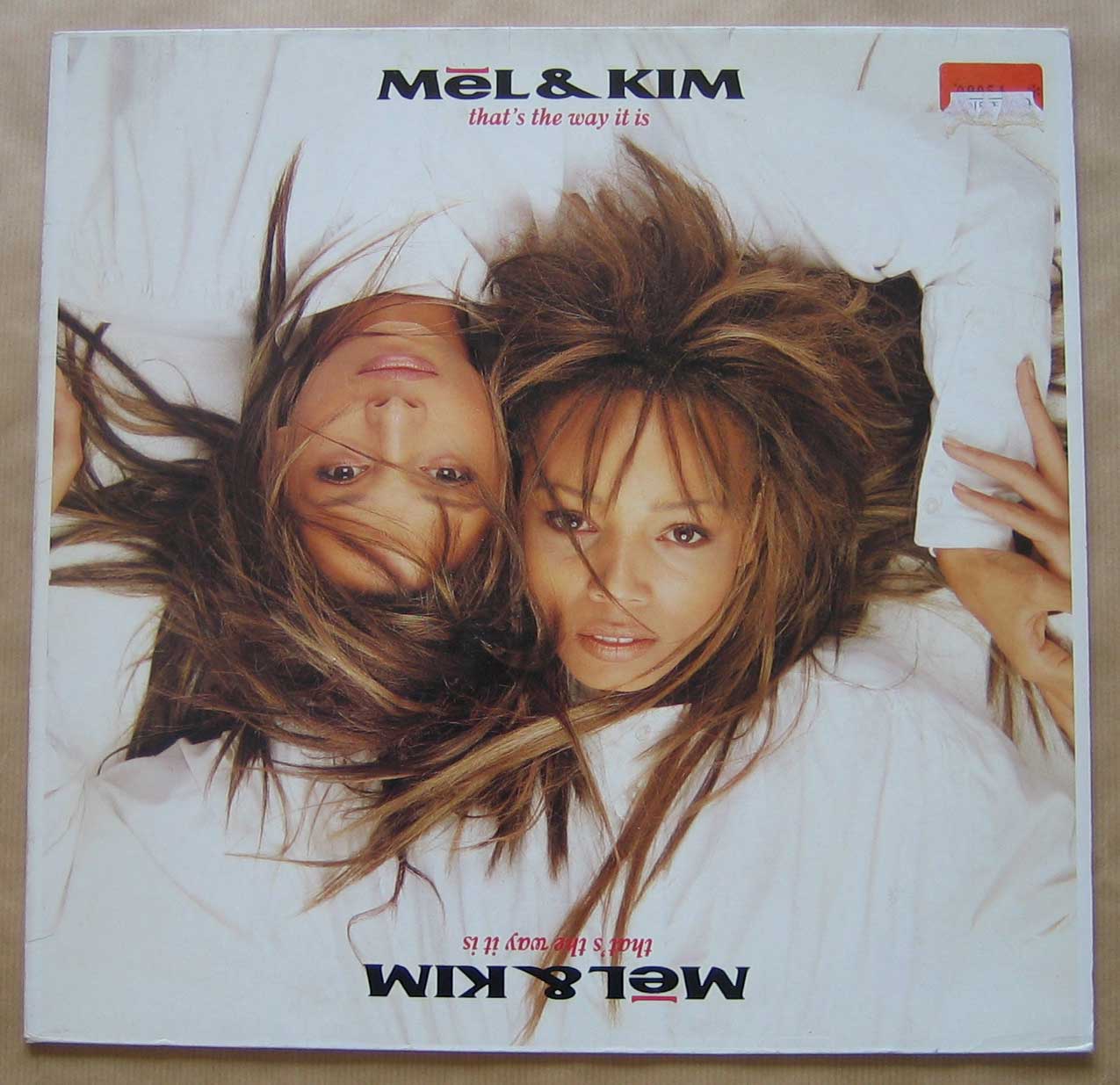 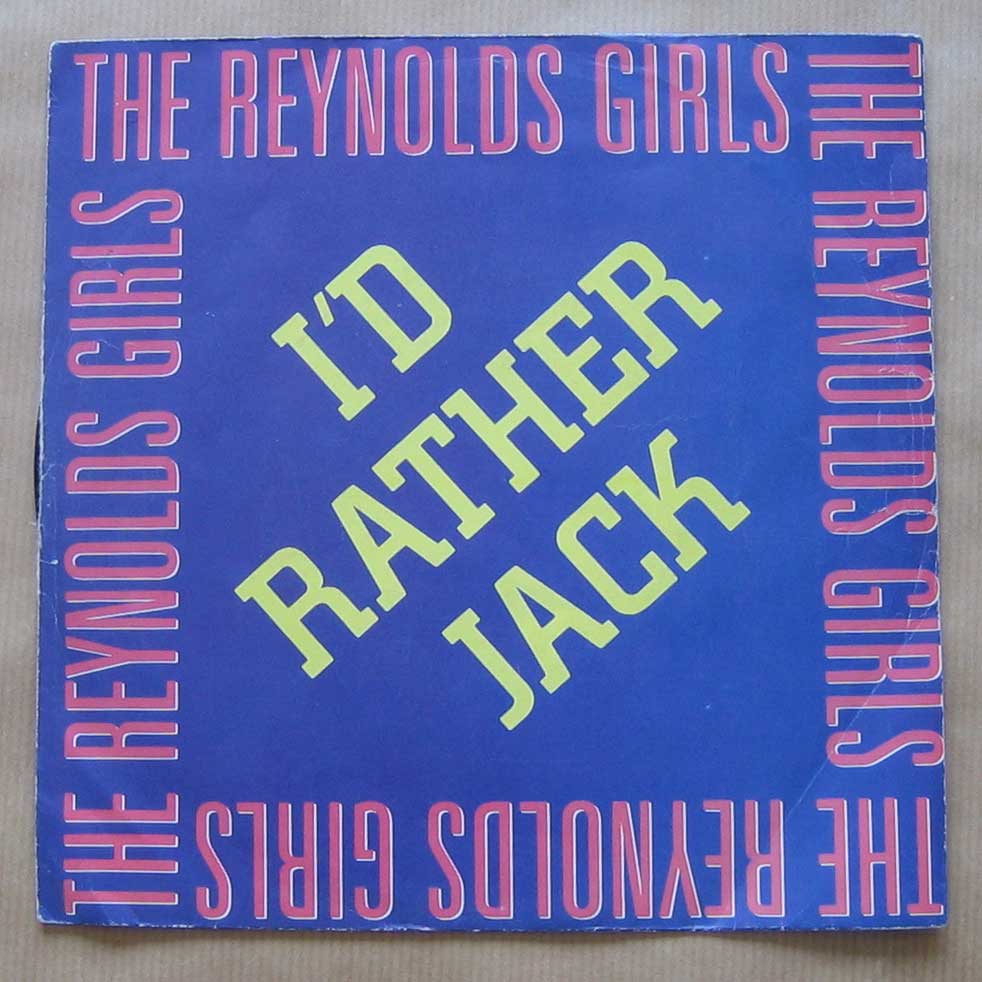 Kylie Minogue – Got to be certain

Kylie minogue and Jason Donovan – Especially for you

Kylie – Hand on your heart

Kylie – Better The Devil You Know

Rick Astley – Never Gonna Give You Up

Donna Summer – This Time I Know Its For Real

Princess – Say I’m Your Number One

The Reynolds Girls – I’d Rather Jack