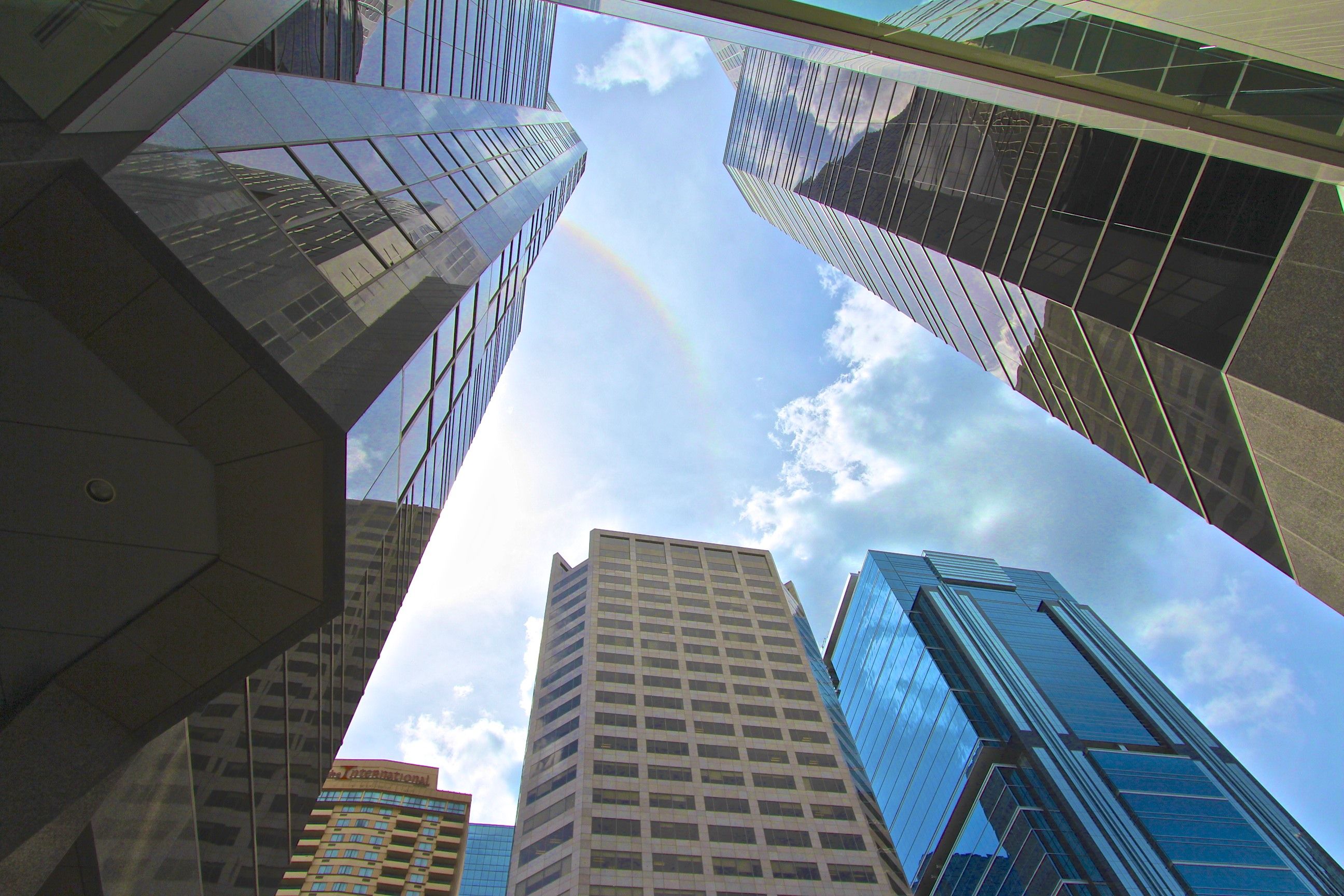 Modernity, a topic in the humanities and social sciences, is both a historical period (the modern era), as well as the ensemble of particular socio-cultural norms, attitudes and practices that arose in the wake of Renaissance, in the “Age of Reason” of 17th-century thought and the 18th-century “Enlightenment”.

While it includes a wide range of interrelated historical processes and cultural phenomena (from fashion to modern warfare), it can also refer to the subjective or existential experience of the conditions they produce, and their ongoing impact on human culture, institutions, and politics (Berman 2010, 15–36).

Depending on the field, “modernity” may refer to different time periods or qualities. In historiography, the 17th to 18th century are usually described as early modern, while the long 19th century corresponds to “modern history” proper.

As an analytical concept and normative ideal, modernity is closely linked to the ethos of philosophical and aesthetic modernism; political and intellectual currents that intersect with the Enlightenment; and subsequent developments such as existentialism, modern art, the formal establishment of social science, and contemporaneous antithetical developments such as Marxism. It also encompasses the social relations associated with the rise of capitalism, and shifts in attitudes associated with secularisation and post-industrial life (Berman 2010, 15–36).

In the view of Michel Foucault (1975) (classified as a proponent of postmodernism though he himself rejected the “postmodernism” label, considering his work as a “a critical history of modernity”—see, e.g., Call 2002, 65), “modernity” as a historical category is marked by developments such as a questioning or rejection of tradition; the prioritization of individualism, freedom and formal equality; faith in inevitable social, scientific and technological progress, rationalization and professionalization, a movement from feudalism (or agrarianism) toward capitalism and the market economy, industrialization, urbanization and secularization, the development of the nation-state, representative democracy, public education (etc) (Foucault 1977, 170–77).

In the second phase Berman draws upon the growth of modern technologies such as the newspaper, telegraph and other forms of mass media. There was a great shift into modernization in the name of industrial capitalism. Finally in the third phase, modernist arts and individual creativity marked the beginning of a new modernist age as it combats oppressive politics, economics as well as other social forces including mass media.

If the practice of labour shapes capitalism’s ecology, its indispensable machine is the mechanical clock. The clock – not money – emerged as the key technology for measuring the value of work. This distinction is crucial because it’s easy to think that working for wages is capitalism’s signature. It’s not: in 13th-century England only a third of the economically active population depended on wages for survival. That wages have become a decisive way of structuring life, space and nature owes everything to a new model of time.

By the early 14th century, the new temporal model was shaping industrial activity. In textile-manufacturing towns like Ypres, in what is now Belgium, workers found themselves regulated not by the flow of activity or the seasons but by a new kind of time – abstract, linear, repetitive. In Ypres, that work time was measured by the town’s bells, which rang at the beginning and end of each work shift. By the 16th century, time was measured in steady ticks of minutes and seconds. This abstract time came to shape everything – work and play, sleep and waking, credit and money, agriculture and industry, even prayer. By the end of the 16th century, most of England’s parishes had mechanical clocks.

Spain’s conquest of the Americas involved inculcating in their residents a new notion of time as well as of space. Wherever European empires penetrated, there appeared the image of the “lazy” native, ignorant of the imperatives of Christ and the clock. Policing time was central to capitalism’s ecology. As early as 1553, the Spanish crown began installing “at least one public clock” in its major colonial cities. Other civilisations had their own sophisticated temporal rules, but the new regimes of work displaced indigenous tempos and relationships with the natural world. The Mayan calendar is a complex hierarchy of times and readings from the heavens, offering a rich set of arrangements of humans within the universe. Spanish invaders respected it only to this extent: they synchronised their colonial assaults to sacred moments in the calendar.

As social historian EP Thompson observes in his seminal study Time, Work-Discipline and Industrial Capitalism, the governance of time follows a particular logic: “In mature capitalist society all time must be consumed, marketed, put to use; it is offensive for the labour force merely to ‘pass the time’.” The connection of specific activities to larger productive goals didn’t allow for time theft, and the discipline of the clock was enforced by violence across the planet.

Source: How the chicken nugget became the true symbol of our era