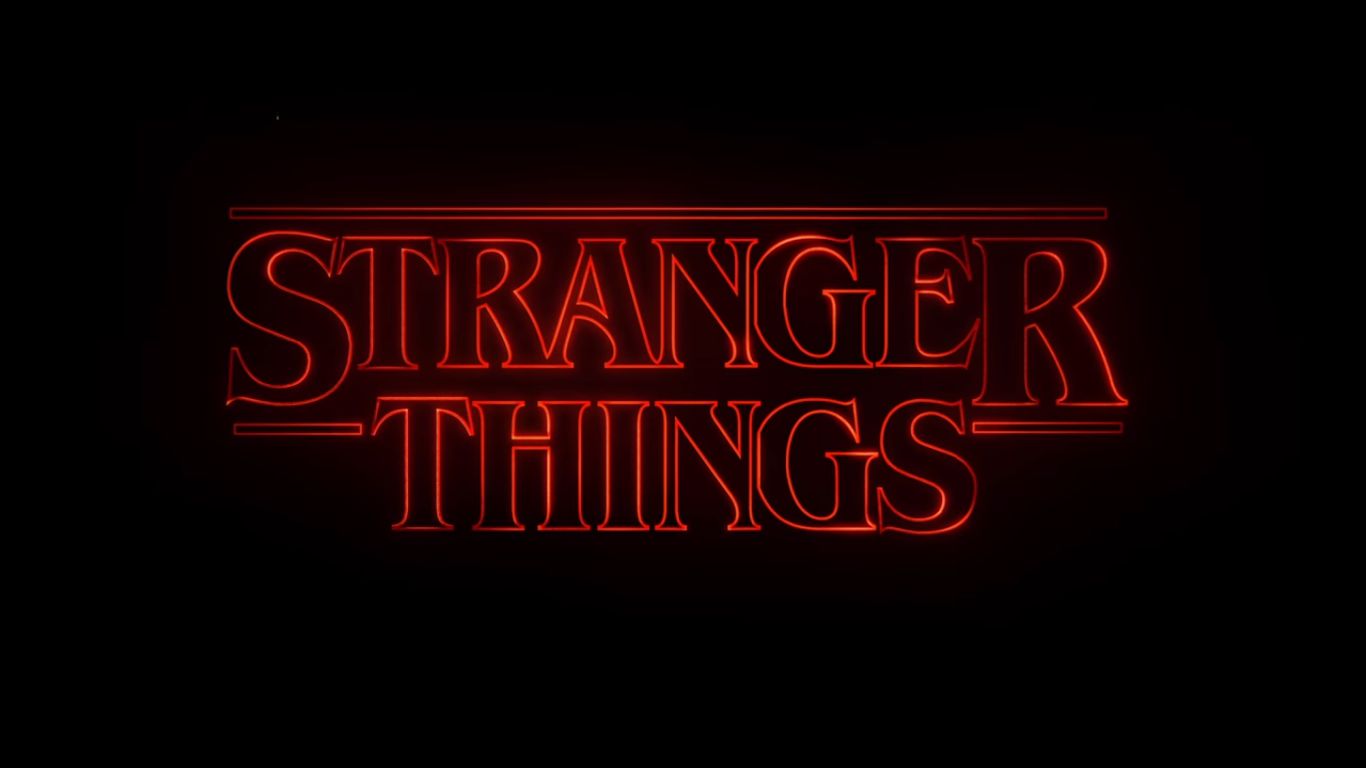 I still feel ridiculously happy. After a fab weekend with two parties, today was a bit quieter. I watched three episodes of the new season of Stranger things. I watched the first season a year ago. I love the kids playing the lead part. Eleven is wonderful. And of course i know the 80s well, i lived through it.

I’m only halfway the new season episodes, it is hard for me to have a clear perspective on it. I do enjoy it. Thoroughly.

Later in the day, after i updated the operating system from 10.8 to 10.13, i watched an episode of the Filosofisch Kwintet. How do we deal with the current technological giants and their commercial use of our data? Is there a good way to deal with it? On a personal level, a social and a political level.

The episode is in english with dutch subtitles.