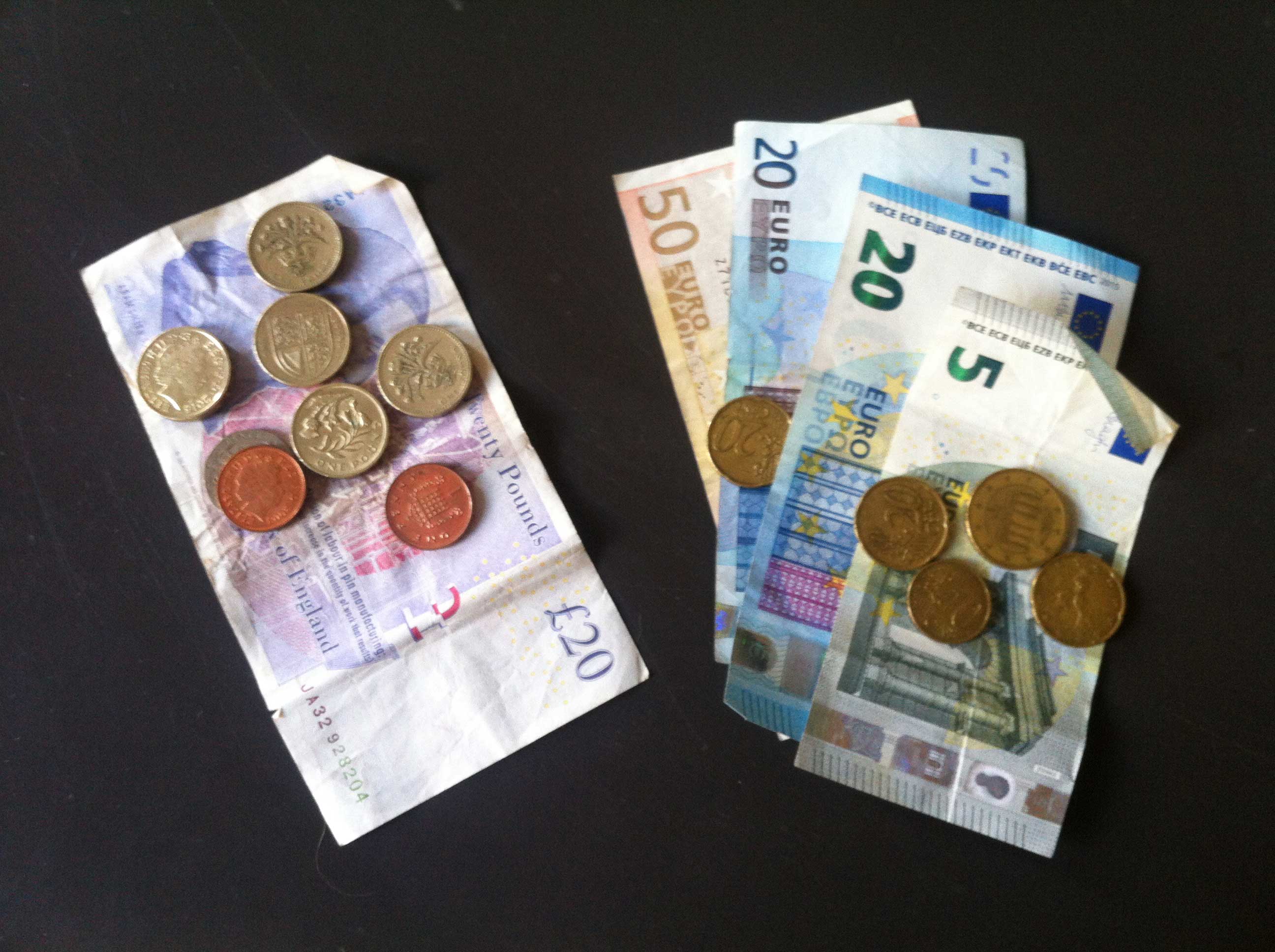 On the whole i feel calm. At times i do get worried. Especially when i talk to other people. My mum, friends. Sometimes, when i walk on the street and i get spoken to, i say i don’t have any money. most people don’t really react to that. It is too far away from them. I understand that. Your own worries are always so much bigger than those from somebody else.

I don’t mind listening to people. Quite enjoy it, really. Learn from it. Some terrible things you hear though. Selfish selfish people doing abominable things to other people. Take away their money. Their stuff. Simply because someone didn’t really pay attention and gave it all to his girlfriend. Not married of course. No legal document. So it is all gone. When the girlfriend has died.

What the man said when we talked. Health. A clear mind. Waking up and going outside. Your head raised. Hmm, that last part is from me. Still. He is right.

But also sweet things. A man talked about his children. Three of them. And his seven grandchildren. All doing well. Made him feel happy. Good.

So yeah, the photo above is all my money. I thought i had a bit more on my bank account. But earlier this week i had a return of money, which made it possible for my energy bill to be paid. Four euros left. And i do need to buy ProZinc for the diabetes of my cat. Fifty five euros. Hmmm. It’ll last for around four months i think. Well. Thinking. Thinking.

This is difficult. Also, in November i need to pay Mediatemple for the the gridserver my website is hosted on. As it looks right now, i won’t be able to. And then of course my mortgage.

Calm. Serene. Don’t let it worry you. You have a life. You have your work in the gardens. You have friends. It won’t go all to pieces. And yes, if it does go to pieces, it is for a reason. To learn. To live through. You know that.

Well, if someone reads this and wants to help me, i won’t mind. Of course not.

You can send money to this bank number:

I will make a Friendship page on this website and send postcards or a drawing or something else which comes up in my mind to you if you send me me some money. Above ten dollars / ten euros i add. Below ten dollars / ten euros you will just be named on the friendship page as a sponsor. You can of course also use my Patreon page. That page is really quiet. I haven’t fully described what i will do for the people supporting me. I know, i should work on that soon!

So, calmness. A clear mind. Awareness of what could happen. But also faith in myself. In my own abilities. In my own strength.