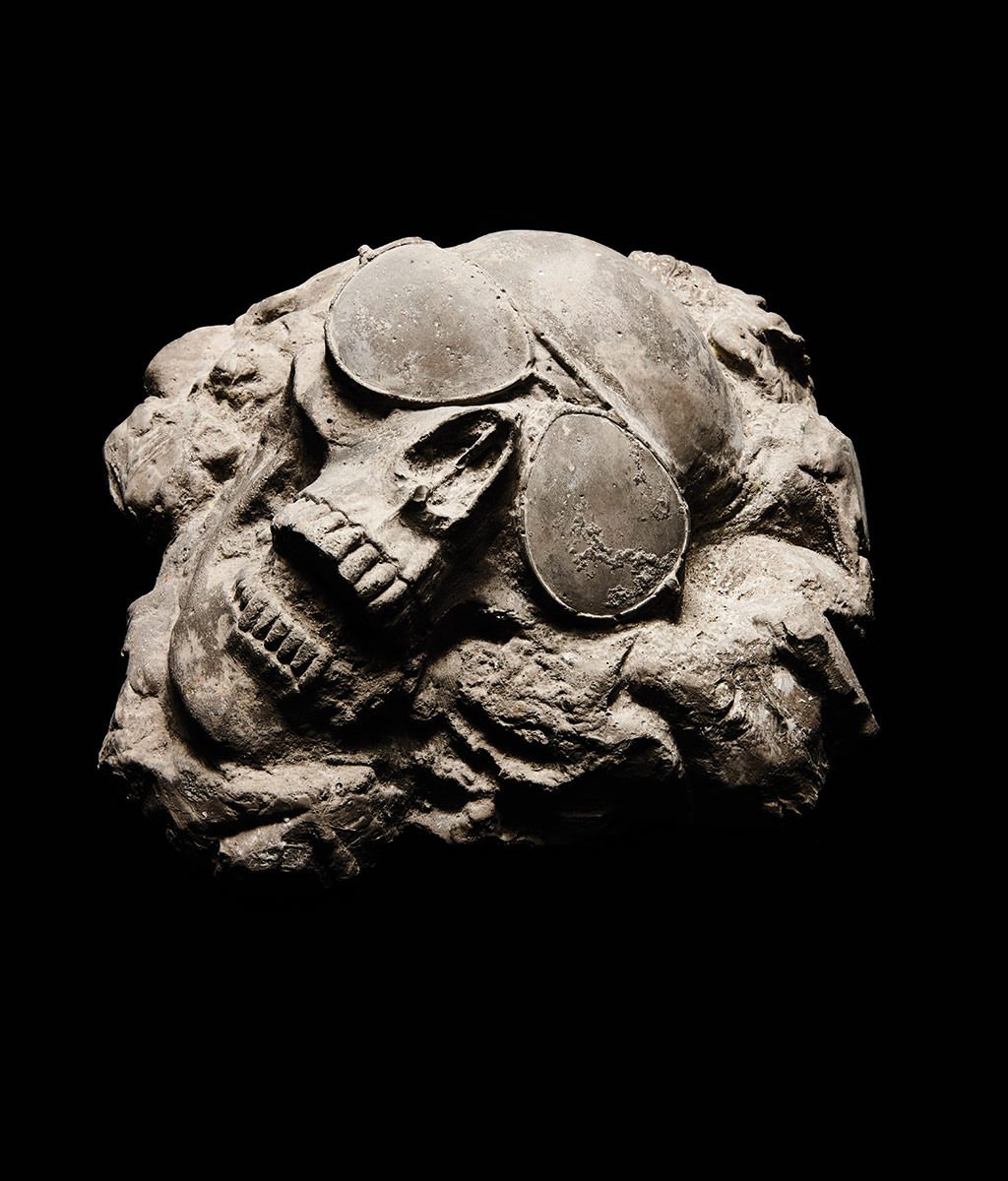 Yesterday i came across this article The Uninhabitable Earth published in New York Magazine on July 9, 2017. There is also an annotated version, with more background information in the sideline.

Yesterday i went through the article quickly and linked it on facebook. Today i read it more thoroughly and decided to post it for today.

The article is written by David Wallace-Wells.

The article went viral from the first day of publishing. Many other scientists and publicists expressed criticism on the extreme tone of the article. Many said many points in the article are not right. I am not informed enough to form an opinion either way.

What follows is not a series of predictions of what will happen — that will be determined in large part by the much-less-certain science of human response. Instead, it is a portrait of our best understanding of where the planet is heading absent aggressive action. It is unlikely that all of these warming scenarios will be fully realized, largely because the devastation along the way will shake our complacency. But those scenarios, and not the present climate, are the baseline. In fact, they are our schedule.

What Wallace-Wells expresses is that the article is not a prediction. The Uninhabitable Earth talks about what will happen if we do nothing, continue on our current action and let it all happen. A worst case scenario.

We do not know if we will act like this.

The end of the article is, contrary to expectations, not entirely negative.

But when we do truly see the world we’ve made, they say, we will also find a way to make it livable. For them, the alternative is simply unimaginable.

I do hope you have already read this article or will read it soon.

As for me, i am intrigued. I do need to read it again carefully. I also want to do a deeper search for other articles about this one, expressing concerns about possible outcomes expressed. I will not take this article as a given fact, but as Wallace-Wells said himself, as a possible scenario.

It’s one of the world’s best-kept secrets that scientists either low-ball their research or risk job/grant loss! That lamentable fact has been publicly admitted by some of the world’s top climate scientists […]. It is a scandalous disservice to the public, to life, to the ecosystem.

The above quote does trouble me. Scientists who lose their job because they speak openly about things they have found? Low-balling their research? I have never worked in science research myself, so i have no experience with this. I can only take this on and look for other people writing about this.

For more reading, there is also The 10-Book ‘Uninhabitable Earth’ Reading List.