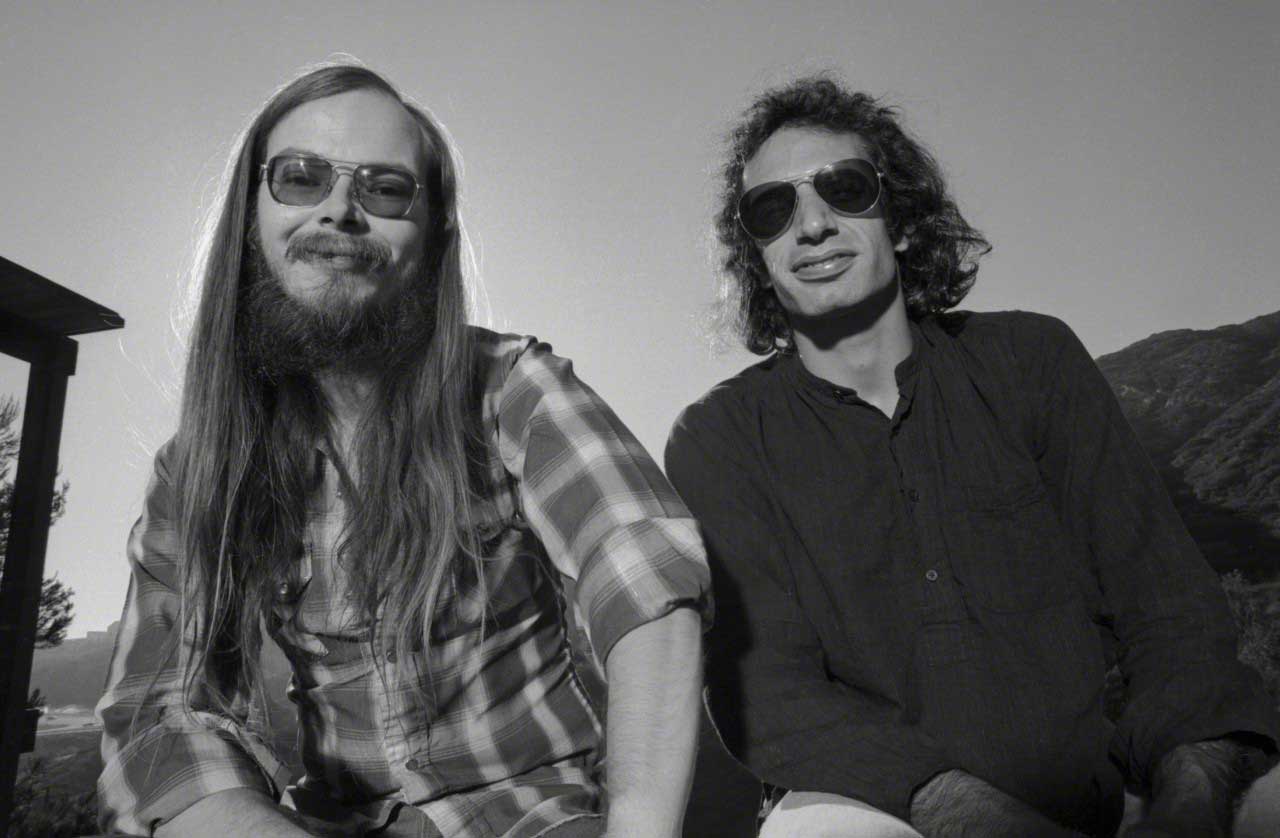 Steely Dan, number 2 on my Top 4 of Best Groups in the Entire World of All Time!

The music from Steely Dan i got to know about from my eldest sister, Marja. I’m not sure about the exact date, but yeah, it could have been from the very start, 1972, the year Steely Dan released their first album, Can’t Buy A Thrill. I do remember an assignment i got in the first or second year of high school, when i was twelve or thirteen years old, make a new cover for an album. I choose Countdown To Ecstacy, the second album from Steely Dan. I already had this album at this time. So yes, at this age i was buying Steely Dan’s albums already.

I don’t remember this though. I do know i did this. My sister left the house and took with her all her albums. I must have been ten or eleven, 1974 or 1975. I also bought Pretzel Logic and Katy Lied. Really, both Countdown To Ecstacy and Pretzel Logic were not my faves, but i did love Katy Lied. Or in my mind, the Song of Katy. The English word lied means song in Dutch.

I also loved The Royal Scam, 1976. I remember playing this album over and over again. I loved Haitian Divorce of course, but also the other songs.

Aja was the last Steely Dan album i bought. 1977. I was thirteen years old. This was right before my big turnaround and discovery of my own music taste. Nina Hagen, the Specials, the Selector, the Police were all all around the corner waiting for my discovery. But Aja was still in my music time so much influenced by my sister.

Years later i read about an English band called Deacon Blues. They had named themselves after the greatest song of all time, by Steely Dan. I had no idea.

I liked Steely Dan around that time. I enjoyed many songs. My fave albums were their first one, Can’t Buy A Thrill, their fourth one, Katy Lied and their fifth and sixth one, The Royal Scam and Aja. But after 1977 i was enchanted by a whole new musical world. New wave. Post punk. I went to see a lot of bands. Eyeless in Gaza. Nick Cave, who i saw four times performing in Rotterdam. The first half of the 80s, with me growing up from 16 years old till i’m 21, that first half was my most excellent music time. No Steely Dan then.

In the 90s i sometimes listened to Steely Dan once again. The Eagles – my other former fave 70s band – were firmly directed to a lower tier area, to be ultimately neglected for good. But the Dan, they were rising slowly. I still had all their albums. Nobody i offered my old albums to when i was around 16 years old was tempted to buy any of them.

I just checked to see if i had any Steely Dan albums in my iTunes list. Yes! I’m happy to say. This was before Spotify, which i started using in 2010. From that time i have worked on making my ultimate mixtape, which features many of Steely Dan’s songs. After today even more! I realized over the past five years that Steely Dan was creeping up my appreciation ladder, until a year or so ago, when i realized they were settling in at number 2.

Steely Dan’s lyrical subjects are diverse, but in their basic approach they often create fictional personae that participate in a narrative or situation. The duo have said that in retrospect, most of their albums have a ‘feel’ of either Los Angeles or New York City, the two main cities where Becker and Fagen lived and worked (see below). Characters appear in their songs that evoke these cities. Steely Dan’s lyrics are often puzzling to the listener,[55] with the true meaning of the song “uncoded” through repeated listening, and a richer understanding of the references within the lyrics. For example, in the song “Everyone’s Gone to the Movies,” the line “I know you’re used to 16 or more, sorry we only have eight” refers not to the count of some article, but to eight-millimeter film, which was lower quality than 16 mm or larger formats, underscoring the illicitness of Mr. Lapage’s (assumedly pornographic) movie parties.

Thematically, Steely Dan creates a universe peopled by losers, creeps and failed dreamers – often victims of their own obsessions and delusions – and frequently suggests the moral reckoning that is due them. These motifs are introduced in the Dan’s first hit song, “Do It Again” – where we hear of a murderous cowboy who beats the gallows, a man taken advantage of by a cheating girlfriend, and an obsessive gambler, all of whom are unable to command their own destinies; similar themes of being trapped in a death spiral of one’s own making appear throughout the corpus of their catalog. Other themes are also present, such as prejudice, aging, poverty and middle-class ennui, and are typically seen from an ironic and detached perspective. The moral point-of-view expressed in Steely Dan songs reinforces traditional values, that substance abuse and sexual promiscuity lead to ruin.

This evening i listened to Aja. It gave me chills, listening to these familiar songs once again. Wonderful. Once i go to bed i will watch the Classic Album episode about Aja.

And tomorrow i will sing a song from Steely Dan. Not sure which one. Not yet. Do It Again? Perhaps? 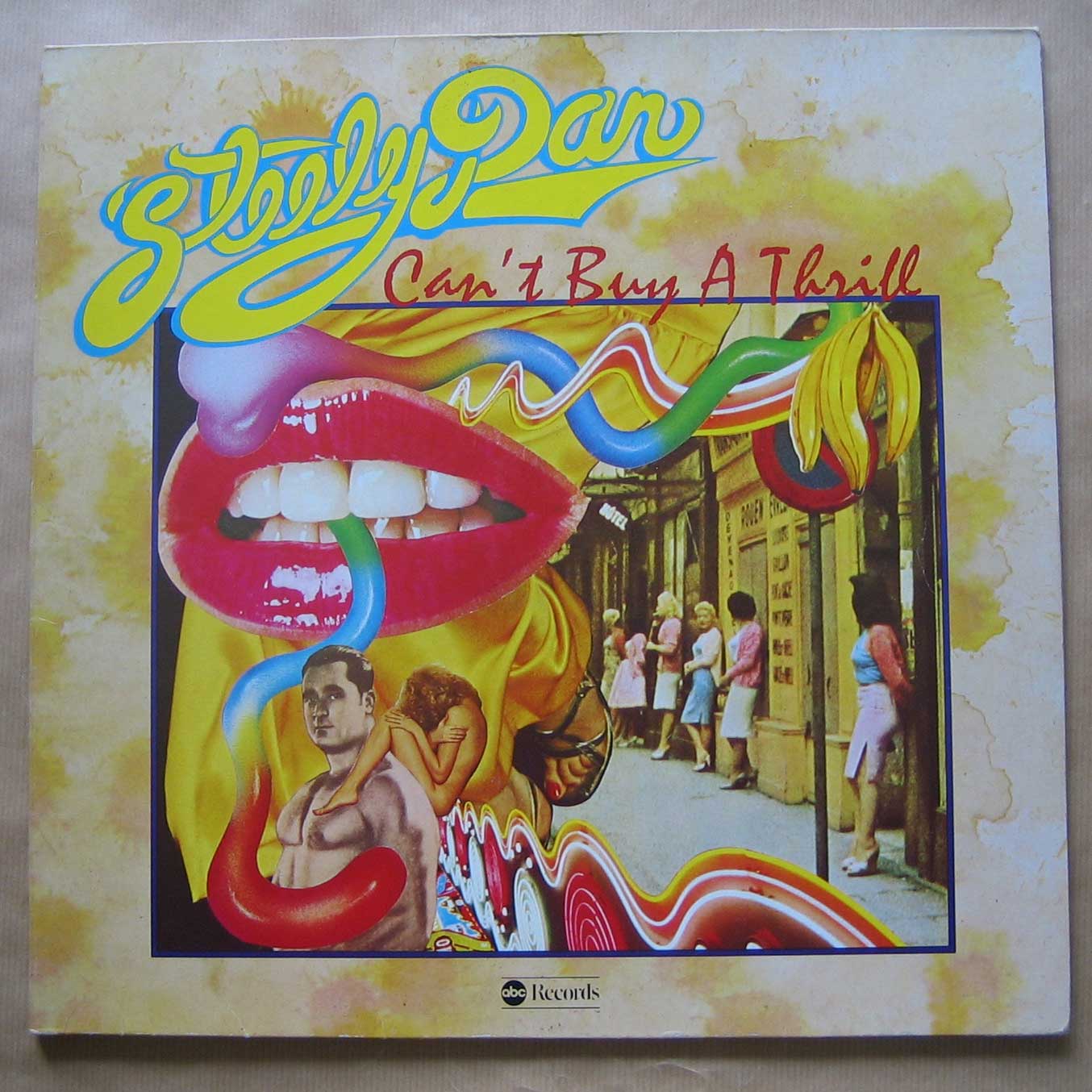 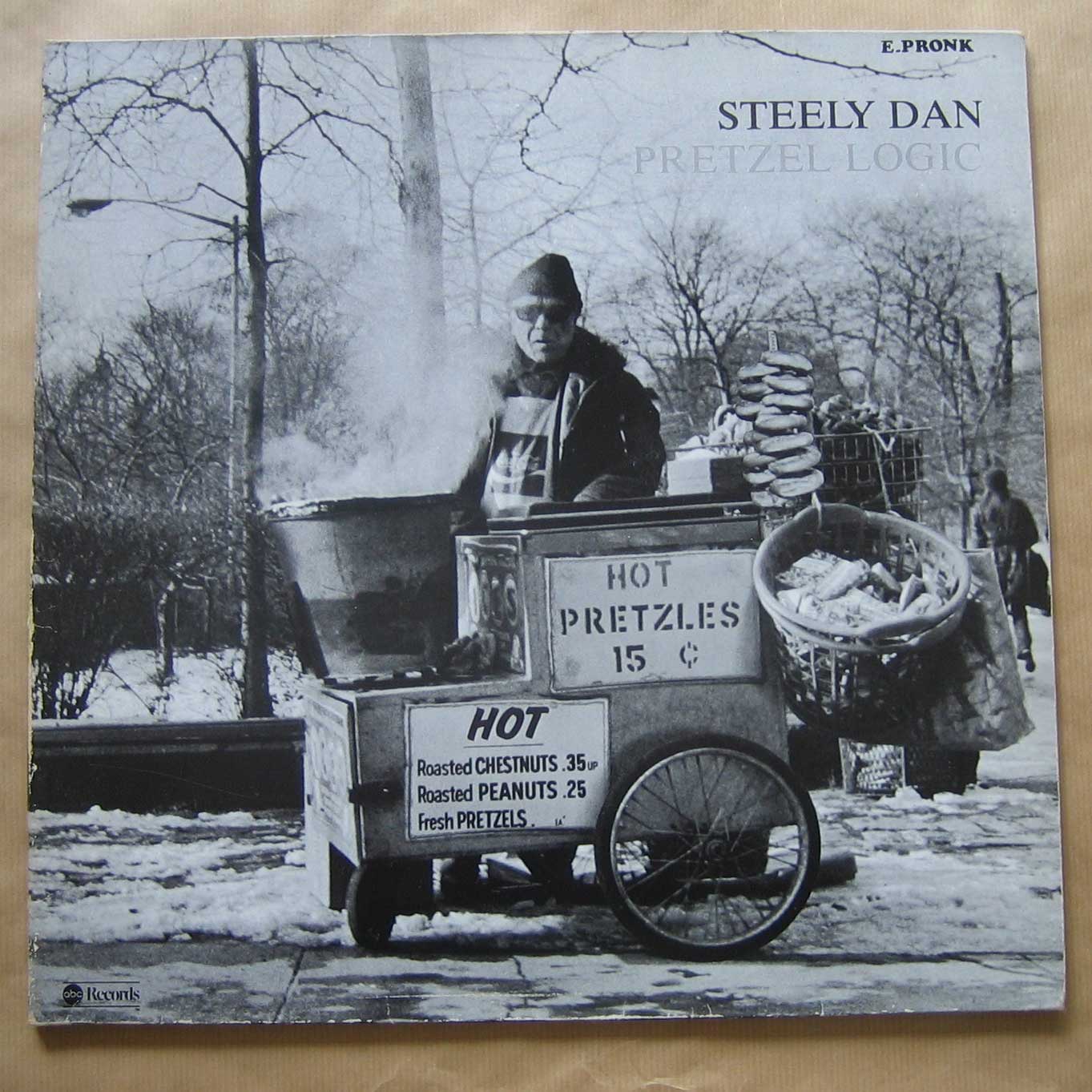 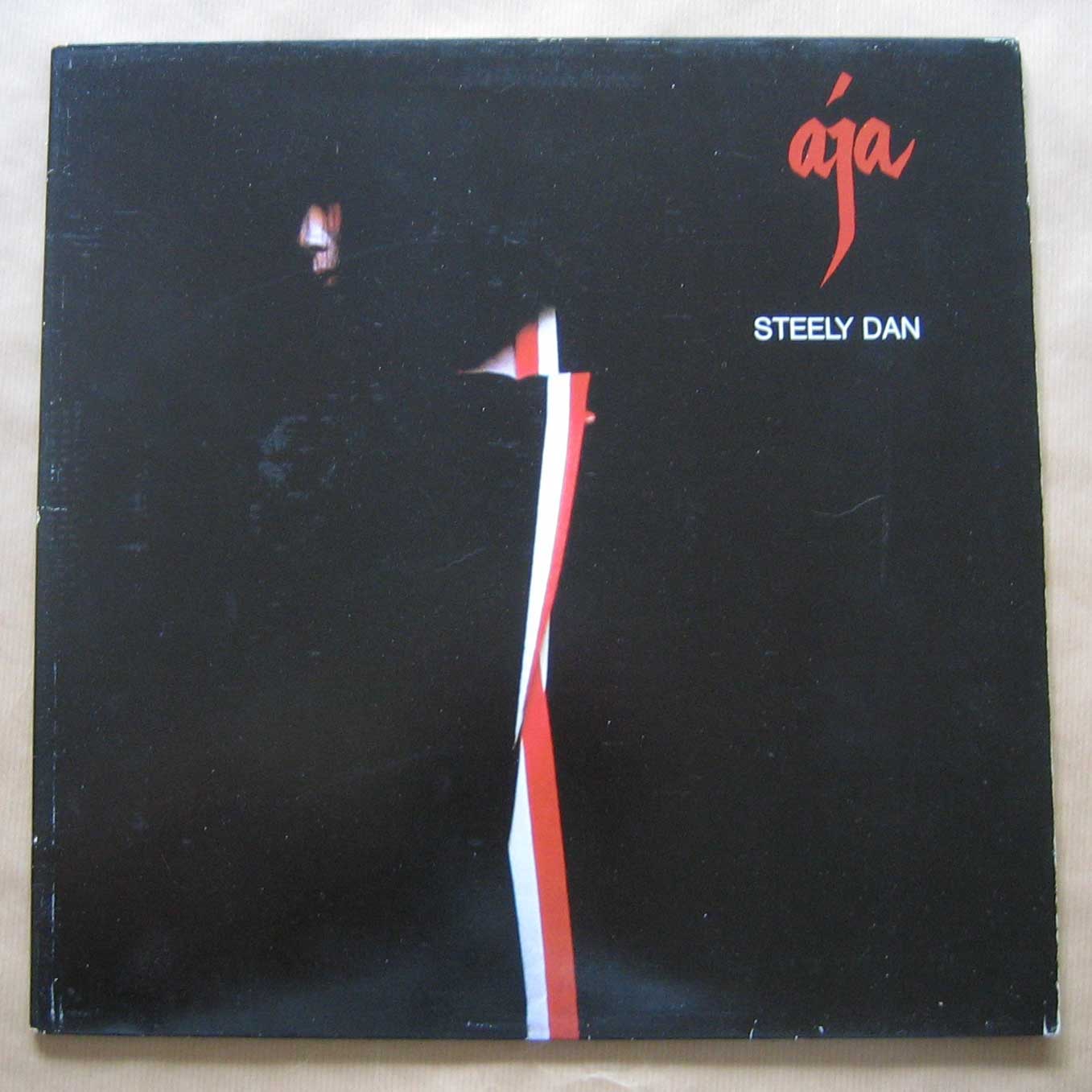