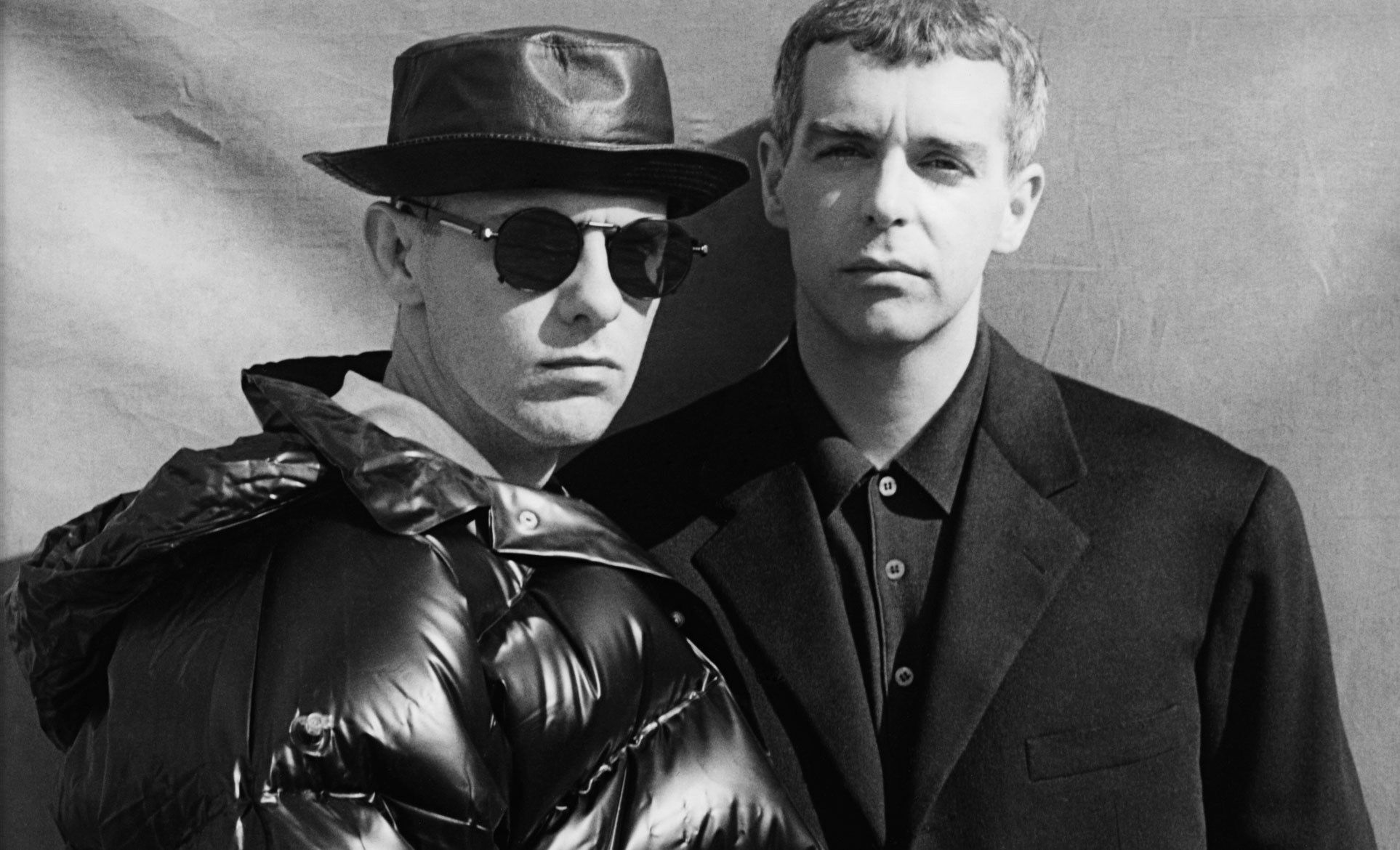 Over the next few weeks i’ll be doing my Top 4 of Best Groups in the Entire World of All Time!

Why a Top 4? Well, that is easy, those are the ones that are clear to me. I have many other favourite songs, favourite performers, favourite bands, favourite singer songwriters, but these are in a big jumble. In this group there are such greats as Michael Jackson, David Bowie, Prince, Beastie Boys, Madonna, Bjork.

So i start with the lowest number, but still the first band who for a long period of time were my best. With songs, with songwriting, with packaging, with photography, with videos. My number 4 are the Pet Shop Boys.

I taped their first two albums around 1986 / 1987, from my neighbours living below me. They asked me to take care of their goldfish, which i did. I saw the Pet Shop Boys albums there and borrowed them.

The first album i bought was Introspective. I loved loved loved the packaging. It still is one of my ultimate favourite album sleeves. Left To my Own Devices is one of my favourite songs ever. The next album, Behaviour, was released in 1990. Being Boring has a great lyric and Bruce Weber made an excellent video with boys and girls enjoying each other. “I loved the lyrics”, he explained “and really felt it was something I wanted to be part of… in it there’s the feeling that times are different today, and the feeling of abandoness we can’t have today because of the way the world is”

Discography was the first proper CD i bought. I didn’t even have a CD-player then, but i wanted it. After their next cd, Very, it sort of stopped for me. I did buy most of their next CD’s, but to me, i’m sad to say, the magic left. Some songs i still enjoyed though. The song they wrote for Robbie Williams, No Regrets, i loved. But i admit i only listened to their new stuff once or twice, liking it a bit, but then simply forgot. I’m still happy they around and working though.

The singles i bought during my studies, when i needed to be extra careful with the money i spend. Most of these were one guilder purchases when they were out of the top 40.

One thing i alwasys liked about Neil Tennant was that he had worked for Smash Hits. I was a fan of this magazine for years, especially in the late 80s. I did look up while writing this piece, i didn’t even know they stopped existing in 2006! I got to remember this for another post, i still have piles of the old magazine in the bookcase staring at me.

I still love the old songs. A few newer ones, sure. But a song like Left To My Own Devices stands out to me. Tomorrow i’ll sing this song as the last song on my soundcloud. 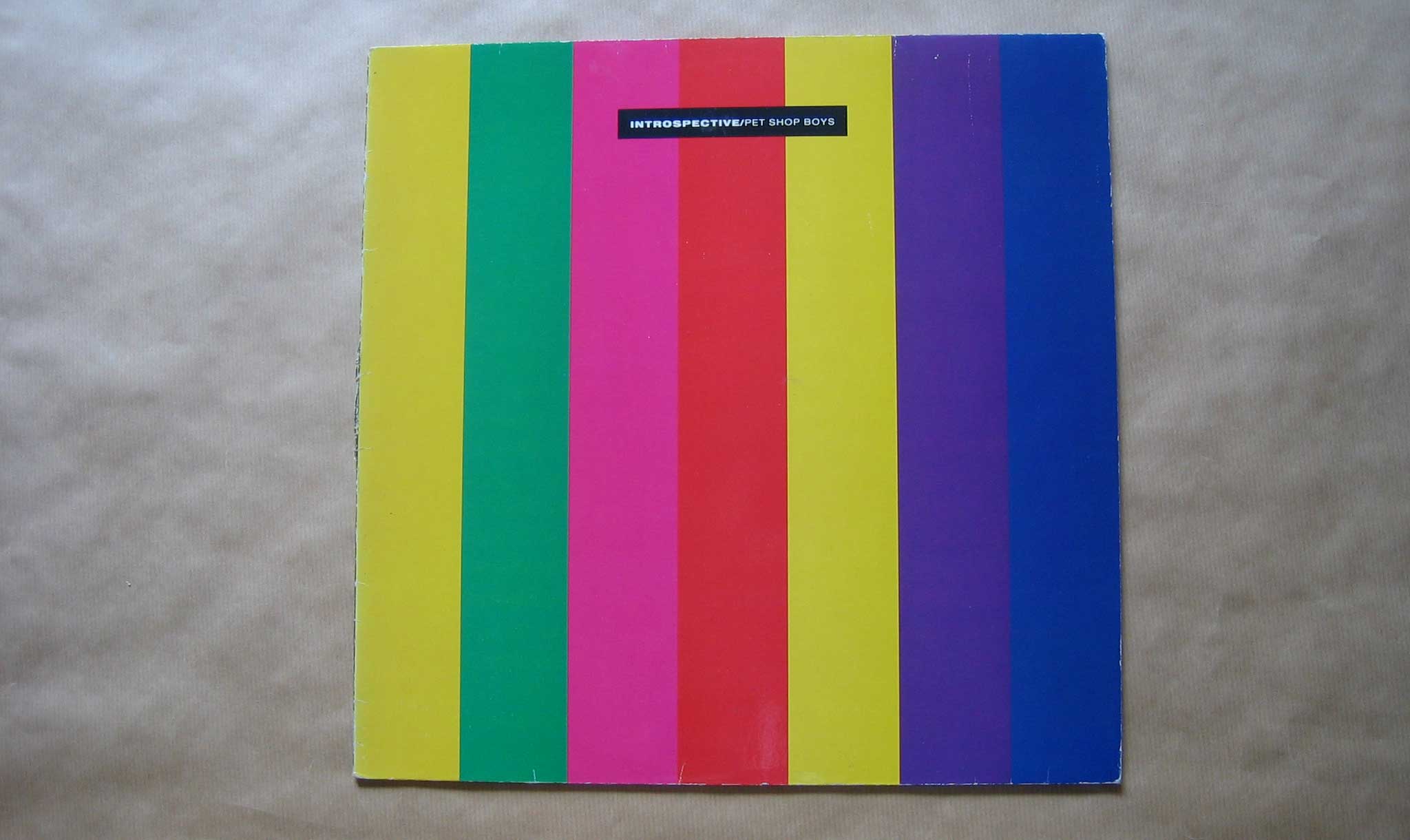 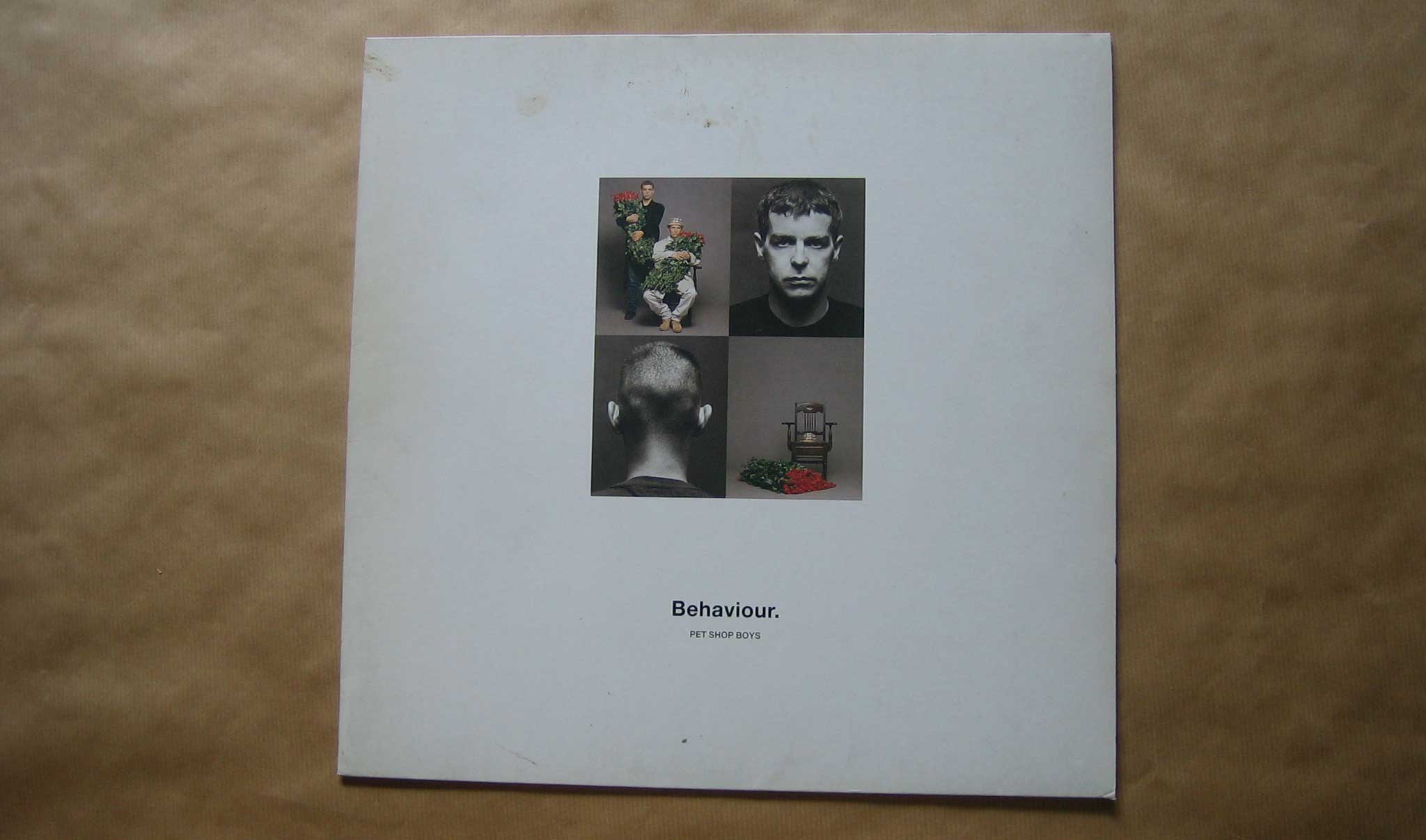 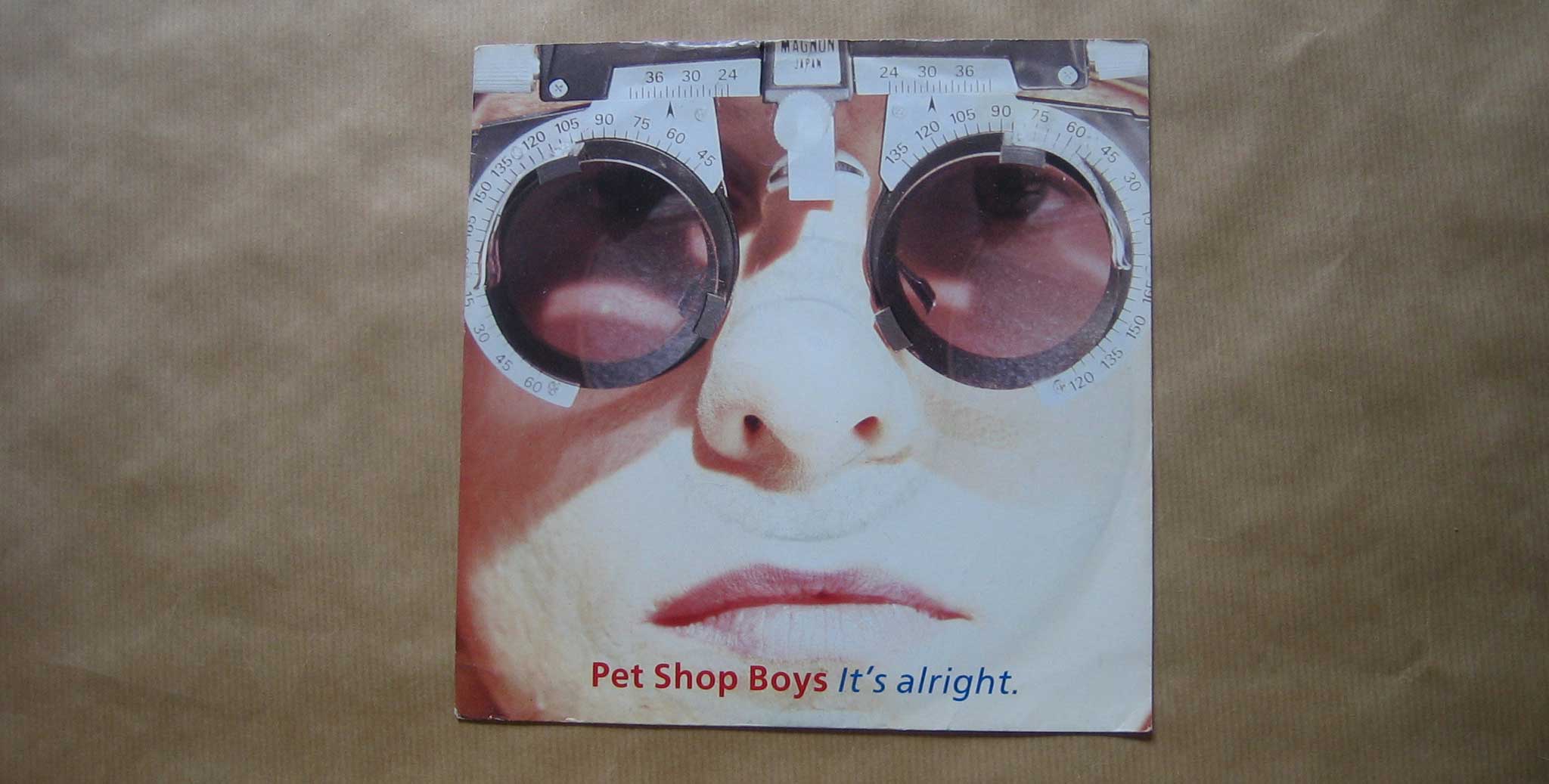 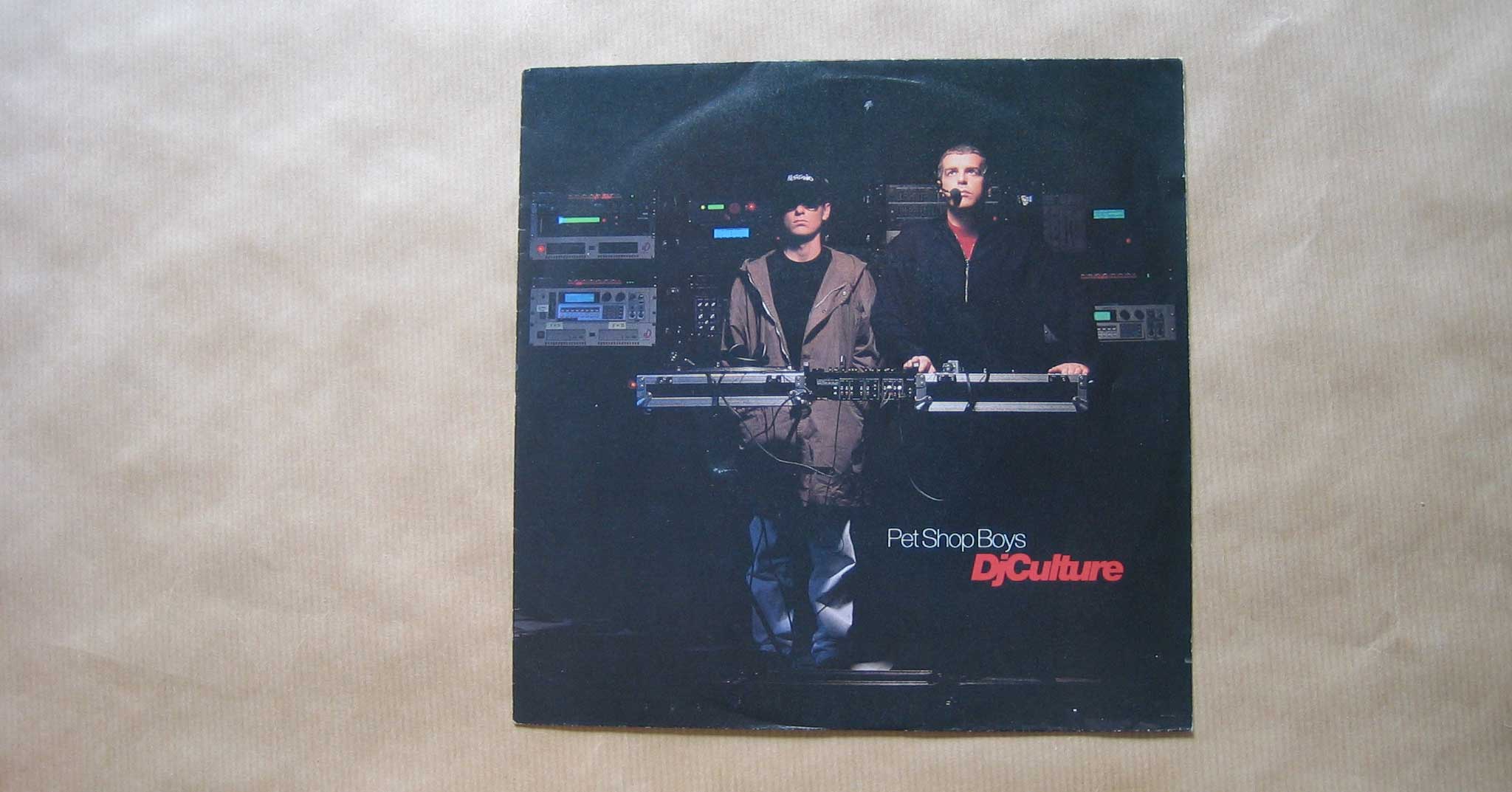 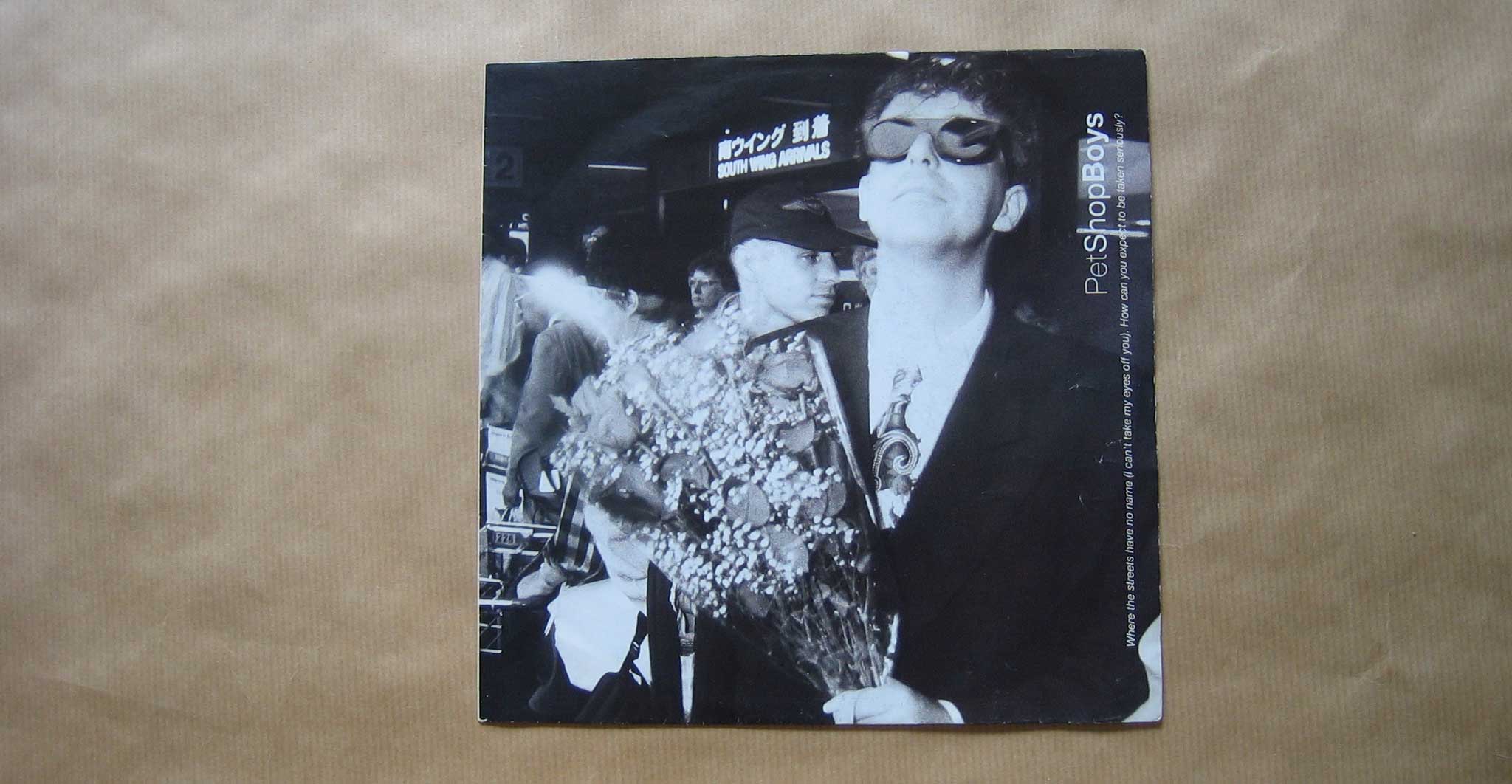 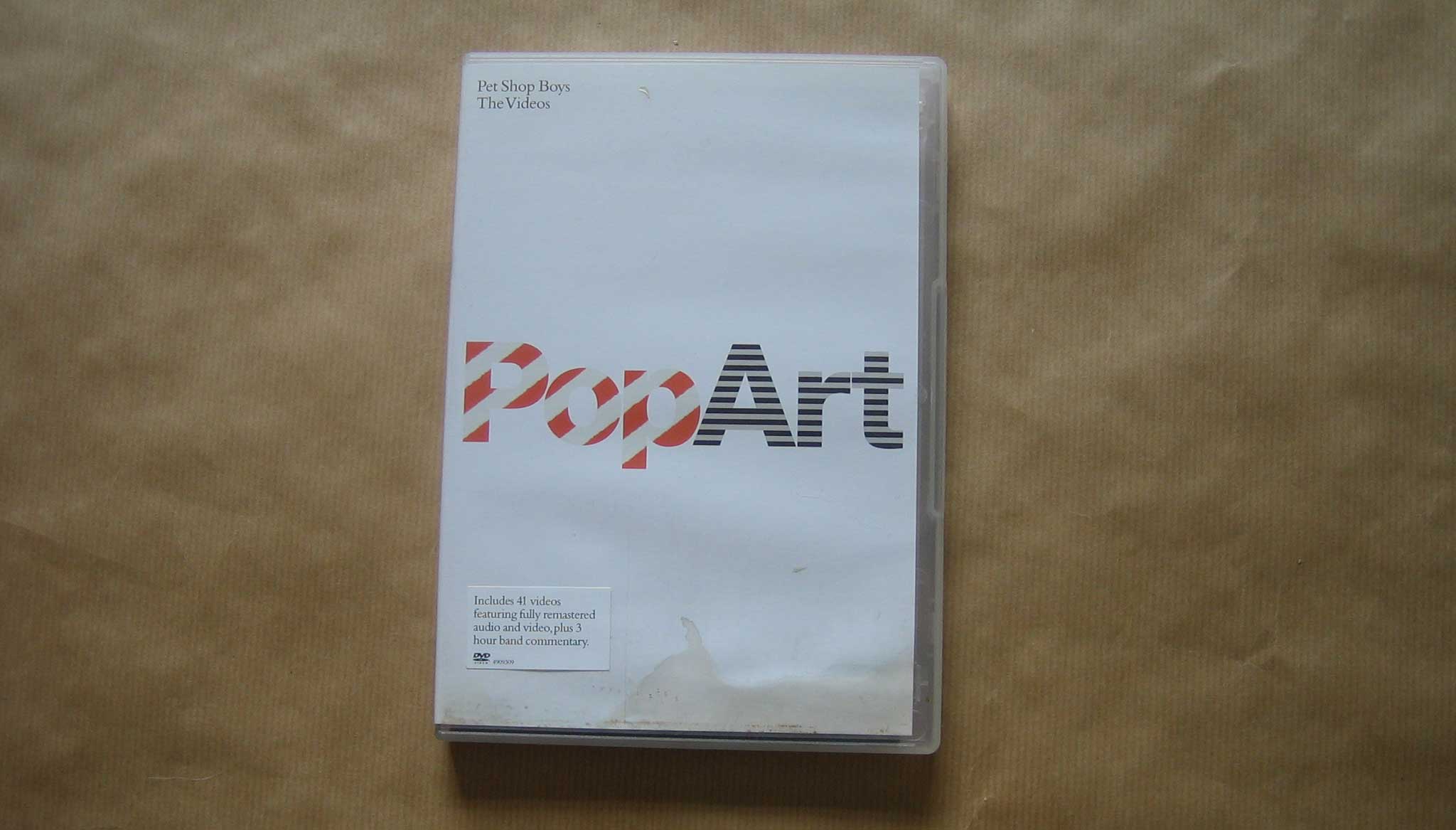 Made by a friend of mine: Han Hoogerbrugge